IM Vaishali R faced GM Kateryna Lagno for the first time in a rated game. Previously they played only once in an online game which Vaishali won in 2020. A solid draw against the former World Rapid and Blitz Women's champion is certainly a good start for Vaishali. 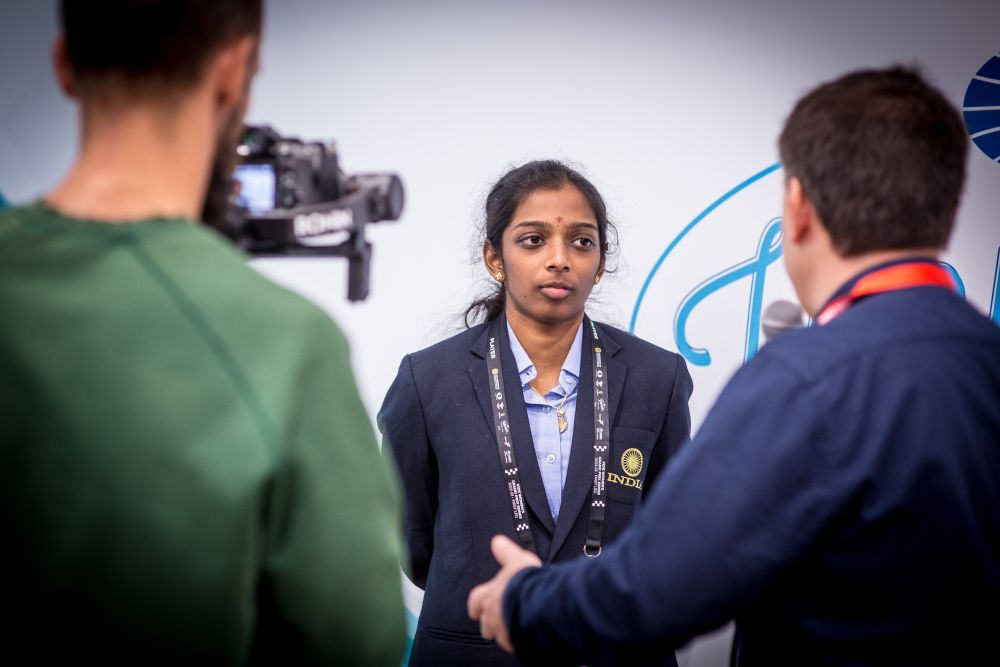 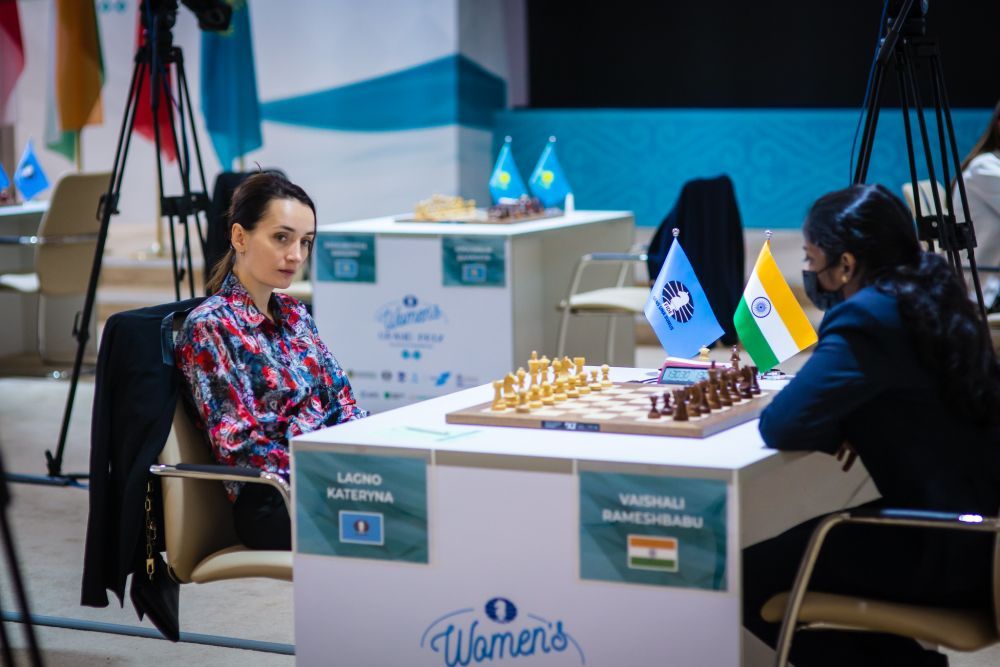 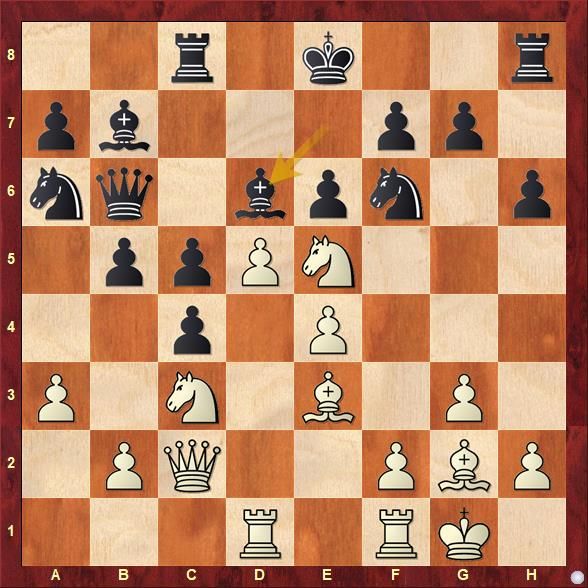 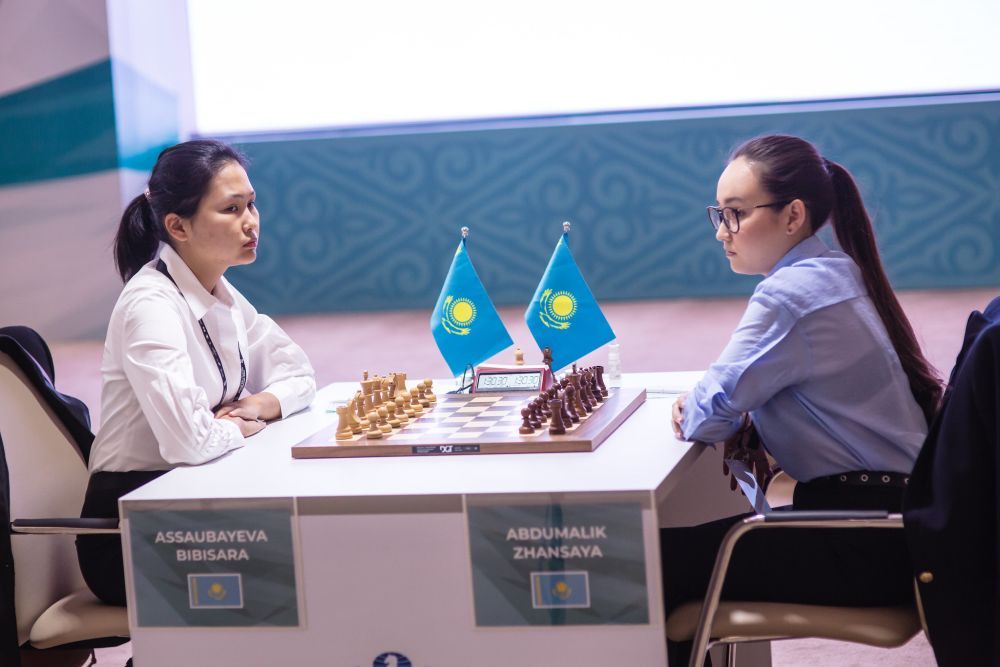 WGM Dinara Wagner (GER, 2358) made a strange king move when she could have seized her opportunity using tactics against IM Elisabeth Paehtz (GER, 2477). 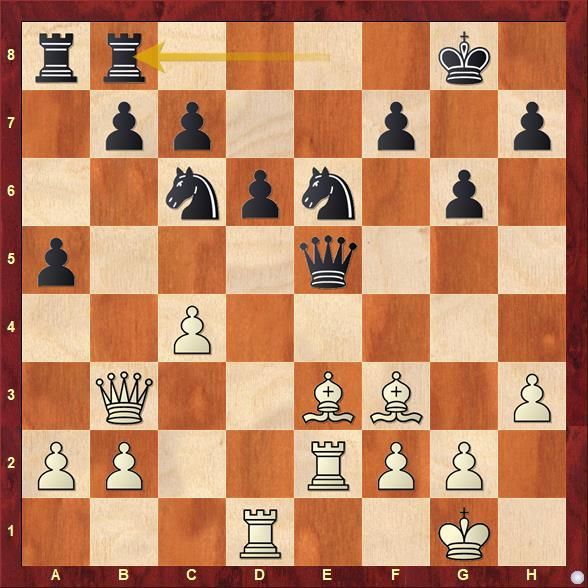 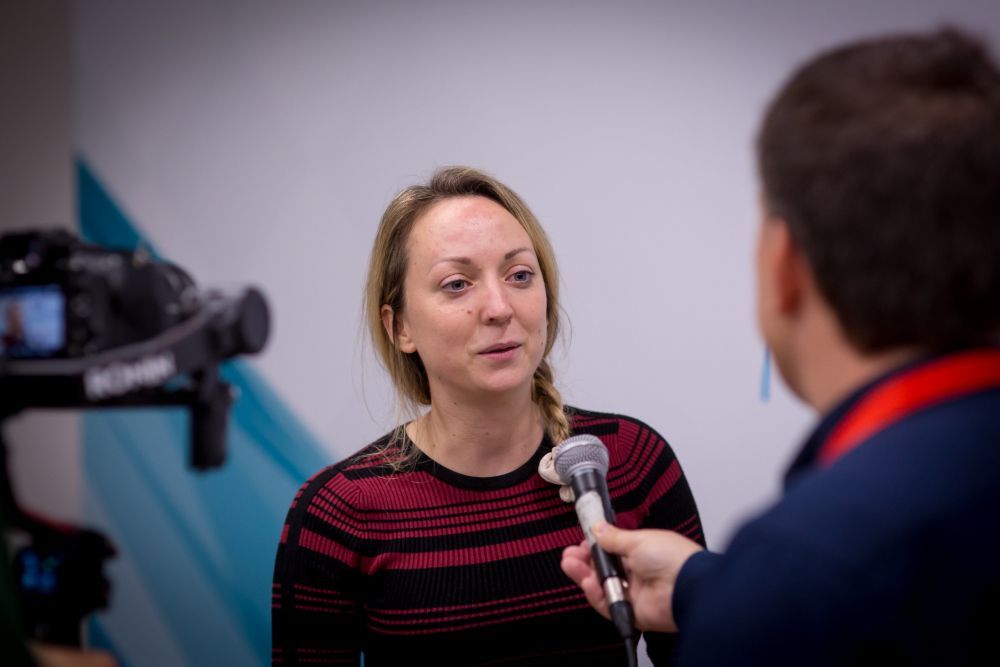 Replay all Round 1 games