Ananya Bothra won her maiden State title when she scored a perfect 7.0/7 at 45th West Bengal State Women's 2019. She gained a massive 110 ELO Rating points with a performance rating of 2233. In the final round, she defeated the defending Champion Samriddhaa Ghosh in a topsy-turvy endgame to claim the crown. For the first ever, West Bengal State Women's had cash prize. The champion won ₹8000 cash and a shining new trophy. This edition of State Women's a record number of 102 players from various district across the state. A detailed report containing photos and videos from the tournament including an interview with the champion. Photo: Shahid Ahmed

Ananya wins her maiden State title at her lucky venue

No matter what we do, a little bit of luck is required in almost everything. Capablanca has also said, "A good player is always lucky". Ananya escaped from the jaws of defeat, not once but twice, but in the end she came out victorious. Record books will only count that. 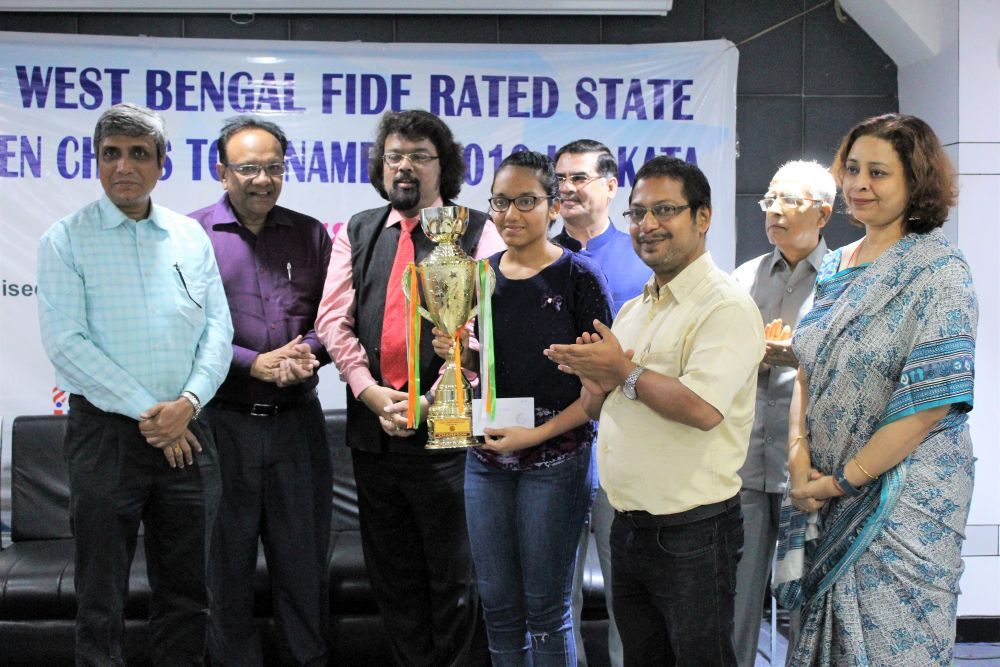 Ananya with the beautiful shining new trophy along with guests | Photo: Shahid Ahmed 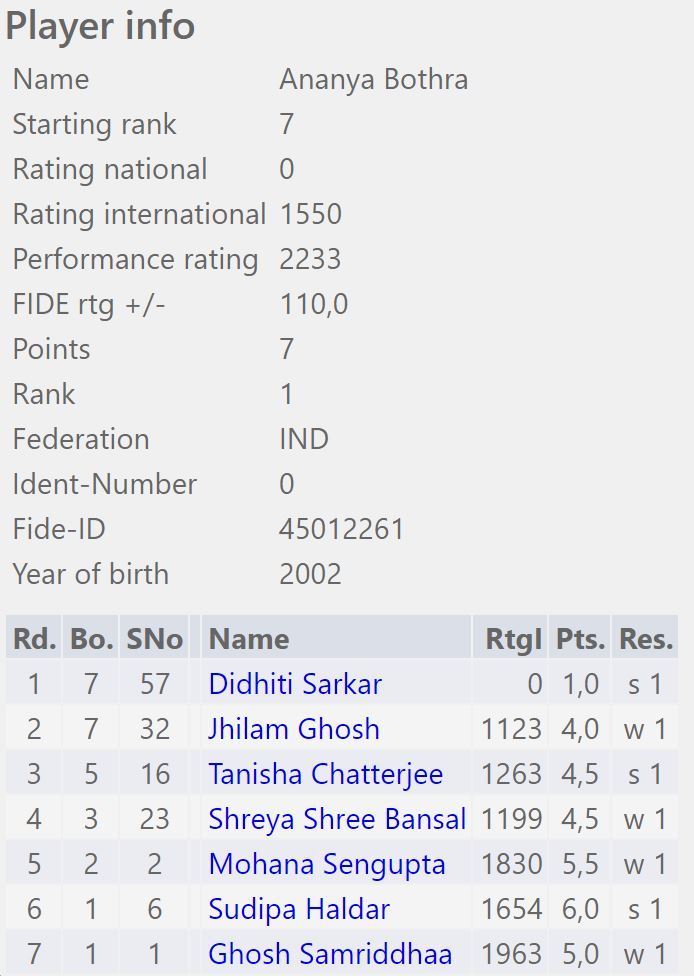 In an interview, Ananya talks about what it means to become State Women's Champion, how it was a dream come true moment for her and more.

Ananya's joy is evident from the way she has played the crown she has won | Video: Shahid Ahmed

Here is an annotated game by the Champion Ananya Bothra herself against Sudipa Haldar from the penultimate round: 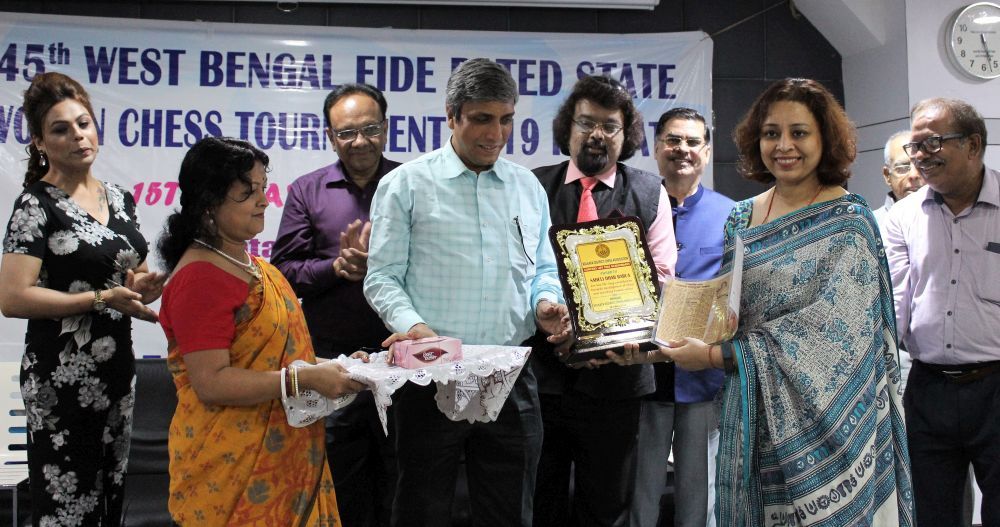 WIM Saheli Dhar Barua was conferred to a Lifetime Achievement Award for her contributions in chess | Photo: Shahid Ahmed 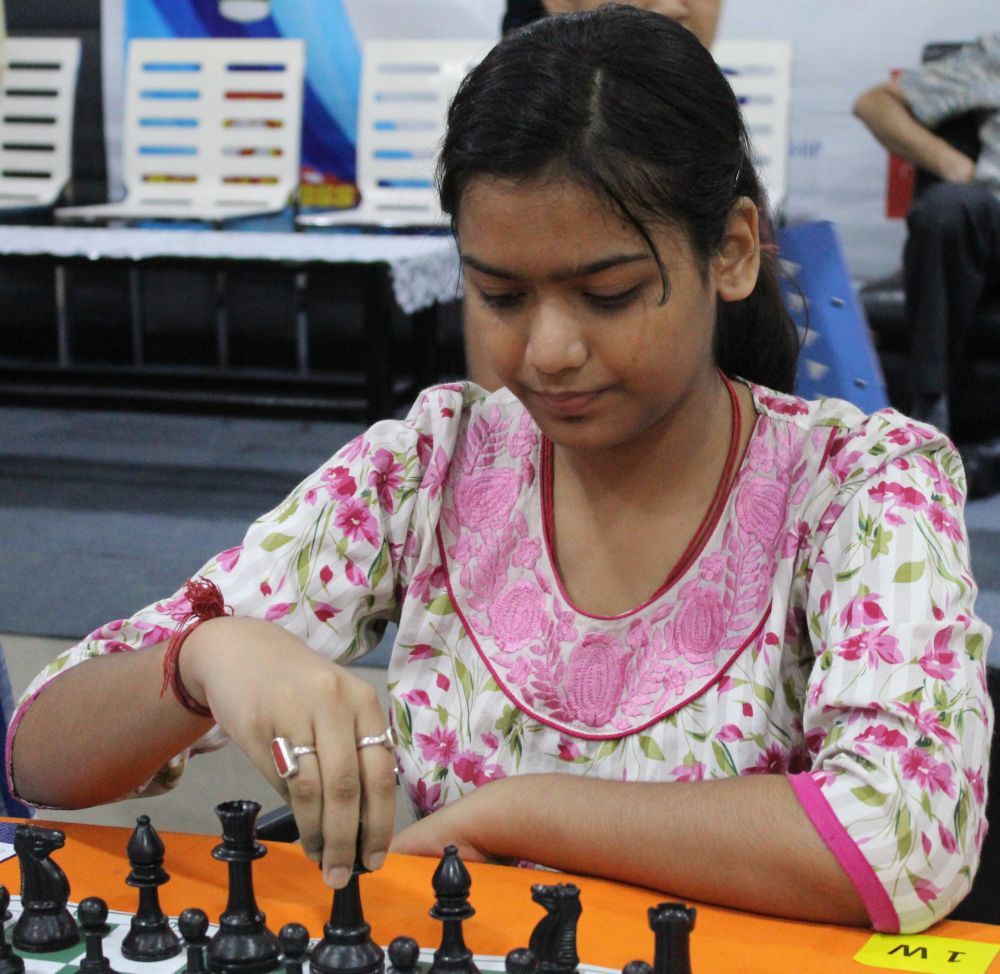 Defending Champion and top seed of the tournament Samriddhaa Ghosh despite suffering a loss in round 5, had everything aligned for her in the last round. She just needed to win the final round game to retain the crown, but unfortunately she did not | Photo: Shahid Ahmed 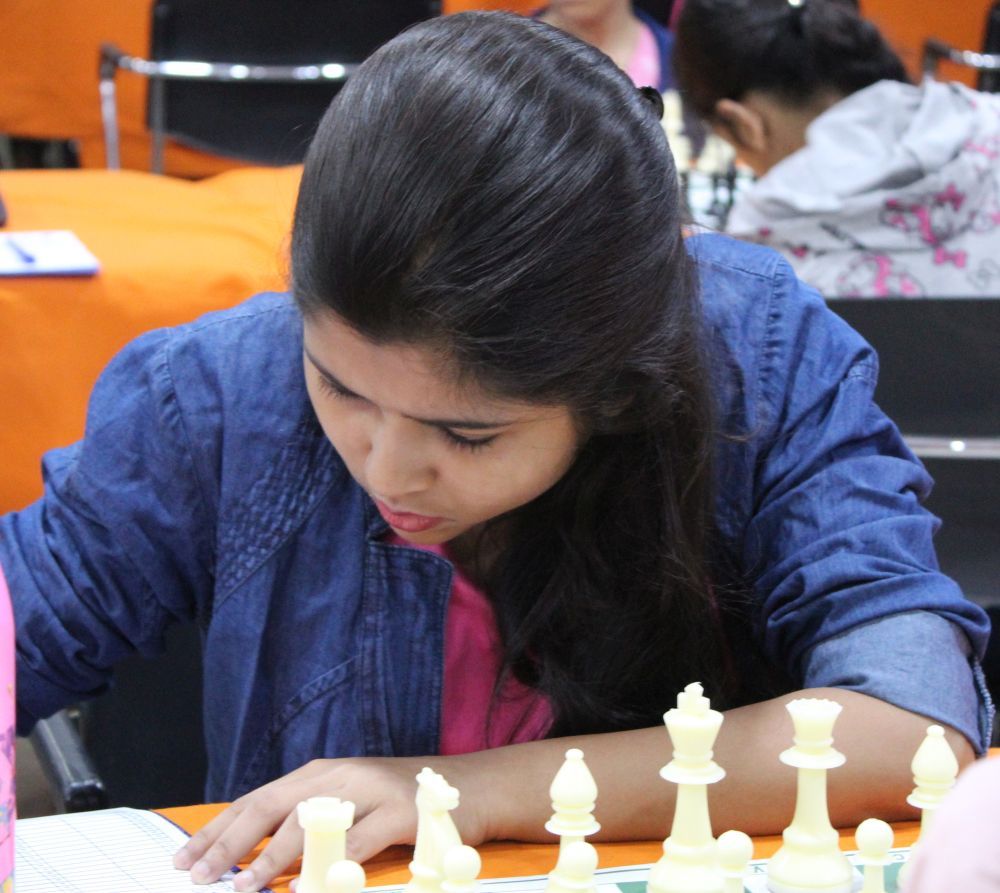 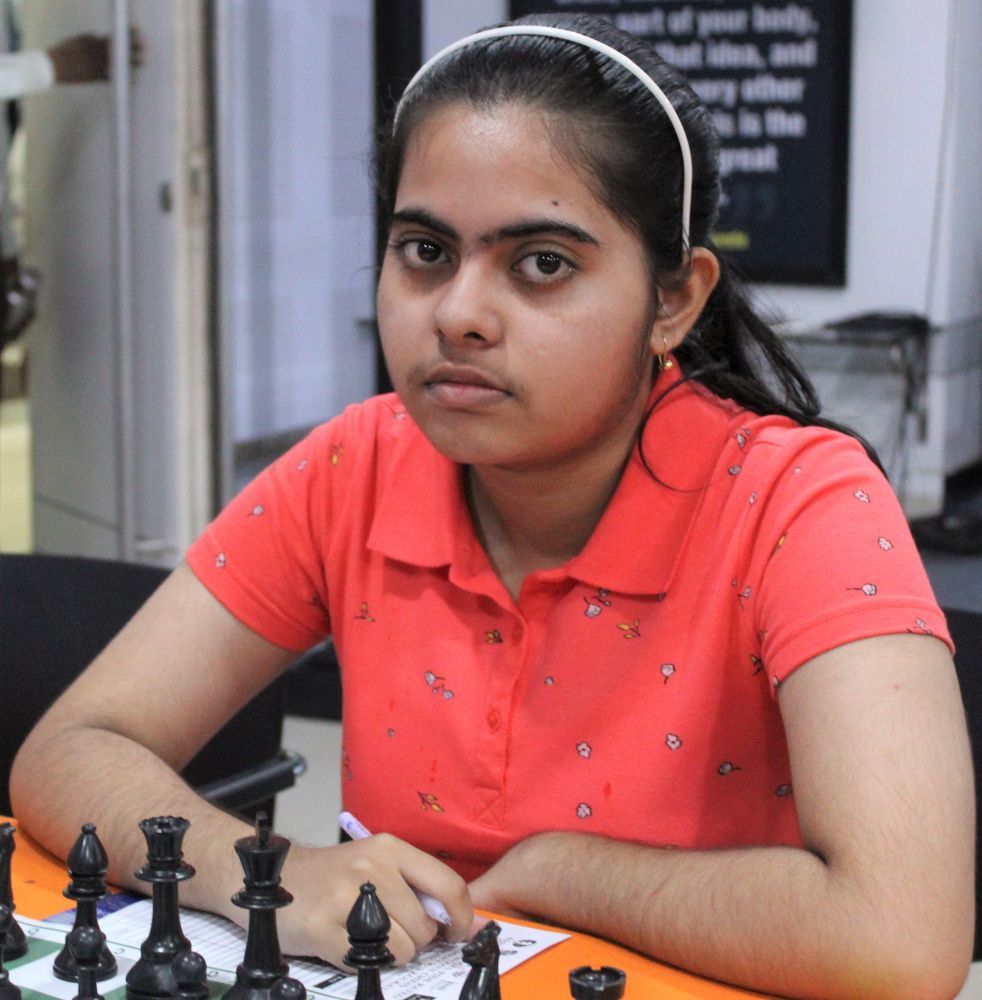 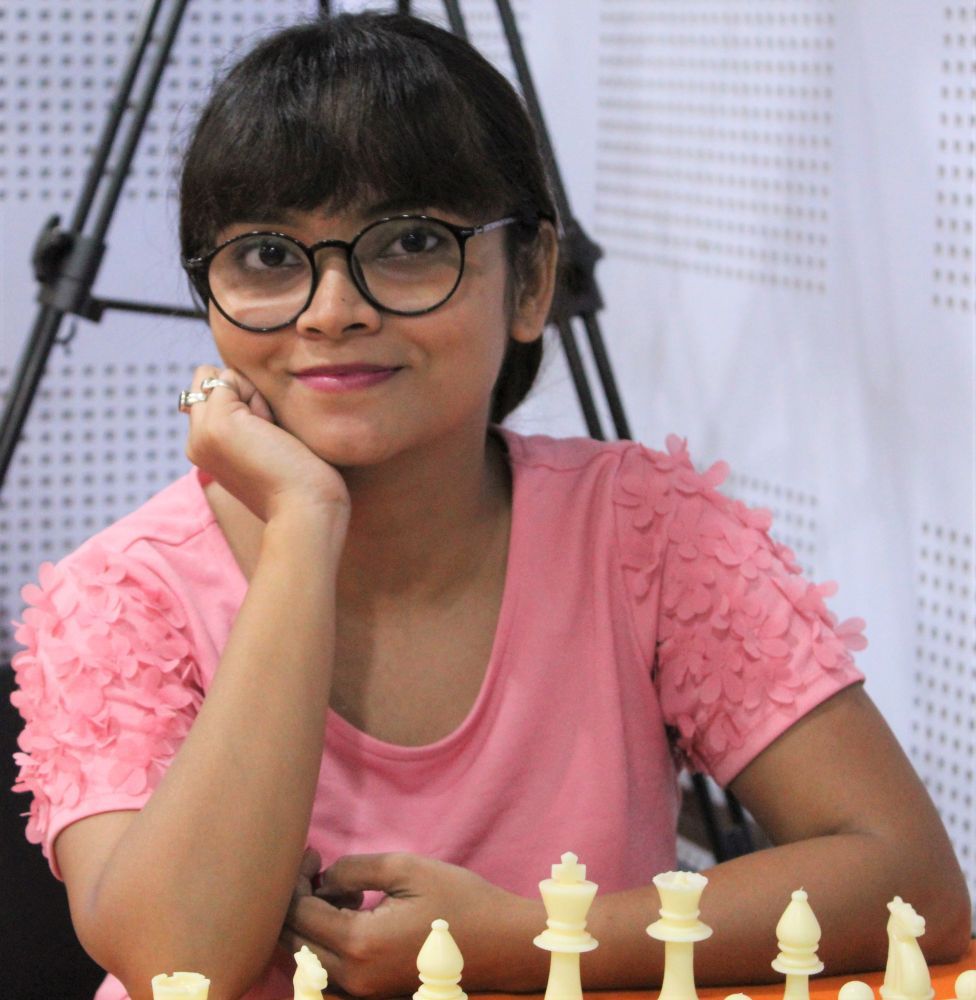 Last year's runner-up Pallabi Roy did not have the best tournament. Despite remaining undefeated throughout the tournament, too many draws cost her dearly | Photo: Shahid Ahmed 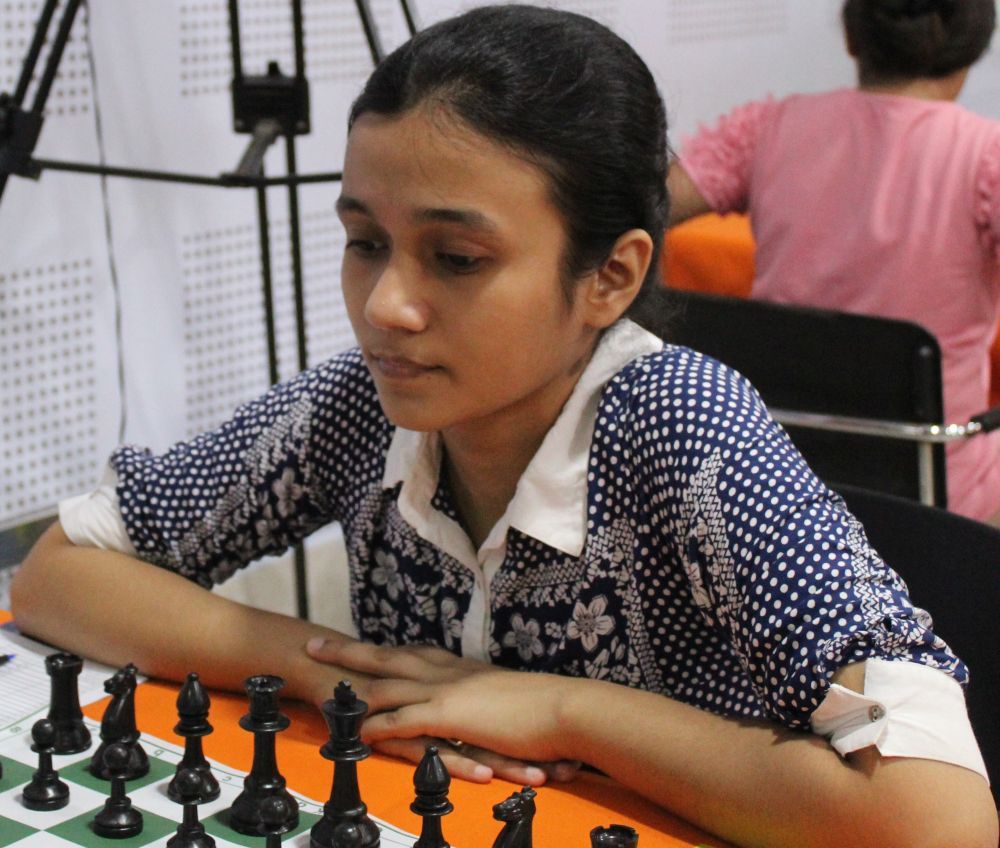 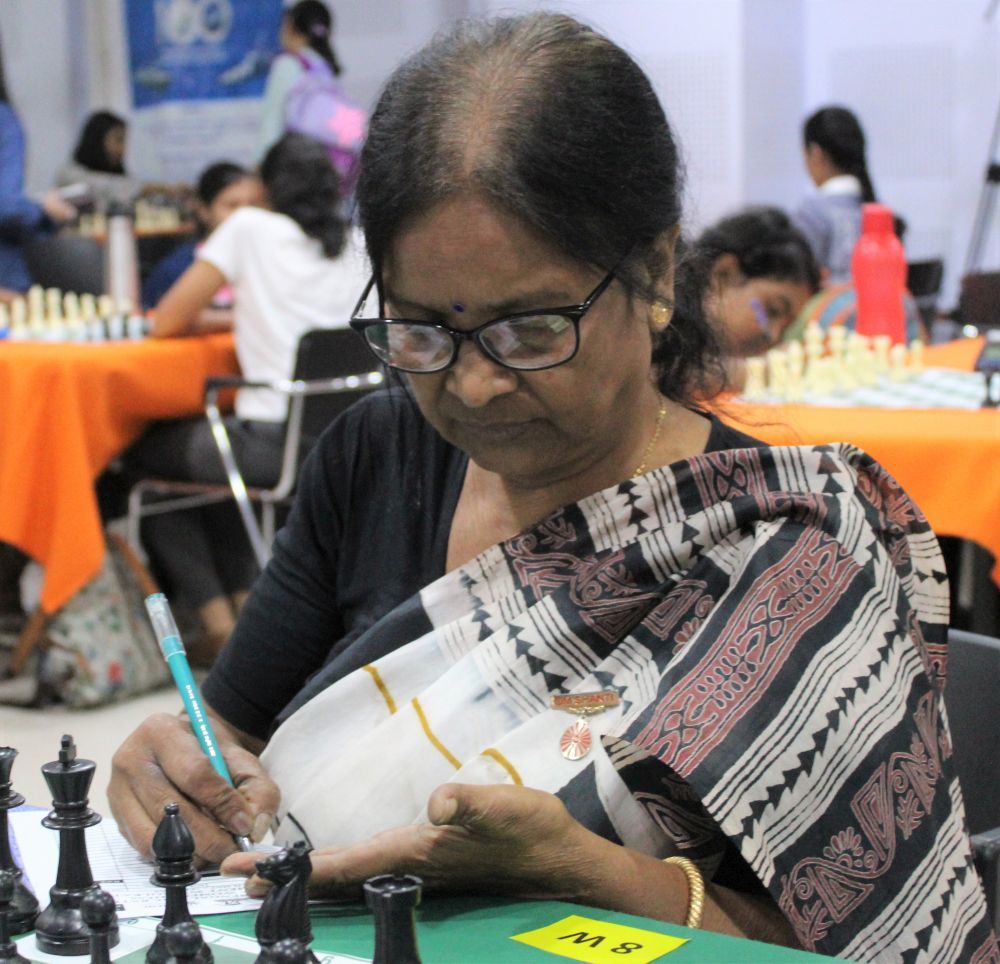 Dipali Roy is an inspiration to all players. She started learning chess formally after she retired from a school as headmistress. This was her first tournament after a little less than 3 months of training | Photo: Shahid Ahmed 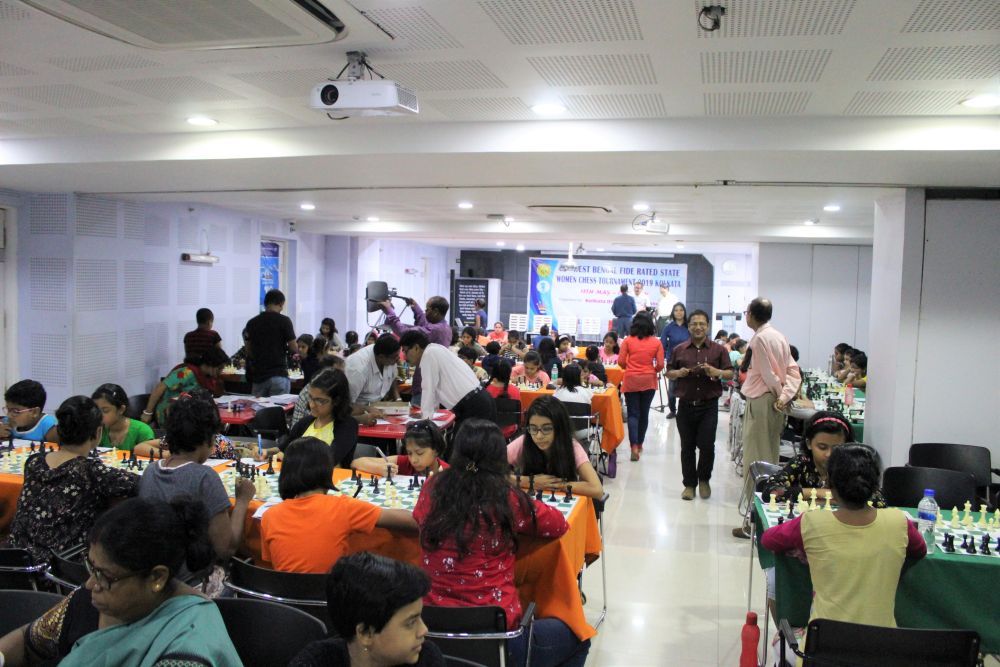 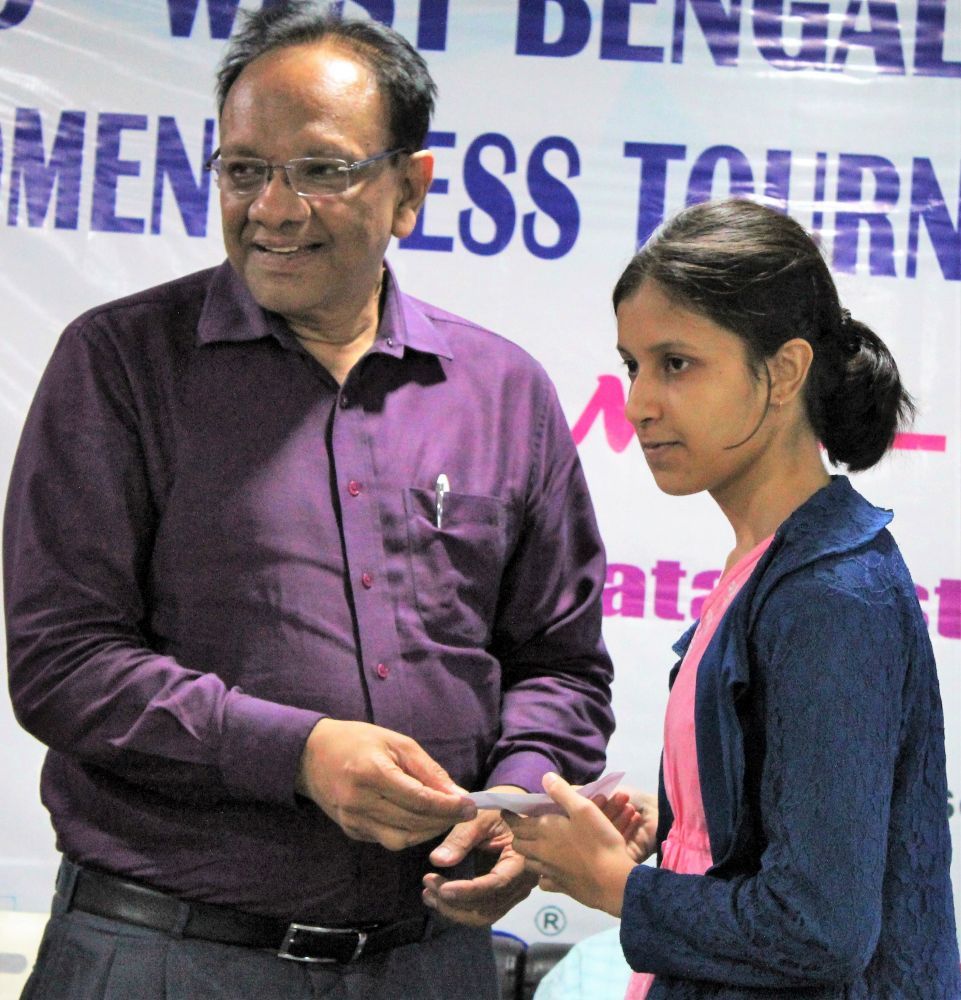 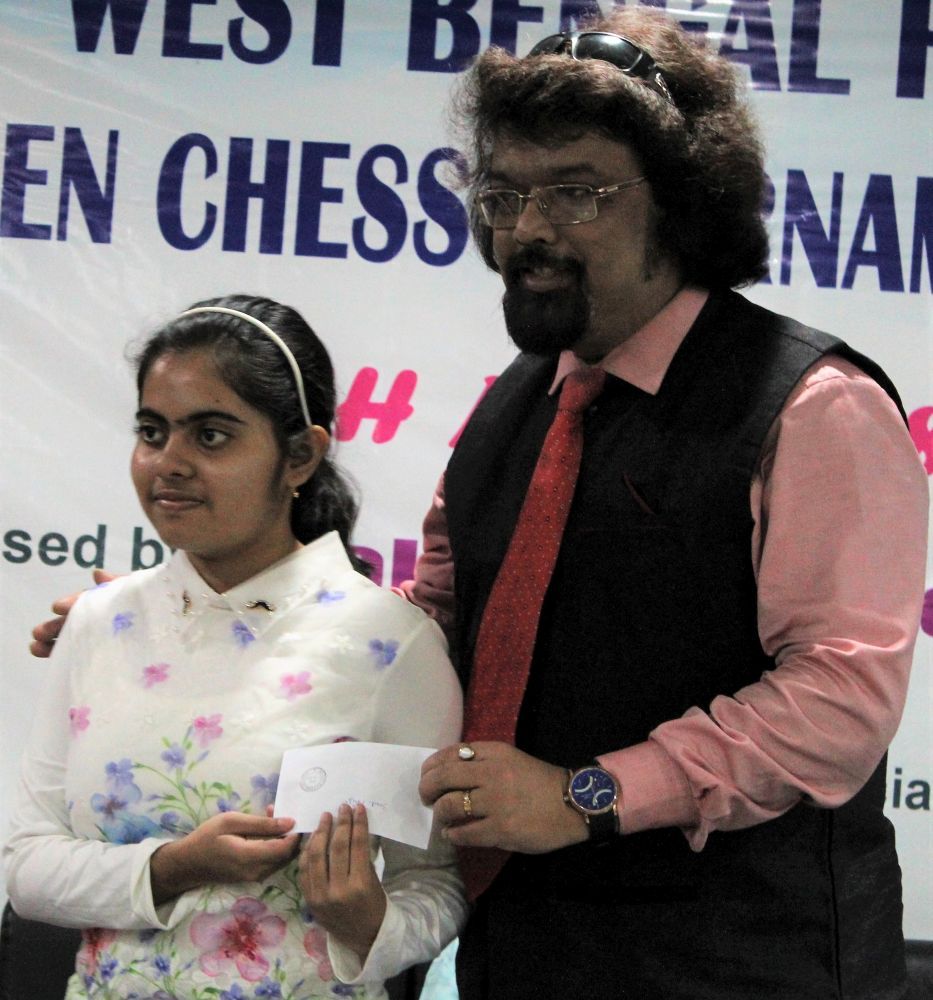 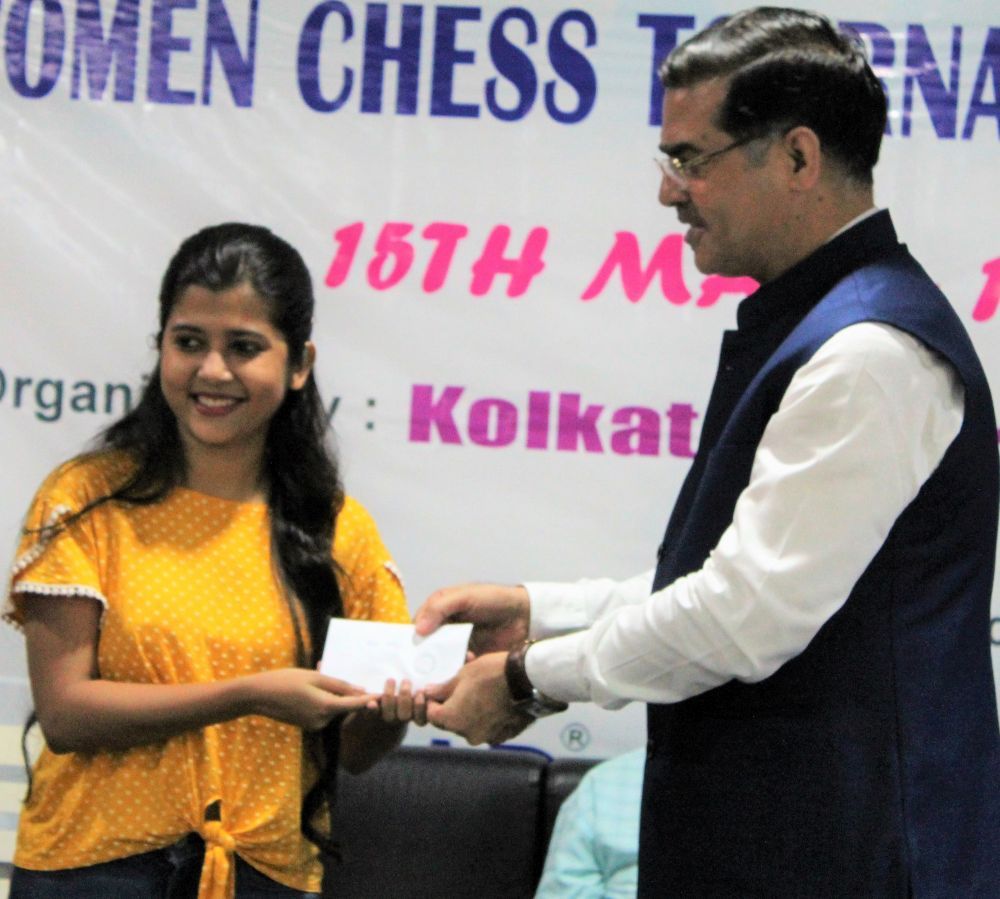 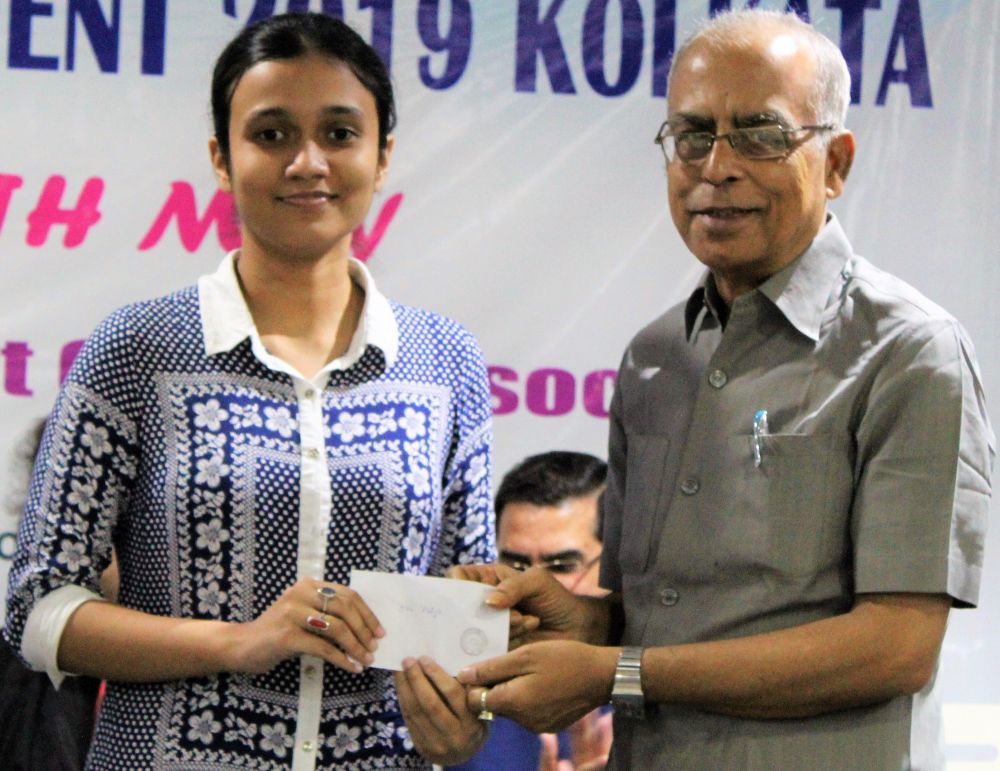 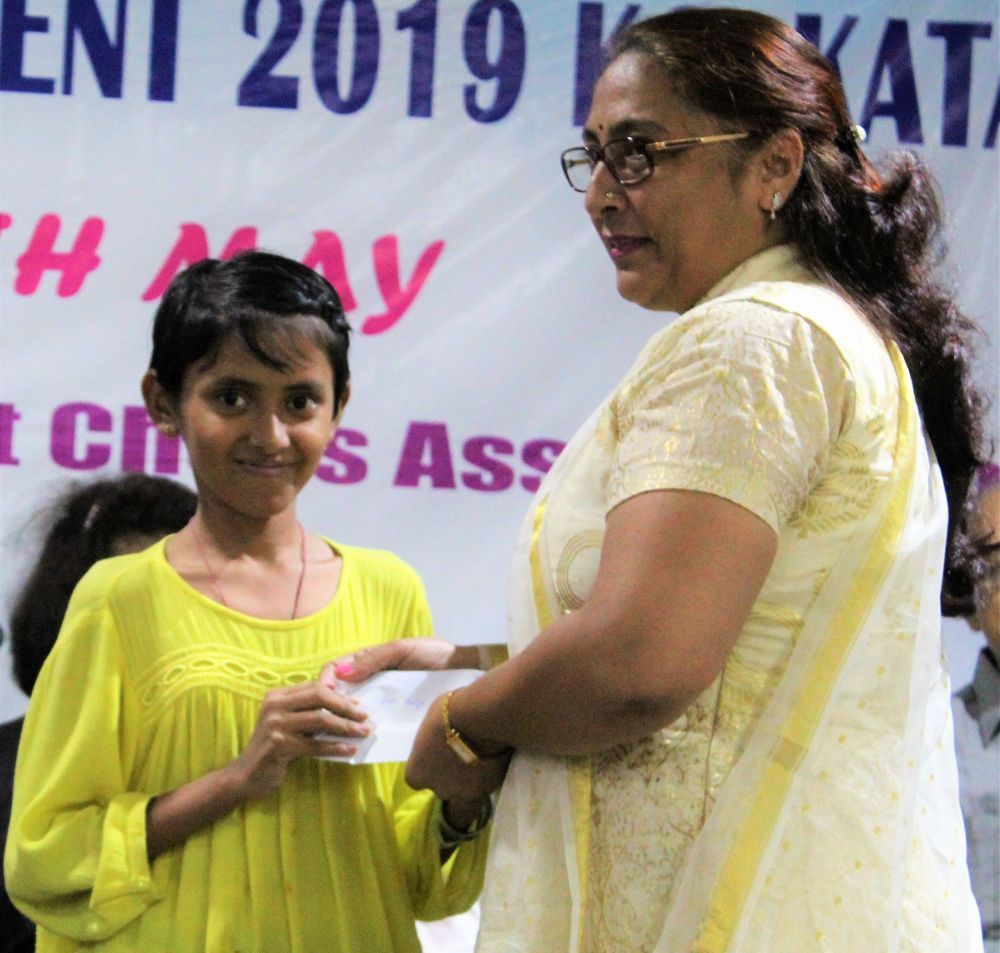 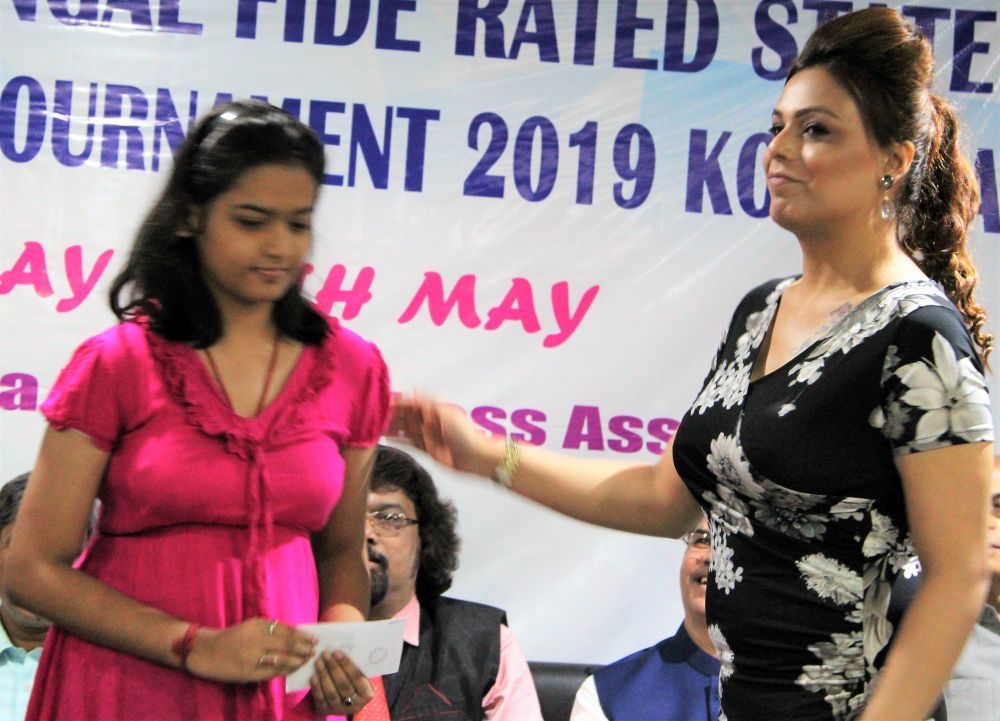 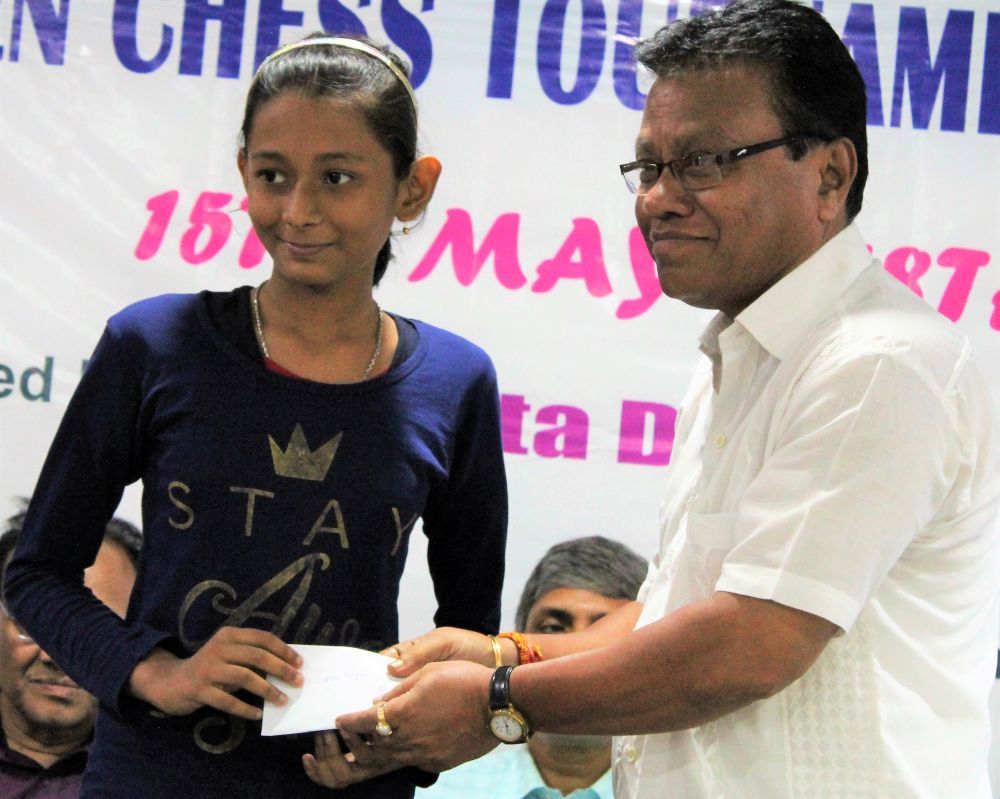 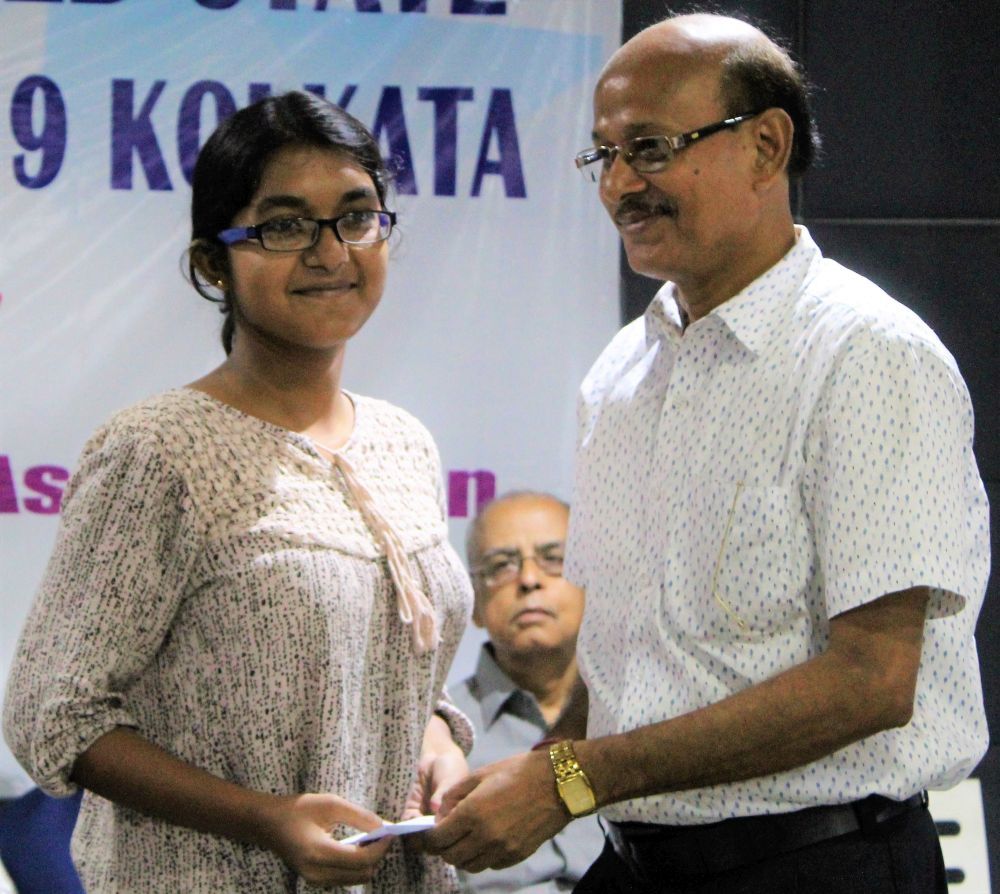 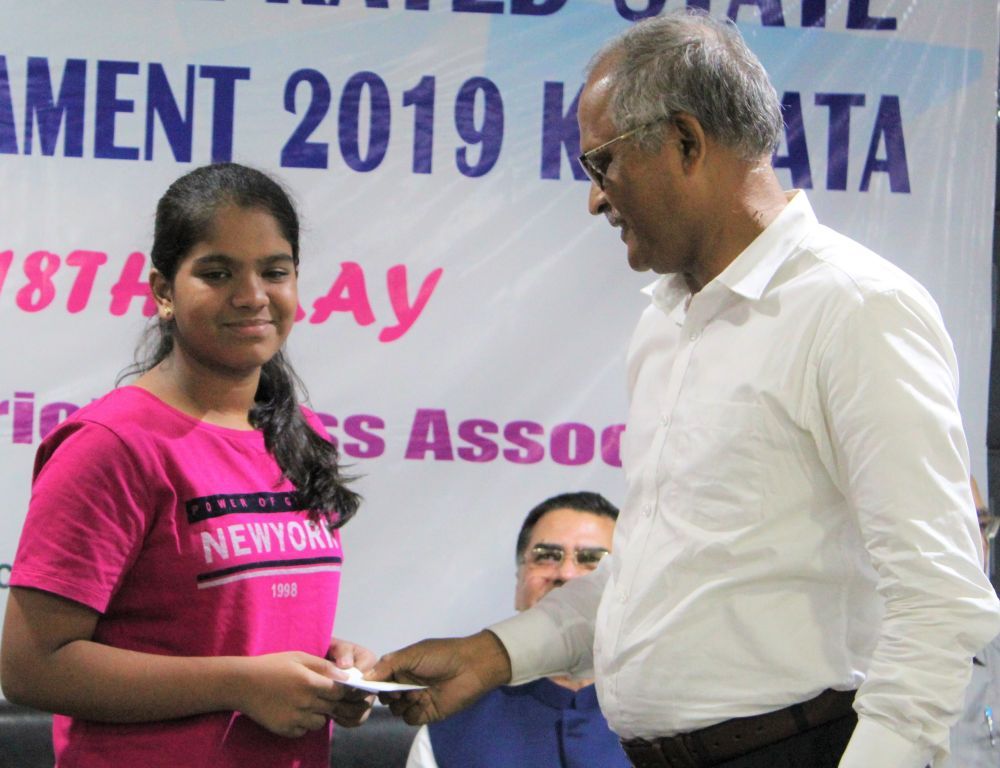 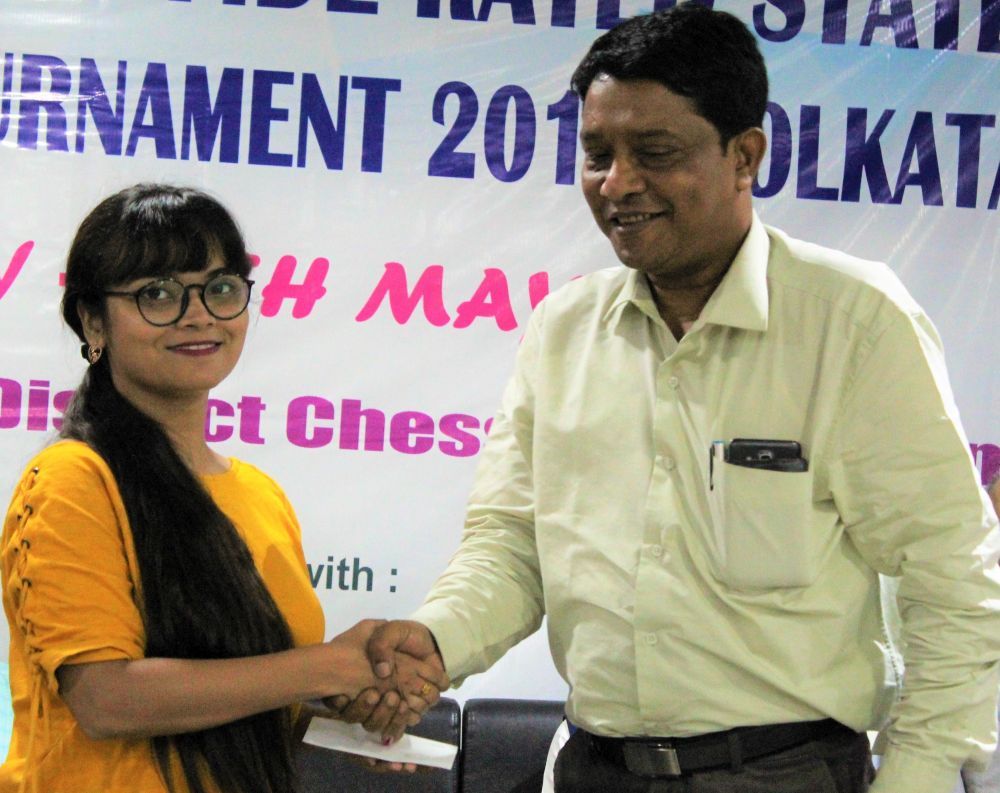 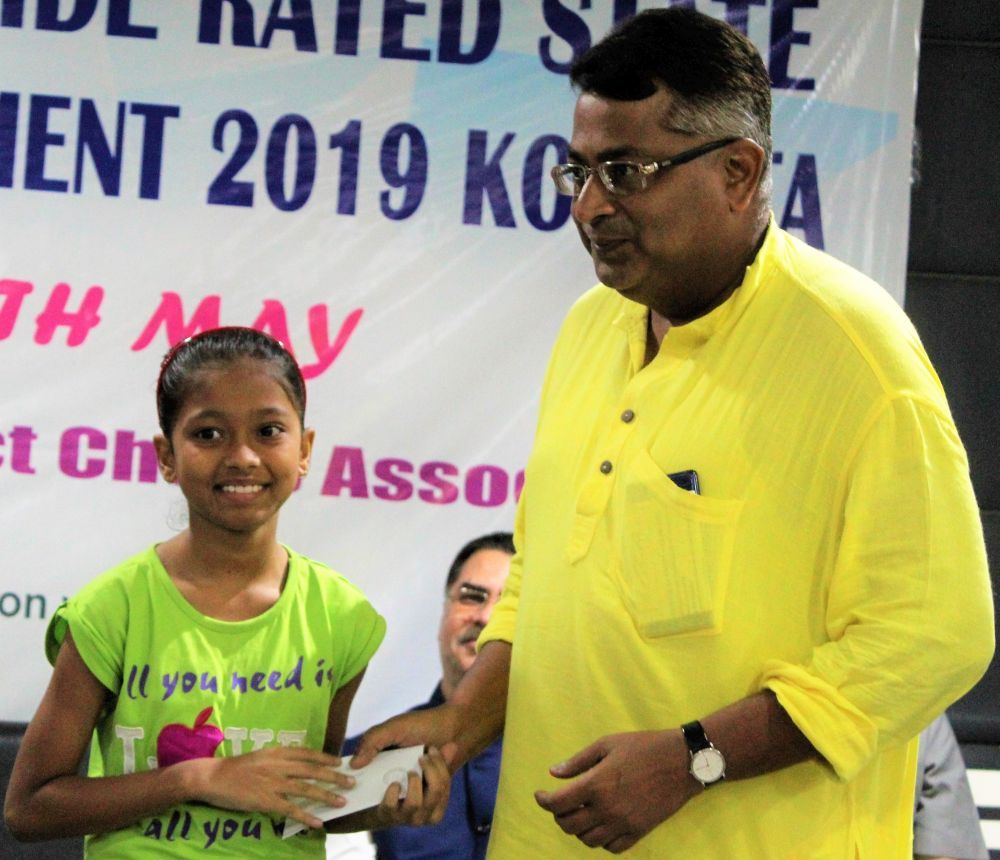 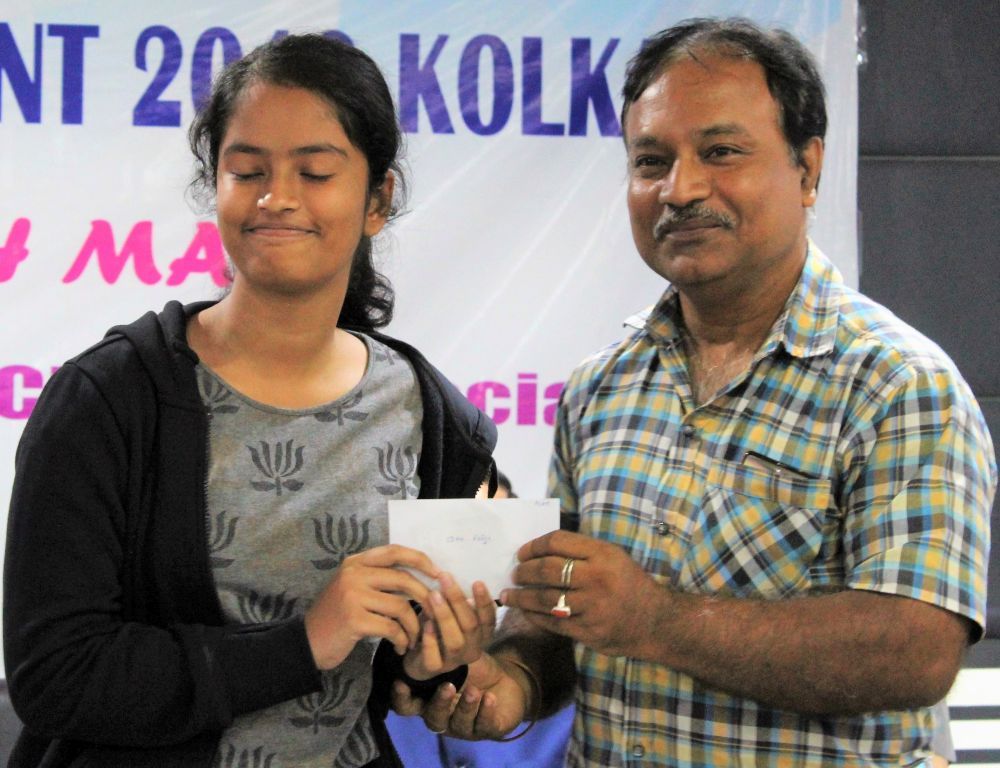 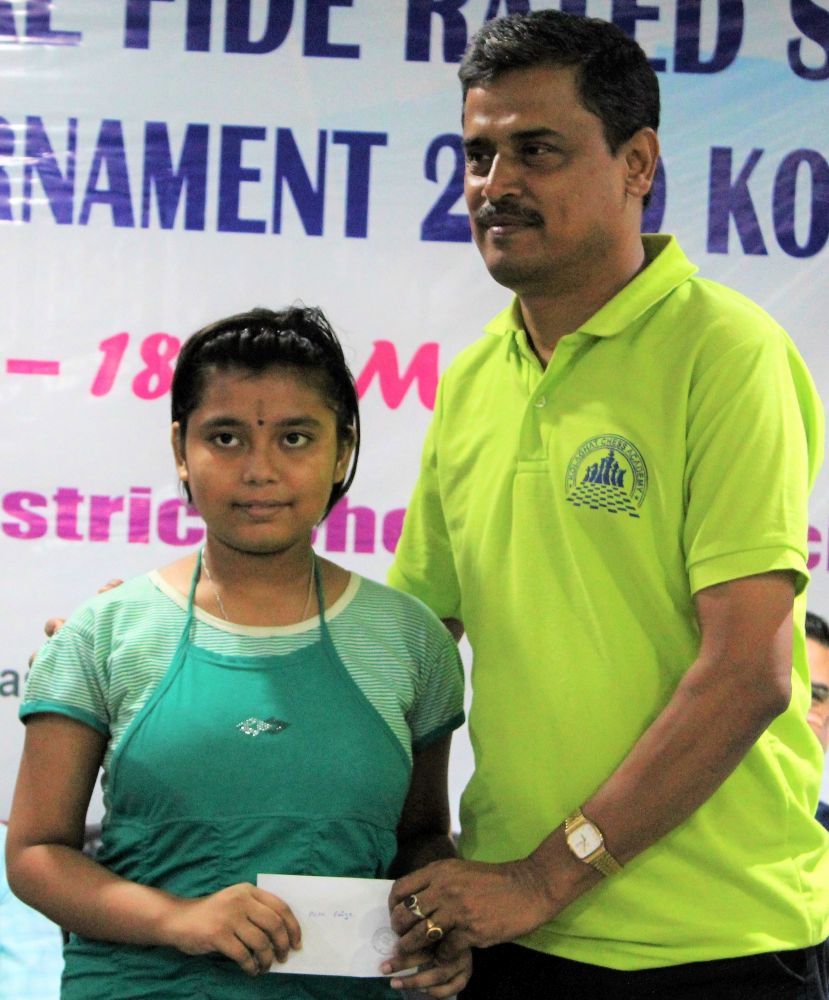 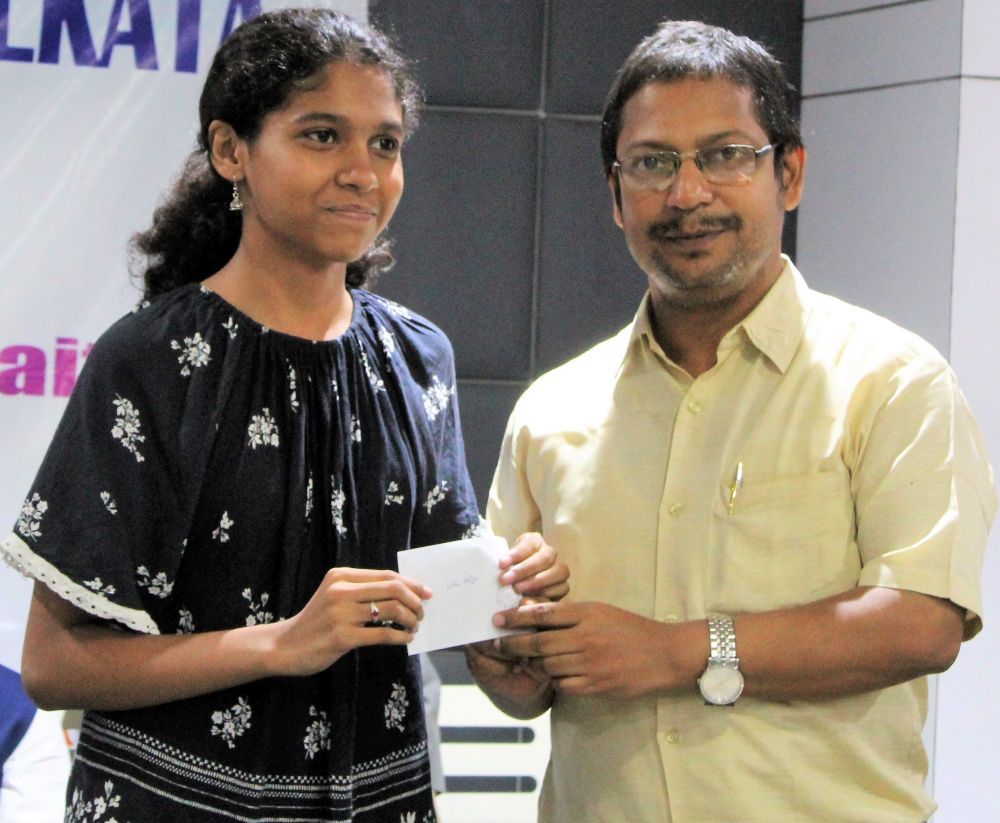 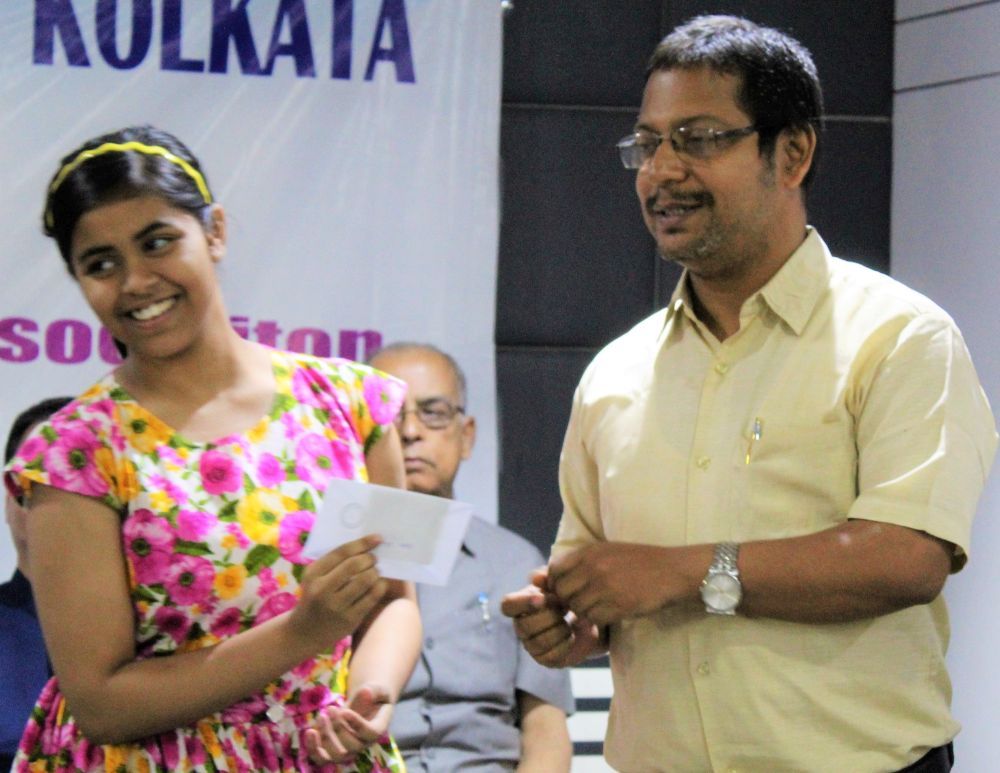 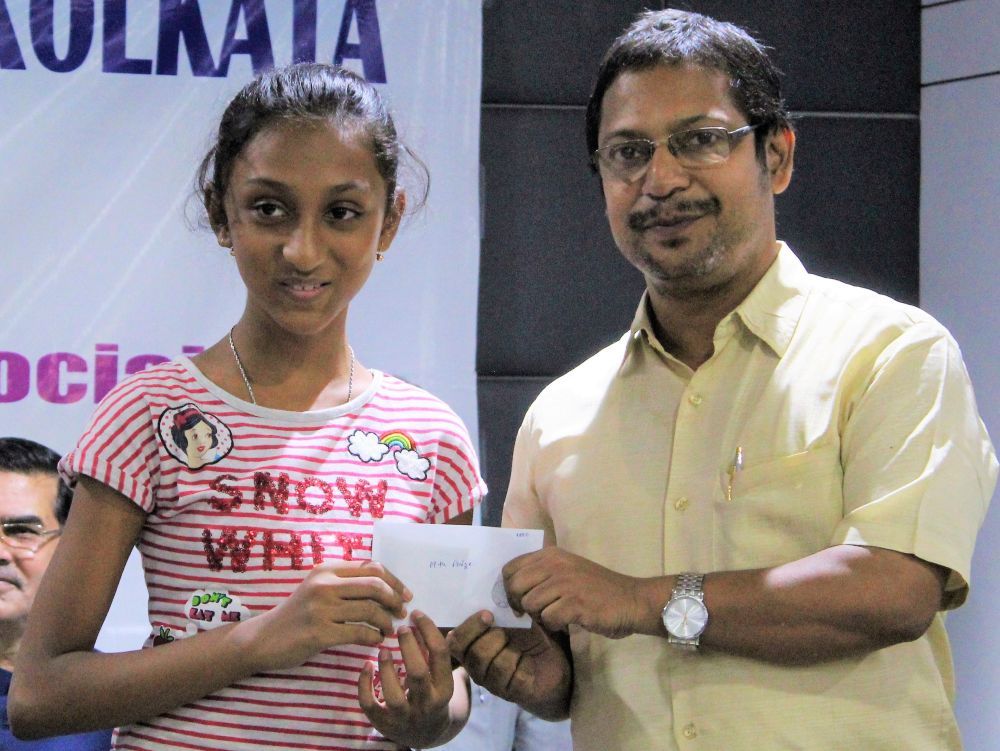 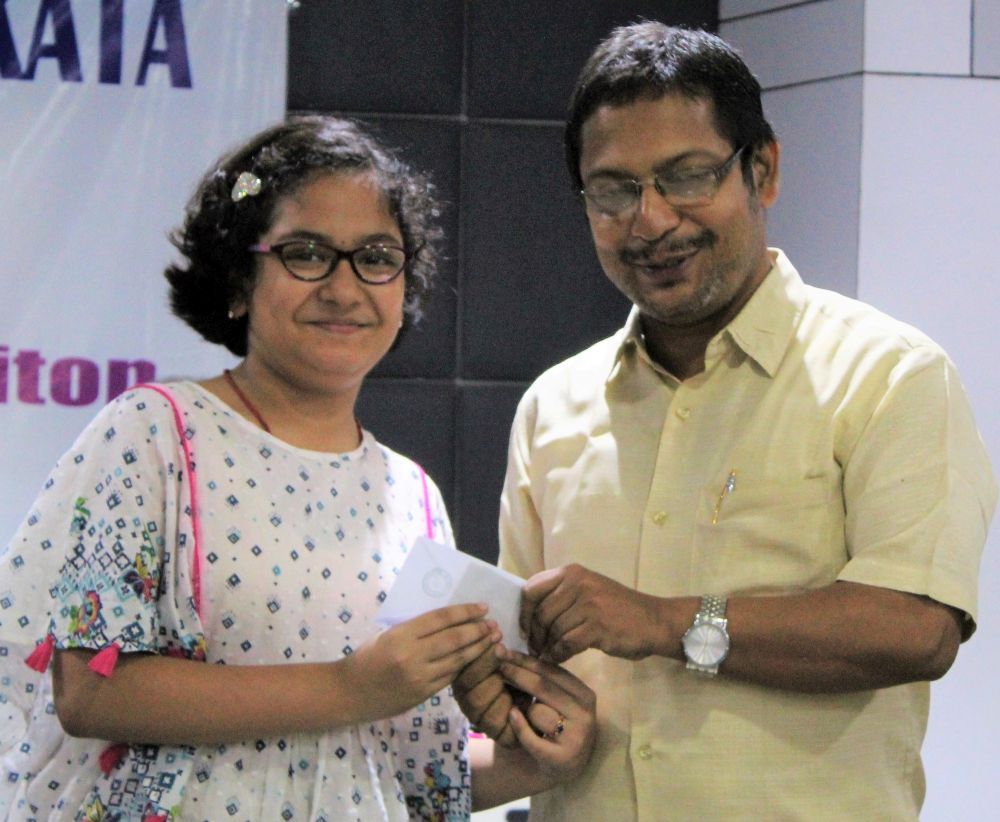 The tournament took place from 15th to 18th May 2019 at iLead Kolkata, organized by Kolkata District Chess Association and ILead with Woman Times.