Top seed of the tournament, IM Rajdeep Sarkar scored an unbeaten 8.0/9 to win 57th West Bengal State Open. Second seeded Kaustuv Kundu also scored 8.0/9, however due to a lower tie-break score, Kaustuv had to settle for the runner-up position. Four players finished at 7.5/9, out of them Anustoop Biswas secured the second runner-up position due to his highest tie-break among them. Total 251 players participated from various districts of West Bengal in this five-day nine-round tournament held between 9th and 13th October at Kolkata, organized by 64 squares. A pictorial report of this tournament by Shahid Ahmed. 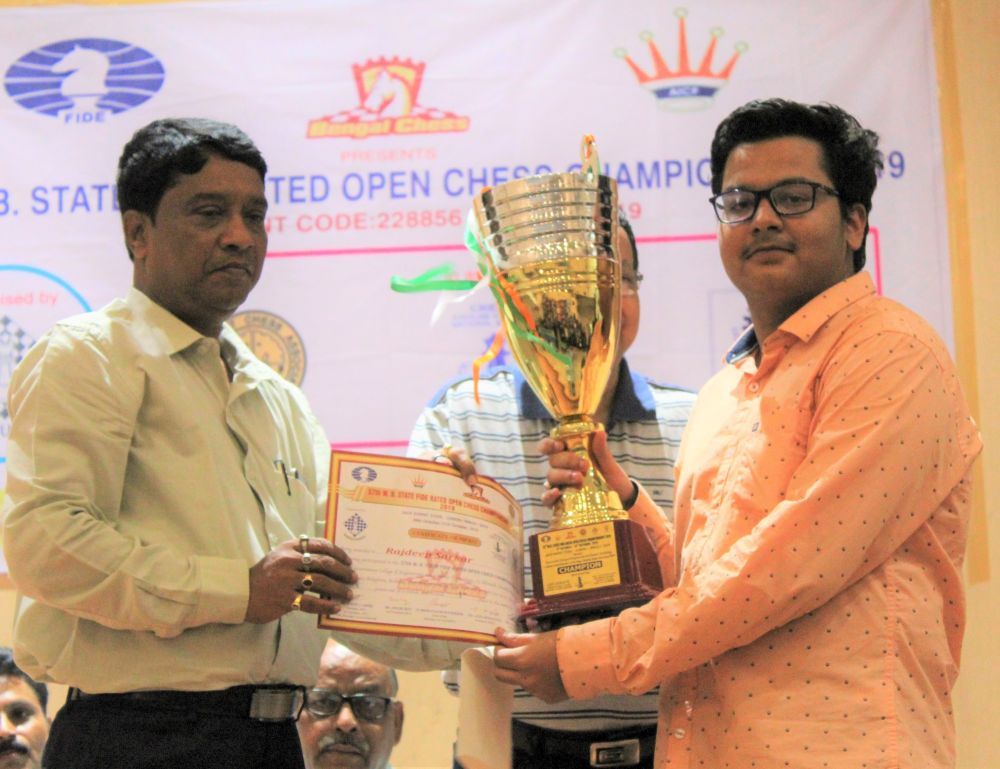 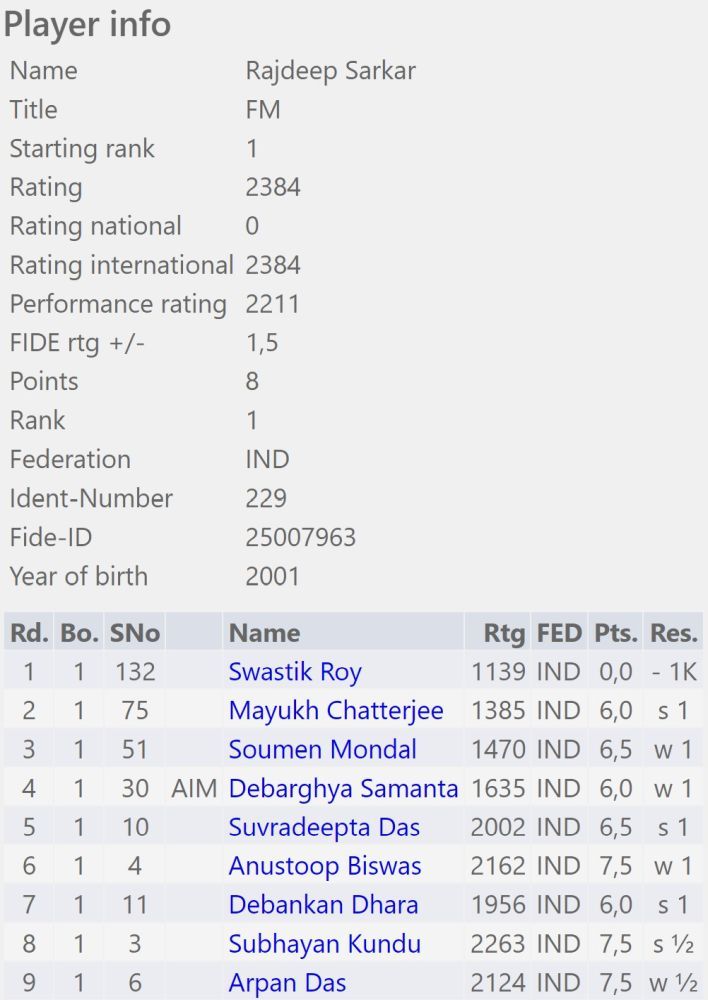 This is what Rajdeep had to say about winning the tournament - "It feels great to win this tournament as I have never won it before. It was almost an easy event for me as I was the top seed and everyone else were lower rated. First seven rounds went quite smooth for me. Evaluation changed a lot against Subhayan. Made a quick draw in the last round as I knew my Buchholz was the highest."

Here is an interview with Rajdeep after he became an IM 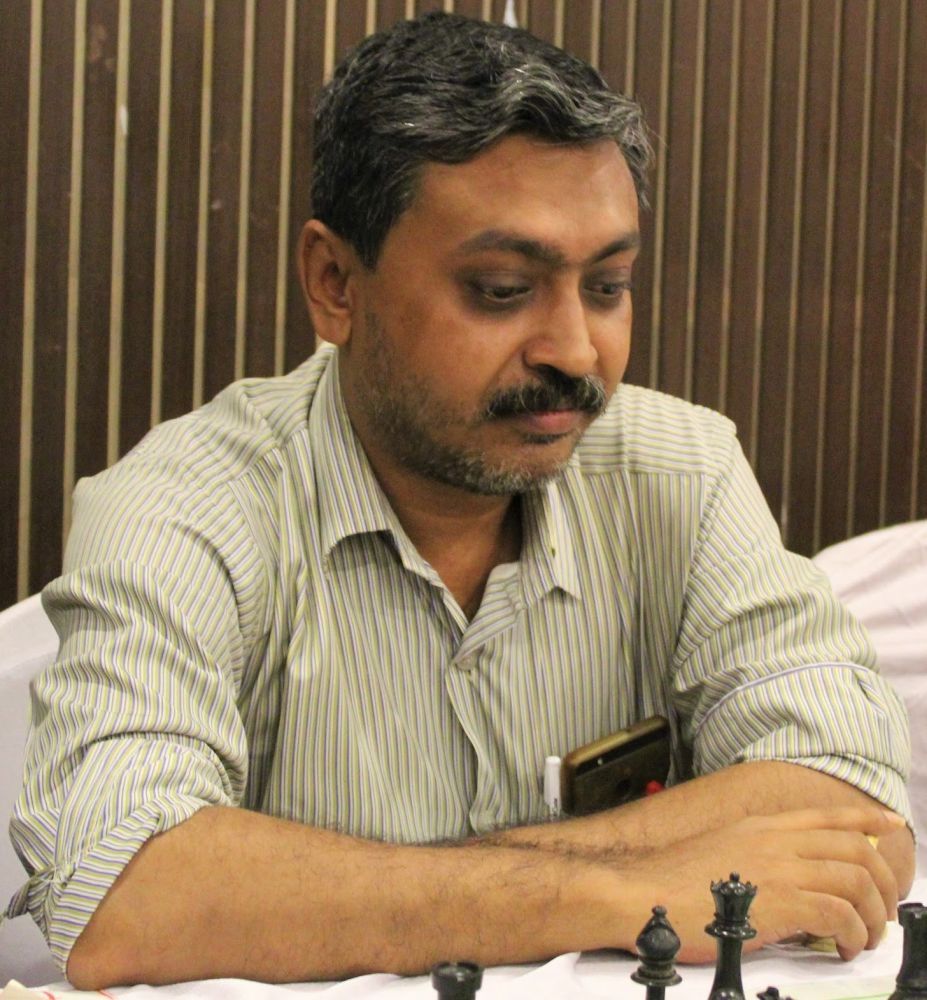 I caught up with Rajdeep's one of the former coaches Debasish Mukherjee who trained him and this is what he had to say - "Rajdeep Sarkar is my ex-student. I have taught him chess since his childhood. He was a bright kid, whatever was shown to him even once, he could remember it for a long time. During the classes also he used to work hard and always had various questions. Right now I am feeling very proud of him that he has become an IM and also he has become the State Open champion. I wish him all the best for his future." 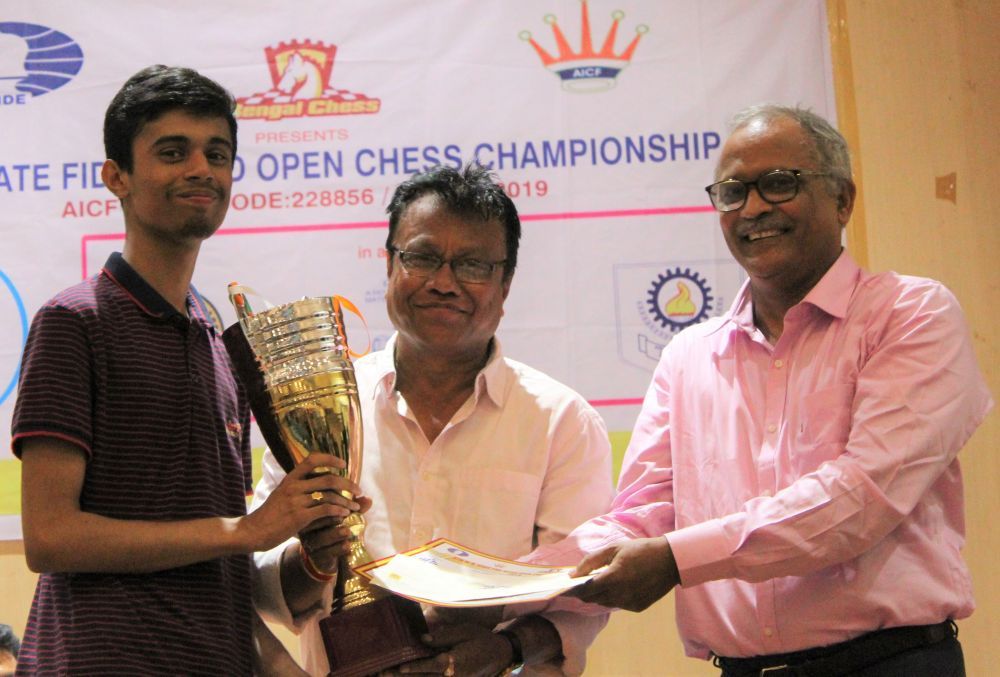 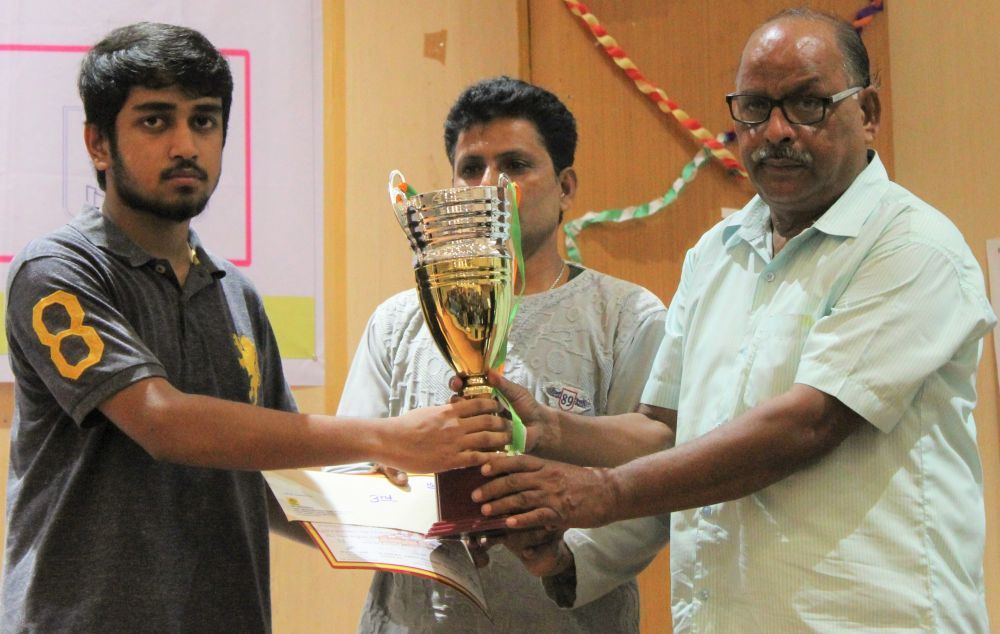 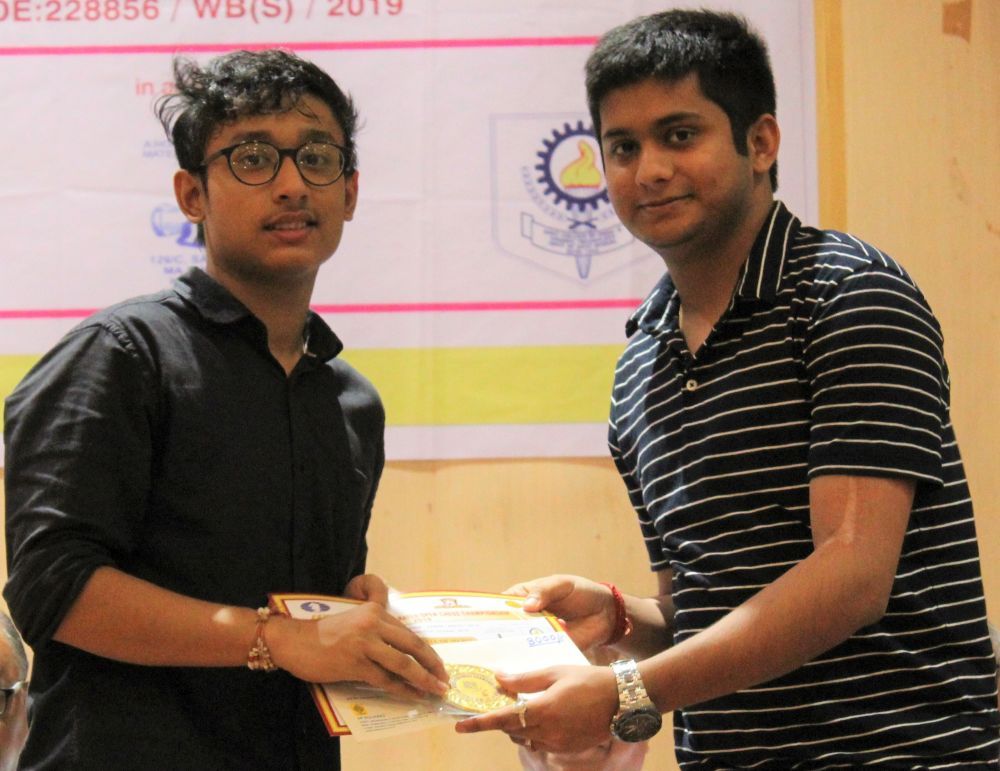 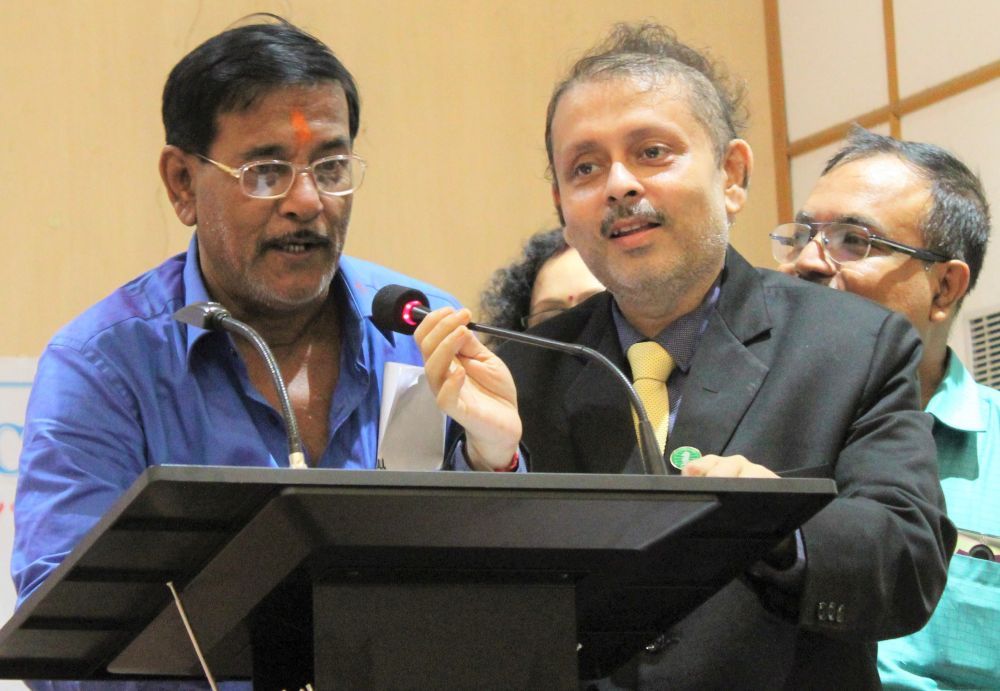 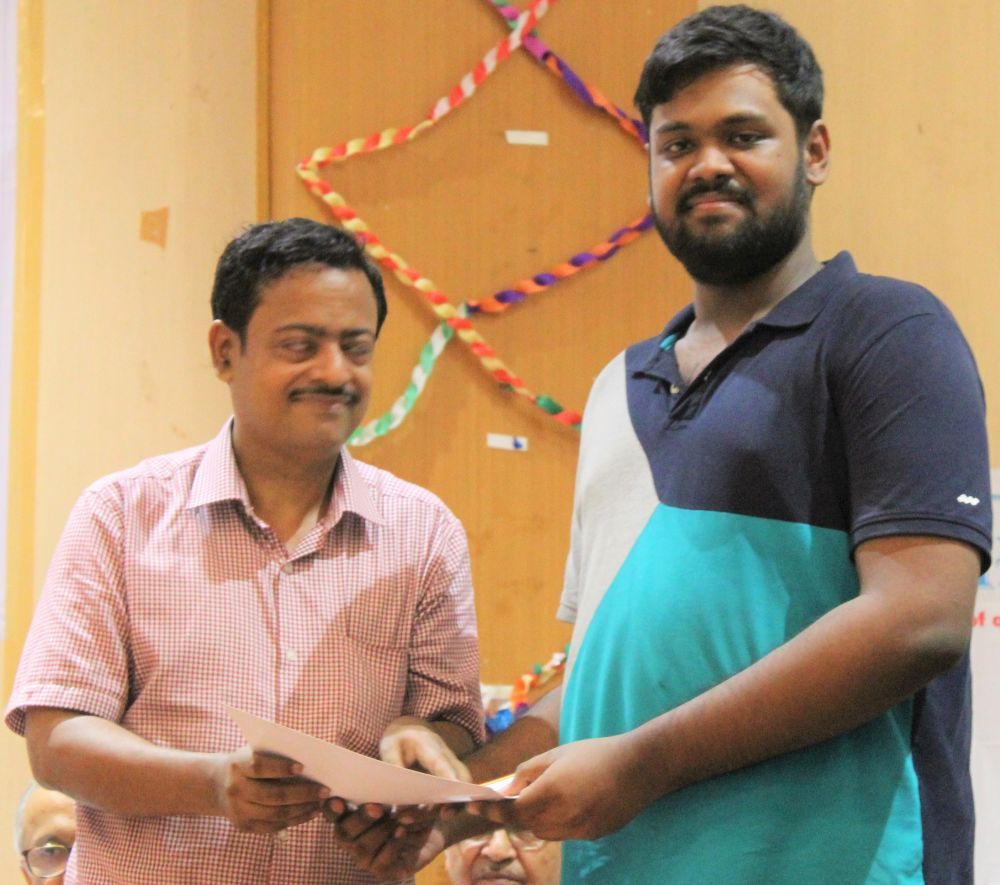 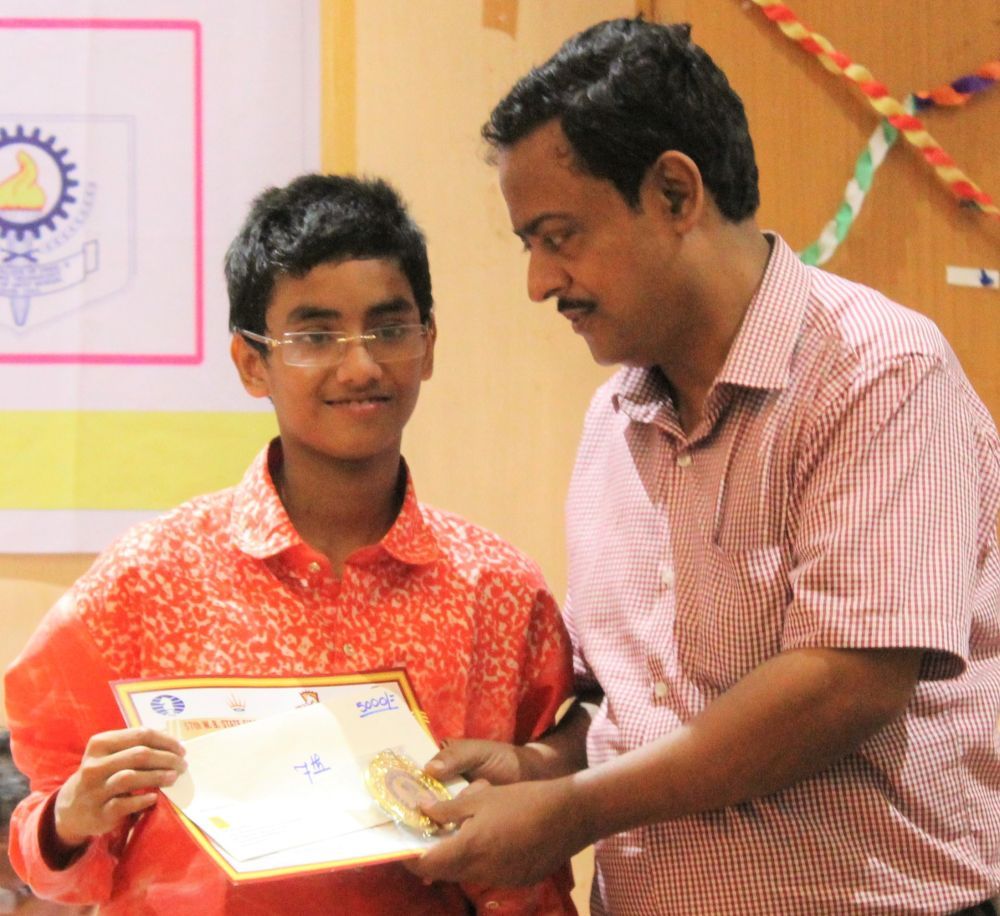 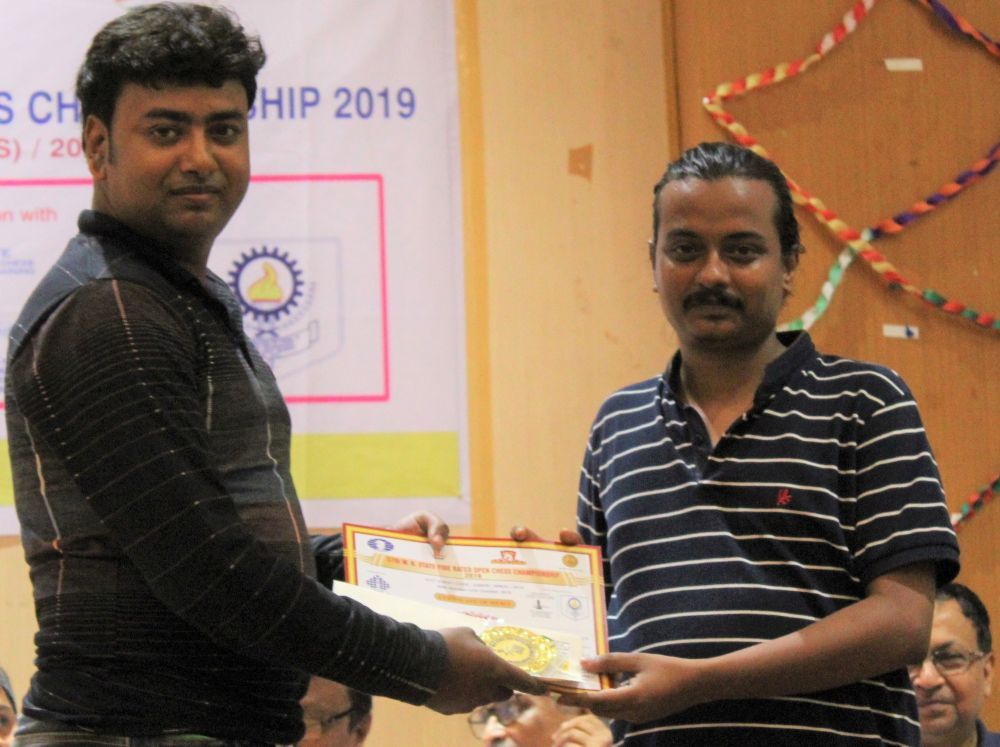 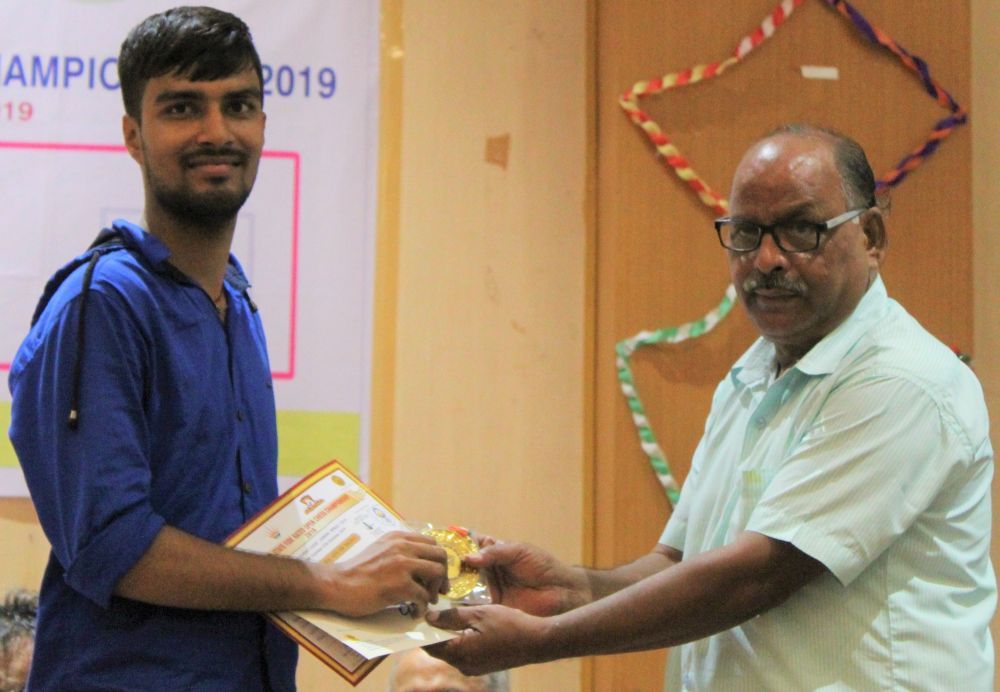 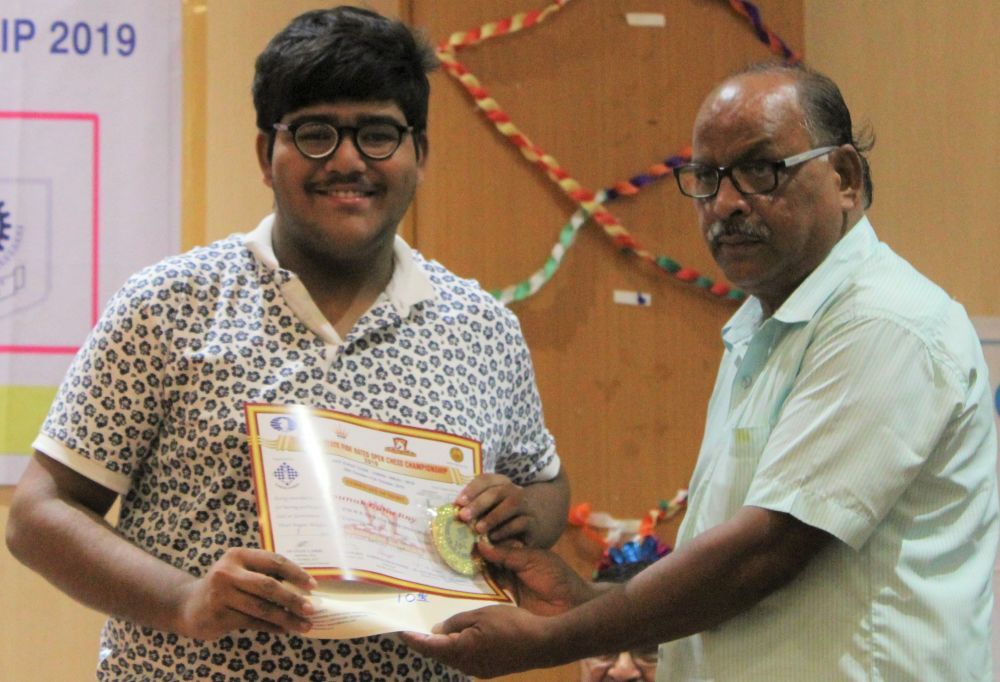 The tournament witnessed a total participation of 251 players from various district across the state of West Bengal. It was organized by 64 Squares from 9th - 13th October 2019 at Government College of Engineering and Ceramic Technology.