The last time Nihal Sarin played a tournament which took place at the same venue as the world championship was back in 2013 when he won the National Under-9 Boys with an unbeaten score of 9.0/11. The uber strong Sheikh Hamdan bin Rashid Cup, an invitational Rapid and Blitz Rating tournament for players above 2600+ male and 2450+ female, witnesses the participation of 24 players including 22 GMs and 2 IMs across 22 nations. The tournament average rating is 2547. Total prize fund - US$ 30000, first prize in Rapid - US$ 6000 and first prize in Blitz - US$ 2000. Top Russian and third seed of the tournament, Vladimir Fedoseev leads with a perfect 3.0/3. Photo: Eric Rosen/FIDE

Nihal won the first game against Loek van Wely (NED). Then he drew the next two games against Gabriel Sargissian (ARM) and Georg Meier (URU) respectively. He will face former world junior champion, Parham Maghsoodloo (IRI) in Round 4 today. Nihal had a 1-1 score at the last month's Tata Steel Chess India 2021 Blitz, he would definitely like to improve his Rapid score against him. 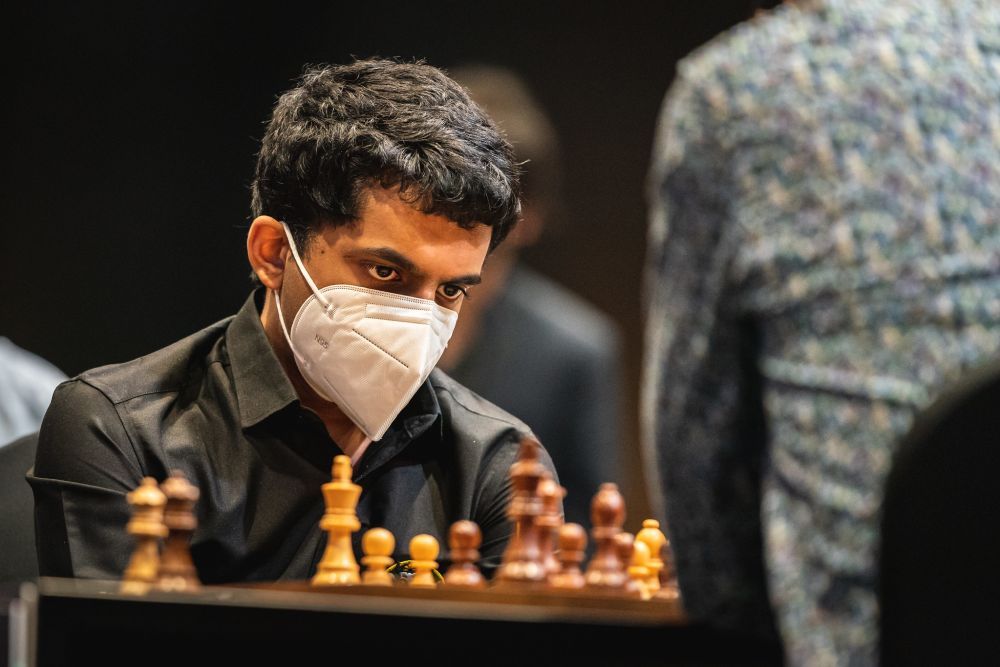 Top seed Nodirbek Abdusattorov is back at the top | Photo: Patricia Claros Aguilar 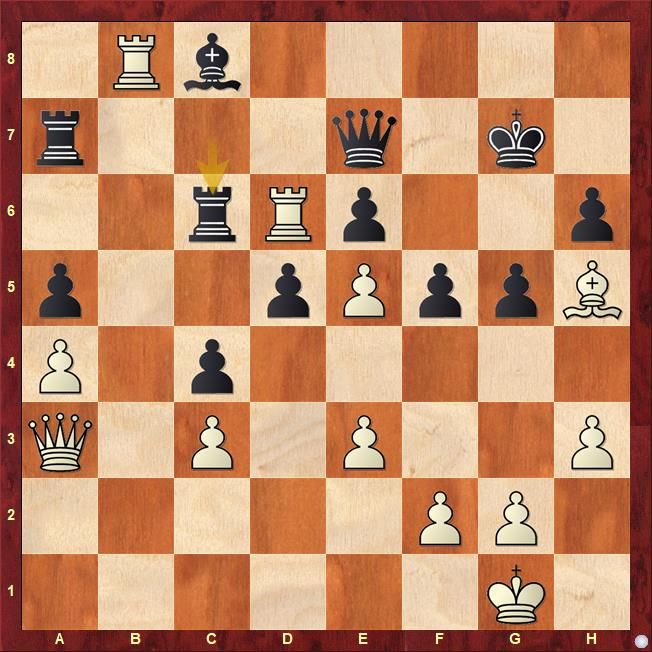 Can you find out the brilliant finish which Nihal did in the game after 32...Rc6 ? 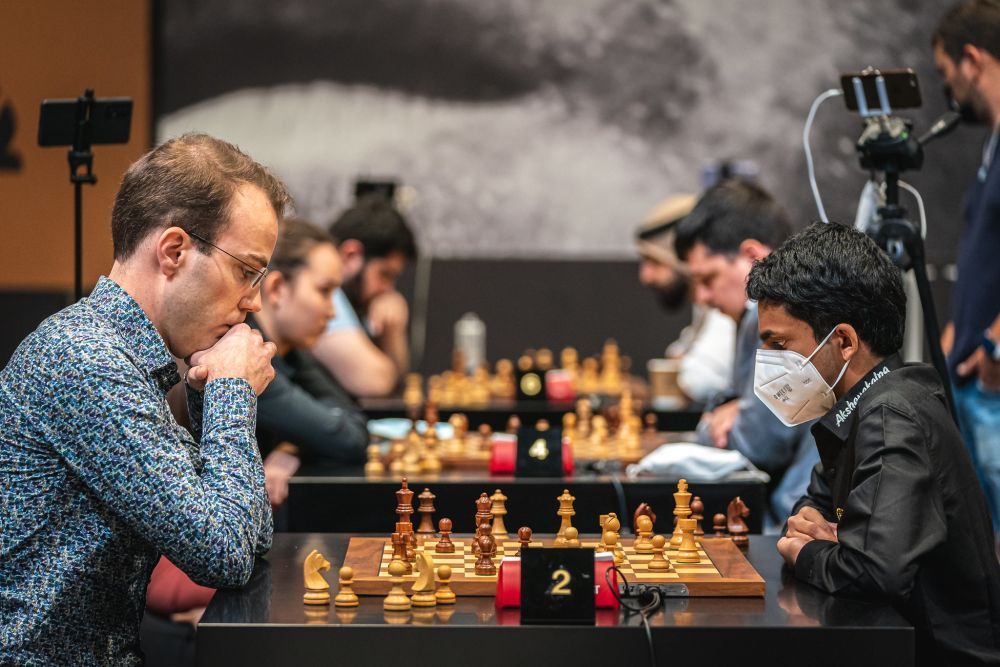 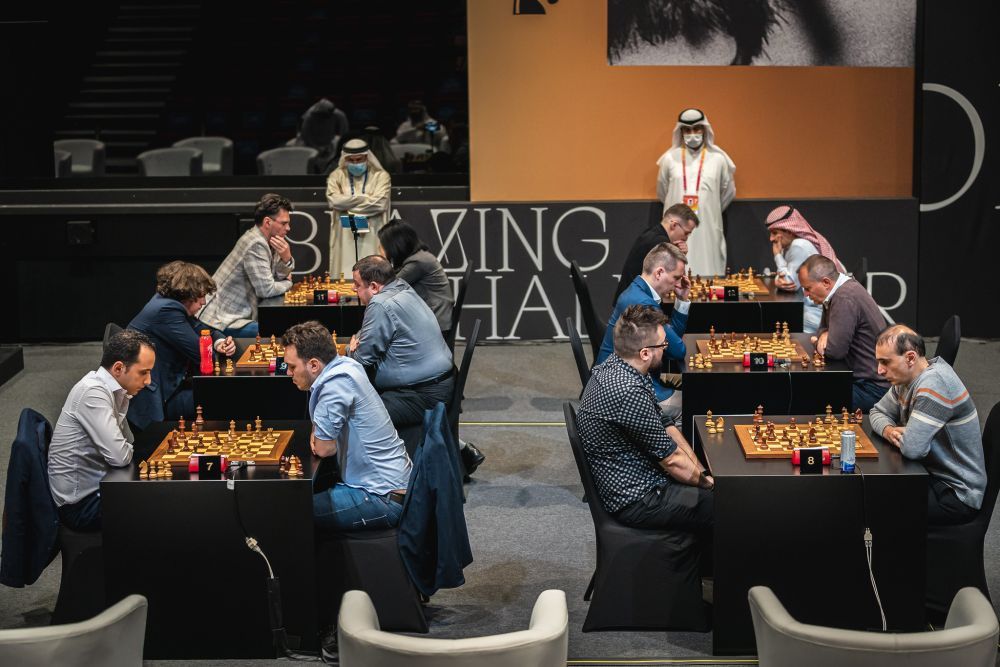 A glimpse of the playing arena | Photo: Eric Rosen/FIDE 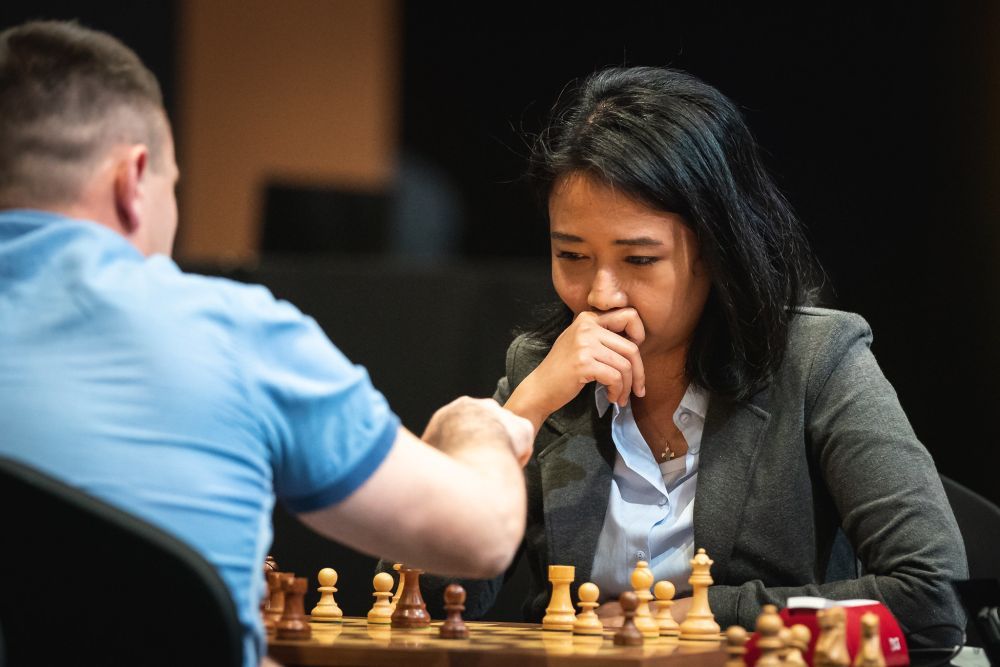 The tournament is taking place at Expo 2020 Dubai, Dubai Exhibition Center, Dubai in UAE from 6th to 8th December 2021. Every day, three rounds of Rapid games will be played. Time control is 15 minutes + 10 seconds increment per move starting from move 1.