Even if all of the ten Indian players are eliminated, the World Cup 2019 remains to be one of the most exciting events with 16 players in the fray going into round four. The reason? Well, you usually see guys like Ding Liren, MVL, Svilder, Wesley So, Nepo, Aronian, Mamedyarov, Grischuk in super tournaments fighting it out against each other. But here you also have players like Alekseenko, Duda, Xiong, Vitiugov, Le Quang Liem, who are quite strong, but do not get a chance to fight against these elite players in normal super tournaments. In round four we saw quite a few interesting match-ups and some of them didn't go as expected. Wesley So lost to Vitiugov and young Alekseenko managed to hold Ding Liren to a draw with black! 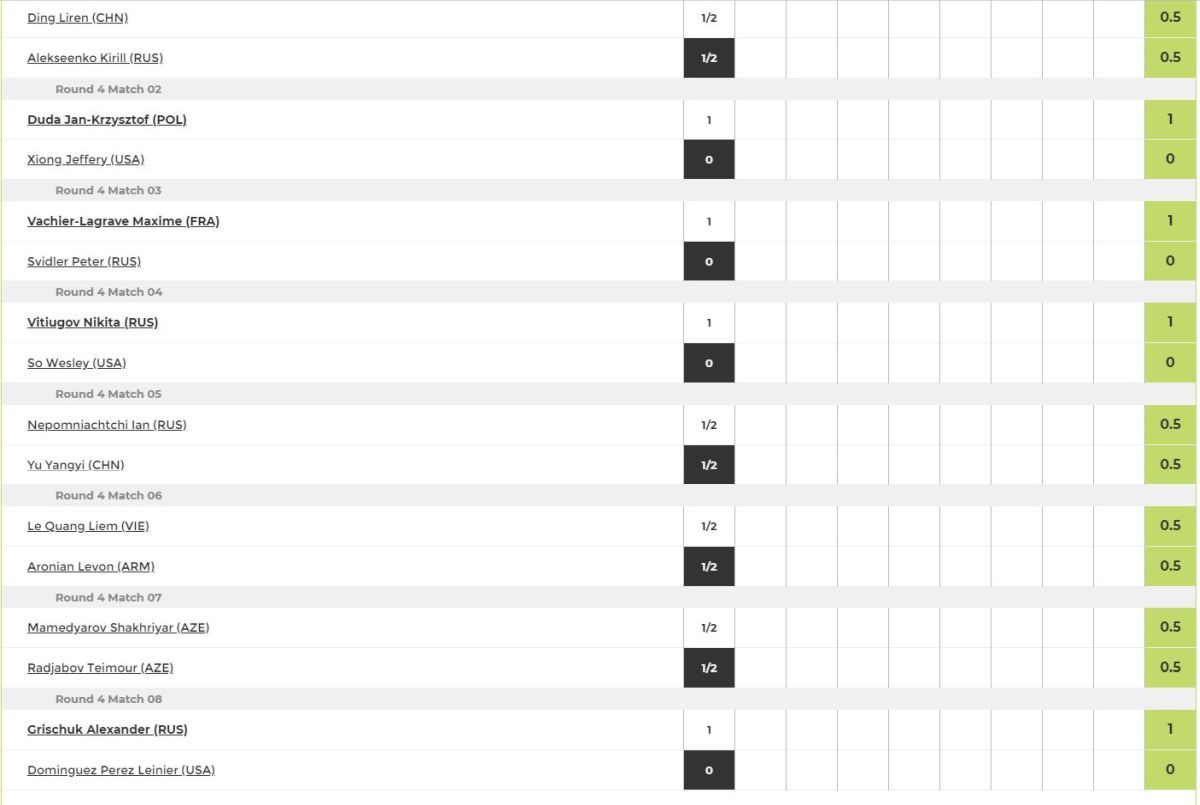 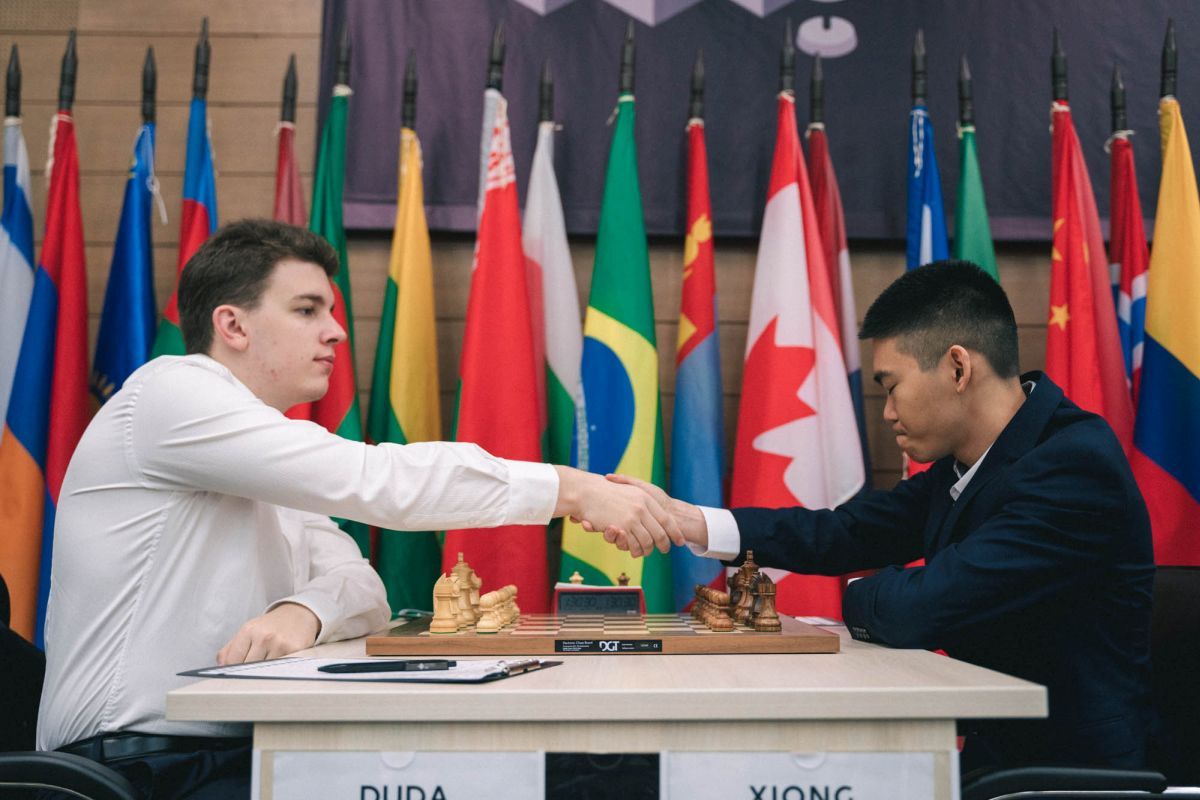 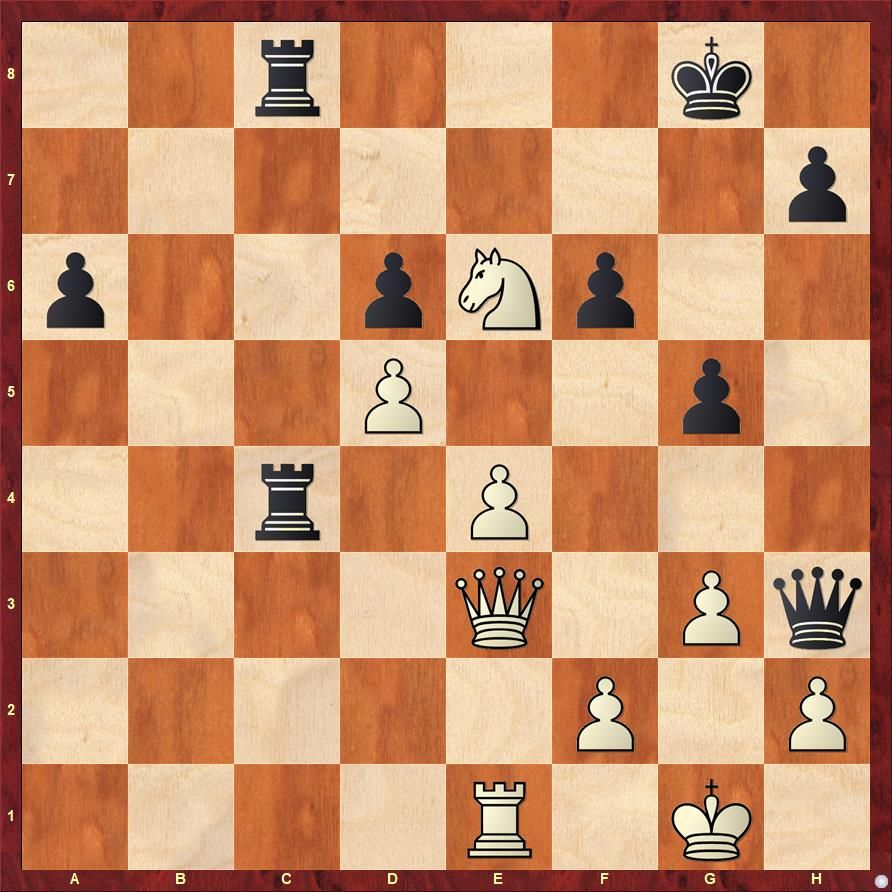 Duda sacrificed a piece and put a lot of pressure on Xiong. For quite some time the position was dynamically balanced. Black's last move ...g5 was a mistake. How did Duda take advantage of it?

e5! That's the right way! fxe5 is not possible. And after dxe5 White queen swooped in with Qa7 and it was all over! The knight, queen and the d-pawn form a deadly trio.

Duda explains his win over Xiong 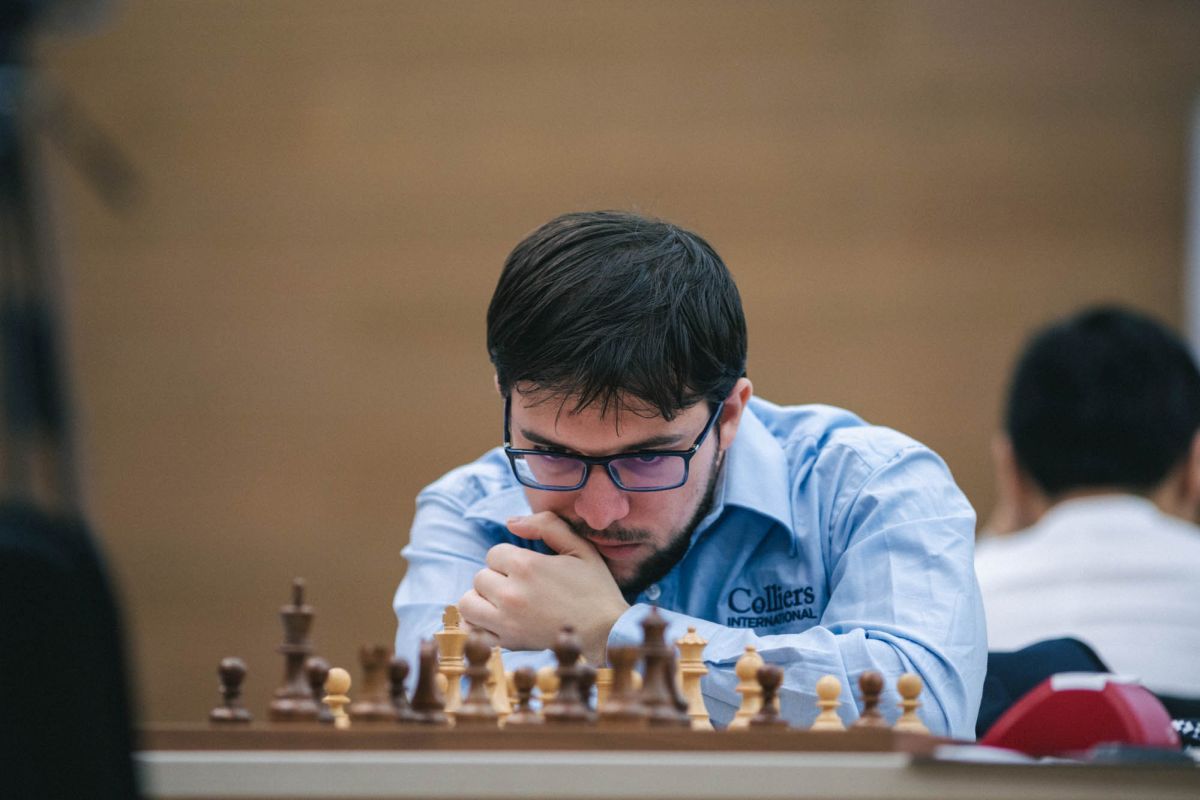 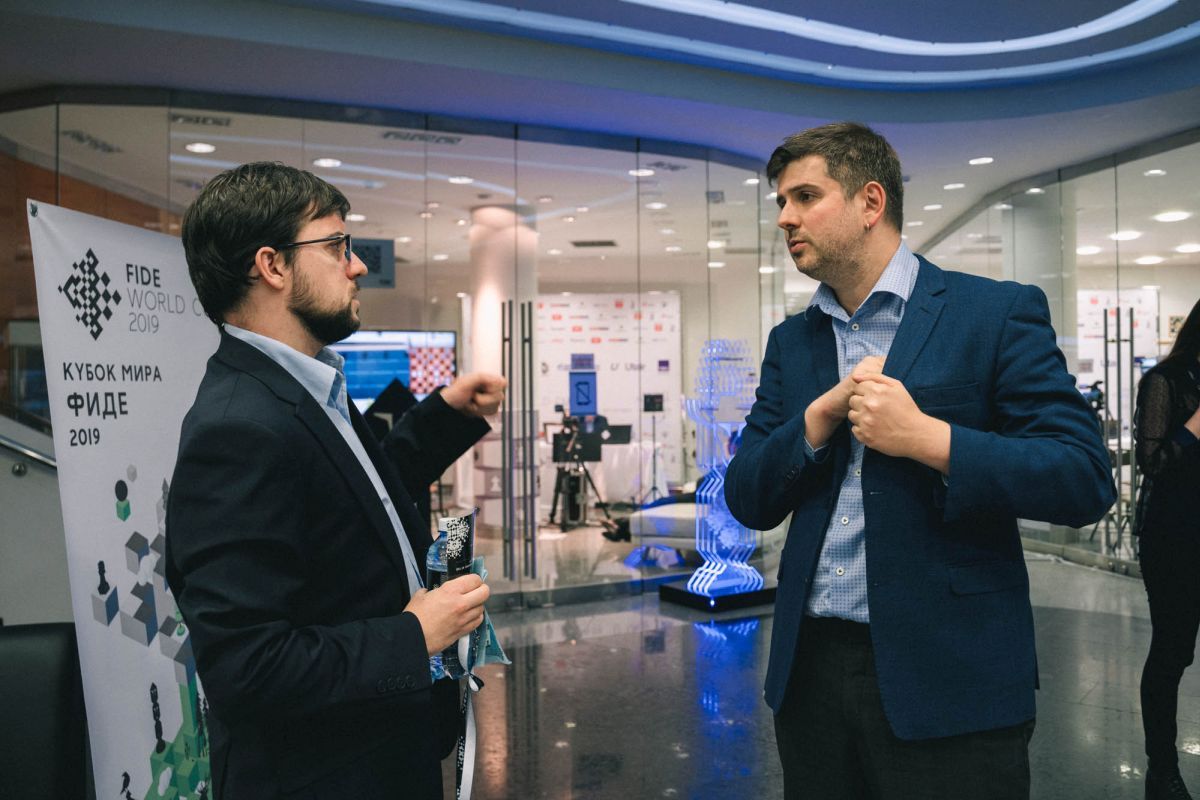 Svilder is a great sport. He doesn't mind to analyze his game even though he has lost it. 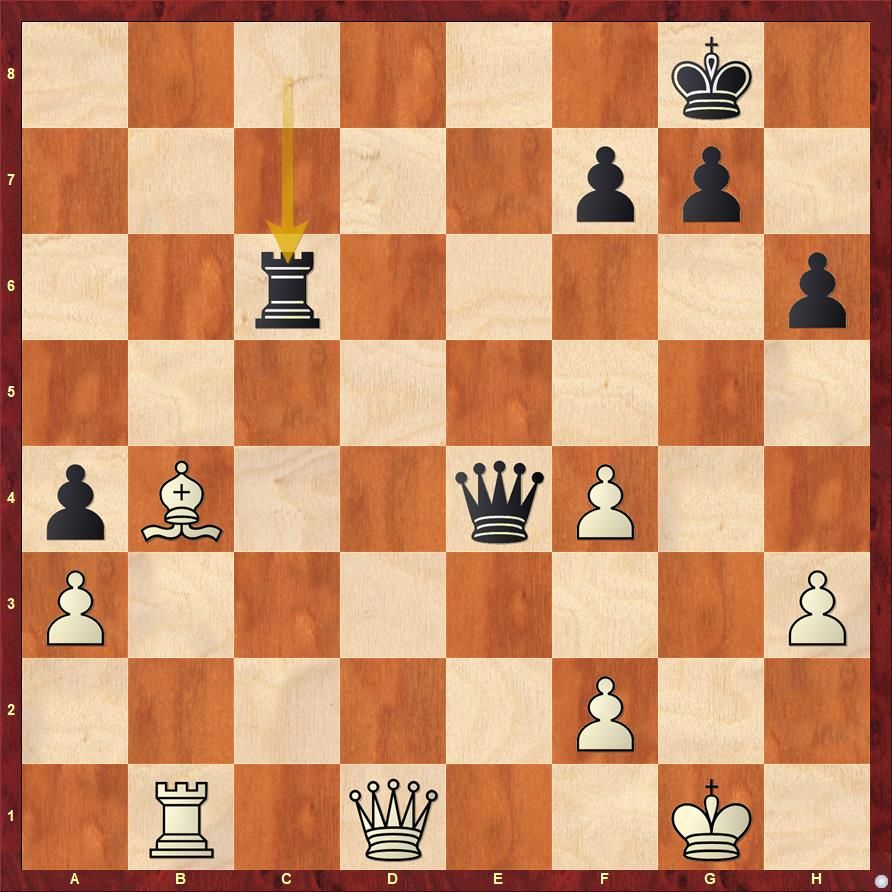 Black is coming in threatening Rg6+ How did MVL defend?

You can stop the rook from coming to g6 by playing Bd6. But that simply loses the game to Qg6+. Hence MVL had the very strong f5! and after Qxf5, he went Bd6. The point being that the bishop can now sit back safely on g3.

MVL speaks about his victory against Svilder 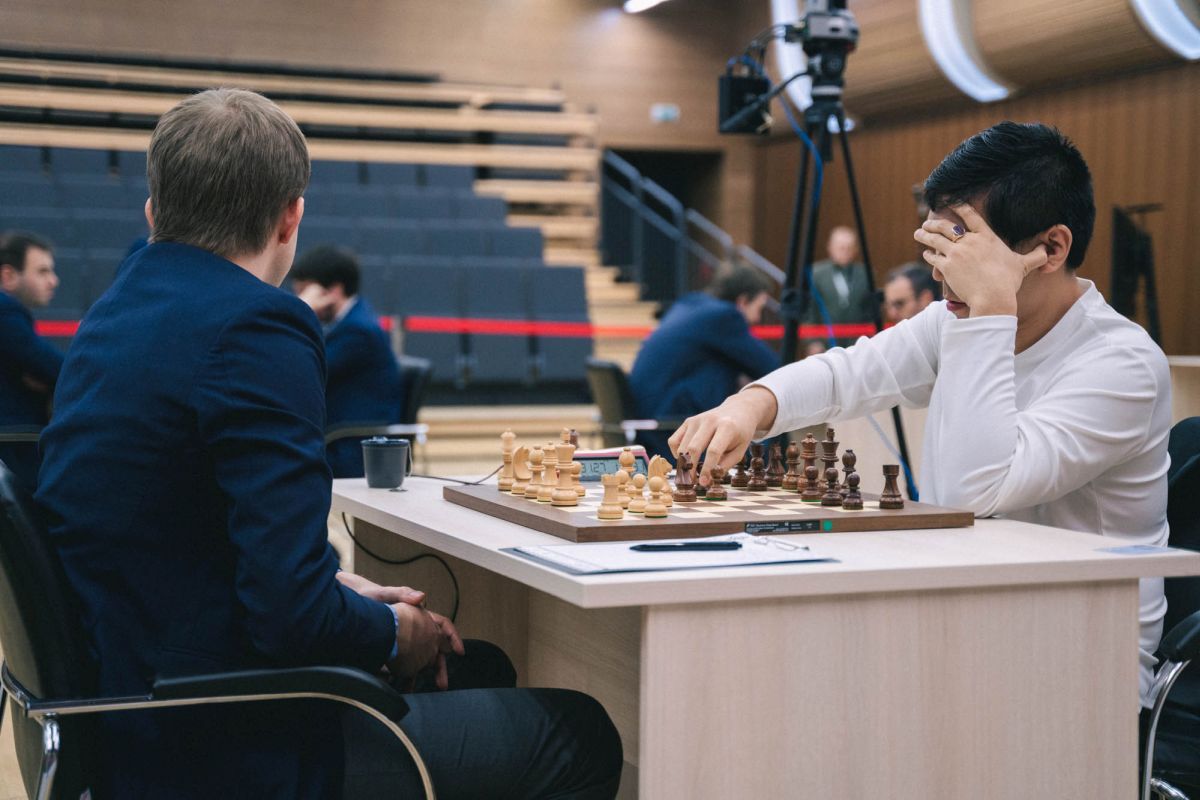 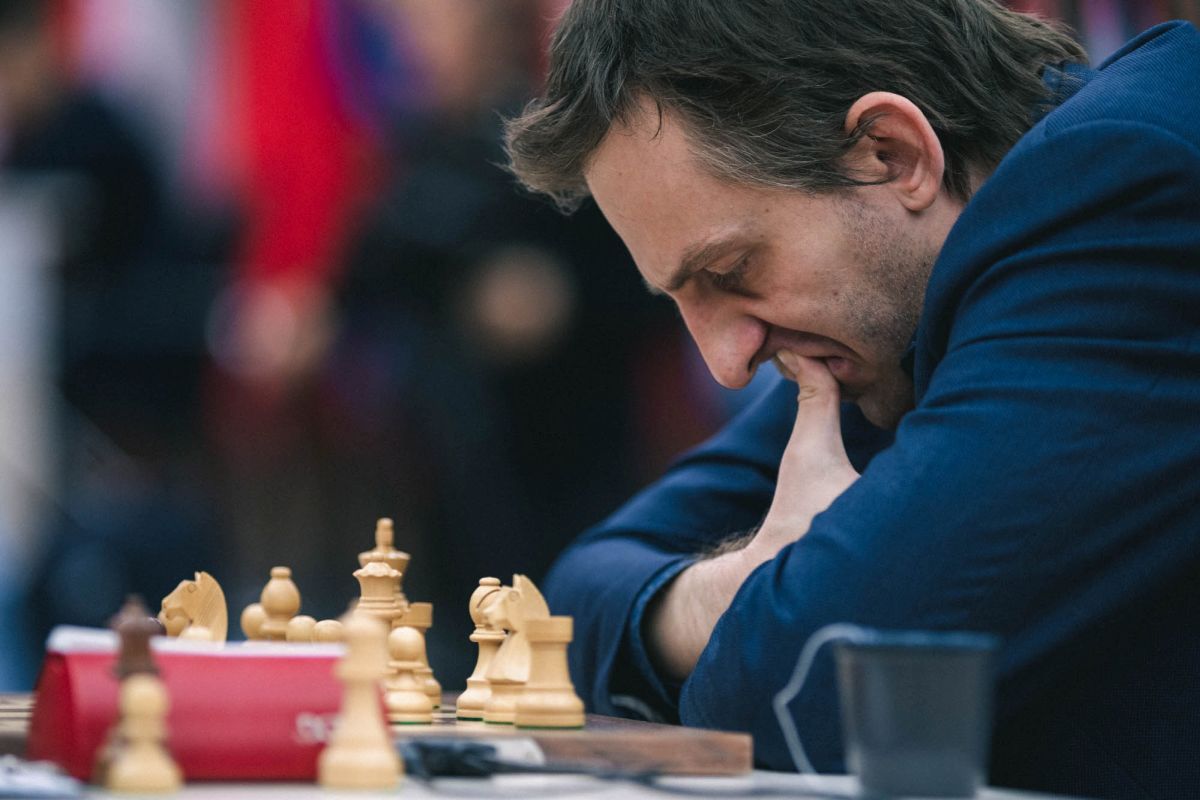 There was definitely something to learn from Grischuk's play in the endgame. He ground out a win from a completely equal position! 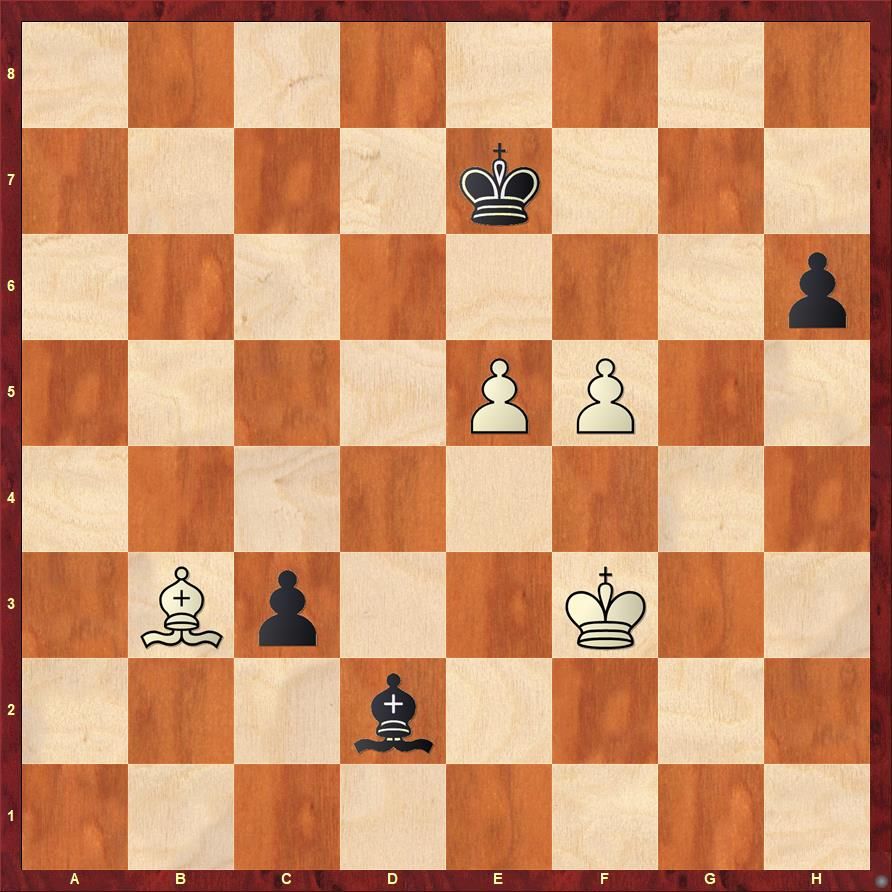 In this position Black played the move c2, but it lost as after f6+! White pushed the king back and then captured the c2 pawn with an easy win. Black actually could hold the endgame with ...Bg5, but the defence was not at all easy as it involved getting the king to f8, allowing the pawn to advance to f6 and then rerouting the bishop from e3 to c5. You can find the detailed analysis in the replayer below.
Grischuk was tired after a long game, but it is always a pleasure to hear him in an interview!
Related news: