World Cup 2019 Round 3.1: Harikrishna and Vidit both lose their games

At the end of round two only two Indians were left at the World Cup 2019 - Harikrishna Pentala and Vidit Gujrathi. Being two of the best players of Indian chess, a lot was expected from them at this World Cup. However, things spiraled out of control in the third round itself where Harikrishna facing the young Russian opponent Kirill Alekseenko was completely outsmarted right from the opening. Vidit, on the other hand, was facing a stiffer challenge in the form of Wesley So and the game seemed to be progressing towards a draw when the Nashik lad played passively in the rook endgame and had to resign. Both Hari and Vidit are now in a must win situation. If they win the match goes into the tiebreaks or else they will be eliminated. Detailed analysis of both games.

The group of 10 Indian players had generated quite some excitement in the first two rounds of the World Cup 2019. We had players like Abhijeet Gupta and Ganguly who fought hard against their strong opponents in round one. S.L. Narayanan and Sethuraman coming back in must-win situations. We had Adhiban who didn't give up against the strong Chinese GM Yu Yangyi. Nihal Sarin made the entire world sit up and notice his performance. Aravindh Chithambaram who played a fantastic match to oust Michael Adams. All of these had been huge positives from the event, but at the end of two rounds we had only two Indians left in the fray. This was expected as Harikrishna and Vidit were the only two 2700+ Indian players in the event and only the two were playing lower rated opponents in the first two rounds.

Harikrishna was up against Russian GM Kirill Alekseenko (2671), and Vidit had to face the world class GM Wesley So. Vidit was not at all going to have an easy round, but everyone felt that Harikrishna would definitely advance to the next round. Well, as things stand after the first game - both Harikrishna and Vidit lost their games and are now in a must-win situation to take the match into the tiebreaks. What exactly went wrong? How did both Hari and Vidit, being such solid players, lose their games? Let's find out: 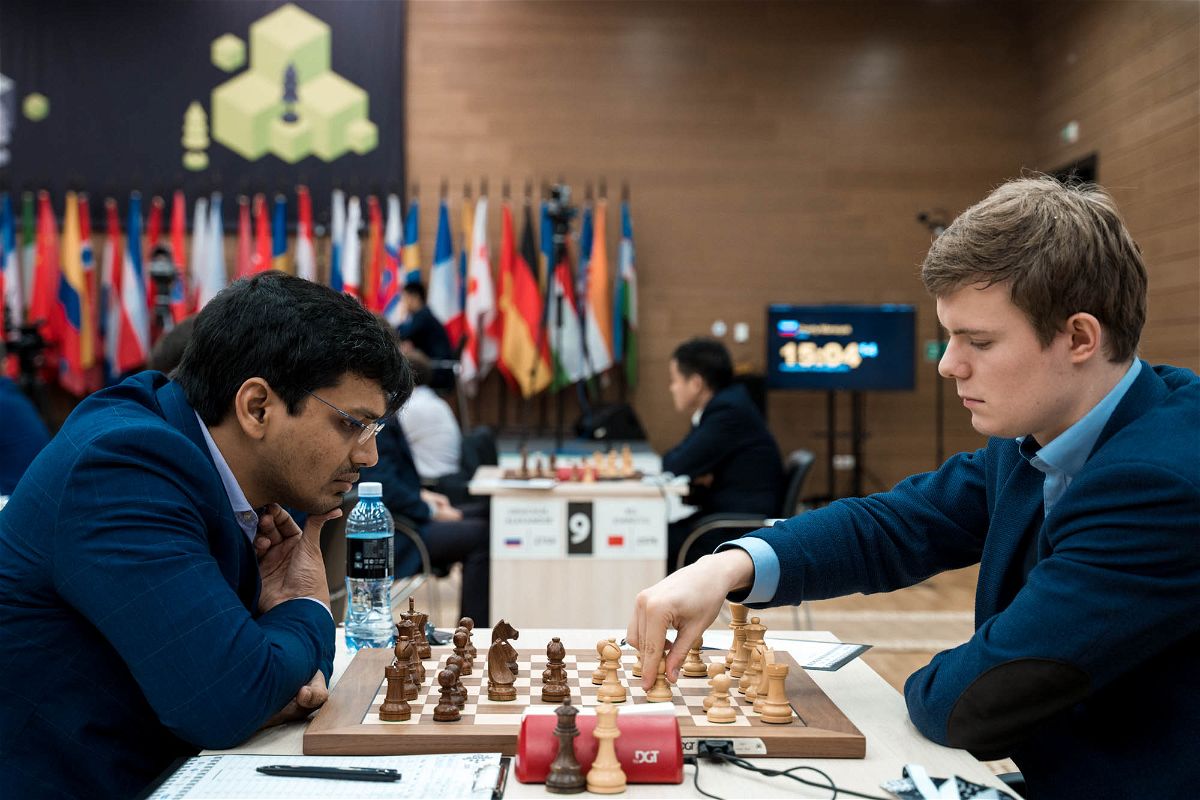 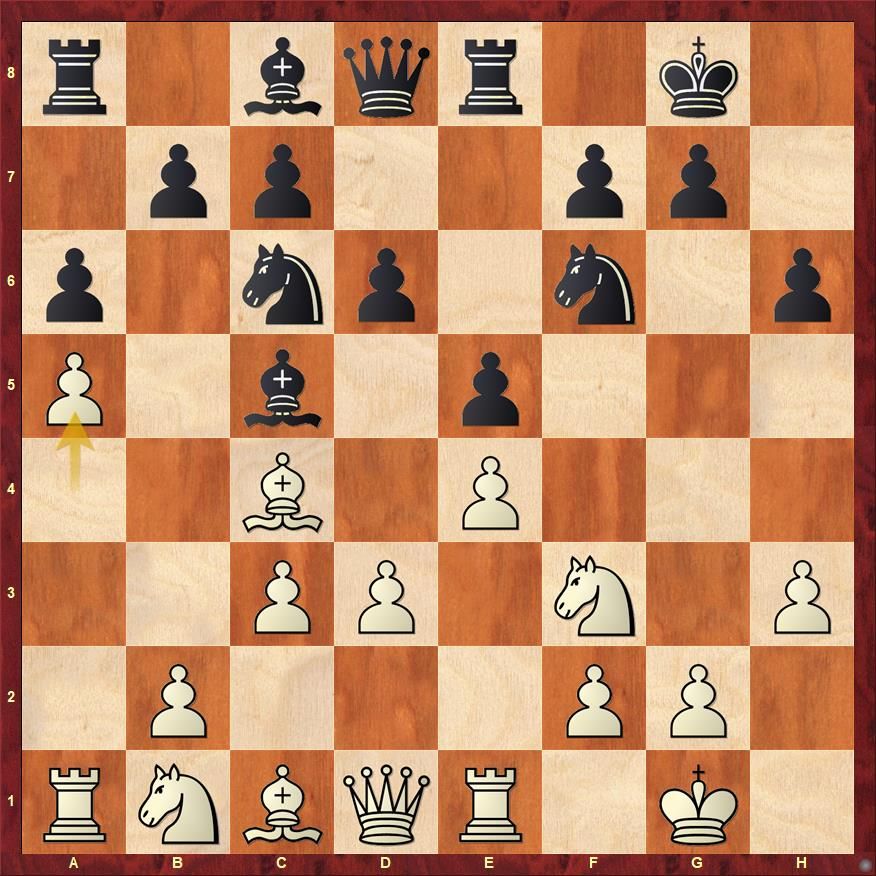 It was an Italian game where White played the move a5!? Now this has never been played before. It gains space on the queenside, but is it really so important? Well Harikrishna had to be alert and should have played the move ...Be6 here. After Bxe6 Rxe6 (not fxe6 just lands Black in an inferior position) he would have been afraid of the move d4 followed by d5 forking his pieces. But there is an interesting way in which Black can try and make this work. I have mentioned this in the game annotations below. 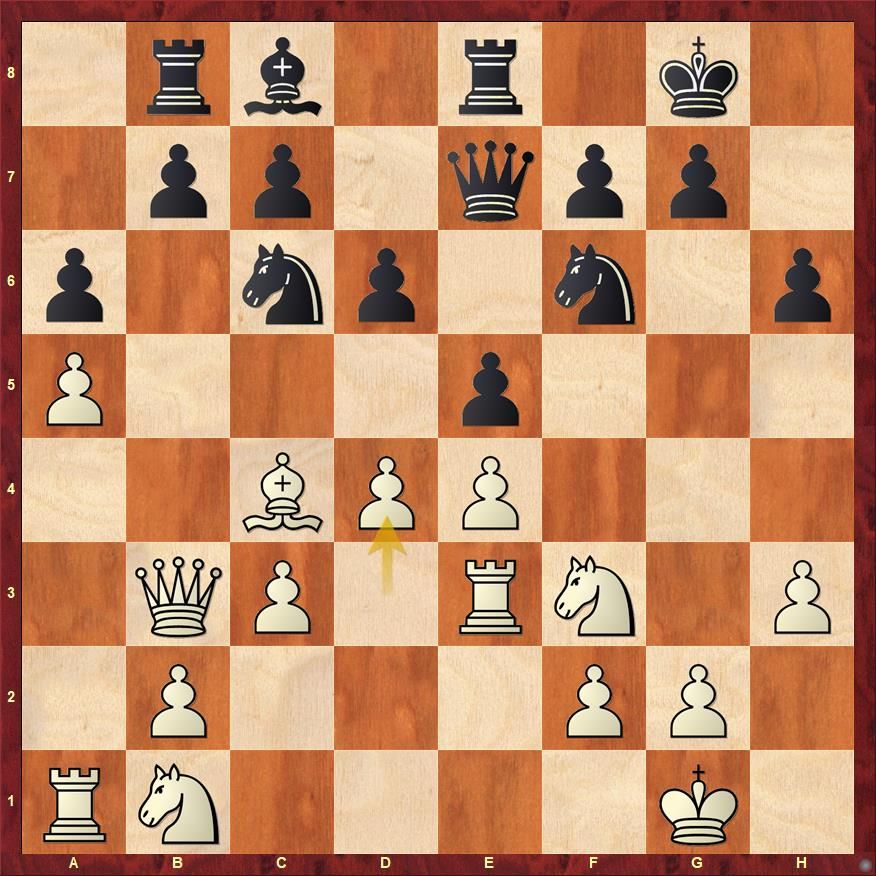 White seems to have got a very nice and comfortable edge here. The queen looks misplaced on e7 and overall it is not easy to come up with a plan. Hari not seeing anything constructive, lashed out with ...b5 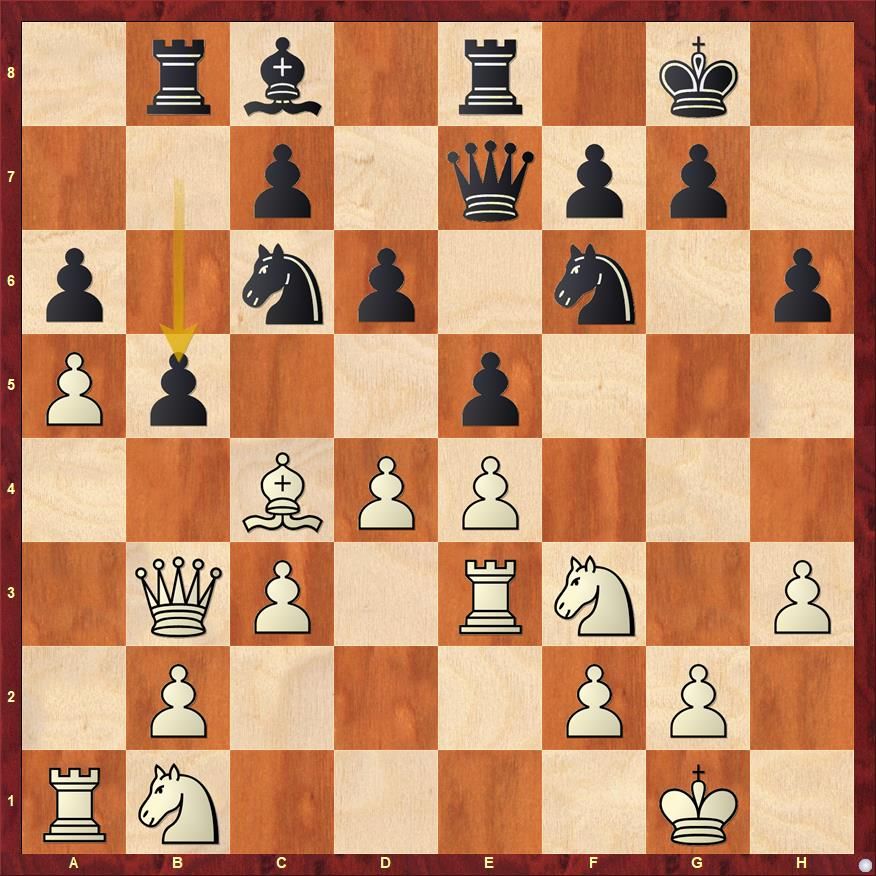 Positionally this is something that Black would not like to do as after axb6, it opens up the rook on a1. But Harikrishna was a little bit out of options and hence decided to play this 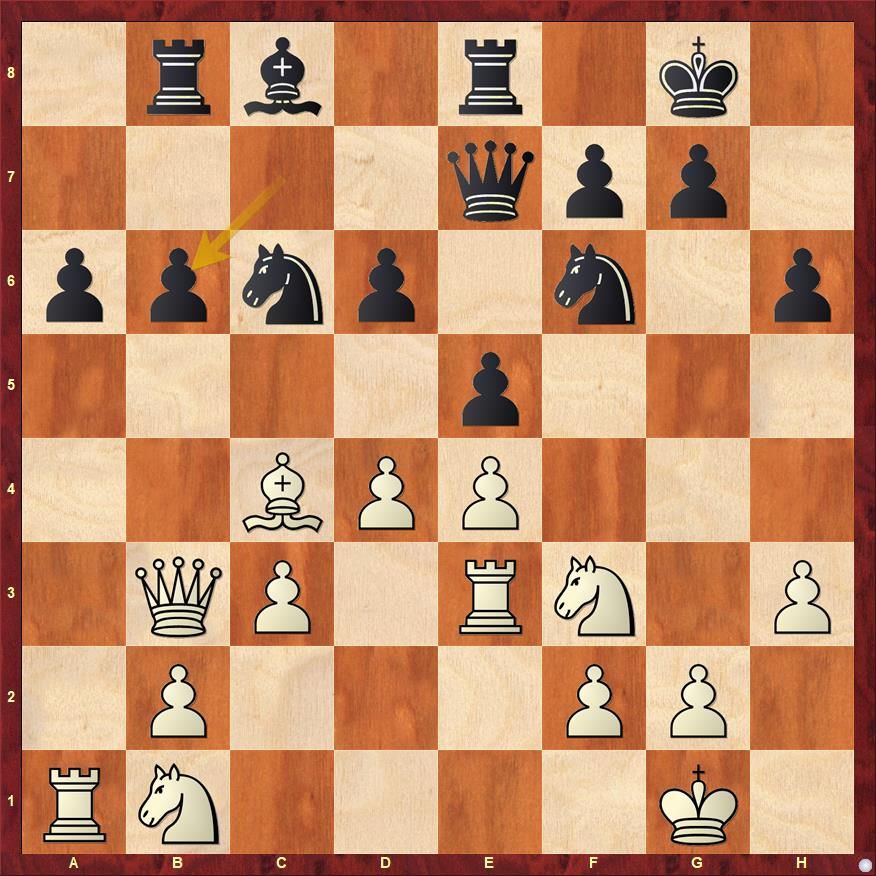 As per the experienced GM Pravin Thipsay, "This exchange of the a-pawn for the c-pawn in such structures is strategically bad." Have a look at how Alekseenko takes advantage of this. 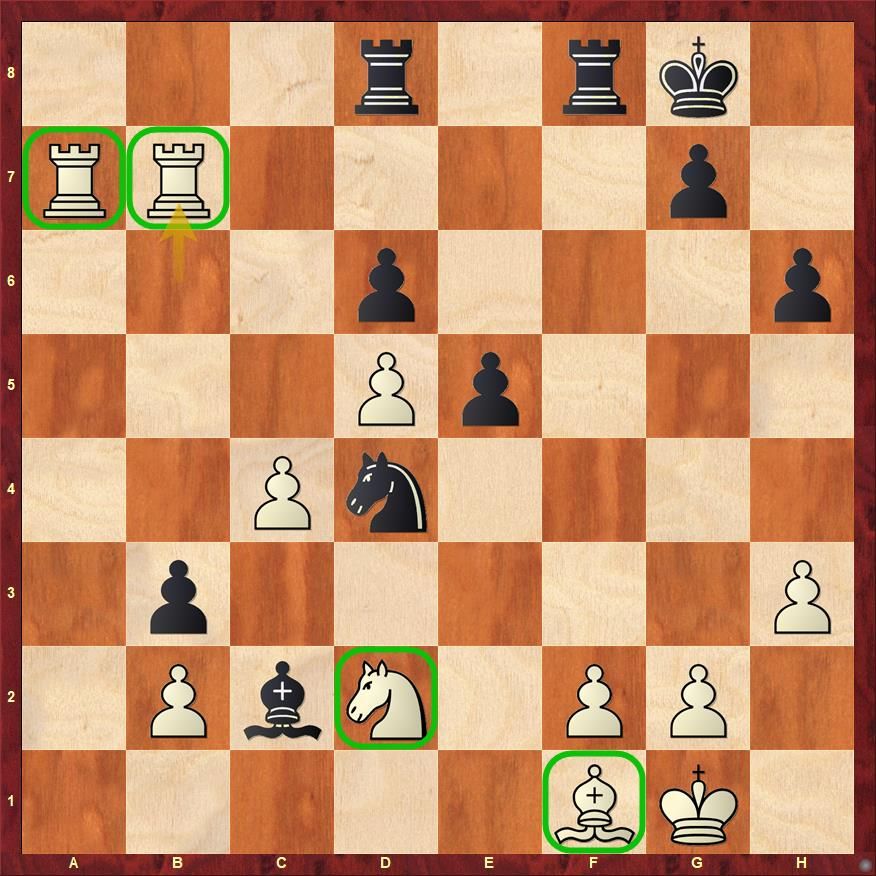 This just shows how White has converted his positional advantage into not just a bigger one, but also he is a pawn up. Look at those rooks so nicely placed. Harikrishna played ...g5 in the above position and Alekseenko showed what a classy player he is by pushing forward his c-pawn! c5! After ...dxc5, White went Bc4 and was just clearly better.

If you would like to build a repertoire from the black side of the Italian then you can think about this DVD by Wesley So: 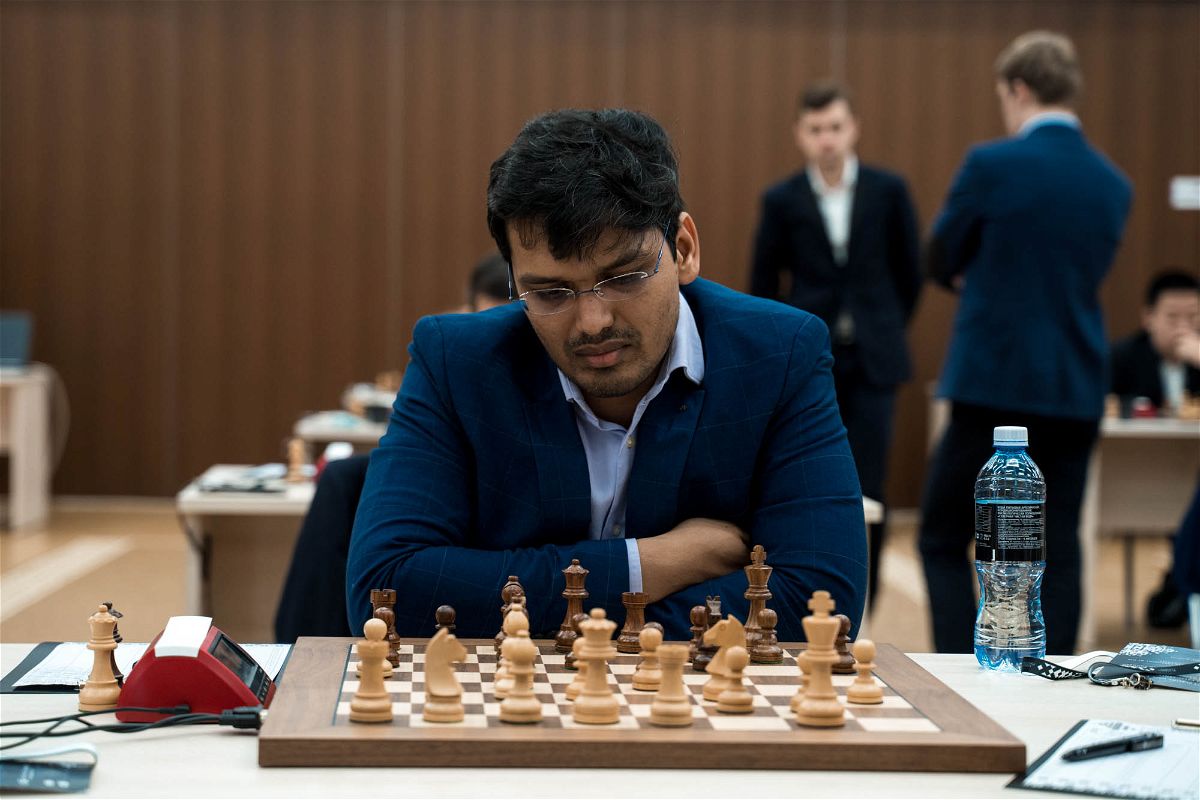 Vidit's endgame woes against Wesley So

The match between Wesley So and Vidit Gujrathi was looked forward to with great excitement by everyone. On one hand you have Wesley So who has proved himself on a numerous times. On the other we have Vidit, who is making his way to the top of elite chess. 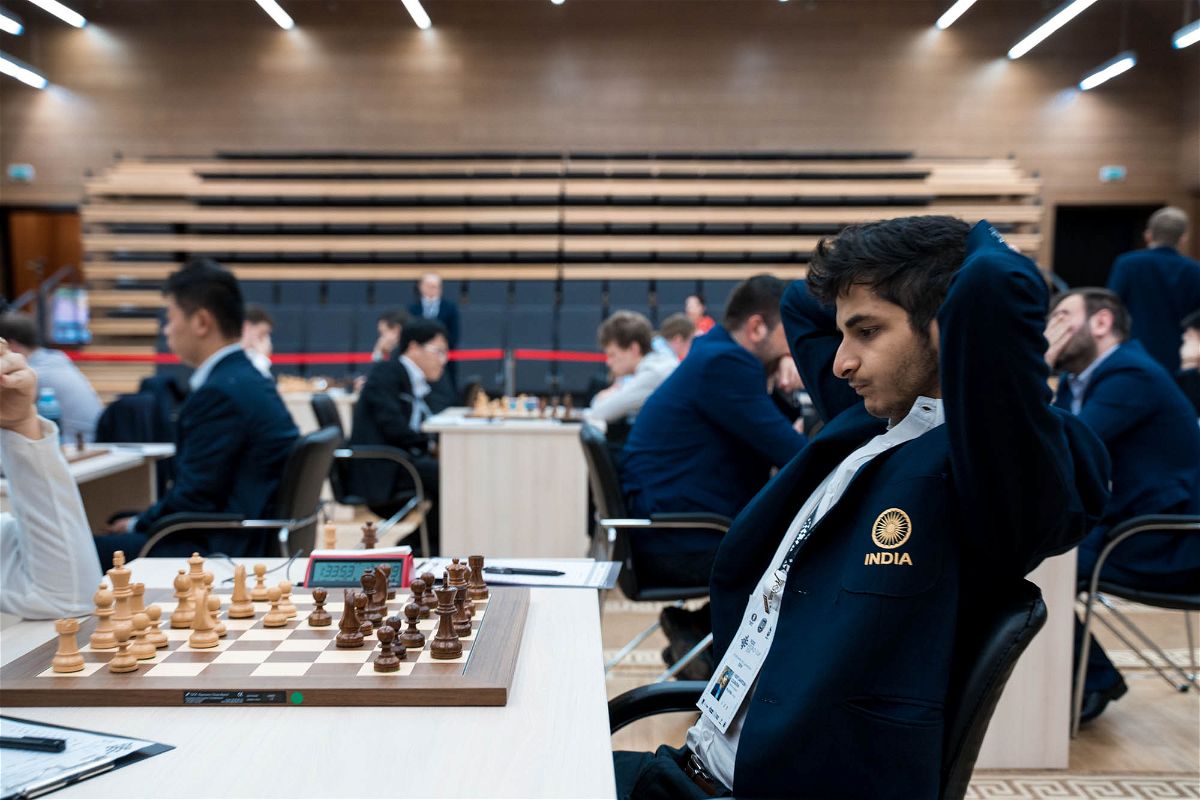 Vidit not too happy with his opening position?

Wesley So vs Vidit Gujrathi In this well known position in the Ragozin, Vidit took 26 minutes to make the move ...Bd7. What is even more interesting to note is that this move has been played by Vidit before when he faced Radoslaw Wojtaszek in March 2019 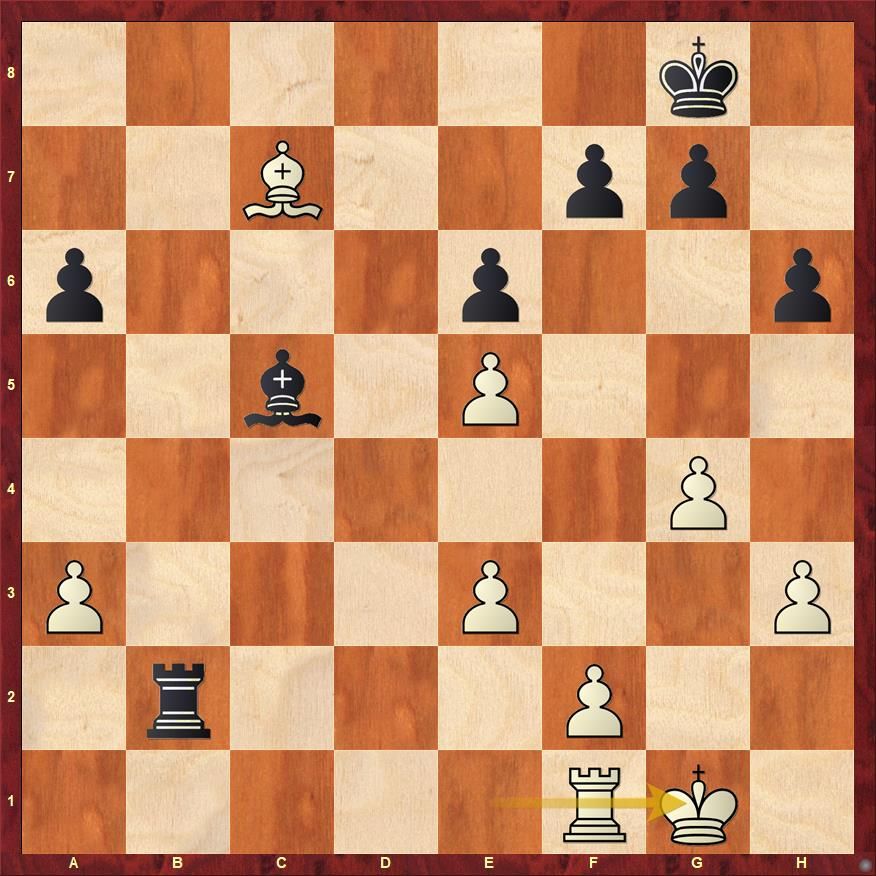 Vidit navigated the complications in the middlegame quite well and here he has a clear chance to gain an equal position. He can simply take the pawn on a3 with bishop and after Ra1 he has the option of playing Be7! The rook takes the pawn on a6 and Black goes Bh4 with loads of counterplay against the f2 pawn. This would have been the easiest way to make a draw. 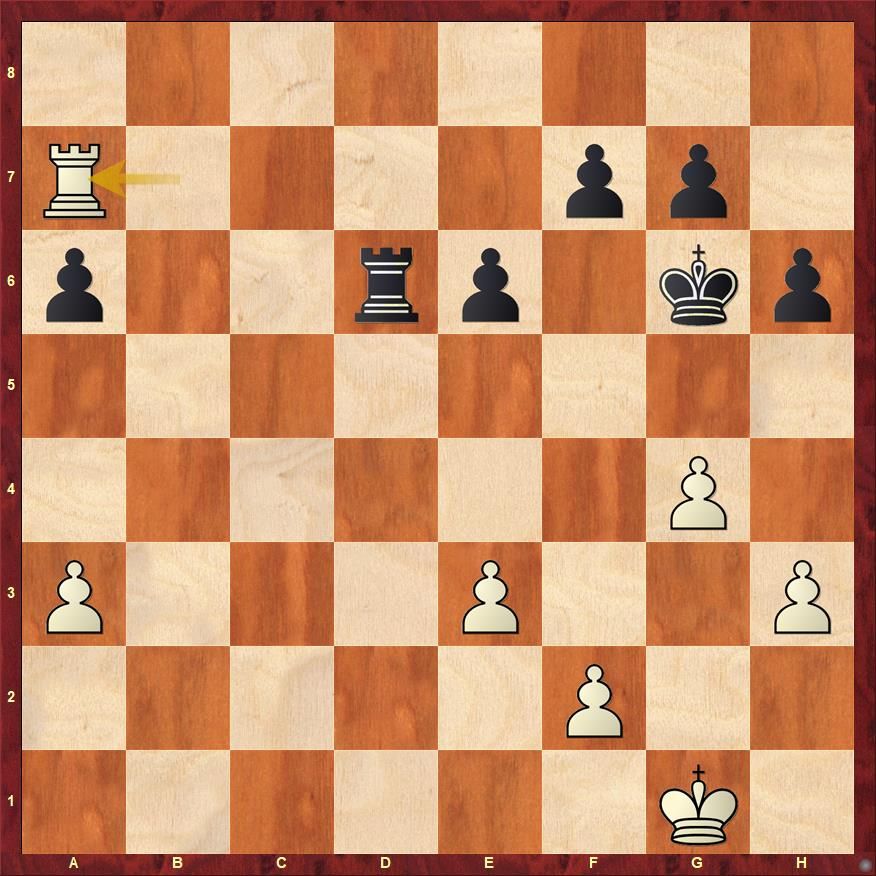 The rook endgame was also drawish in nature with equal pawns, but White had a small edge with regards to his active rook. In this position Vidit could have eased his defensive task by going ...f5! 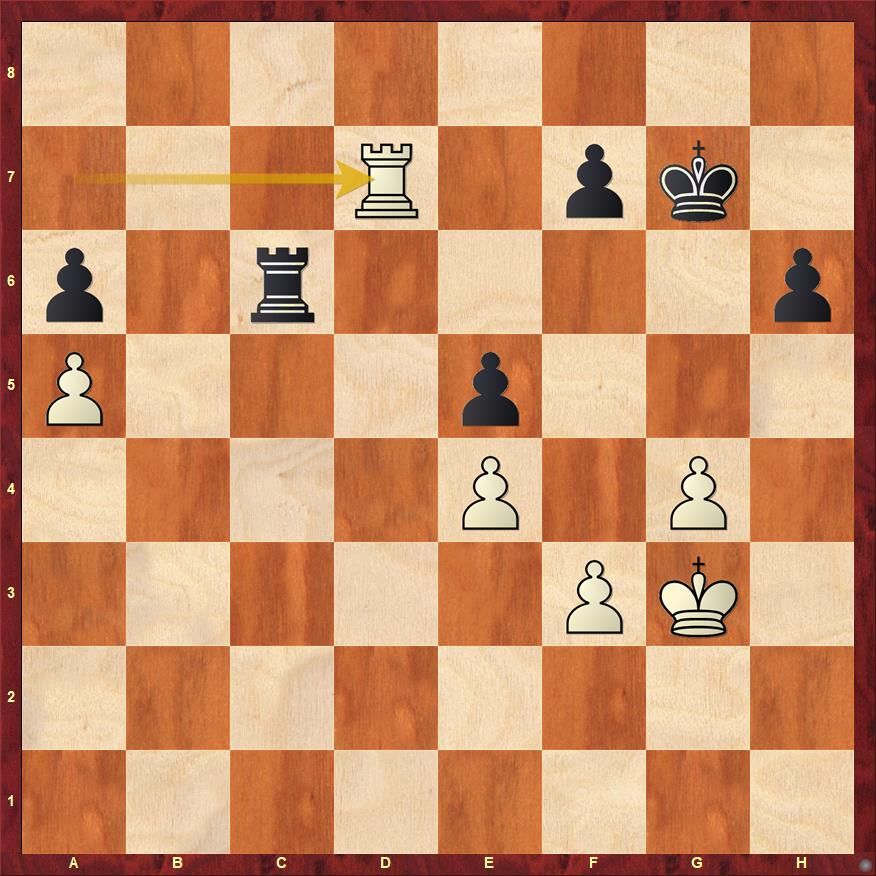 This was perhaps the cleanest chance for Vidit to equalize the game. He can play ...Rc5 here and White has nothing better than to go Rd5. The pawn endgame after Rxd5 exd5 is simply a draw. Although the calculations are slightly complex, Vidit's time pressure could be the only reason why he didn't go for this. 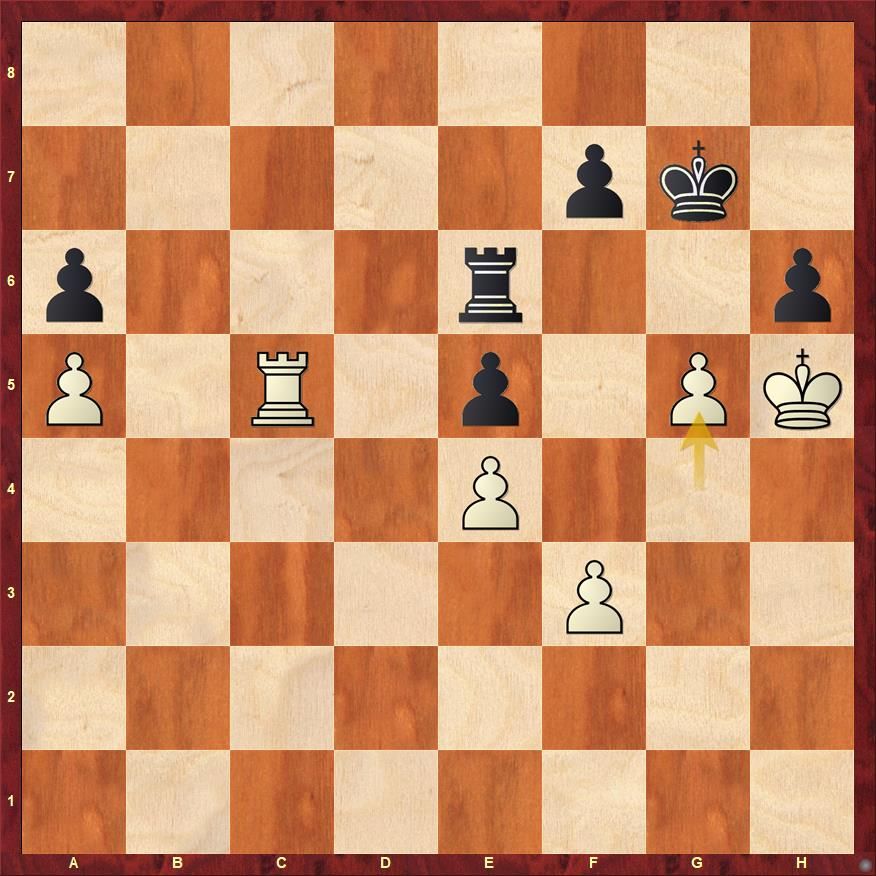 Wesley So moved around a bit and then found the right way to make further progress. to play g5! With this move he opens up the access to the f5 square for the white king. 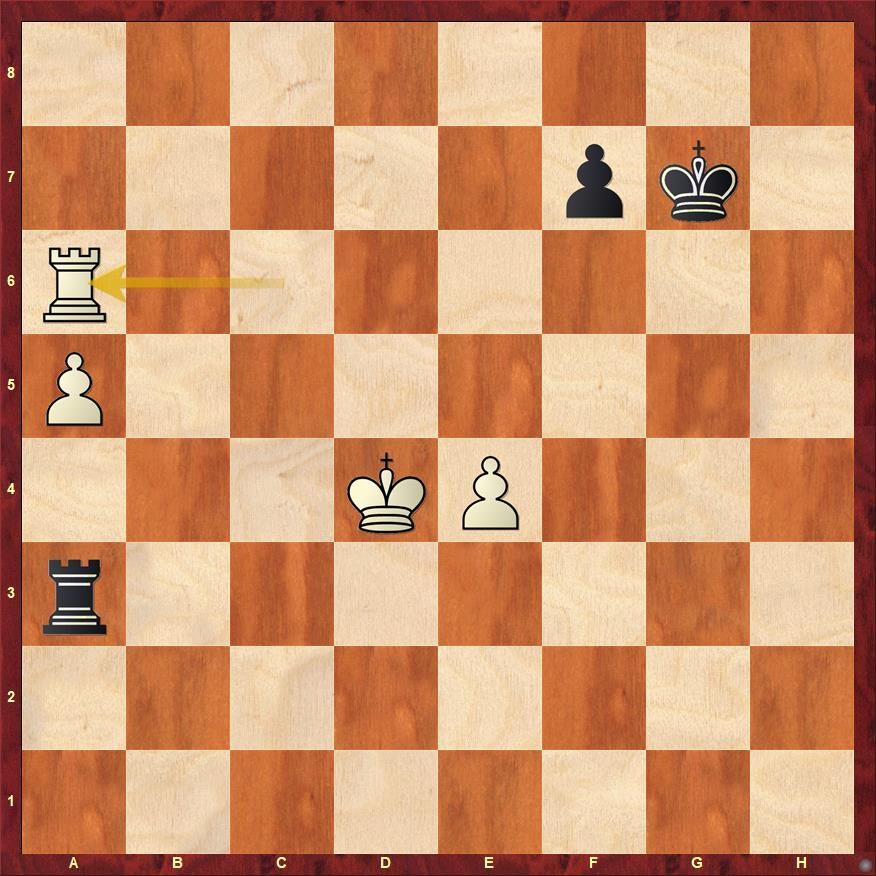 Wesley soon won the a-pawn and later also the game. His endgame technique was simply too good, giving Vidit no chance to bounce back. 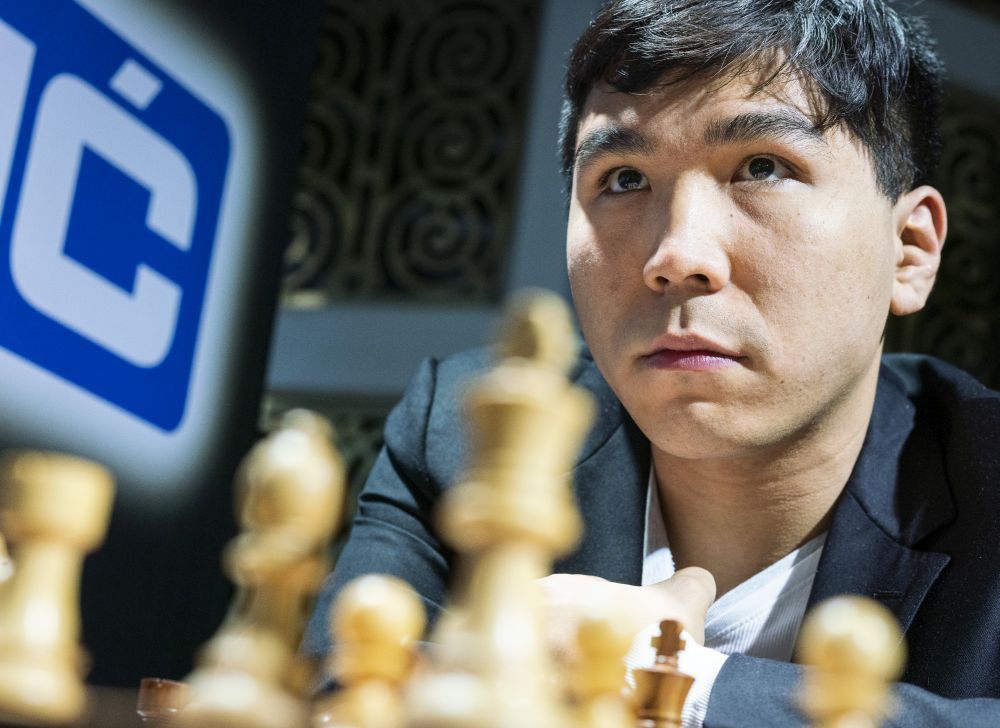 Vidit is now in a must-win situation with the white pieces. Will he be able to manage that?

Follow the games live at 3.30 p.m. IST on ChessBase India