11 Indians have qualified for the World Cup 2019

A lot of elite players seeing the talent crop of Indian chess have said that India will be a superpower in the world of chess in the years to come. While, this is definitely true, you can already sense the tremors of the upcoming upheaval. From 9th of September to 4th of October, the World Cup 2019 will be held in Khanty Mansiysk, Russia. It is a 128-player knockout event and two finalists will qualify for the Candidates tournament in 2020. Last time that the event was held in 2017 we had six Indians in the field. This year we have eleven participants. With Vishy Anand leading from the top, and Nihal Sarin getting a FIDE President's wild card nomination, this is going to be a tremendously exciting event for all Indian chess fans to follow! 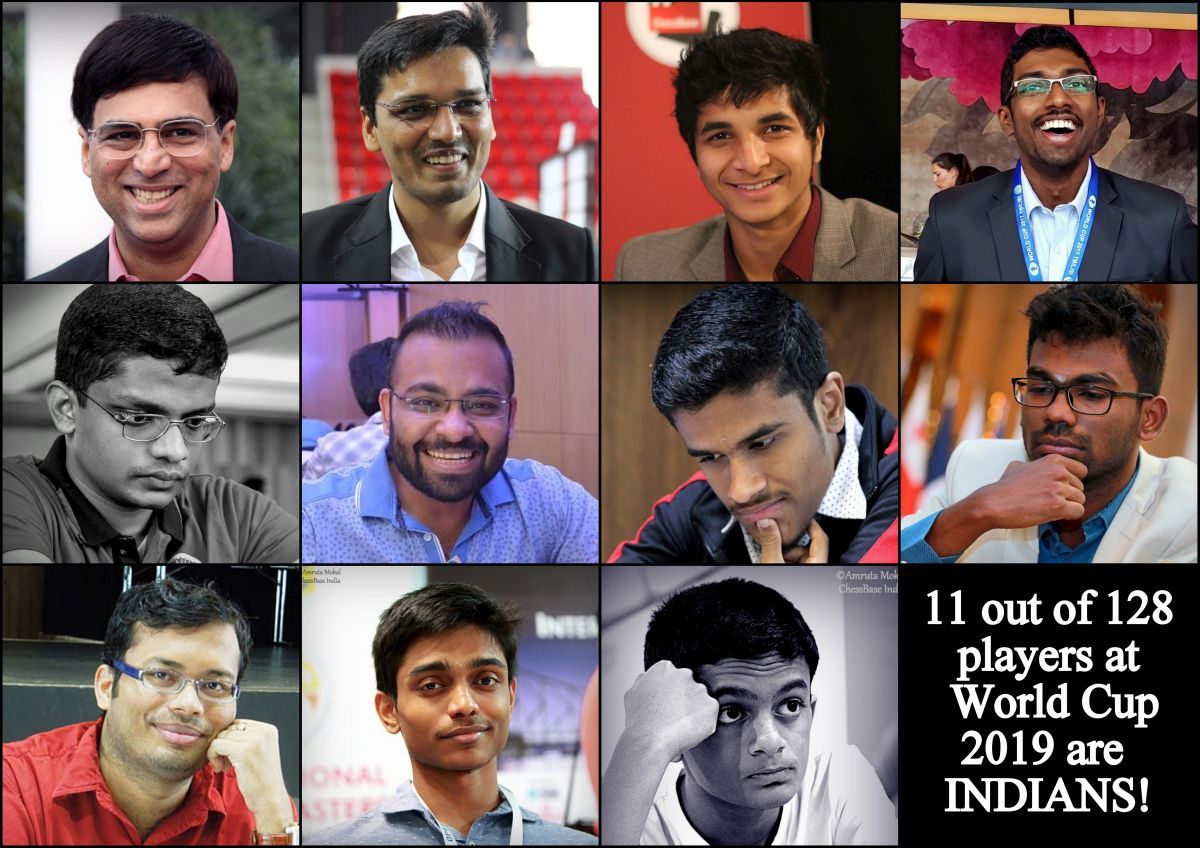 20 players are qualified on the basis of their rating average for the past year. For India it was Vishy Anand and Pentala Harikrishna who were able to make it through this route. Vidit Gujrathi was one of the reserves, but as some of the top players aren't taking part, Vidit also qualified based on his ratings.

In 2017, Adhiban had received the FIDE President's nomination and this year in 2019 he has made it to the World Cup via the ACP wild card. It's great news for Indian fans to have Adhiban, as whenever he is playing, he is able to light up the event with his exciting play on the board, enthusiastic interviews off it!

The Asian Continental 2019 proved to be very successful for the Indians as from the five berths that were available four were won by Indians! Karthikeyan Murali finished second, Sethuraman was third and S.L. Narayanan fourth. Abhijeet Gupta who had finished seventh could also make it to the World Cup as Le Quang Liem and Rinat Jumabayev had already qualified through some other events.

Only Surya Sekhar Ganguly had qualified from this event finishing fourth.

As India is now a separate zone for FIDE, the Indian national champion gets a direct entry into the World Cup. As Aravindh Chithambaram had won it in 2018, he qualified through this route.

Nihal Sarin won the FIDE President's wild card. The 15-year-old youngster thoroughly deserves this opportunity and it will be interesting to see if he can create some major upsets!

Pleasant surprise! Grateful to @FIDE_chess President @advorkovich for the Wildcard to the 2019 World Cup. Hope to recharge quickly for the tournament, which will then be followed by Grand Swiss @iomchess, Karpov Trophy and Match Vs Karpov in @capechecs.

The interesting thing to note here is that apart from Sasikiran and Parimarjan Negi, all other players have qualified for the World Cup from top 13 Indians! 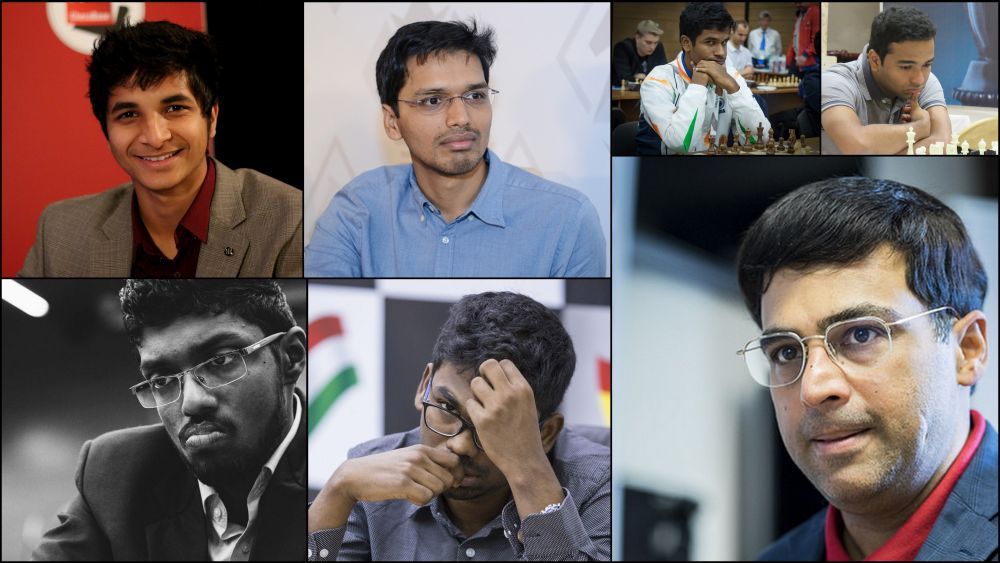 Two years ago, I was present in Tbilisi for the entire duration of the World Cup 2017. We had seven players back then. In round one Karthikeyan Murali was knocked out by Vallejo Pons, Deep Sengupta couldn't hold Wang Hao. In round two Vishy Anand was shockingly eliminated by the unheralded Anton Kovalyov, Adhiban couldn't get past Ian Nepomniactchi, Sethuraman and Harikrishna were pitted against each other and it was Sethu who triumphed. By the time we had reached the third round only Vidit and Sethuraman were left in the fray. Both had put up tremendous fights against Ding Liren and Anish Giri respectively but in the end the Indian journey at the World Cup 2017 had ended in round three. We hope that this year our boys will do better and we will have much more to cheer, right until the very end!