Nihal Sarin continued his impressive run at the World Cup 2019, this time completely blanking Azeri GM Eltaj Safarli. Harikrishna showed that he is in excellent form in the event as he brushed off Vladimir Fedoseev from the white side of a Queen's Gambit Declined. Nihal's play was praised by people all across the world including World Champion Magnus Carlsen, who said that the youngster played a perfect game. Aravindh Chithambaram couldn't keep up his momentum and lost to Evgeny Tomashevsky. Vidit and Adhiban tried hard with the white pieces against Rakhmanov and Yu Yangyi respectively but couldn't get much. They agreed to a draw. A detailed report with in-depth analysis of all the games from round 2.

Just before the round 2.1 of the World Cup 2019 began, we published an article on ChessBase India entitled - The Human AlphaZero. It was an article on Nihal Sarin, but the AlphaZero reference was not for his playing style. It was for the way in which he improves at chess. Just like how Alphazero learnt everything about chess from scratch without any algorithms or databases or games being fed to it, the same is the case with Nihal. He plays online, learns from his games and improves. No one really teaches or trains him! While parallels could be drawn between Nihal and Alphazero related to the way they learn and improve at chess, on 13th of September some more resemblance was found! After the first game of the second round at the World Cup 2019, people have started calling Nihal the Human AlphaZero for a different reason! It was because he played like AlphaZero! The youngster showed such sublime chess to beat Eltaj Safarli, that even World Champion Magnus Carlsen had to say, "It was a perfect game!" The best part about the game? It was very difficult to understand where Eltaj went wrong, and yet he was completely crushed in 37 moves. The opening was the Ruy Lopez Breyer. Before going into the game and understanding Nihal's play I would like to inform you that today we launched a new product in the ChessBase India shop - Navigating the Ruy Lopez by none other than Fabiano Caruana! If you are keen to improve your understanding about this popular opening then you should definitely go for it. It contains 16 hours of analysis by one of the biggest Ruy Lopez experts in the world. 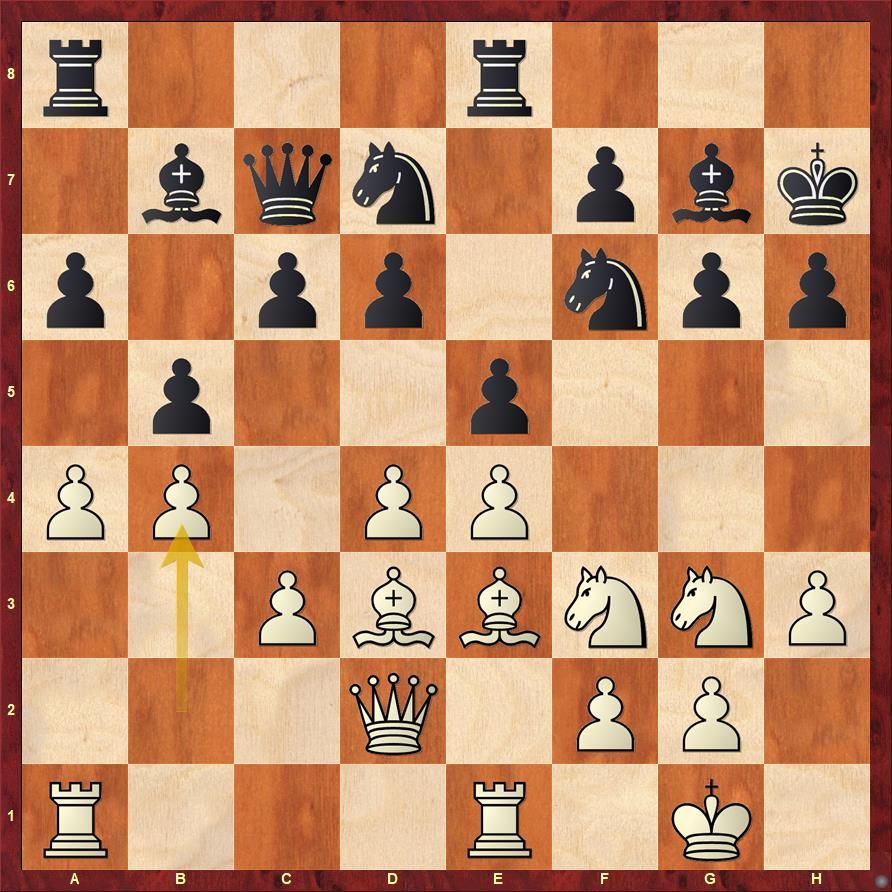 Until this point, we have had games in the past. However, Nihal took a lot of time on the clock and had nearly burnt up an hour. 20.b4! is an excellent move gaining more space on the queenside 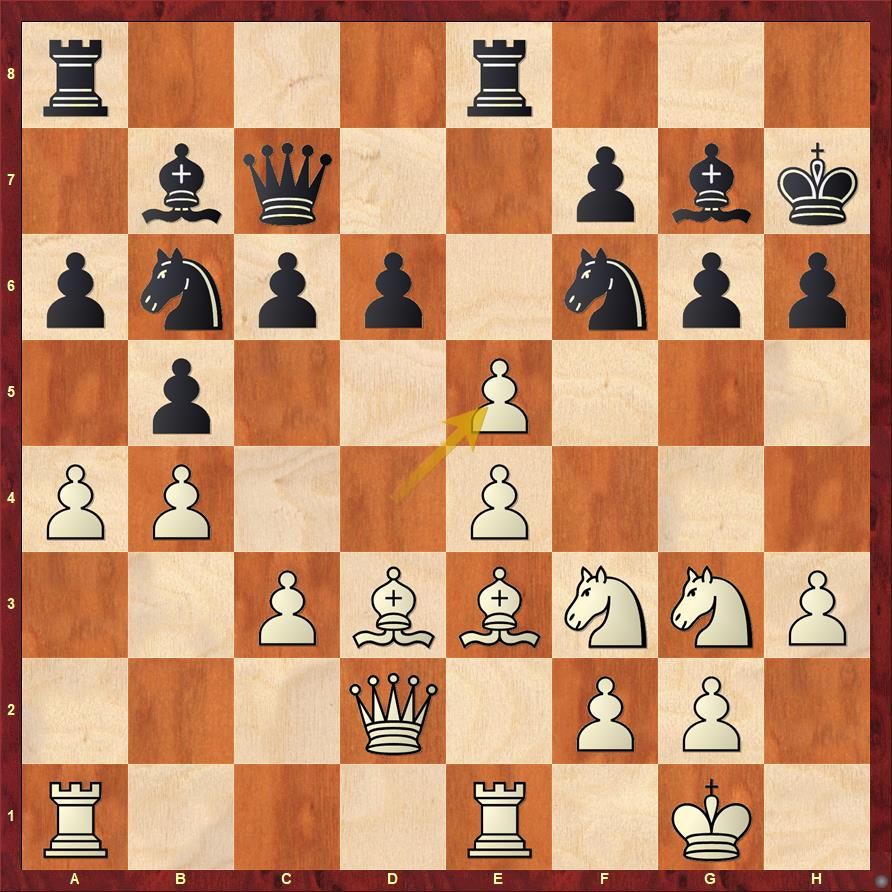 21.dxe5! was a well timed exchange. It stabilizes the centre and makes White's queen space advantage even more significant. 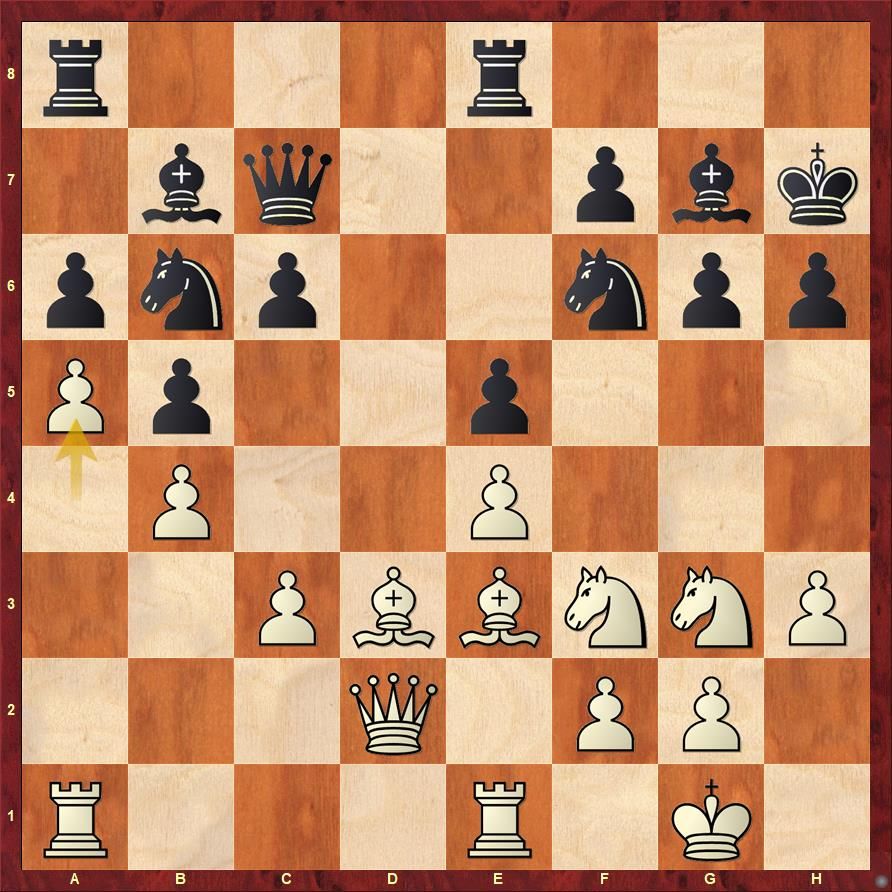 The knight is pushed back with a5! 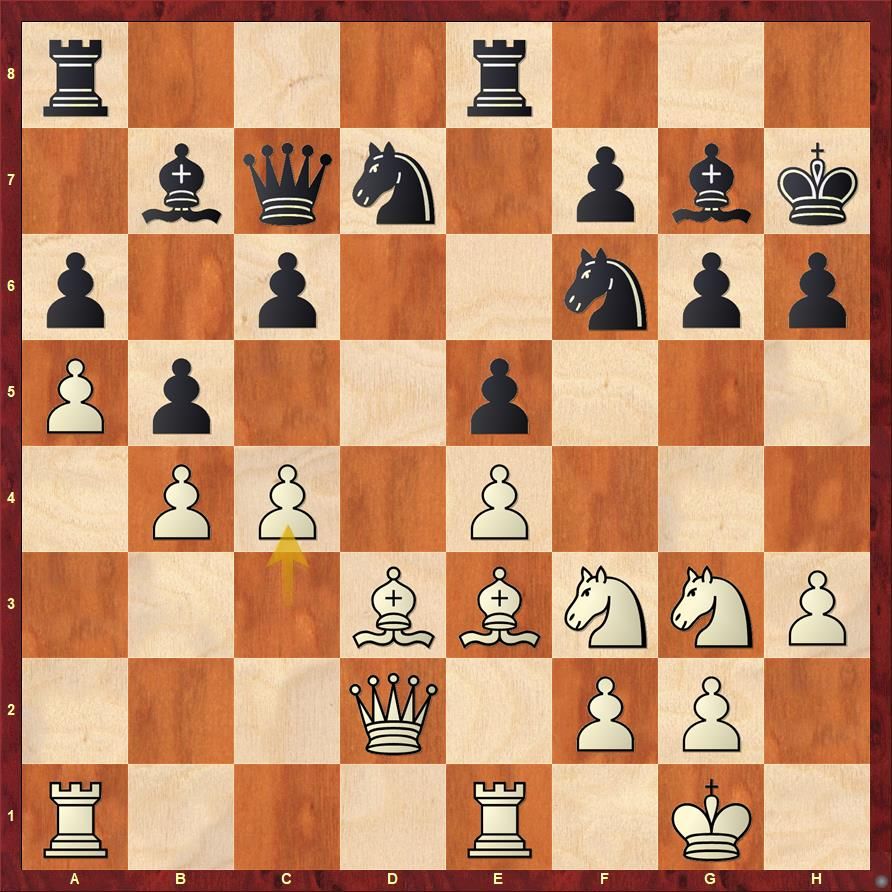 The next logical follow up is c4! This move not only gains more space, but also creates a positional threat of c4-c5 closing the bishop on b7. 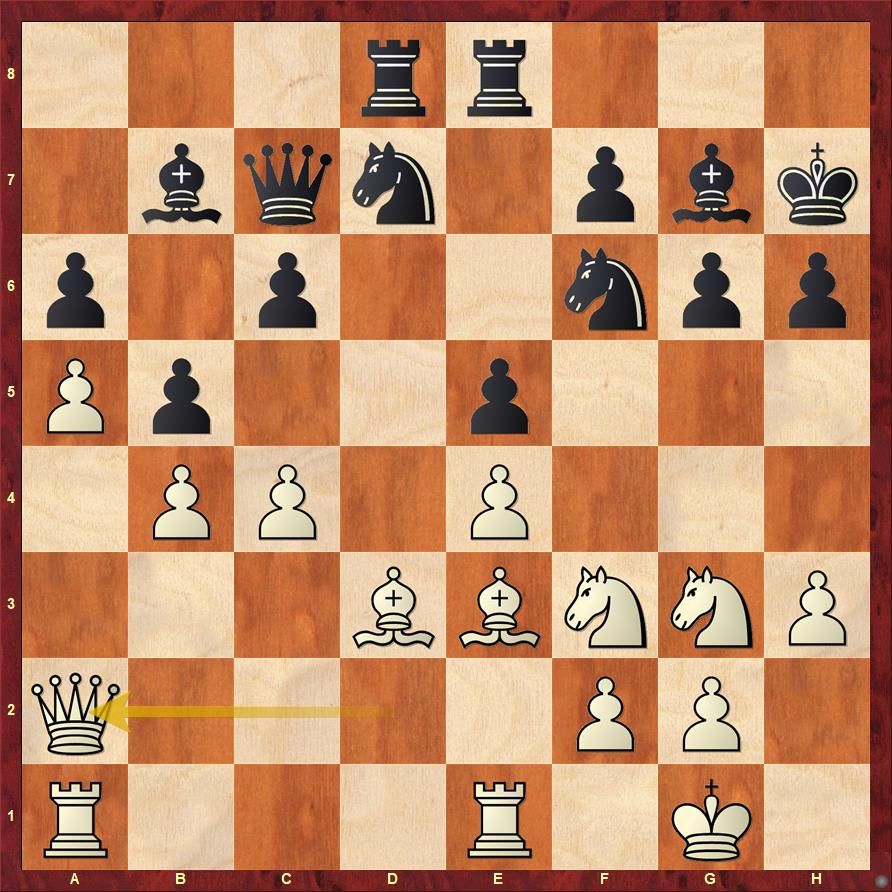 How did Nihal understand that his queen belonged to a2? The queen puts huge pressure on the f7 point! 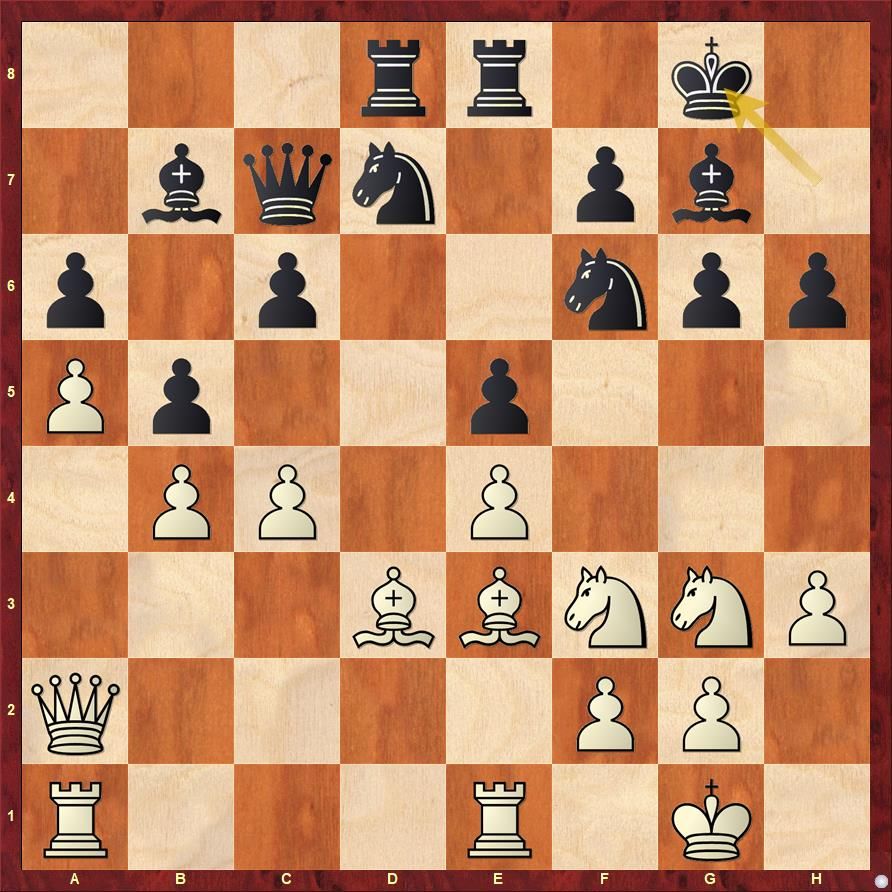 Black played his king to g8. It is now White's turn to play. What would you do?

Jacob Aagaard in his second book of the GrandMaster Preparation series Positional Play writes: If you want to find what's going on in a position, it could be a good idea to ask three questions:

1. What are the weaknesses?

2. What is my opponent's idea?

3. Which is my worst placed piece?

2. Black doesn't really have a constructive idea for now, but he would love to play ...c5 at some point to open his bishop on b7.

3. Currently the rook on a1 is not doing much. Also the knight on g3 and the bishop on d3 could do something better.

Once you do this initial assessment, White's move suddenly starts to become clear: 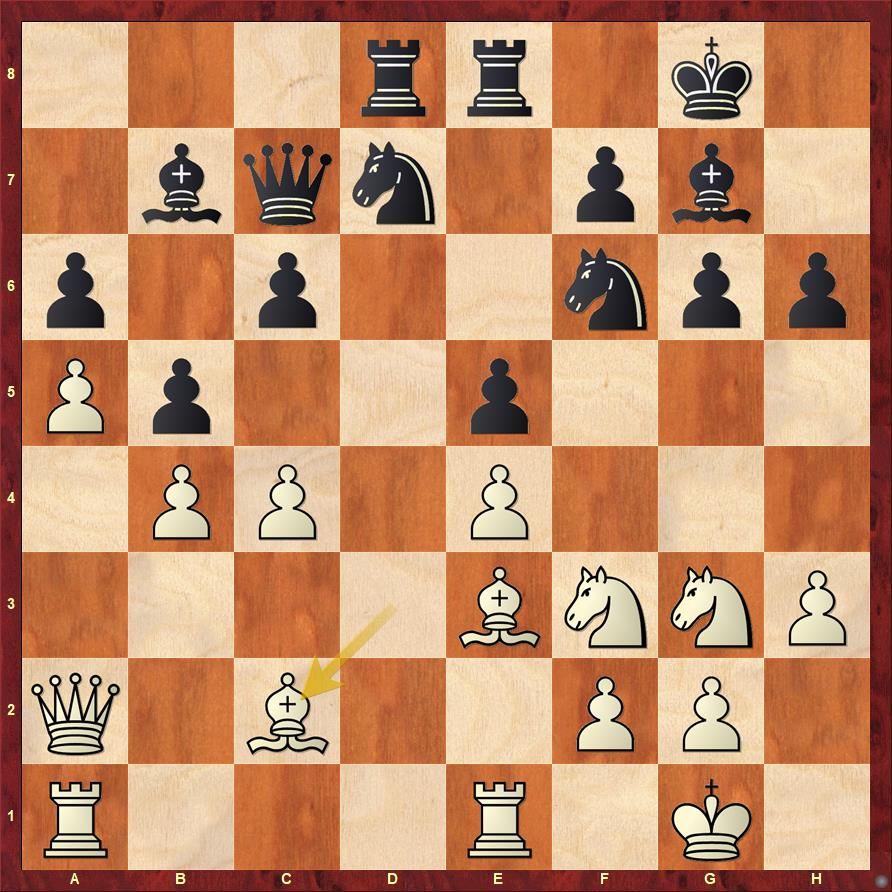 Bc2!! A powerful move relocating the bishop to a good square where it will put pressure down the diagonal and on the f7 square 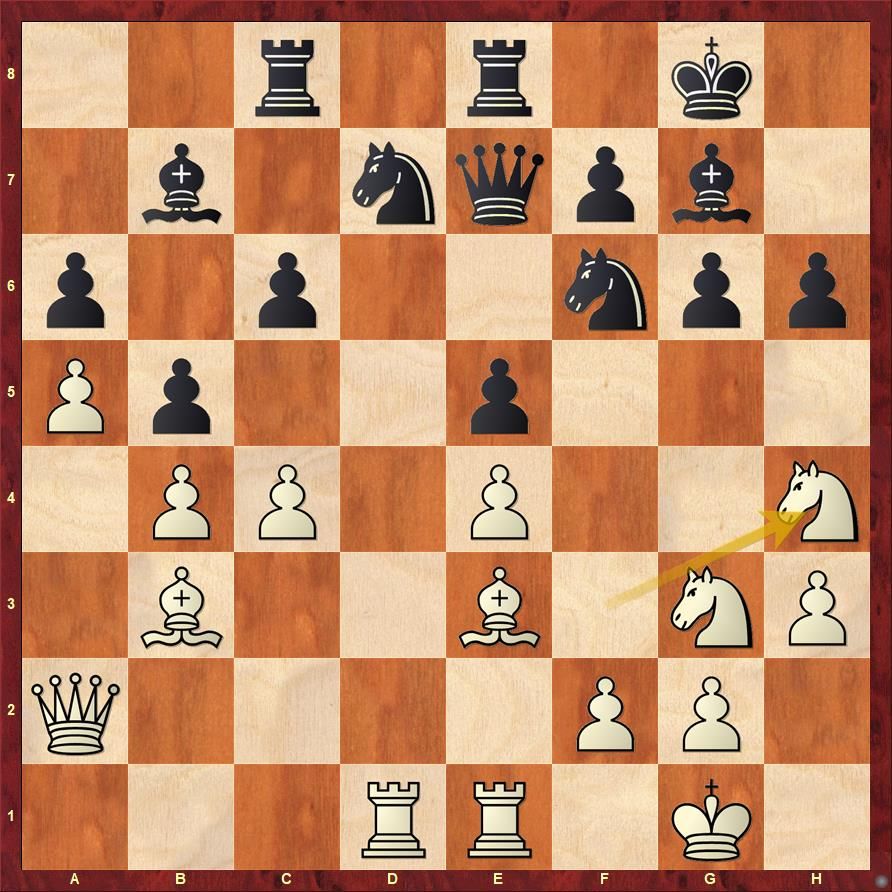 The knight jumps to h4, threatening cxb5 followed by Nxg6 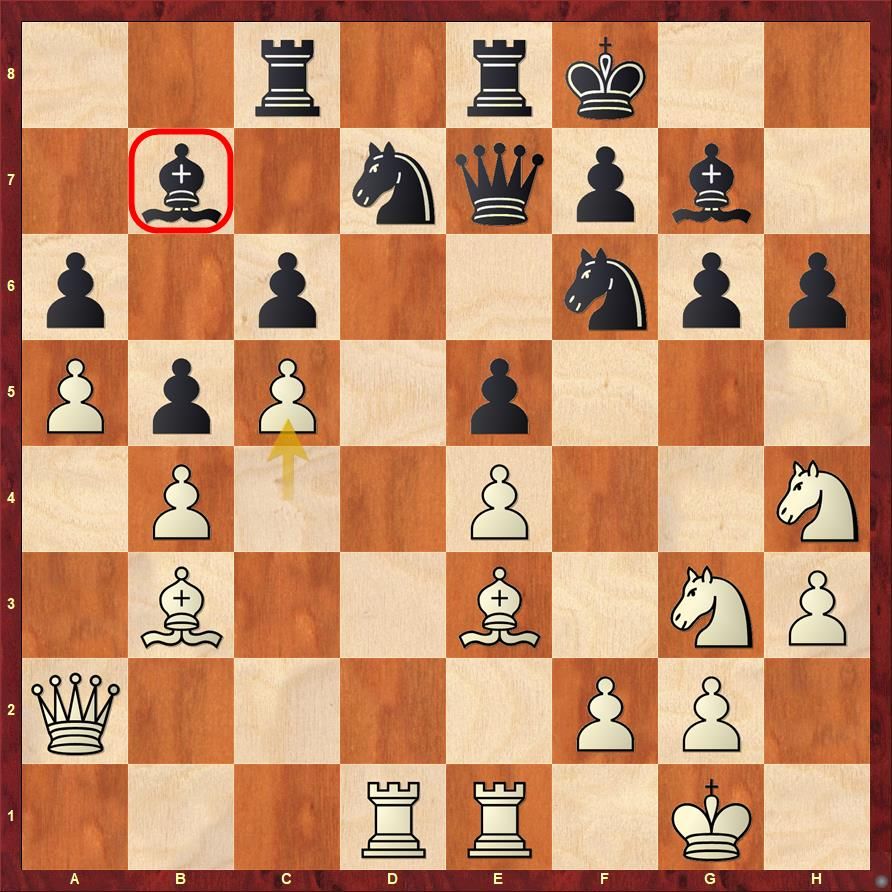 c5! just shut the bishop on b7 for the rest of the game 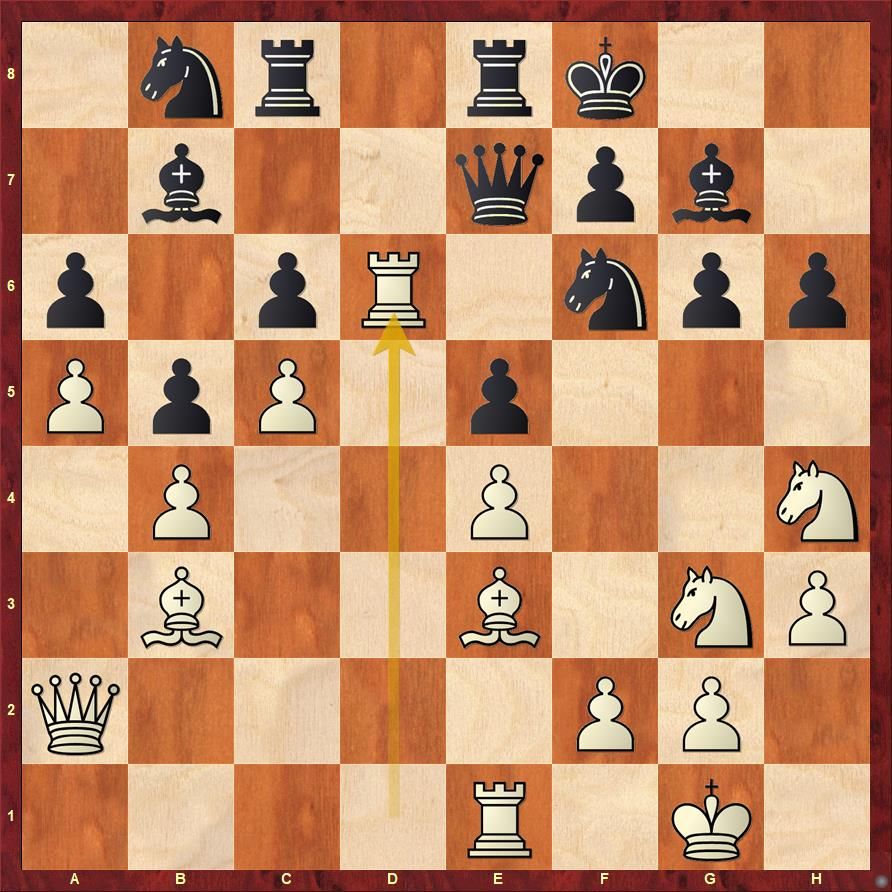 The rook plonks itself on the d6 square 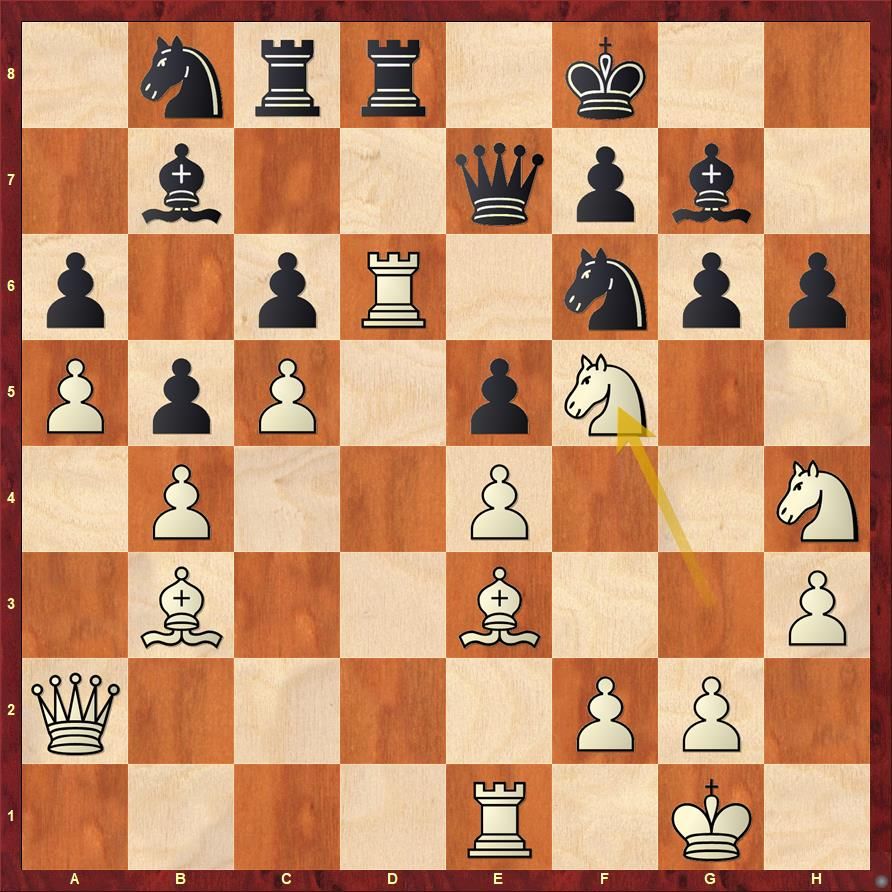 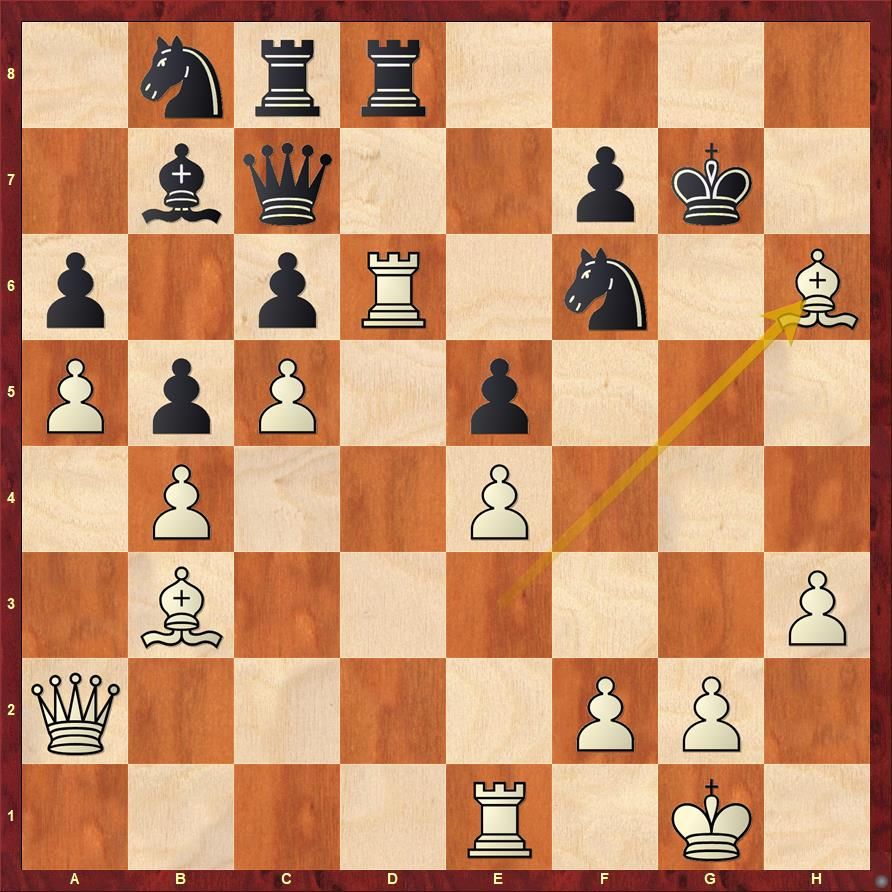 A second piece sacrifice to finish off the game 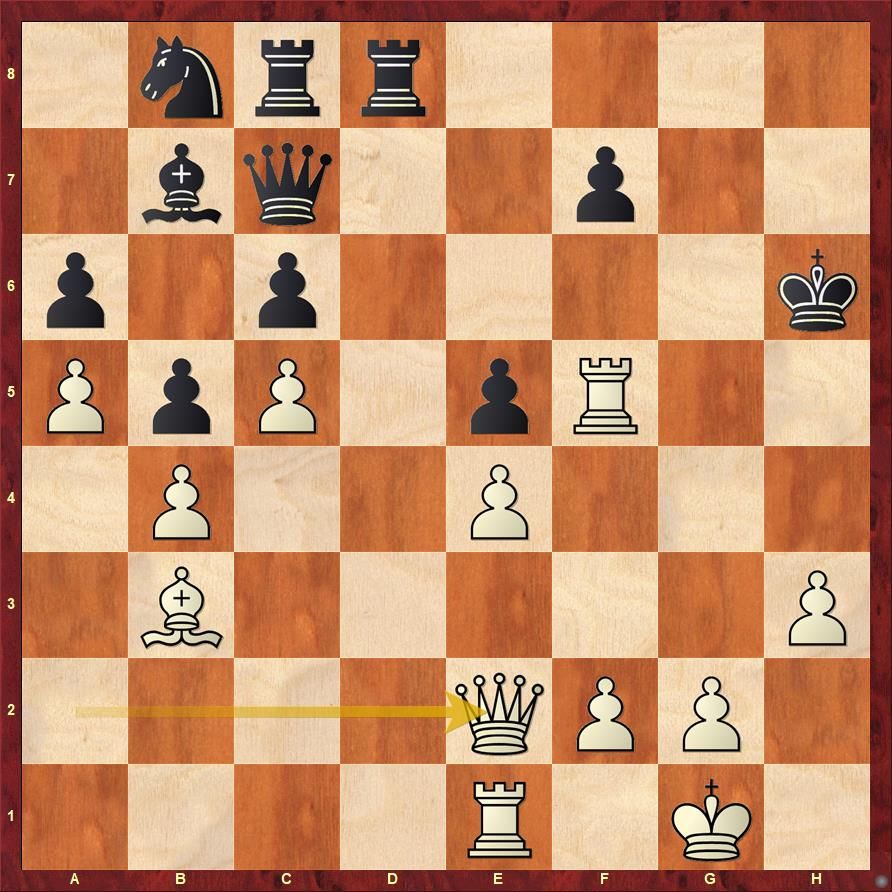 Accurate right until the very end! There is no way to stop the mate in the next few moves. Eltaj resigned.

It must be mentioned that Eltaj Safarli's current rating is 2593, but just a few years ago he was rated 2694 and is a very strong GM. In fact, he has been a second of Mamedyarov and hence is an extremely knowledgeable GM as well. To beat him in such fashion speaks volumes of Nihal's strength. 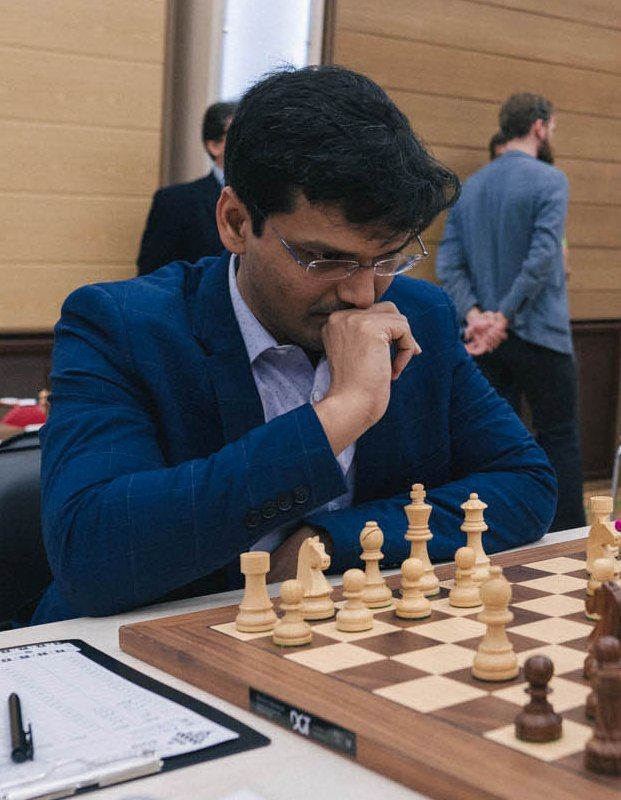 Harikrishna made a powerful start to the second round with a win over Fedoseev | Photo: World Cup 2019 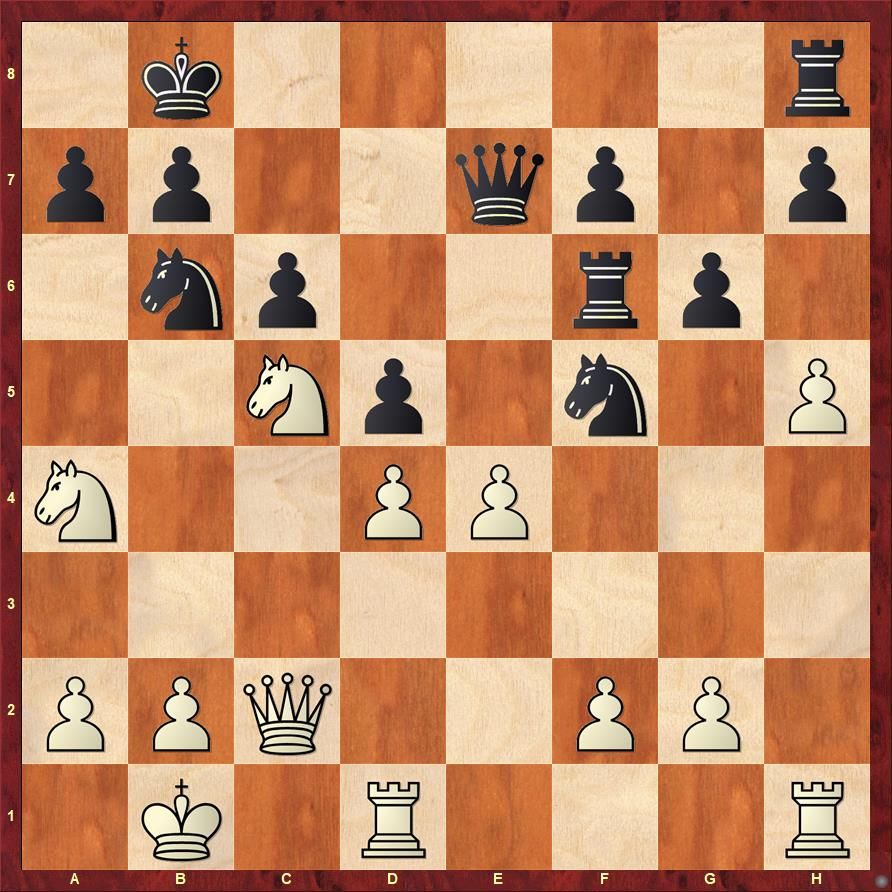 White's last move e3-e4 came as a big surprise to Fedoseev. The pawn cannot be taken as then the rook would be trapped 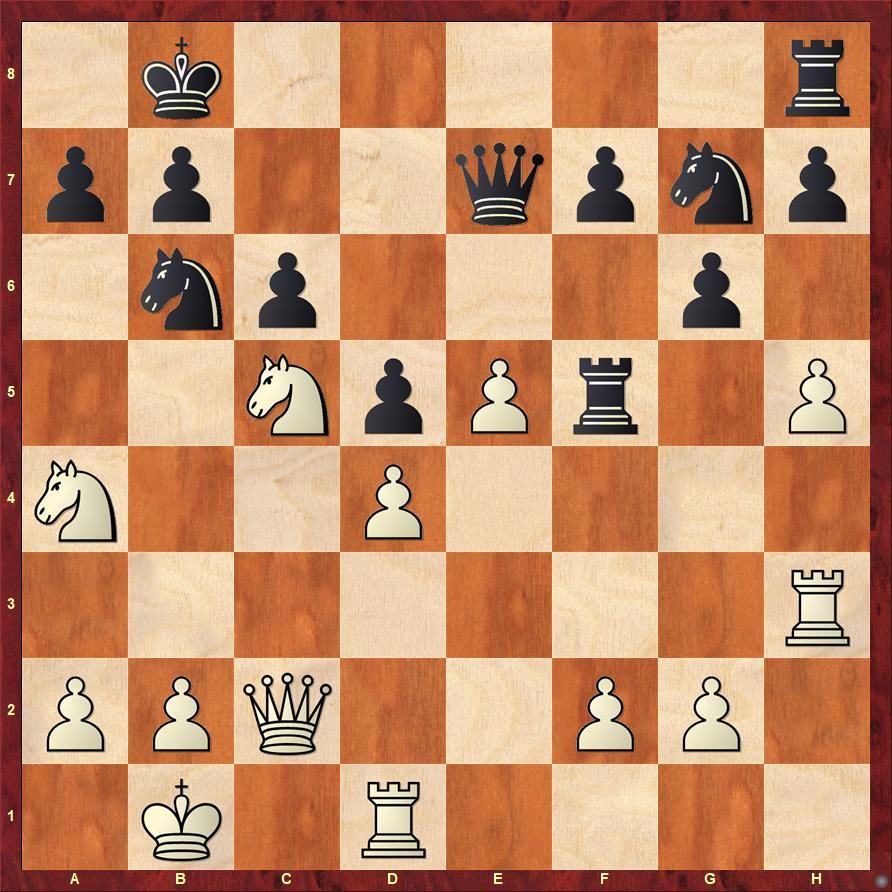 Harikrishna's last move Rh1-h3 showed that the Indian GM was in a creative mood. He was ready to sacrifice a pawn in order to get his rook to the queenside. 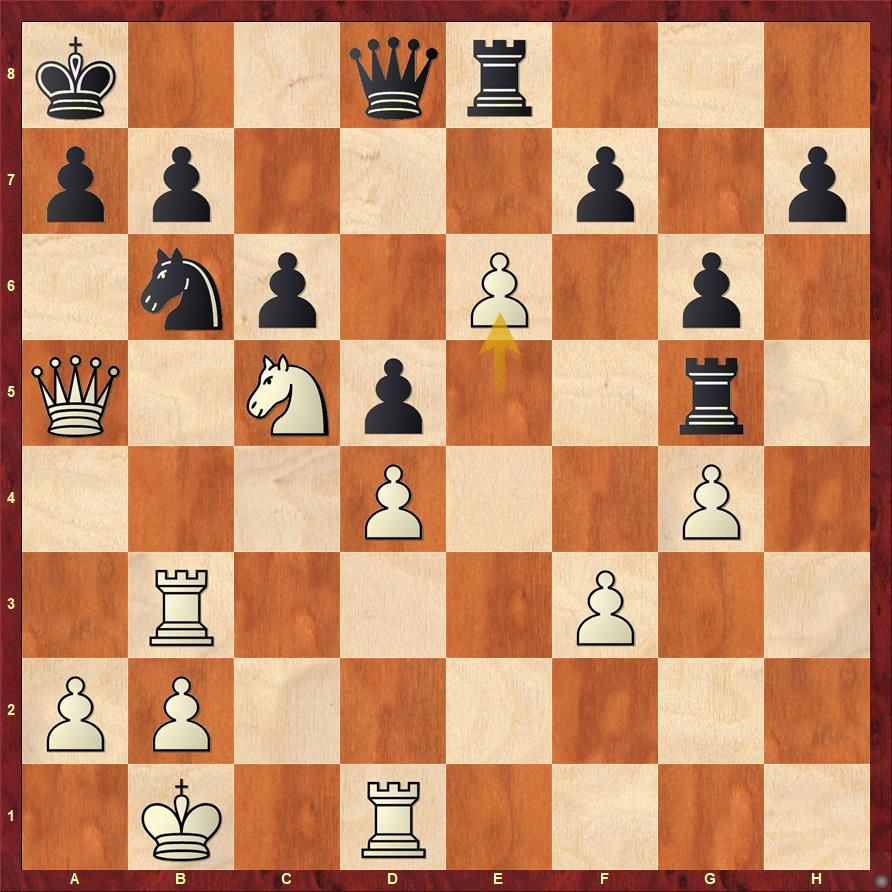 The move that gave Harikrishna the win was e6! The idea is that after Ra3 Black was playing Nc8, but after fxe6 it won't be possible as then Ra3 Nc8 Qxd8 Rxd8 Nxe6 hangs both the rooks! 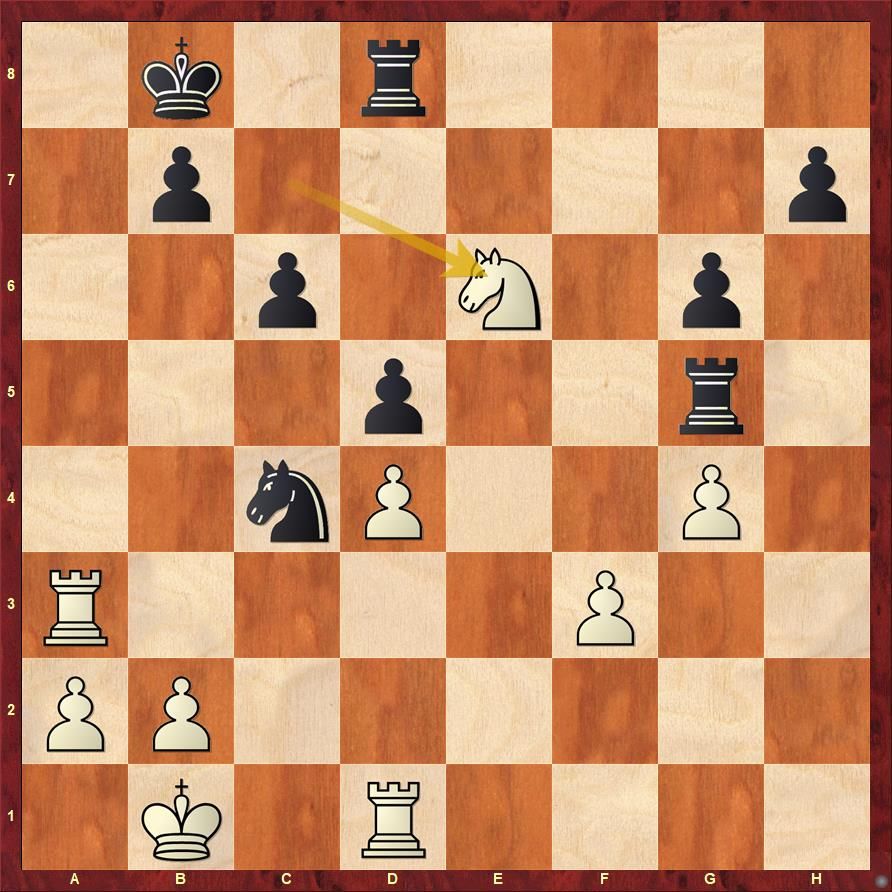 A very nice finish. The black knight can take the rook on a3, but the rooks on d8 and g5 will fall, giving White an extra piece!
Harikrishna interviewed after his game by Eteri Kublashvili 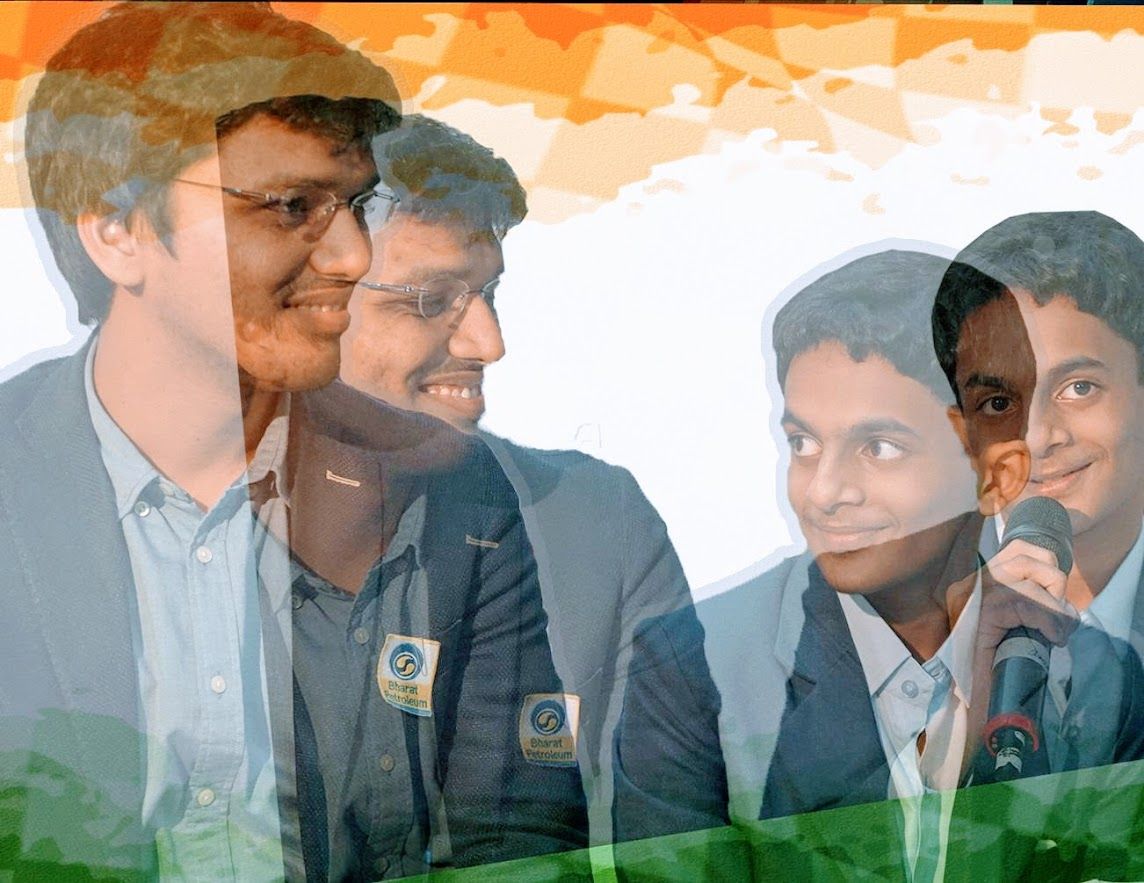 With wins in round 2.1 Harikrishna and Nihal have excellent chances of making it to round three | Photo: Amruta Mokal 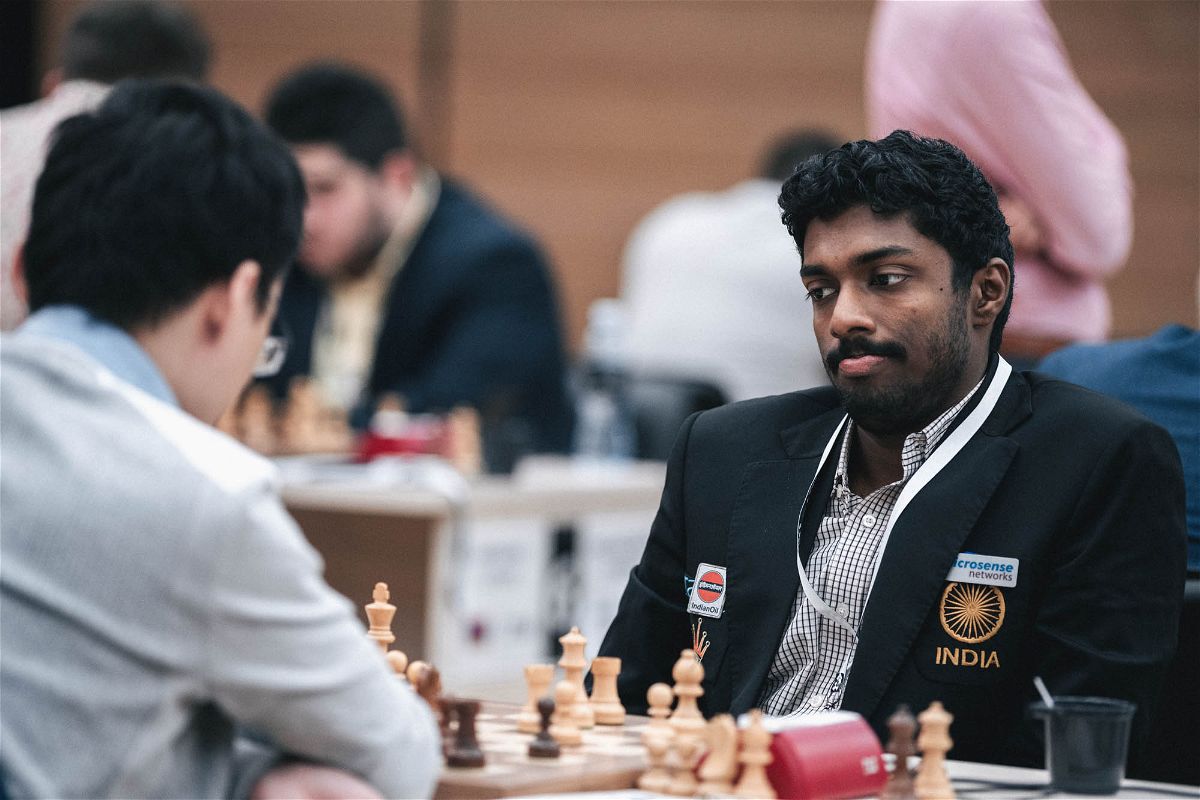 Adhiban got a small edge in his game with the white pieces against Yu Yangyi but was unable to get something concrete out of it | Photo: World Cup 2019 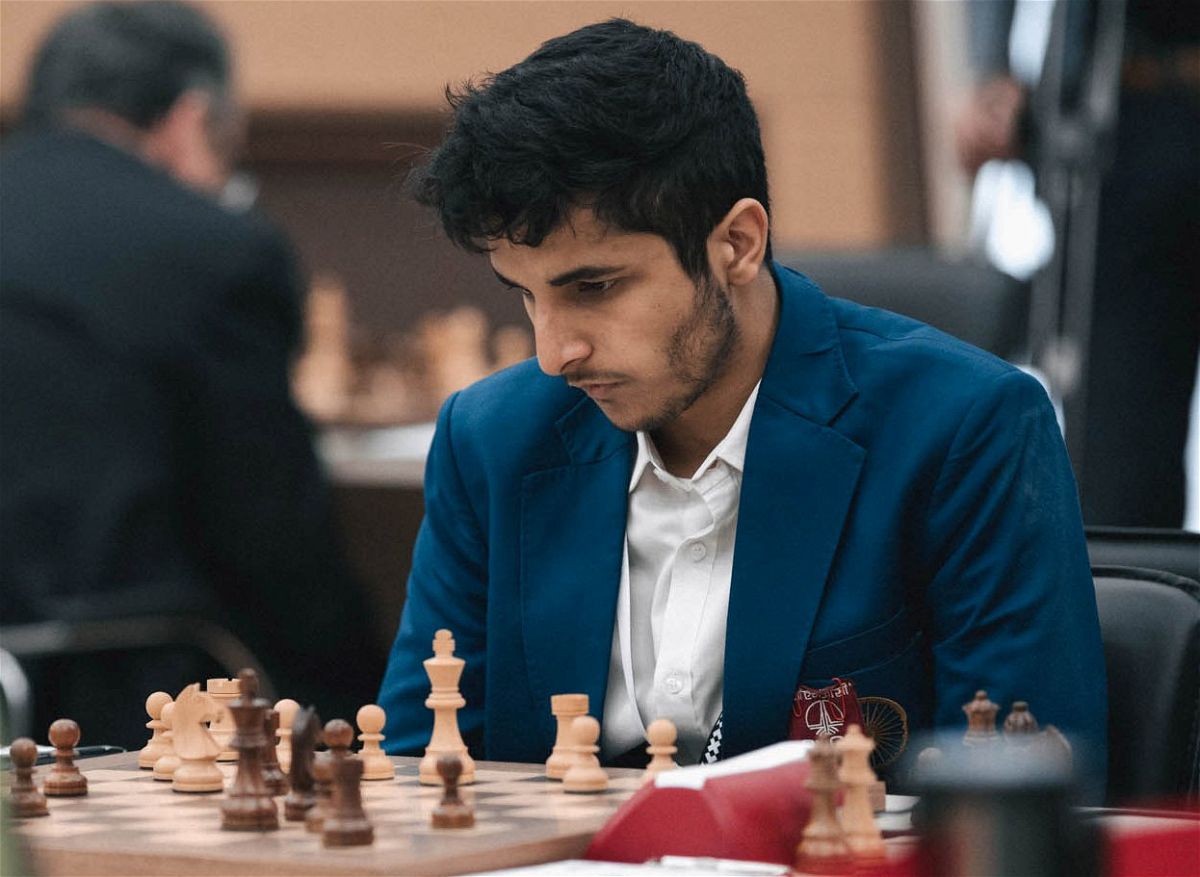 Vidit was unable to make the best use of his white pieces against Rakhmanov. His game ended in a draw. | Photo: World Cup 2019 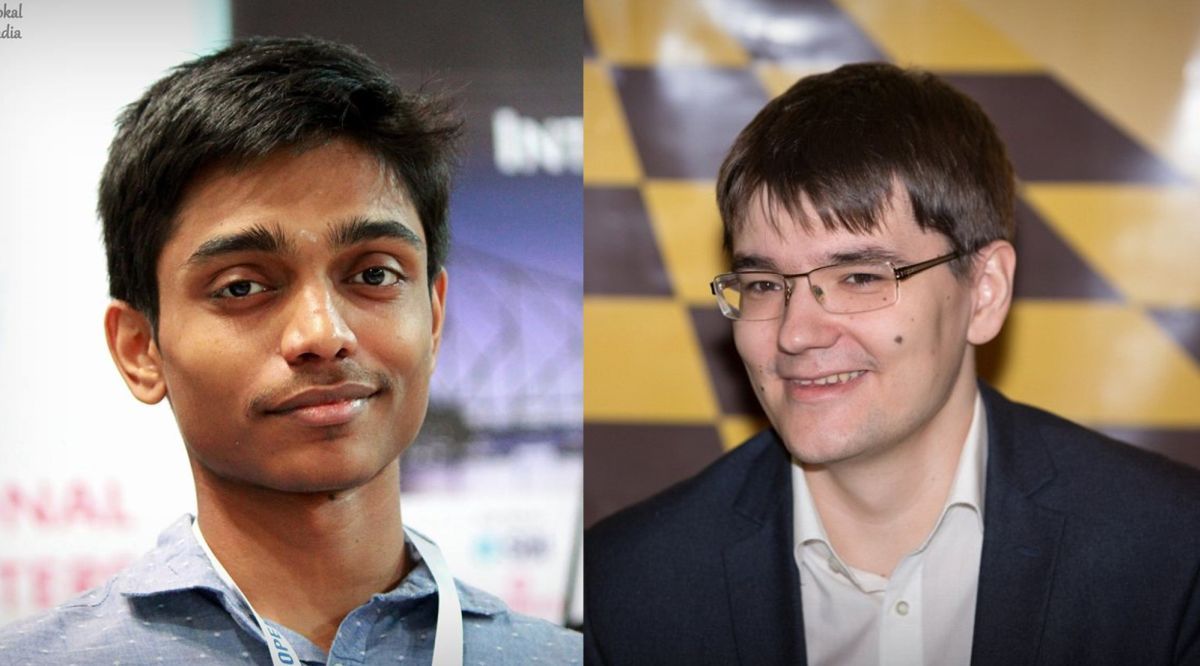 The long match against Adams took toll on Aravindh as he was unable to hold Tomashevsky. The Indian slumped to a defeat with the white pieces. He now has to win the second game with black, which is going to be quite difficult

Nisipeanu beating Nakamura was the biggest surprise of the day!

Anton David is quite close to knocking out Wei Yi 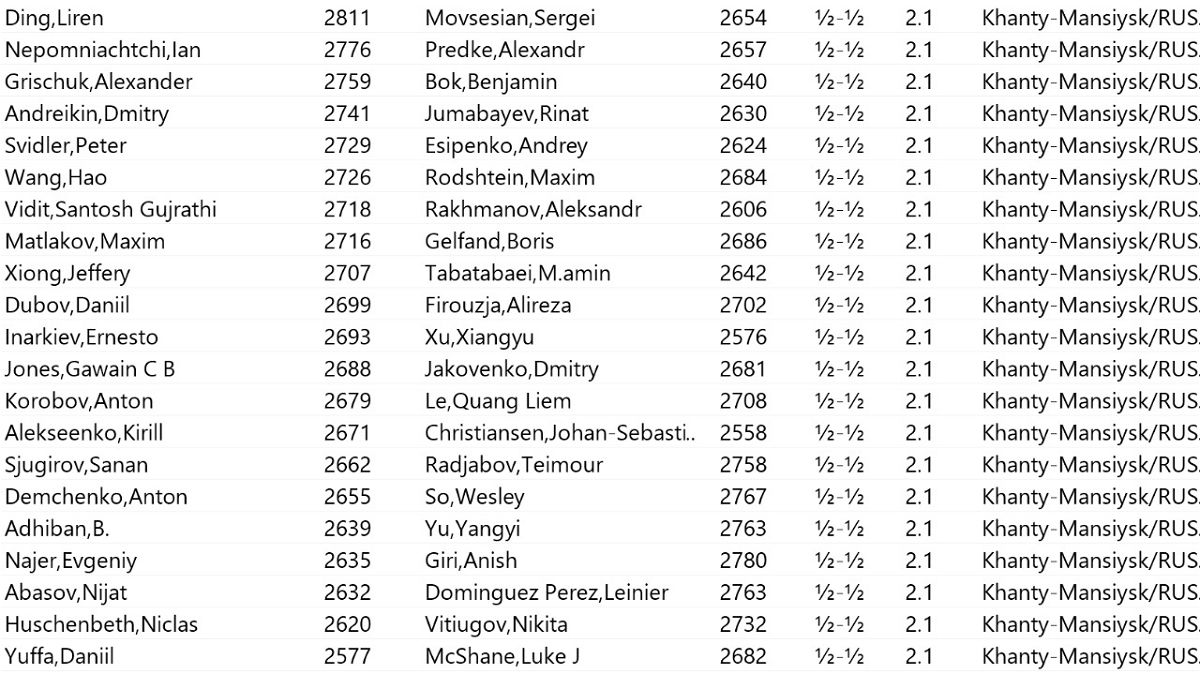 You can follow the second game LIVE on ChessBase India on 14th of September at 3.30 p.m.