Carlsen and Nepomniachtchi beat Caruana and Artemiev respectively by 2.5-1.5 and won their first mini-match 1-0 in the Quarter-Finals. While Carlsen capitalized on Caruana's out of element play, drew their last game to win the first mini-match, Nepomniachtchi played some sharp chess in his first game and Artemiev to win using a combination. He beat Artemiev in the third game again after a probable mouse slip. There were a total of 66.67% decisive games on the first day of the Quarter-Finals. Both Caruana and Artemiev have a surmountable task of winning the next two mini-matches to advance to the Semi-Finals. Ding-Nakamura and Giri-Grischuk will play their mini-matches of Quarter-Finals today. 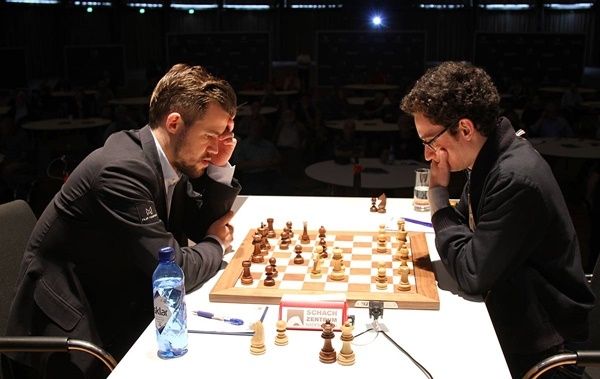 Caruana seemed out of his element as he played in a strange manner allowing his opponent the World no.1 and World Champion to be in full control. 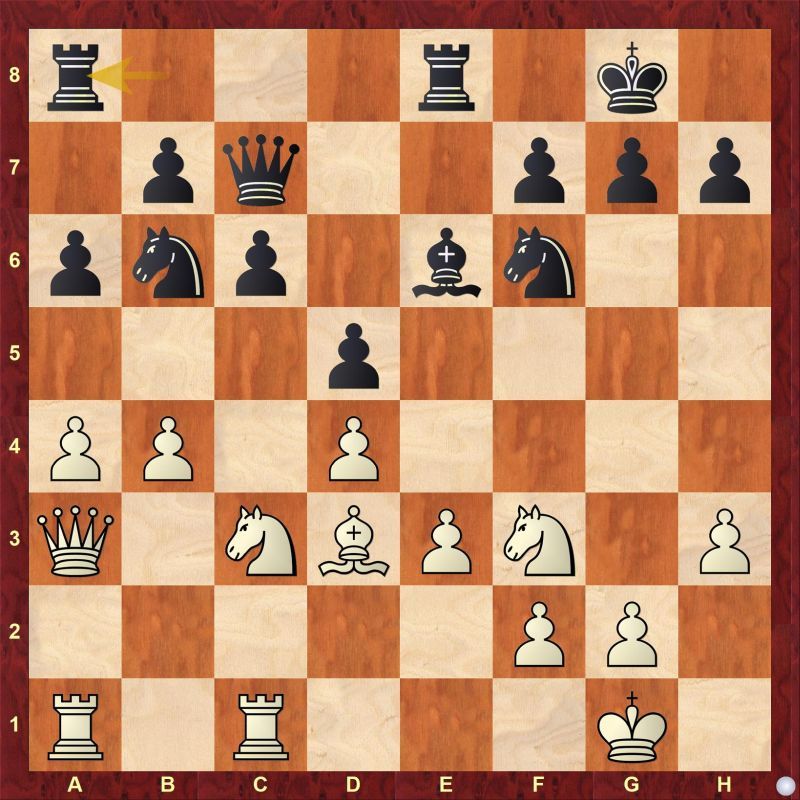 White not only has space advantage but also has all his pieces ready to pounce. How should white continue after 17...Ra8 ?

Artemiev missed Nepomniachtchi's idea behind a pawn sacrifice. Oblivious to Nepo's plans Artemiev took the poisoned pawn and it cost him the game. Well Nepomniachtchi almost missed the win too. 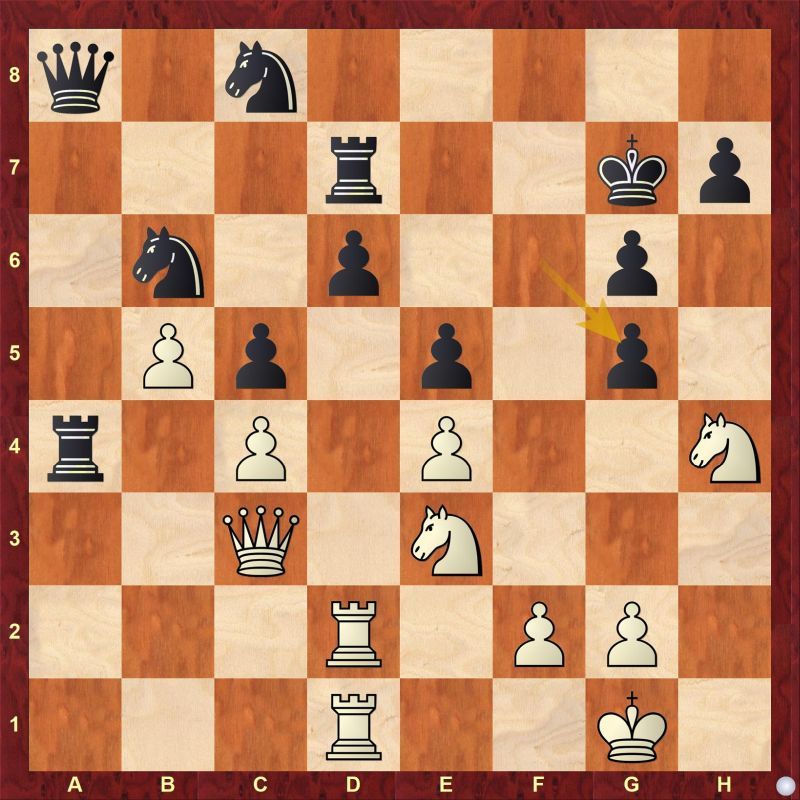 The game continued with 41.Rd3 which is not the most accurate way to continue. Find out what was the better way for white to finish of the game in the next few moves. 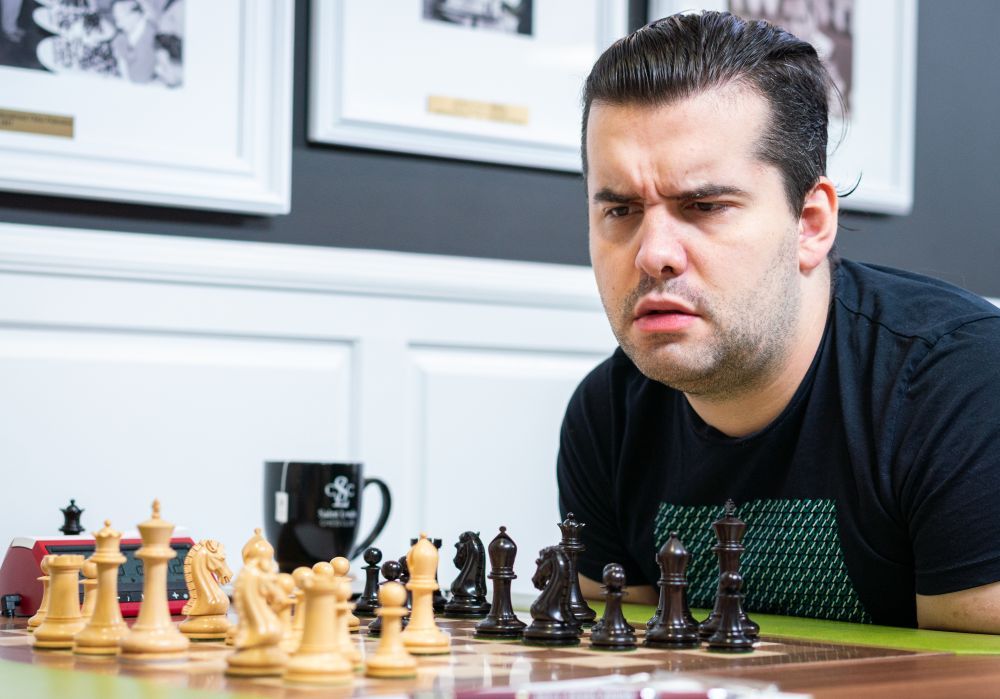 In an already difficult endgame, Caruana made a terrible mistake which gave winning chances to Carlsen in their second game. Find out why 51.Be3 is a mistake and what white should have played instead.

Replay all Quarter-Final games on Day 5

Quarter-Finals will take place till 28th and if required then on 29th too | Photo: Official site