Carlsen triumphs at the Chessable Masters

Magnus Carlsen made a clean sweep at Chessable Masters as he won all of his mini-matches without going into tie-breaks. On the second day of the Finals, Carlsen defeated Giri by 2.5-1.5 to clinch the championship. Giri had quite a bit of chances in all three draws he made but much to his chagrin, he missed them all. Nepomniachtchi did not miss the opportunity to take a jibe at that fact as Giri eliminated him in the Semi-Finals. Carlsen walked away with $45000 as the winner of the tournament while Giri won $27000 as the runner-up of the event. The next stop in Magnus Carlsen Invitational is Legends of Chess which starts from later this month 21st July.

Carlsen showed his dominance as he won the the second mini-match 2.5-1.5. The World Champion started the day with a win and drew his next three matches to win the Chessable Masters. Although Giri had his share of chances in all of three draws but unfortunately for him he missed all the opportunities to seize them. 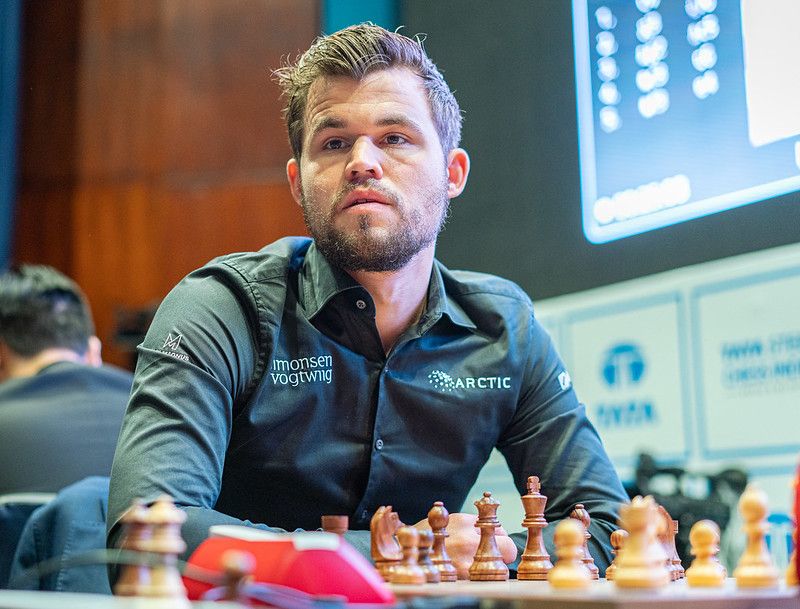 Carlsen starts the day with a win

Giri made an unforced error in the first game of second mini-match and things started to go downhill. 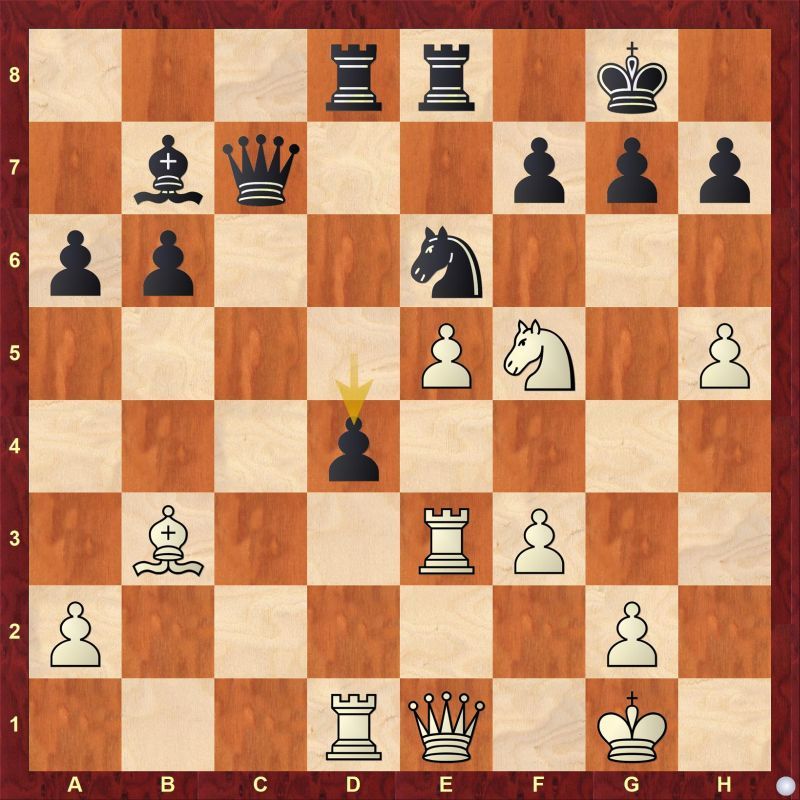 Find out why 24...d4 is a mistake and what black should have played instead. 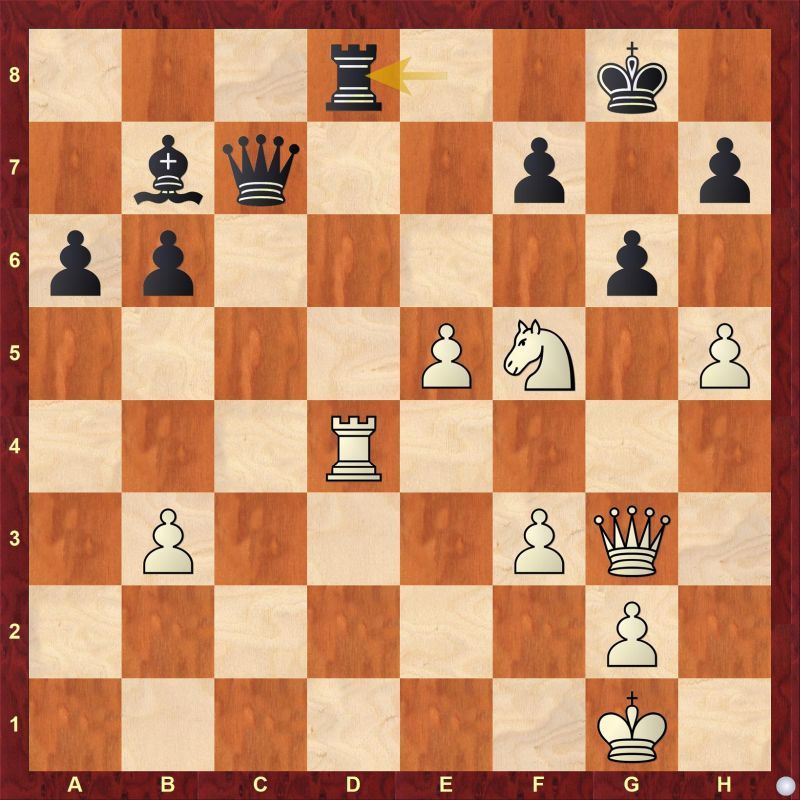 Perhaps the biggest mistake of the game was 29...Rd8. Find out why

A series of missed opportunities

In the next game, Giri had a wonderful opportunity which he completely missed. 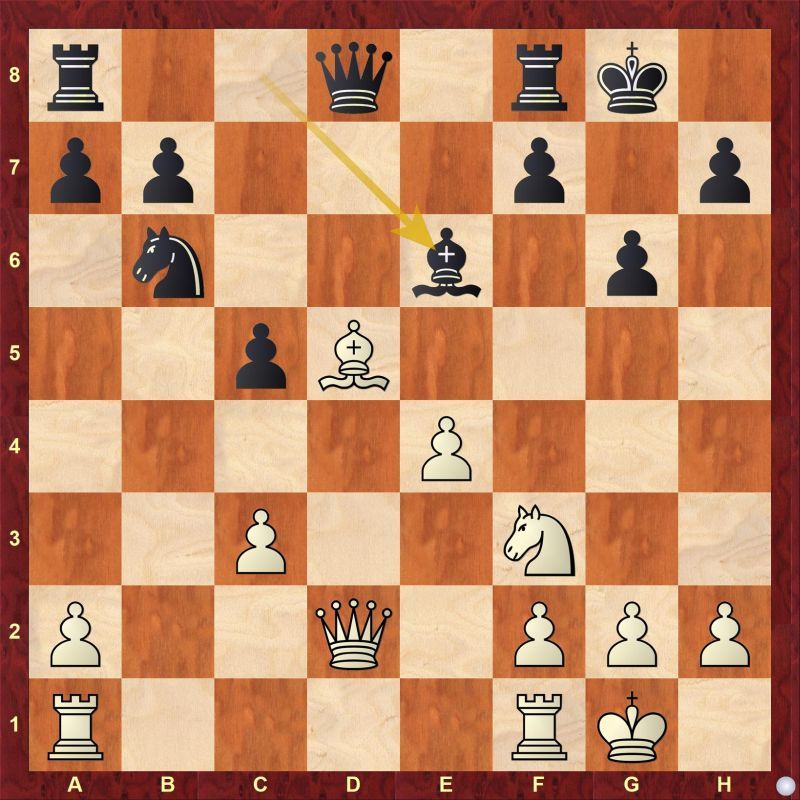 Find out how white can capitalize on black's mistake of 14...Be6. After this of course white did not get any further chance and the game eventually ended up in a draw after 44 moves.

Giri again had another opportunity, perhaps this was a half chance but still he could not seize it. 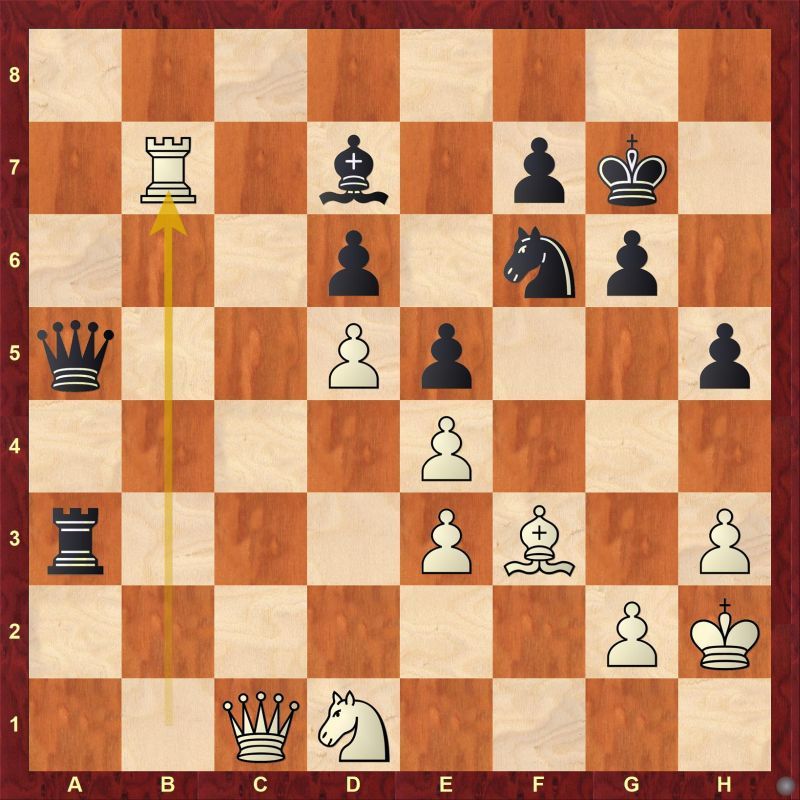 It is evident that black is in firm control of the position and with correct play black should be able to make white's life difficult after 30.Rb7. Find out what how black should have responded here.

Giri's last opportunity came in the final game of the Finals where he could have had a clearer advantage than the previous game but he missed it too and eventually made a draw which allowed Carlsen to clinch the championship. 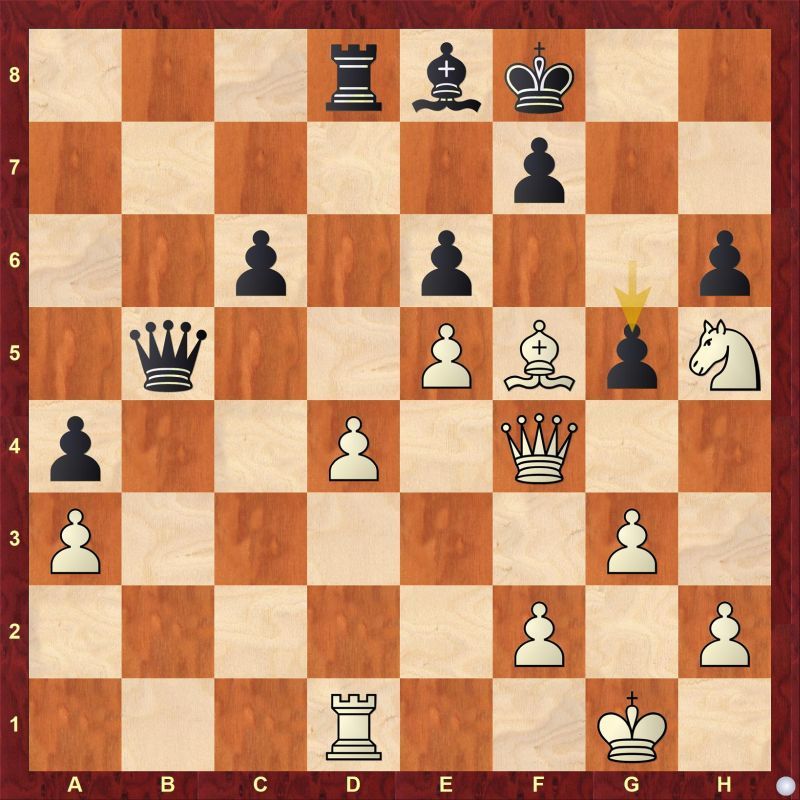 The game continued with 34.Qf3. What was the better continuation instead?

After the Final got over, Nepomniachtchi tweeted about missed opportunities

Carlsen talked about clean sweep when someone joked about scripted and memes. Clean sweep is what he did

Replay all Final games on Day 14 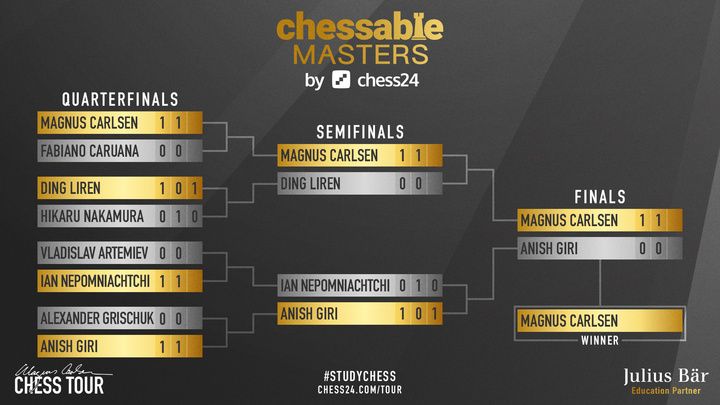