Chessable Masters: Carlsen and Nepomniachtchi in the Semi-Finals

It took a game each for both Carlsen and Nepomniachtchi to warm up in the second mini-match of Chessable Masters Quarter-Final. After that, both Carlsen and Nepomniachtchi won their next two games and hurriedly advanced to the Semi-Finals. However Caruana definitely had some initiative in the third game of the day. On the other hand, Artemiev had fantastic chances on both second and third game of his second mini-mach against Nepomniachtchi, unfortunately for him, he missed both of those opportunities. Semi-Finals will start on Tuesday 30th June. Giri will battle against Grischuk on Giri's 26th birthday and Ding Liren will try to capitalize his advantage over Nakamura.

After making tepid draws in their first game of the second mini-match, both Carlsen and Nepomniachtchi won their next two games against Caruana and Artemiev respectively and rushed to the Semi-Finals. They will play their Semi-Finals between 30th June and 2nd July. Ding Liren and Grischuk have the advantage at the moment. If they win their second mini-match at the Quarter-Finals today then they we will see Carlsen-Ding Liren and Nepomniachtchi-Giri at the Semi-Finals. 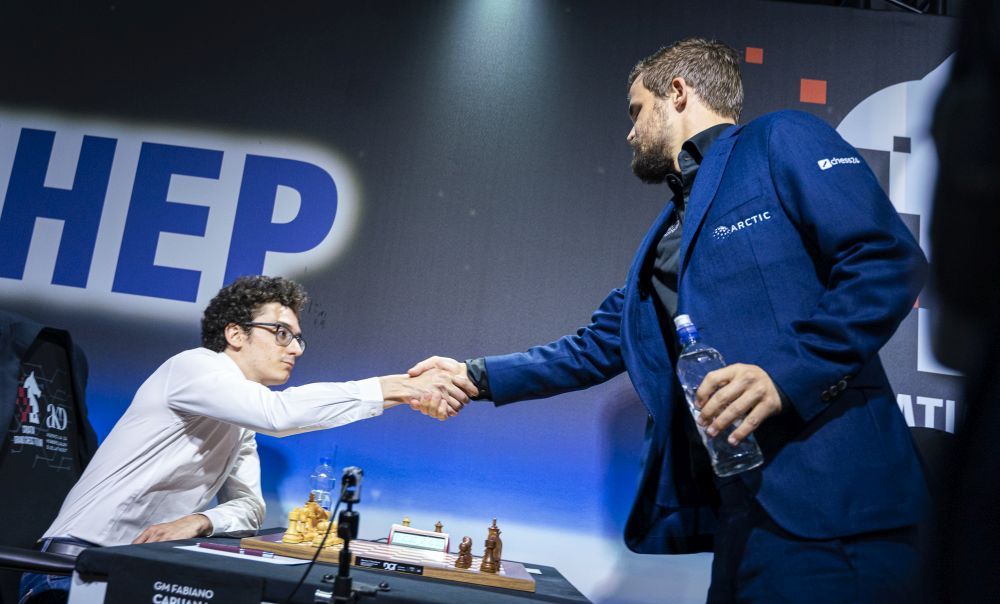 Carlsen stood tall against Caruana in the Quarter-Finals

The second game of the second mini-match was won by Carlsen as he liquidated pieces into an favorable endgame. It is no secret that Carlsen is extremely strong in the endgame and he is not the one to slip an easy win for him. 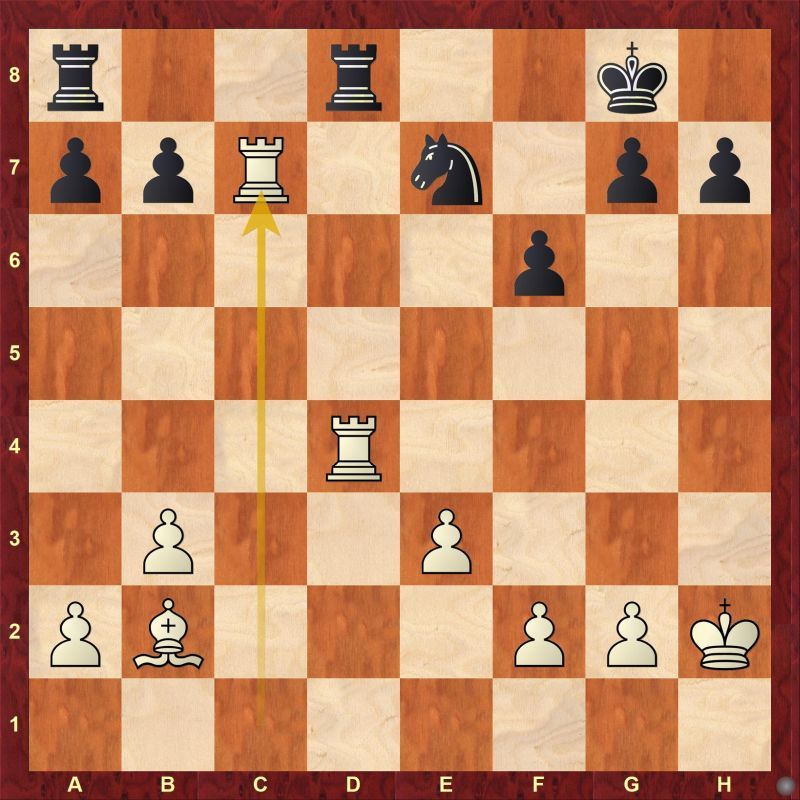 White is completely dominating the position after 20.Rc7

Artemiev did not expect the unexpected

Artemiev opted for the sharp Schliemann/Jaenisch Gambit in Ruy Lopez and it almost paid off. Except for the fact that he was not expecting the opportunity. 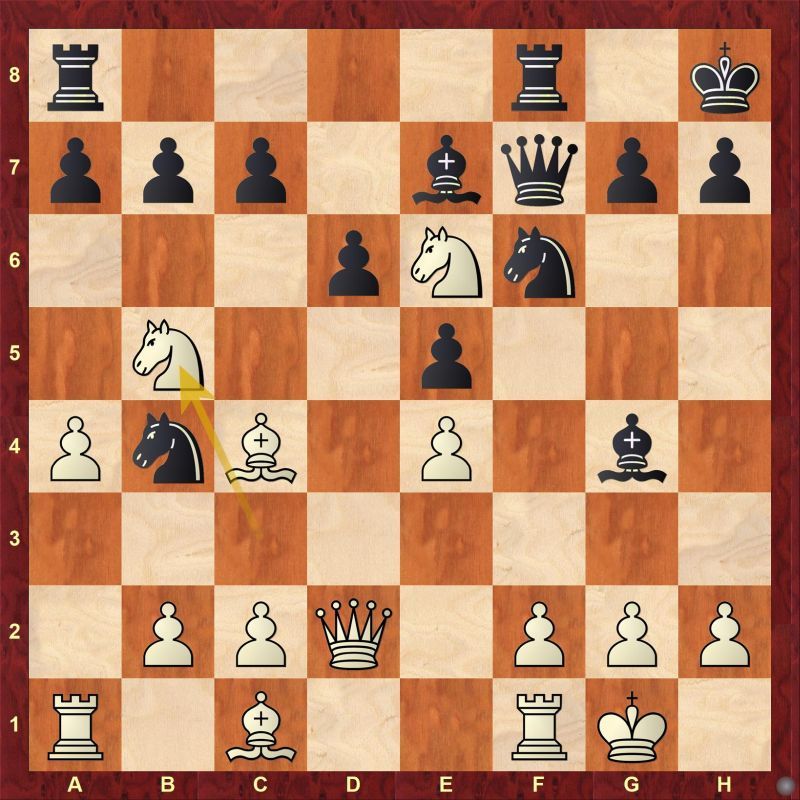 The game continued with 14...Na6 which was certainly not the best move. Find out the best continuation for black here.

Caruana lost one pawn too many

Caruana's strange form continued as despite gettting an initiative early in the middle game, he couldn't capitalize. In the endgame he played passively and gave up one pawn too many which eventually cost him the game. 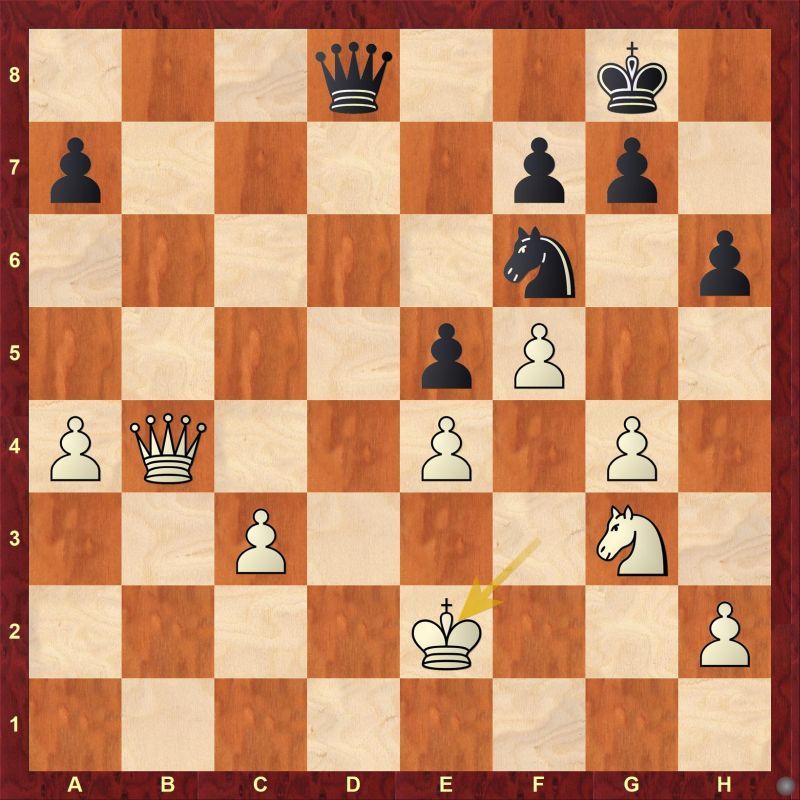 White should have defended the g4-pawn with say 34.h3, but perhaps Caruana wanted to create some imbalance as a draw meant him exiting the tournament anyway, so he wanted to keep some chances of win alive.

It was not Artemiev's day

Artemiev had his fair share of chances in both Game 5 and 6 of the Quarter-Finals. However he missed on both occasion. 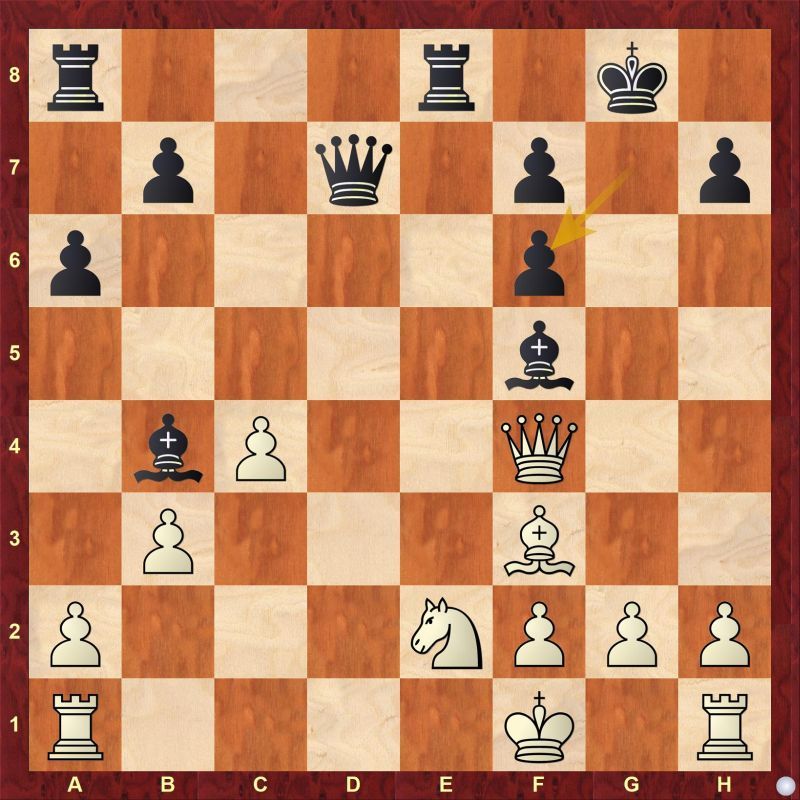 The game continued with 20.Ng3 which allowed black to decoy. What should have white played instead?

Replay all Quarter-Final games on Day 7 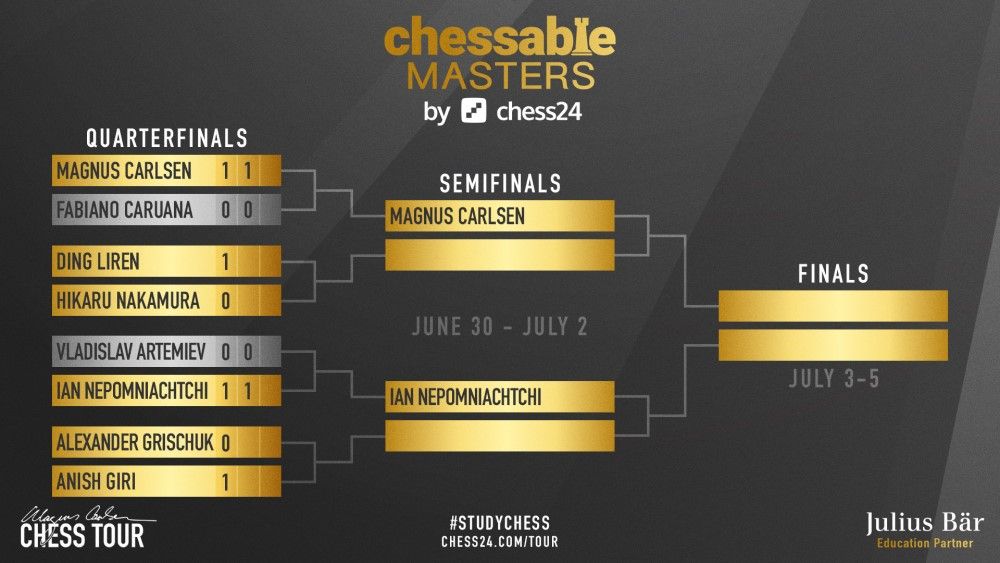