The recently concluded 44th Chess Olympiad Bronze medalist, GM Raunak Sadhwani continues his great form. He scored an unbeaten 10/11 to win 28th Abu Dhabi Chess Festival 2022 Blitz Open. The 16-year-old finished a full point ahead of the field and he also had a full point lead heading into the last round. A draw was enough to win the tournament, and that is exactly what he did against the second runner-up, GM Samvel Ter-Sahakyan (ARM). Raunak defeated the eventual runner-up, GM Adam Tukhaev (UKR) in the ninth round. The total prize fund of the Blitz Open was US$ 2700. Top 3 prizes were $1000, $700 and $500 each. Last year, Raunak secured third place in the 27th edition. IM Pranesh M secured second place at Blitz Under-16 event. Photo: Rupali Mullick

Pranesh second in Blitz Under-16 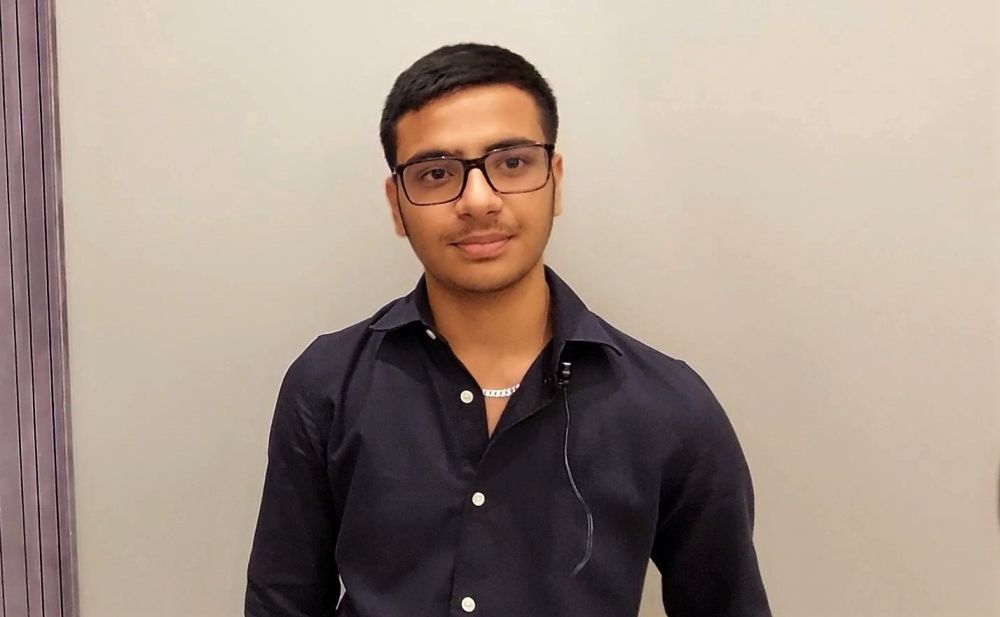 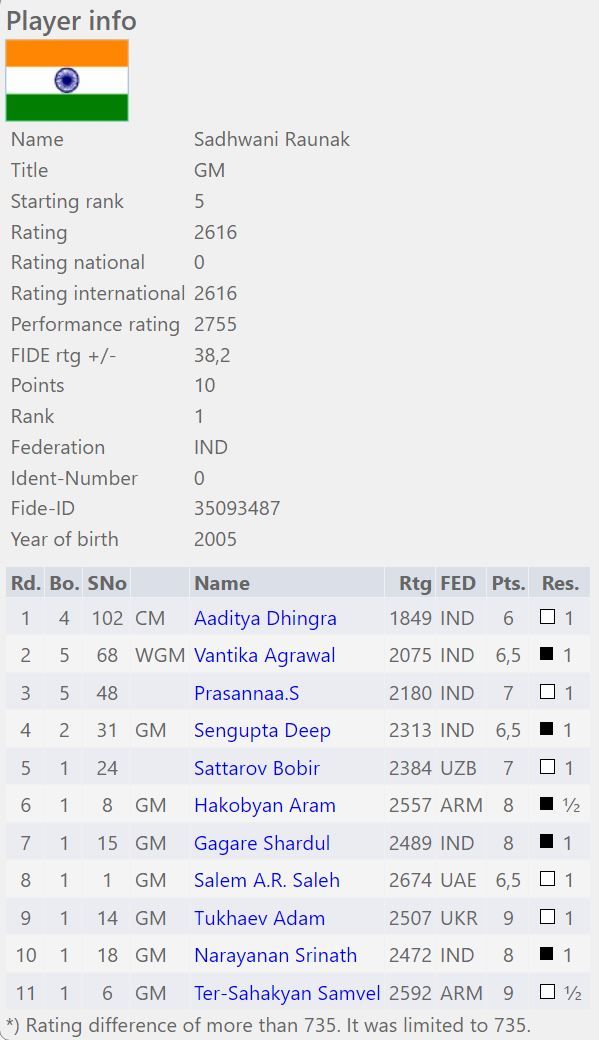 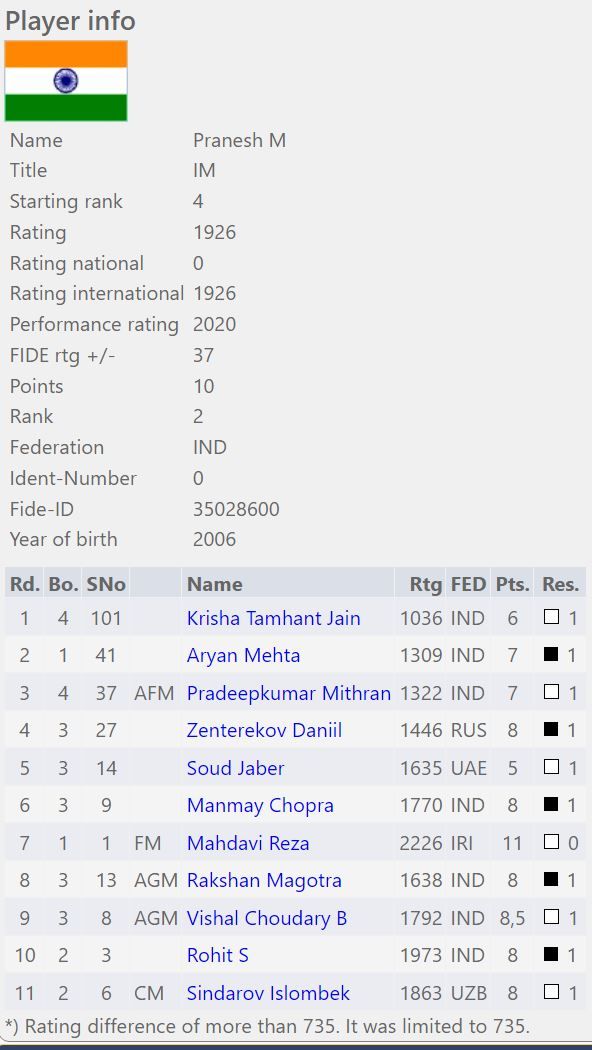 A total of 174 players including 21 GMs, 16 IMs, 3 WGM and a WIM took part from 38 countries in the Blitz Open. The Under-16 Blitz had 183 players including an IM from 21 countries across the world. Both events were held simultaneously on 21st August 2022. The eleven-round Swiss League Blitz tournaments had a time control of 3 minutes + 2 seconds increment in each event. The tournaments, part of 28th Abu Dhabi Chess Festival 2022, were organized by Abu Dhabi Chess Club & Mind Games.

Final standings in Blitz Under-16