GM Raunak Sadhwani won 5th Innsbruck International Open with an unbeaten 8.0/9. He performed at 2692, gained 10 Elo rating points, crossed 2600, taking his live rating to 2604.8. Raunak scored seven victories and two draws, including a draw against the Austria no.1 Markus Ragger. He finished a full point ahead of the competition. FM Fulvio Zamengo (ITA) 7.0/9 and FM Mike Ivanov (CAN) 6.5/9 were placed second and third. That's not all. He also finished second in the Blitz event scoring 7.0/9. GM Nikita Meshkovs won the Blitz 9.5/11, FM Magnus Arndt (GER) was placed third according to tie-breaks. Check out Raunak's exciting games from this event. Photo: Karsten Wieland

Raunak scored a nice win with a tactical short IM Markus Loeffler (GER) in the fifth round to gain sole lead 5.0/5 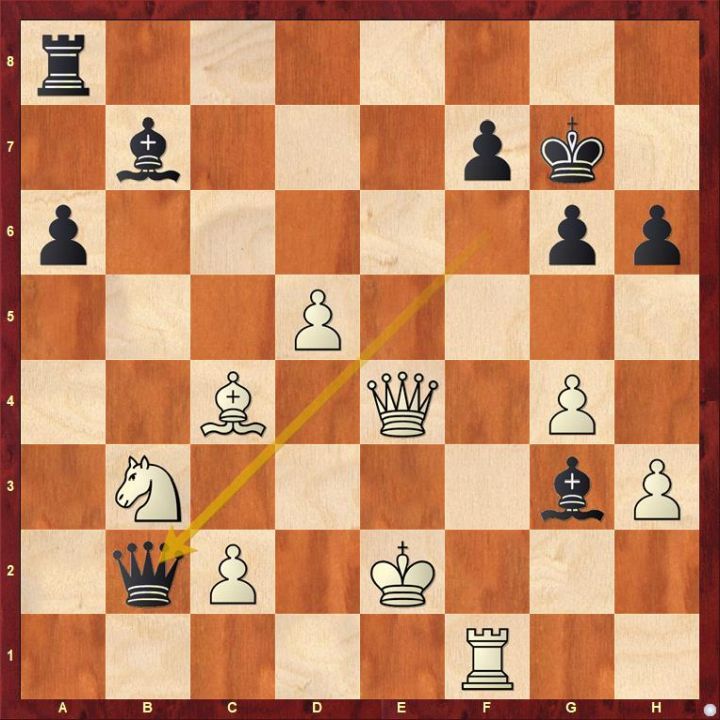 Black should have played 25...Qd6. The position would have still remained in White's favor. However, 25...Qxb2 immediately finishes the game for Black. Find out how.

After making a draw with Austria no.1 GM Markus Ragger in the sixth round, Raunak scored a victory over FM Lukas Leisch (AUT) with a sharp play. 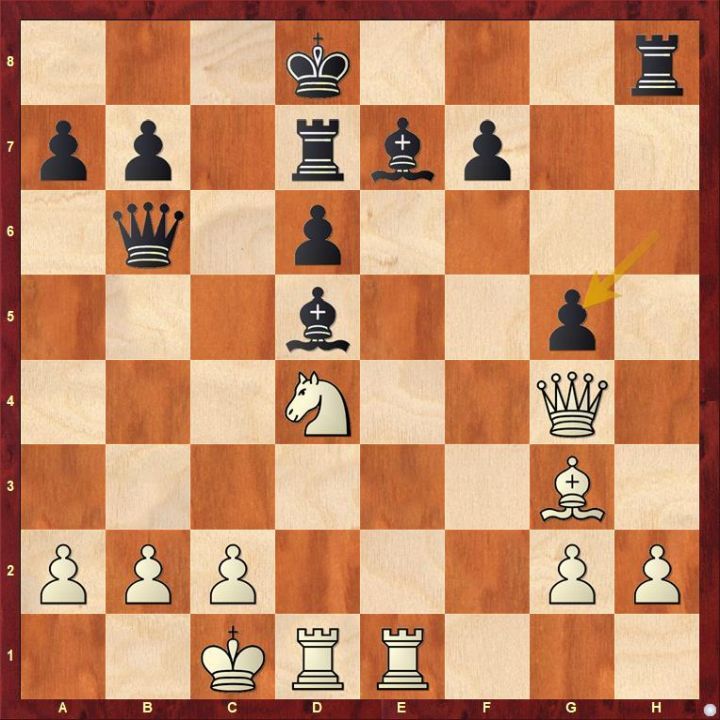 White has a huge advantage in the above position. Find out the winning continuation. 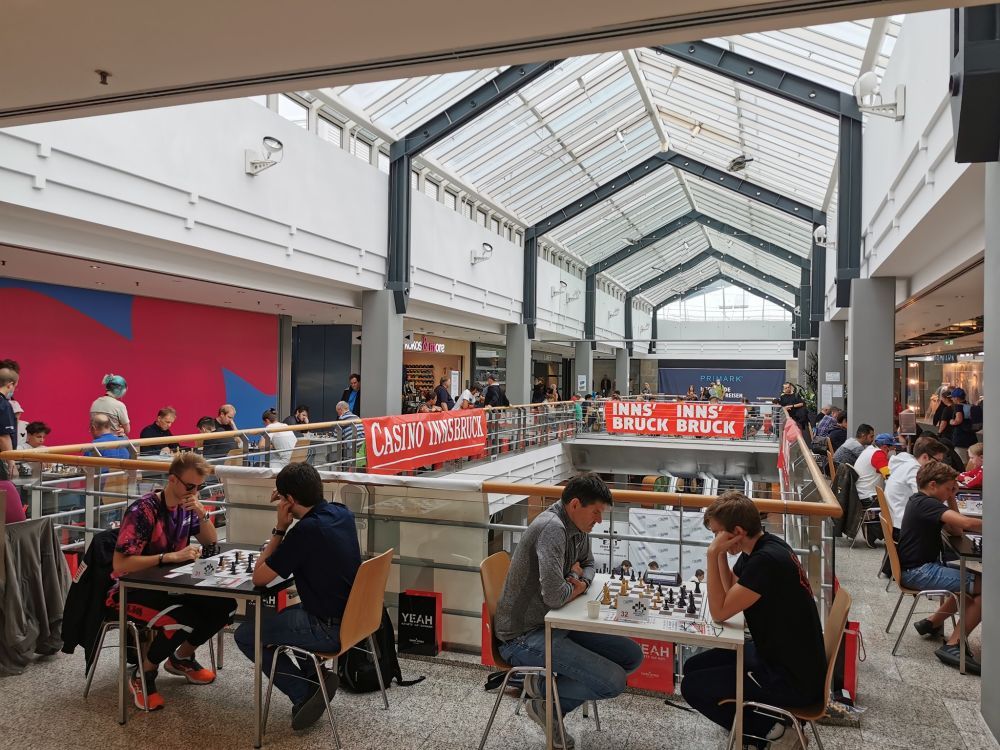 Raunak would like to thank his parents for this performance, his sponsors Microsense and his trainers Surya Sekhar Ganguly and the Westbridge Anand Chess Academy. His next event is 4th Sharjah Masters International 2021, next month.