GM Raunak Sadhwani won his second tournament in a month as he scored 7.0/9, remained undefeated to win 19th Splimbergo International Open 2021. He received €1500 and a trophy for his efforts. He has also gained 10 Elo rating points. India's latest IM Vaishali R was the only other Indian participant in the event. She scored an impressive 6.0/9, finished 14th and gained 12 rating points. She is the only woman to have finished in top 45. The most important thing Raunak earned is neither the trophy nor the rating, but the acknowledgement and praise by the seven-time world champion Vishy Anand who tweeted about Raunak's triumph. One cannot ask a better endorsement.

Raunak wins his second tournament in a month

GM Raunak Sadhwani scored an unbeaten 7.0/9 to win 19th Splimbergo International Open 2021. Both Raunak and GM Pier Luigi Basso (ITA) not only had the same score but also the same tie-break score for the first two. Raunak's third tie-break score was better and thus he clinched the championship. 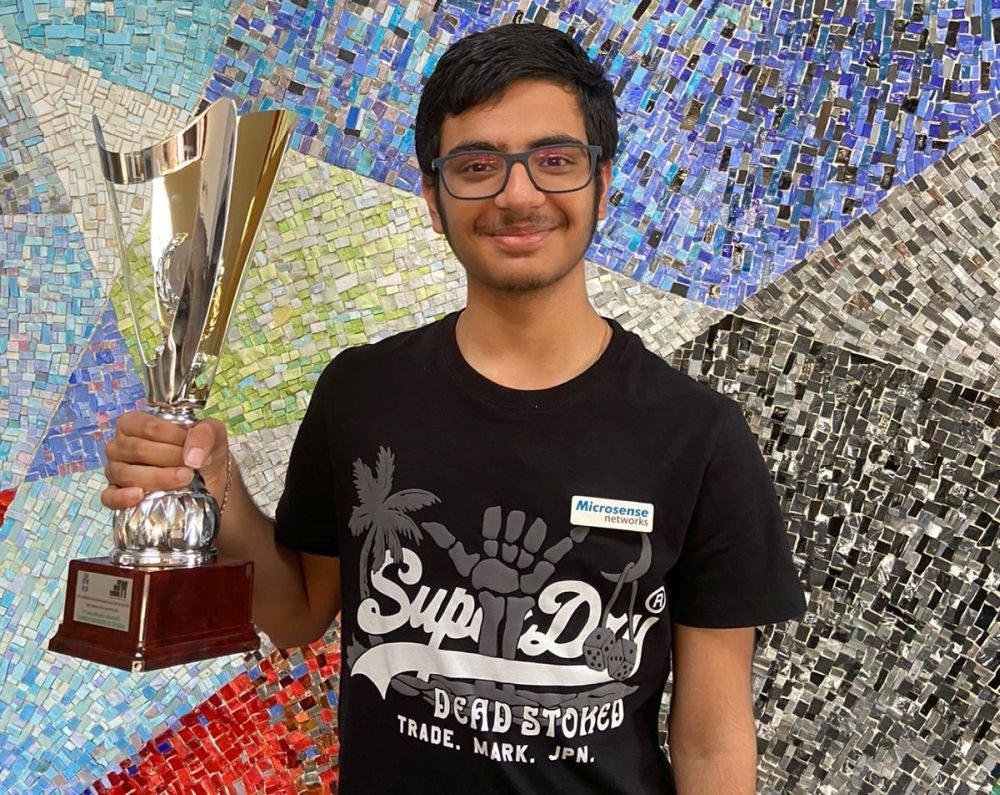 Perhaps the best thing, coming out of Raunak's triumph is the acknowledgement by the legend Vishy Anand who also praised him for his work ethics.

Raunak won a difficult endgame in the third round against GM Oskar Wieczorek (POL) after the latter misplayed. 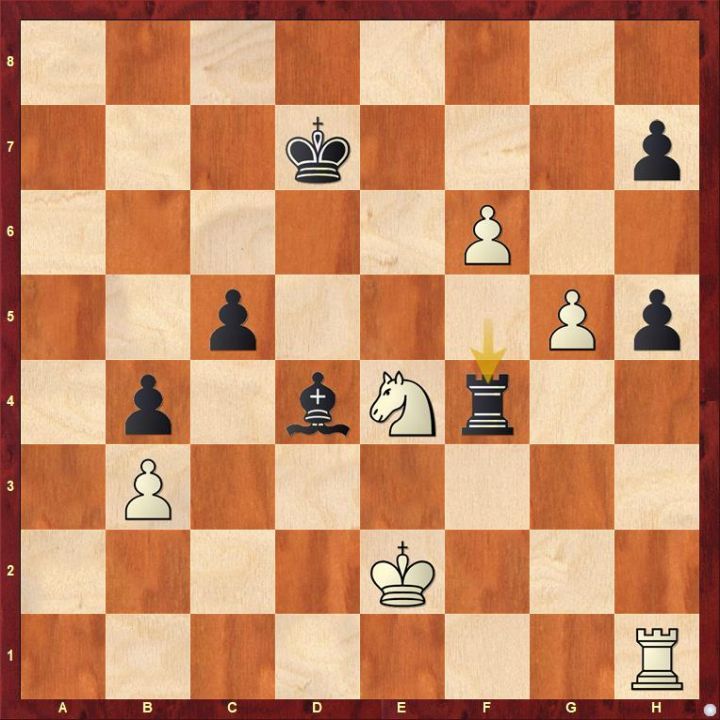 White needed to play 44.Nd2 with the idea of Nf3 to prevent the movement of the h-pawn any further and capture it. Instead, the game continued 44.Kd3 and Raunak seized his opportunity to score a win.

India's latest IM Vaishali R was the only other Indian taking part in this event. She scored 6.0/9, suffered only one loss against the eventual runner-up GM Pier Basso Luigi (ITA).