All GM and IMs taking part in the event finished in top nine places. The youngest player to finish in top 15 was 12-year-old Sneha Halder. She scored 6.0/9 and was placed 15th. The tournament was conducted on the following day after the completion of All India Inter-Railway Team and Individual championship at the same venue. 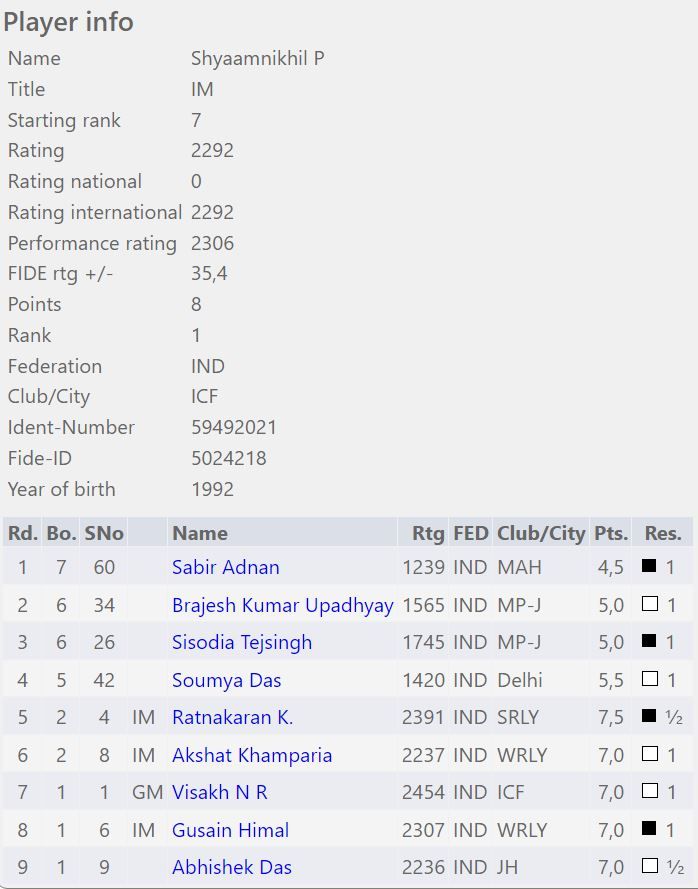 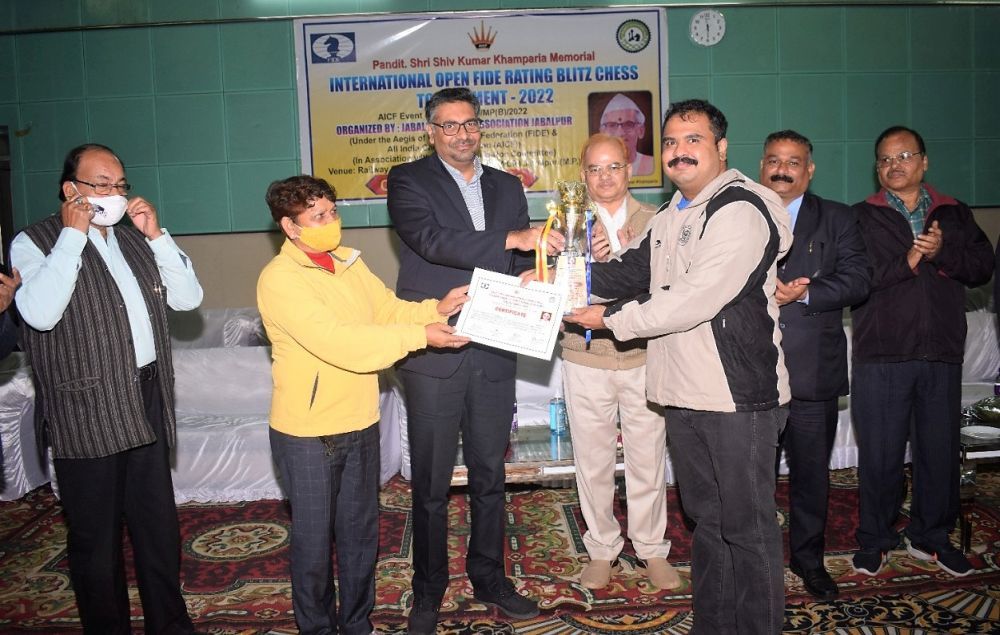 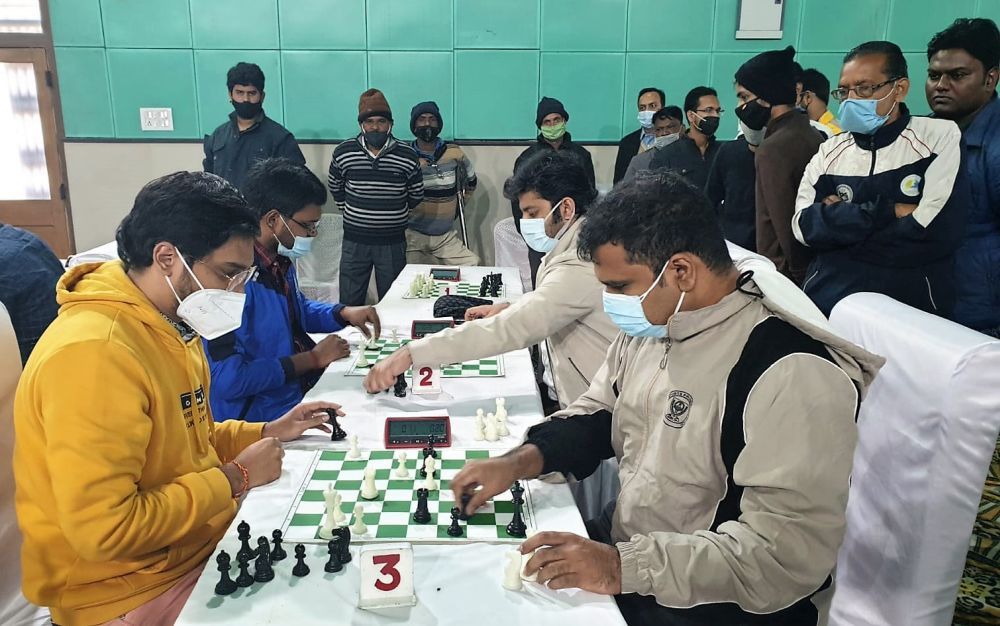 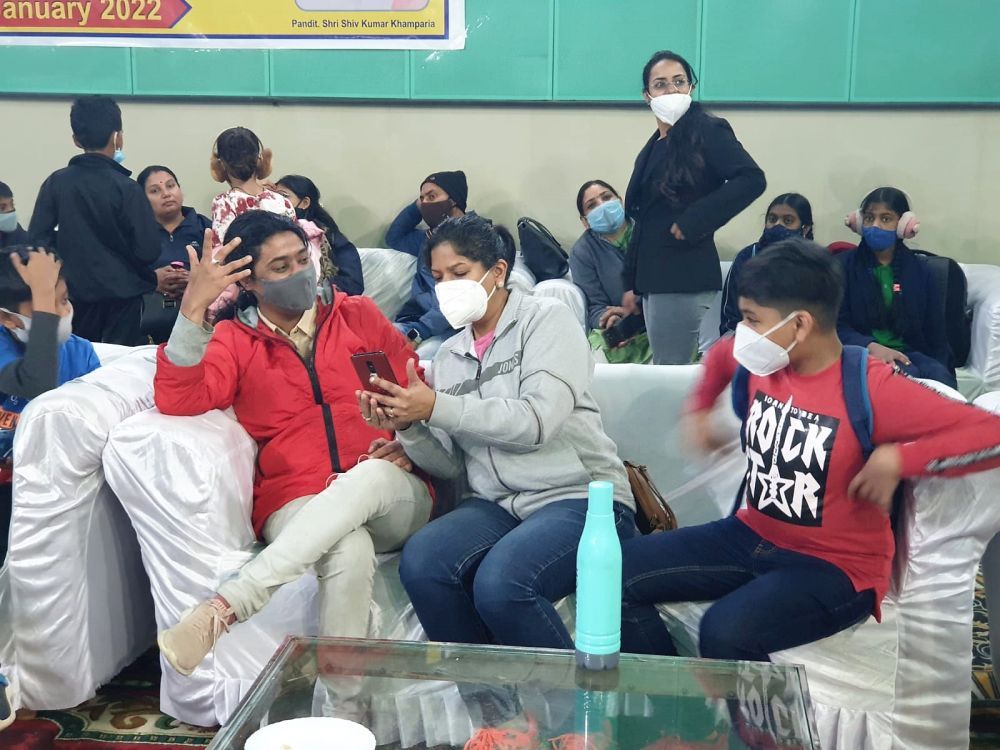 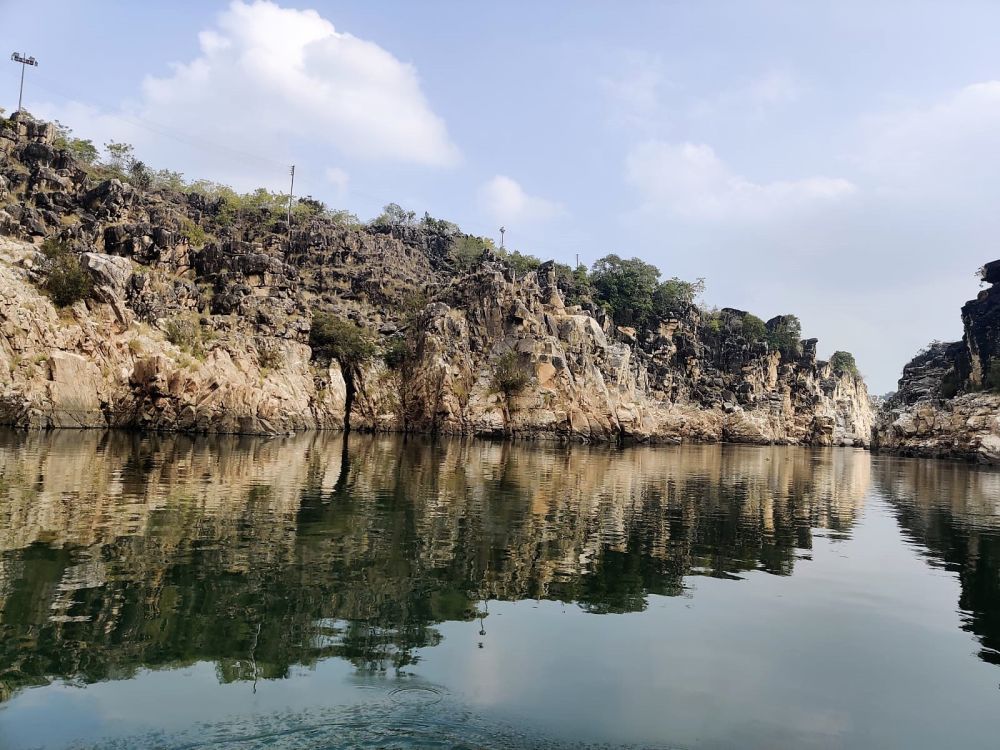 The tournaments were organized by Jabalpur Chess Association President Mr. Brijbhusan Dubey and Secretary Mr. O P Yadav on 11th January 2022 at Railway Stadium Basketball Court, Jabalpur, Madhya Pradesh. A total of 105 players including a GM and six IMs took part in the event. The time control for the tournament was 3 minutes + 2 seconds increment each from move no.1.