Top seed IM P Shyamnikhil of Integral Coach Factory wins the fifth edition of the Sivakasi Chess Sparklers FIDE rated tournament held at Mepco Schlenk Engineering College, Sivakasi from 14th to 17th April 2019. Shyamnikhil finished with a staggering 100% score of 8.0/8 and earned ₹70000 cash and a beautiful trophy. Untitled B Selvamurugan of Tamil Nadu, scored 7.0/8, finished at 2nd position and won ₹50000 cash and a trophy. FM P Maheswaran of Postal also finished at 7.0/8. Due to a lesser tie-break score, he had to settle for 3rd position. He received ₹35000 cash and a trophy. Both of them suffered their only loss of the tournament against the eventual champion in the final round. Photo: R Anantharam

The former National under-17 Champion, IM P Shyamnikhil won his year's first championship in a fabulous way as he finished the tournament with a 100% score. 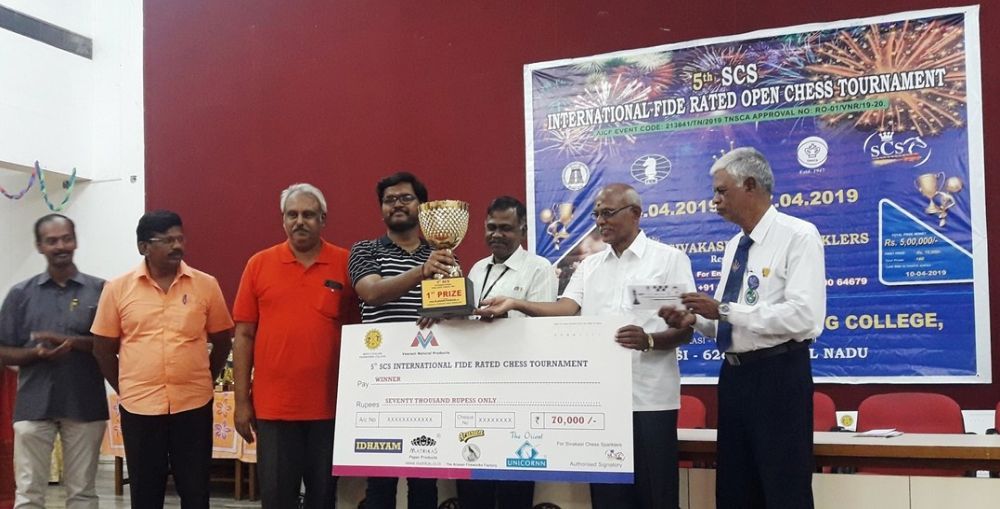 In the last round, Shyamnikhil defeated the eventual runner-up of the tournament B Selvamurugan of Tamil Nadu. 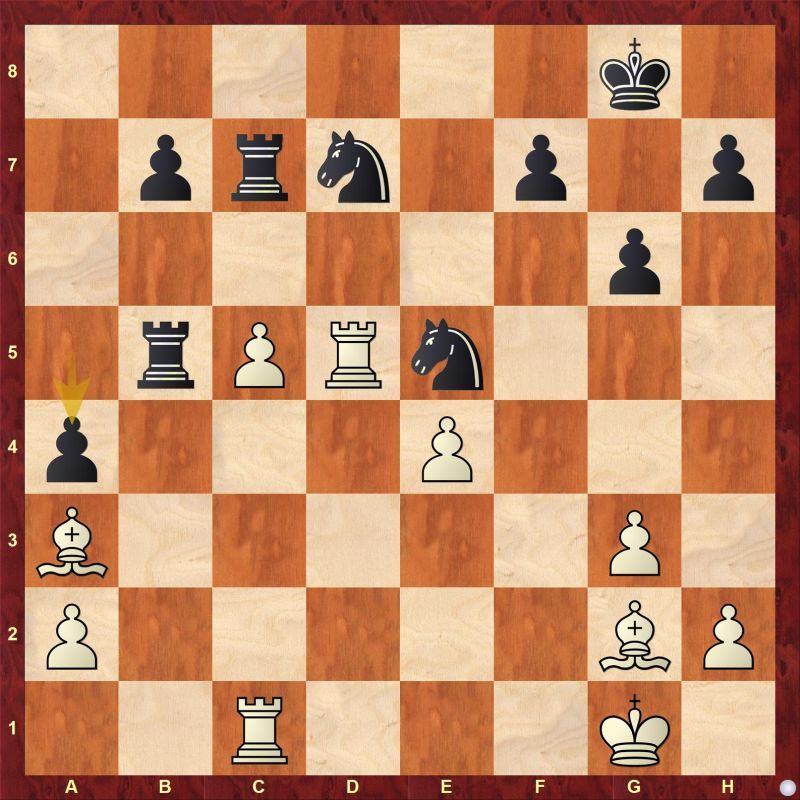 The eventual runner up B Selvamurugan’s determination was evident when he brought Harikrishnan down to earth in the fourth round. Similarly, Muralikrishnan was held to a draw by the youngster S. Suganthan in the same round. After six rounds, five players – Shyaamnikhil, FM P. Maheswaran from the host town Sivakasi, now representing India Posts, Selvamurugan, N. Lokesh and J Saranya of Chennai, a former Asian Youth gold medallist and winner of three national age category titles.

Selvamurugan was the only below 2000 rated player to have finished in top 5. 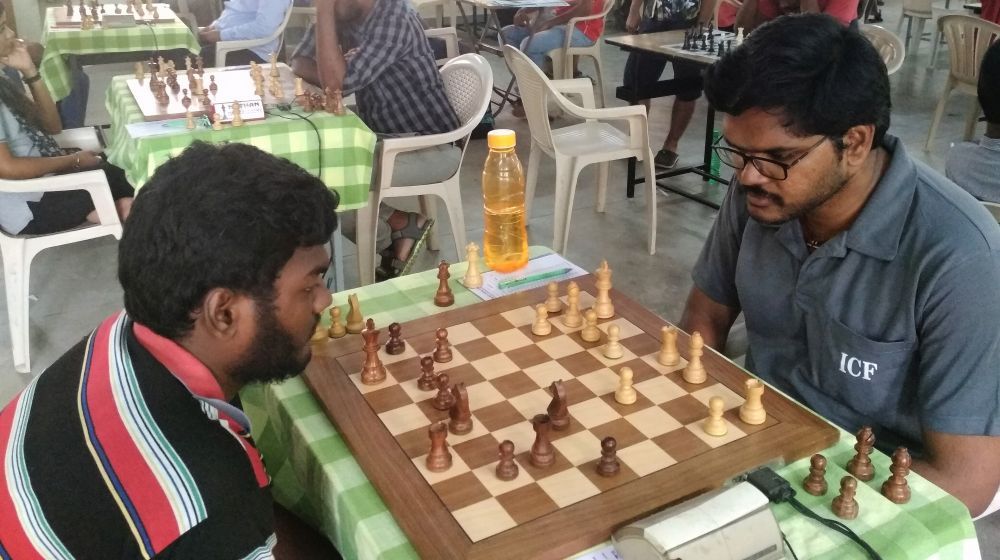 B Selvamurugan's only loss was against the eventual champion IM P Shyamnikhil in the last round | Photo: R Anantharam 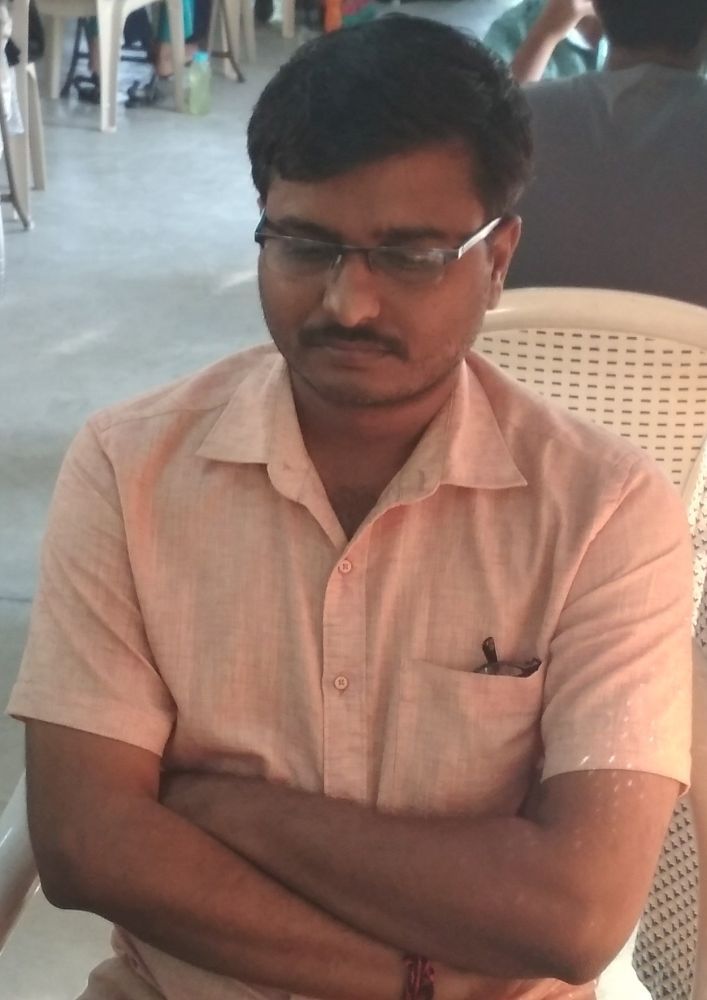 Shyaamnikhil was fluent in his win over P. Maheswaran in the seventh round and Selva matched him with seven victories by beating experienced Lokesh. Saranya was just half a point behind the duo, having an outside chance to win the title. In the title clash between the two leaders Shyaam had little difficulty in recording the eighth consecutive win to bag the first prize of ₹70000. Though lost in the final round, Selvamurugan was not disgraced, as he finished second and Maheswaran was declared third, both having seven points to their credit. Lokesh, IA S Ganesh Babu, IM Harikrishnan and B Manoj also had seven points and were placed in that order, based on the tiebreak score. The total prize money for the tournament was ₹5 lacs.

Lokesh's only loss to Selva put him to 4th place | Photot: R Anantharam

The International Arbiter S Ganesh Babu proved his potential as a player by finishing at 5th position | Photo: R Anantharam 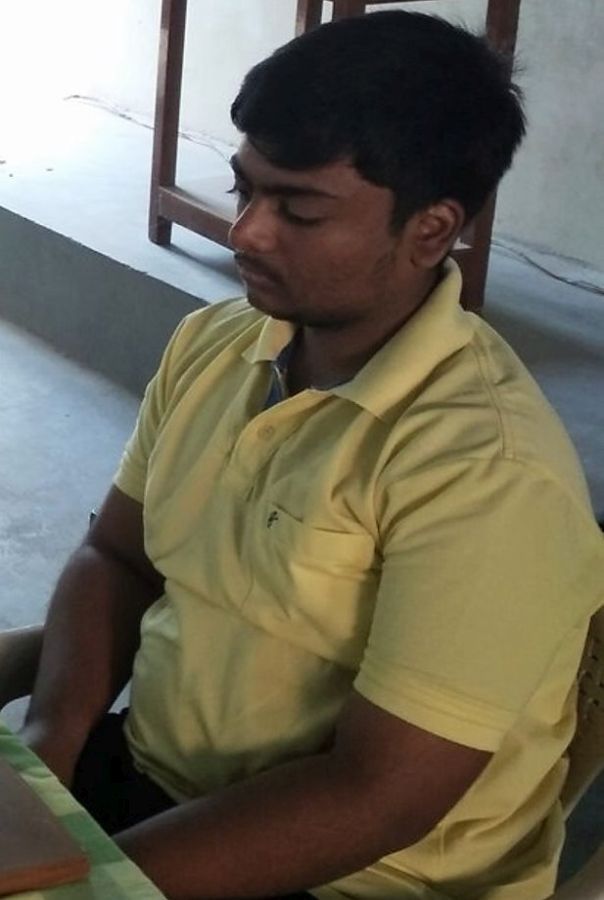 IM Ra A Harikrishnan also finished at 7.0/8, but did not improve his rating | Photo: R Anantharam 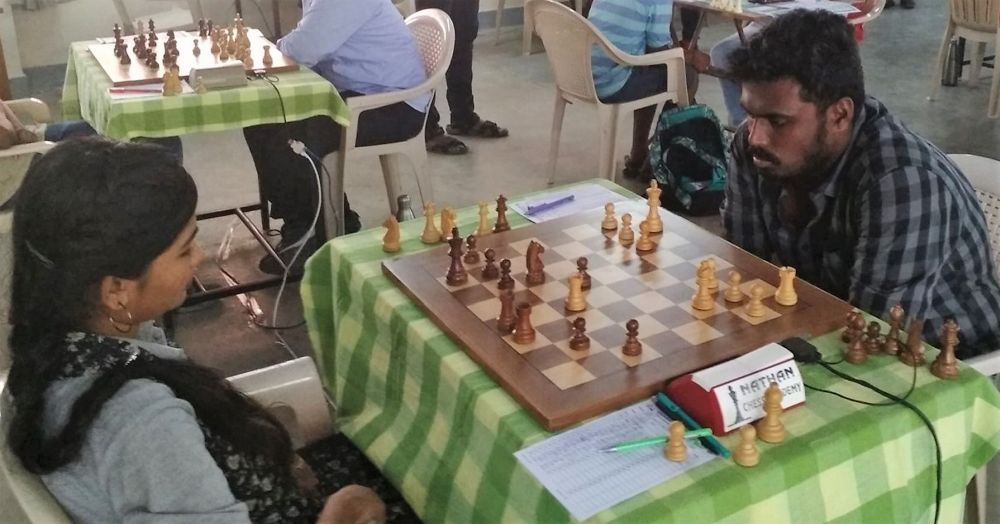 WFM Saranya J's loss in the final round cost her dearly to place her 8th | Photo: R Anantharam 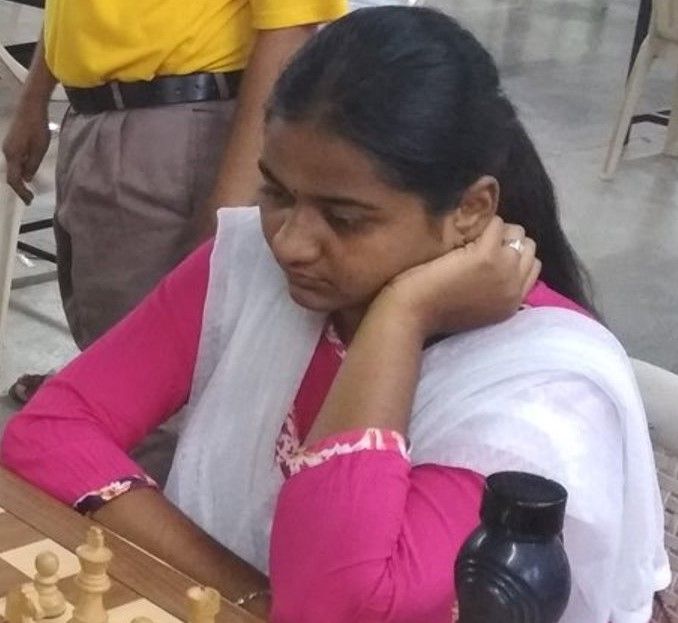 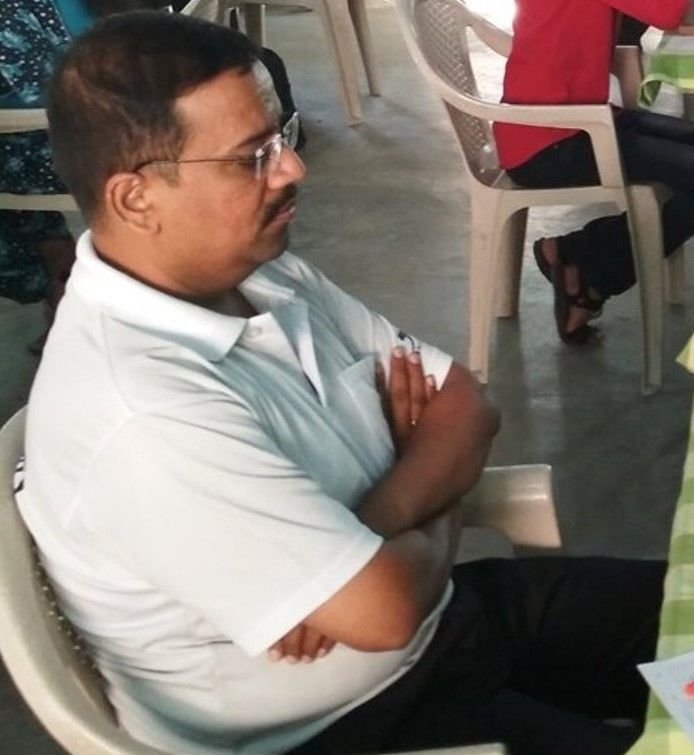 IM BT Muralikrishna did not exhibit his prowess and he had to be content with 9th position | Photo: R Anantharam 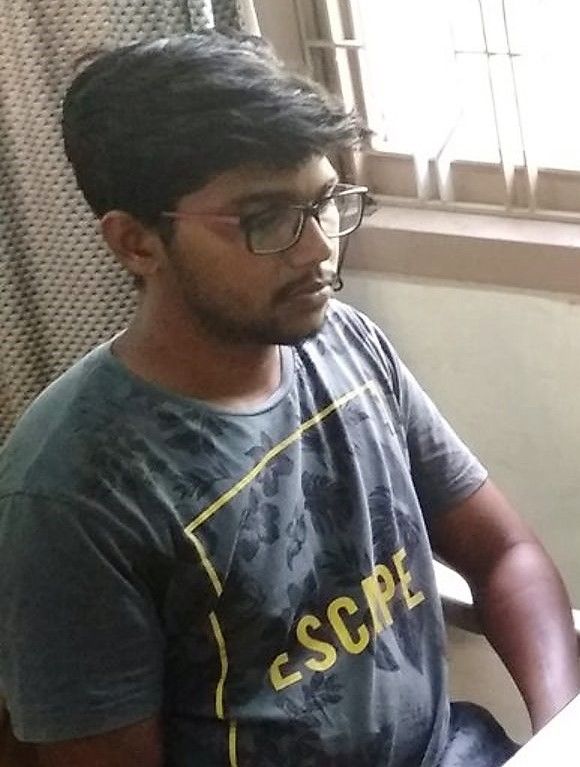 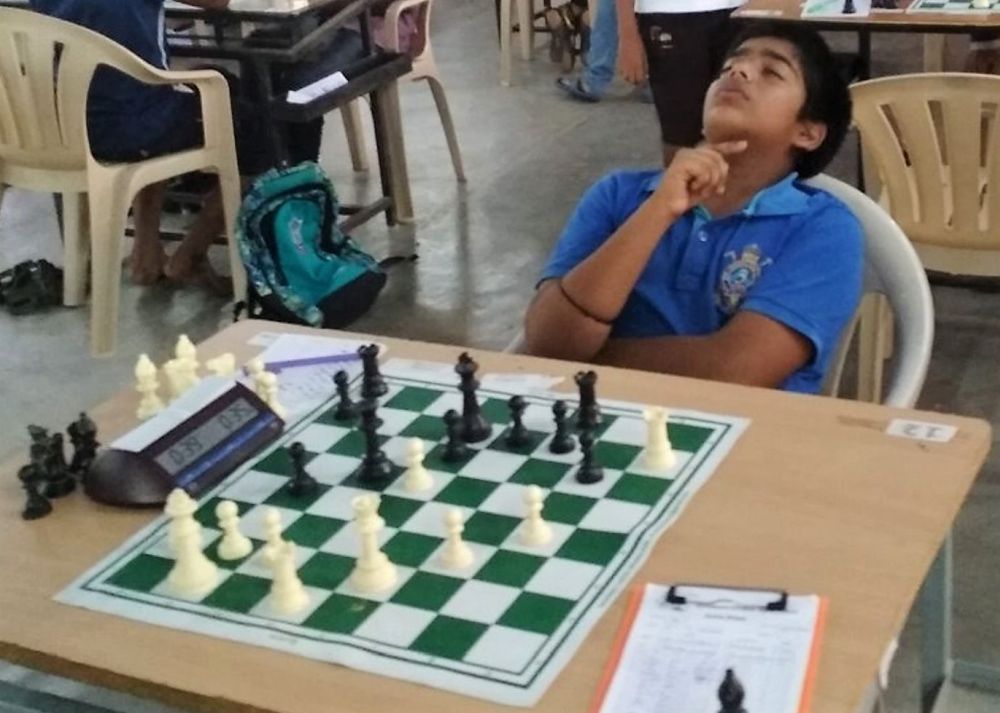 The tournament was inaugurated by Dr.S. Arivazhagan, Principal Mepco Schlenk Engineering College and the prizes were distributed by Sri G Ramamoorthy, former vice president of Tamil Nadu State Chess Association. The Virudhunagar district may have more rated tournaments than any other district, other than Chennai in Tamil Nadu. After the SCS tournament, Virudhunagar Chess Club is organising the popular Hatsun Idhayam rated tournament in the first week of October and the Ramco sponsored (which sponsors GM Praggnanandhaa and his sister WGM R. Vaishali) in November. Forty three year old Sivakasi Chess Club is jointly organising the National Under 15 Chess Championships with Namakkal District Chess Foundation at Tiruchengode in July.