Introducing the all-new London system series from "Ginger GM" Simon Williams (and now available for Mac!)! Why bother learning hundreds of complex variations when you can play a simple yet deadly opening — the London System with 2.Bf4. And to cement your London skills, let Simon show you all the complications in the London System one has to know as White, giving you the tactical tools for a successful practice with the new "Tactic Toolbox" series. After all, the player who knows the typical motifs has an advantage over the board. 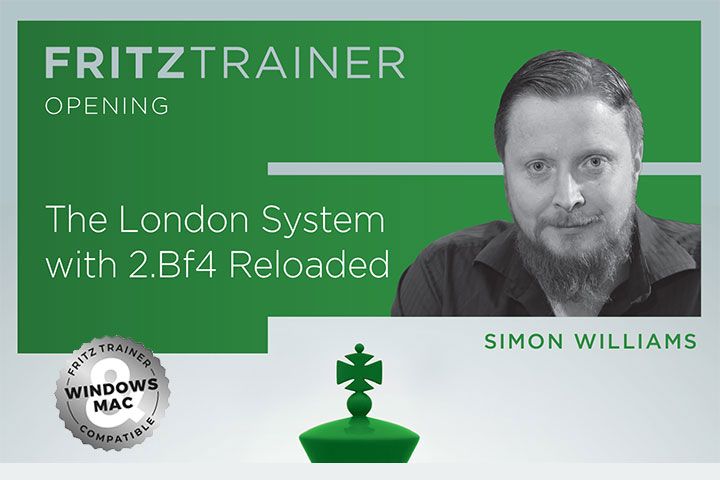 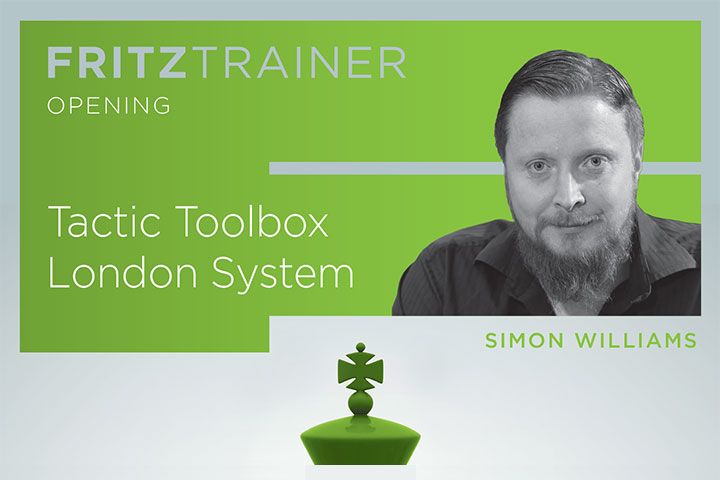 Over the last couple of years nearly all the world’s elite grandmasters have been employing the London System, and on this DVD Simon Williams shows what we can learn from their practice. The "Ginger GM" takes a look at all the latest developments whilst teaching you all the basics that you need to know in order to play this opening with success. Following his first bestseller on the London System, Williams' new work not only updates previous analyses but is also packed with new and original ideas which can be used even at the highest level — a must for players who want results, yet do not have much time on their hands. If you’re not a practitioner of the London System yet, in fact the only question remains: “Why Not?”

The London System is becoming increasingly popular, both at grandmaster and club level. The theory of the opening is developing quickly, with new things being tested all the time. This, in return, gives rises to fresh tactical ideas which should belong to the basic arsenal of any London devotee — after all, tactics remains the be-all and end-all of the game.

On this DVD, Simon Williams shows all the complications in the London System one has to know as White, giving you the tactical tools for a successful practice – anyone who knows the typical motifs has an advantage over the board. Using the interactive FritzTrainer format which invites the viewer to answer questions by entering the moves on the screen, the "Ginger GM", intensively and systematically, makes your familiar with a multitude of typical tactical finesses in positions of the London System. Of course, also those who don’t have this opening in their repertoire (yet) can profit from the exercises. After all, a sharp combinatorial vision is always useful in chess.

Bundle offer: Get both video series for ₹2241 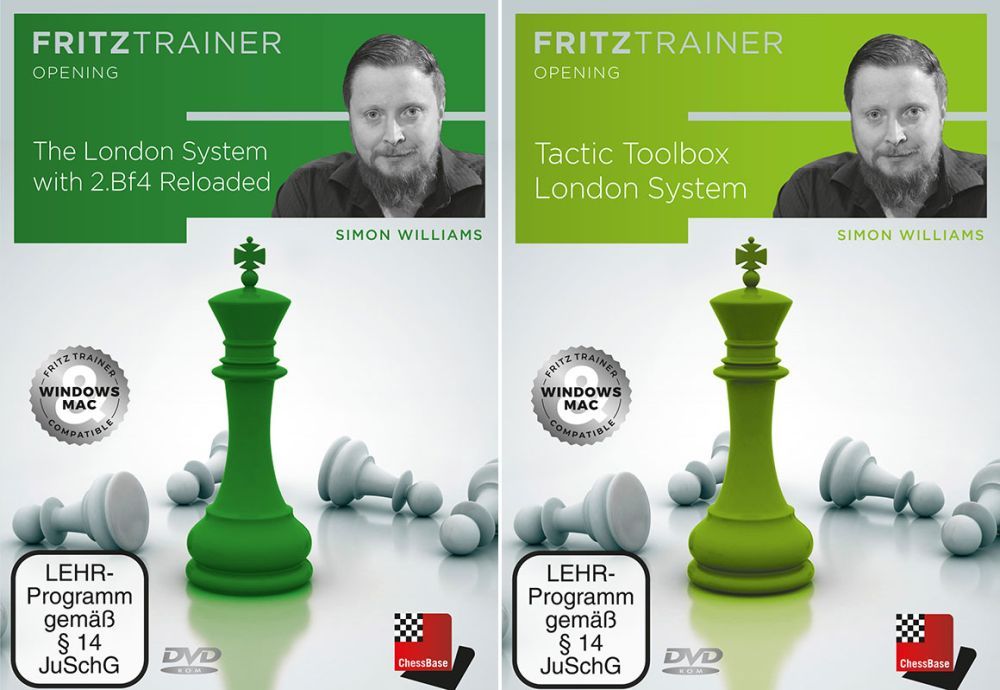 Simon Williams became a IM in 1998 and a GM in 2008. For the last 15 years he has concentrated on teaching, playing and making instructional chess DVDs. His playing style is very aggressive, preferring attacking chess to positional grinds, hence why he is perfect for DVDs on the King’s Gambit and Amazing Moves! He is the author of numerous chess books. ‘Play the Classical Dutch’ got voted, in New in Chess, as one of the top 10 chess books of all time.