Eight years have passed since the creation of the DVD "No Fear of 1.d4 (Volume 1)" in which Sergei Tiviakov, among other things, explained how to play the Queen’s Indian Defence with Black. Now the moment has come to update the readers with the latest news and trends in this important opening. In his new video series, Tiviakov presents a complete repertoire for Black against the Queen’s Indian Defence. 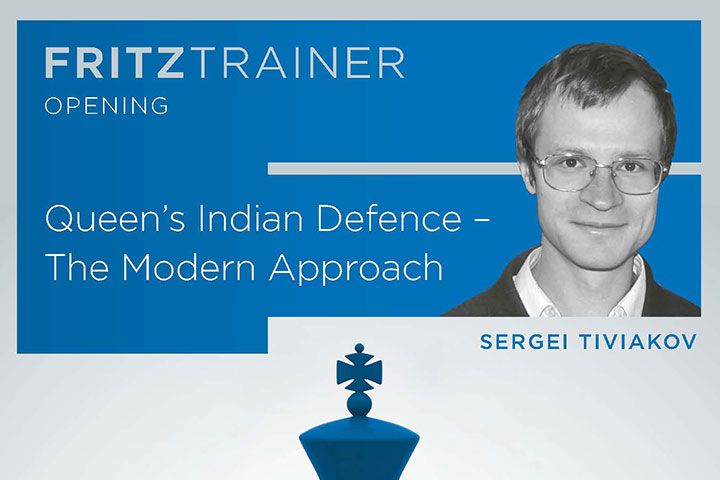 Sergei Tiviakov explains everything one needs to know after 1.d4 ♞f6 2.c4 e6 3.♘f3 b6, more profoundly, extensively and thoroughly than ever before — of the total running time of more than 9 hours, 6 hours alone are dedicated to White’s most popular continuation 4.g3. 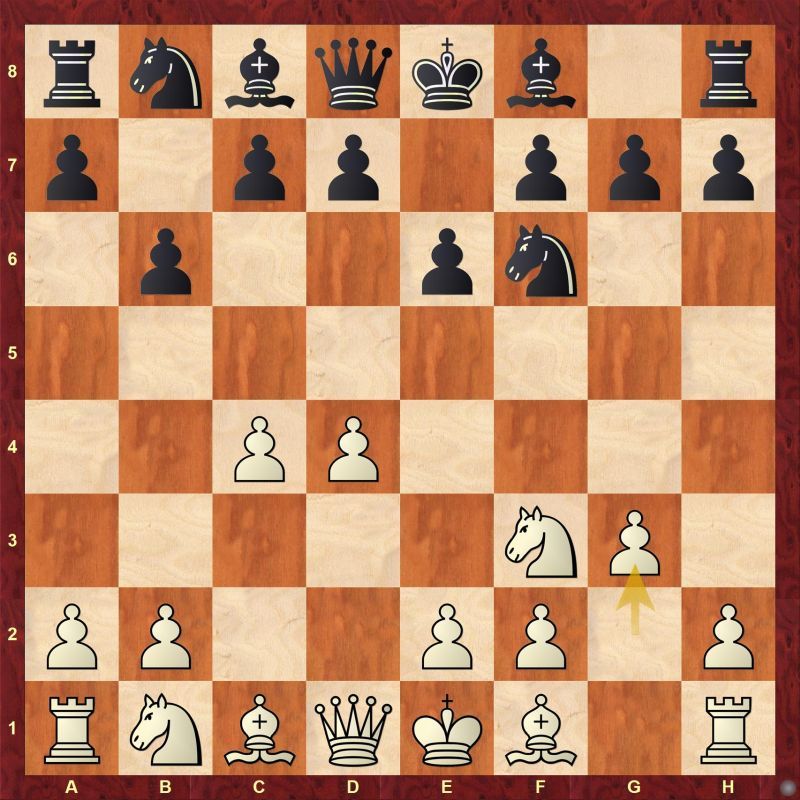 The material of the single chapters is based mostly on the author’s own games and his life-long experience with the QID. Attached to this DVD, there is an exclusive collection of Sergei Tiviakov's complete games with the Queen's Indian Defence (half of them previously unpublished) and a compilation of selected annotated games. Get on the Queen's Indian train with this great new work by Tiviakov!

- With interactive training including video feedback

Born 1973 in Krasnodar (Soviet Union), Sergei Tiviakov was a member of the Smyslov school and gained the titles of World Youth Champion at U16 and U18 levels. 1994 he represented Russia in the Chess Olympiads. Since 1997 Tiviakov has been living in Groningen (Netherlands). With his new home country he won the title in the European Teams Championships in both 2001 and 2005 and was victorious in the championship of the Netherlands in 2006 and 2007. Tiviakov celebrated his biggest success in 2008 when he won the European Individual Chess Championship.

All DVDs by Sergei Tiviakov