The Nimzowitsch Defence, 1.e4 Nc6, is a lesser-known and by far less popular branch of opening theory from the great strategist Aron Nimzowitsch. Unlike the Nimzo-Indian Defence, which has acquired a reputation as one of the soundest replies to 1.d4, 1...Nc6 as an answer to 1.e4 is generally thought to be one of the least sound replies. The main reason for that lies probably in the fact that Black wilfully blocks his c-pawn as soon as move 1, which more dogmatic players will regard as highly suspicious. There are, however, many other factors besides the mobility of the respective c-pawns, and this video series will explore rather rare, yet fully playable lines for Black. 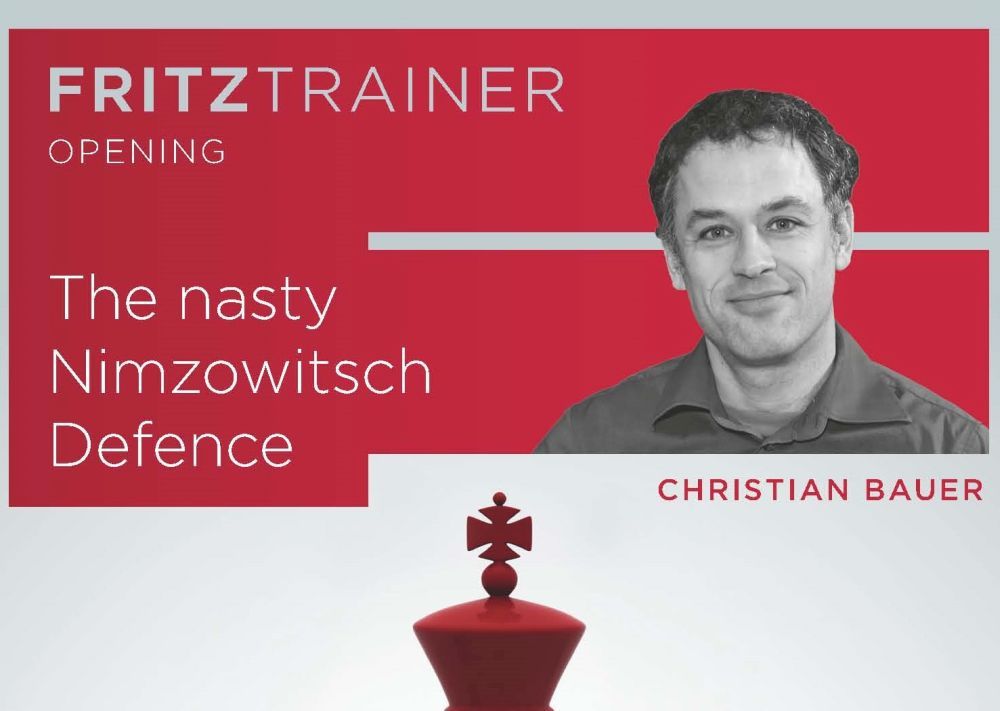 The series primary focus is a version of the Pirc Defence after 1.e4 ♞c6 2.♘f3 d6 3.d4 ♞f6 4.♘c3 g6 where Black has avoided the sharpest variations, at the small cost of some flexibility, since his knight is already committed to c6. 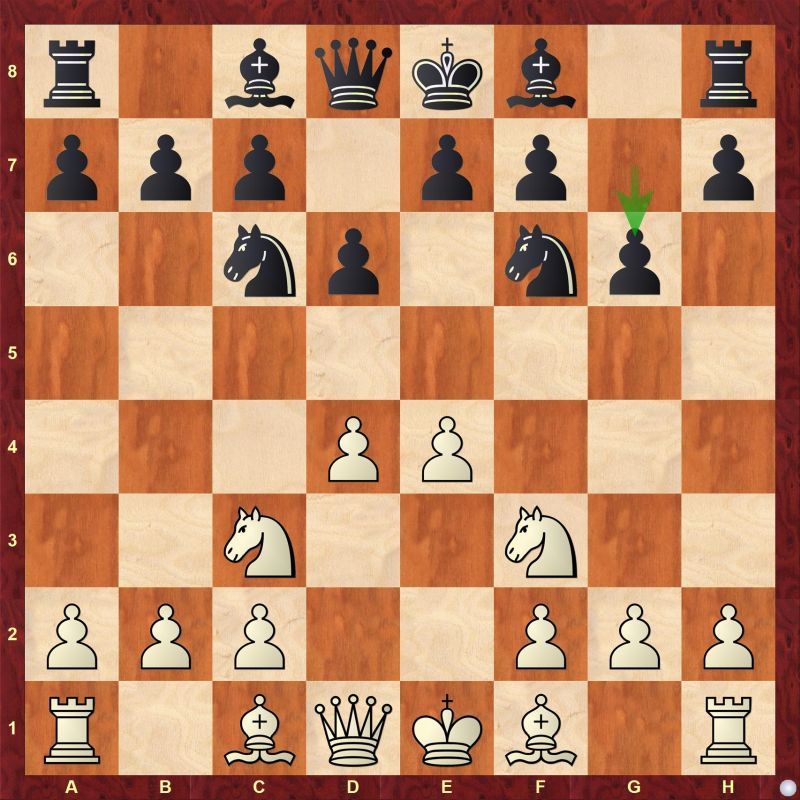 Christian Bauer will also recommend ways to handle secondary options for White as well as the second main line beginning with the move 2.d4.

Christian Bauer was born in 1977 and has been a chess professional since 1998. In the same year he won the zonal tournament in Andorra. 1999 he participated in the FIDE World Championship in Las Vegas where he was knocked out in round 2 by Peter Leko. He’s writing regularly for Europe-Echecs and also has written three books: Play 1...b6, The Philidor Files/Tout sur la Défense Philidor and Play the Scandinavian/Jouez la Scandinave. Bauer is regularly playing for the national team of France (2nd place at the European Team Championship 2001 in Leon and 3rd 2005 in Gothenborg). He won the gold medal 2011 at the European Team Championships as the best reserve player. He is a three-time French champion (1996, 2012 and 2015) and also became French rapid champion in 2015.

Strike first with the Scandinavian by Christian Bauer