India bids for the Chess Olympiad 2022

The current situation in the world where Russia invading Ukraine has led to FIDE taking a decision to not host the World Chess Olympiad 2022 in Moscow. The Olympiad is the biggest chess spectacle in the world with more than 190 countries participating in it. With just 5 months to go it seemed difficult to organize the event. However, India has come forward and the All India Chess Federation has made a bid organize the Olympiad 2022 in the country. The total cost of hosting the event would be close to 75 crores (10 million USD). However, AICF is confident that this can be pulled off, with two cities already having shown interest to fund and host the event.

Moscow will not host the Chess Olympiad 2022

The International Chess Federation announced its decision that the 44th Chess Olympiad, one of its flagship events, will not take place in Russia. This championship, in which teams from approximately 190 countries compete for two weeks, was supposed to take place in Moscow from July 26 July to August 8. Additionally, this year's edition of the Chess Olympiad was supposed to include the first chess Olympiad for People with Disabilities, to be played in Khanty-Mansiysk. Another event that will be moved away from Russia is the 93rd FIDE Congress, which was planned to take place alongside the Chess Olympiad. This year, the Congress would also include an electoral procedure, since the first term of the current FIDE President Arkady Dvorkovich would come to an end. Dvorkovich was elected in Batumi (Georgia), in September 2018. 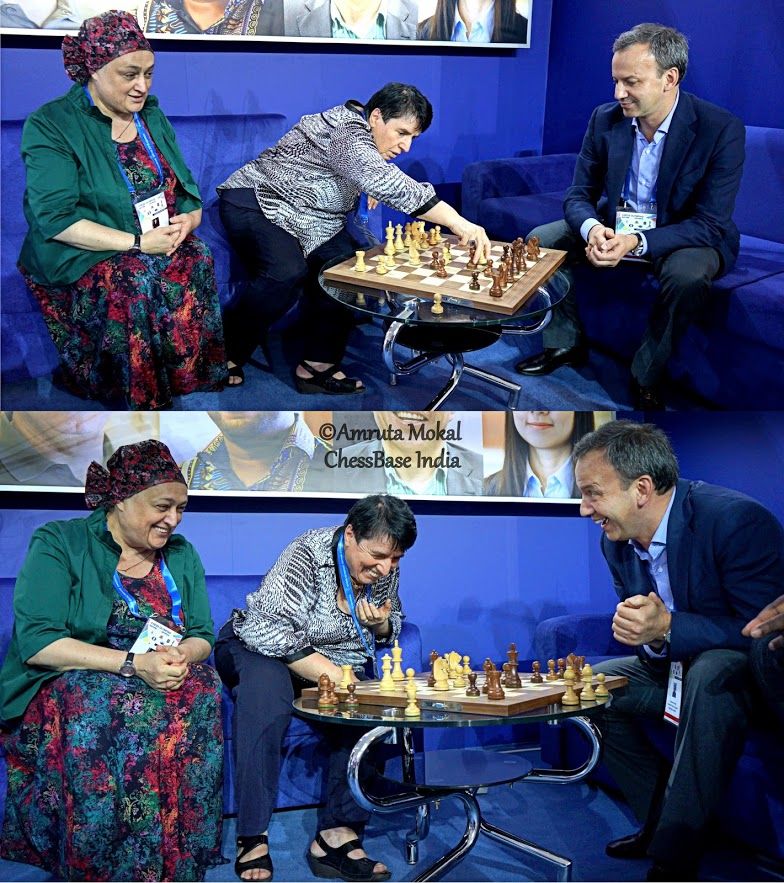 Recently, Russia invaded Ukraine and the rapidly deteriorating geopolitical situation has forced the FIDE Council to make the move that all official competitions planned would be moved from Russia. This brings a difficult situation on the chess world. Who will organize the Olympiad 2022?

India bids for the Olympiad 2022

With just five months left for the Olympiad 2022, it was going to be quite difficult for FIDE to find national federations who would be interested to organize such a massive event. However, India has risen up to the occasion. Speaking to ChessBase India, Bharat Singh Chauhan, the secretary of All India Chess Federation (AICF) said, "When I spoke with FIDE President Arkadij Dvorkovich, I got to know that the Olympiad will not happen in Russia. At this point I spoke with my team and tried to find out if there was interest and possibility to hold such an event. Two cities in India, the names of which I cannot reveal right now, have shown interest and hence we went ahead and made a bid to organize the Olympiad in 2022." 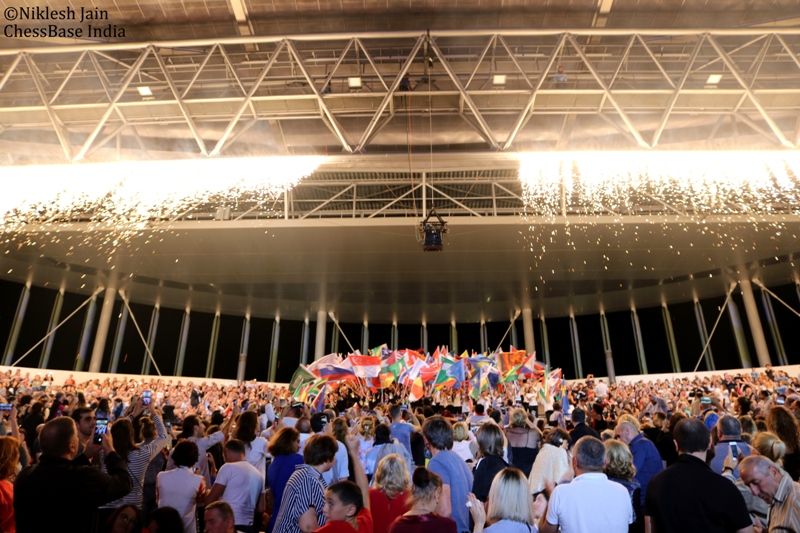 The opening ceremony of the Batumi Olympiad 2018 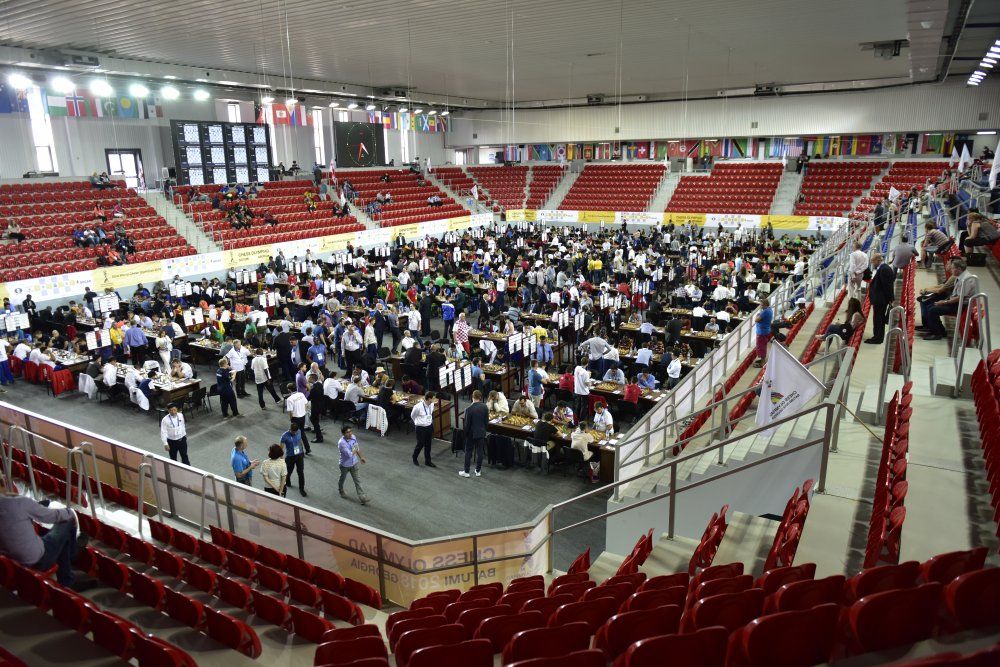 The playing hall of the Batumi Olympiad 2018

The cost to organize a tournament of the stature of an Olympiad would need close to Rs.75 crore (10 million USD). "This has always been my dream, that the biggest spectacle in the chess world, should come to India," says Bharat Singh Chauhan. While we wait for FIDE's verdict, AICF is confident for organizing the event. "Indian metro cities are well equipped to organize such an event. We would need roughly around 1500 to 2000 hotel rooms to host all the people coming from different countries. India is a chess loving country. There is a huge interest in the sport. We have competent individuals and I have complete trust on my team to pull this off!" 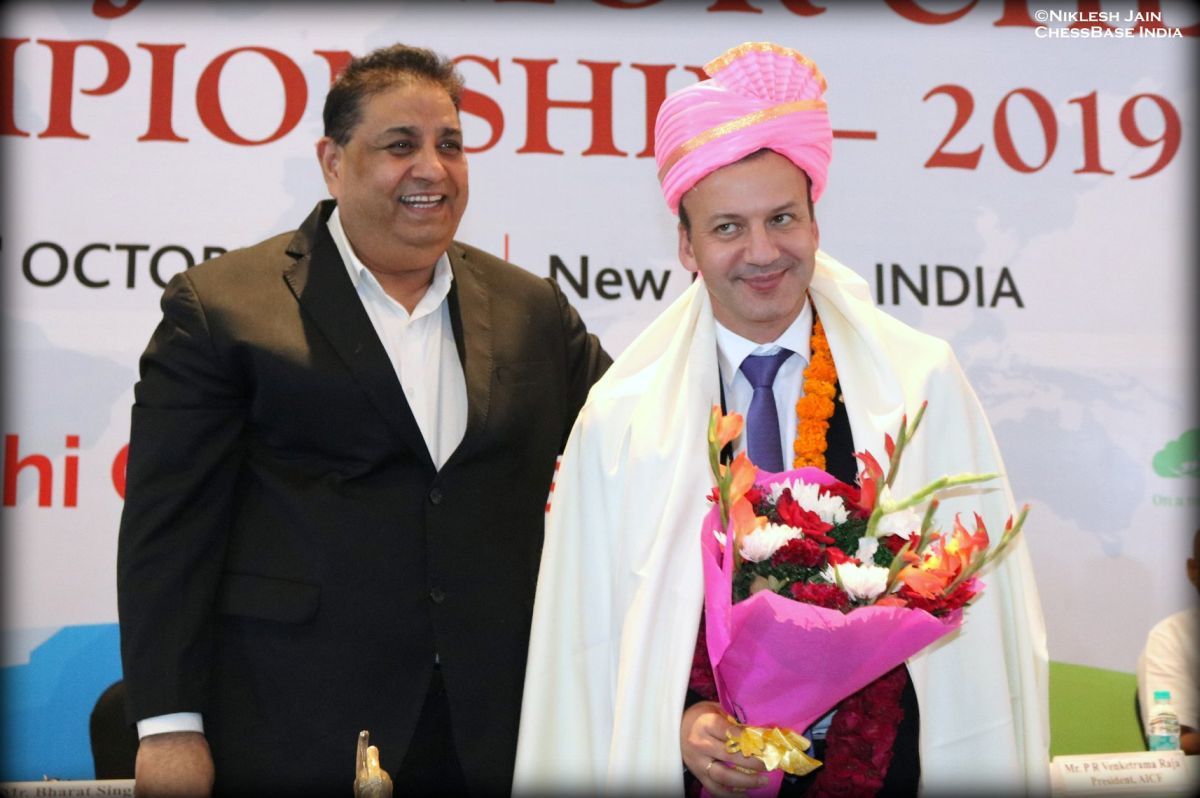