India 2 drew with Azerbaijan in Round 9 of 44th Chess Olympiad. The score was 1-2 in the Azerbaijan's favor when Praggnanandhaa found himself in a must-win situation against Vasif Durarbayli. He managed to beat the Azeri on-demand. Thus, making sure India continues to fight for the gold. India 1 dominated Brazil 3-1, thanks to Arjun Erigaisi and K Sasikiran's wins. In the Women's section, India 1 suffered their first loss of the event against Poland by 2.5-1.5. The unstoppable WIM Oliwia Kiolbasa scored her ninth consecutive win. Uzbekistan is the sole leader 16/18, followed by India 2 and Armenia at 15/18 each in the Open section. The penultimate Round 10 starts today at 3 p.m. IST. Photo: Aditya Sur Roy

Poland gets the better of Indian Women

World no.10 Shakhriyar Mamedyarov halted D Gukesh's dream run. India 1 Women suffered their first loss against Poland 2.5-1.5. Thus, there are four teams Poland, India 1, Kazakhstan and Georgia are in a four-way lead at 15/18 each. They all have lost one match each. Five teams are chasing them at 14/18 each. 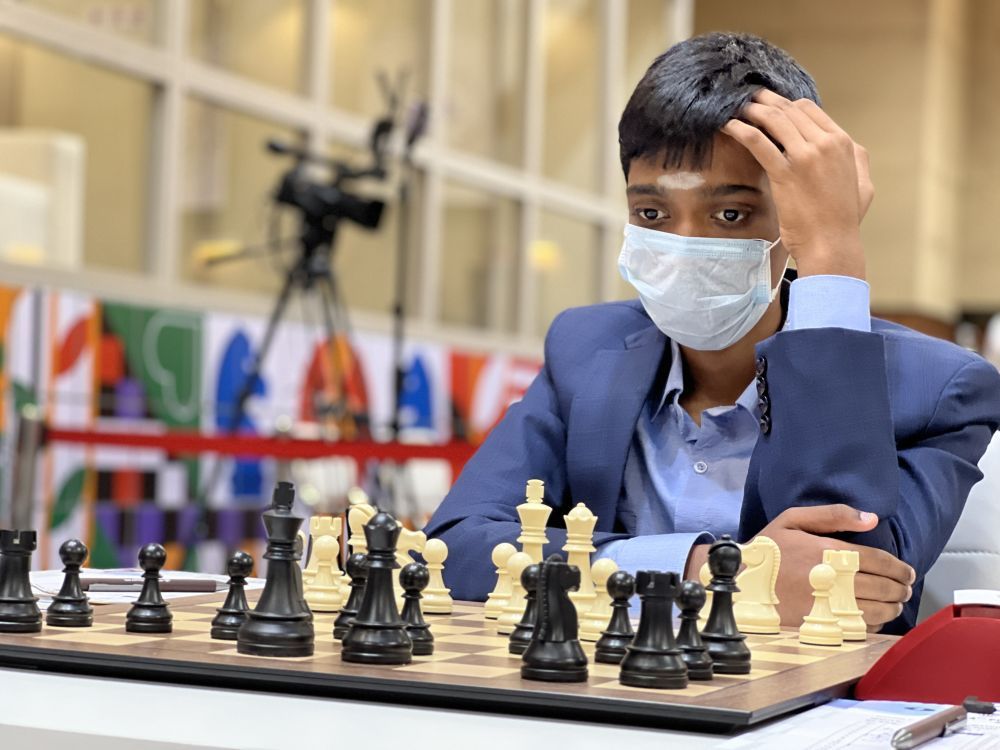 D Gukesh's magnificent winning streak was halted by World no.10, Shakhriyar Mamedyarov. Nihal Sarin drew with Rauf Mamedov. Raunak Sadhwani lost to Nijat Abasov after a blunder in the endgame. Thus, Praggnanandhaa found himself in a must-win situation against Vasif Durarbayli. 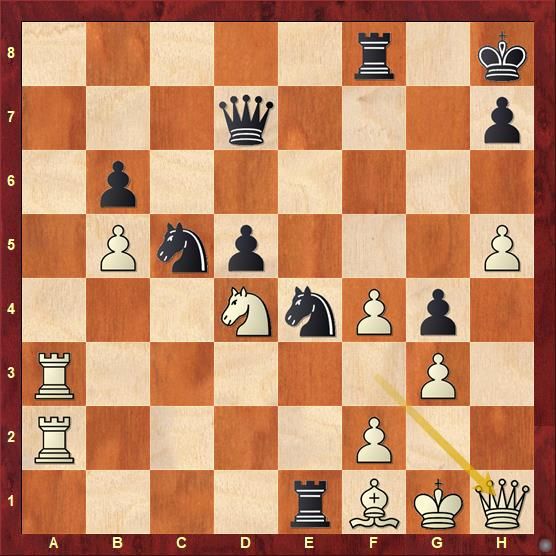 White was forced to play the unpleasant 48.Qh1 as that was one of the safe squares left for the queen. In time trouble, it went back and forth. Eventually, Vasif made the final mistake and Praggnanandhaa came out on top. 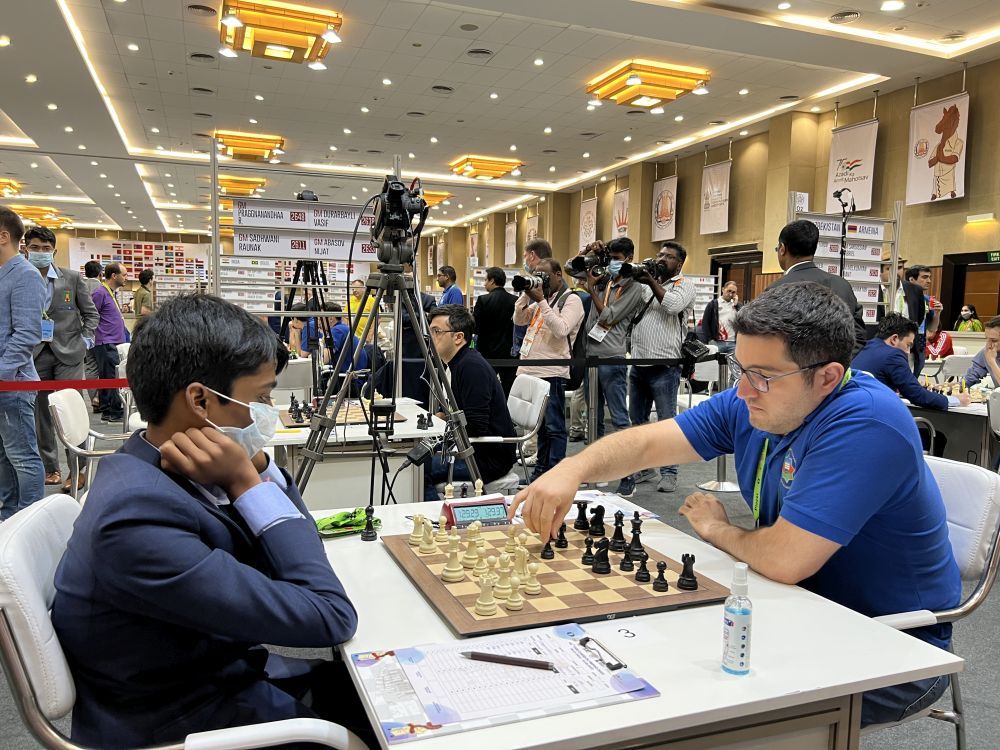 Arjun Erigaisi and K Sasikiran scored the key victories for the team to ensure India 1 stay in the medal hunt. Harikrishna and Vidit drew their respective games. K Sasikiran bounced back from a loss and a two-day rest | Photo: Aditya Sur Roy

Surya Sekhar Ganguly's tough form continues. He suffered second consecutive and the sole loss of the round against GM Axel Bachmann. Sethuraman S P, Karthikeyan Murali and Abhimanyu Puranik scored a victory each. 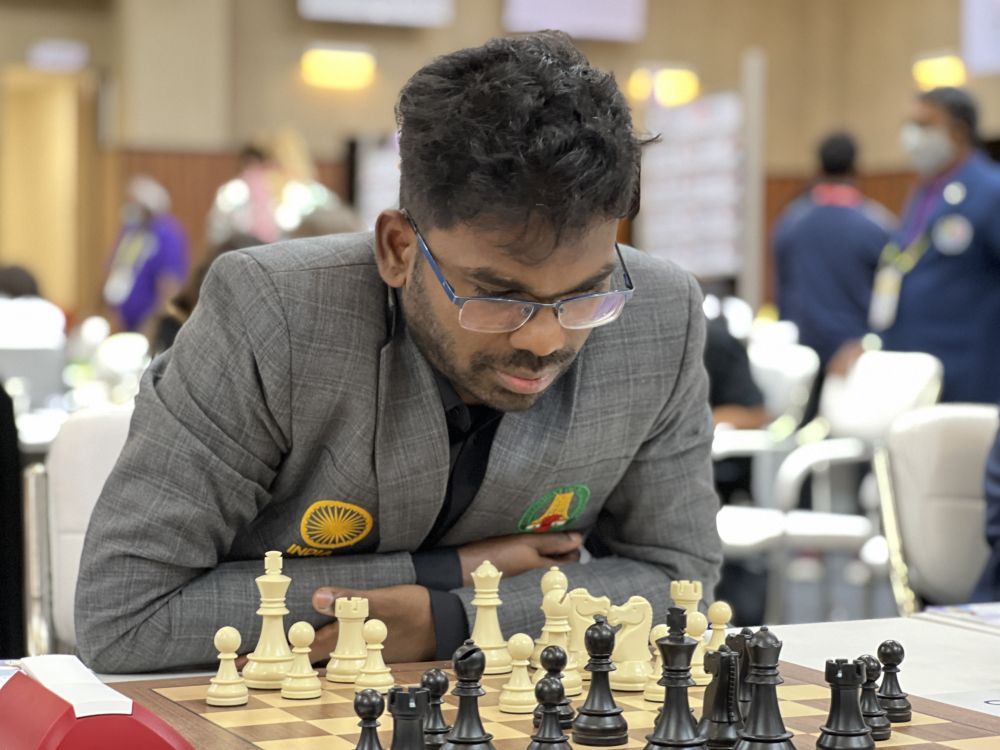 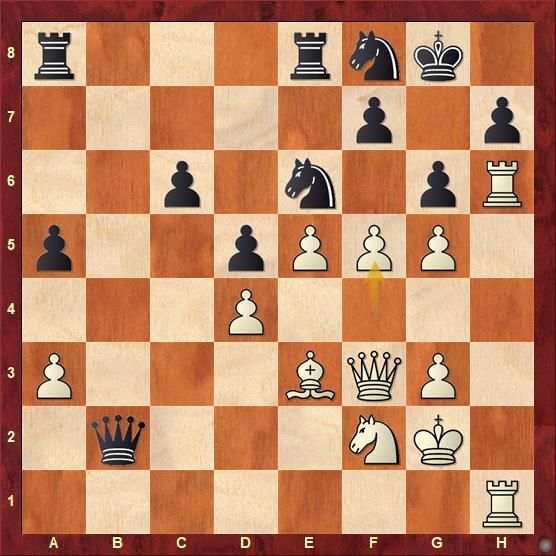 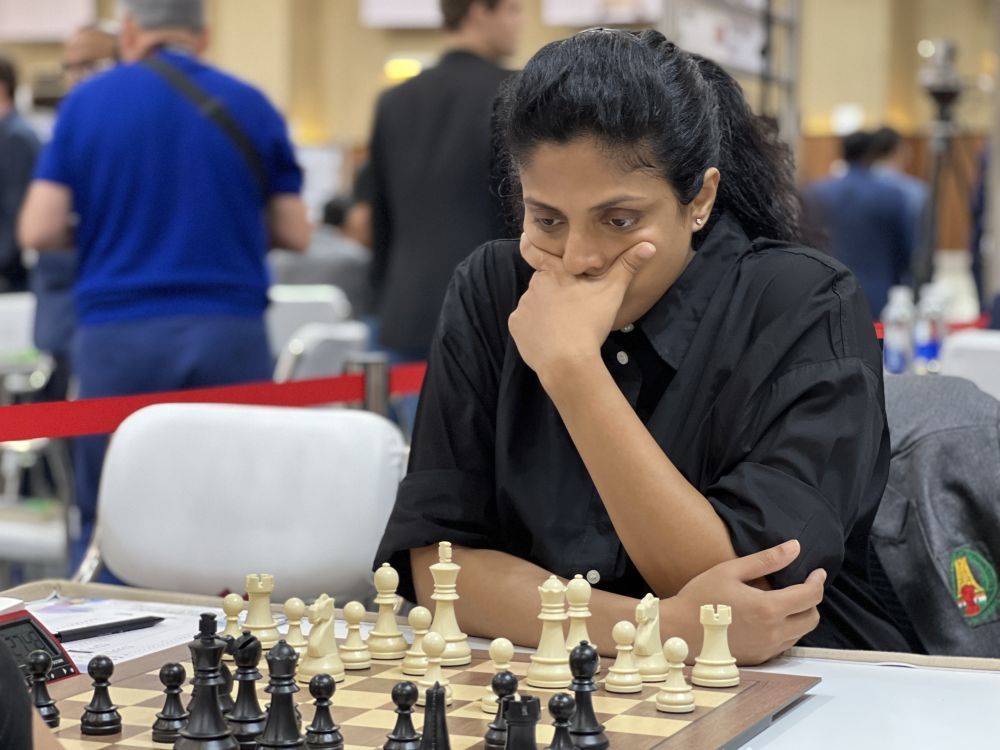 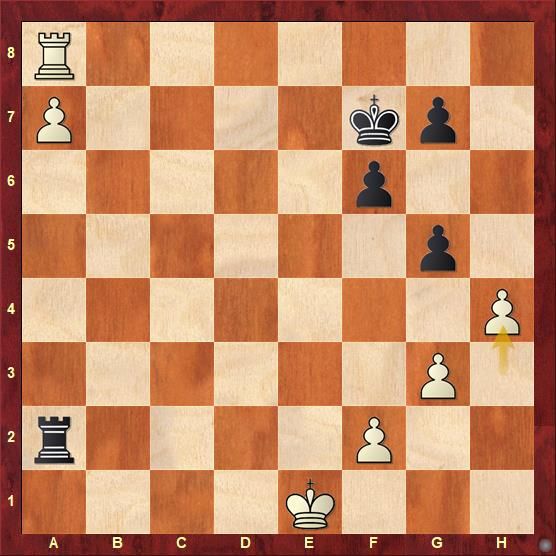 Rook and pawn endings are always critical in a practical game. No matter how much one knows the theory, in time trouble and pressure cooker situation, things become less than obvious. Before playing 57...Kg6, Black needed to trade the pawns 57...gxh4 58.gxh4 to make sure she stays in the game. Unfortunately for Black, 57...Kg6 allowed White to push for a win 58.h5+ Kf7 59.f4 gxf4 60.gxf4 f5 now the king comes to action 61. Kd1 and it plays the crucial role in White earning the full point. 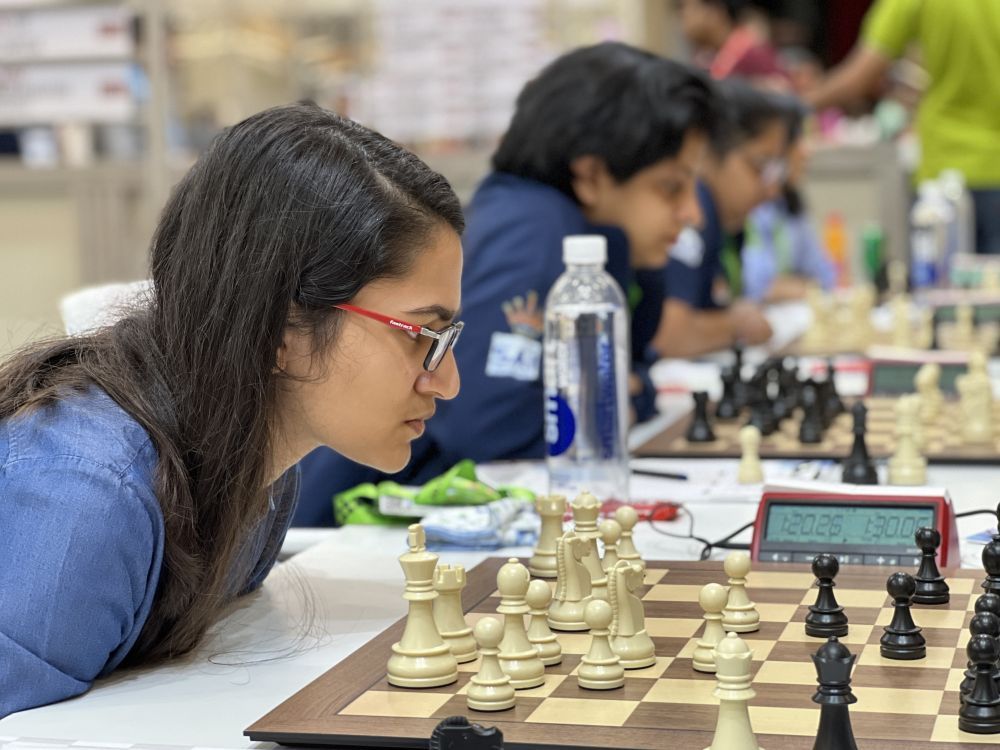 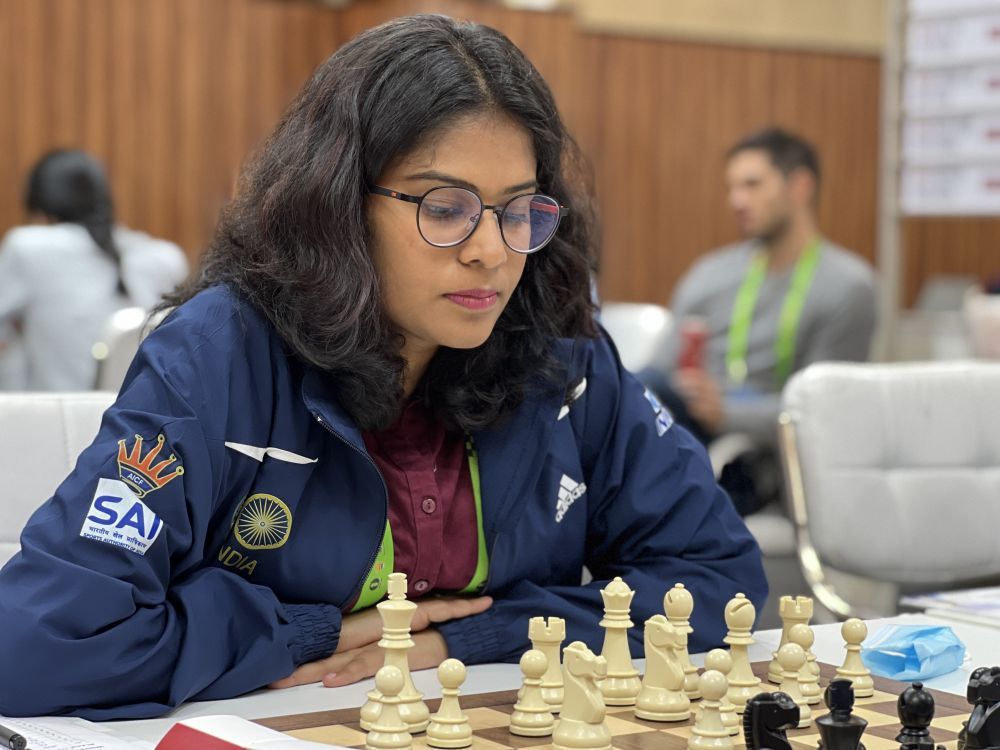