India 2 registered their fifth consecutive win of 44th Chess Olympiad. Spain lost to them 1.5-2.5. Gukesh and Adhiban scored the key victories for the team, Nihal drew and Praggnanandhaa lost. Armenia is the only other who is at the exact same score 10/10. Naturally they will face each other in the sixth round before the rest day. India 1 got back to winning ways, thanks to Arjun Erigaisi's win which helped them beat Romania 2.5-1.5. In the Women's section, India 2 defeated France 2.5-1.5. Once again, IM Tania Sachdev's win proved to be very important for the team. India 2 lost to Georgia 1-3. Round 6 starts today at 3 p.m. IST. Photo: FIDE/Stev Bonhage

India 2 and Armenia are Perfect 10

Azerbaijan lost to Cuba 1.5-2.5 when GM Rauf Mamedov and GM Vasif Durarbayli went down against GM Carlos Daniel Albornoz Cabrera and GM Luis Ernesto Quesada Perez. Uzbekistan and Netherlands whitewashed Slovakia and Canada respectively, something which is not so common in the fifth round at the top boards. India 3 bounced back after a loss to beat Chile 2.5-1.5, while India 3 Women were held to a draw by Brazil 2-2. Poland and USA lost to Romania and Peru 1.5-2.5 respectively. 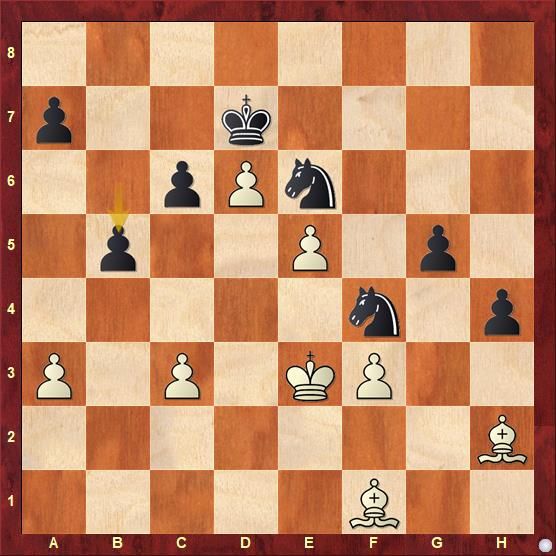 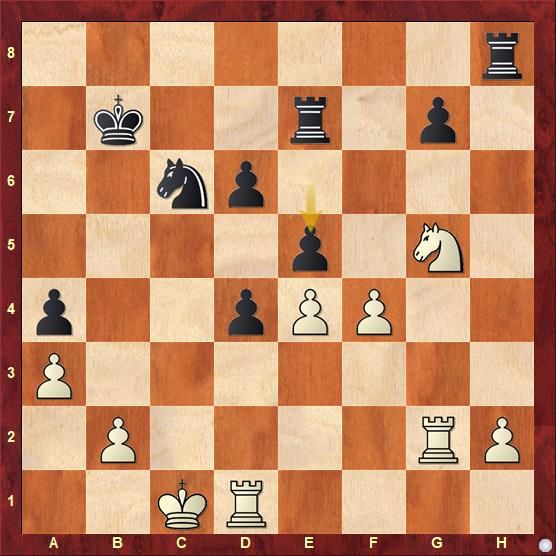 White had to play the counter-intuitive 28.fxe5 dxe5 29.Rf1 to keep things in balance. 29.f5 actually locked things up for White. Black created passed pawns in the center which were absolutely menacing. 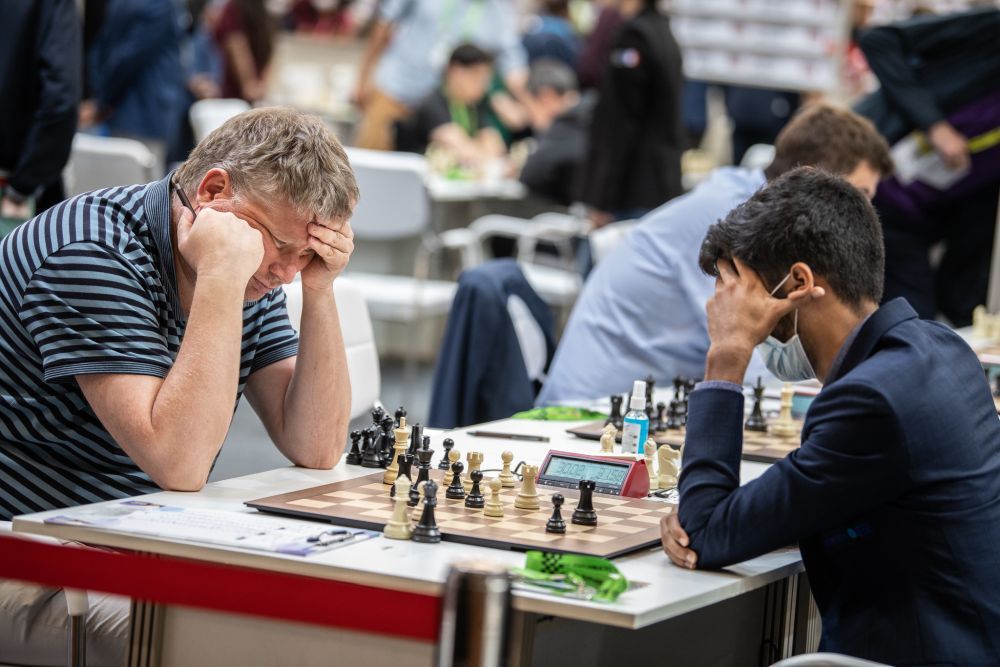 For the first time in five years, someone else apart from Vishy Anand, Harikrishna and Vidit is in top 3 | Source: 2700chess.com 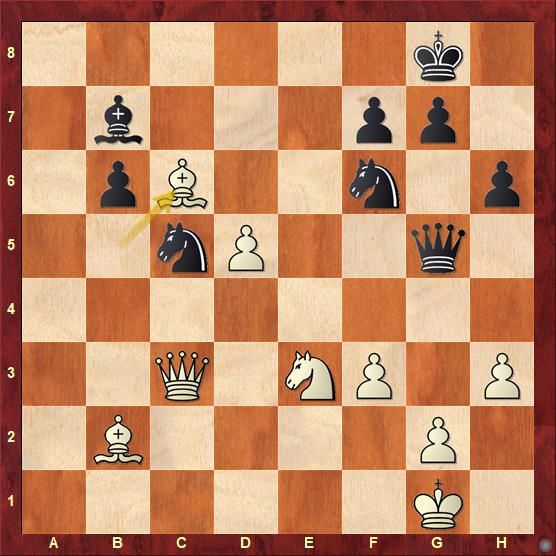 B Adhiban scores his third consecutive win of the event | Photo: FIDE/Lennart Ootes 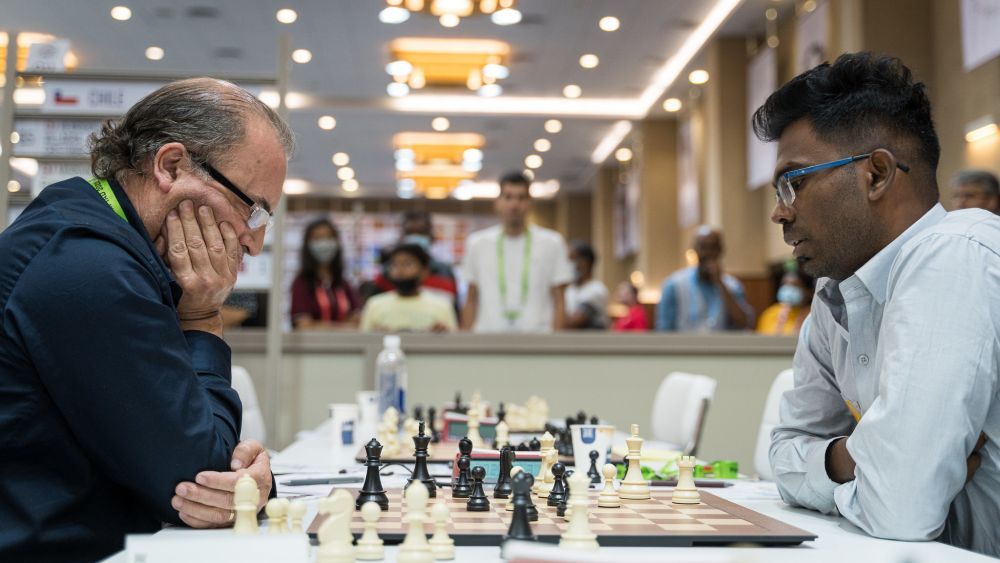 Sethuraman is the top scorer for India 3 so far - 4/5 | Photo: FIDE/Lennart Ootes 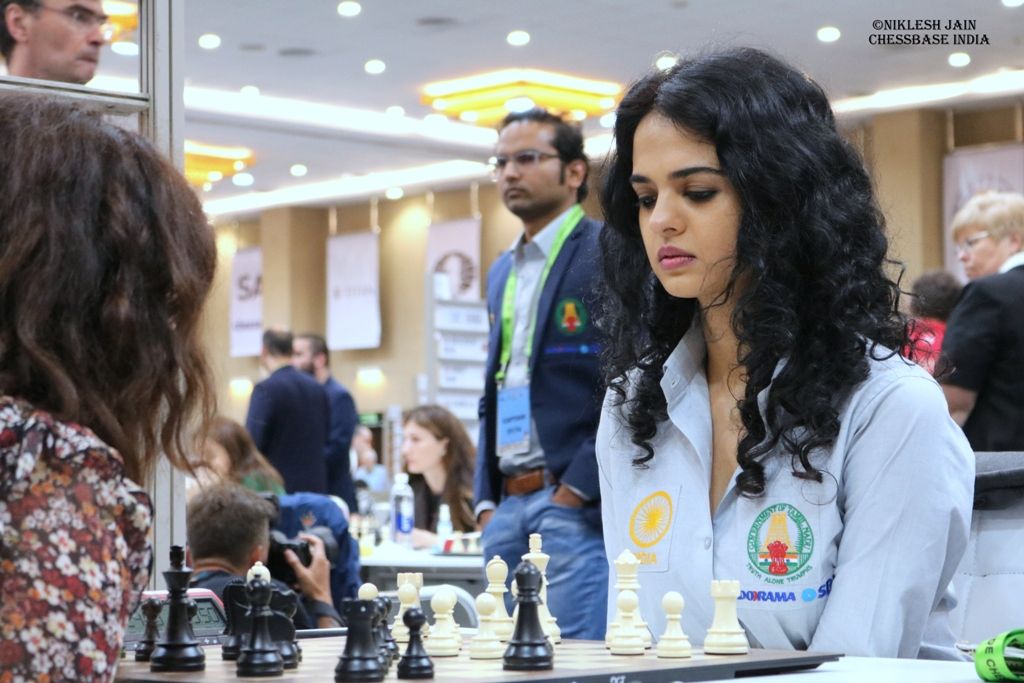