India 2 defeating USA does not come as a surprise. Sure it is a major upset, however one should certainly expect D Gukesh and Raunak Sadhwani beating Fabiano Caruana and Leinier Dominguez-Perez respectively on the biggest stage. The teenagers are on the rise, they are fearless, always ready to take risks and seize their chances. Computer might say Gukesh had a difficult position at one point, but the boy hasn't used computer until a couple of years ago. Nihal Sarin and Praggnanandhaa also drew with the World-Class Levon Aronian and Wesley So. Gabriel Sargissian grinded a drawn endgame to win against Harikrishna. India 1 Women drew with Ukraine to maintain their sole lead 15/16. Round 9 starts today at 3 p.m. IST. Photo: FIDE/Stev Bonhage

India 1 Women is a full point ahead of Georgia. They will face Poland in Round 9. Germany lost to Uzbekistan 1.5-2.5. The Uzbeks have a similar line-up as India 2 with only one player over 25-years-old and rest are all born on or after 2002. Lithuania beat Croatia 2.5-1.5. Norway was held to a 2-2 draw by Slovakia. Both India 3 Open and Women lost their respective matches to Peru and Poland. 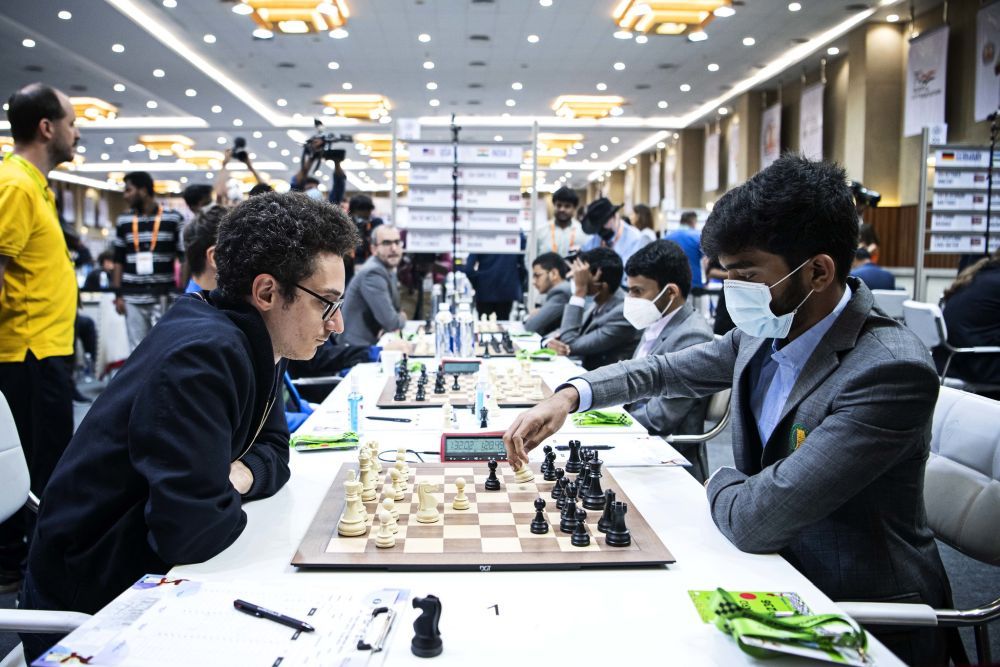 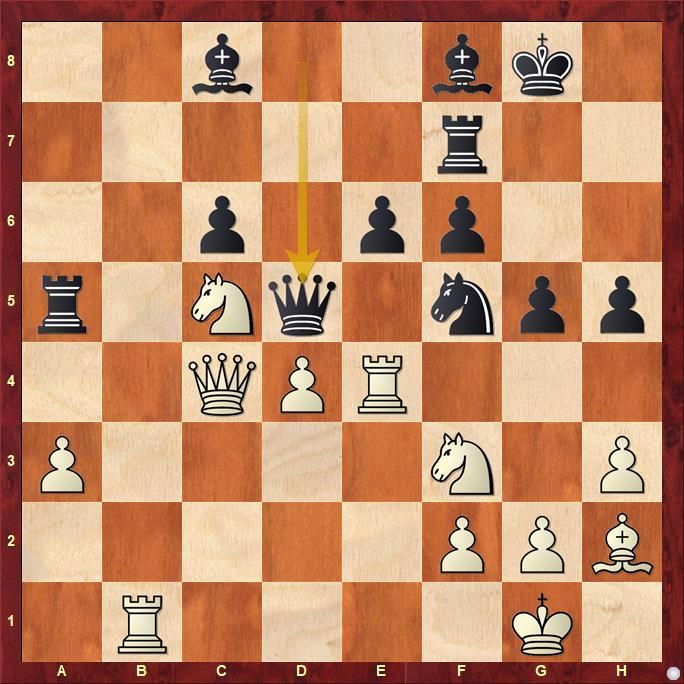 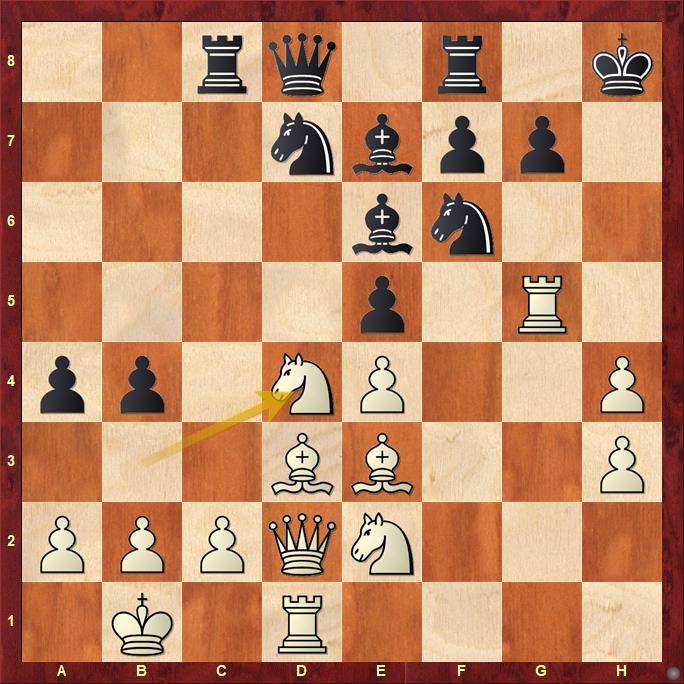 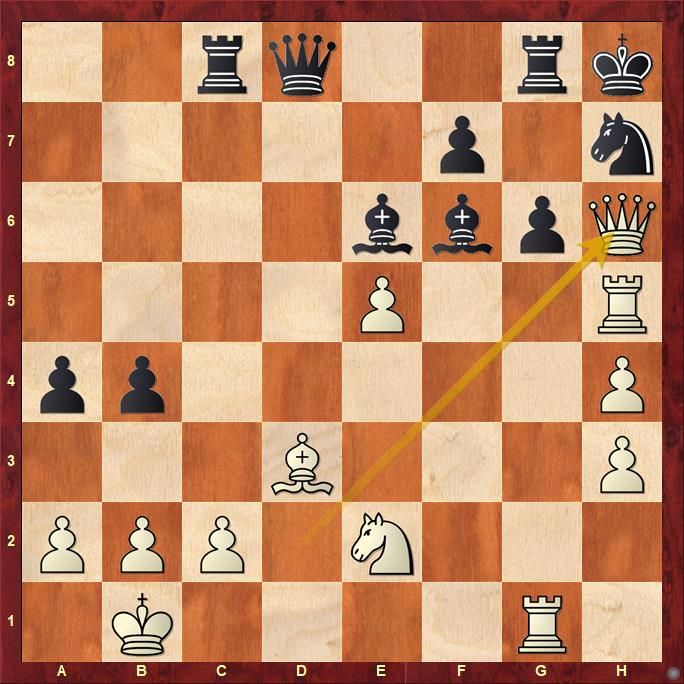 Black's kingside is completely crippled. 27...Rg7 28.exf6 Qxf6 29.Rb5 and White went on to win the game after a great sequence of moves. 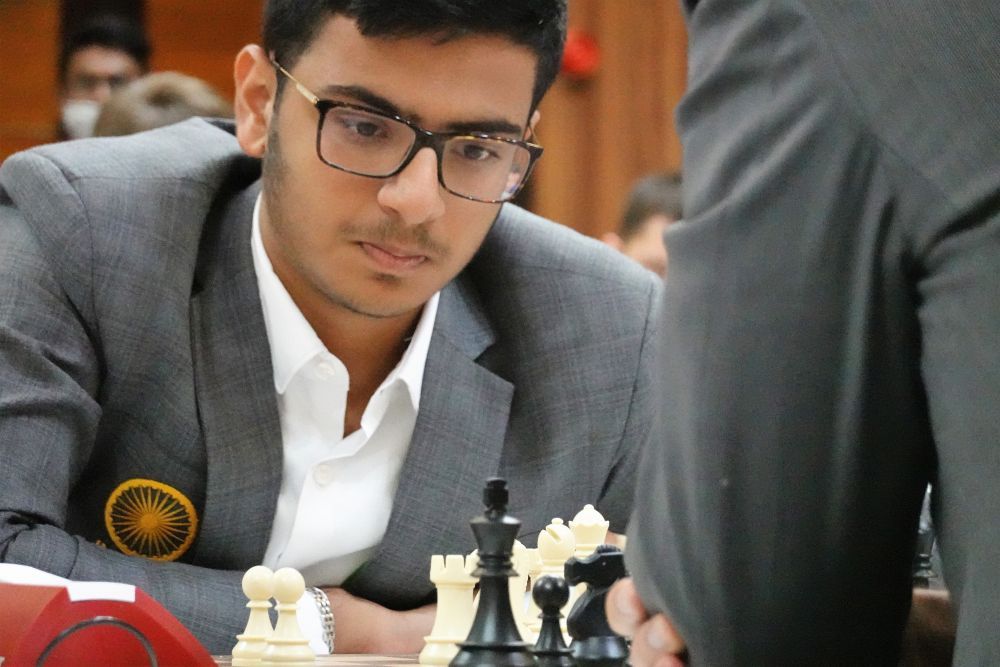 GM Gabriel Sargissian (2698) grinded a relatively equal endgame against GM Pentala Harikrishna (2720) until the latter made a mistake which cost him the game. 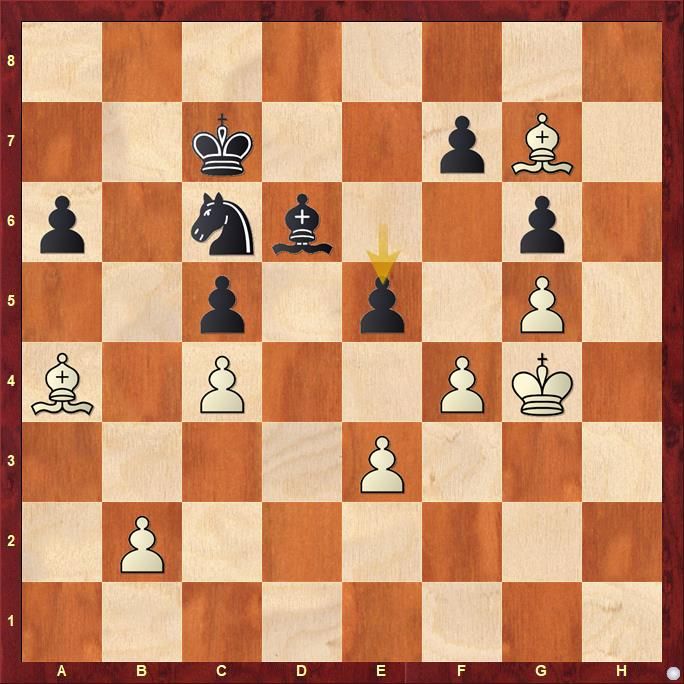 Sometimes inaction is the best thing to do. If Black doesn't play 44...e5, there is no good way for White to make a progress. Even after 44...e5, it was possible to defend the game. However, it became excruciatingly difficult with the time getting lower by the second. 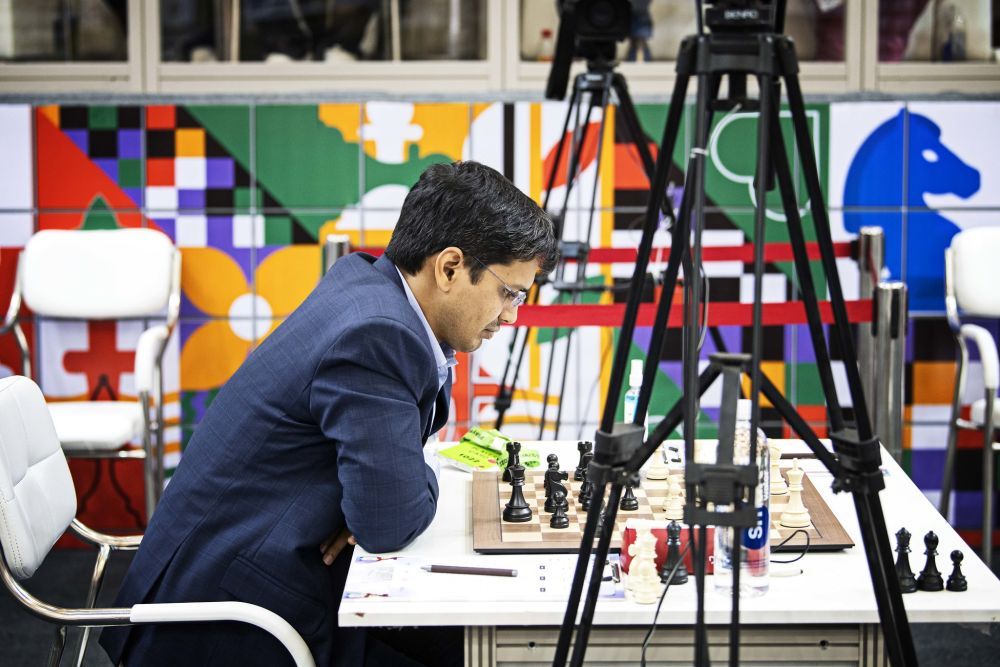 All four games between India 1 and Ukraine ended in draws. 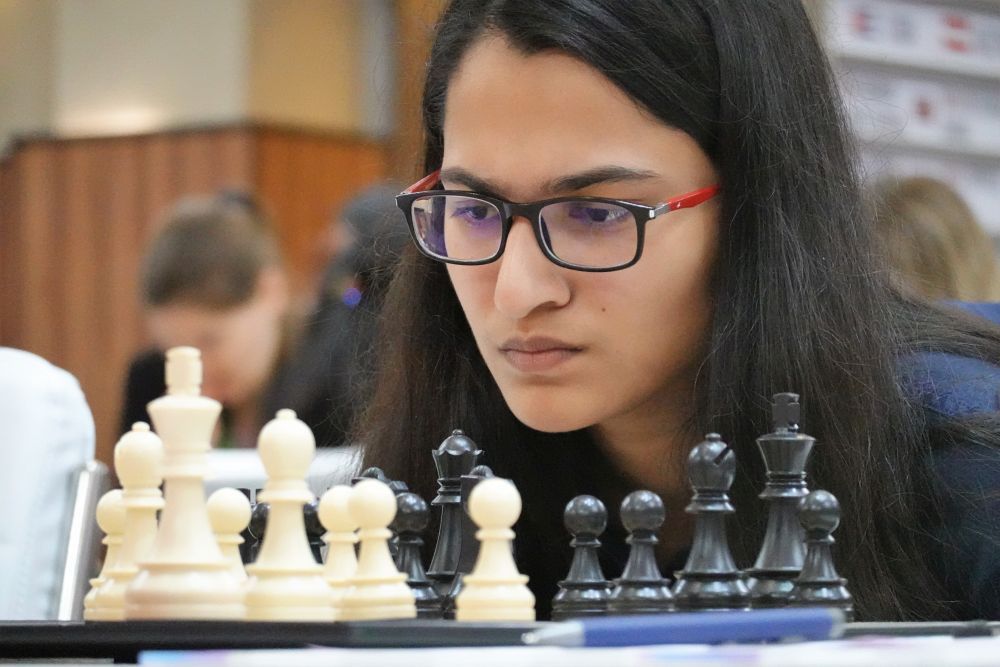