The 44th edition of the Chess Olympiad is the biggest Olympiad in the history, less than 24 hours away now. It is also the biggest sporting spectacle to ever take place in India. A total of 350 teams, 1736 players are taking part from 189 countries across the world. The host nation India is going to have six teams and 30 players taking part, which is the highest ever for a single edition of this extravaganza. Reigning World Champion Magnus Carlsen will play in the Olympiad for the first time since 2016. The legend who inspired the nation and beyond, Vishy Anand is the mentor for the Indian teams. Round 1 starts tomorrow at 3 p.m. IST. Photo: FIDE/Lennart Ootes

30 Indians will play in six teams 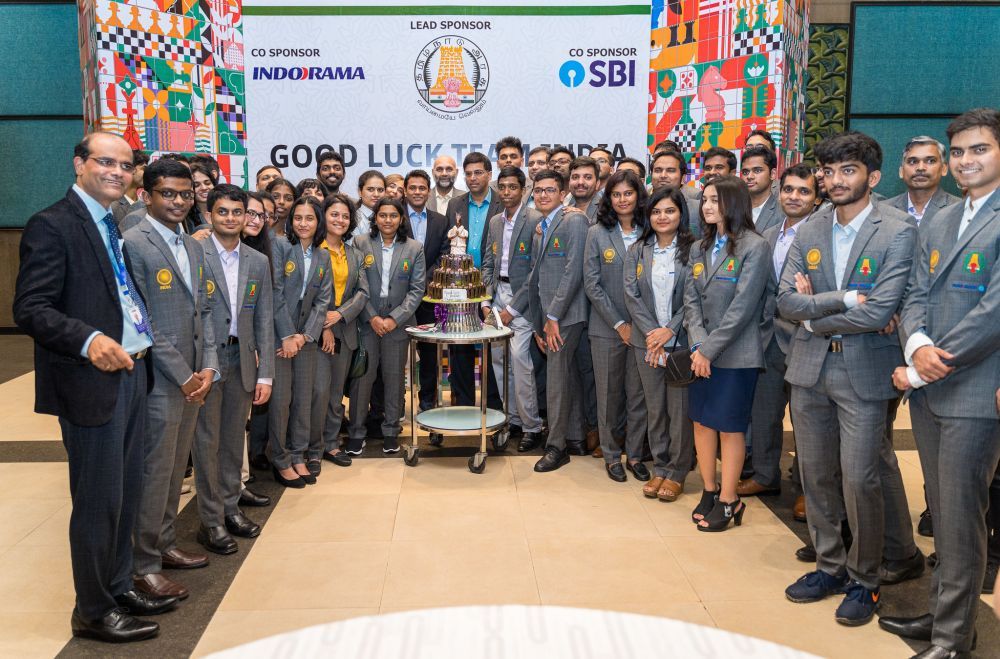 What is the special arrangement that is made for team India at the Chess Olympiad 2022 | Video: ChessBase India 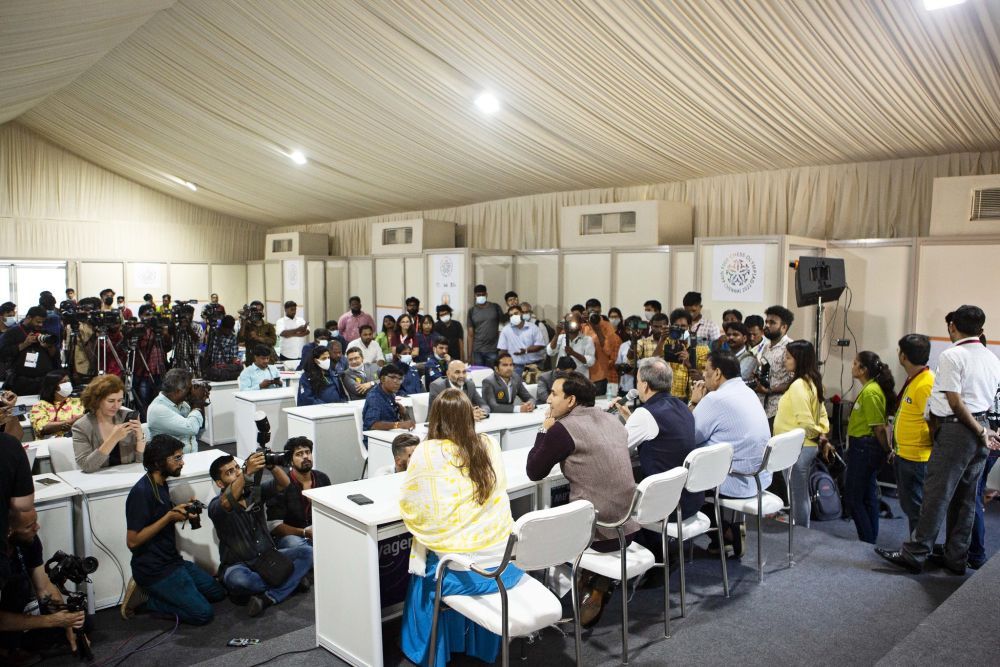 • Both Open and Women's team top seeds - Magnus Carlsen and Koneru Humpy are yet to win a medal at Chess Olympiad event. This is also Carlsen's first Olympiad since 2016.

• 13 Women are playing in the Open section.

• Youngest participant of the event is Randa Seder of Palestine. She is just eight years old.

Stats and facts - Chess-results and FIDE