Hikaru Nakamura is the first player in the Candidates to play the tournament and then upload the analysis of his game immediately after its conclusion. It was bound to take a toll on him eventually. The tournament situation also prompted the Speed King to take a chance, as later it might become too little too late. It did not pay off. Radjabov scored his first win of the event and also the first Classical win since October 2019. Firouzja and Ding Liren were the other two victors of the round. They also scored their first win of the Candidates 2022. Nepomniachtchi maintained his lead after Caruana could not extract anything out of Petroff. Round 10 starts tomorrow Wednesday 29th June at 3 p.m. local time, 6:30 p.m. IST. Photo: Steve Bonhage/FIDE

The ninth round of the Candidates 2022 witnessed the maximum decisive games of the event so far. Three out of four games ended decisively. All three winners picked up their first win of the tournament. Nepomniachtchi seems to be gunning to become the Challenger for the World Championship again. His two real threats left are - Firouzja and Nakamura. 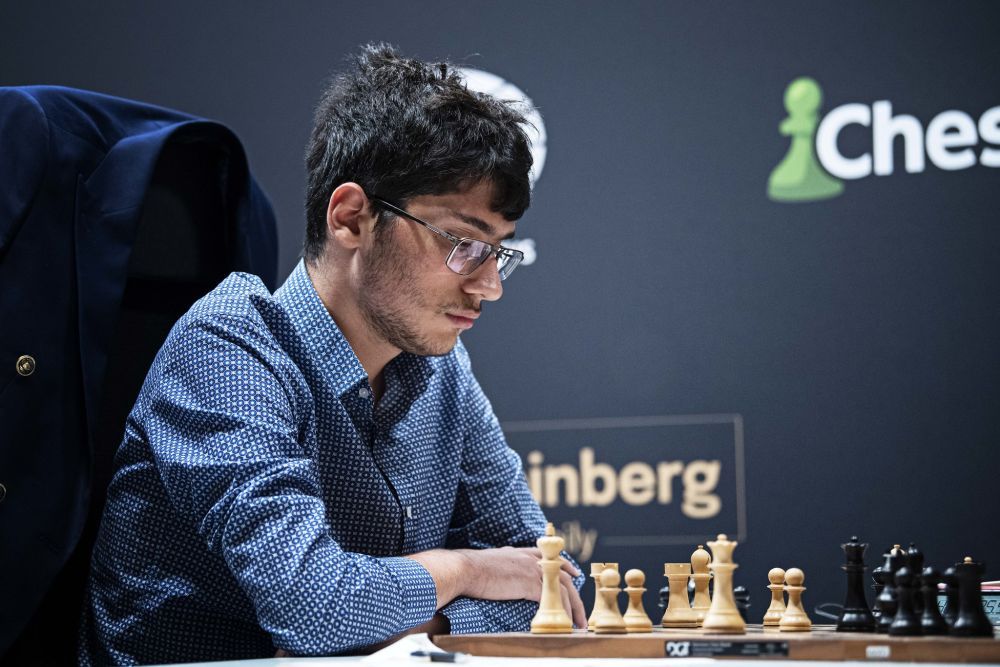 19-year-old Firouzja scored his first of many wins in the Candidates in the years to come | Photo: Steve Bonhage/FIDE

Alireza Firouzja (FRA) scored his first win of the event against Richard Rapport (HUN). The World no.8's queen had to be moved repeatedly like a pinball, seven times out of the first 25 moves to be exact. 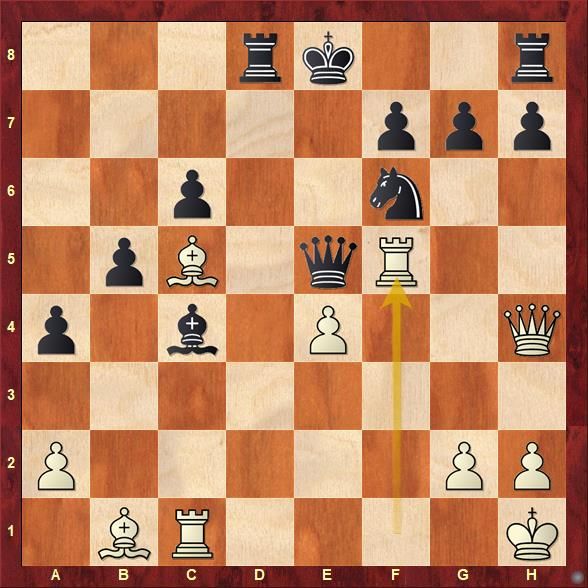 26...Bc4 allowed White to launch that he was aiming for 27.Rf5. Black's king being stranded at the middle of the board did not help his cause either. White's freeflow attack eventually allowed him to score a win. 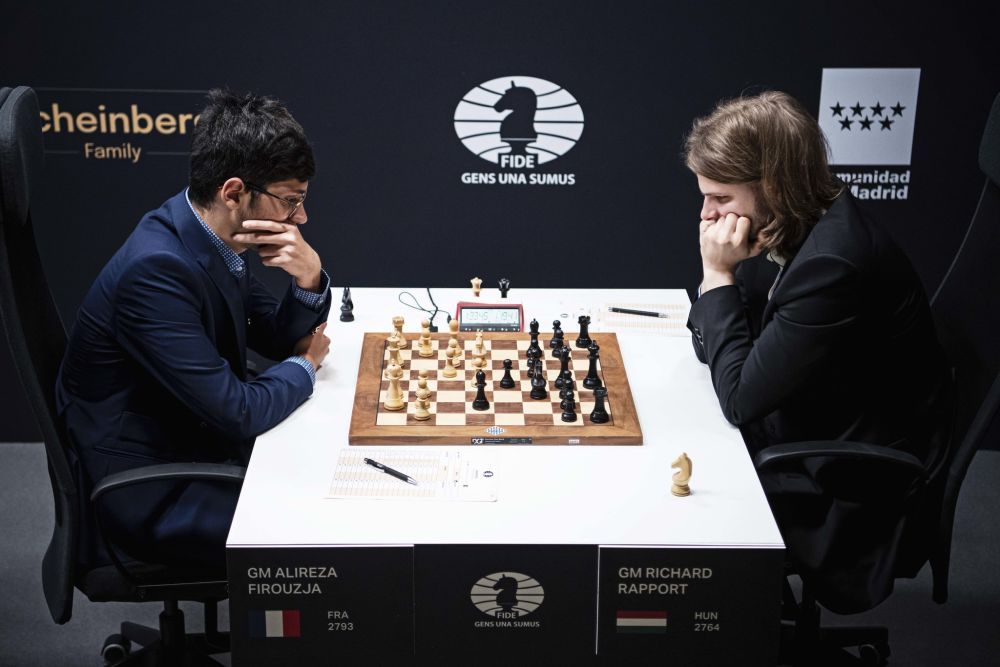 Firouzja scored his first win of the event against Rapport | Photo: Steve Bonhage/FIDE

Teimour Radjabov (AZE) scored his first Classical win since winning the FIDE World Cup in 2019. Hikaru Nakamura (USA) tried too hard to create an imbalance which allowed his opponent to gain the upper hand. 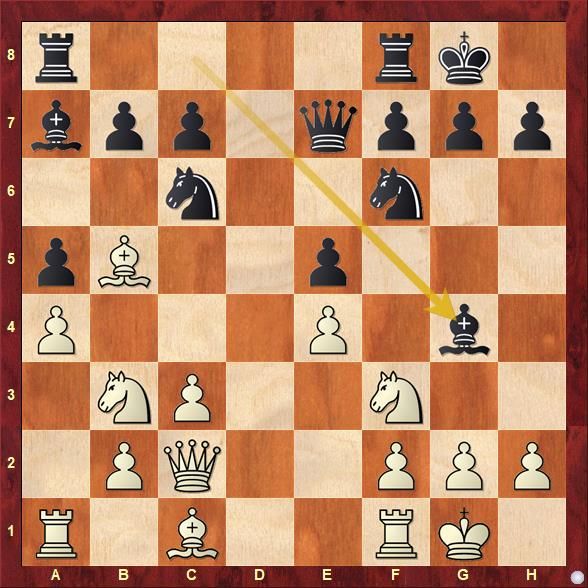 Black needed to rectify his mistake and bring the a7-bishop back to b6 before playing Bg4. Nakamura wanted to reduce the gap and keep himself in the championship contention, which induced 13...Bg4 mistake. White grabbed his opportunity 14.Bxc6 Bxf3 15.gxf3 bxc6 16.Nxa5 and White has a significant advantage. Black kept trying to create some chances for himself which resulted in things turning in favor of his opponent and eventually White won the game.

Dear YouTube, I Got Wrecked 😞 | Video: GMHikaru
Nakamura did not have the best day | Photo: Steve Bonhage/FIDE 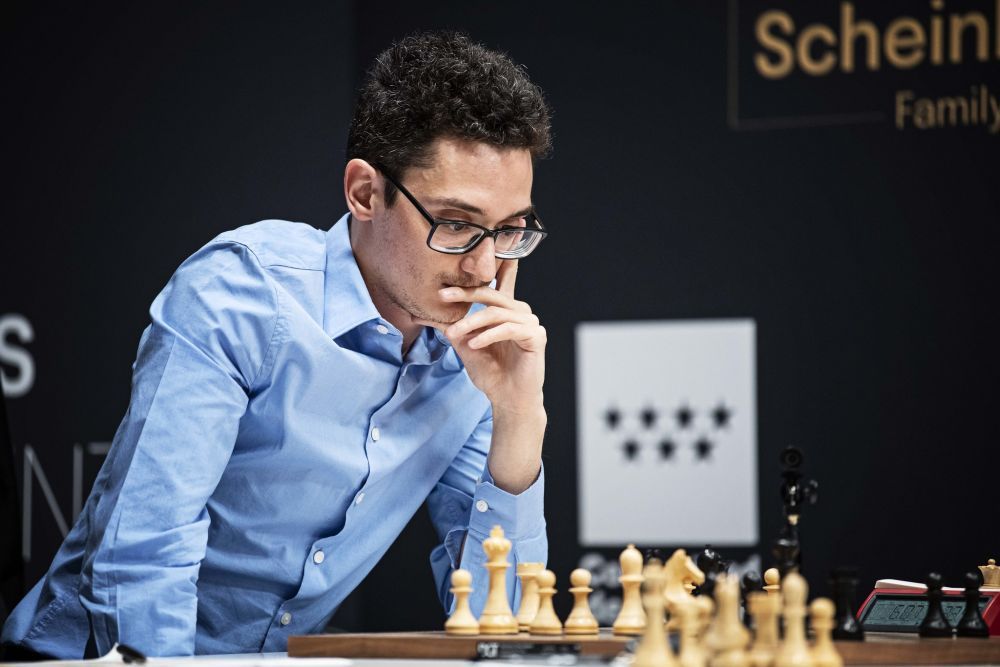 Ding Liren (CHN) got the better of Jan-Krzysztof Duda (POL) after the latter erred in the endgame. 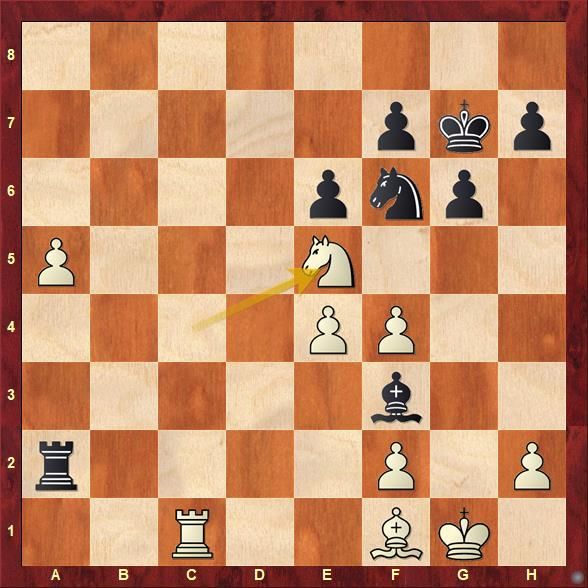 Should Black take the e4-pawn or do something else? Find out the correct continuation for Black. 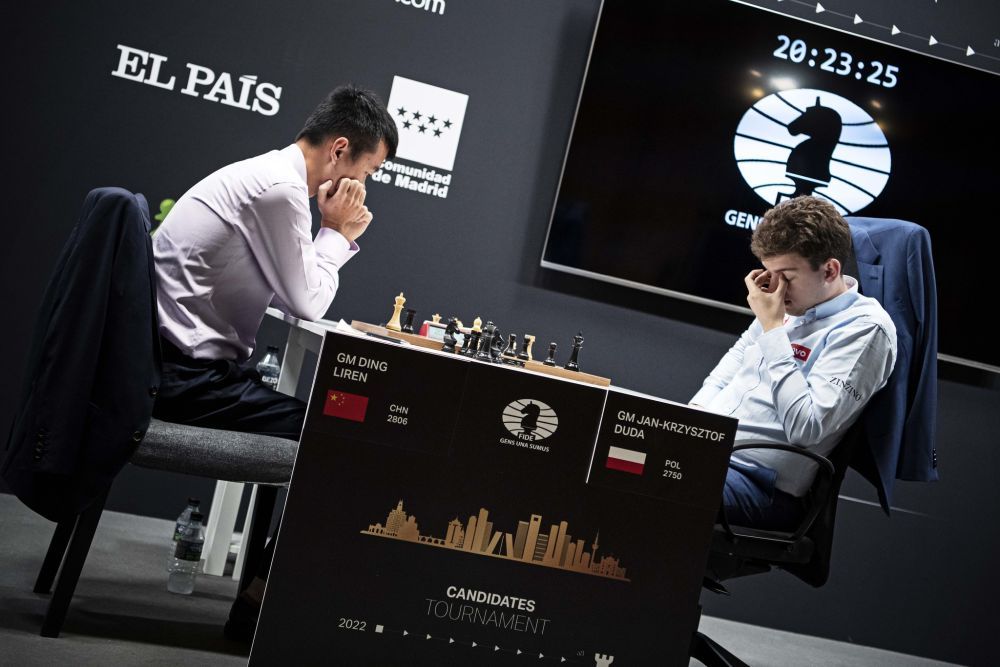