Hikaru Nakamura is a professional chess streamer currently signed with Misfits Gaming. However, one must not forget that he is also a world-class player. It is safe to say that he has played and analyzed more games of his in this year than the remaining players of the event. While Caruana might have seemed to be invincible, the Speed King showed that his tactical prowess is not the sole strength in his arsenal. He can very much outclass anyone in a positional duel too. Nepomniachtchi is still in the lead 6/8, followed by Caruana 5/8 and Nakamura 4.5/8. Richard Rapport scored the only other win of the round against Duda. Round 9 starts today at 3 p.m. local time, 6:30 p.m. IST. Photo: Steve Bonhage/FIDE

Based on the performance in Candidates 2022 so far, critics and experts of the sport thought that it became a two-horse race between Nepomniachtchi and Caruana. Well, Nakamura had something to say about it. He spoke eloquently on the board by scoring an exemplary win. Rapport scored the quickest win of the event so far in 29 moves. In contrast, Alireza Firouzja (FRA) and Teimour Radjabov (AZE) had a 93-move long seven-hour battle which ended in a draw. 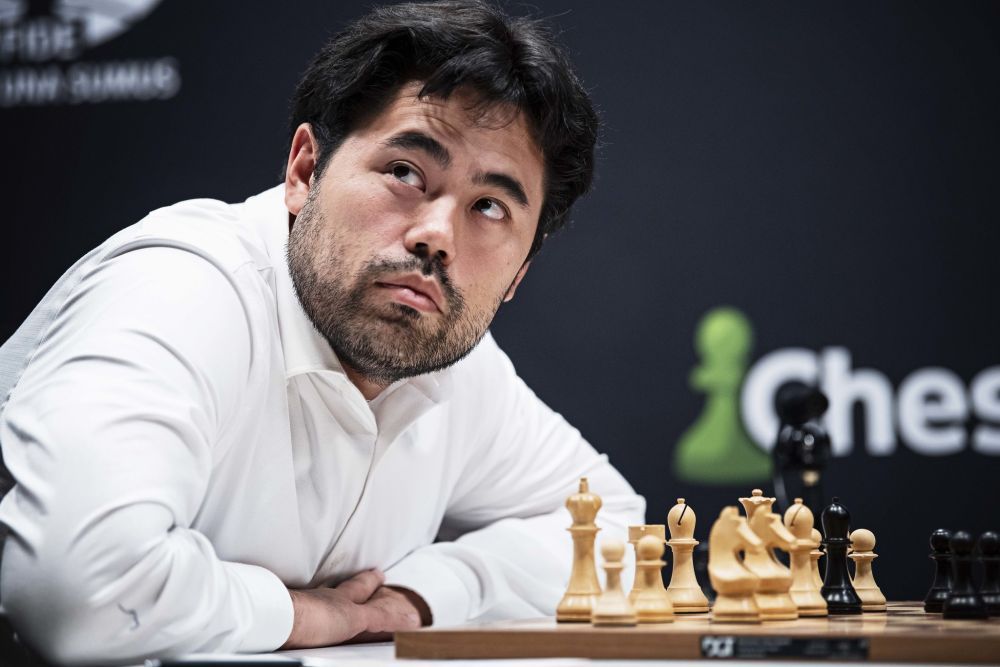 Richard Rapport (HUN) won a one-sided game against Jan-Krzysztof Duda (POL). The Hungarian launched a generic attack on the kingside. The Pole did not respond correctly and self-destructed his position. 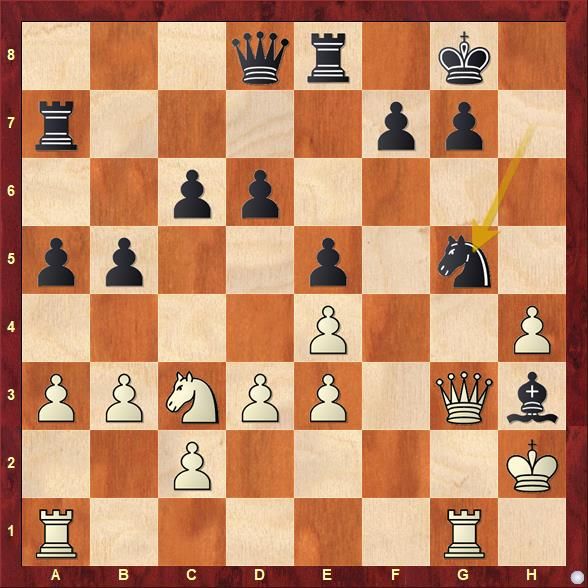 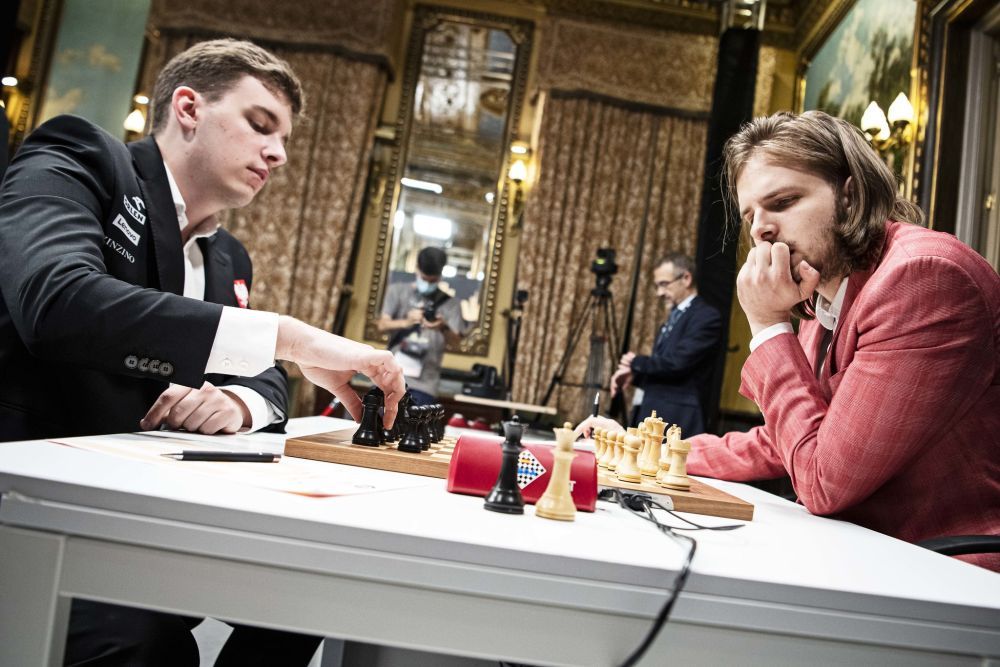 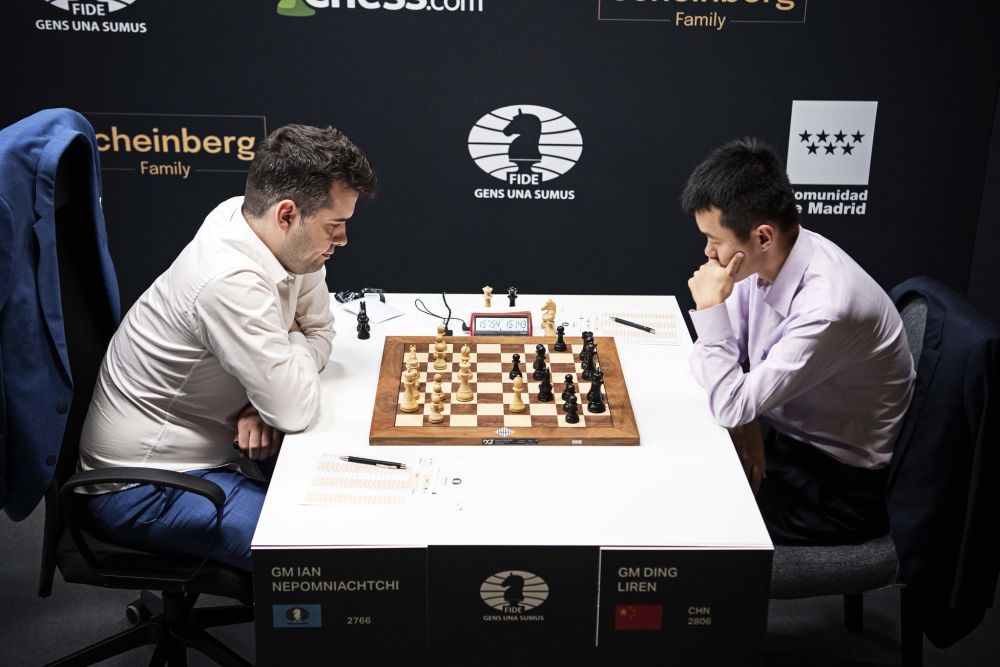 Hikaru Nakamura spent two hours preparing Open Ruy Lopez on the previous night before his game against Fabiano Caruana. That is exactly the opening that happened in the game. Before the game, the Speed King thought that his compatriot might play Berlin or Petroff. The streamer's third option he thought he will face was Open Spanish. 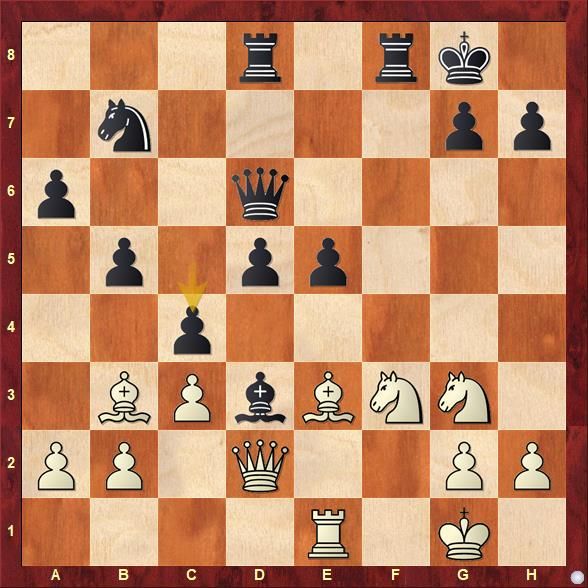 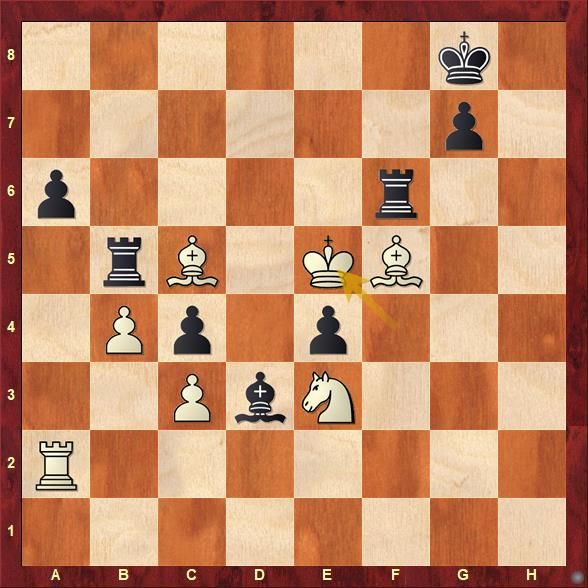 A few positional mistakes induced by time trouble caused the advantage to completely shift into Nakamura's favor. He did what Caruana did on the previous day, a king walk. Only difference is here, the king walked towards the center of the board. Nakamura played in a very humane way and without making any mistakes, won the game. 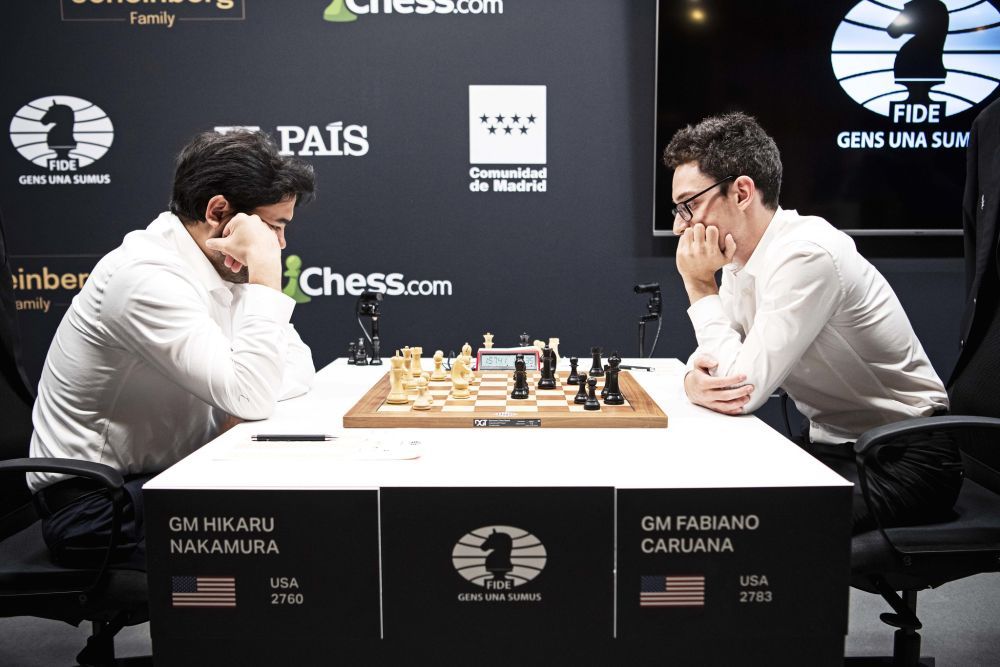 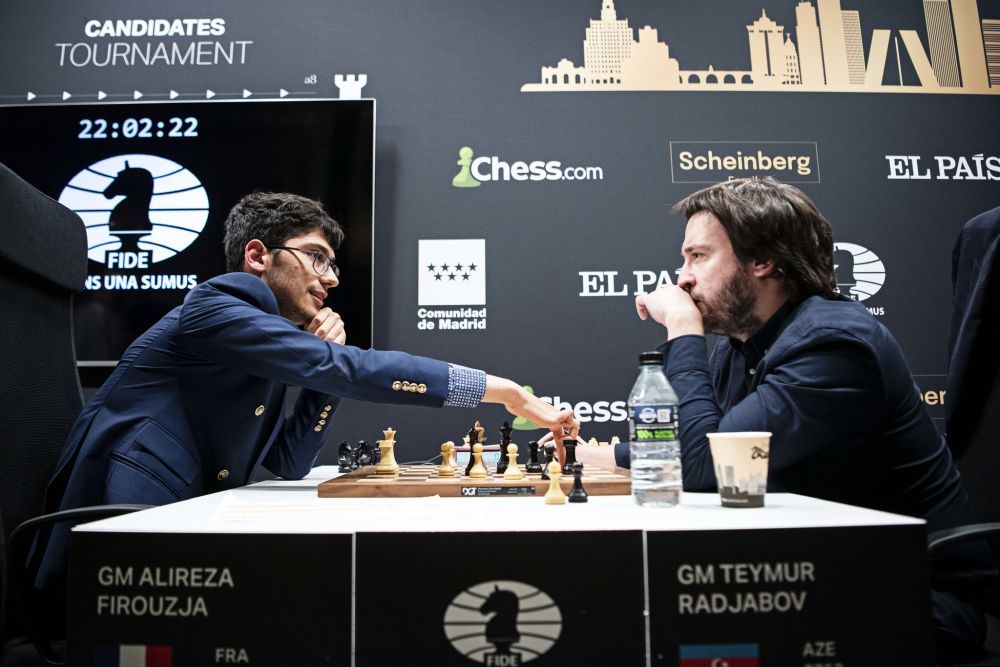