Ian Nepomniachtchi wins Candidates 2022 with a round to spare

Ian Nepomniachtchi won the FIDE Candidates 2022 with a round to spare. This is his second consecutive Candidates triumph. He drew his penultimate round game comfortably against Richard Rapport. He will face Jan-Krzysztof Duda in the final round. However, that result will be a non-factor because no one can equal Nepomniachtchi's score 9/13. Hikaru Nakamura scored the sole victory of the round. He defeated Duda to move to sole second place 7.5/13. Nakamura will face Ding Liren in the final round. A win guarantees the Speed King a sole second place, while a draw should also be enough for the same, as he has better tie-breaks. Final Round 14 starts today at 3 p.m. local time (6:30 p.m. IST). Photo: Steve Bonhage/FIDE

Ian Nepomniachtchi might not have been the odds on favorite. So did Nakamura. However, despite not playing Classical chess for quite sometime until the FIDE Grand Prix, Nakamura not only won the event and qualified for Candidates, but also on the verge of a second place finish. Why second place is so important? In case the current World Champion, Magnus Carlsen decides not to defend his world title for whatever reason, Nakamura will face Nepomniachtchi for the World Championship. Of course, Nakamura has to finish second in that case. We all know, if Carlsen is not playing in the World Championship Match, Nakamura getting included in it will definitely be a big-money match. He has already proved on multiple occasion that he can draw very good numbers. 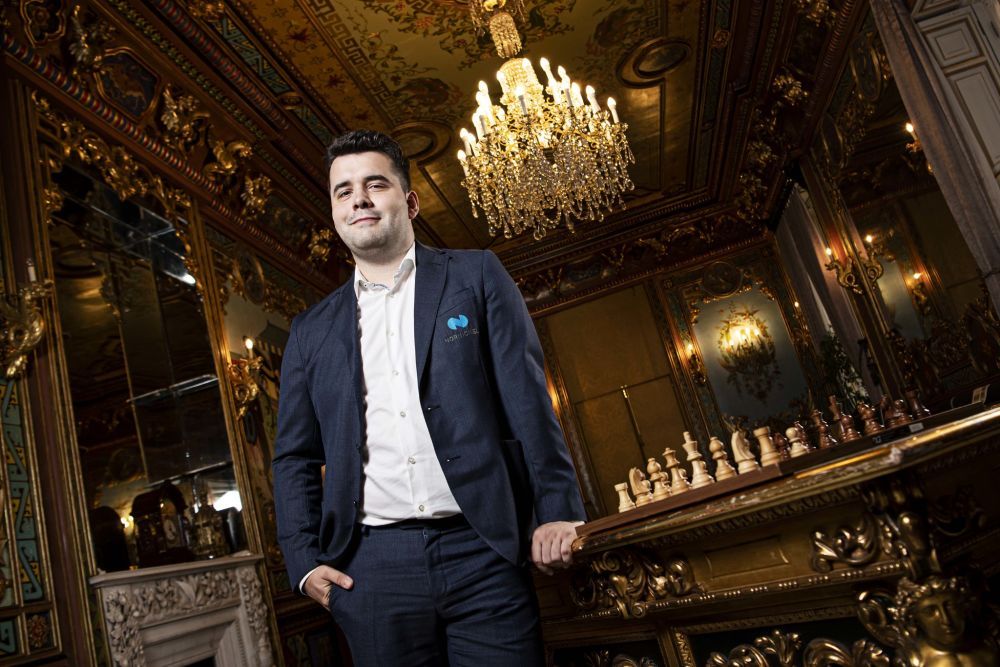 Ian Nepomniachtchi wins his second Candidates tournament in-a-row with a round to spare | Photo: Steve Bonhage/FIDE 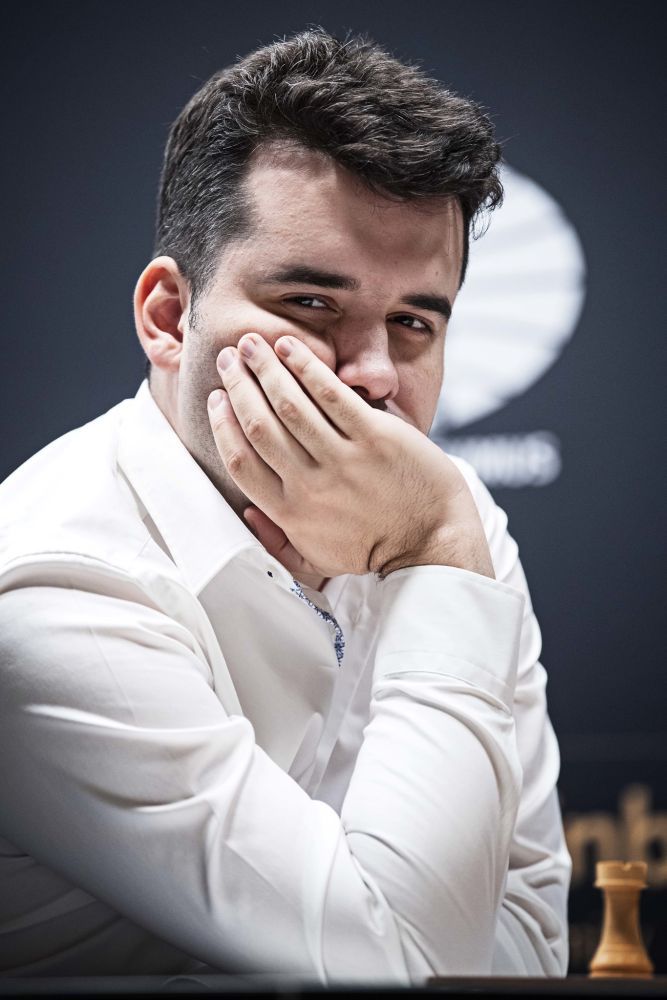 "I am extremely happy and extremely thankful to everybody who helped me. I am also extremely exhausted, it's a very long tournament. Basically it's not over yet. I still have a game tomorrow. I think we partially have this feeling that the main goal is achieved but still it's a game tomorrow. I don't want to spoil it like last year.” - Ian Nepomniachtchi on winning the tournament

Hikaru Nakamura (USA) sacrificed a pawn in the middlegame to get some activity against Jan-Krzysztof Duda (POL). He felt that it would be worth more than the pawn. It turned out not to be the case. 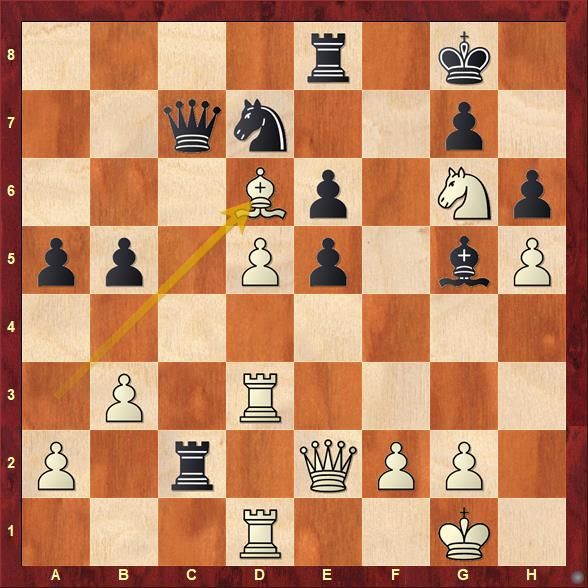 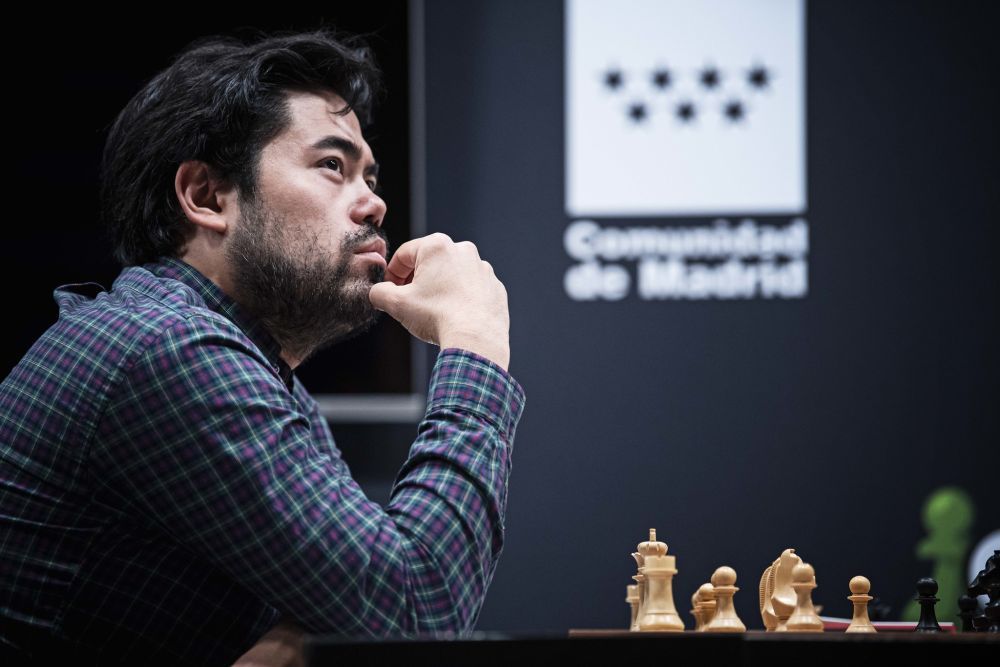 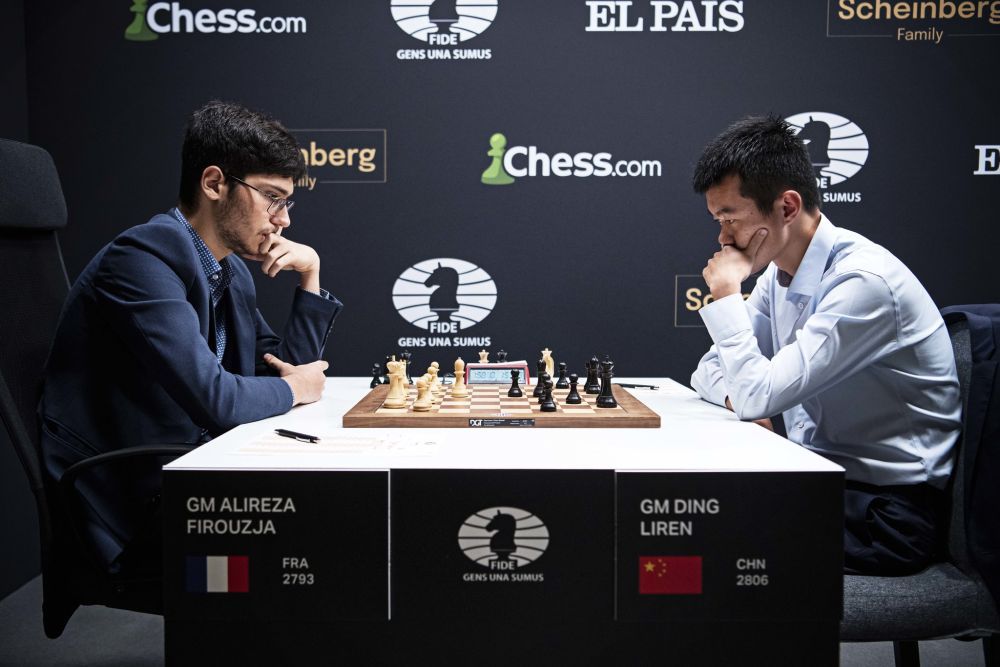 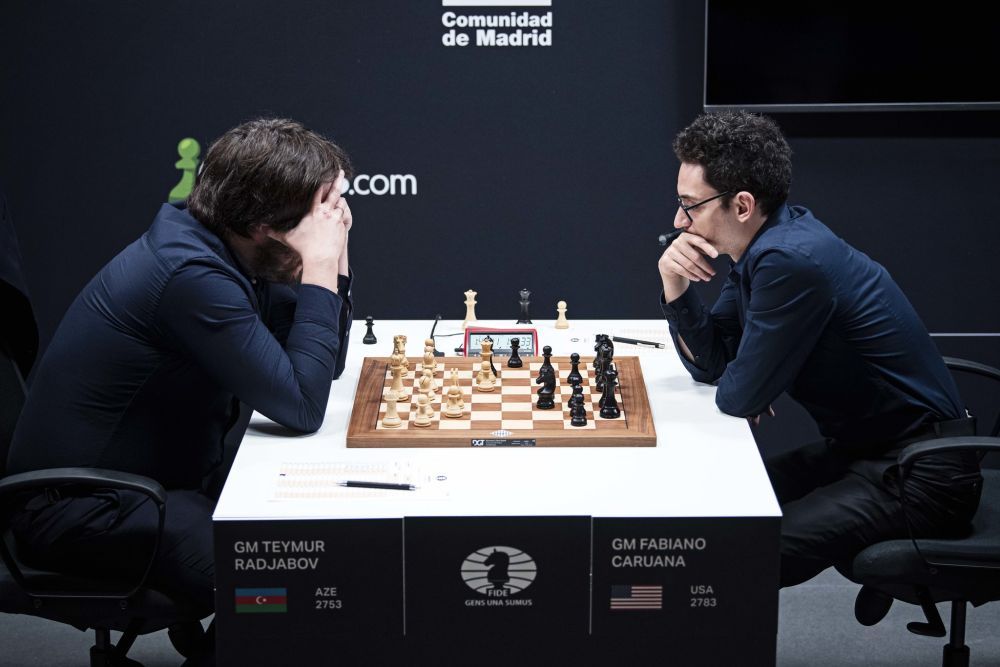 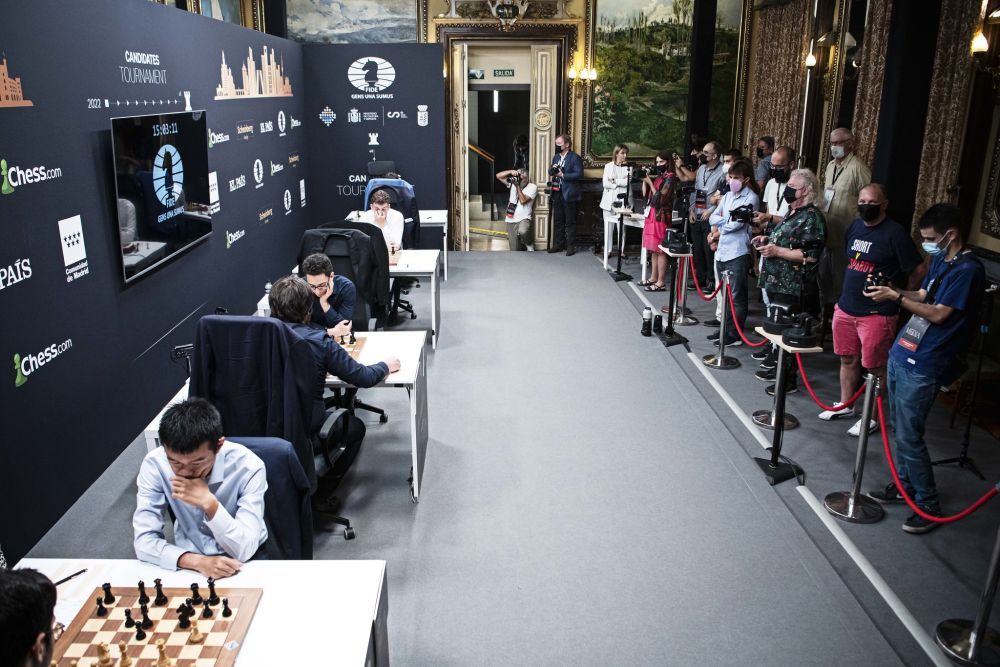 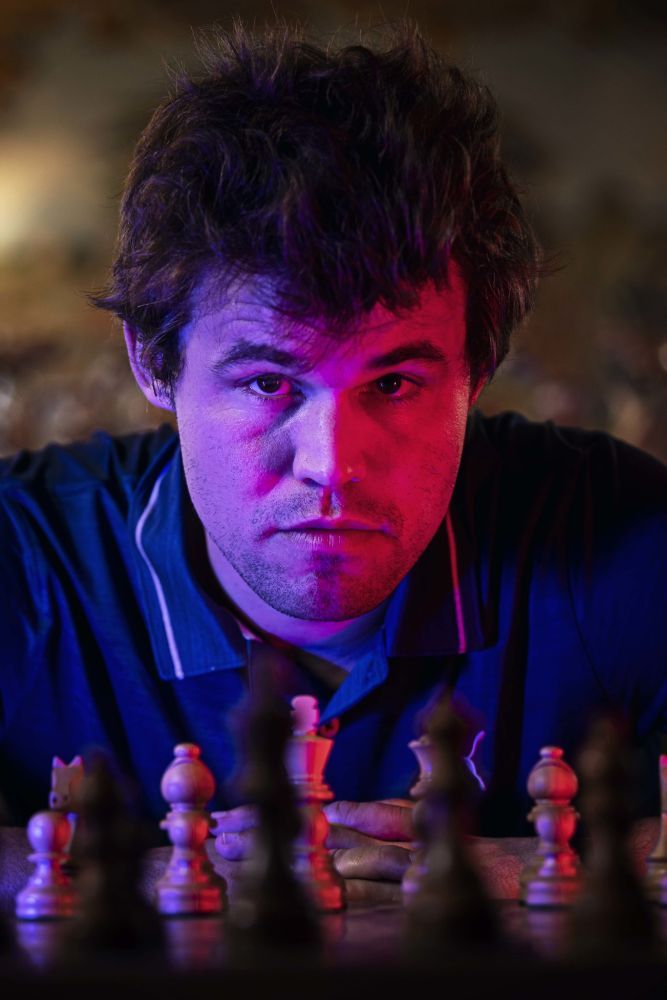 "He is playing very well. He is making the most of his chances. There have been many interesting games but he has converted all of his advantages very well and saved bad positions. So he has been by far the best... No I didn't expect it. I thought he was criminally underrated by the pundits and betting odds but I still thought that Ding and Fabiano were bigger favorites. But kudos, he has done very well." - Carlsen on Nepomniachtchi winning the Candidates 2022. 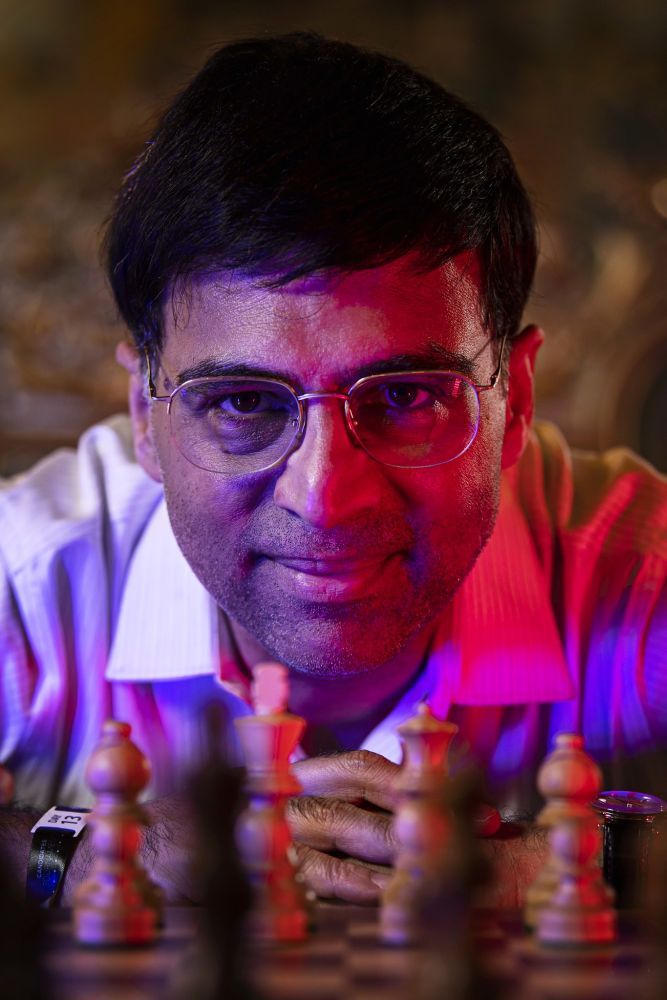