Ding Liren earns the final spot in the Candidates 2022

Seven out of the eight Candidates were already determined in late March this year. Ding Liren was trying to fulfill the minimum number of rated games requirement to be eligible for Candidates 2022. He not only climbed to the World no.2 position in the process, much to nobody's surprise, he earned his way into the Candidates 2022 too. He will replace Sergey Karjakin who was banned earlier by the FIDE Ethics and Disciplinary Commission. Appeal Chamber of the FIDE Ethics and Disciplinary Commission (EDC) announced its decision to dismiss Karjakin's appeal on 6th May 2022. Candidates tournament starts on 17th June 2022 and the winner will play the FIDE World Championship Match in 2023. Photo: FIDE

The drawing of lots for the FIDE Candidates Tournament was carried out on 28th April during the FIDE Council in Abu Dhabi, in a ceremony organized by the Chief Arbiter for the event, Anastasia Sorokina. 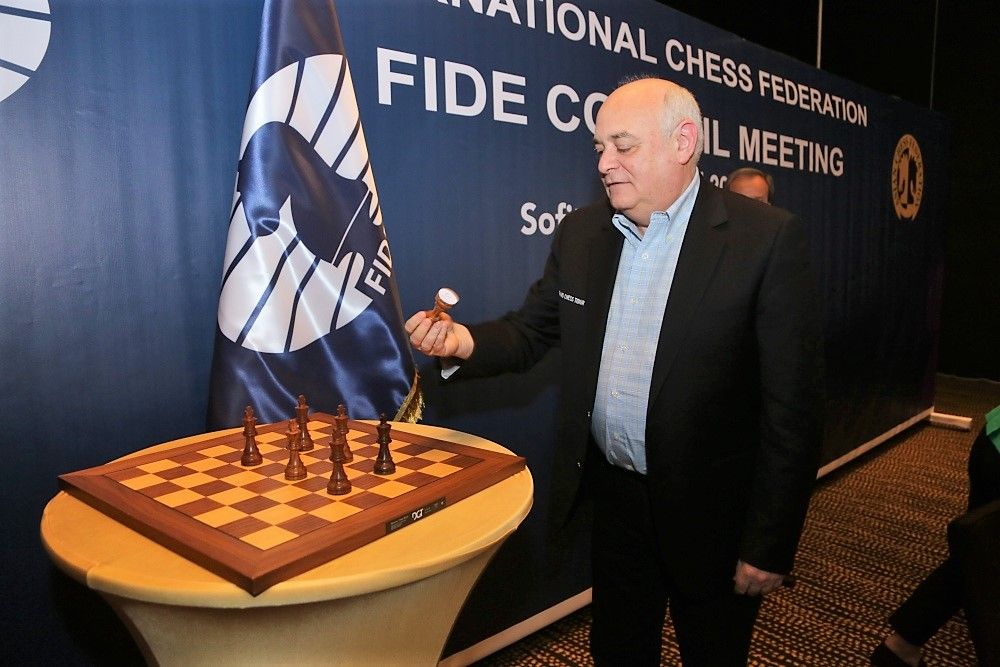 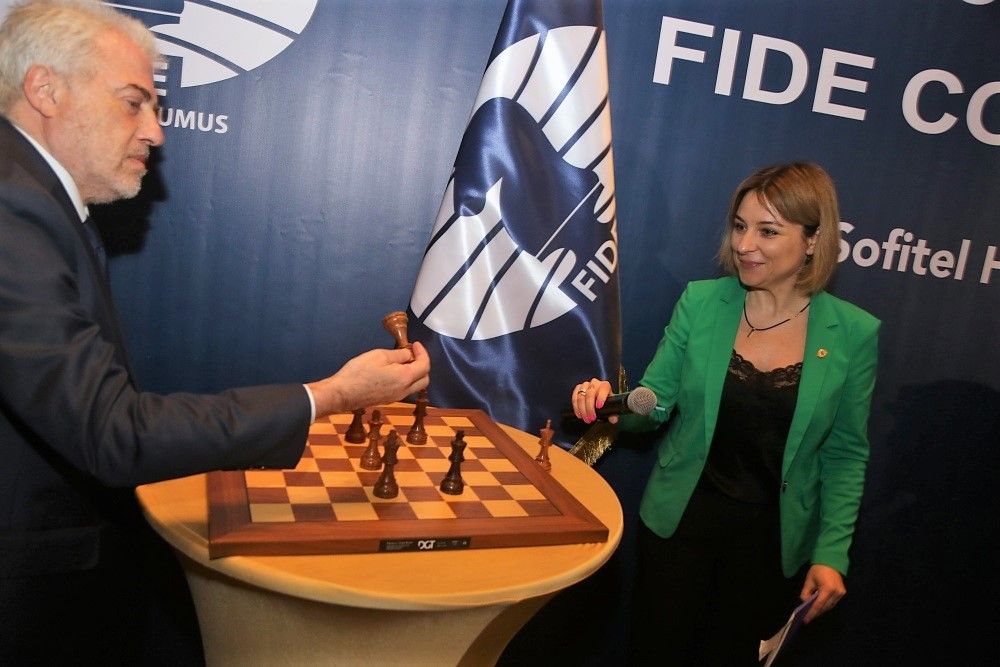 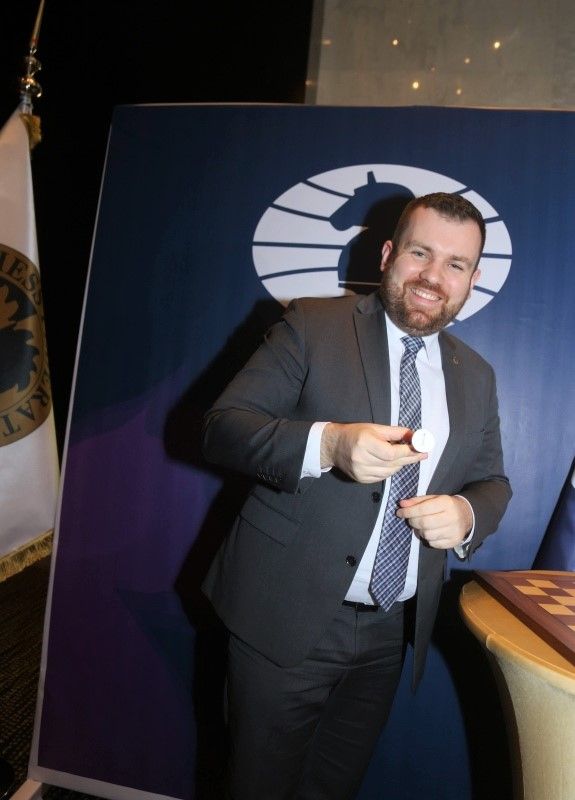 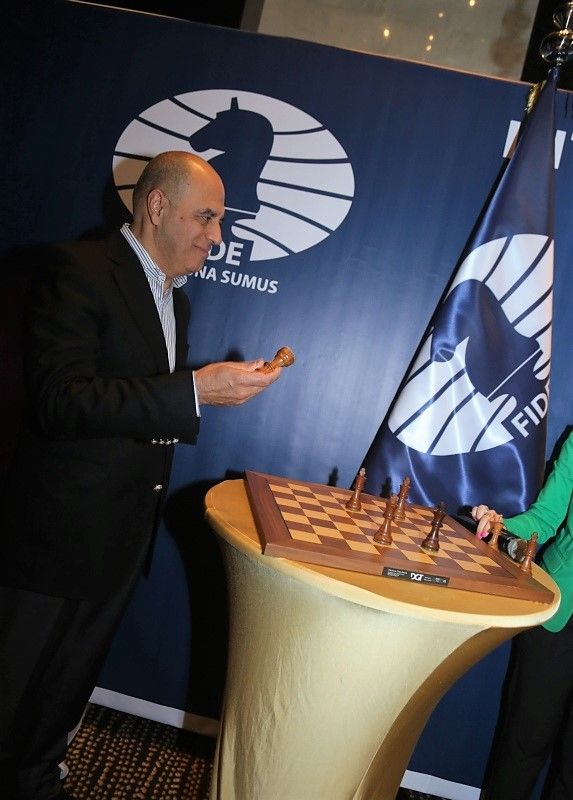 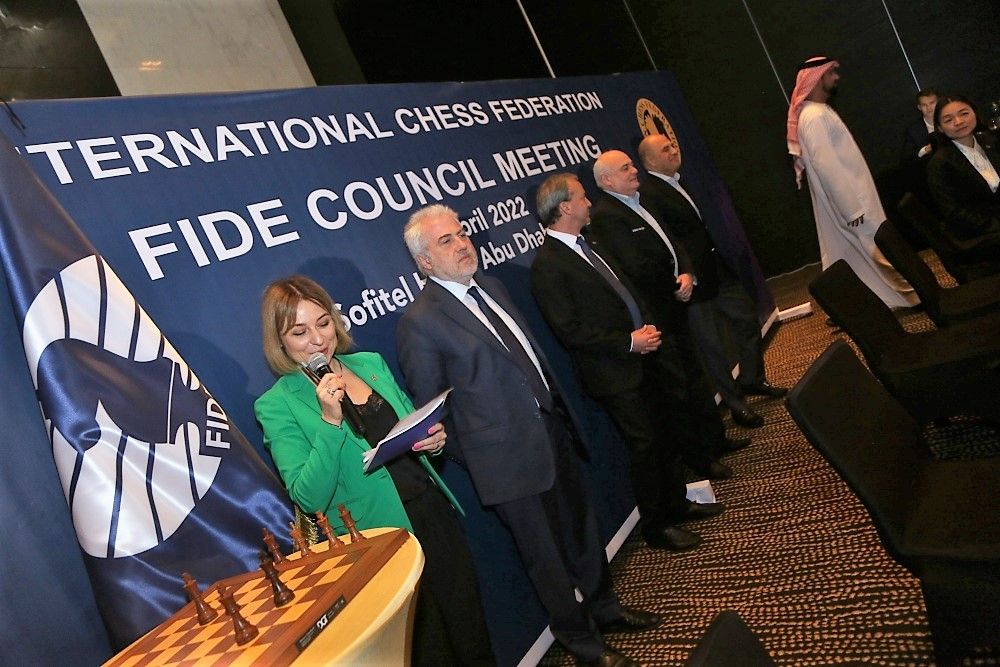 Photos from the Draw of Lots | Photo: Ezz

These are the starting numbers:

As per the decision made at the FIDE Council meeting on December 27, a playoff system has been introduced for the Candidates Tournament to be played in the case of a tie for first place.

This decision has been taken after consultation with all the players who have already qualified for the competition. A majority of them favoured a play-off over the tie-break system used in previous editions. The play-off will be played no matter how many players tie for first. The system includes rapid and blitz games, in case only rapid is not enough.

Here are the key points of a new play-off system:

In case of a tie for first place in the Candidates Tournament, a play-off will be played that may consist of up to three stages.

If there are two players tied for the first place they will play a match of two rapid games (15 min + 10 sec).

Stage II (played in case of a tie after Stage I)

If there are two players tied they will play a match of two blitz games (3 min + 2 sec).

In case of a three-way tie (or more) a round-robin blitz tournament will be played (3 min + 2 sec).

Stage III (played in case of a tie after Stage II)

In case of a tie, depending on number of players, either knockout match or knockout tournament will be played. Each match consists of a single blitz game (3 min +2 sec). The colours are determined by drawing of lots. In case of a draw, another game will be played with the colours reversed. If there is another draw, the opponents will play until the decisive outcome.

The Regulations for the event have been updated with the new rules and they can be found under paragraph 4.4.2. The Candidates Tournament 2022 will take place in Madrid, Spain, from June 16 to July 5.

Draw of Lots and Pairings