Ian Nepomniachtchi made a quick draw with Hikaru Nakamura to stretch his lead by two points. Teimour Radjabov brought Ding Liren's winning streak to a screeching halt. Thus, the World no.2's chances of reducing the gap is slim to none. Both Nakamura and Ding Liren are now at 6.5/12. They will face each other in the final round. So, only one of them has a mathematical chance to match the leader's score, provided Nepomniachtchi loses the last two games. Considering his form in this event, it is highly improbable that he will lose either. Today is a rest day. Round 13 starts tomorrow, Sunday 3rd July at 3 p.m. local time (6:30 p.m. IST). Photo: Steve Bonhage/FIDE

Nepomniachtchi on the verge of winning the Candidates

In case the world champion, Magnus Carlsen decides not to defend his title, the top two finishers of the Candidates will play the World Championship Match. Thus, the fight for the second spot is definitely going to be an exciting one. 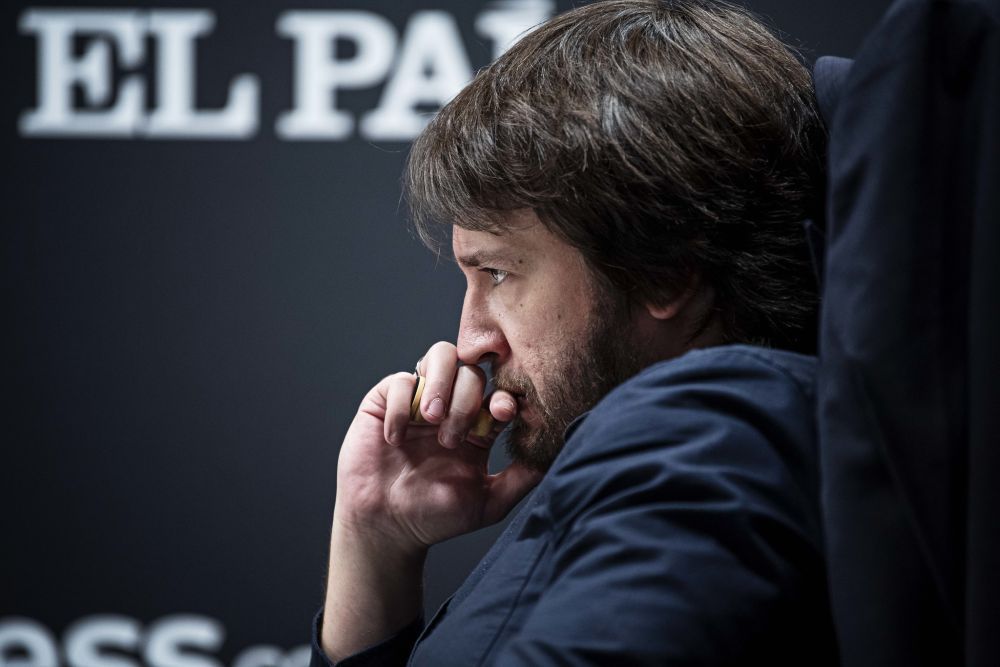 Teimour Radjabov might have less number of victories in this event, however he picked up a crucial one | Photo: Steve Bonhage/FIDE

Ding Liren (CHN) played overcautiously against Teimour Radjabov (AZE). It resulted in the World no.2 making some superficial moves. 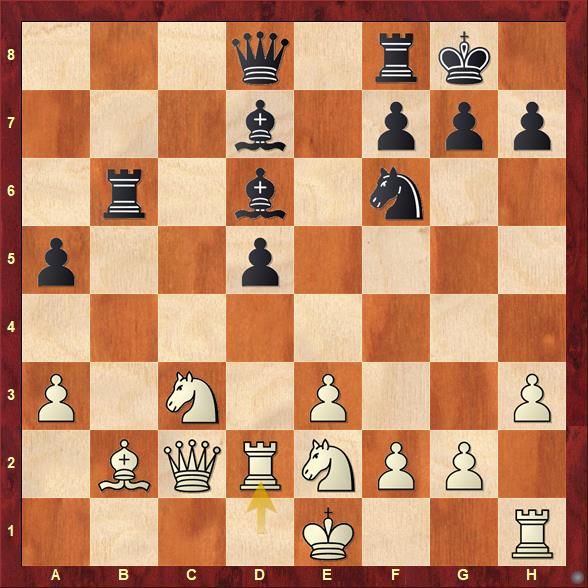 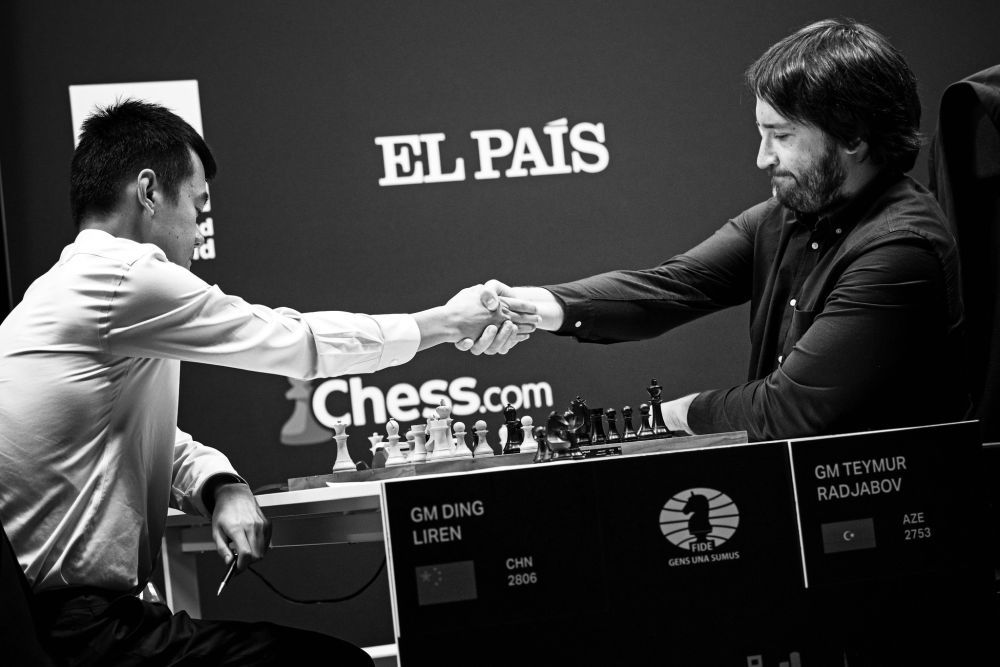 Jan-Krzysztof Duda (POL) got a substantial advantage against Alireza Firozuja (FRA). However, he could not find a way to make the most out of it. 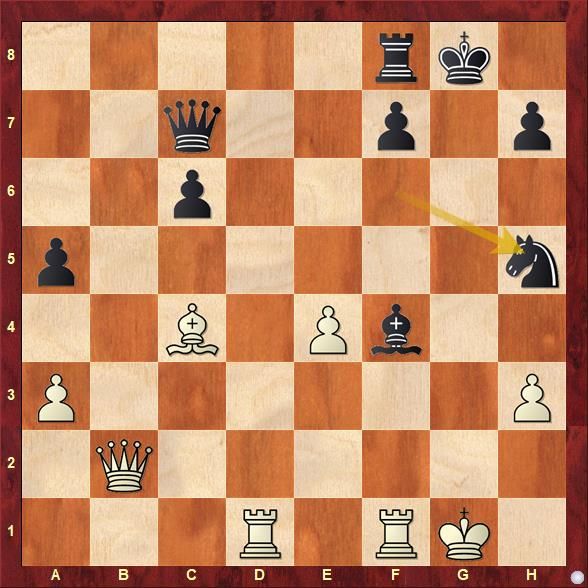 26.Rf3 having the idea of creating a battery on the f-file seemed plausible. The game continued 26.Rd3 Qe7 27.Rf2 Be5 28.Qe2 Nf6 and eventually it liquidated into an opposite color bishop drawn endgame. 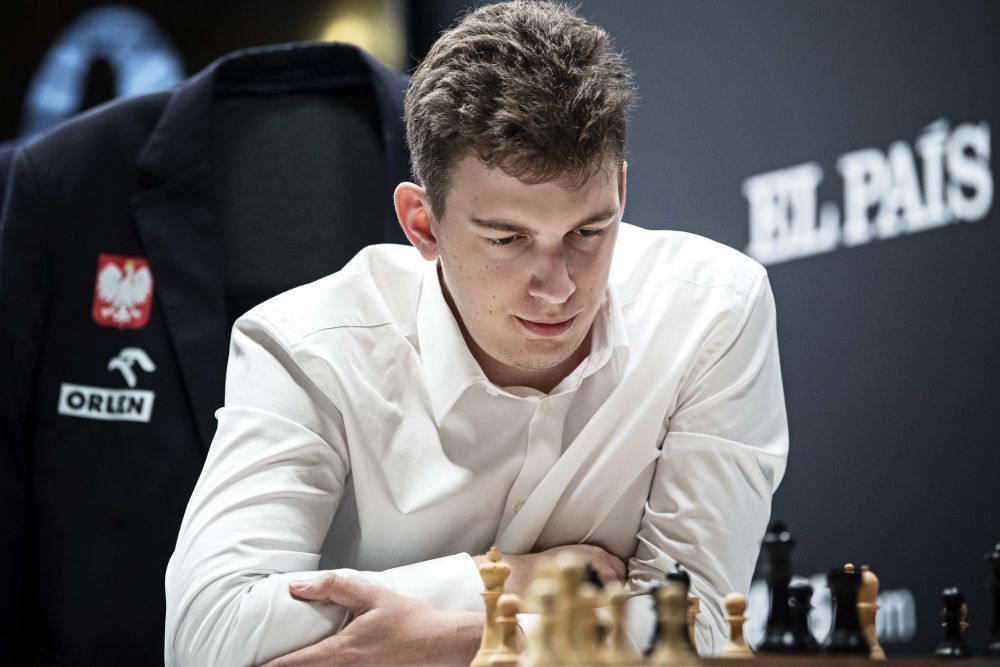 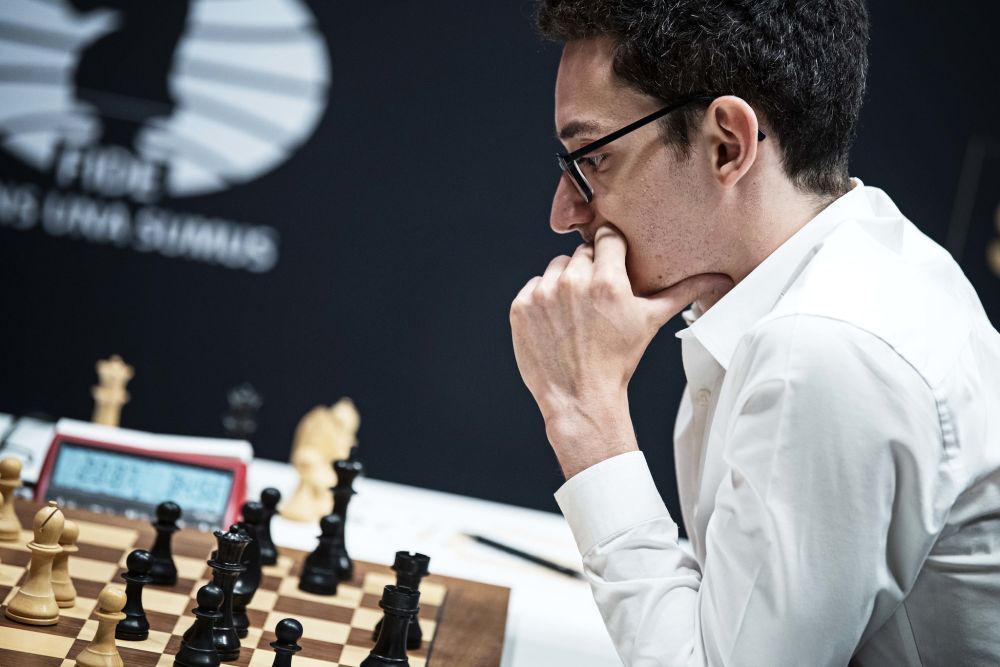