Hikaru Nakamura might not have been completely winning against Ian Nepomniachtchi. However, if anyone got remotely close to upstaging the former World Championship Challenger, that would be the Speed King. The American later expressed regret in his analysis of not seizing his opportunity at the right moment. Fabiano Caruana had an interesting draw with Richard Rapport. Just when it seemed like there will be a decisive result, the game ended in a draw by repetition. Firouzja and Duda had their only second draw in Classical battles and third overall out of their 13 encounters. Round 6 starts today at 3 p.m. local time, 6:30 p.m. IST. Photo: Steve Bonhage/FIDE

A day of misses

"...There is blood in the water. Be a shark!", these were the words by the world champion Magnus Carlsen aimed towards Ian Nepomniachtchi when he could have pushed after Nakamura could not make the most out of his advantage. Ding Liren was the other one who could not seize his opportunity against Teimour Radjabov who last won a Classical game in October 2019 at the FIDE World Cup. His opponent was none other than the current world no.2, Ding Liren. 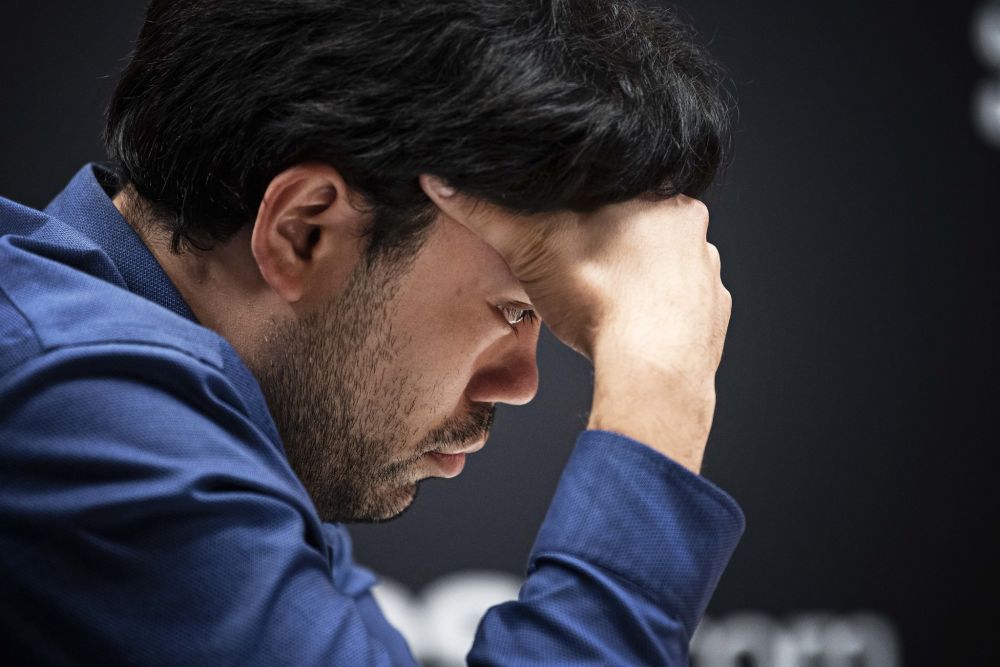 Fabiano Caruana (USA) and Richard Rapport (HUN) had a short and sweet draw. 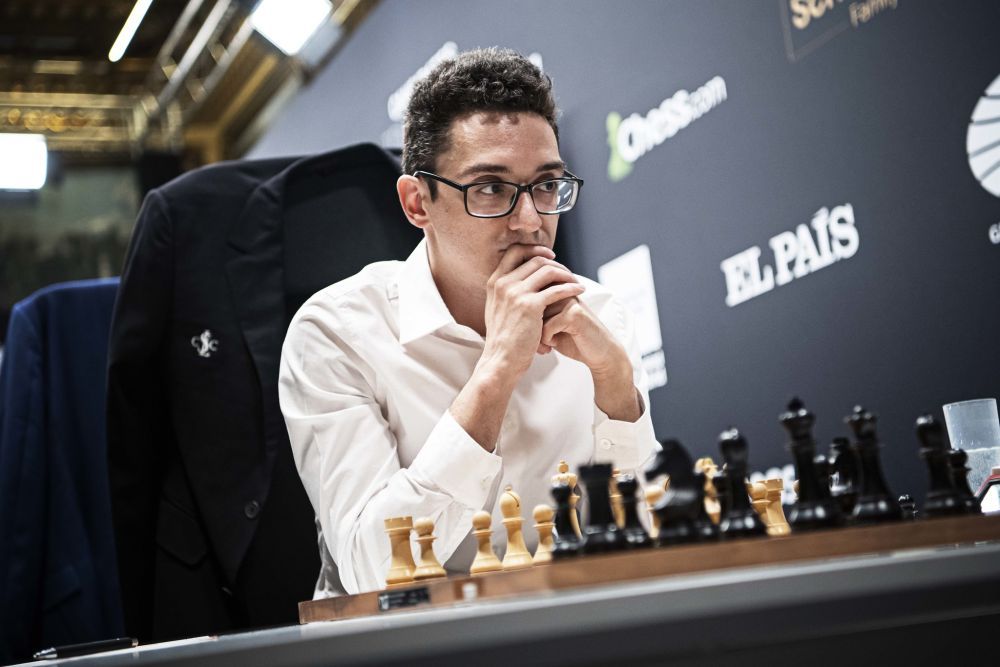 Anish Giri did not leave the opportunity to crack joke when Caruana went 12.Rf1

World no.2 Ding Liren (CHN) found himself having a good opportunity against Teimour Radjabov (AZE). 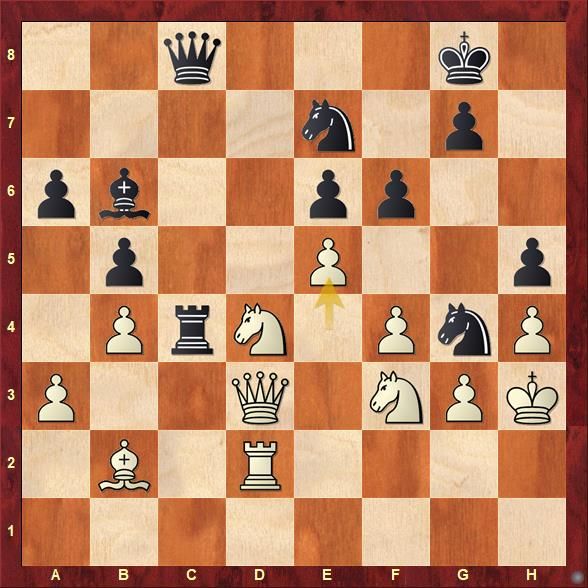 39...f5 40.Qe2 Bxd4 41.Nxd4 Nd5 is the correct plan for Black as it locks up the position before utlizing his knights. However, in the game Black chose 39...fxe5 40.fxe5 g6 unnecessarily created a target for White. The game eventually ended in a tepid draw. 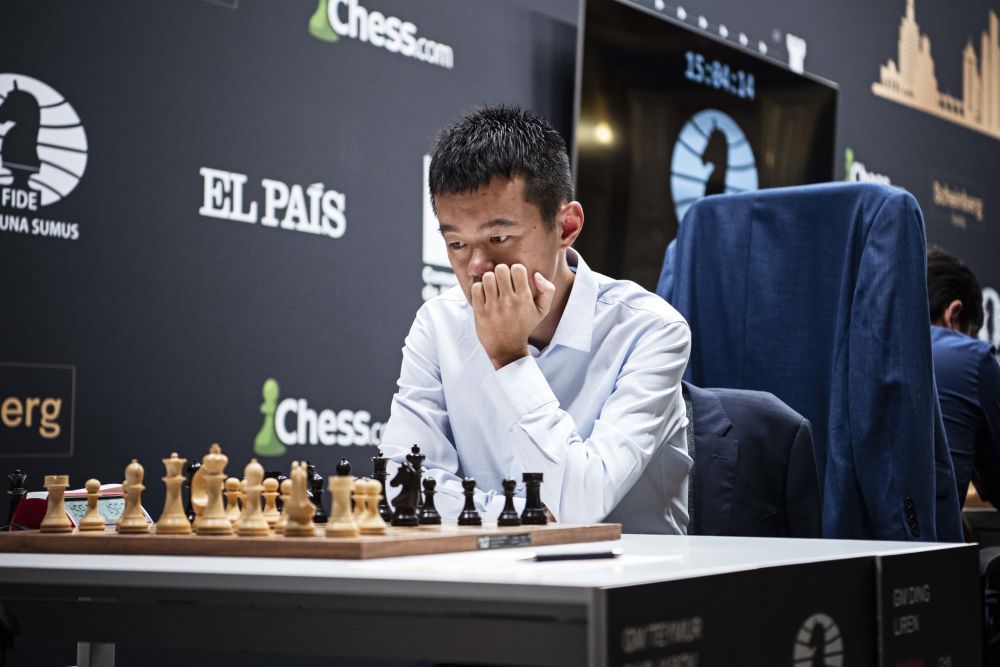 Ding Liren would certainly hope that this draw does not haunt him later | Photo: Steve Bonhage/FIDE

Hikaru Nakamura (USA) got a pleasant position against Ian Nepomniachtchi. However, he decided against trying too hard and played it safe. 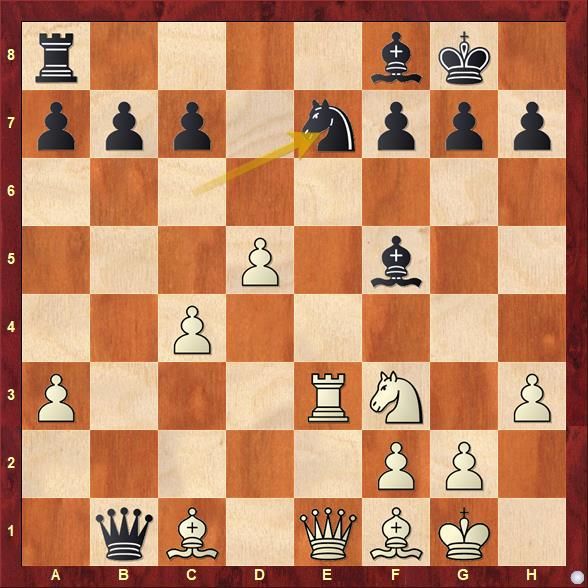 25.Nd4 could have been a good try. Later Nakamura himself realized that it would have given him much better chances to maintain his advantage and push for a full point. However, 25.Nd2 Qa1 26.Nb3 Qf6 and White's advantage slowly dissipates away. 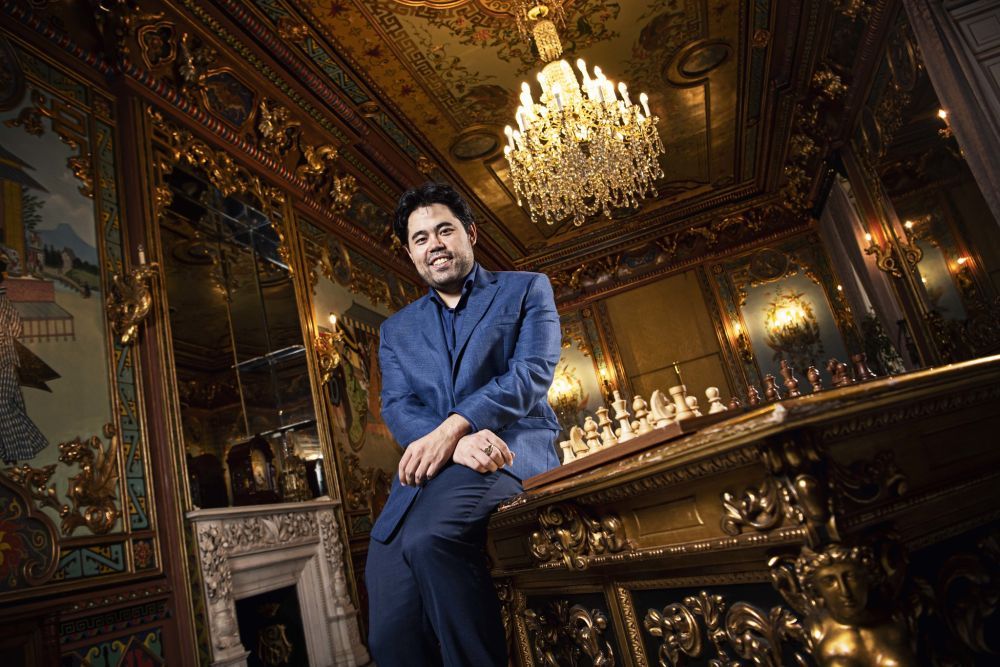