Last round results can make or break your events

Last rounds are extremely important. An entire event that was played well can spiral downwards if you lose the last round. At the same time a mediocre event can become the best if you manage to win your final game. At the World Team Championships team India's fate was spoiled by the last round loss to Russia. We had to settle for the fourth place without a medal. At the Prague Chess Festival both Harikrishna and Vidit were on 4.0/8 before the last round. Harikrishna lost his game to Gelfand and finished seventh out of ten players. On the other hand Vidit won the last round against Navara and finished second! Talk about last round result making or breaking an event! 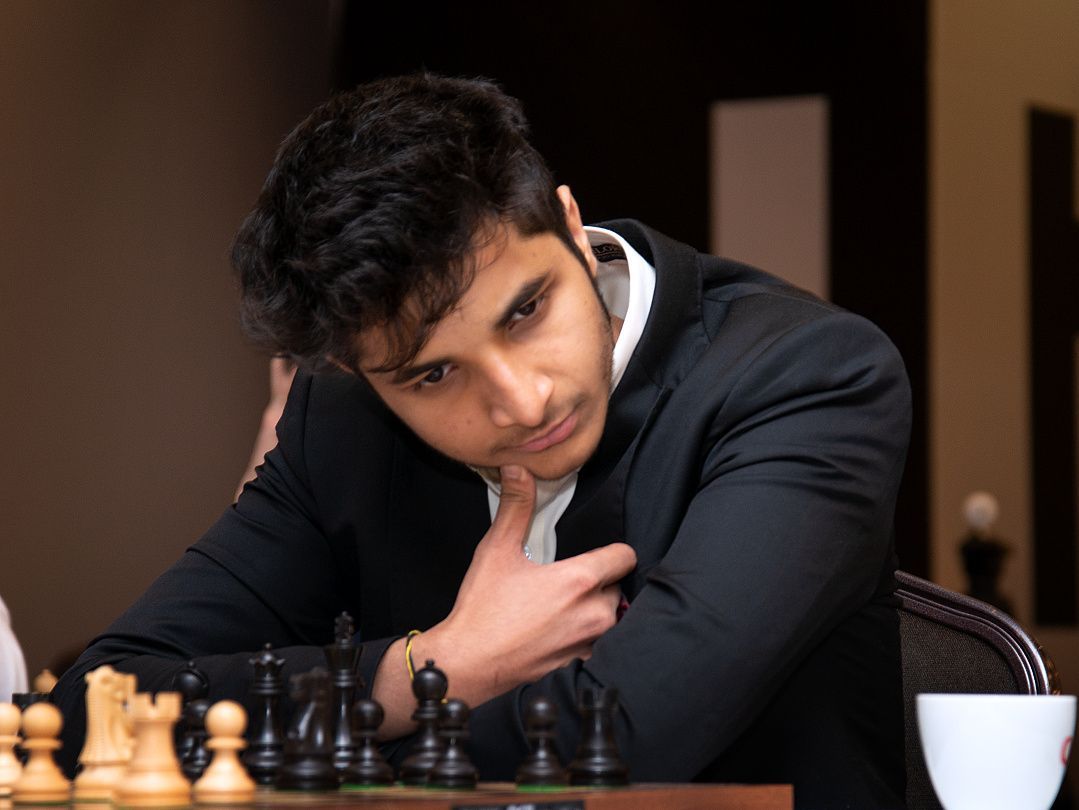 Vidit Gujrathi was playing the top seed of the Prague Masters 2019 David Navara in the final round. Playing with the black pieces against an opponent like Navara is never easy. But at the same time the chances of winning a game against the Czech no.1 are tangible because of his uncompromising style of play. The game was quite unusual from many viewpoints. Firstly Navara played an opening idea which was not particularly strong giving Vidit easy equality and then in a relatively even position he blundered big time losing an exchange. 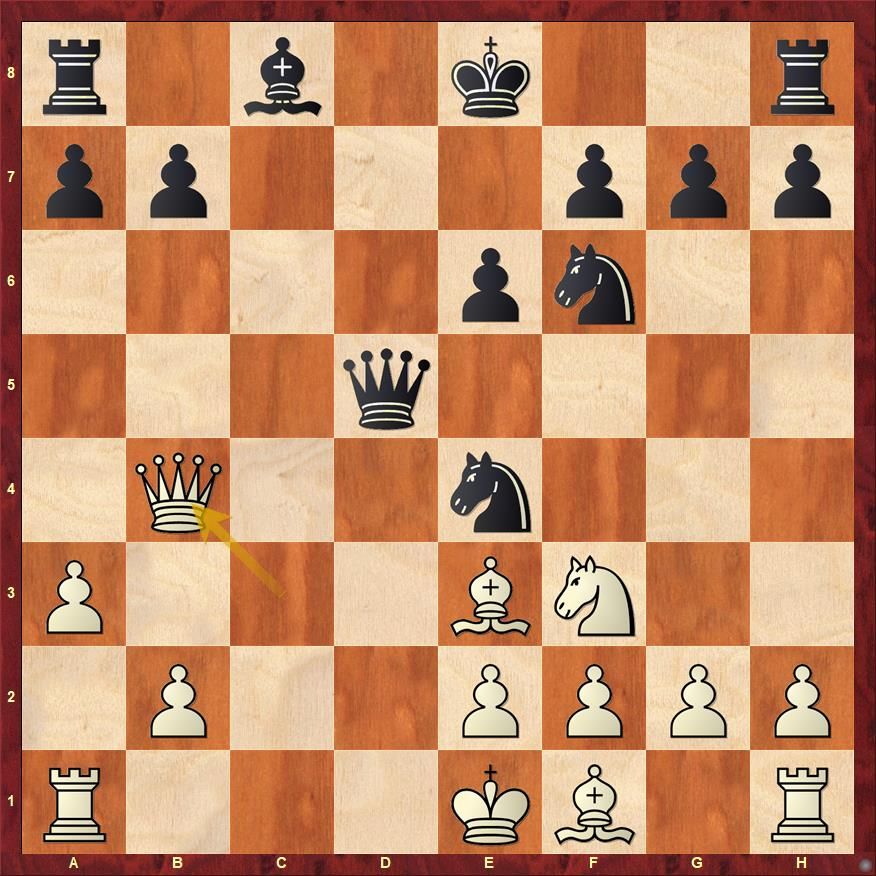 Qc3-e5 is the normal move in such positions. Navara's Qb4 has been played only in one game before 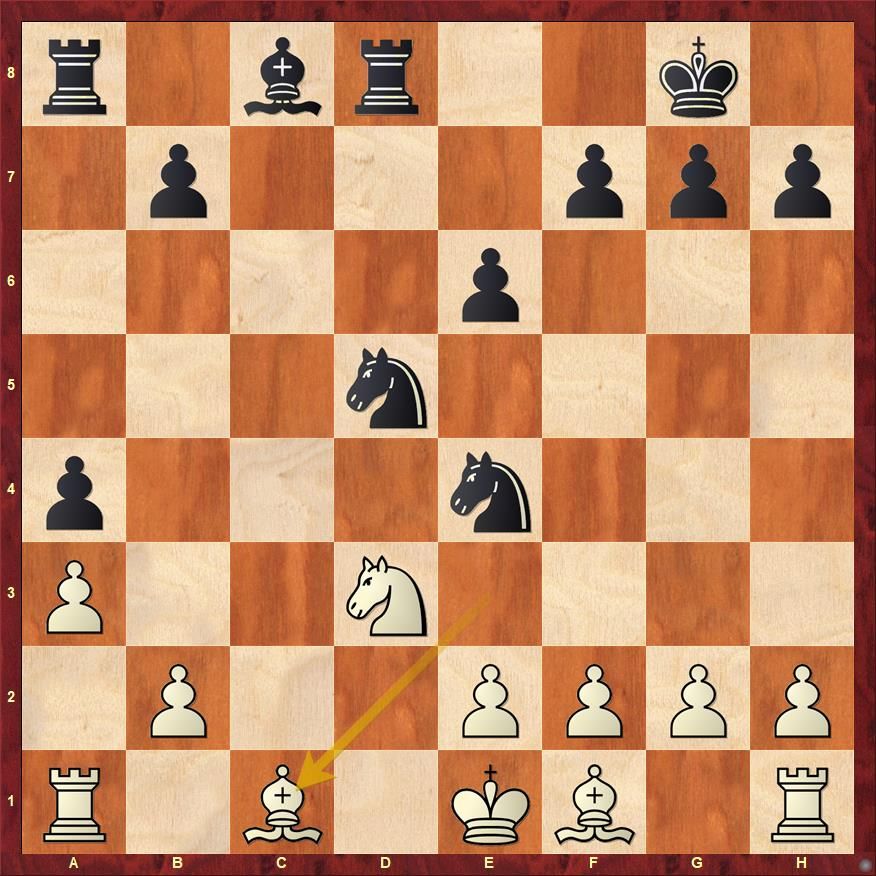 Black has many additional moves compared to the normal line. For eg. He has managed to get his pawn to a4, castled and the rook on d8. Yet, White is not worse because f3 and e4 will push Black's pieces behind. 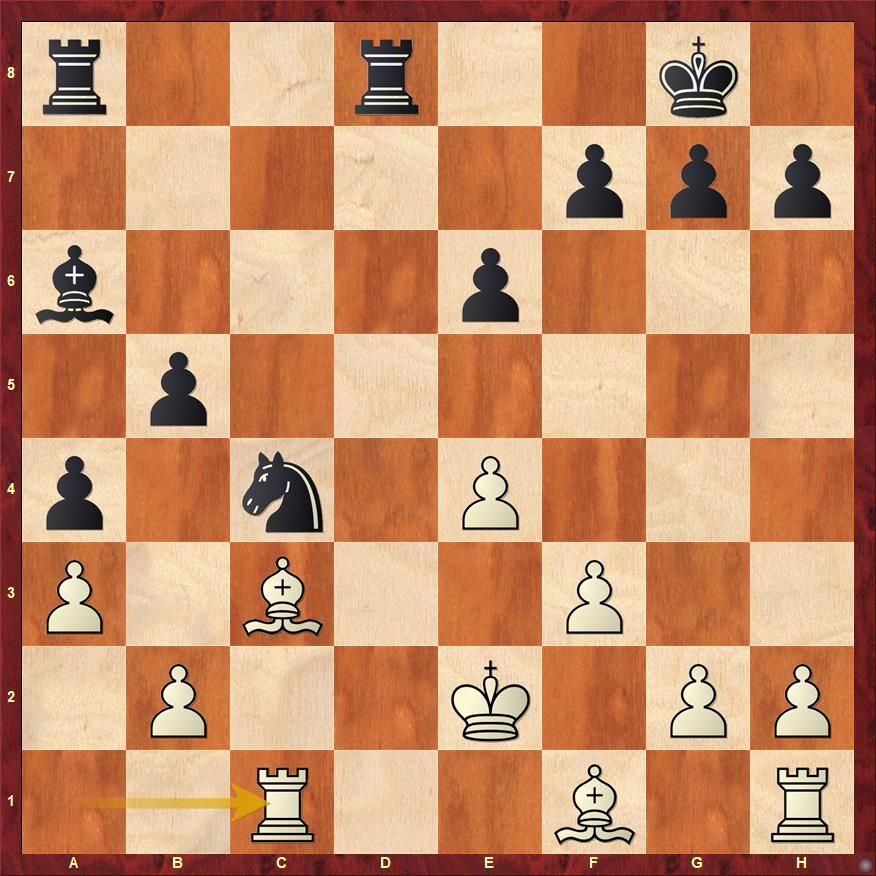 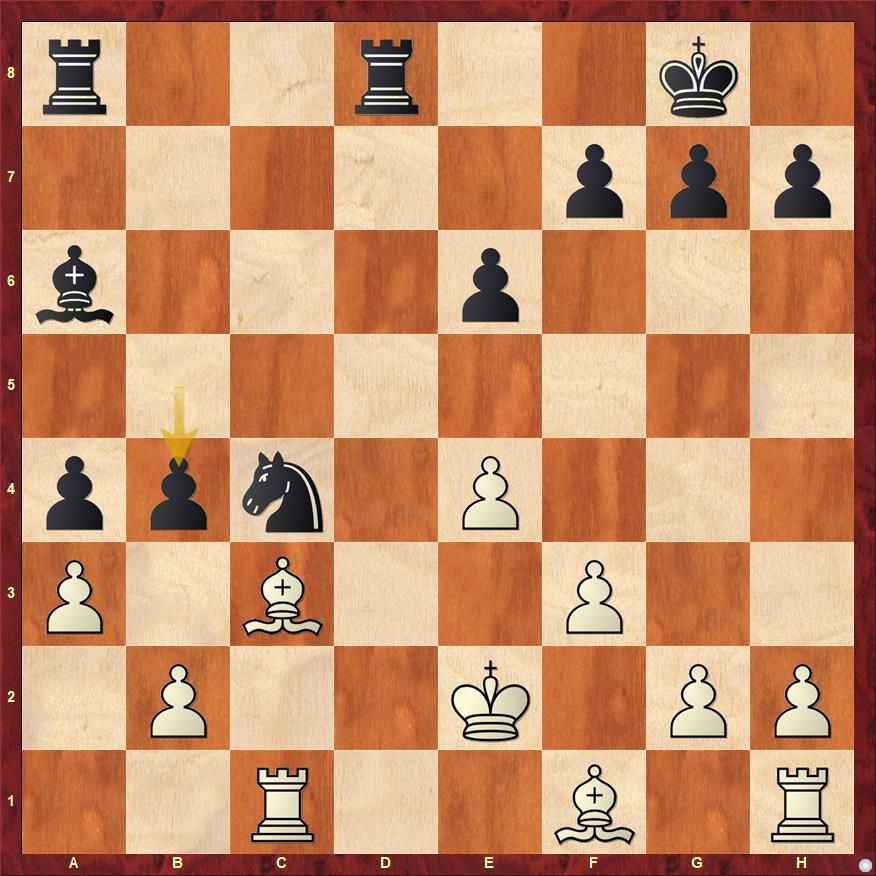 Vidit was quick to spot that b5-b4 leads to a discovered attack from the bishop on a6. 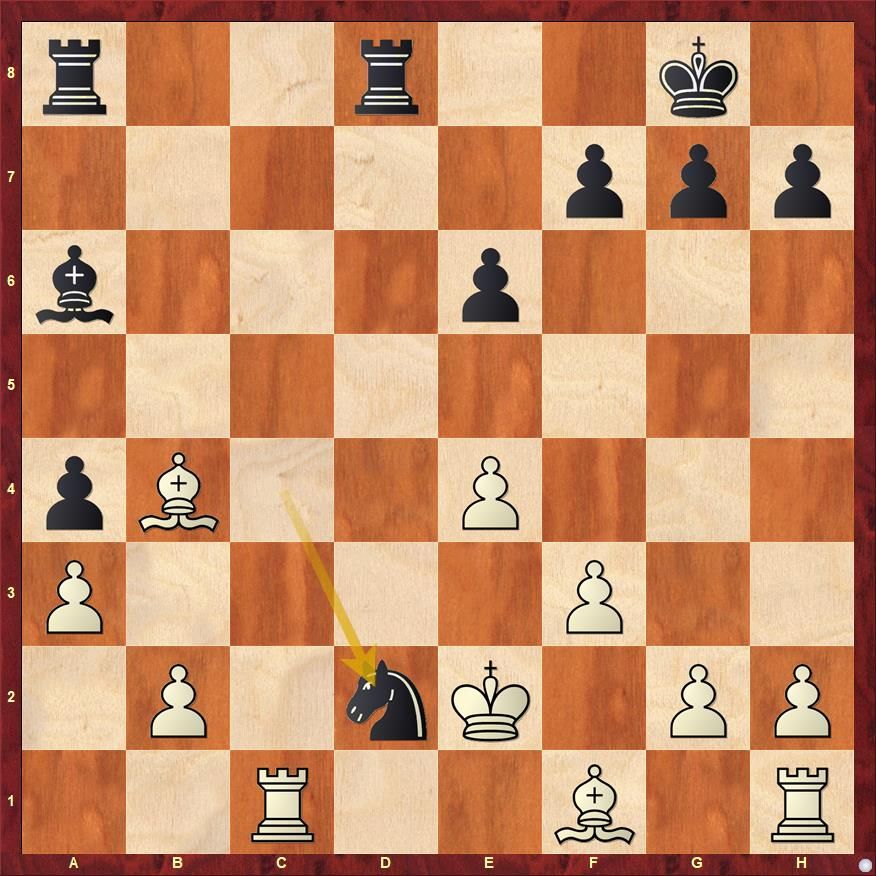 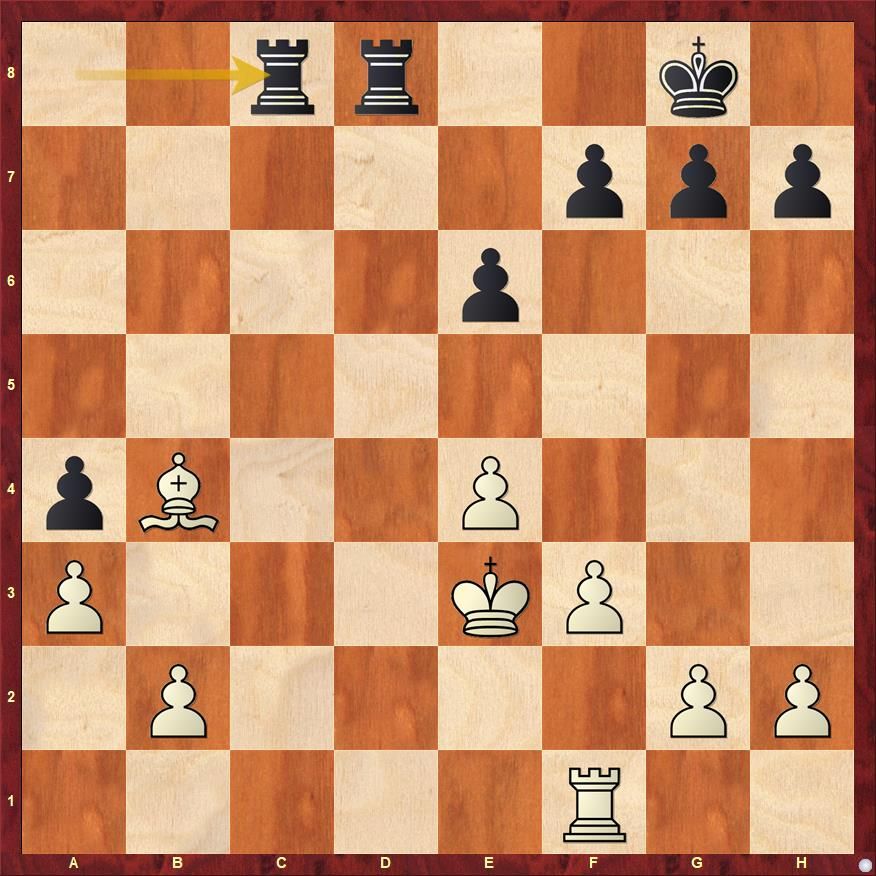 The conversion was tricky as White kept his bishop on c3 and not giving Black an easy way to improve the position. But Vidit is now pretty good at converting such endgames. He kept his cool and managed to breakthrough when Navara made a mistake. 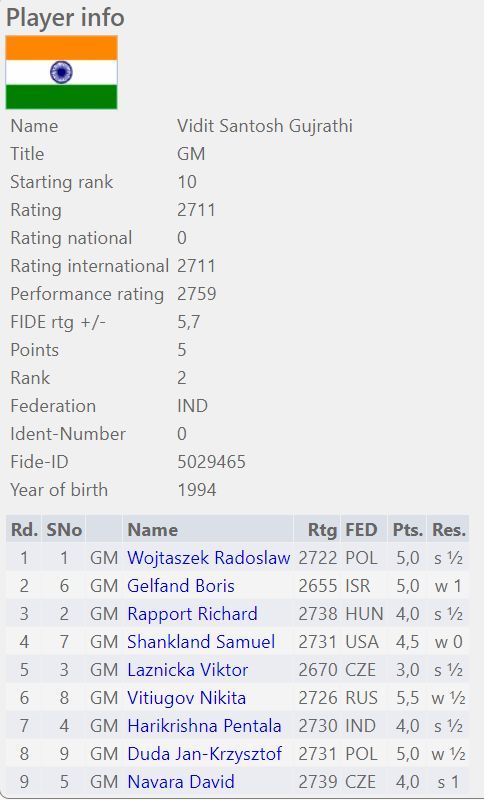 With this performance Vidit managed to gain 5.7 Elo points and his live rating is now 2715 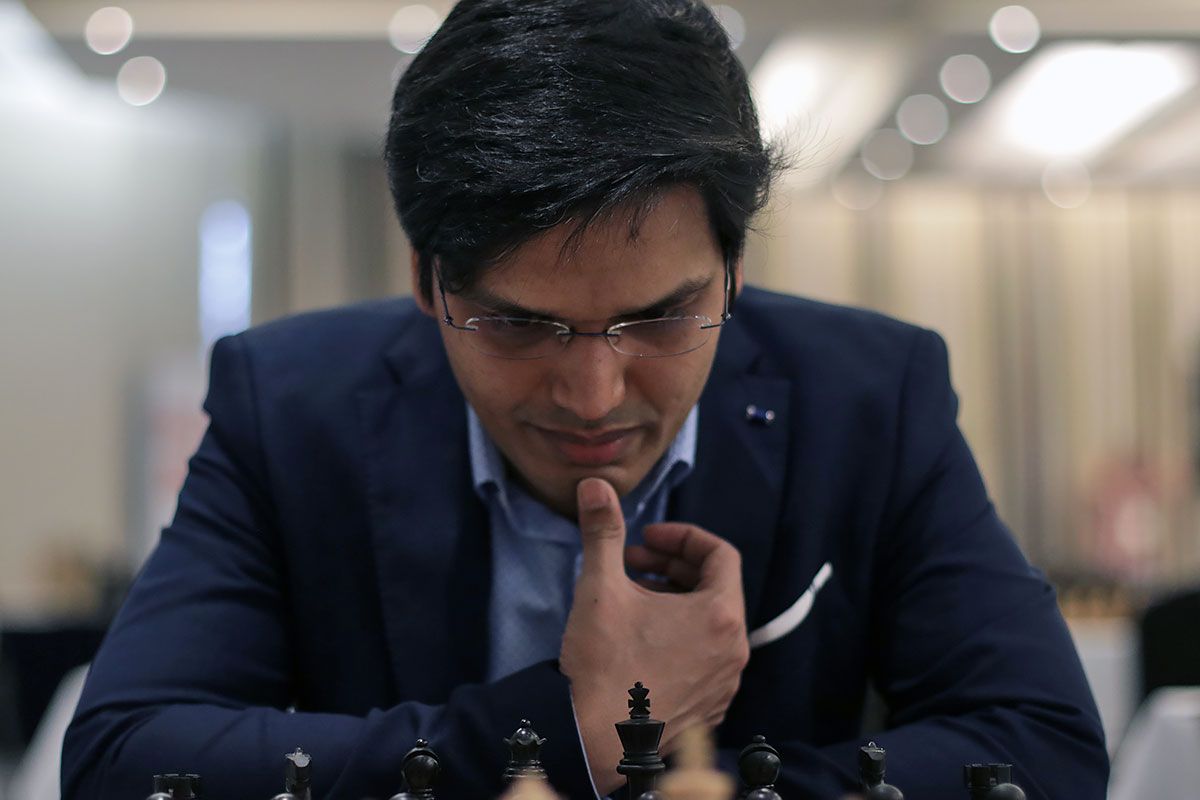 Harikrishna also would have had a fine event had he won the last round against Boris Gelfand. But the Indian was completely out of sorts as he went down to Boris in just 24 moves | Phtoto: Macauley Peterson 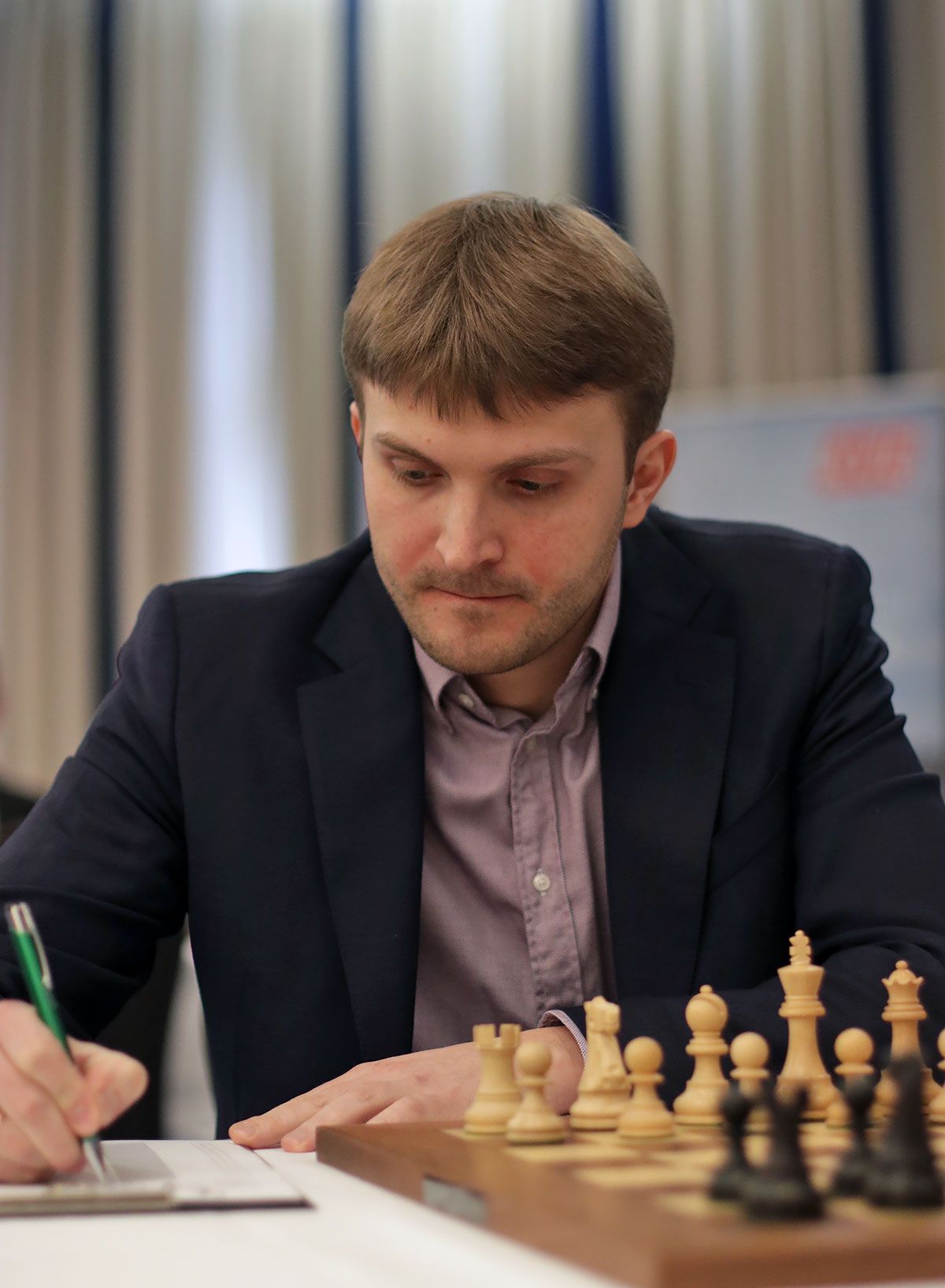 Nikita Vitiugov managed to win the tournament by half a point margin with 5.5/9 | Phtoto: Macauley Peterson

At halfway stage of the Prague Masters 2019 Vidit wrote a blog about his performance in the first five rounds. Here's one position for you to think:

Vidit vs Shankland, Round 5 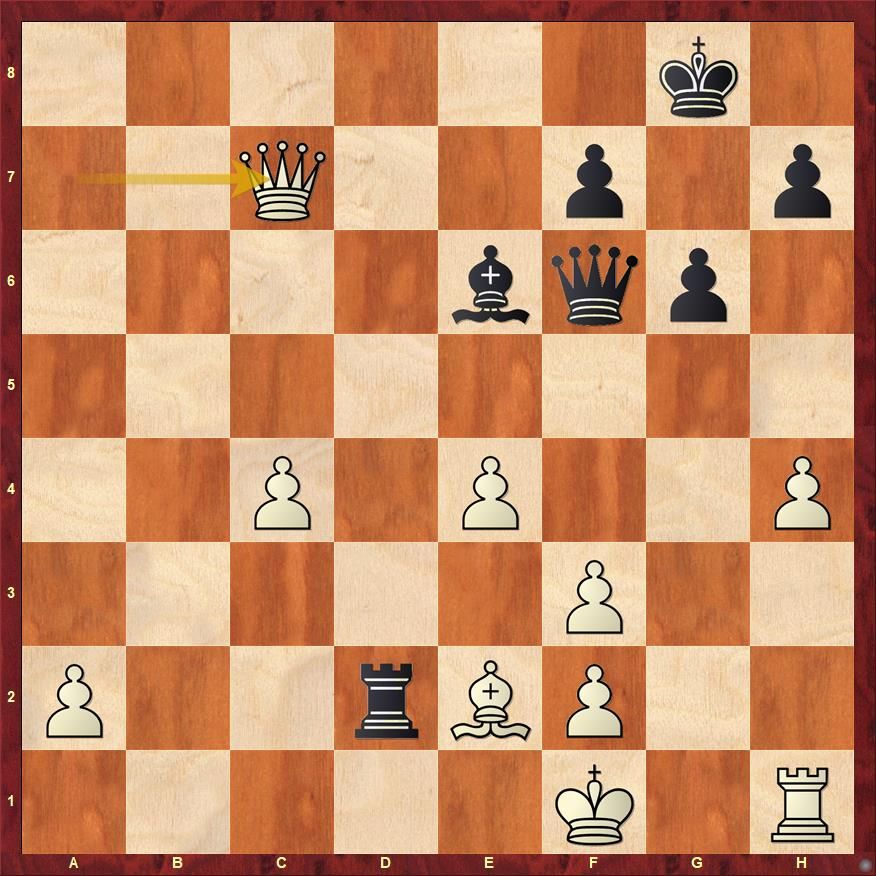 White has just taken the pawn on c7. How should Black play here?

Read Vidit's experience in his own words on his website. 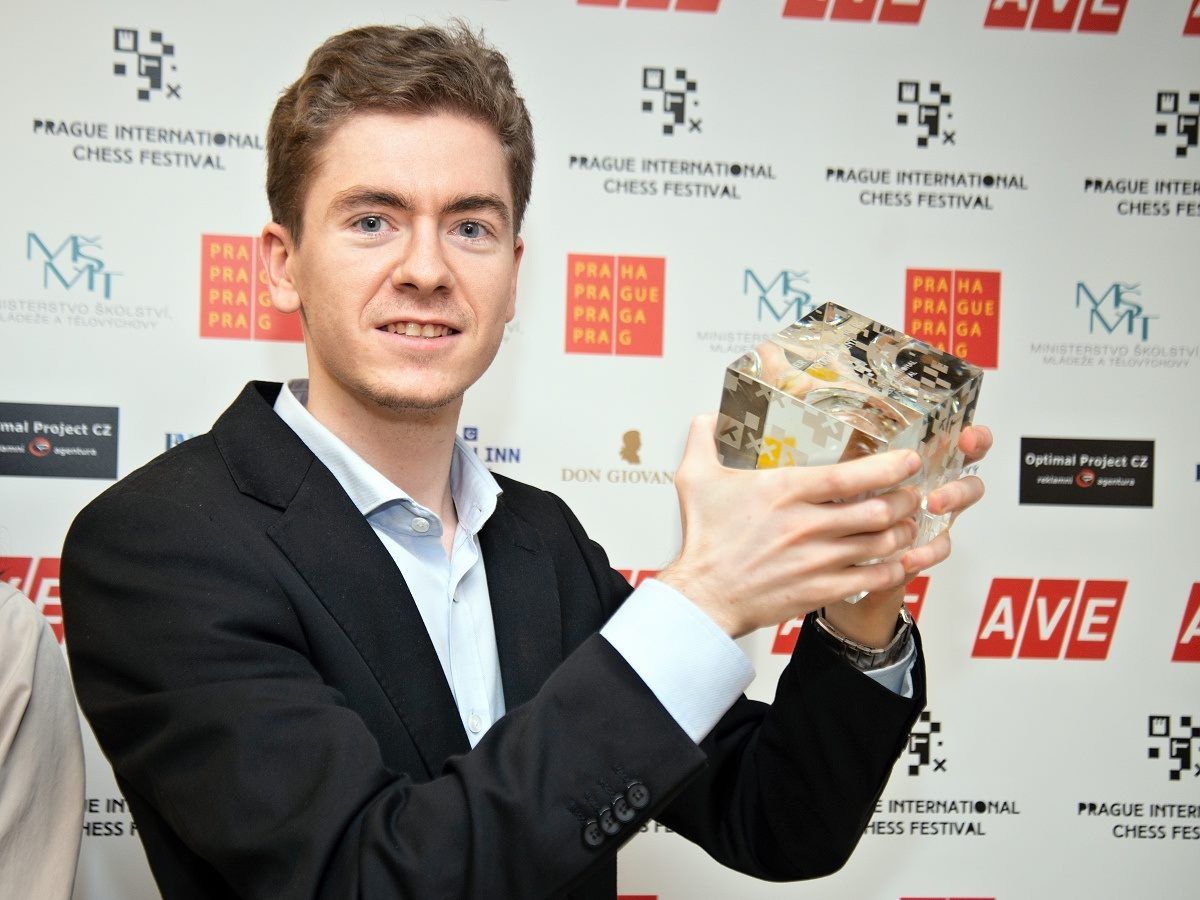 David Anton Guijarro from Spain scored 2.5 points in the last three rounds and won the Challengers section. This performance gives him a direct entry into the A group next year | Photo: Vladimir Jagr 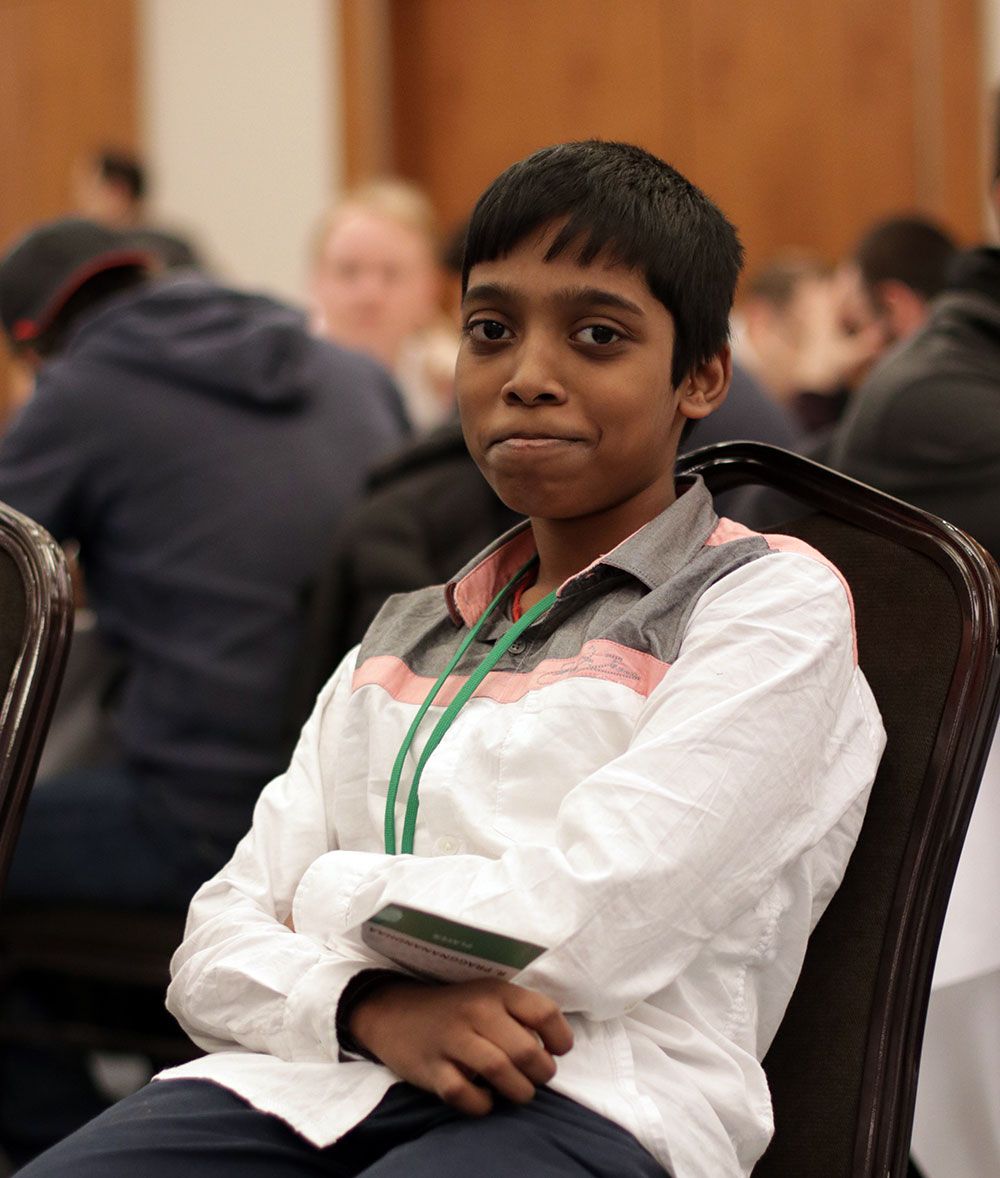 Praggnanandhaa had done really well by beating Ju Wenjun and Shirov in rounds five and six. He was also the leader at the end of round 6 with 3.5/6. However, he was able to get only half a point in last three rounds and finished eighth. | Phtoto: Macauley Peterson 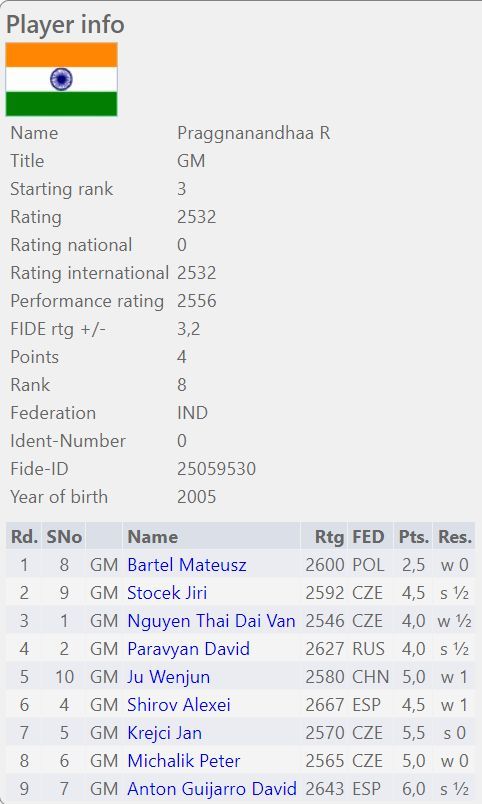 Gaining a few Elo points and lot of experience! 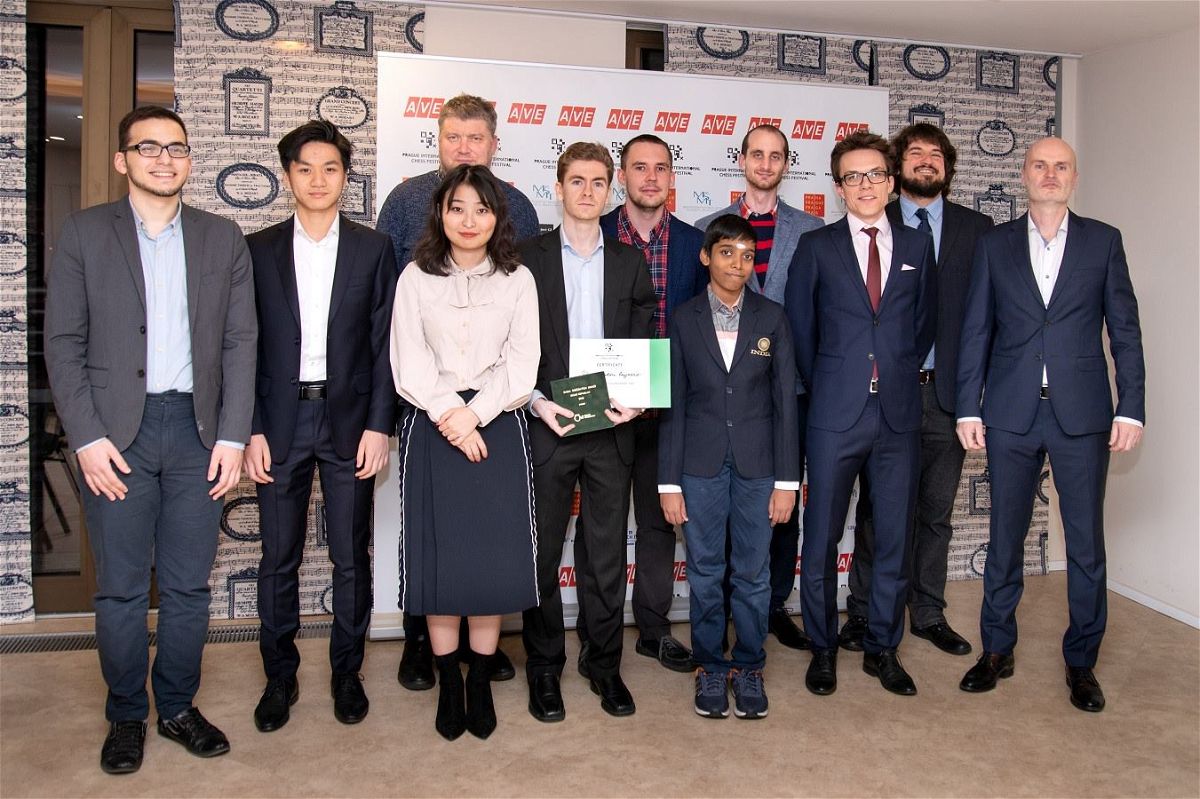 The closing ceremony photo of all the participants | Photo: Vladimir Jagr

Stany in the Open section:

The open section has the last round yet to played. In the eight rounds that have been completed GM Hannes Stefansson is the leader with 7.0/8. Indian GM Stany G.A is on 6.5/8. 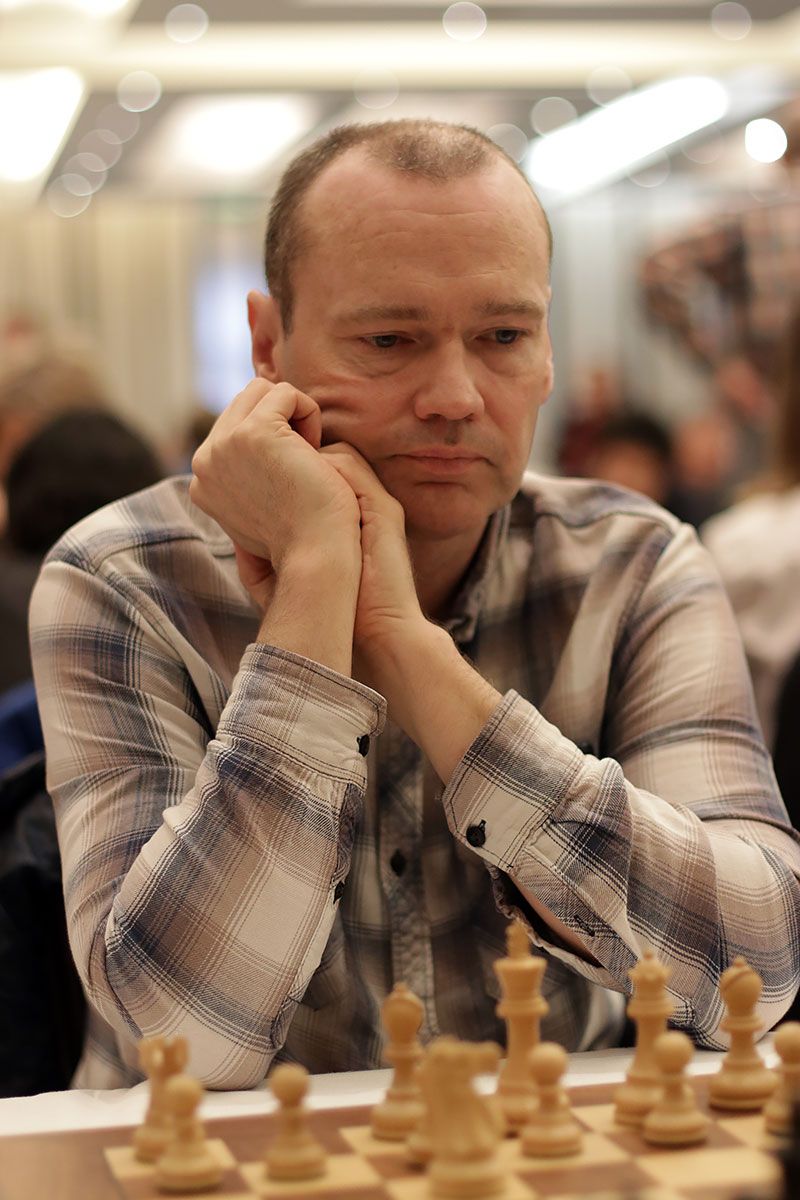 Hannes Stefansson is the leader with 7.0/8 | Phtoto: Macauley Peterson 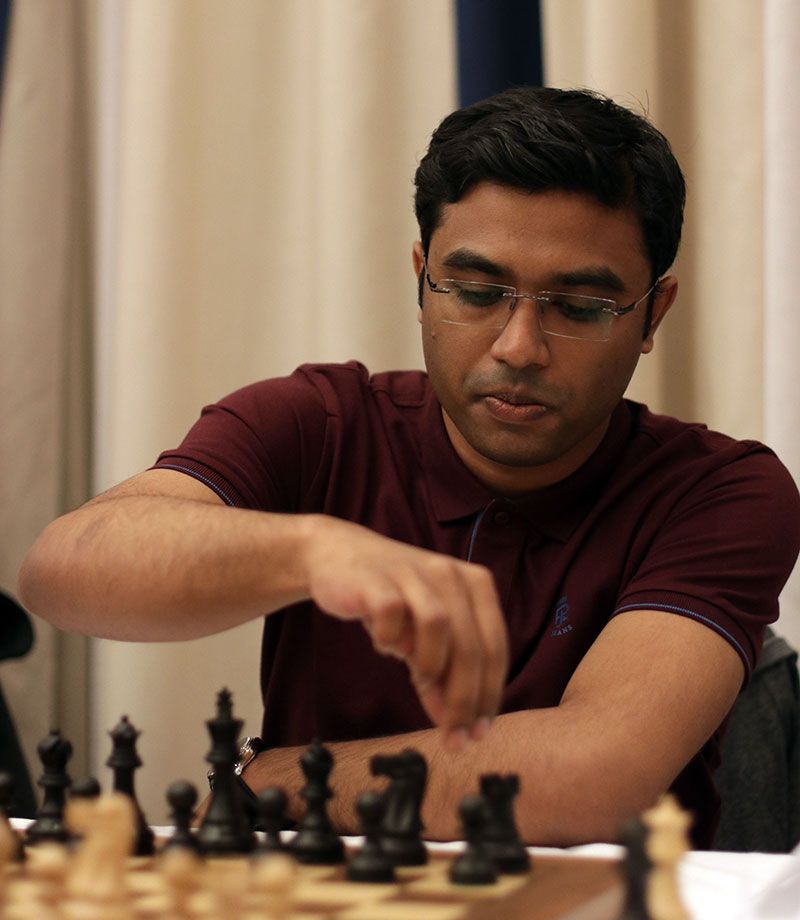 Stany is in third position and faces Vladislav Bakhmatsky, an untitled players from Ukraine in the last round | Phtoto: Macauley Peterson 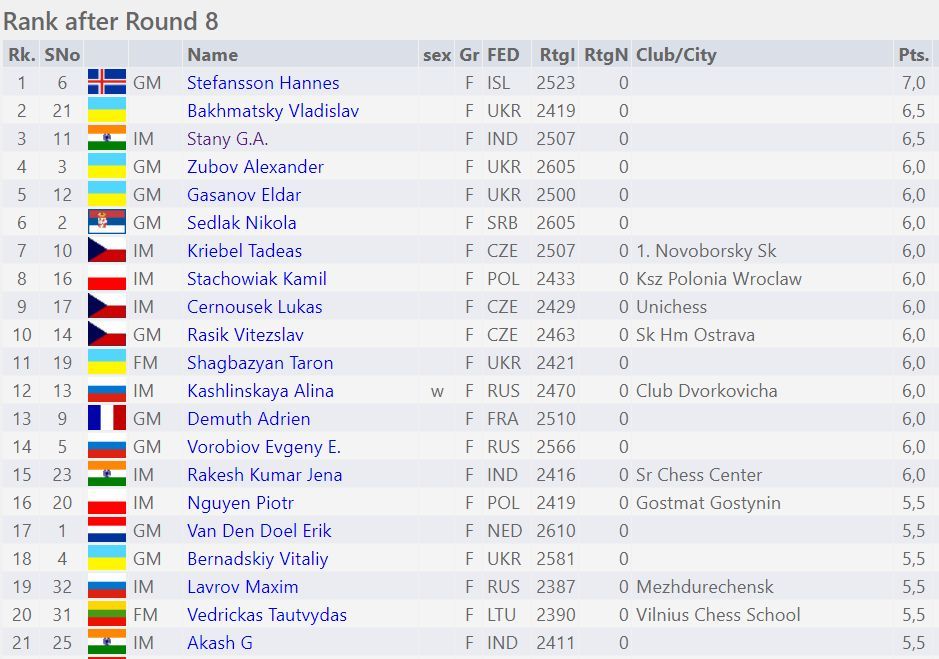 We wish Stany the best in the final round. If he wins it, he might have a chance to win the Prague Open!