Vladimir Chuchelov is one of the best trainers in the world of chess. In the last decade he has worked with players like Fabiano Caruana, Anish Giri, Teimour Radjabov, Hou Yifan and our very own Vidit Gujrathi. He has been able to unlock the true potential of each of these students. But whoever is his student, they all begin with the same module. "Strategic Balance" course which has been designed by Chuchelov himself is the starting block for beginning your work with this world class trainer. Now this famous strategic balance course is open for all players in India and the world in a 10-day online training camp by Chuchelov and Vidit Gujrathi from the 1st to the 10th of August 2020. More details in the article.

Chess trainers who have worked with the best players in the world are difficult to reach. That's because they are completely occupied in their job of ensuring that the top players in the world remain where they are. Rarely do we see that a trainer who has worked for several years with guys like Caruana, Giri, Radjabov and others is ready to share his knowledge with upcoming players who aim to be the best but are not yet there. Meet Vladimir Chuchelov, who has for over a decade now worked with some of the best chess players in the world. Grandmaster Vladimir Chuchelov is a Belgian chess grandmaster and professional trainer. From 2009 he worked for four years as the head coach of the Royal Dutch Federation. In 2010 he was awarded the title of FIDE Senior Trainer. In 2013 he received the Botvinnik Medal as best man's trainer. Just have a look at the players he has worked with in the past: 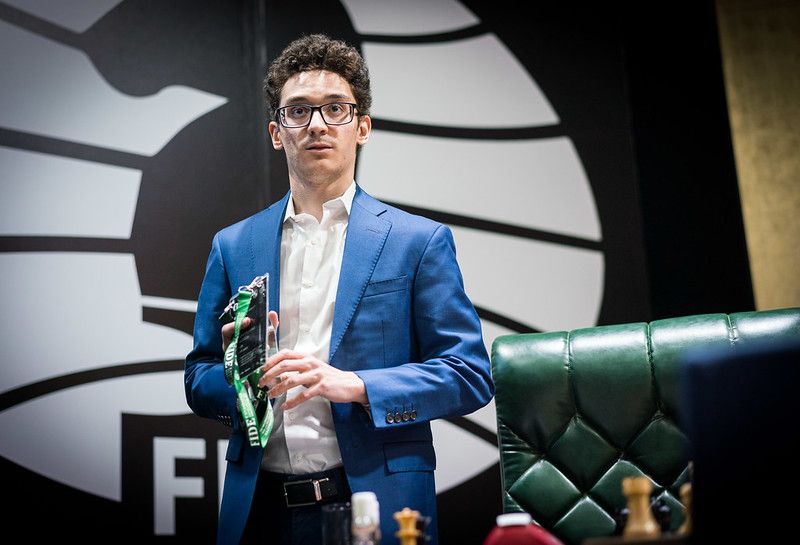 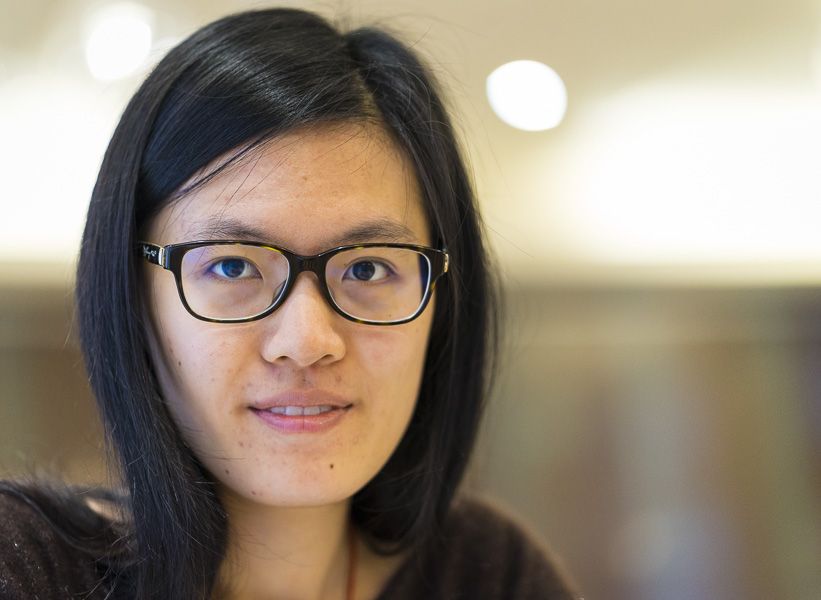 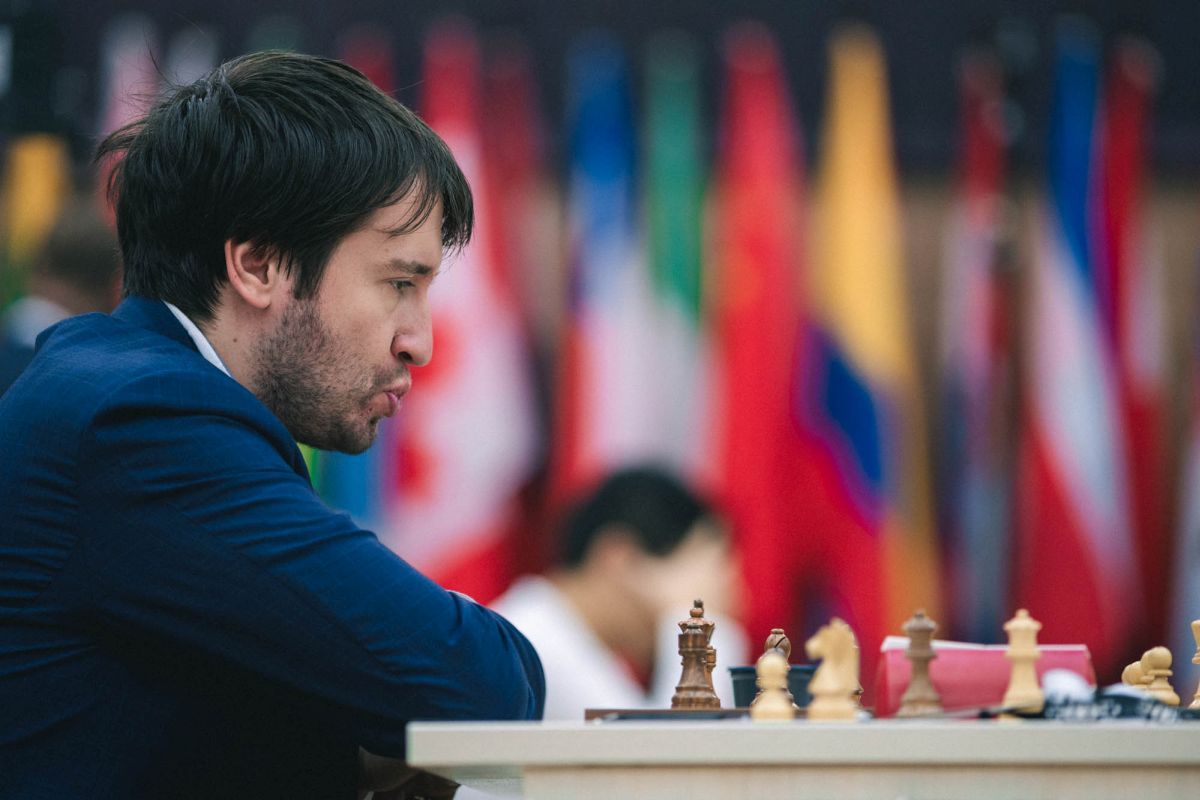 4. Work with GM Teimour Radjabov is in progress from 2015 onwards. Chuchelov was Radjabov's trainer when he won the World Cup 2019.

It's simply phenomenal what Chuchelov has managed to achieve as a trainer. The fact that he has worked with guys like Caruana, Giri, Yifan, Radjabov and many others and helped them at the highest level speaks volumes about his credibility as a coach. And now he would like to train players who are interested to become the best in the world.

It doesn't matter what the level of a student is. If someone wants to begin his work with Vladimir Chuchelov, then they have to go through his course called the "Strategic Balance". What is the Strategic Balance? Strategic Balance course was developed over a period of 10 years by Chuchelov. 60+ hours of carefully selected and instructive material, introducing quite a different approach to evaluating positions, decision making and the game itself. To learn to play according to requirements of position, develop real positional understanding are the main objectives. New definition of prophylaxis, getting sense of dynamics, and very intensive calculation training are the strong points of the course. Strategic balance is a tool that helps you to figure out right approach to position, find best suitable moves. It simply helps you better understand chess. It became GM Chuchelov’s trademark and a common language with his students. 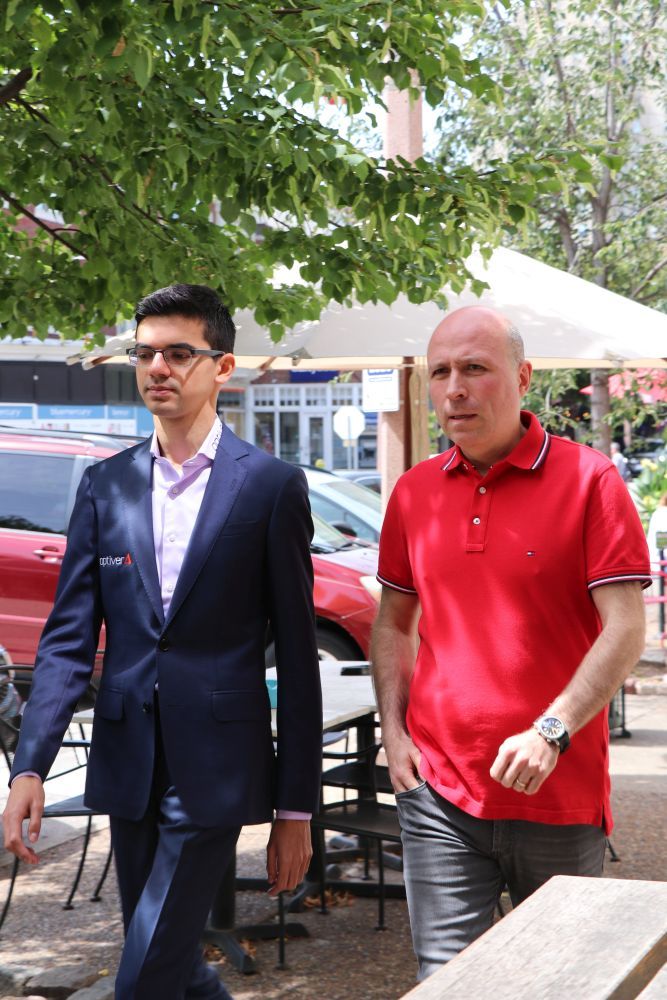 Vladimir Chuchelov with Anish Giri before one of their games

How did Chuchelov come up with the idea of strategic balance? Speaking to ChessBase India, the veritable trainer said, "It all started in the year 2000. I met Iosif Dorfman during Zonal tournament in Mondariz, Spain. There we went for many walks and among the other things discussed the idea of "Static Balance" that Dorfman was developing. The point was to estimate positions based on "Static factors" and then decide the approach. Fast forward a few years, in 2006 I came across a book written by Mark Dvoretsky and suddenly realized that Dorfman's approach could make sense. I started working with the examples and tried applying Dorfman's Static Balance approach. I began fine-tuning Dorfman's strategy and in that period I developed a lot of rules and new concepts. That's how the Strategic Balance course came into being. I was very fortunate that there were many occasions where I got to work with many strong players and it all contributed to the final version end of 2015. Although the course is very detailed, there is always scope for improvement and I am constantly working to make my material as high quality as possible."

The Strategic Balance course by Chuchelov and Vidit Gujrathi

India no.2 and world no.23 GM Vidit Gujrathi will be the guest lecturer in the camp and will spend 10 hours out of the 50 with the participants

GM Vidit Gujrathi has worked with Chuchelov in the past and has clearly seen the positive results of it in his game. Speaking to ChessBase India, Vidit said, "Chuchelov is one of the most hardworking trainers I have come across. The main thing which struck me is his exceptional knowledge of the game. Especially when it comes to analysis, he has a lot of original thoughts on it. He has his own way of looking at things. That's the most important quality of him which sets him apart. He is up to date with the latest knowledge, which is very important for a trainer. He has worked with guys like Caruana, Giri, Radjabov and others which makes him one of the greatest trainers in the world of chess."

Vidit will work along with Chuchelov for the 10 day camp on Strategic Balance that will be held online from the 1st to the 10th of August 2020. "After I trained with Chuchelov it helped me to improve my understanding of the game", says Vidit. "The strategic balance course is very renowned and is Chuchelov's unique concept. He has worked on it for many years and when I trained with Vladimir on the course, it gave me a lot of new insights in the game and gave me a new perspective. I could also apply it in my games. That is exactly what I want to share in this camp. I would like to share my knowledge on how I was able to learn the strategic balance and apply it in my tournament practice against some of the top players in the world."

Amongst the top 10 players in the world those who have worked with Chuchelov on Strategic balance course are GM Anish Giri, Fabiano Caruana, Teimour.Radjabov and Lenier Dominguez.

1. The online camp with GM Vladimir Chuchelov and Vidit Gujrathi on Strategic Balance is organized by Vidit Chess Academy and ChessBase India.

2. It will be held for 10 days from the 1st of August to the 10th of August 2020. The timings of the training camp will be informed to you, but most likely the camp will start each day around 12 p.m. and will go on until 6 p.m. in the evening.

3. It will be a total of 50 hours of training with GM Chuchelov working with the students for 40 hours and GM Vidit Gujrathi working for 10 hours.

4. The course is open for students above the Elo of 2300 only. Although exceptions can be made for people below the rating of 2300. All those who are below 2300 and would like to participate, can write to chessbaseindia@gmail.com.

5. The maximum number of students in the camp will be 14.

6. Generally such camps with Chuchelov only happen in his hometown in Eupen in Belgium and are very expensive. However, in this lockdown this camp on Strategic Balance will be happening online and the total fees of the camp is Rs.1,50,000.

10. All players including players outside India who would like to participate and have any questions can write to us at chessbaseindia@gmail.com 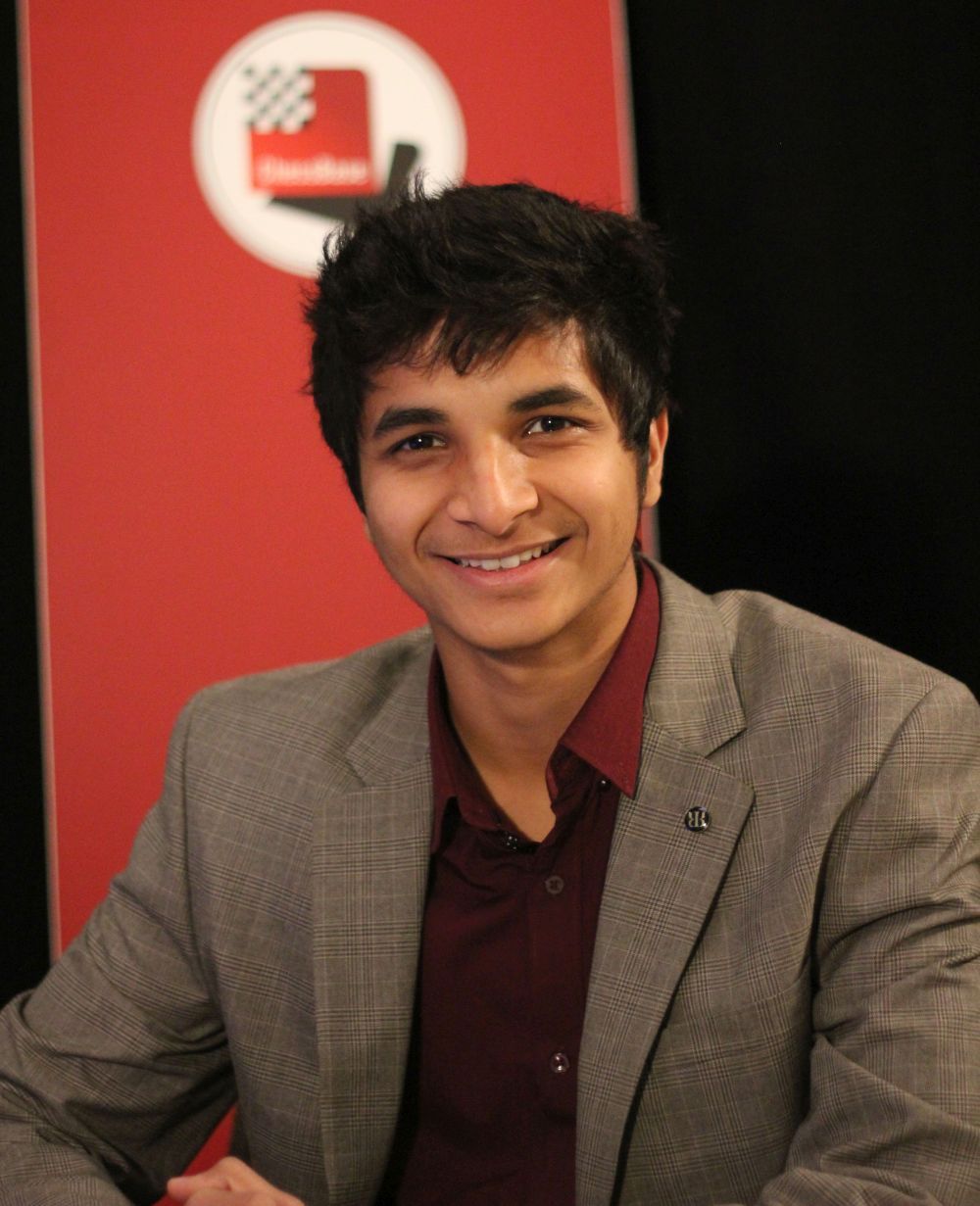 India no.2 and the captain of the current Indian Olympiad team - GM Vidit Gujrathi has started his own chess academy

Vidit Chess Academy is the brainchild of GM Vidit Gujrathi and the aim is to bring the highest quality training and chess material to the students. Vidit has gone through the grind of chess improvement and has managed to become one of the top-most GMs in the world of chess. Through out his journey he has worked with many people with whom he has a personal equation and knows about their work ethic and quality of training. Through his academy he would like to bring forth more such training concepts which have helped him to reach a career high Elo of 2726. Vidit Chess Academy is the co-organizer of the Chuchelov training camp along with ChessBase India and Vidit also will be spending 10 hours to train the participants in the camp.