We often see top chess players not looking at the board while calculating. It seems that their attention is somewhere else, yet after a few minutes they make the move without having even glanced at the position. What do you think they were doing for the last few minutes? Well, they were thinking in their head. They did not need to see the chess board to calculate the variations. They could do it in their head. So how do these super GMs calculate without a chess board? How are they able to make complex decisions in their mind, which normal players cannot fathom. Well, on 2nd of May 2019, we get India no.3 and a GM rated 2707 Vidit Gujrathi to tell us all about how to calculate better in blindfold. At the same time Vidit will be available online for live interaction via chat.

GM Vidit Gujrathi visited the ChessBase India studio in Mumbai in the last week of April. One of Vidit's excellent qualities is that he likes to share his knowledge with aspiring chess enthusiasts. After years of hardwork he has been able to reach a rating of 2700+, a rating which only a handful GMs all across the world can boast off. Vidit is also an excellent blindfold player and this is precisely the knowledge he wanted to share. So, we tied a cloth around Vidit's eyes and gave him five tough compositions to solve. He tried to solve them without looking at the board and the result of all of this was a 46-minute blindfold video! 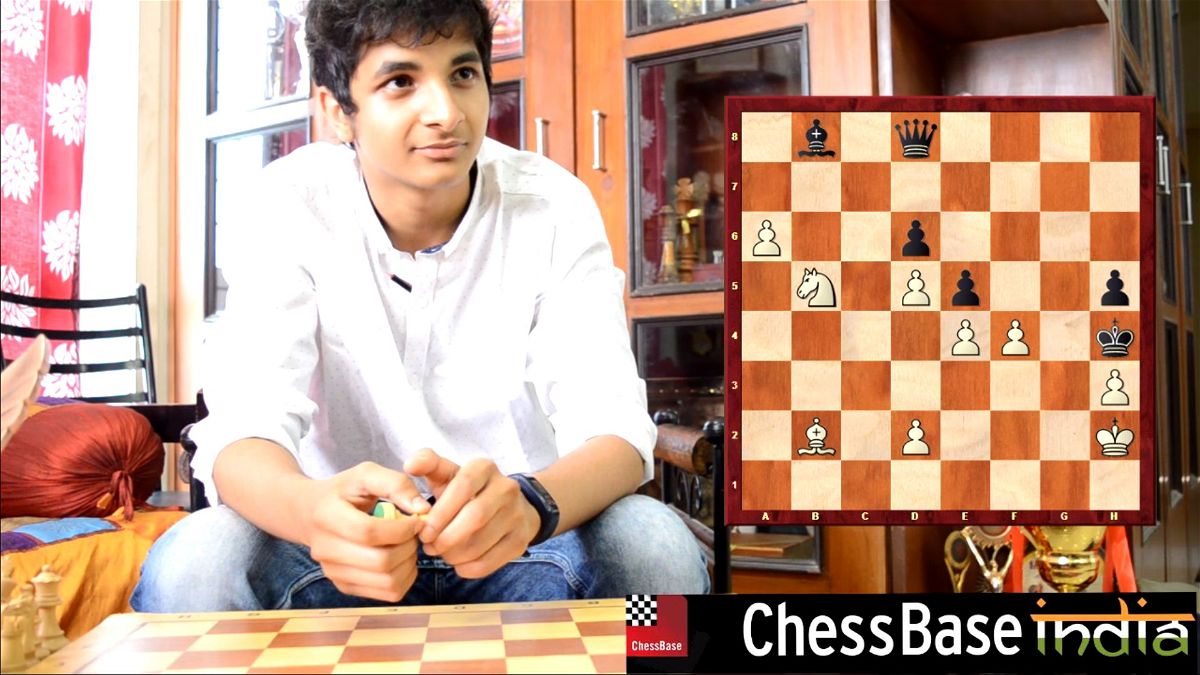 Vidit is a well known blindfold expert, with his first video releasing in June 2017. This was shot by ChessBase India in his hometown Nashik. 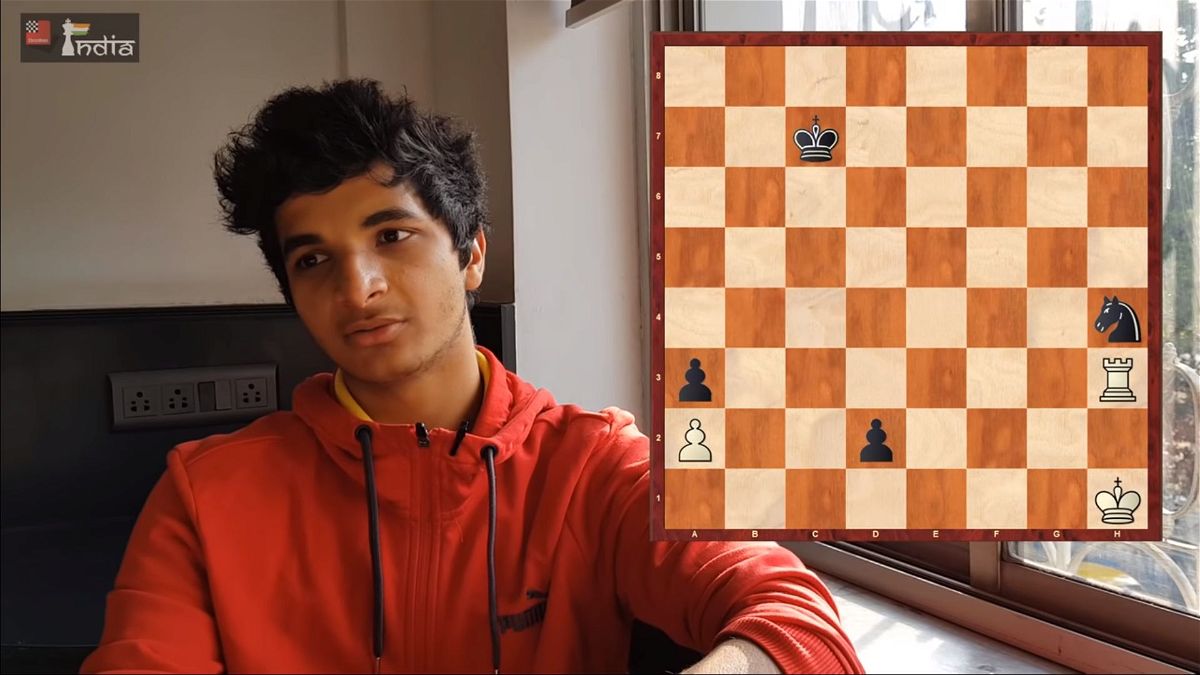 The next one was in Kolkata where Vidit was subjected to some extremely difficult positions!

This time we decided to take things up a notch! 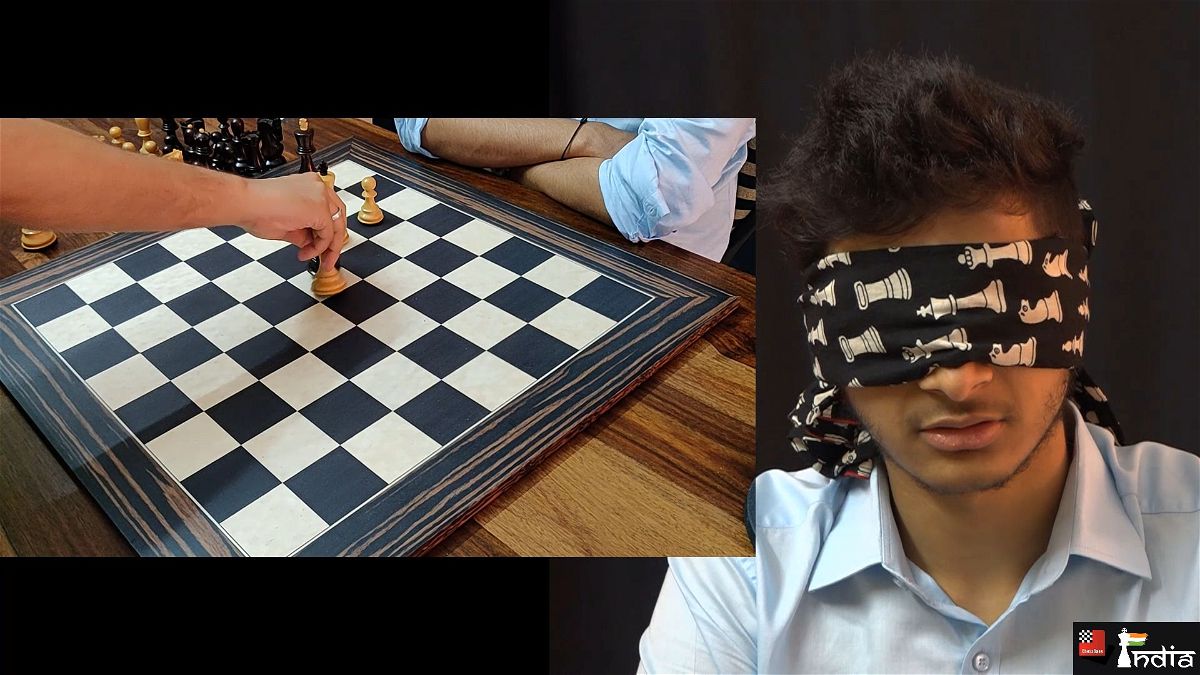 We asked Vidit to wear a blindfold around his eyes (a chess themed one!) and we had a chess board where moves were made at real time as Vidit said out the moves aloud
Trailer of what you can expect at the show 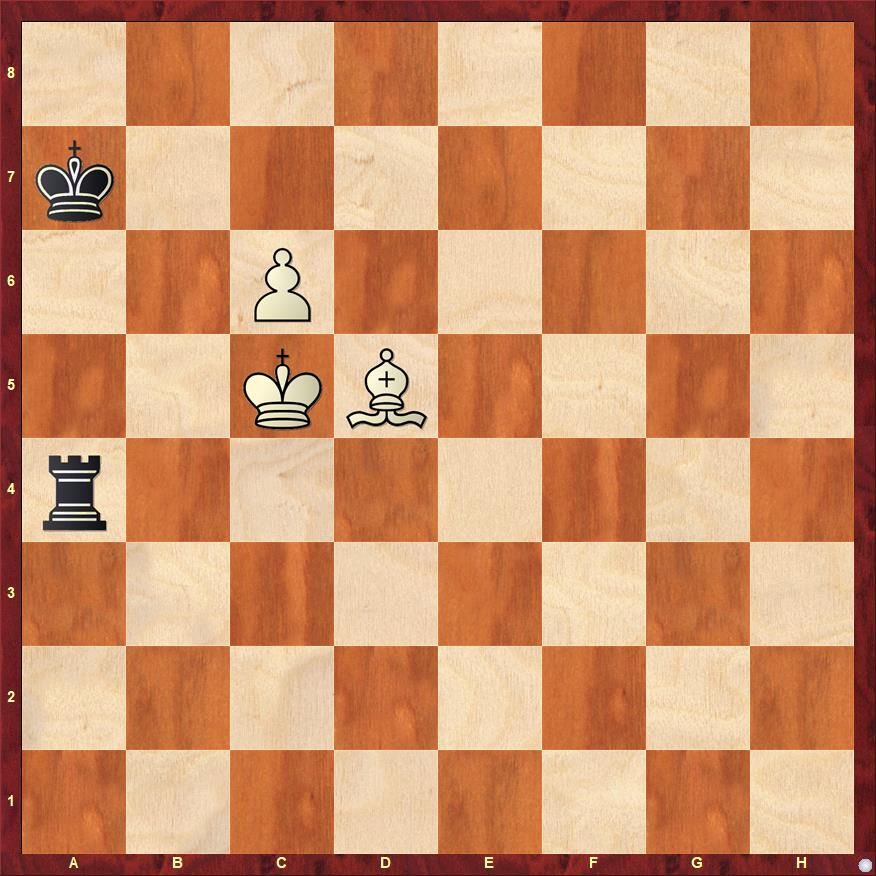 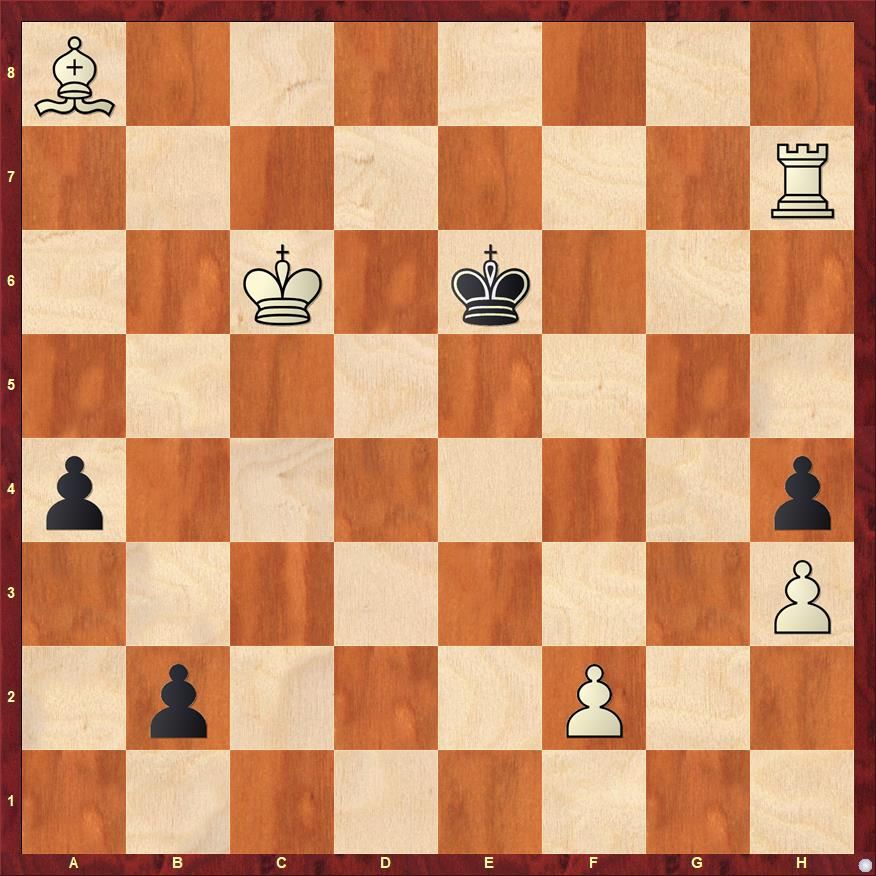 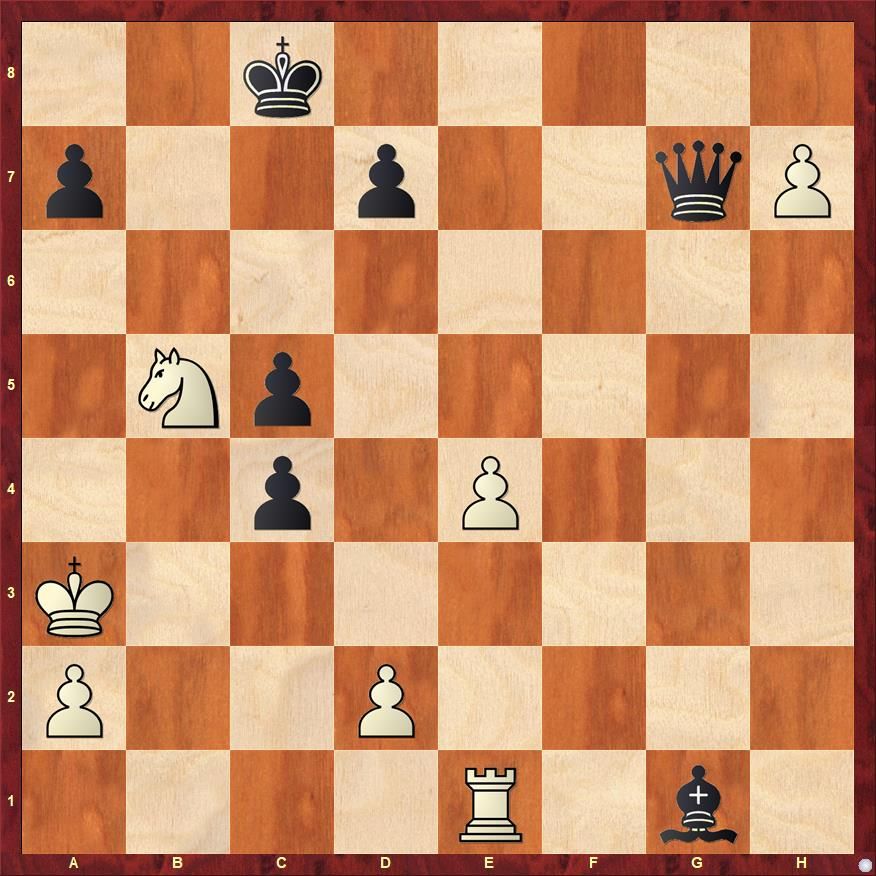 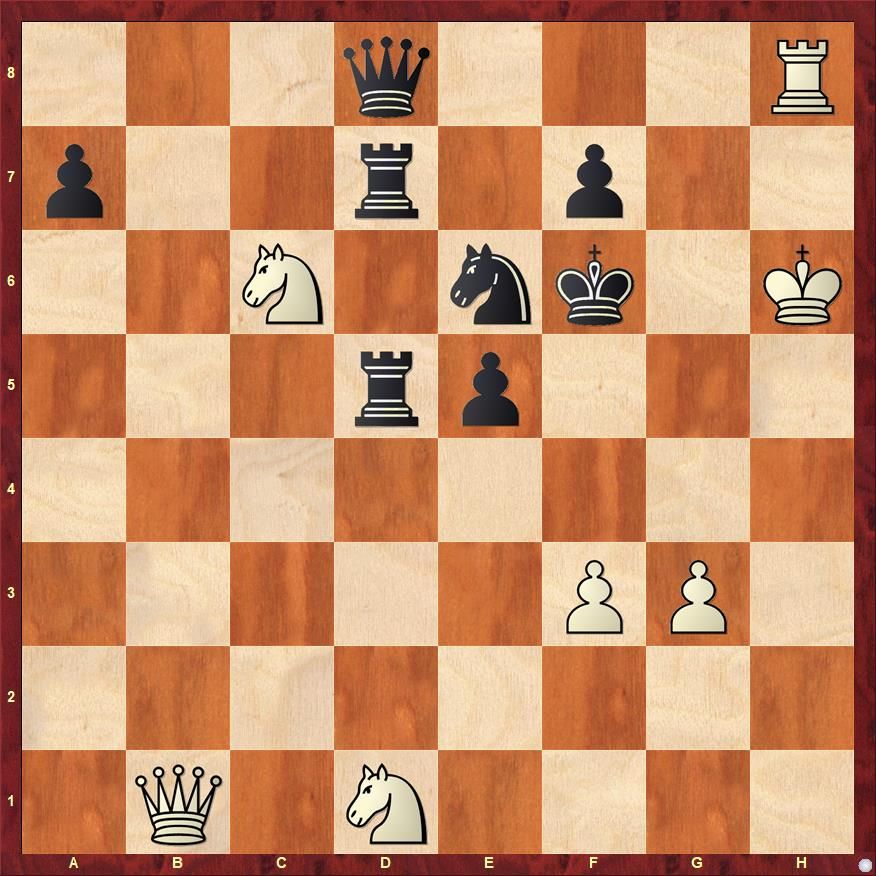 Try your hand at solving the above positions! You can try doing it on a chess board, or if you feel up to the challenge, then try without a chess board like Vidit did.

The show will be premiered on 2nd of May at 9.30 p.m. IST. Although the video is pre-recorded, Vidit will be present during the video on YouTube, so that you can speak with him and ask him his questions.

What time will the premiere begin in your time zone?

The first episode of Vidit solving studies without a chess board. This was shot in Nashik
The second episode, shot in Kolkata

For all those who would like to listen to Vidit's analysis for 9 hours, can go for his Caro Kann DVD that he has recorded for ChessBase: