Monaco hosts the best women chess players in the world

After the completion of European Rapid and Blitz Championship for Women, Monaco is ready to host another mega event in the form of Women's Grand Prix. The second event of the Women's GP series takes place from 2nd to 15th December at the Yacht Club de Monaco. Twelve of the best players in the world play in a single round-robin tournament. The top two finishers of the Grand Prix series qualify to the Candidates Tournament and get a chance to face the reigning World Champion in a final match in 2021.

The Yacht Club de Monaco also hosted a glittering ceremony which opened the tournament tonight. FIDE President Arkady Dvorkovich expressed his delight for the collaboration of the World Chess Federation in the organization of an official tournament in Monaco. “This is the continuation of the brilliant history of chess events in the Principality”. The opening ceremony was attended by numerous important guests, such as Joël Bouzou, President of Peace and Sport and adviser of His Serene Highness Albert II, Sovereign Prince of Monaco. He noted that “Monaco holds sport on a very high place, as it conveys the idea of neutrality. A chess game starts and unfolds with absolutely equal chances, and chess players are therefore fantastic ambassadors for peace”. Jean-Michel Rapaire, resourceful and tireless president of the Monaco Chess Club thanked all who contributed in making this tournament possible. “The event is under the patronage of His Serene Highness Prince Albert II, and I am particularly grateful for this honour.” 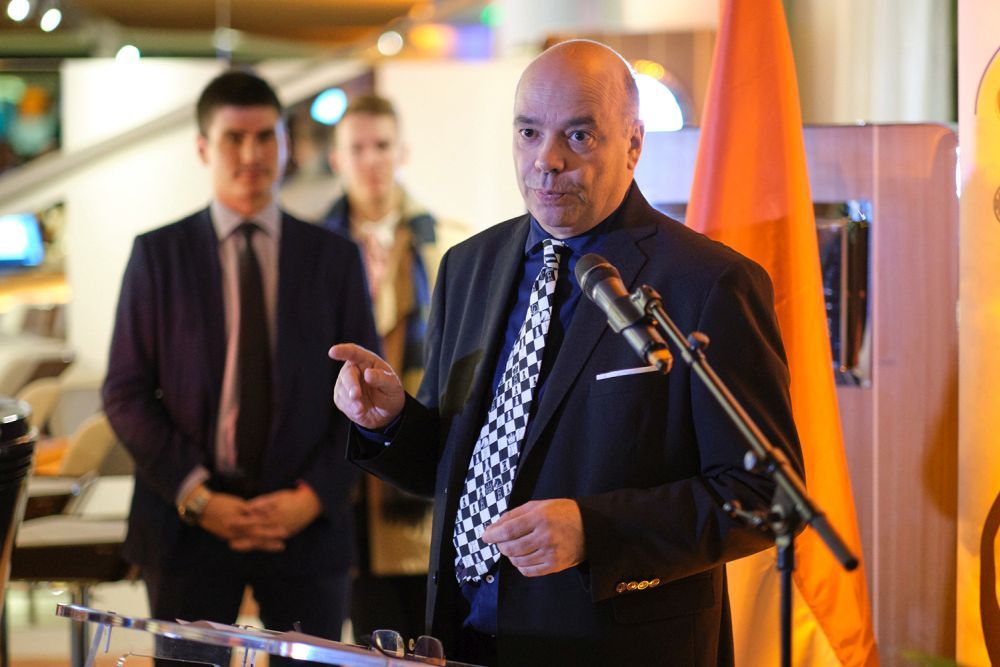 The Yacht Club de Monaco takes the shape of a magnificent ship – certainly a first for a chess tournament of this magnitude. This historic venue is used to hosting sports and cultural events, so that we can be sure to witness the highest level of organization. The first round starts on December 3rd at 3 pm local time, 7:30 pm IST. 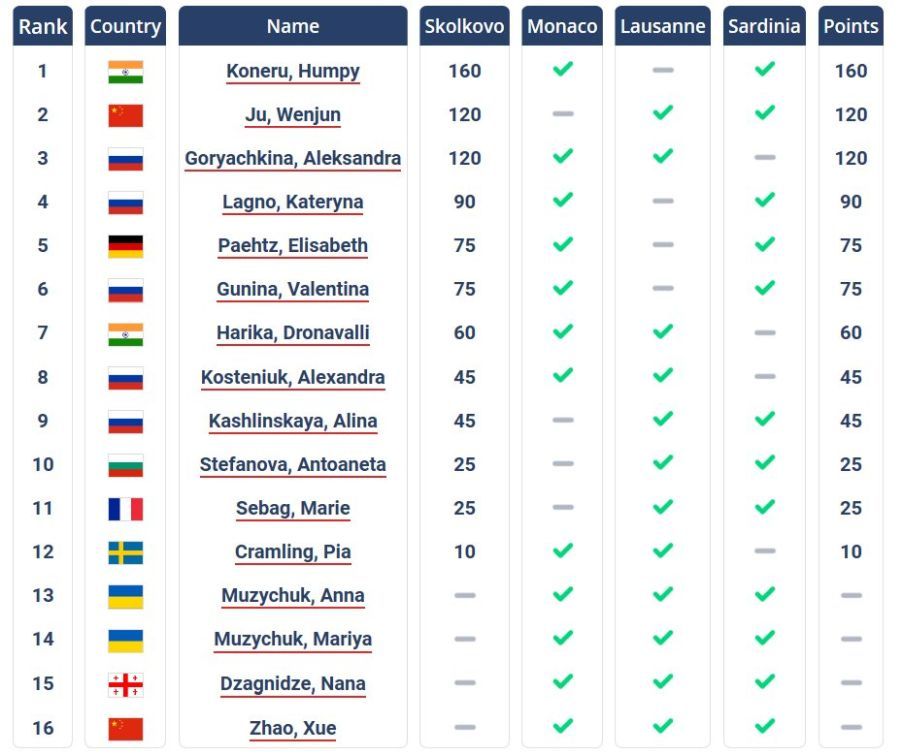 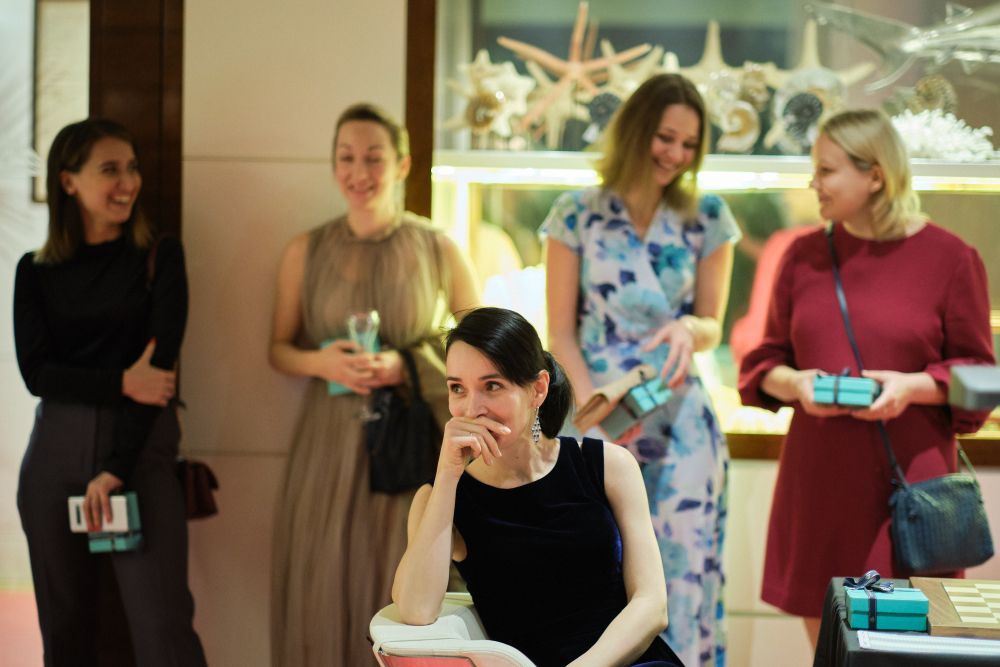 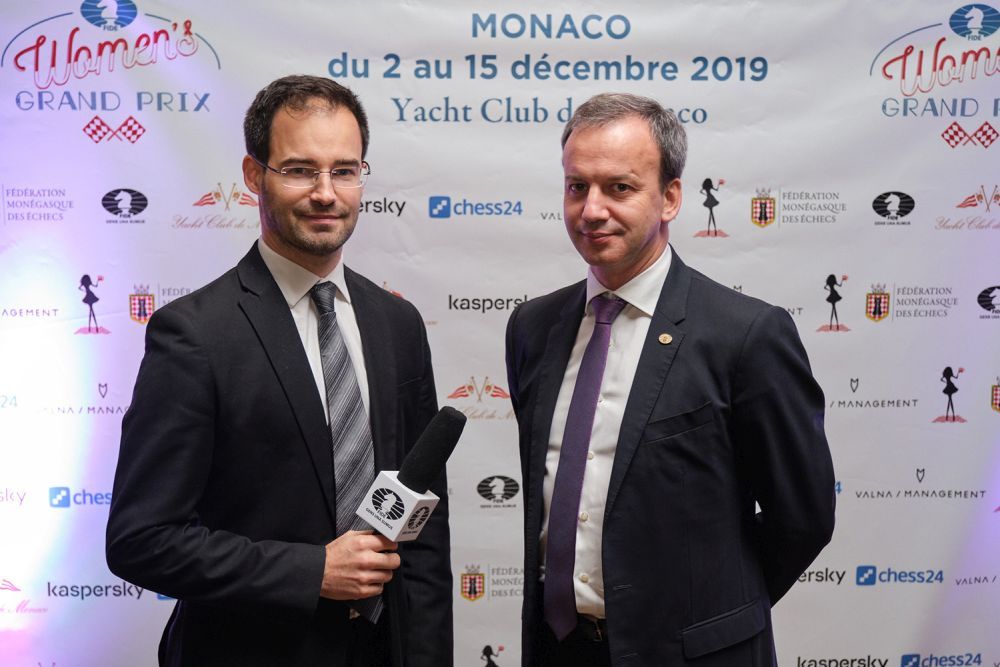 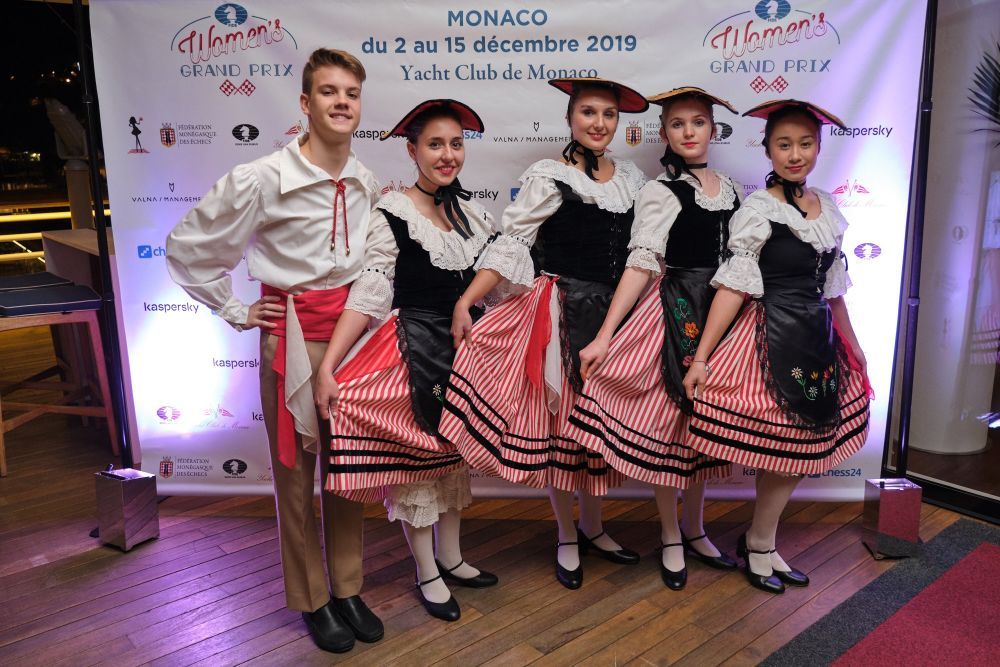