15 Indian players will be seen in action at FIDE chess.com Grand Swiss and Women's Grand Swiss 2021, starting at Riga, Latvia today. Harikrishna, Adhiban and Harika are the players who qualified by average rating criteria between July 2020 and June 2021. Sasikiran, Sethuraman and Vaishali made it from the reserve players list. The remaining nine players are Wild Card entrants - Nihal, Gukesh, Arjun Erigaisi, Praggnanandhaa, Raunak, Padmini, Vantika and Divya. 107 GMs and an IM from 36 countries with an average rating 2639 are taking part in the Open. The Women's event witnesses 15 GMs, 20 IMs and 9 WGMs from 23 countries across the world with an average rating of 2405 should give you an idea about the strength and importance of the event. Round 1 starts today at 4:30 p.m. IST. Photo: Mark Livshitz/FIDE

Harikrishna and Harika will lead the Indian charge

FIDE chess.com Grand Swiss and Women's Grand Swiss got an exemption from the new coronavirus restrictions in Latvia. It will proceed with a strict health safety measures. Apart from Carlsen and Nepomniachtchi who have next month's World Championship Match to prepare for, Ding Liren, Anish Giri, Alexander Grischuk and Wesley So are among the world top 10 who are skipping this event. It means Fabiano Caruana, Levon Aronian, Alireza Firouzja and Maxime Vachier-Lagrave are the only four players among world top 10, who will fight for two direct qualification spot to the FIDE Candidates 2022.

The first round 1 has a lot of interesting pairings. The most notable being Arjun Erigaisi facing Andrey Esipenko on board no.6 and Adhiban going against his fellow countryman Sethuraman.

Complete Round 1 pairings: Open and Women 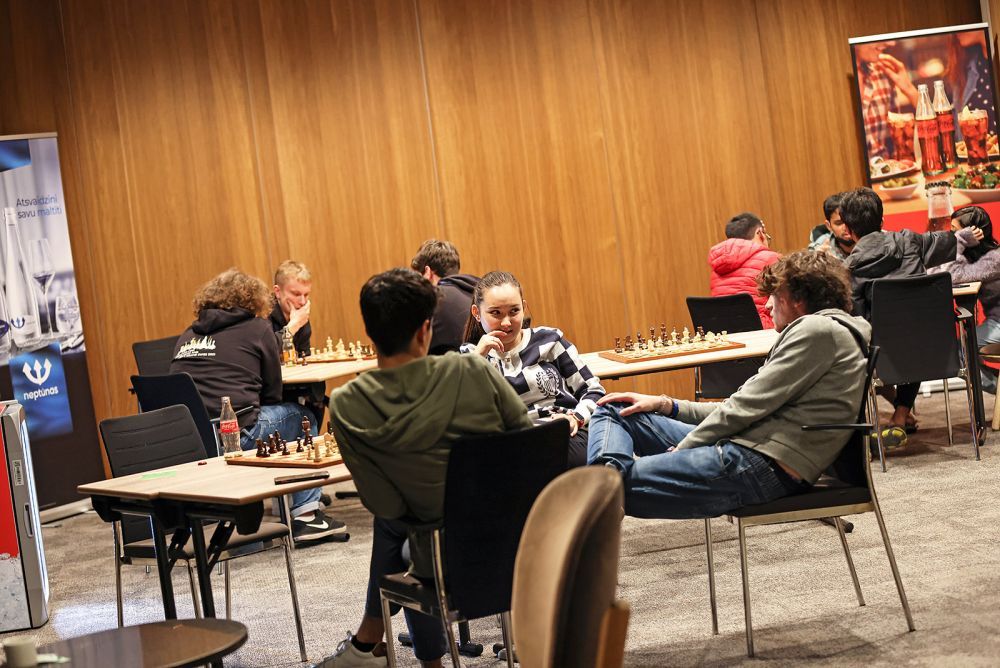 Players relaxing with their friends and acquaintances | Photo: Mark Livshitz/FIDE 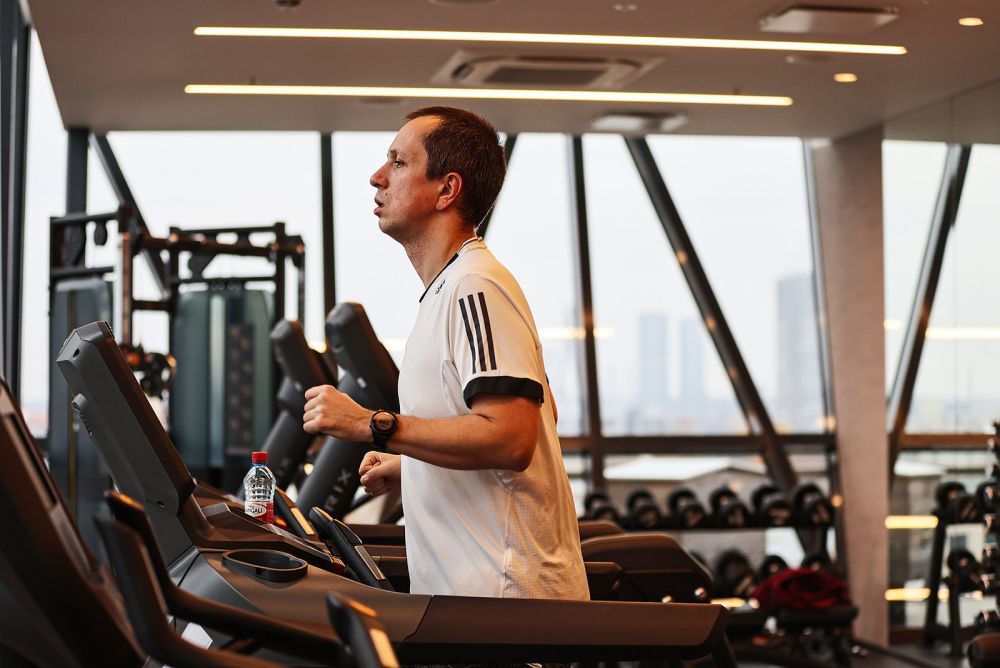 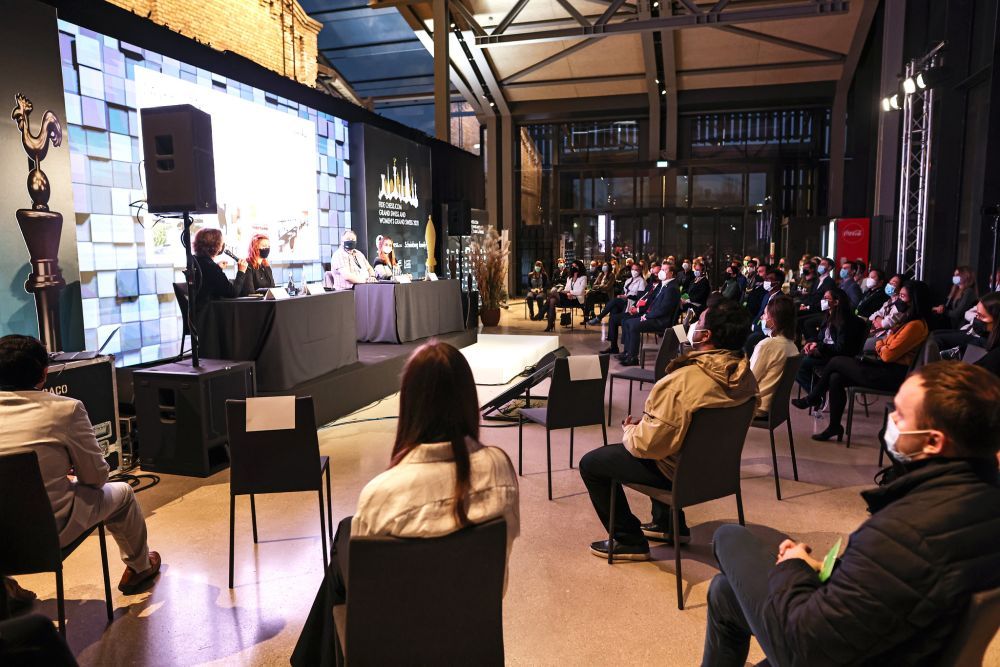 Players who announced their withdrawal

Speed King and World no.2 in Blitz, GM Hikaru Nakamura was the first top player to withdraw from the event

World no. 22 and India no.2, GM Vidit Gujrathi also withdrew from the tournament