"Hang in there and this will pass soon" - Vishy Anand

Vishy Anand is one of the most prominent personalities of the country who has been locked out of India due to the Corona virus. Vishy was in Germany for a Bundesliga match for his team OSG Baden Baden. The situation of Corona virus started getting serious by the day and flights back to India were cancelled. Anand is currently in Germany, but the good news is that he has his own apartment near Frankfurt to stay in and he is healthy. We ask him about his daily schedule, work regimen and what he thinks about the Candidates 2020 and Radjabov's situation.

In late February Vishy Anand flew down to Germany to play for his team OSG Baden Baden at the Bundesliga weekend. On 23rd of February he played a game against Laurent Fressinet (2633), which he drew in 24 moves. A good result considering that Anand had the black pieces and didn't have to break a sweat for the half point.

OSG Baden Baden's next match was to be held on 14th and 15th of March against SC Viernheim and Aachener SV. Vishy decided to stay back in Germany for these games. That's when the news regarding Corona outbreak really started to pick up. The games were cancelled and Vishy tried to advance his flights, but was unsuccessful in doing so. In fact Germany was one of the first few countries from where the arrivals to India were halted. The bad news for chess fans is that it's been over a month now and Vishy is still stuck in Germany. The good news is that Anand has his own house to stay near Frankfurt and is healthy and fit. 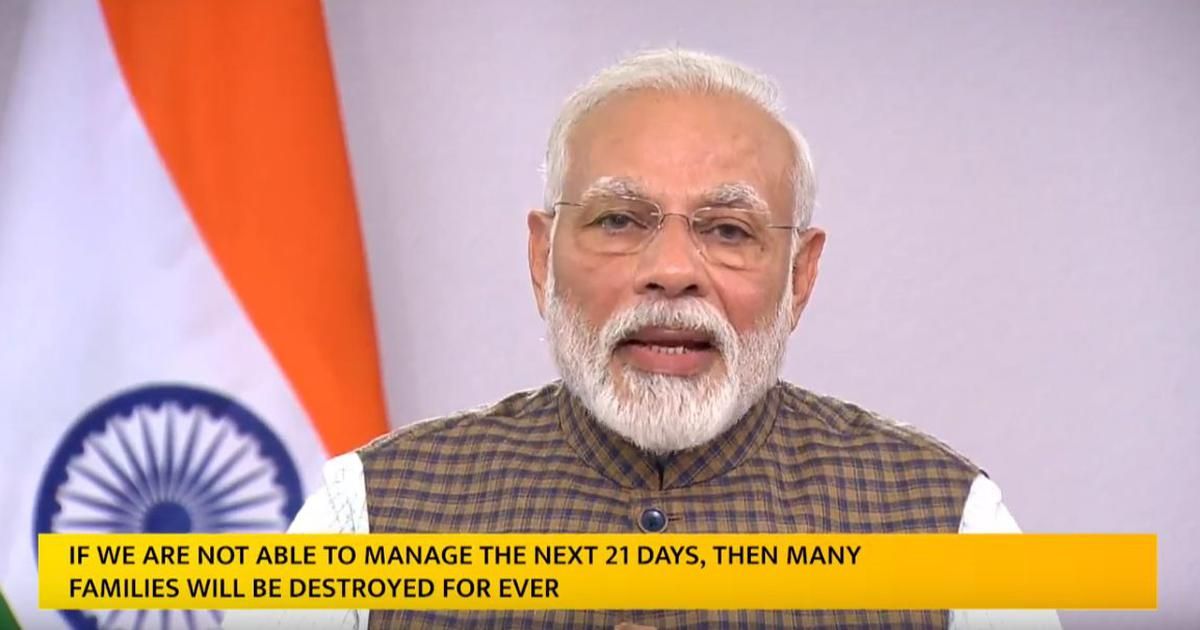 What was Vishy's reaction when PM Narendra Modi announced a complete lockdown for the next 21 days on 24th for March? "Well, the Prime Minister's announcement wasn't really unexpected", said Vishy, speaking to ChessBase India. "I was expecting some sort of strong measure and this was what it was. It is the longest I've been away for some time. I mean some match training and so on, I spent sometimes outside, but this is the first time in a long time."

Vishy has seen many ups and downs on chess board in his long standing chess career, but never quite something like this off the board. "I have never seen anything like it. I mean, I vaguely remember SARS and some earlier diseases being in the news but nothing on this scale. This is simply a first." How does Vishy spend his time every day? "I was enjoying commenting on the Candidates and was a bit sad that it stopped because the games were very exciting. But of course, I understand from the point of view of the organizers and participants that this was the best with the Russian airspace closing."

"In Germany, I try to stick to some sort of routine. Otherwise, you know, when you have too much free time in the day, it just goes by. I do some physical training, take some walks, get some work done. And also I have some time to speak to Chennai with Akhil and Aruna and yeah watch a few things." We all know Vishy is a big fan of TV series like Monty Python, Yes Minister, Narcos etc. Has he found something interesting this time? "I can't say I have gone to any TV series. I just go to Netflix or YouTube and just meander around. I just go from one recommendation to another! Often when you have a lot of time, you just tend to spend it browsing around like that! 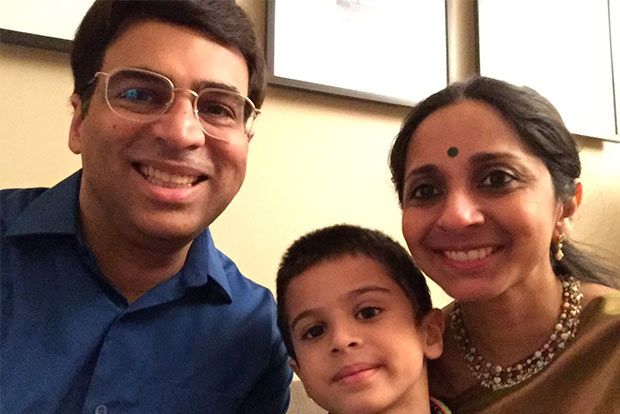 With Corona virus cancelling tournaments does it impact the motivation to continue working hard on chess? "I don't think in those terms yet. Clearly I am more curious how this will develop and come to an end. I guess we can also work on chess out of curiousity!" 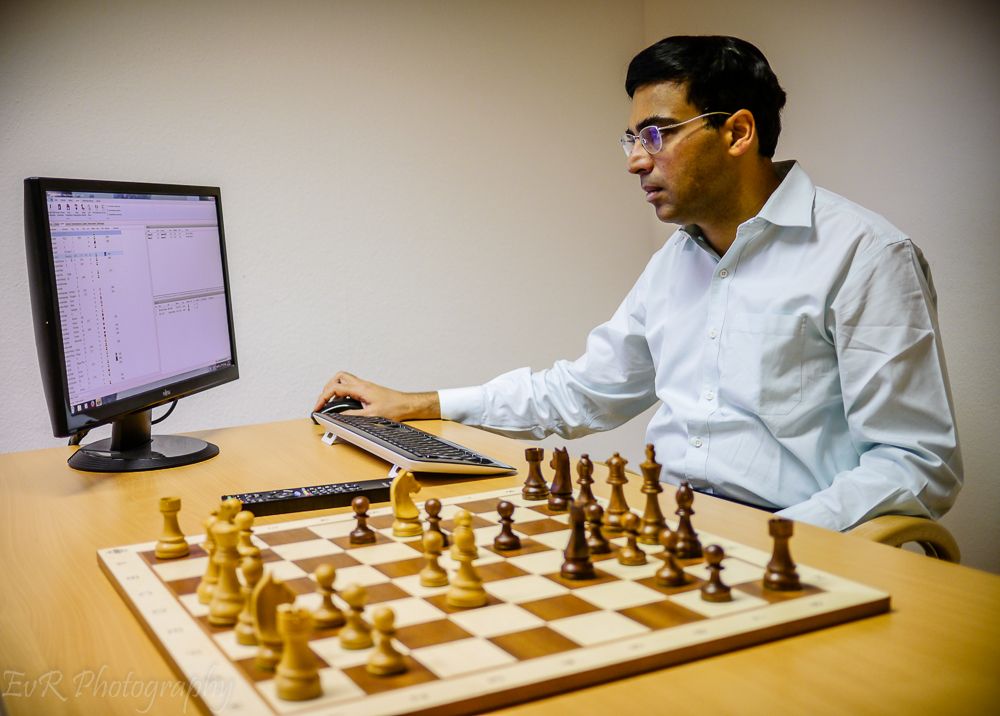 One can even work on chess out of curiousity, says Vishy Anand | Photo: Eric van Reem

Vishy has been a part of many World Championship cycles. What does he think about about Radjabov, who did not play the event? " It's clear that his understanding of the dangers of the Covid19 virus just ahead of the others. I hope that FIDE can come to some sort of arrangement to compensate him." Vishy Anand against Teimour Radjabov at the Corsican circuit 2016

Any words of advice for people back home? "Hang in there, and hopefully this will pass soon."

Vishy Anand in an interview with Arnad Goswami on Republic TV
Related news: