Chess players in Tokyo got a chance to welcome the new year by participating in something that has been missing from the chess world for the last nine months – an over the board tournament. The National Chess Society of Japan, which is Japan's official FIDE affiliated organization, decided to go ahead with the two events, the New Year's Chess Festival 2021 and Chess Challenge 1, while ensuring all safety guidelines for prevention of Covid-19 were followed. A report by Mayur Gondhalekar from the tournament location. Photo: NCS Japan

The New Year's Chess Festival has been an event held in Tokyo, around the first weekend of January following the new year holidays. This year the tournament was held on January 9th, with the entry restricted to 34 participants. The format was changed to 5 rounds, in the Swiss format, using Rapid time control of 15 minutes + 10 seconds increment, due to which, it was not mandatory for the players to write the moves.

Total 30 players played in the New Year's Chess Festival 2021. I was lucky to get a last moment call because of a cancellation. This was an open event, where participants of various nationalities and NCS Japan rating levels played each other. The top seedwas Tomie Ogawa (2174), while the lowest rated player was Shun Takano (774). 3 players of Indian origin participated in this event. 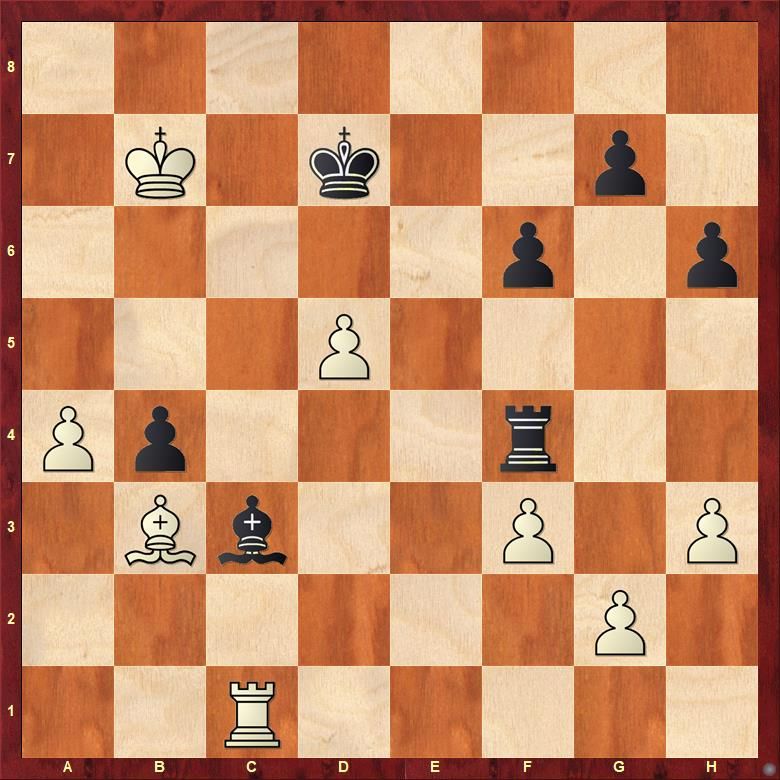 White's last move was a4. Find out black's best defence.

This was my first over the board tournament in Tokyo since November 2017 and in Japan almost a year since participating in an event in Nagoya in February 2020. Despite going unprepared, I thought my performance was below par, with 2 wins, 3 losses including a missed draw in the round 2. Nevertheless, was happy to get into the winners’ bracket. 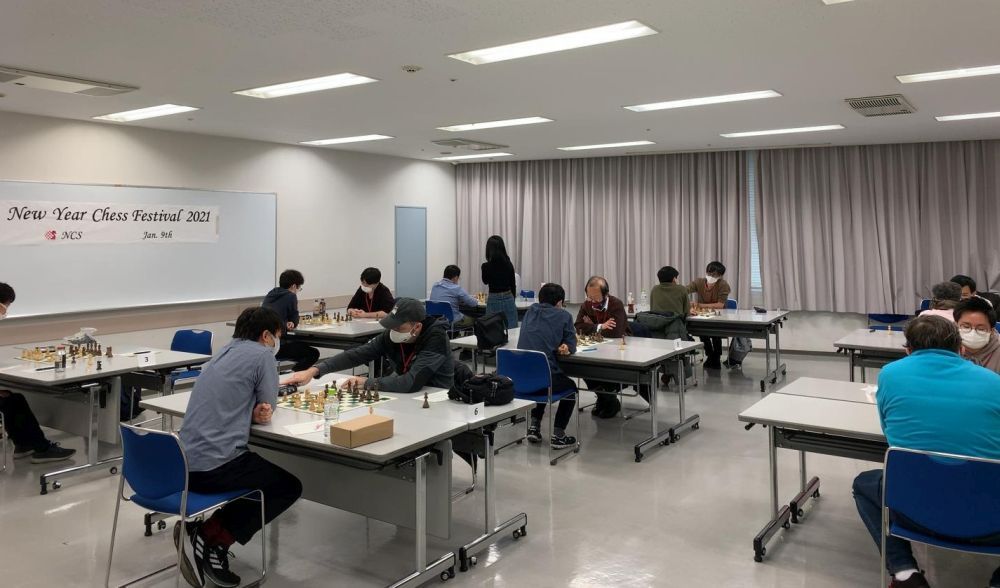 Mask, distance over and between the boards | Photo: NCS Japan 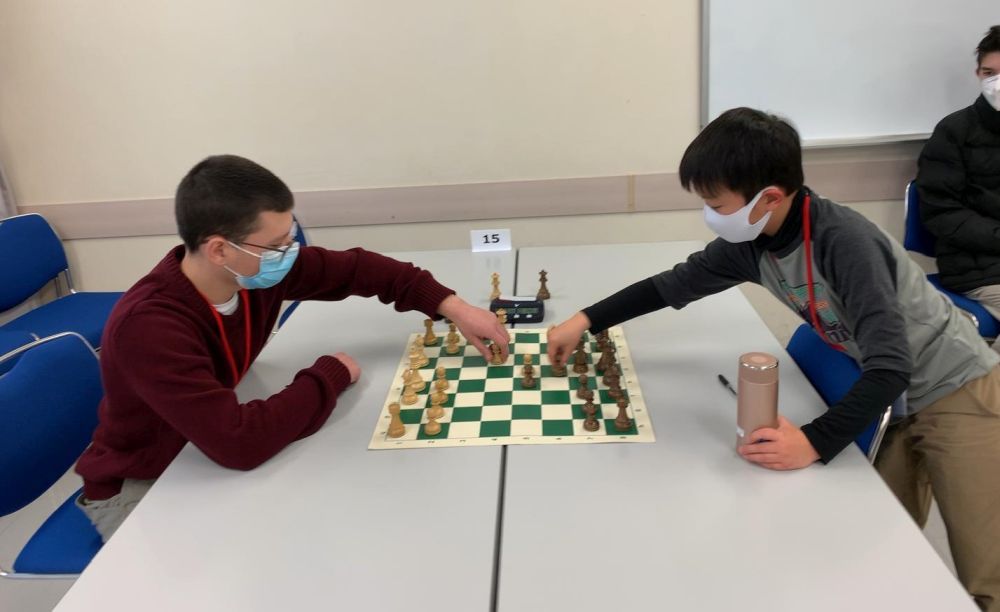 The youngest participant of the event - Kai Yoshida playing with the black pieces against Connor Stear | Photo: NCS Japan 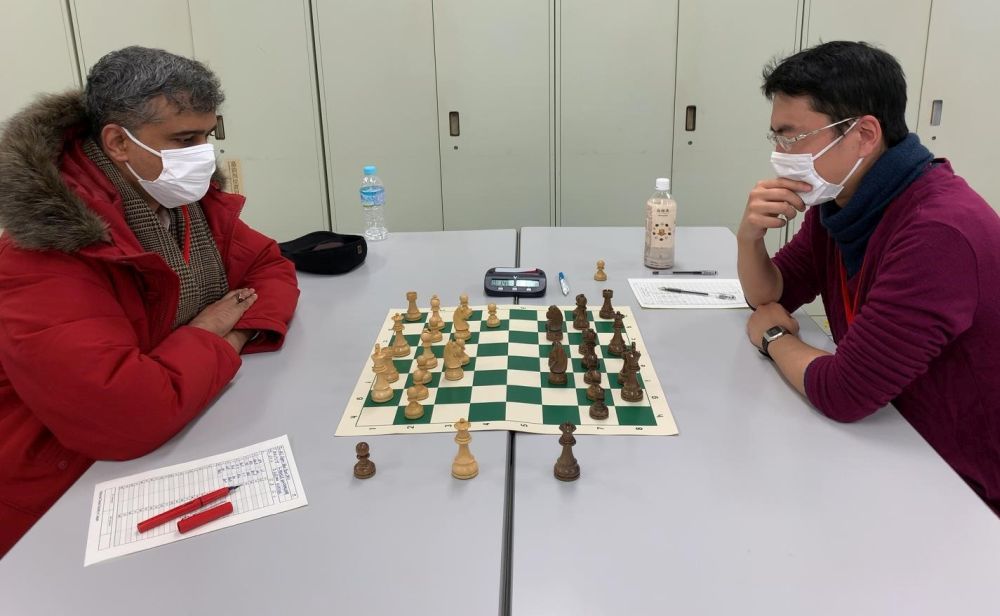 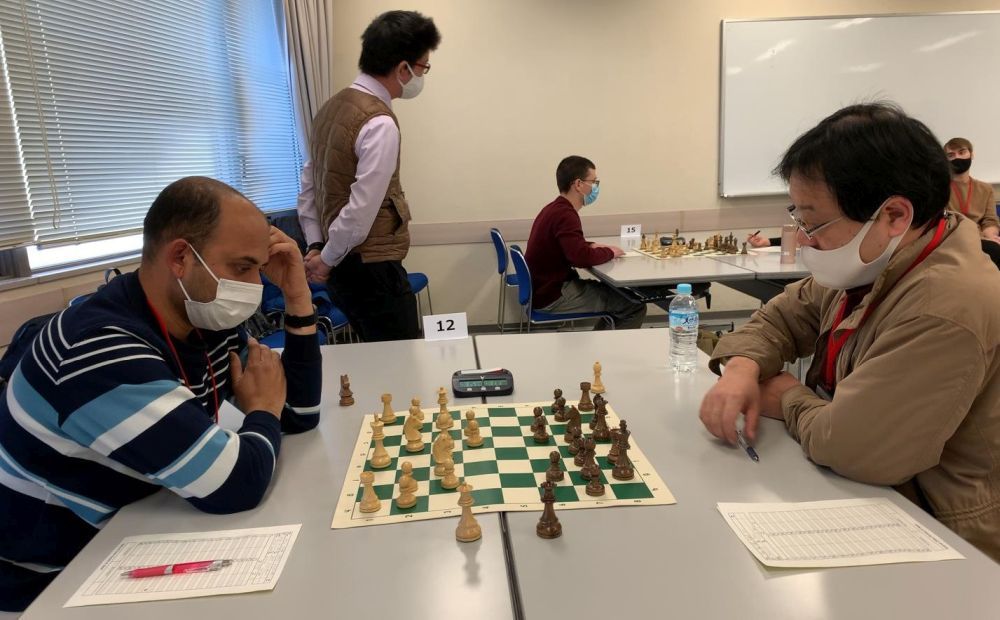 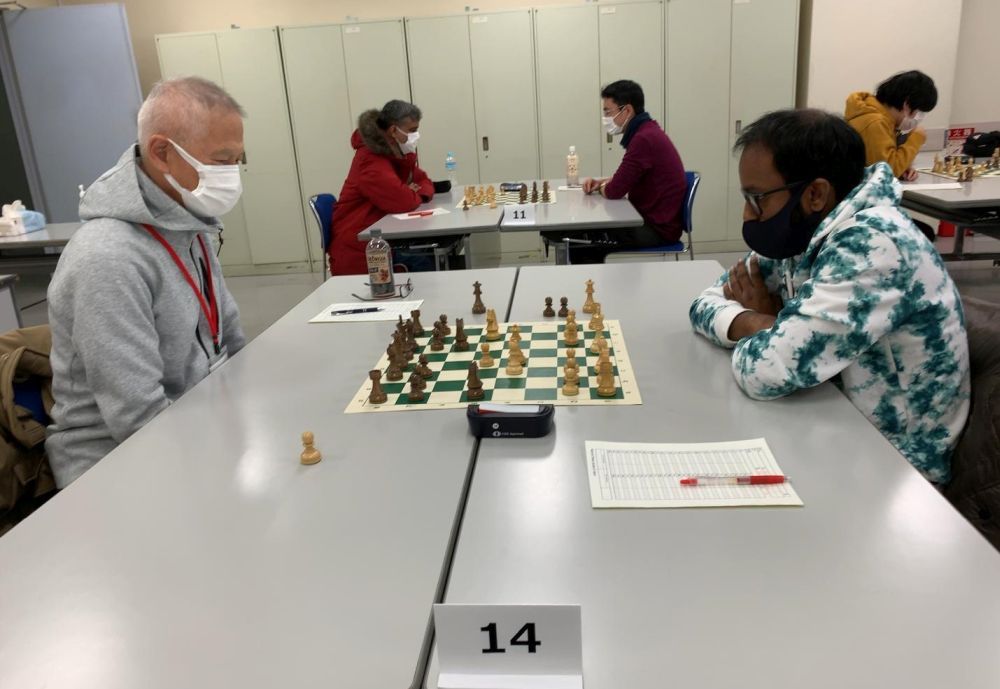 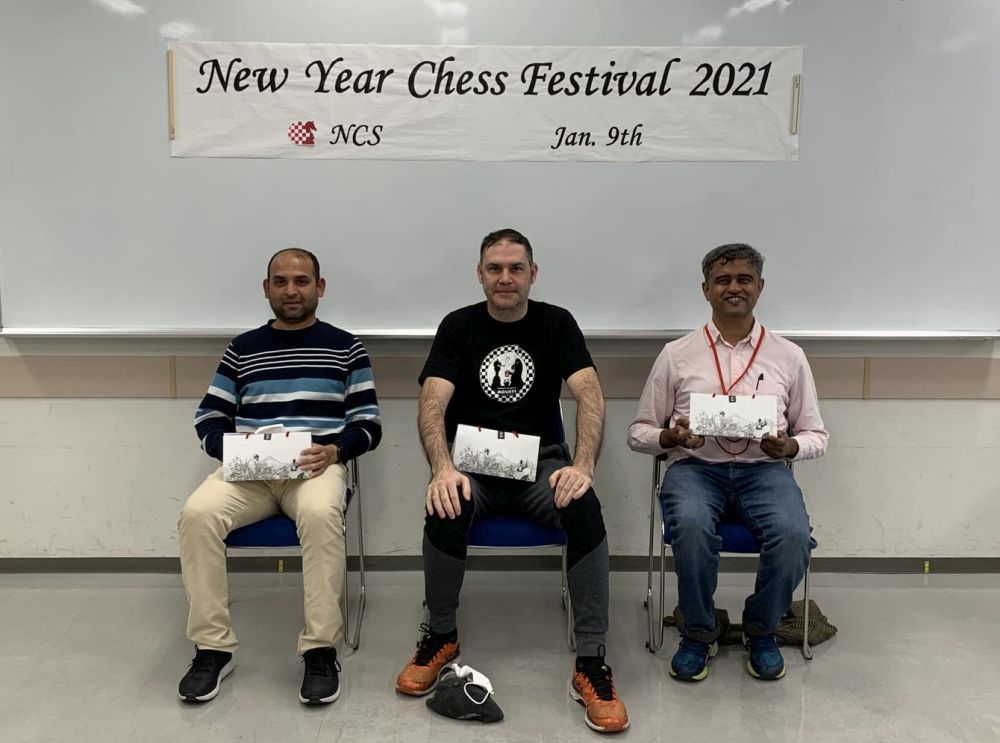 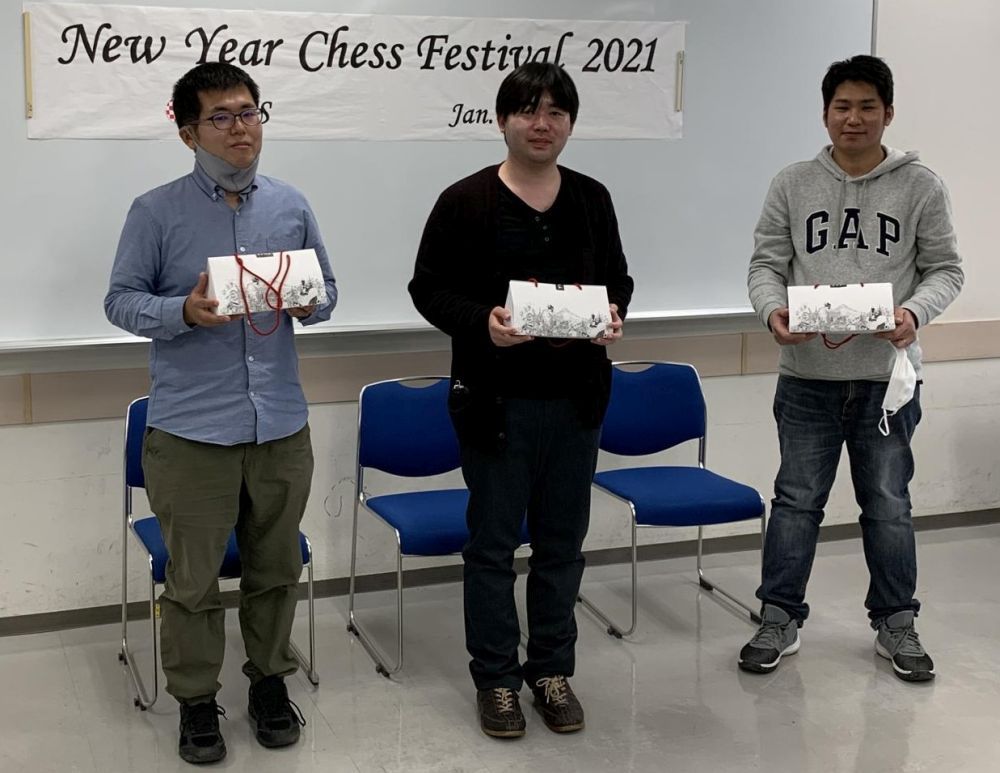 January 10th saw NCS Japan host a three-round Rapid tournament for beginners and players rated under 1200. A unique and fantastic effort to gently introduce more beginners to over-the-board chess tournaments, to let them experience the excitement, the ups and downs, while facing similar strength opponents. This would encourage them to improve at chess, and lead to participation in stronger rated tournaments.

This event was restricted to 16 entries, with the same time control of 15 minutes + 10 seconds increment. My friend, Pratik participated in this event and finished joint third. 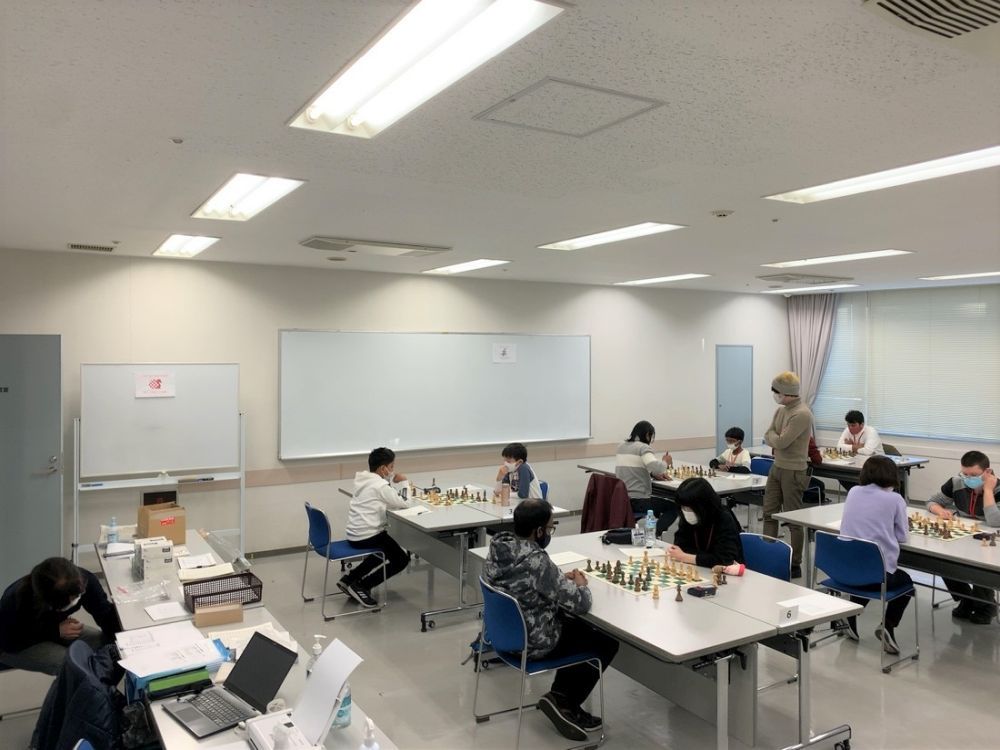 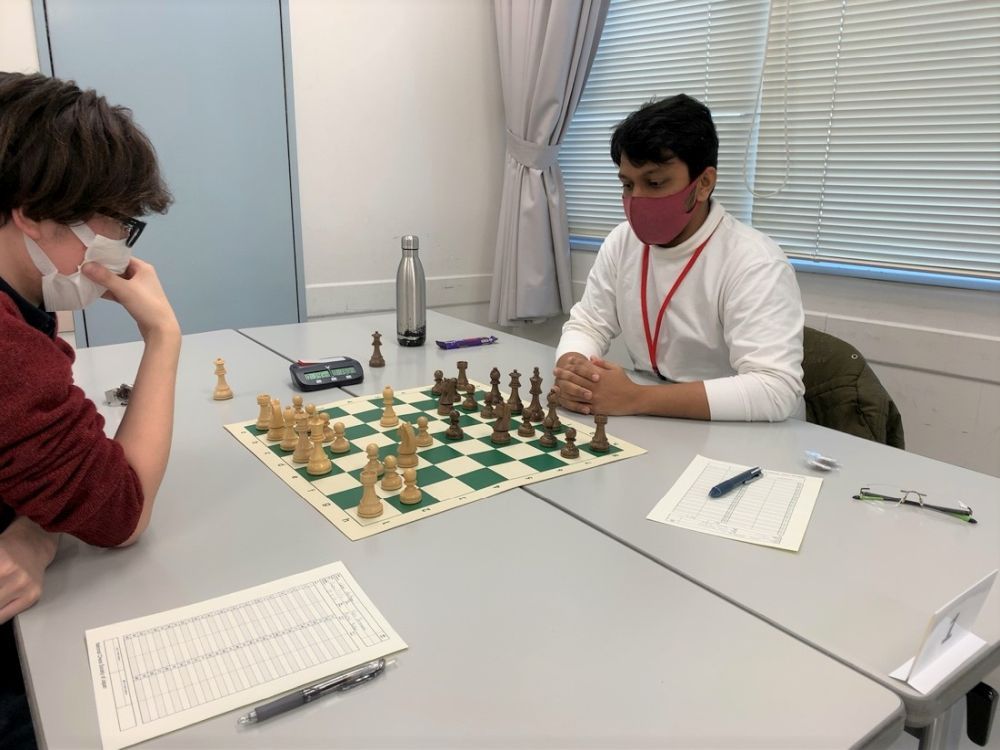 Pratik Sutar (B) in Round 3 on board 1 against the eventual winner Terumasa Kano | Photo: NCS Japan 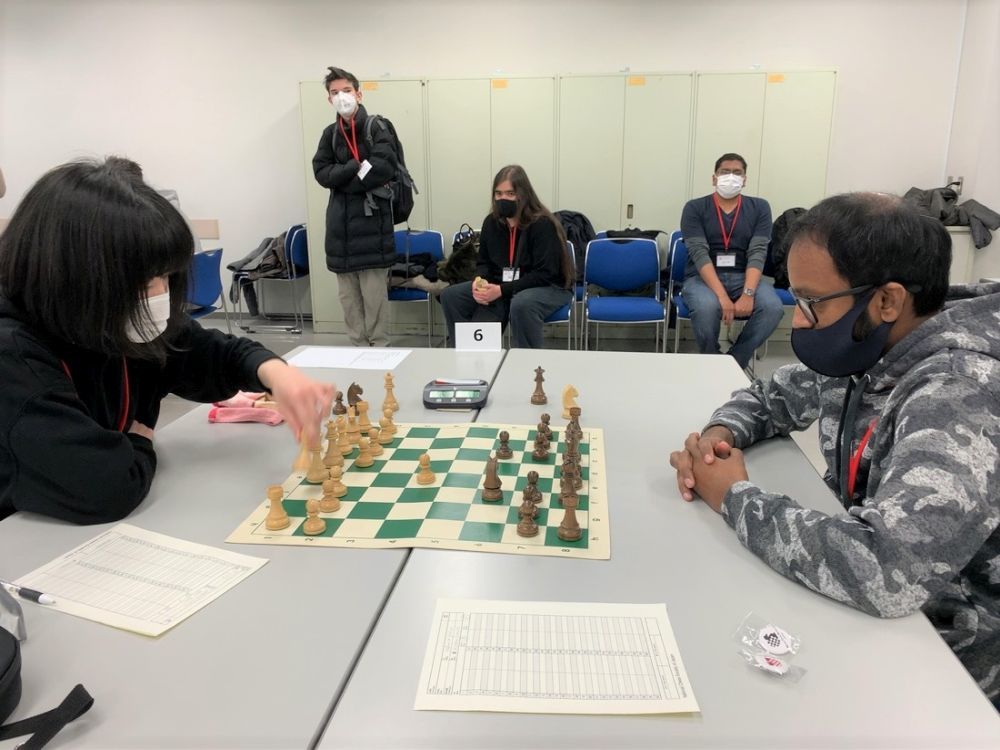 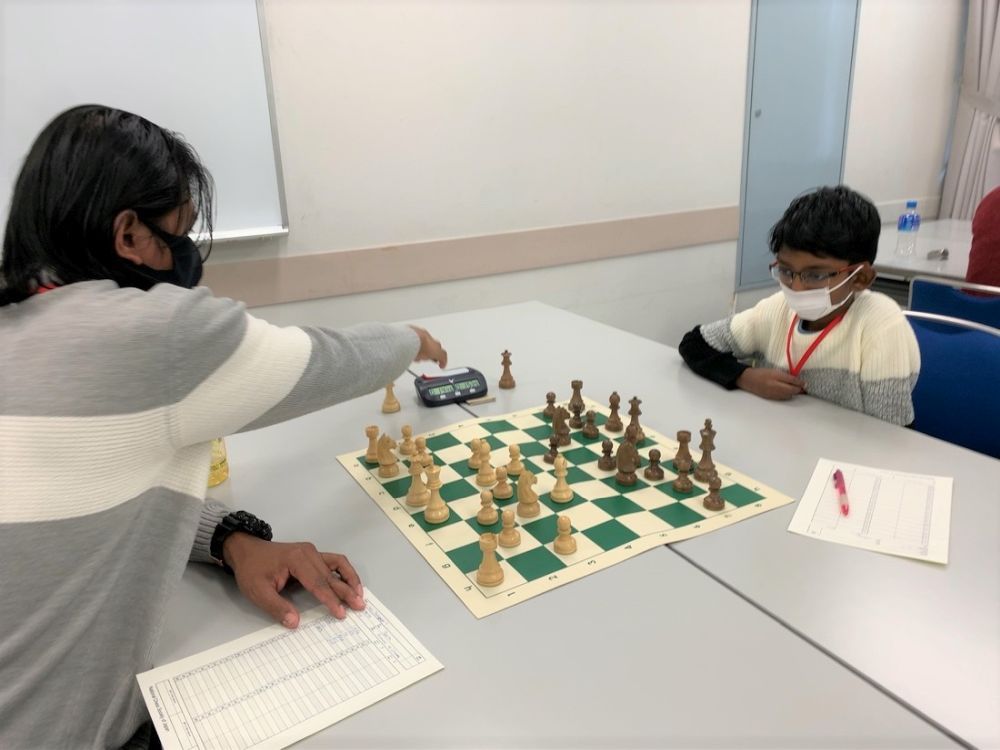 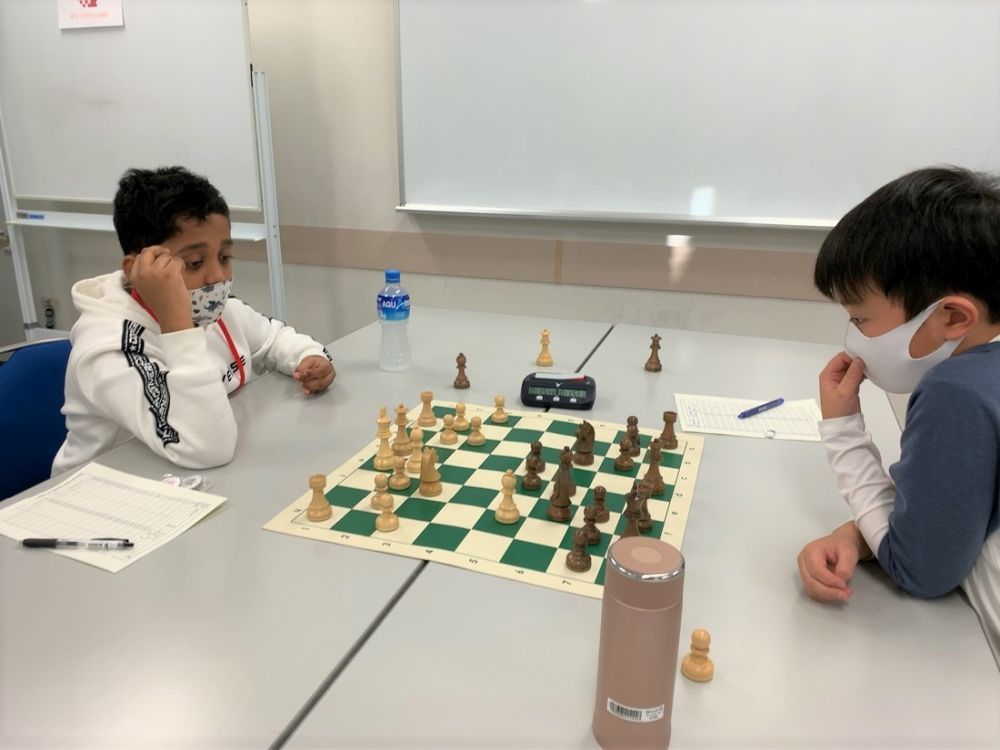 Other youngsters battling it out: Srivatsa Sirimalla (W) vs Kai Yoshida (B) | Photo: NCS Japan 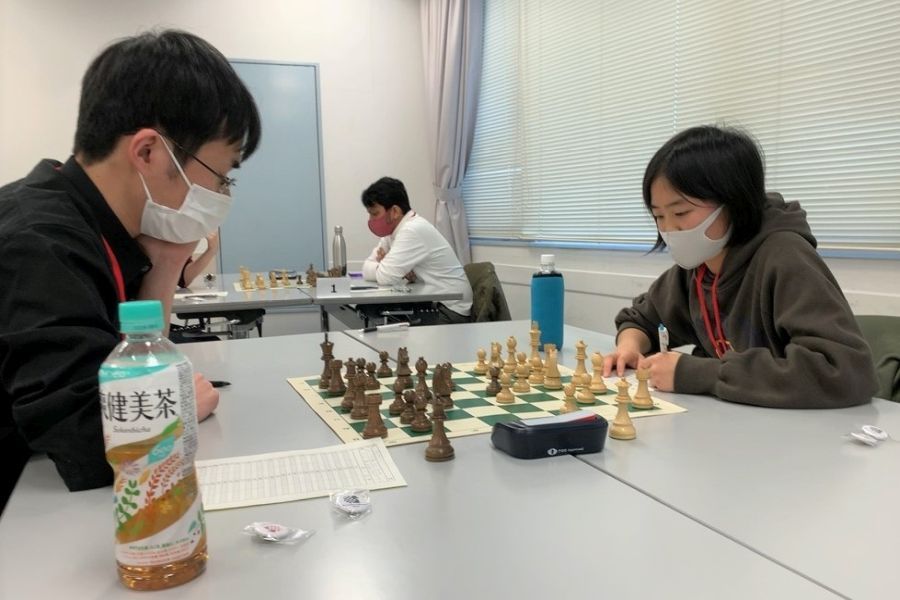 The most amazing part of these tournaments, as we see from the pictures, is that girls, boys, women and men across all ratings and ages get a chance to compete against a variety of opponents and playing styles – a sure way to improve our chess skills by leaps and bounds. To wrap up, I would like to express my sincere gratitude to the National Chess Society of Japan, the arbiters and everyone who made these OTB events possible. Thank you very much.