The months of February and March are quite busy with excitement in Japan's chess calendar. Qualifying tournaments are held by various regional chess clubs to select candidates for the strongest event of the year, held in May – the Japan Chess Championship, a FIDE rated event. Mayur Gondhalekar brings you all the news and updates from Japan in this two-part report. Part 1 covers events from Osaka, Chiba and Aichi (Nagoya). Check out this report containing few games and beautiful photos from the events along with annotations of his own and few other games by Mayur himself. Photo: Mr. Horie/Nagoya Chess Club

Japan Chess Championship Qualification criteria: one person qualifies for every eight (or part of) participants. Any already qualified players, or anyone who decline the invitation are skipped. The host club can nominate one additional person.

Compared to last year's disruptions due to covid, this year has been kinder, with the qualifying tournament schedule as follows:

All tournaments followed the Anti-covid guidelines as follows:

- No participation if body temperature is above 37.5 C

- Disinfection of chess pieces between rounds

- wearing of mask at all times. 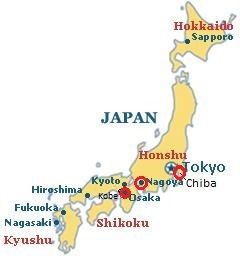 This tournament was conducted on March 7th 2021, by Mr. Tabe Masaharu of the “En Passant” Chess club in Japan's second largest city of Osaka, right after the covid related 'emergency declaration' was lifted there. 16 players participated in this tournament.

This was my first chess event in Osaka. The organizers and the participants were very friendly. While all participants are those currently living in Japan, we did have a lot of different countries of origin – from South Africa, Iran, India, Philippines, Mongolia, and Japan itself. Further, the participants spanned a wide age range, from approximately 16 to 65 years! It was a strong field, as the tournament saw the participation of CM Nakahara Kan who was Japan's Under-14 champion 2019 and played on the Under-20 board in 2020 FIDE Online Olympiad, Takayasu Melody, who played in the Japan women's team in Asian Online Nations Cup 2020, and WCM Kojima Natsumi.

Personally, I  had a disastrous performance – I was hammered in the first round, defended well but flagged myself in the second, and finally won the last round. Nevertheless, the tournament was thoroughly enjoyable. I was happy to meet, Mr. Diba, Seyed Reza with whom I played a lot of games last year in NCS Japan's online blitz events.

CM Nakahara Kan, and Tsogt Ochir won the tournament with a score of 3.0/3.

In the last game to finish on March 7th, between WCM Kojima Natsumi and Mr. Okada Mitsuhiro (organizer of Hyogo Qualifying tournament), black missed a win but the final position ended up being a fitting tribute to the following day's “International Women's Day”, with 4 queens on the board: 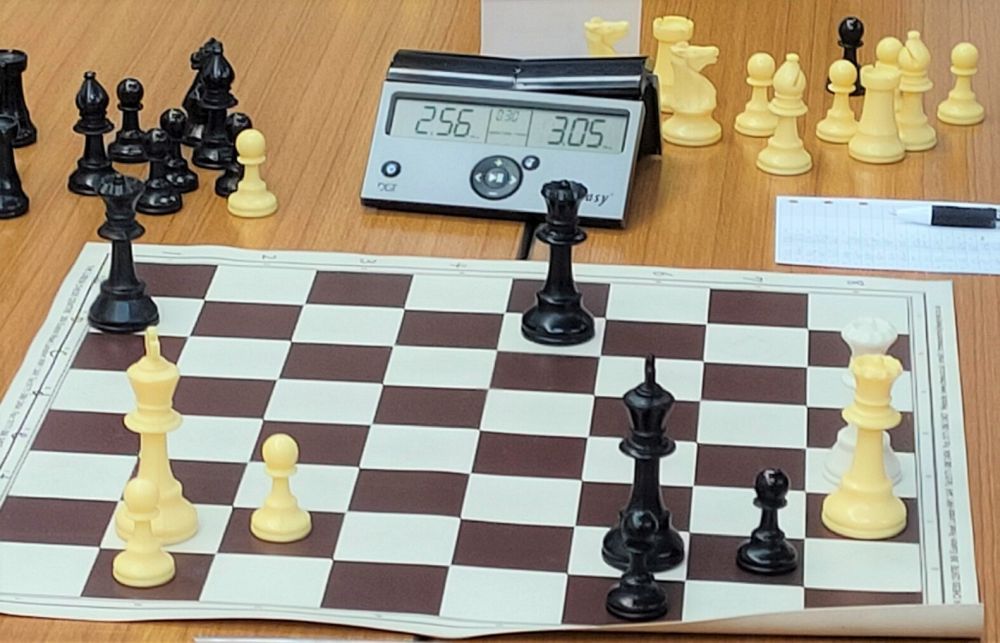 Before there were four queens on the board, Okada missed a win against Kojima. 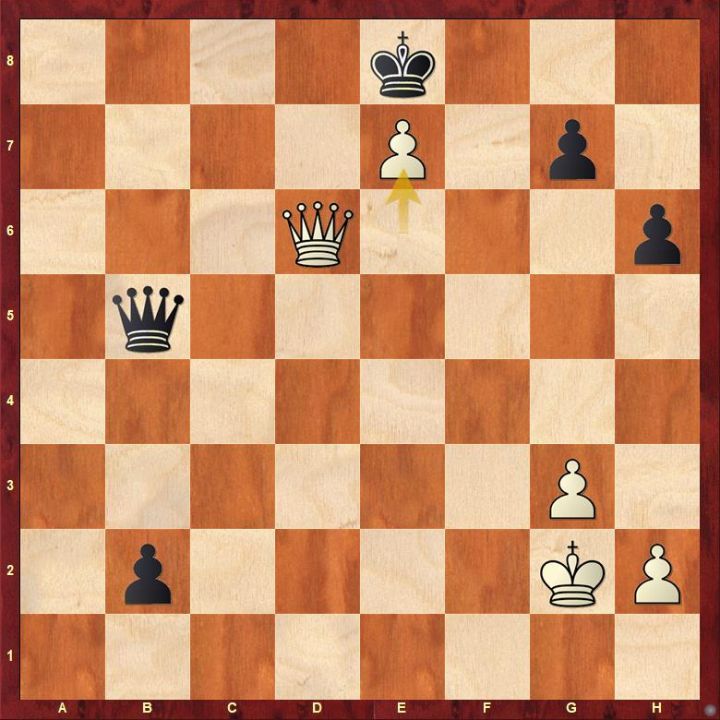 The game went on with 58...b1=Q but what was the winning continuation which black missed in the game? 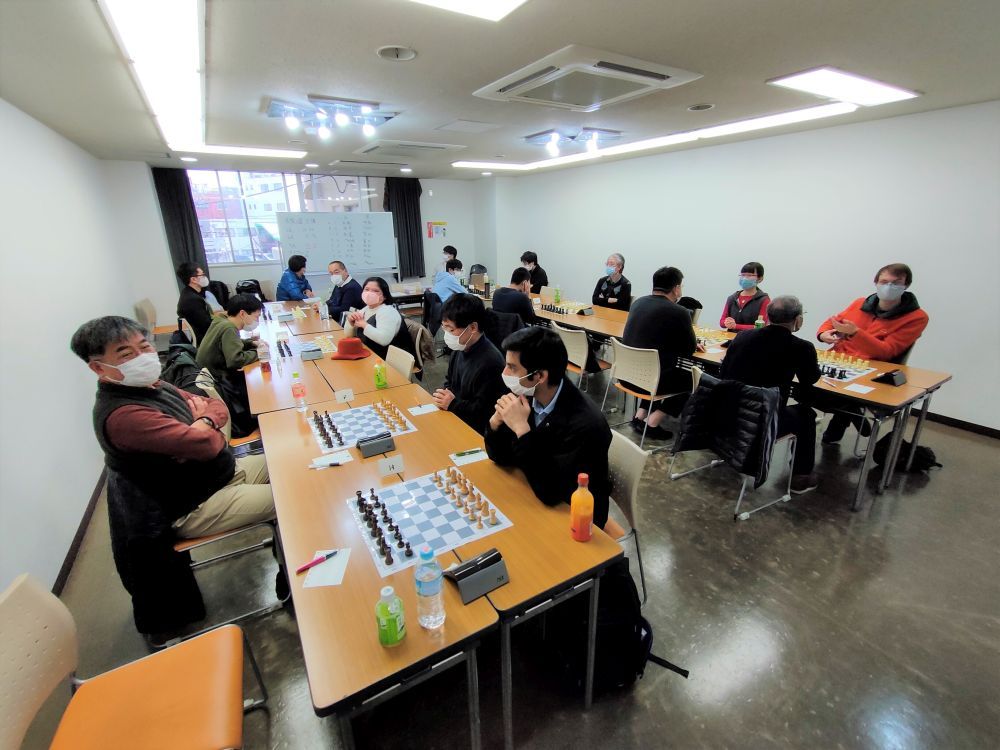 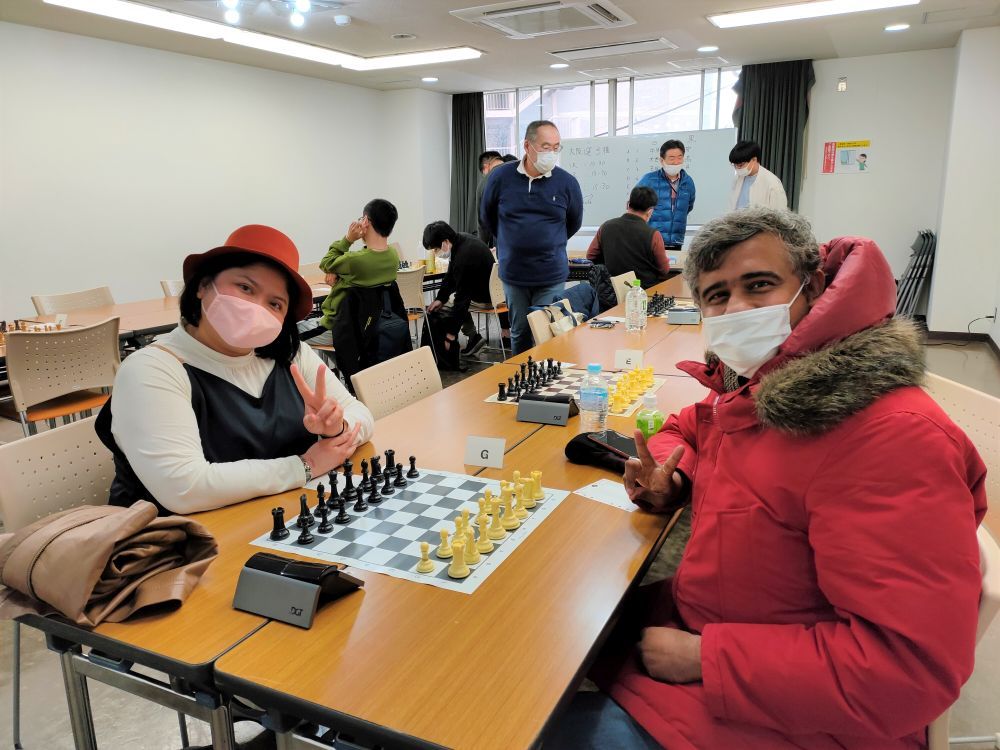 Against Melody, Mayur was winning for the better of the game. 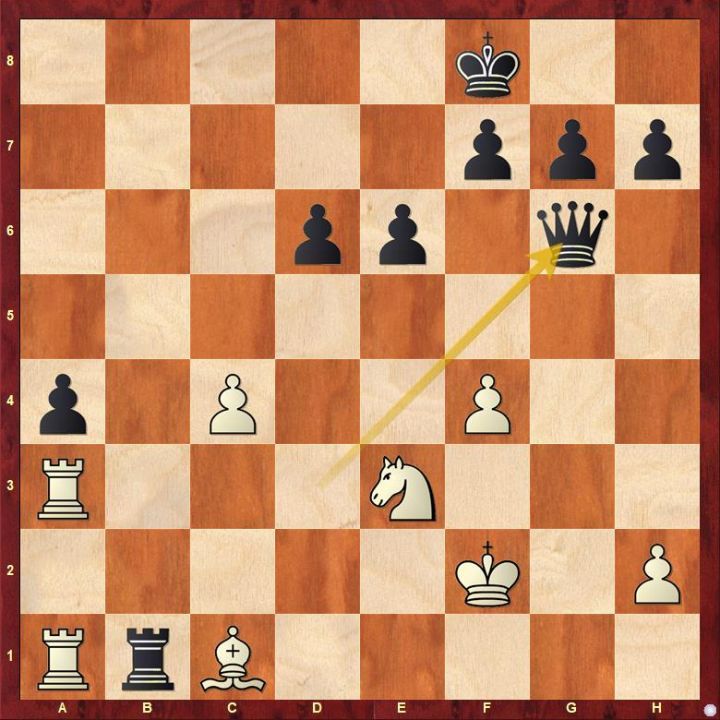 Find out the winning continuation for white after 34...Qg6. Mayur missed the opportunity and played 35.Rxa4 instead. 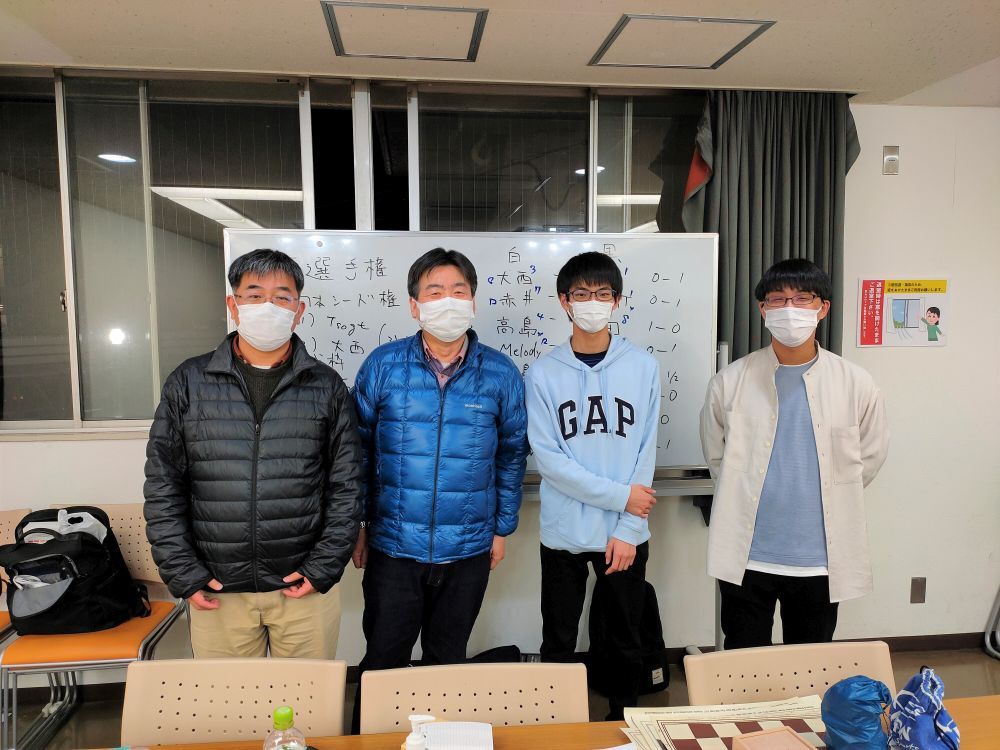 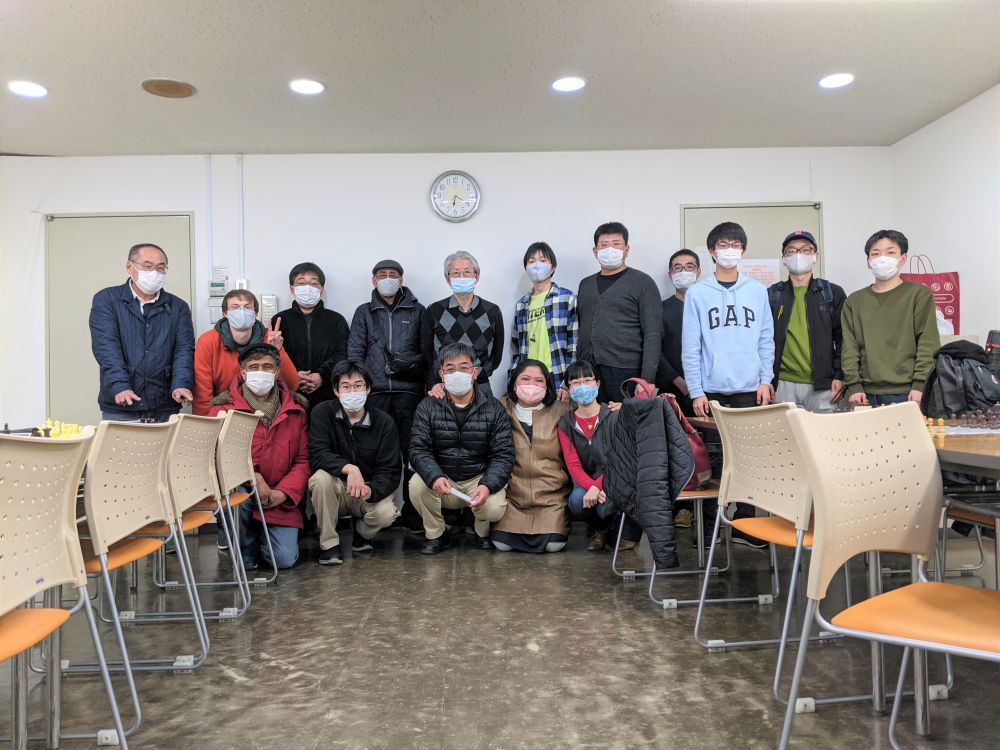 This tournament was conducted on February 28th 2021, by Mr. Horie Takahiro of the Nagoya Chess Club, in Nagoya city (Aichi prefecture). 14 players participated in this tournament. This is the same club where India's GM Sriram Jha won the Nagoya Open in 2019. 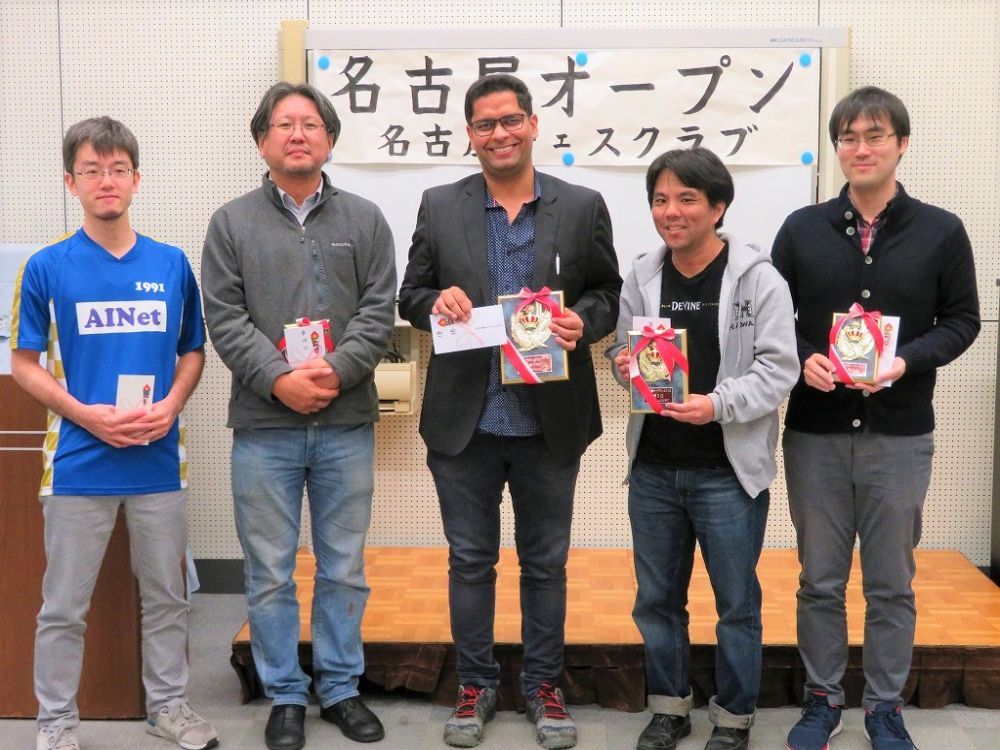 The qualifying tournament consisted of four rounds, with a time control of 30 minutes + 30 seconds/move. I had participated in this tournament last year. Mr. Horie was kind enough to provide the photos of this year's tournament, on request.

The top seed was Scott Tyler who also won the tournament. 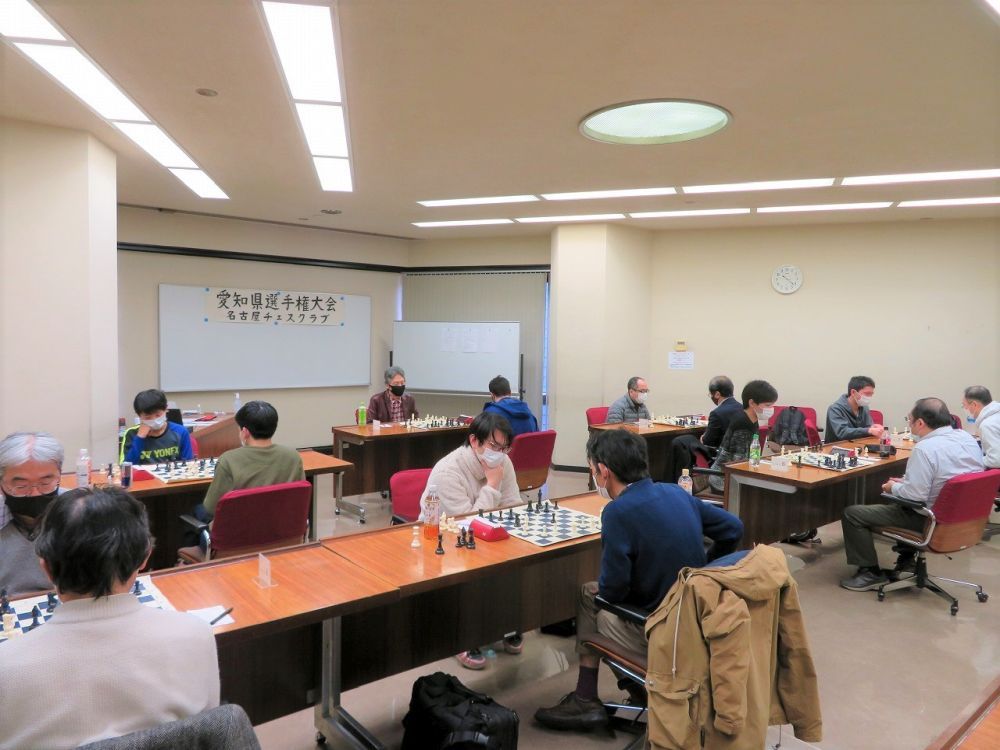 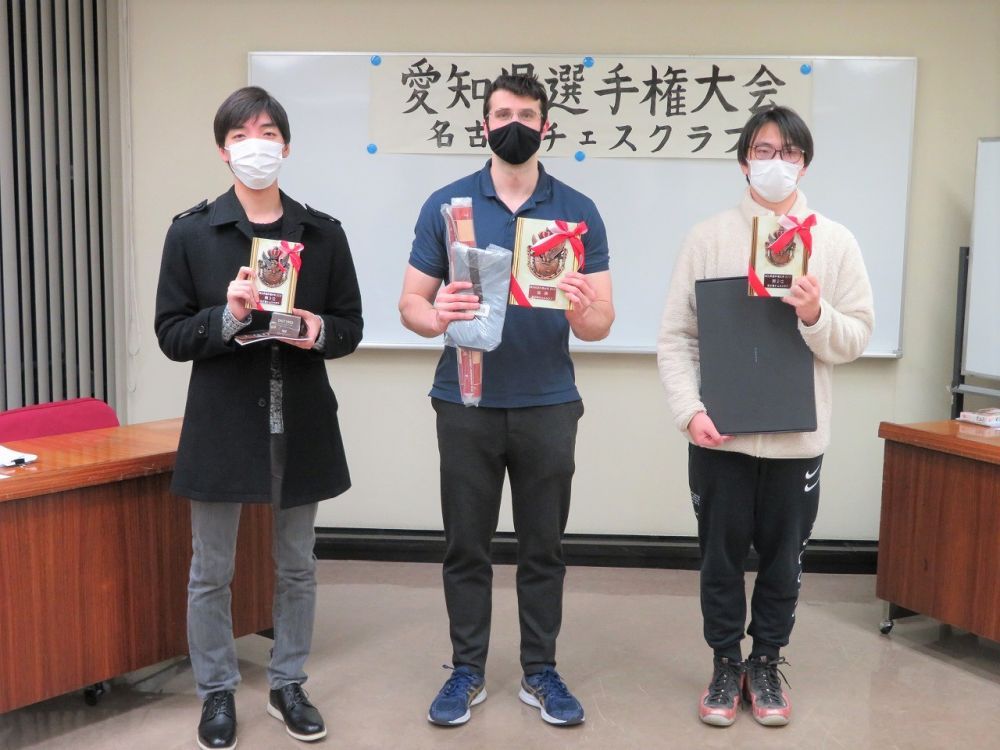 This tournament was conducted on February 27th and 28th 2021, by Mr. Ogasa of the Chiba Chess club, in Cbiba city. 22 players participated in this tournament. It consisted of five rounds, with a time control of 30 minutes + 30 seconds/move. The top seed was CM Averbukh Alex (2318). Kitagami Sho won this event, while Noguchi Koji, and Ogawa Tomie were the runners-up.

These tournaments see the participation of a strong set of players, who aim to qualify and make the Japan Chess Championship a far stronger field.

With its amazing railway network, trains are the most convenient way of getting around in Japan. Tokyo, Nagoya, Kyoto, Osaka, Kobe all connected by one of the Shinkansen (bullet train) routes. Traveling at 275 kmph without a minute's delay, en route we  get to see beautiful views of Mount Fuji. During spring season, we also get to see the beautiful cherry blossoms flowering all over Japan. Enjoy the photos. 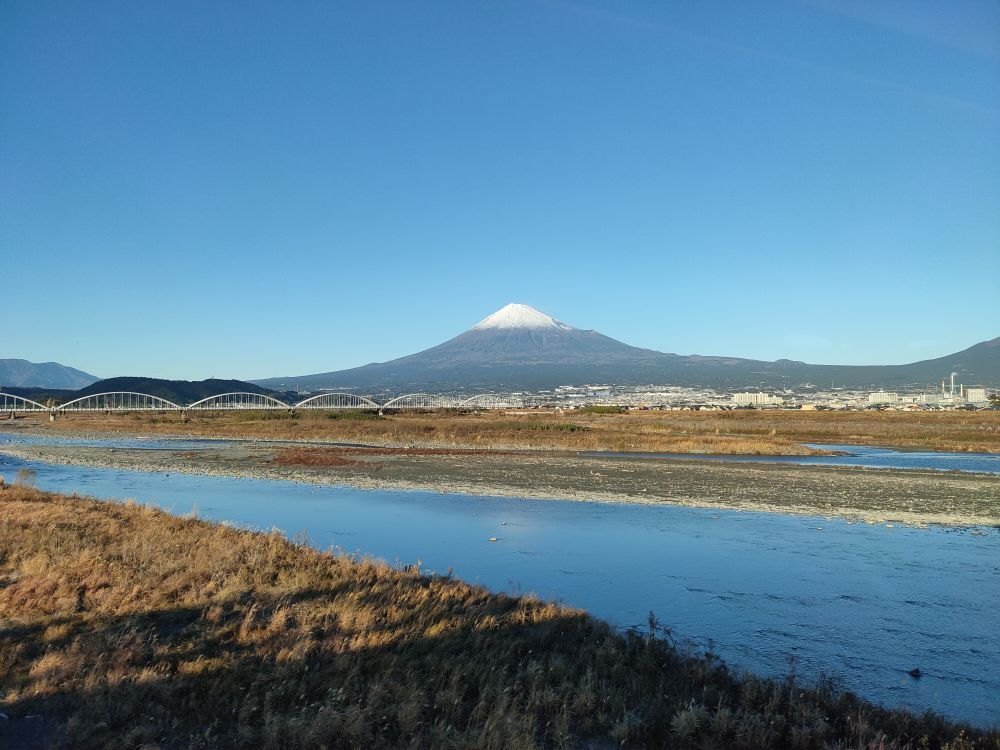 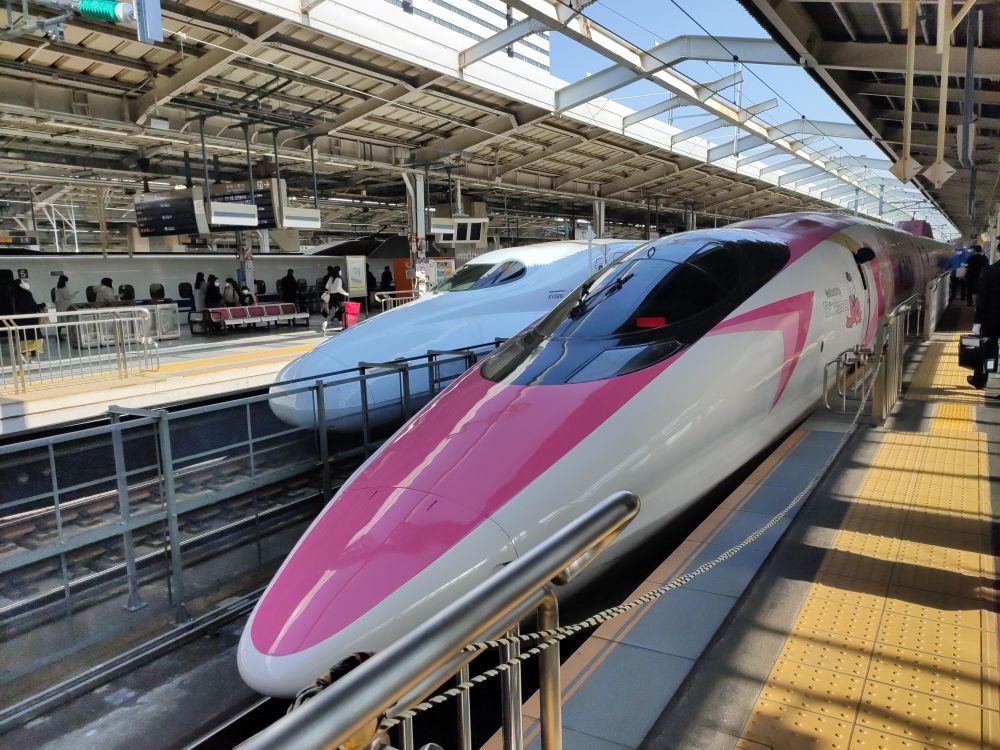 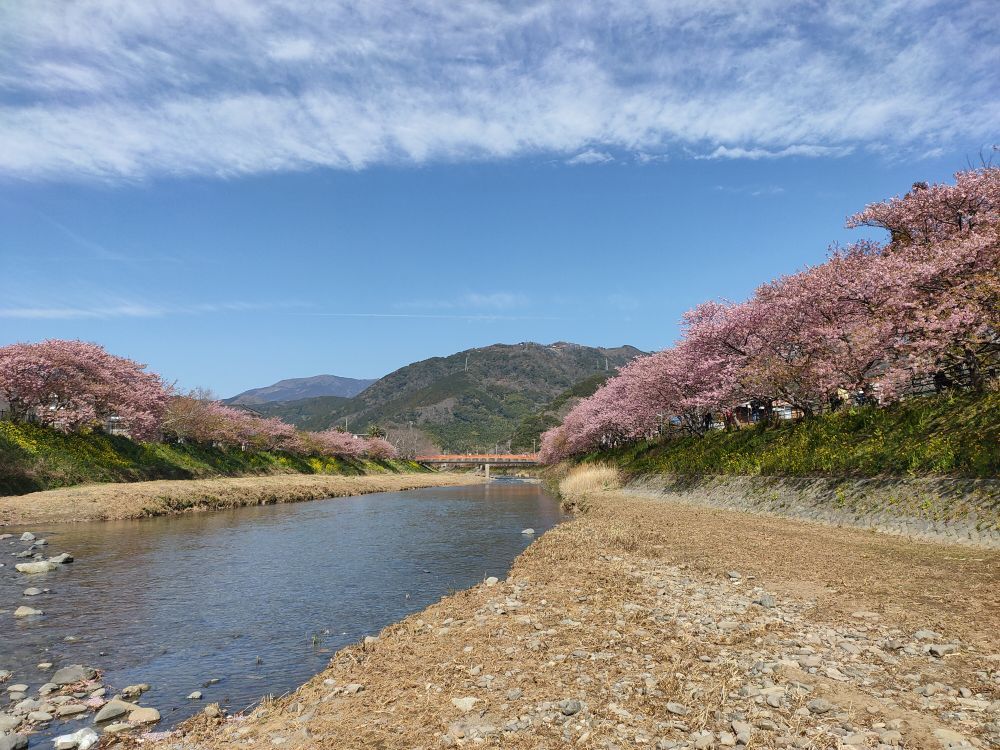 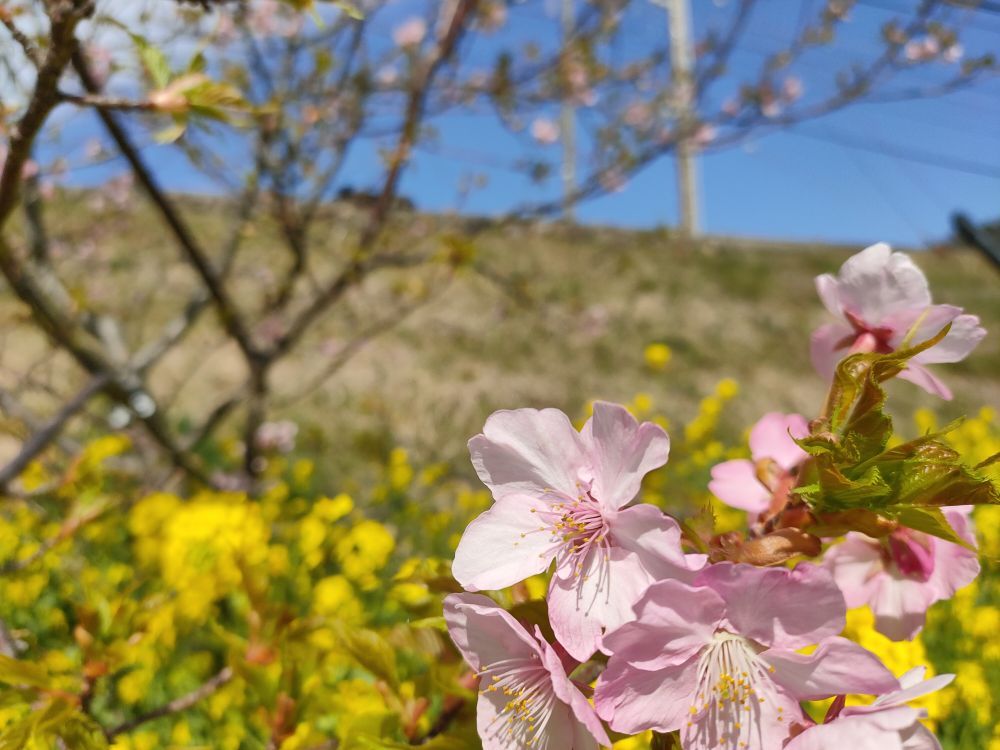