The months of February and March are quite busy with excitement in Japan's Chess calendar. Qualifying tournaments are held by various regional chess clubs, to select candidates for the strongest event of the year, held in May – the Japan Chess Championship (FIDE rated). Mayur Gondhalekar brings you all the news and updates from Japan in this two-part series. Part II covers events from Tokyo, Hokkaido and Hyogo (Kobe). Check out this report containing few games and beautiful photos from the events along with an annotated game by Japan no.3 IM Shinya Kojima. Photo: Mayur Gondhalekar

Japan Chess Championship Qualification criteria: One person qualifies for every eight (or part of) participants. Any already qualified players, or anyone who decline the invitation are skipped. The host club can nominate one additional person.

Compared to last year's disruptions due to covid, this year has been kinder, with the qualifying tournament schedule as follows:

All tournaments followed the Anti-covid guidelines as follows:

- No participation if body temperature is above 37.5 C

- Disinfection of chess pieces between rounds

- Wearing of mask at all times 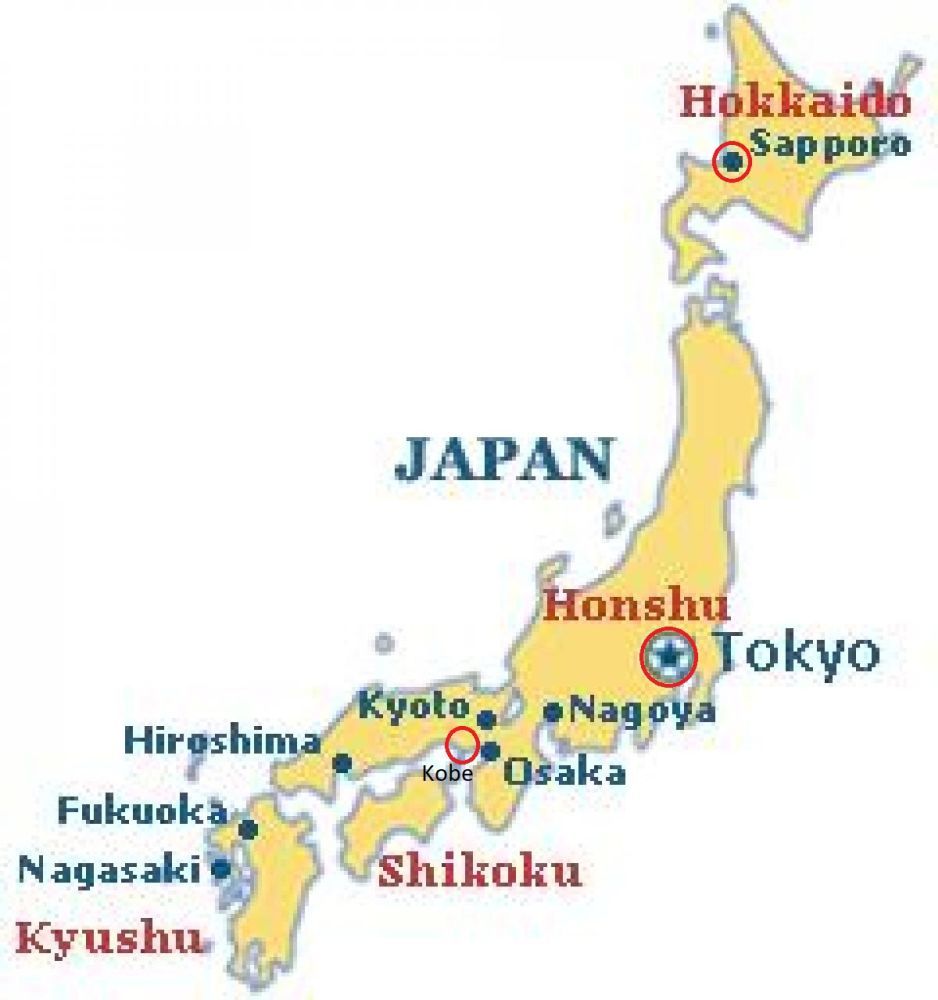 Tokyo Chess Championship, as the qualifying event at Tokyo was named, was played over two days, with six rounds, using the 30+30 time control. This was the biggest event (in terms of number of participants) by NCS Japan since the start of the Corona-era, featuring 64 participants, from absolute beginners to very strong players. The top seeds were FM Mirai Aoshima and CM Alex Averbukh.

This tournament was won by Nakamuka Naohiro, who lived up to the reputation of his more famous namesake, with a sterling performance of four wins, two draws, scoring 5.0/6. Ambrona Miguel stood second, while CM Averbukh Alex finished third both with scores of 4.5/6. 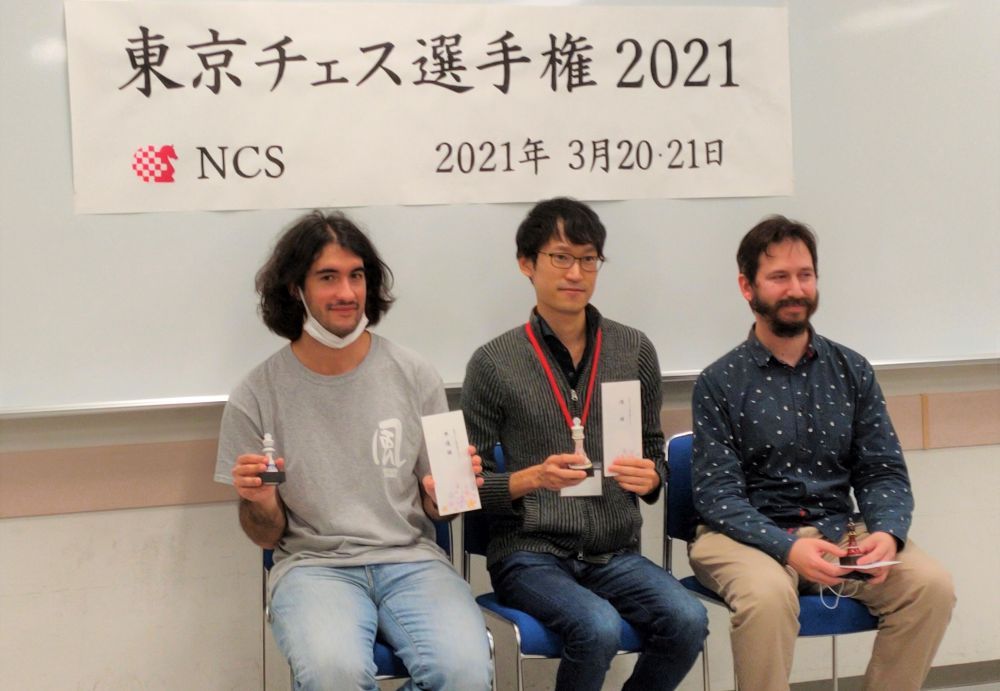 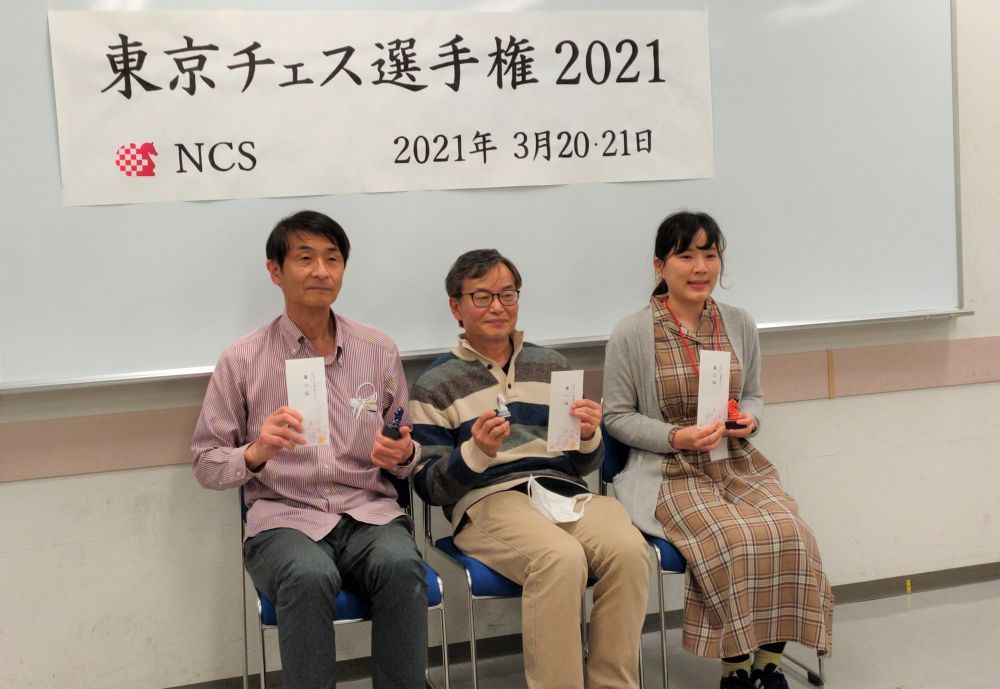 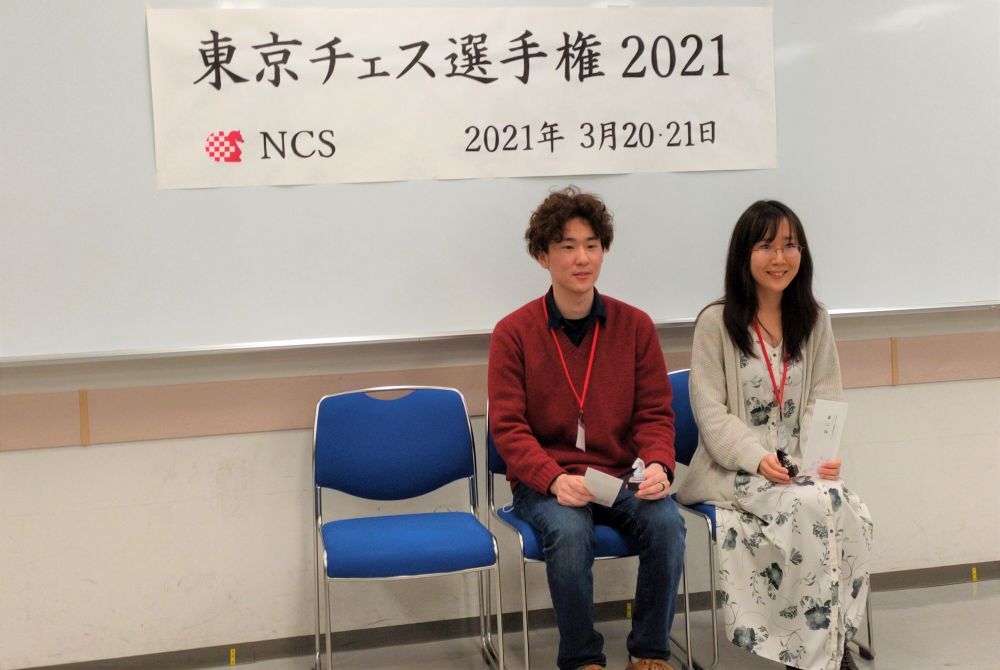 I had a mixed bag, scoring 3/6 (three wins, three losses), which included a bad blunder in round one, being totally crushed in round 6, and pulling off a miraculous win in round 5. 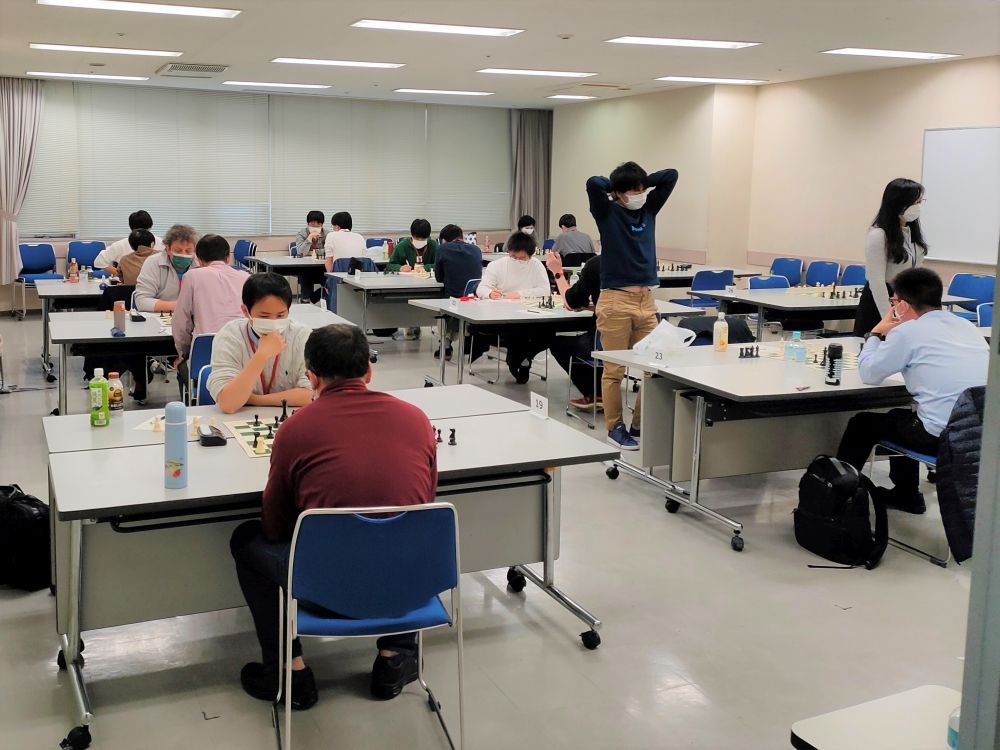 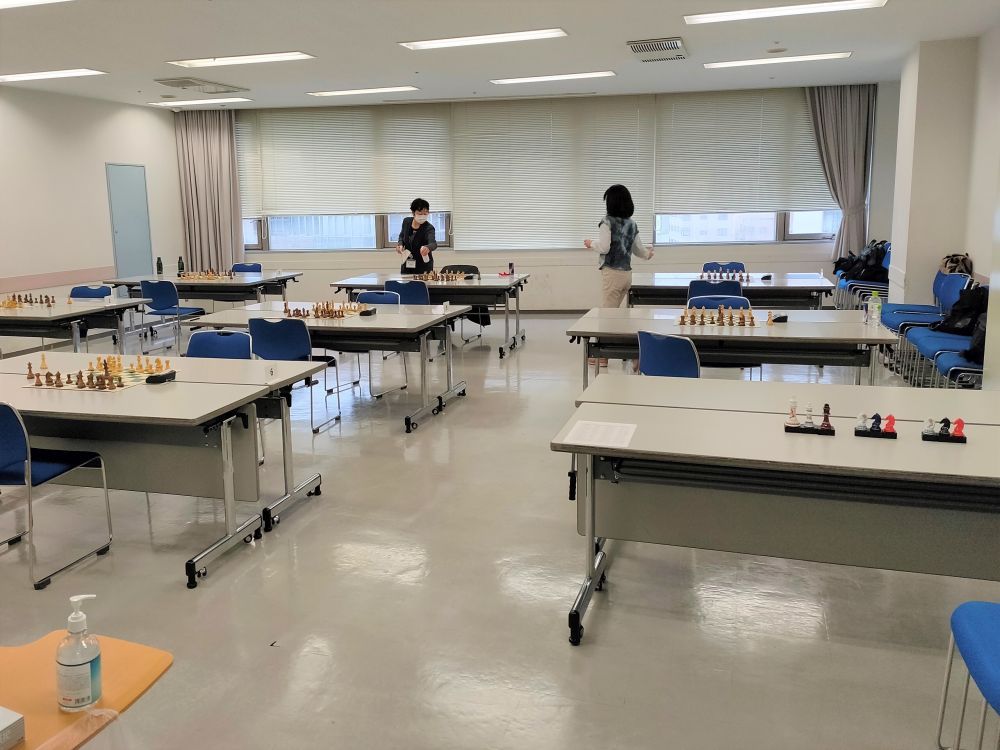 Mr. Shinoda Taro is an avid follower of Chessbase India content, one of the many players from Japan who do so. He also streams on NCS Japan's official youtube channel along with FM Yamada Kohei.

I was seriously thinking of participating in this two-day, five-round tournament (35+30), held on March 27 and 28, but considering the distance between Sapporo and Tokyo, and the corona virus situation, decided not to travel all the way. 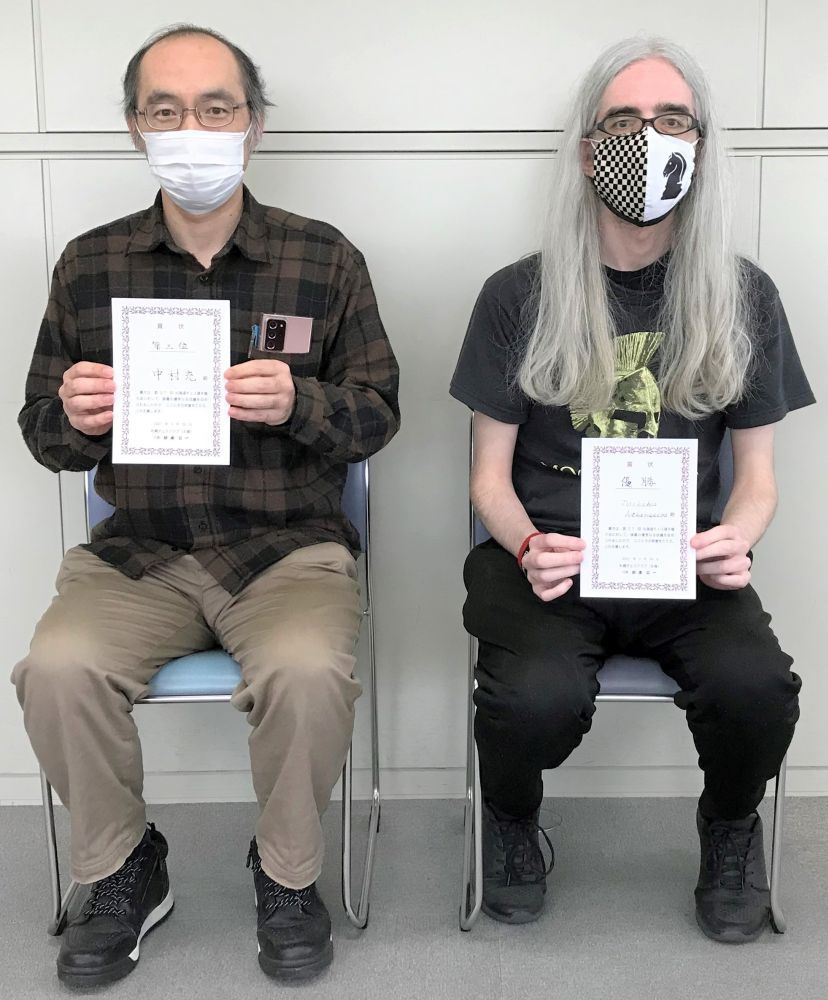 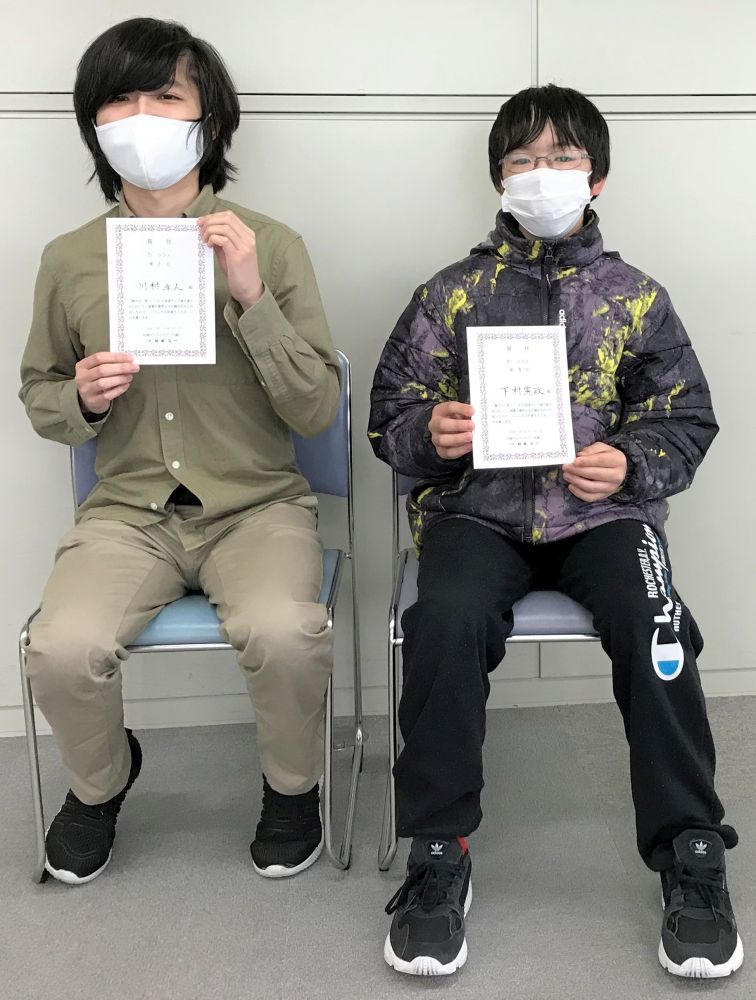 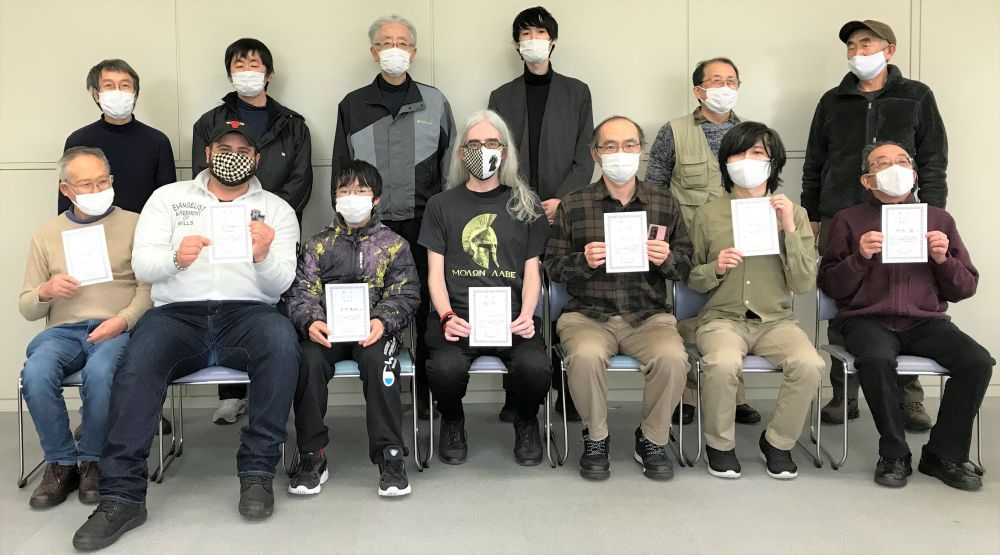 Sapporo Chess Club, which conducts the Hokkaido Qualifiers, is where GM Anish Giri played when he was around 9 years of age, and later became the Hokkaido Chess Champion. Mr. Nishimori and Mr. Sugimoto, who had played with Anish then, were among the 16 participants in the 2021 edition. Drakakis Athanasios won the tournament with a score of 4.0/5.

Final Standings after Round 5

Photos of Sapporo, and northern Hokkaido, with thanks to my friends Amruta Abhyankar and Saurabh Srivastava. 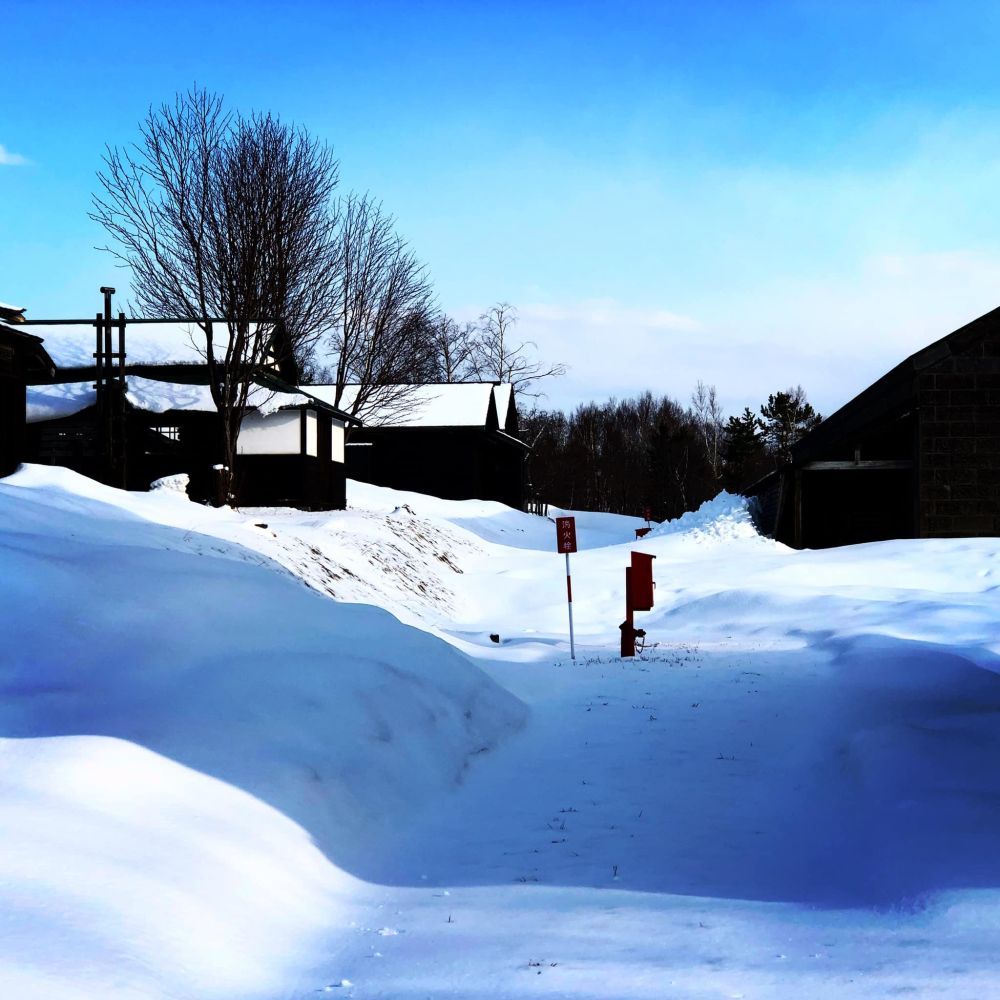 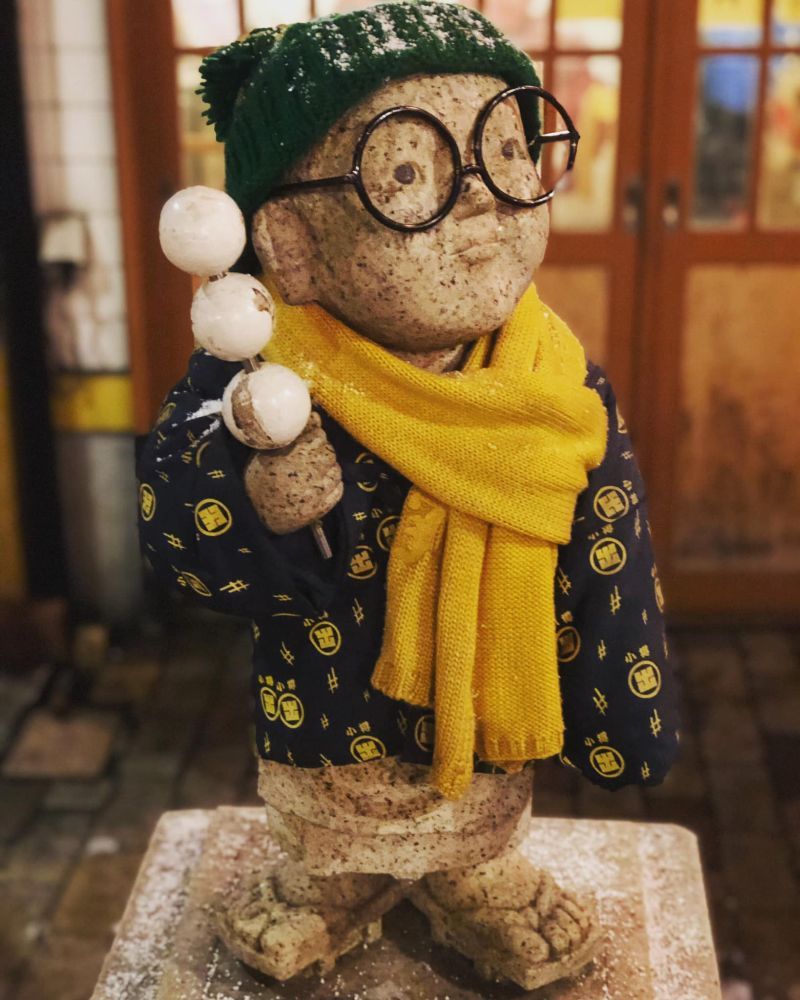 Statue with “Dango” - a food item in Japan 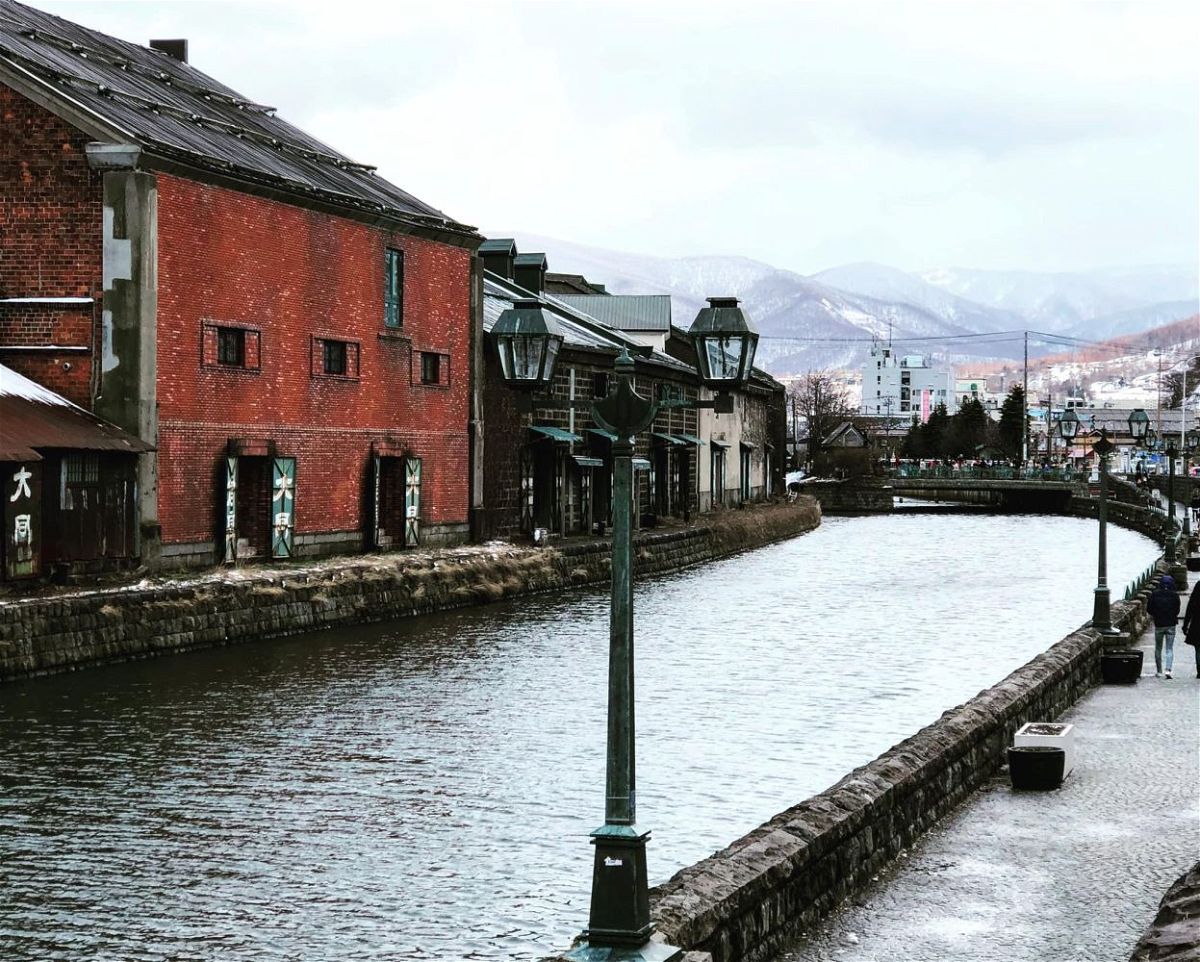 Conducted by Mr. Okada Mitsuhiro on March 28 near Kobe, this four round tournament (35+30) featured IM Shinya Kojima, one of Japan's top players, who also won the tournament with ease. The event was restricted to around 16 participants, and also featured the unique clash between the chess couple IM Kojima Shinya and his wife WCM Kojima Natsumi.

Photos from Kobe and Kansai area:

Inspired by the chess cafes in Europe, UCC introduced this to promote the “drink coffee and befriend intelligent people” concept. Coincidentally, 1972 is the famous Fischer vs Spassky match year.