Every chess player has their own unique style of preparing, some like to study classics, some follow latest updates, while most of us these rely heavily on engine. However, there is one common thread between most of the top elite level players of the world - they have all studied the classics. You can pick any World Champion you want and chances are you won't go wrong. Kidambi decided to decode Capablanca's brilliance and showcased it with few structural and positional decisions at a critical juncture in middlegame as well as endgame. He posed an important question - if the best of the best learned and got inspired by the studying the classics, why can't we do the same? Photo: klimbim2014 wordpress

"If I have seen further than others, it is by standing upon the shoulders of giants" - Isaac Newton

What can we learn from the (Chess) Machine? This is a common question that grips many a chess enthusiast these days. But what I wish to touch upon here is, what we can learn from the Cuban Genius Capablanca, who was nicknamed "The Chess Machine" in the last century. His play was characterized by quickness of thought, effortlessness of ideas and a brilliant intuition. He was rightly compared to Mozart, because of his early proficiency in the game, and for him Chess was truly his native language! He was absolutely self taught and there are even myths that the first Chess book he read was the one he wrote :-) ( Chess Fundamentals). Chess Fundamentals is a fine book, which reflects Capablanca's approach to Chess in his writings also. The underlying theme, is simplicity and clarity of thought! Botvinnik once  remarked, that whatever one needs to know about Chess is contained in Capablanca's book! I feel Capa's approach to chess is also shared by two of his esteemed successors - Robert Fischer and the current world Champion Magnus Carlsen. When looking at their games too, one cannot but help admire the clarity of thought and the tendency towards simplicity!

Although there is a popular opinion that the really old games are outdated and there is not much to learn from them, I do not really buy it! The point I wish to make is that the future great players have absorbed a lot from their predecessors and the older masters like Capablanca, were truly Giants. I will share a few positions from the games of Capablanca, and look at it in comparison with similar ones that occurred in the games of later day greats. 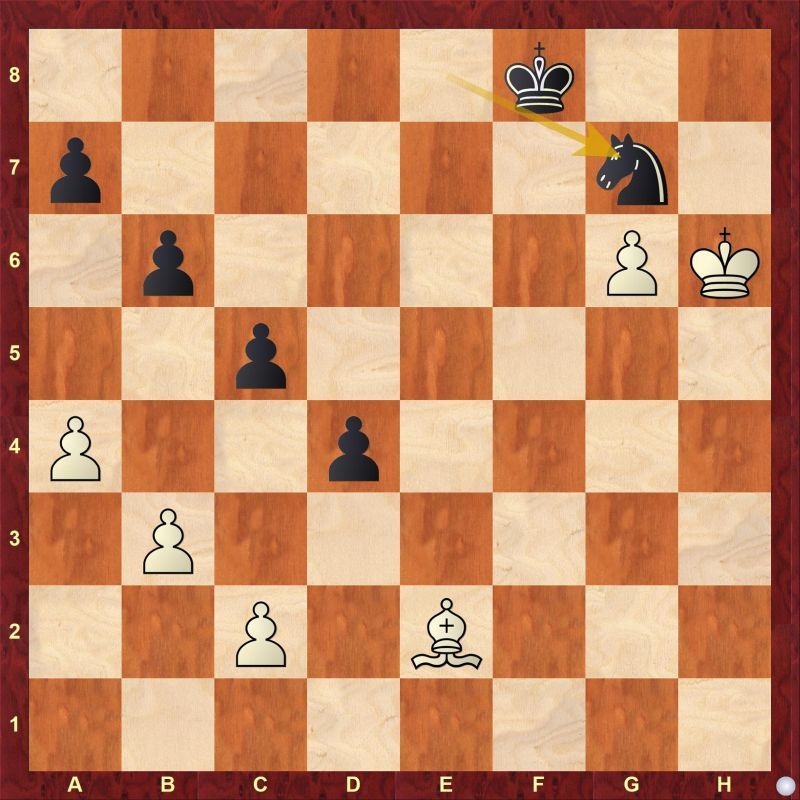 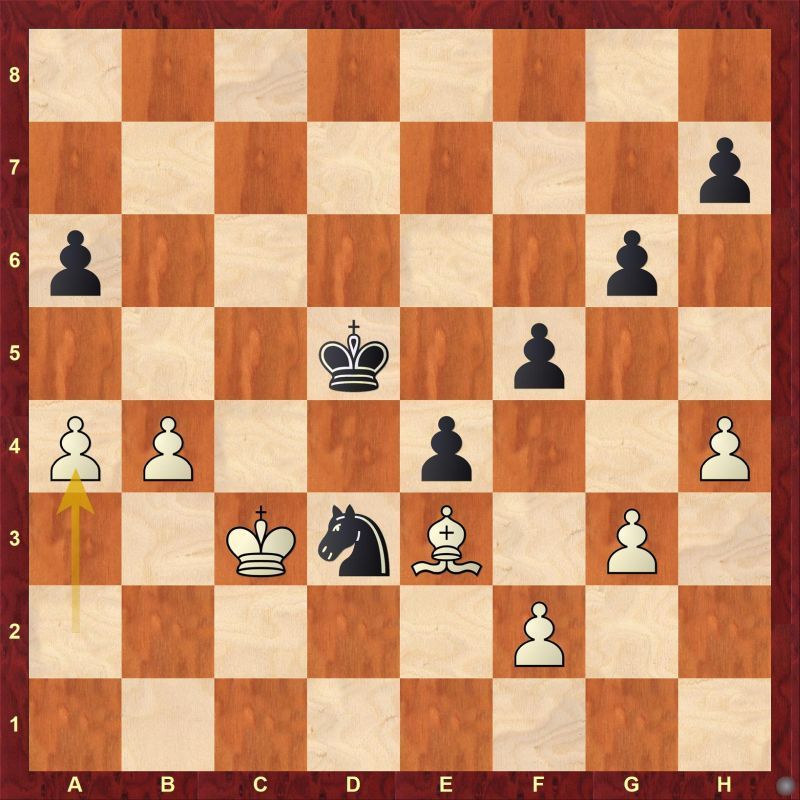 The first diagram is a game between Capablanca and Corzo from the 9th game of their match in 1901 ! And the second diagram is from the second game of the Match between Aronian and Nakamura St. Louis 2014. White won both these games, because of the better pawn structure (note how the four pawns of the opponent are effectively controlled by the three pawns plus Bishop controlling a colour complex) and the better minor piece (Bishop against Knight). White's majority is more effective than his opponent's. 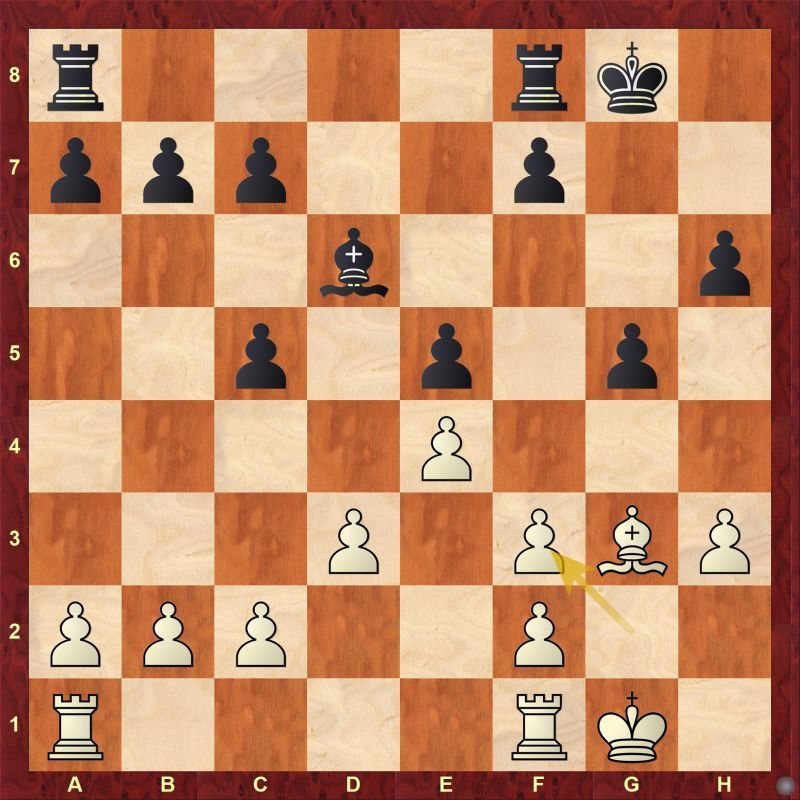 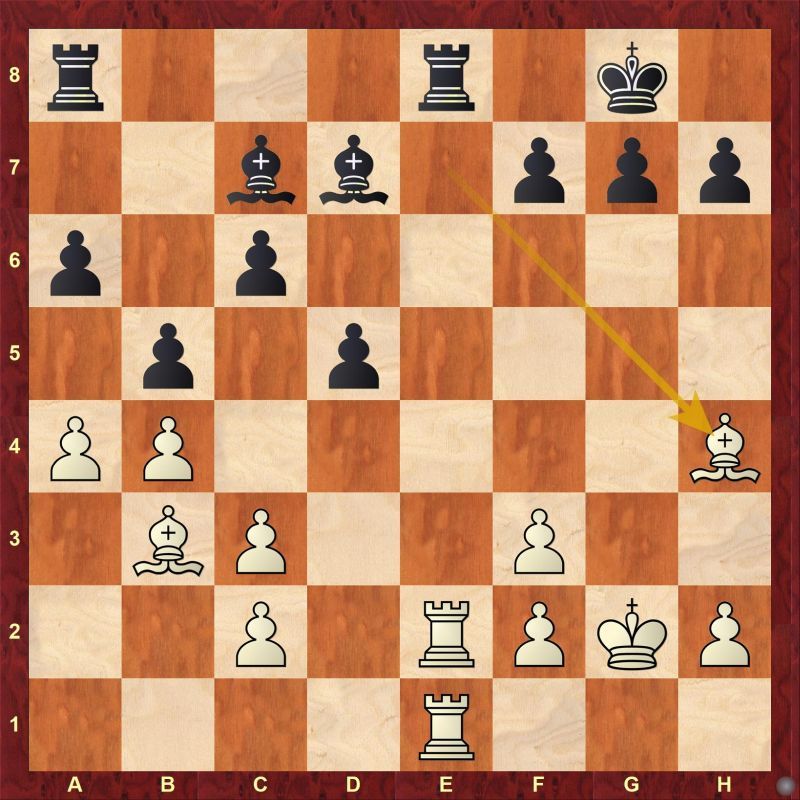 The first one is from a very famous position from the game Winter versus Capablanca in Hastings 1919, and the second one is from the (more) recent Short-Kramnik encounter from London 2011. Needless to say, that Black won both the games using the principle "Cutting off pieces from the scene of action" in the words of Capablanca!  Take a look at the Bishop imprisoned by his own pawns in both the positions. Black simply won by taking the play to the other side of the board where White effectively was down a piece in both the games. 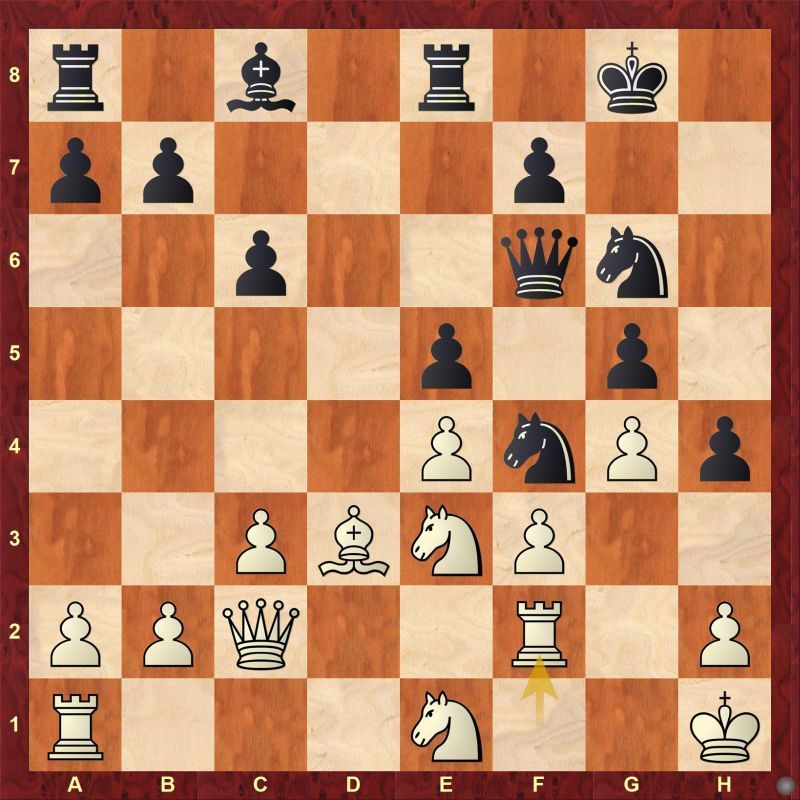 This was a position from the game Kline-Capablanca in New York 1913. Did Black's surprising decision to part with a beautiful Knight for not such a powerful Bishop with 23...Nxd3! inspire Fischer in the following two games in his historic 1971 Match versus Petrosian. Fischer chose 22.Nxd7!! in the 7th game as White in the first diagram, and chose 28...Nxb2! as Black in the 6th game of the match in the second diagram. 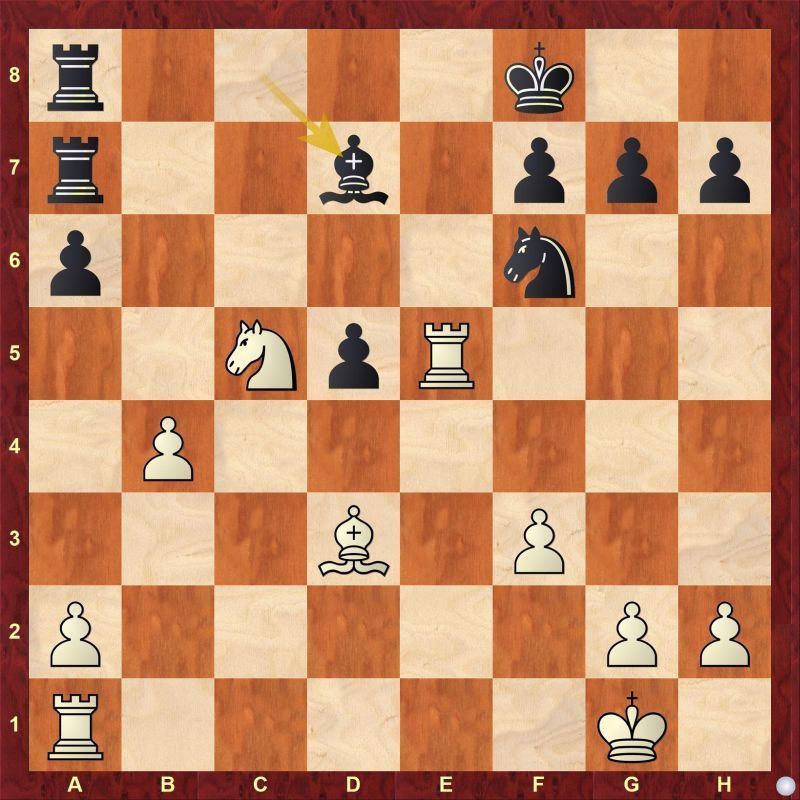 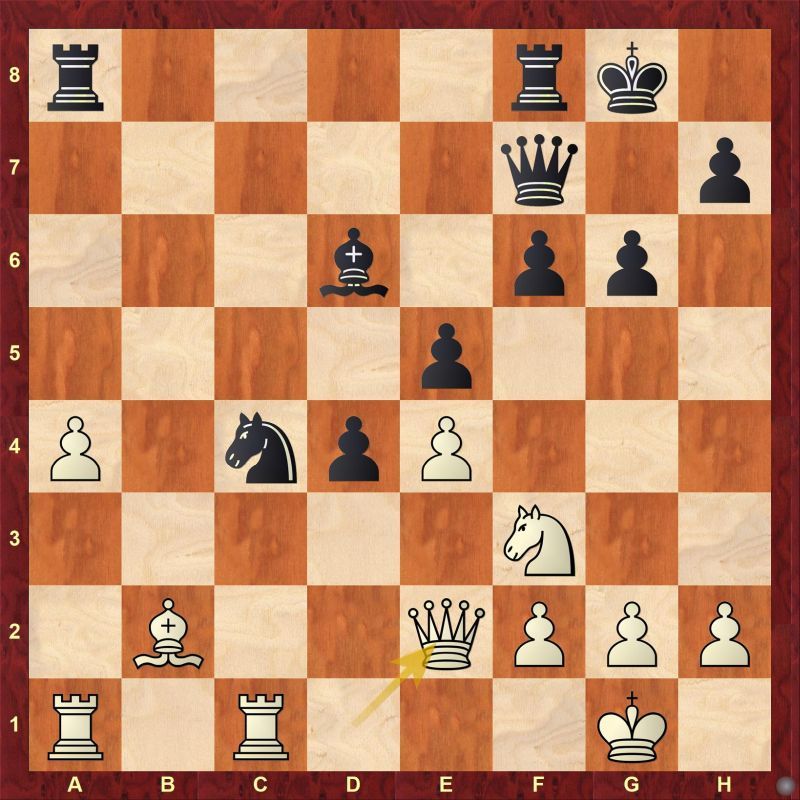 To conclude, let's look at two positions, one from Capa's praxis and the other from Magnus'. These were the final positions of their games where their opponent's resigned. The strong central pawns sealed the deal for Black in both these games. And apart from that, the plan adopted by Magnus was quite similar to what Capa did in his game against Kan. Black improved his pawn structure with every exchange and the pawns, always captured towards the center and succeeding in conquering more and more space which eventually resulted in a victory! 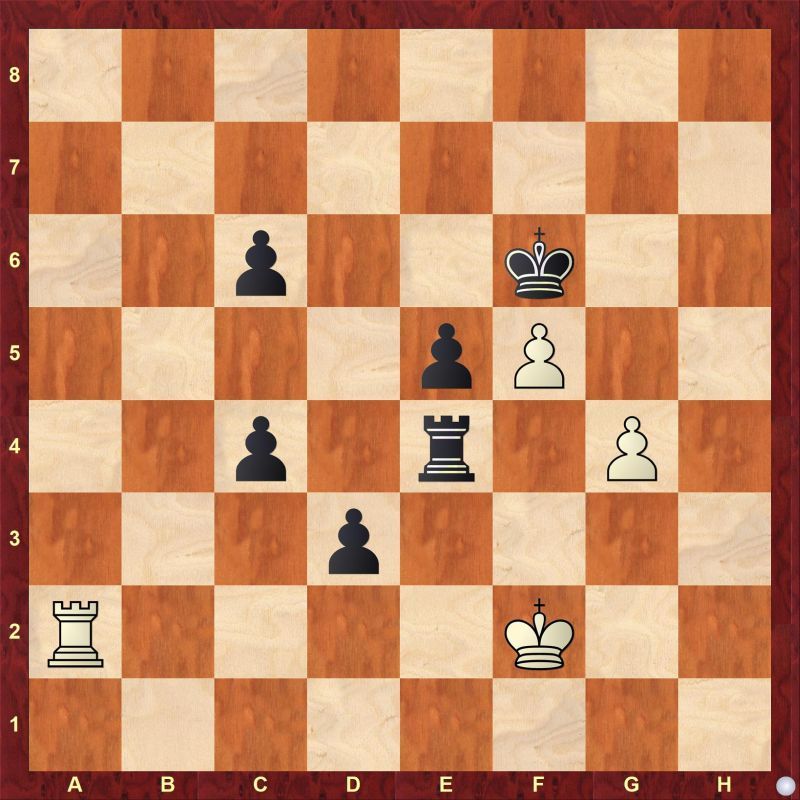 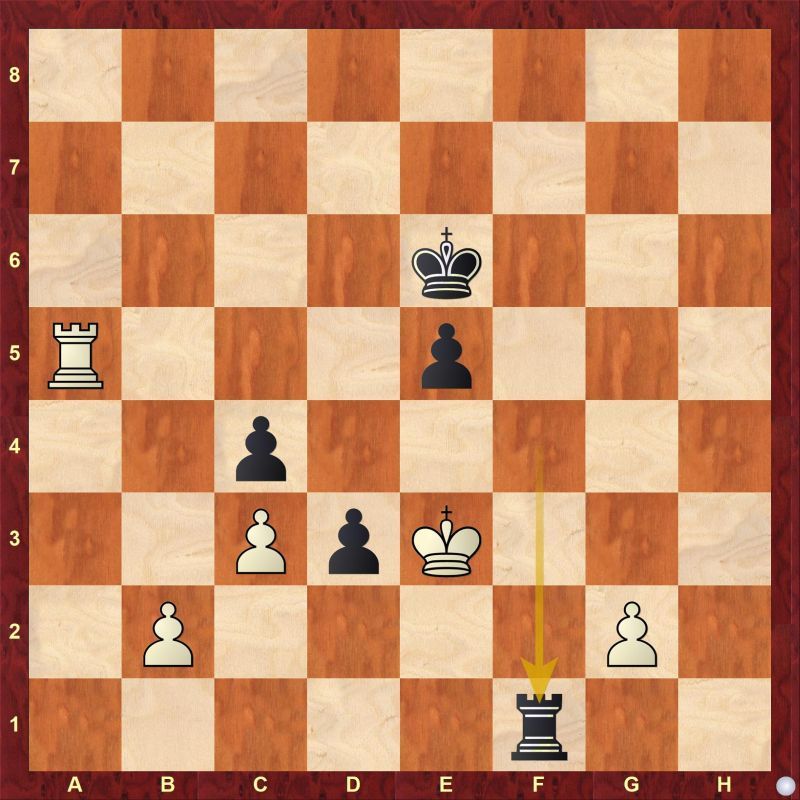 If the likes of Fischer, Kramnik and Carlsen can seek inspiration from Capablanca, why not us?

ChessBase India is happy to see GM Sundararajan Kidambi making his third post of the year in his blog "Musings on Chess". Knowing what an encyclopedic knowledge the grandmaster from Chennai possesses, I think we are in for a treat! One can only hope that Kidambi continues writing regularly! We will keep reminding him about it!