Rahul finishes a full point ahead

Western Asian Youth & Junior Blitz U20 Gold medalist and top seed of the tournament - IM Rahul Srivasthav P won the Telangana State Senior FIDE Rated Open for the first time on 3rd April 2021. He won all his games and made a 100% score of 8.0/8. He finished a full point ahead of the runner-up Bharat Kumar Reddy Potluri 7.0/8. Seven players scored 6.5/8, out of them 14-year-old Aditya Varun Gampa was placed third according to the tie-breaks 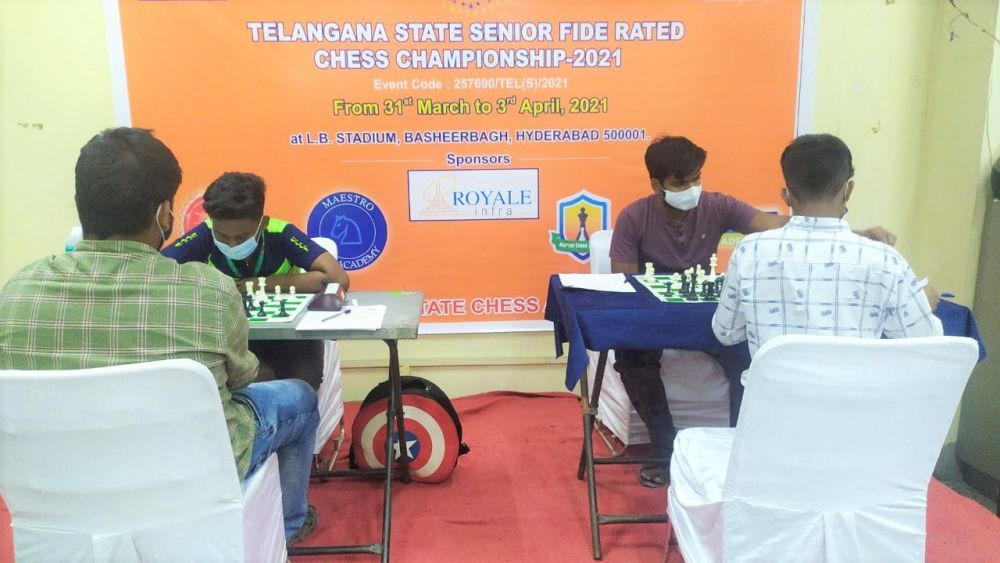 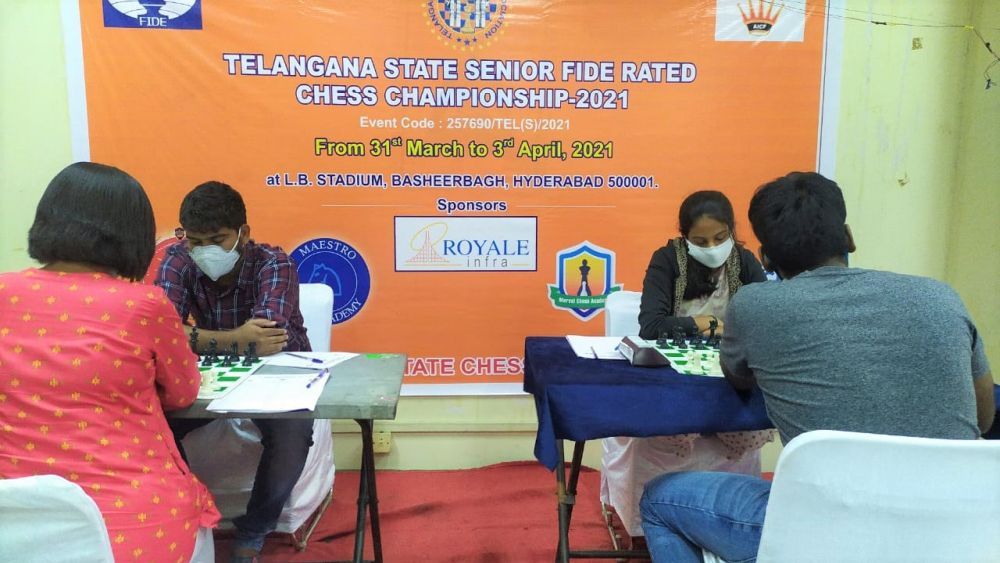 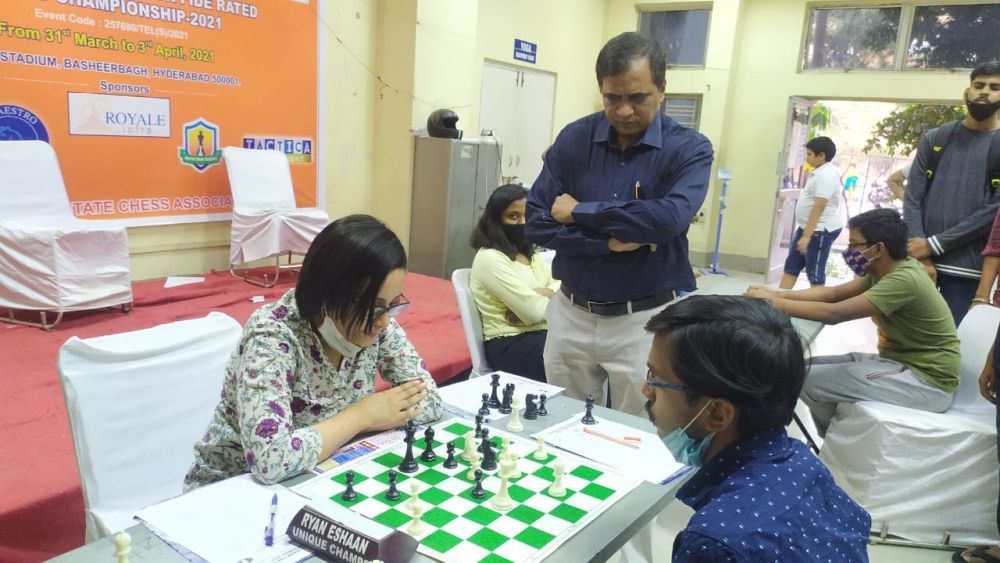 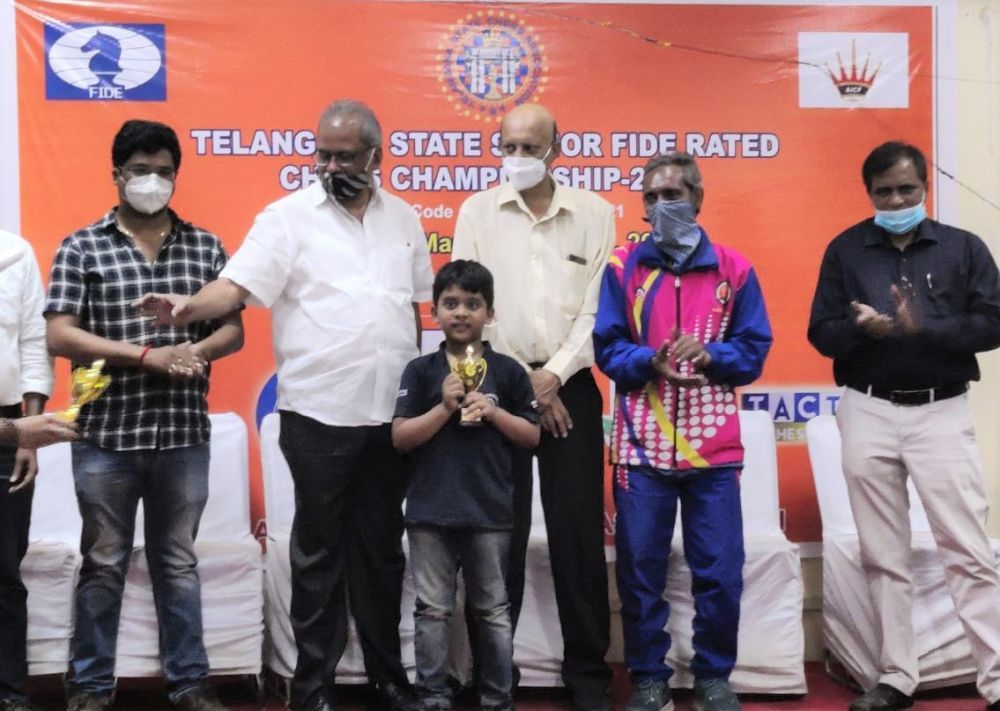 A total of 216 players participated from various districts across Telangana in this four-day eight-round Swiss league event. The tournament was organized by Telangana State Chess Association from 31st March to 3rd April 2021.

A special thanks to Chief Arbiter of the tournament FA Chandra Mouli for sharing wonderful photos, info and games from the event.