Pentala Harikrishna becomes the first Indian to win an over-the-board Masters tournament since the Covid-19 pandemic breakout and the cancellation/reschedule of multitude of tournaments across the world. Harikrishna scored an unbeaten 5.5/7 and finished a half point ahead of the competition to win the Chess960 part of the 53rd Biel Chess Festival which started on Saturday 18th July in Switzerland. The Rapid event will take place on Sunday 19th July. Monday will be a rest day and the Classical part will start from 21st and conclude on 29th July. Blitz will take place on Saturday 25th July. Rapid, Classical and Blitz all are part of GMT (Grandmaster Triathlon). Who do you think will win the GMT? Photo: Biel Chess Festival

Pentala Harikrishna wins Biel Chess960 part of 53rd Biel Chess Festival. He will have a better tie-break score heading into the Rapid part of the tournament which will take place on Sunday 19th July 2020. Harikrishna scored an unbeaten 5.5/7 to win the Chess960 event, showing his creativity and positional understanding is much better than the rest of the field. GM Vincent Keymer finished second with 5.0/7 and GM Radoslaw Wojtaszek finished third with 4.5/7 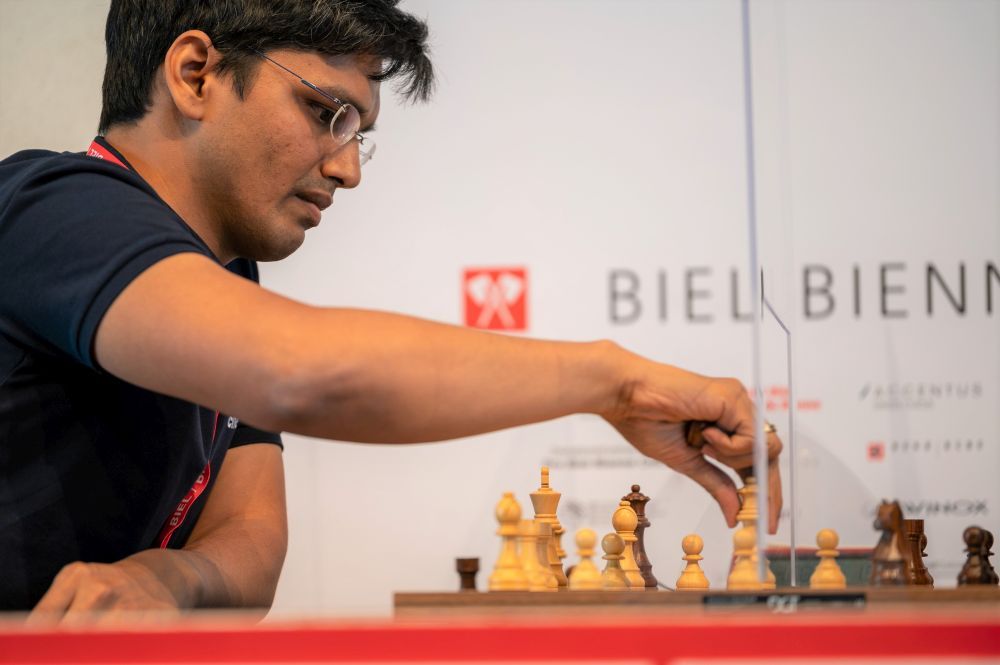 Harikrishna started the event with a hard fought draw against Michael Adams in the first round. In Round 2, he showed domination right out in the opening against Germany no.3 GM Alexander Donchenko, a last-minute replacement for GM Salem Saleh. Will you take on f6 with 12.Bxf6 or do something else? White has a completely winning position, but black has some final tricks like 17...Qxb3 or g5. What should white do? 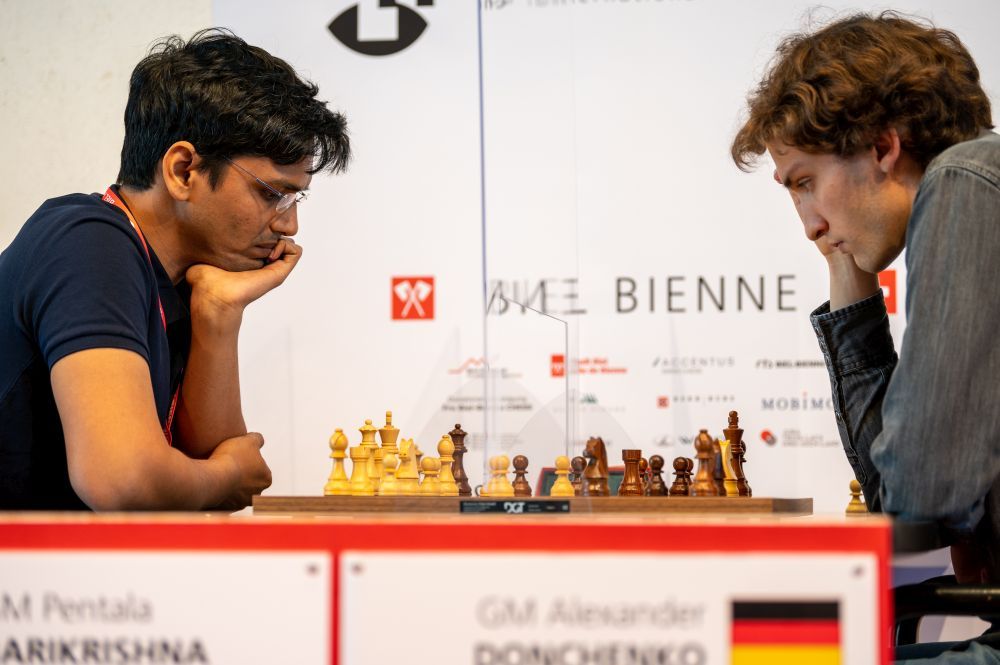 In Round 3, Harikrishna beat Swiss GM Noel Studer, after he made a couple of tactical and positional mistake in short span in the endgame. 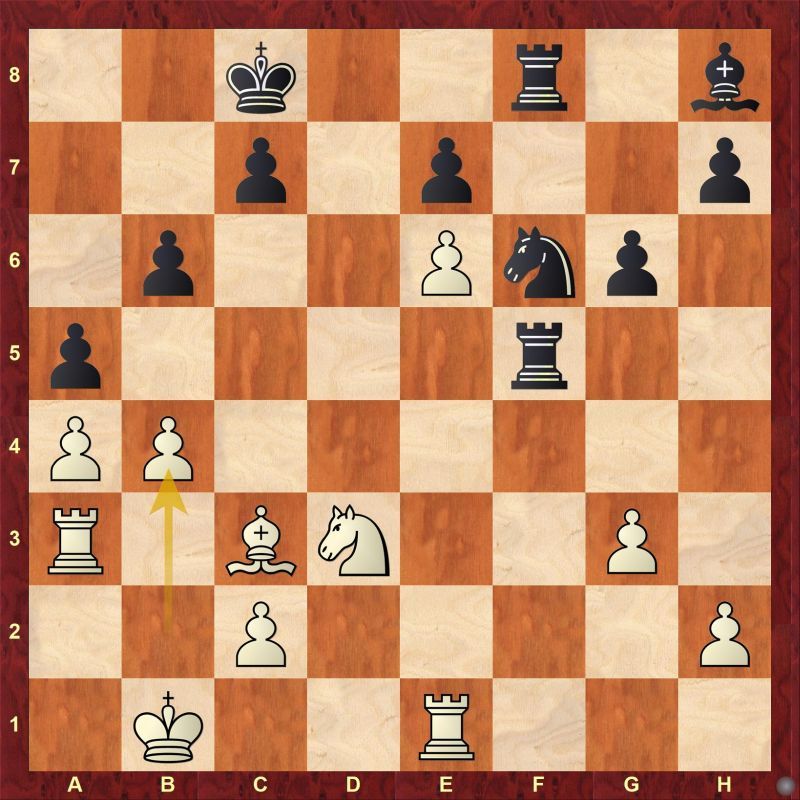 Find out how black's best reply to 22.b4 and what white should have done. 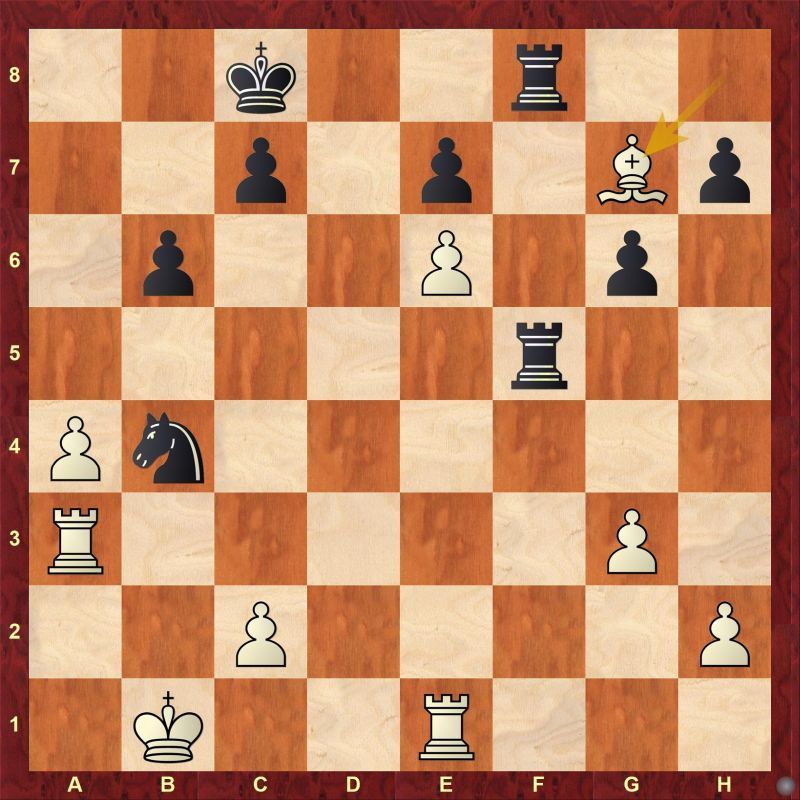 Of course black played 25...Rf1 but then took the incorrect rook with 26.Bxf8 which cost him the e6-pawn and eventually the game.

Veered away from danger

If anyone caused maximum trouble for Harikrishna then it would be the eventual runner-up GM Vincent Keymer. Early in the opening Keymer could have stirred up huge trouble but he missed it and Hari steered away from any possibilities of danger. Find out how 10...f3 opens up an opportunity for Keymer.

Once again we get to witness Harikrishna's endgame prowess as he capitalizes on his opponent's mistake and reaches to a favorable endgame. 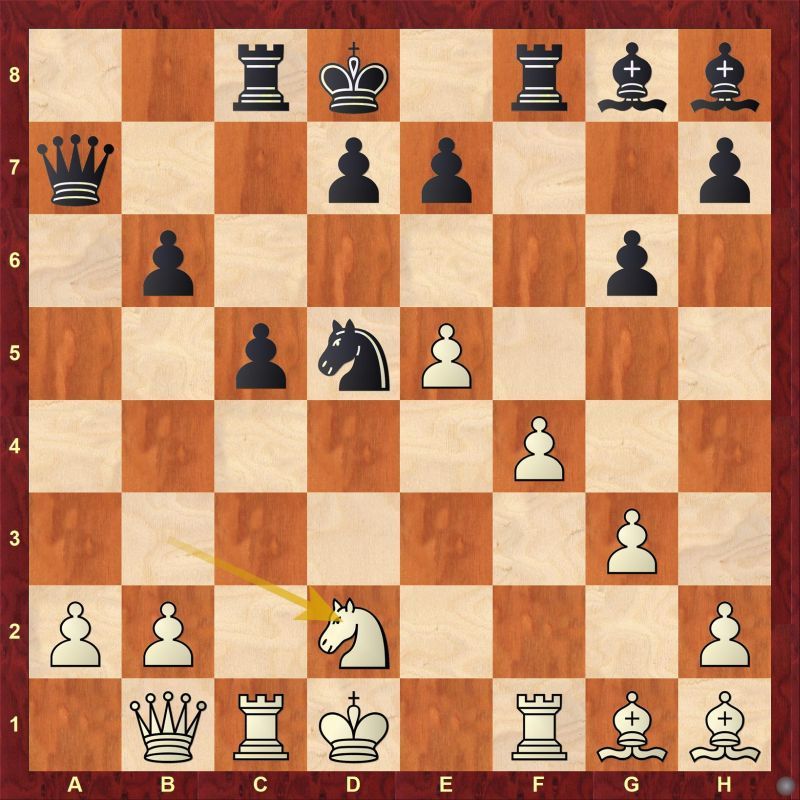 Find out why 13.Nd2 invites a lot of trouble. 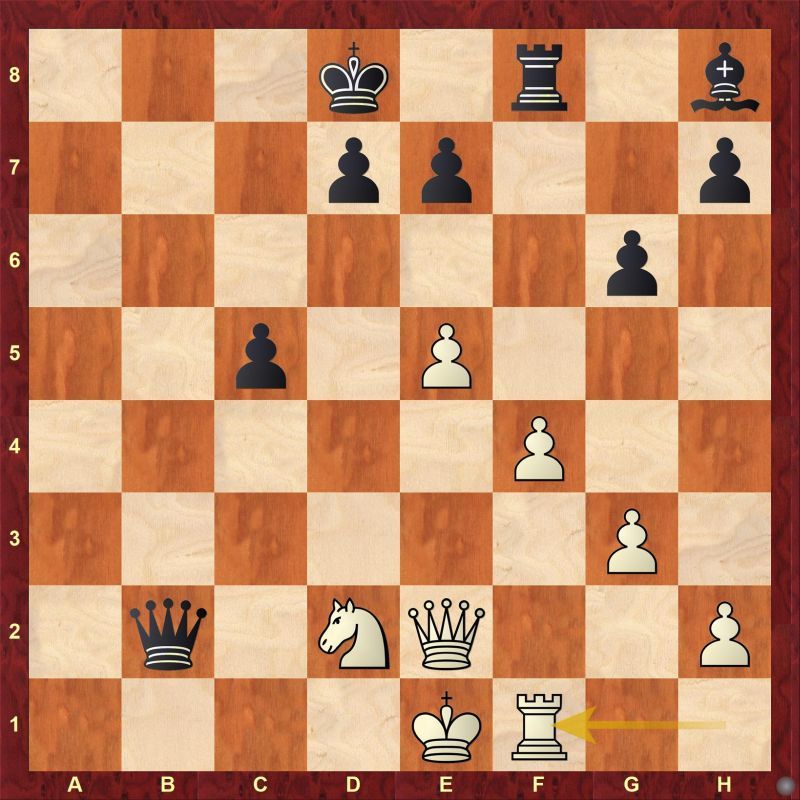 22.Rf1 was the final mistake which accelerated black towards the full point. 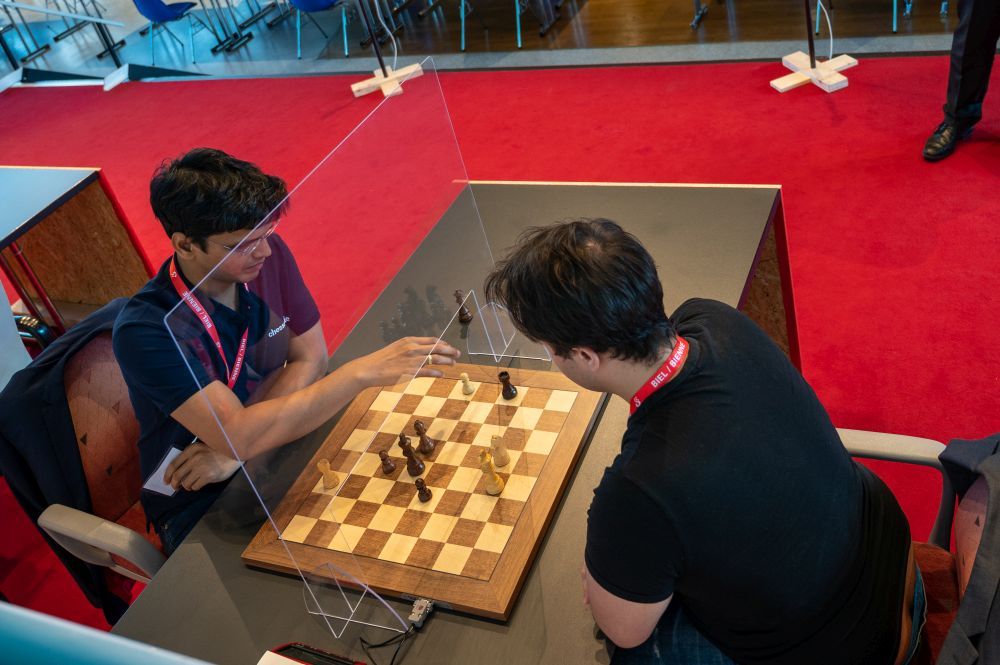 The Plexiglass kept on each board as a safety measure | Photo: Biel Chess Festival

If you are playing in the last round, fighting for the championship and suddenly you make a mistake early in the opening, what do you do? Do you fall apart or gather yourself up? Harikrishna showed that in tough moments, you cannot fall apart, you have to pick yourself up, keep fighting and wait for the opportunity 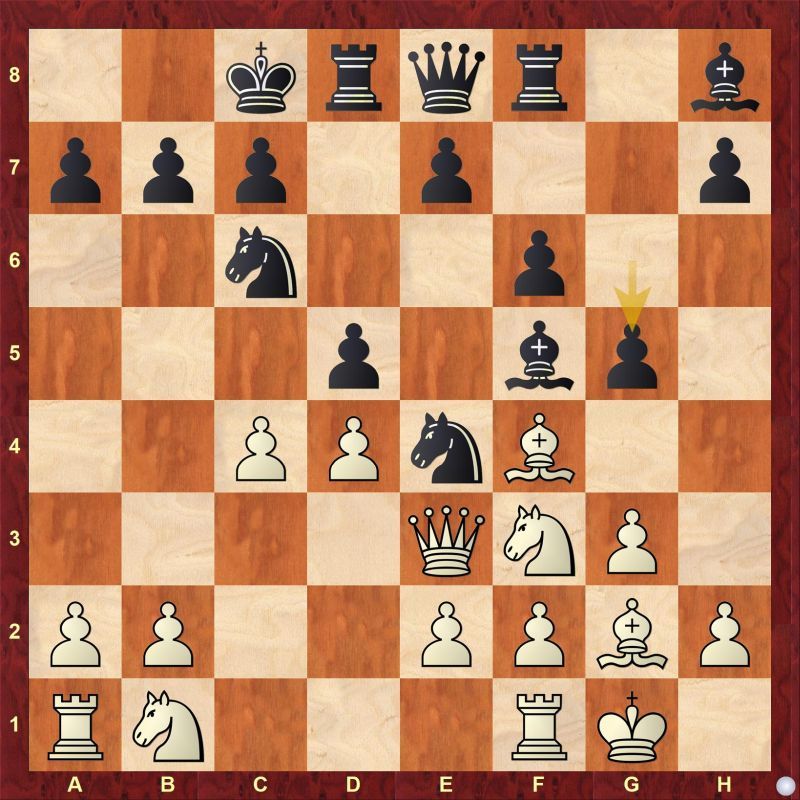 How will you react to 9...Bg5, knowing that the Bishop has become a lost cause. 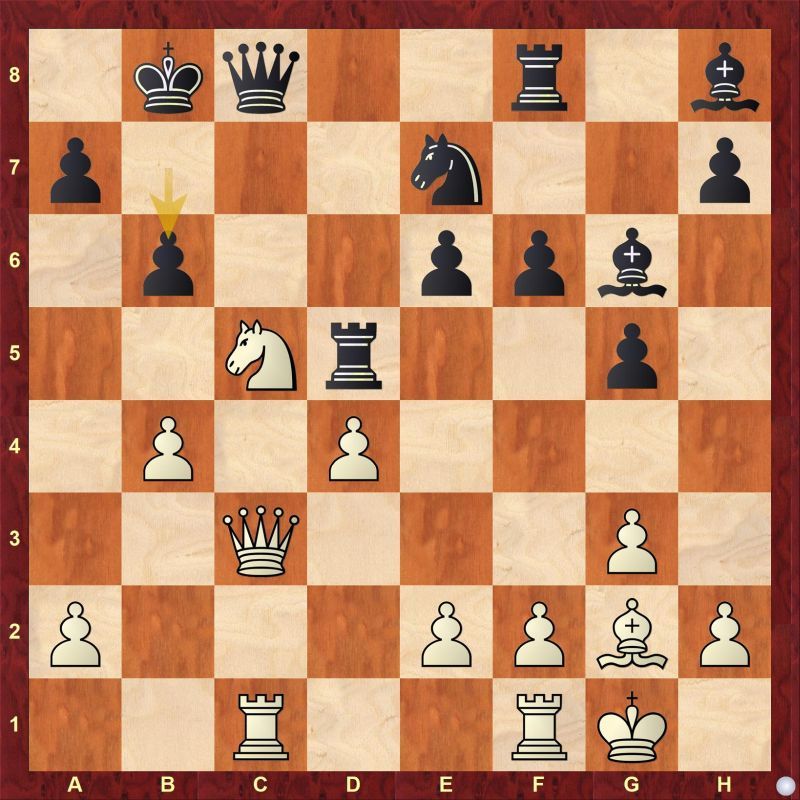 Find out the best combination for black after 40.Qxa5 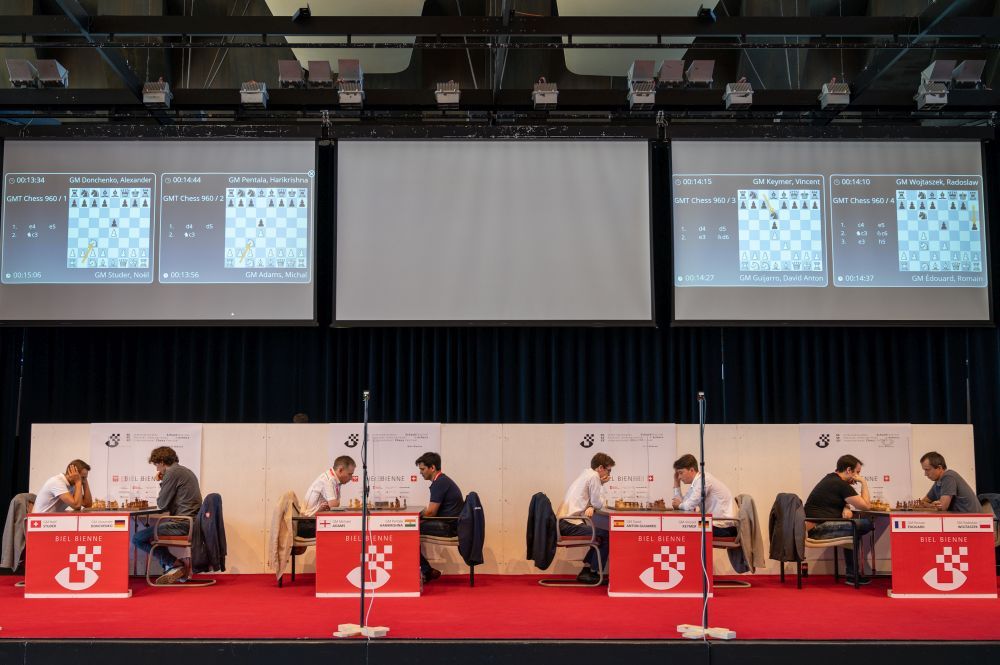 From the Press Release

In view of the Corona pandemic, the 53rd Biel International Chess Festival is taking place under a distinct protection concept. For example, the participating grandmasters are separated from each other on their boards by a Plexiglas panel and after each game the pieces, chess clocks and the board are being disinfected. Today's ACCENTUS Chess960 tournament provided an opportunity to familiarize with these circumstances. At the end of the day, the organizers and players were able to make the pleasing observation that these did not distort the spirit of the game.