Pentala Harikrishna continued his momentum from the previous day as he scored an unbeaten 10 points to secure second position. Polish GM Radoslaw Wojtaszek won the Rapid event by scoring 12 points. Harikrishna came very close to defeating him but the game ended up in a draw. Both of them remained undefeated in the Rapid. German GM Vincent Keymer also scored 10 points. He finished third according to the tie-break score. Monday 20th July is a rest day. Classical part of the GMT (Grandmaster Triathlon) will begin from Tuesday 21st July. Currently Wojtaszek has a two point lead heading into the Classical part of the festival. Photo: Biel Chess Festival 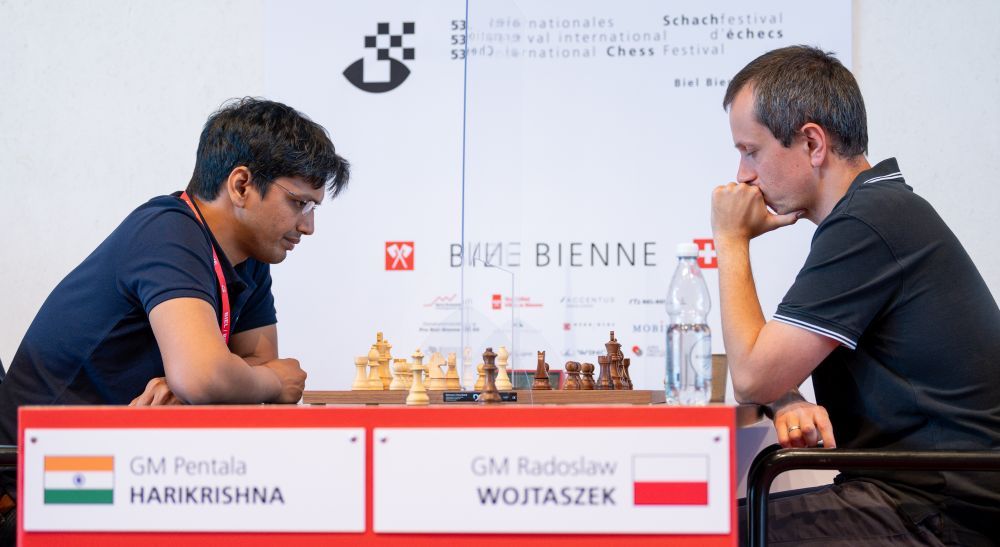 Harikrishna continued his previous day's momentum into the Rapid event of the GMT as he capitalized on his opponent Michael Adams' blunder. 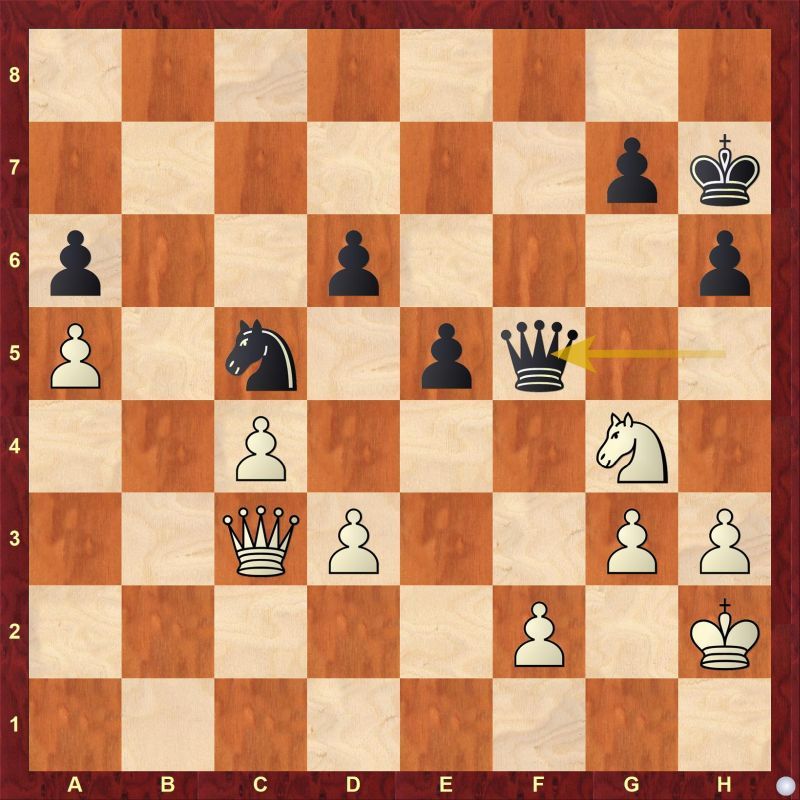 How should white react to black's threat on d3-pawn after 39...Qf5 ? White blundered here with 40.d4. Find out why it is a mistake.

In Round 2, Harikrishna pinned Naiditsch's knight and after incorrectly defending the position, all his pieces got cramped up and eventually arrived at a lost Rook endgame. 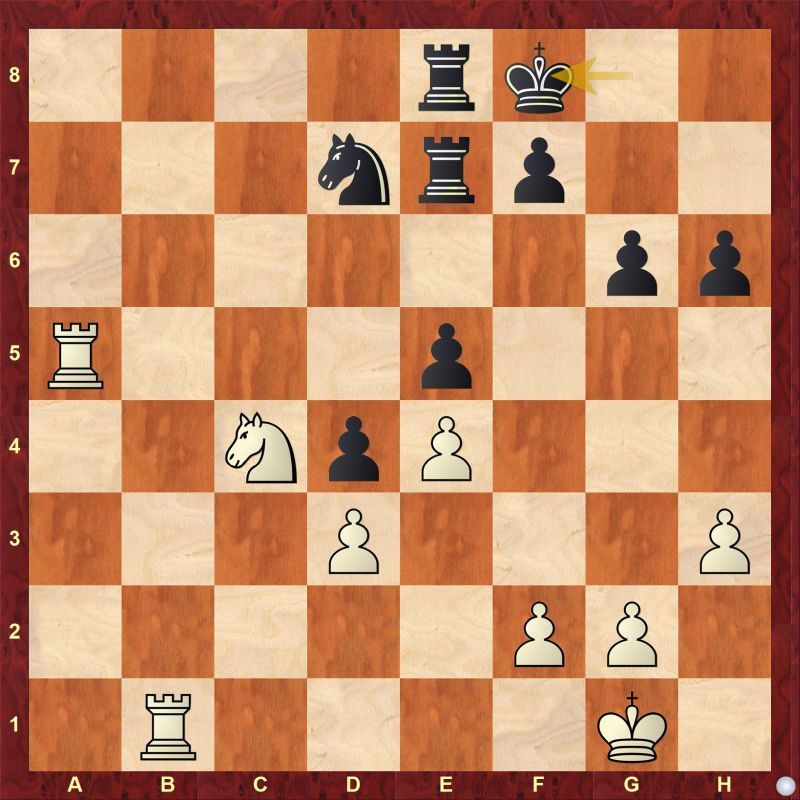 Find out why 28...Kf8 is a mistake and what was the better alternative.

After having two uneventful draws against Studer and Keymer in Round 3 and 4 respectively, Harikrishna had a brilliant game against Radoslaw Wojtaszek in Round 5. He almost got a winning position after a timely exchange sacrifice. 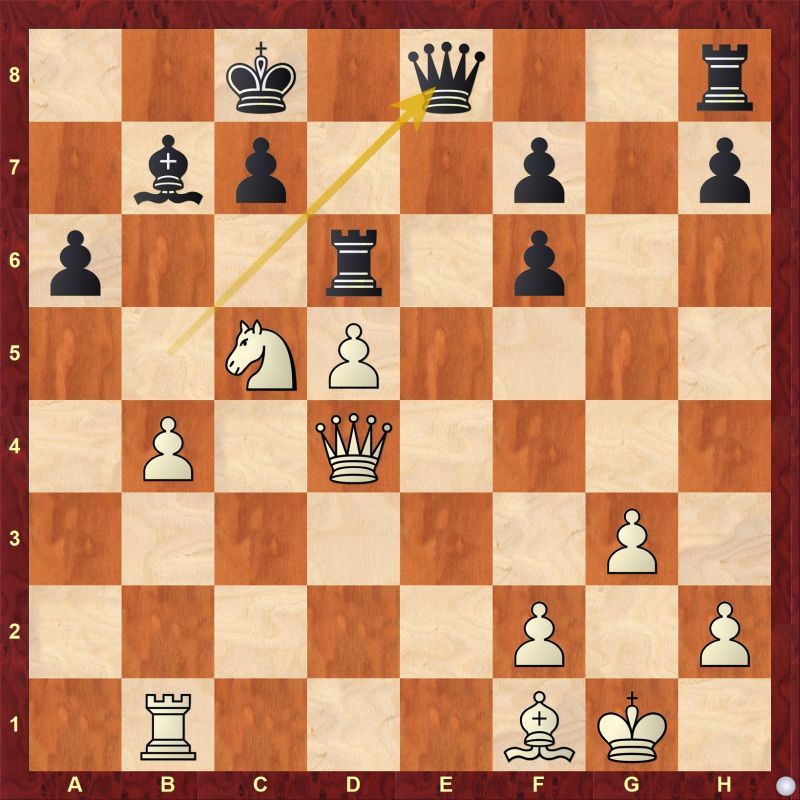 Find out the correct continuation for white after 29...Qe8.

Harikrishna repeated his endgame prowess for the second consecutive day against Romain Edouard as he capitalized on his opponent's positional error and won the game in just 27 moves.

One of the measures that the organizers have included in their Corona protection concept is strict access control to the venue. To ensure that there are never more than 300 people in the Biel Congress Centre, unfortunately no spectators are admitted to this year's edition of the chess festival.

All players in action during Round 1 | Photo: Biel Chess Festival