Harikrishna had a hard time in the Blitz as he scored only 6.0/14 and finished fifth. It resulted him in dropping to third place in the overall standings of 53rd Biel Chess Festival GMT and the gap between him and the tournament leader Wojtaszek increased to seven points. Circumstantially, Harikrishna will face Wojtaszek in Round 5 after rest day. Wojtaszek remained undefeated in the Blitz and scored 11.0/14 along with Adams. The latter lost to Wojtaszek by 1.5-0.5. Tournament will resume on Monday 27th July. Spanish GM David Anton Guijarro played fantastic in Blitz and scored 8.5/14 to finish third. Can Harikrishna beat Wojtaszek in Round 5 Classical? Photo: Biel Chess Festival

Both Wojtaszek and Adams played fantastic in the Blitz event of 53rd Biel Chess Festival GMT. The Polish GM remained undefeated in the entire double round-robin event for a total of 14 rounds. That is a quite a remarkable performance. Adams also scored 11.0/14, however he lost to Wojtaszek 0.5-1.5, meanwhile Harikrishna had a tough time in Blitz as he scored only 6.0/14 which resulted him in slipping in the overall standings from second to seventh place and the gap increased to seven points. Harikrishna will face the tournament leader Wojtaszek in Round 5 on Monday 27th July. He must win the round to keep championship hopes alive as there are only three rounds left for the tournament. 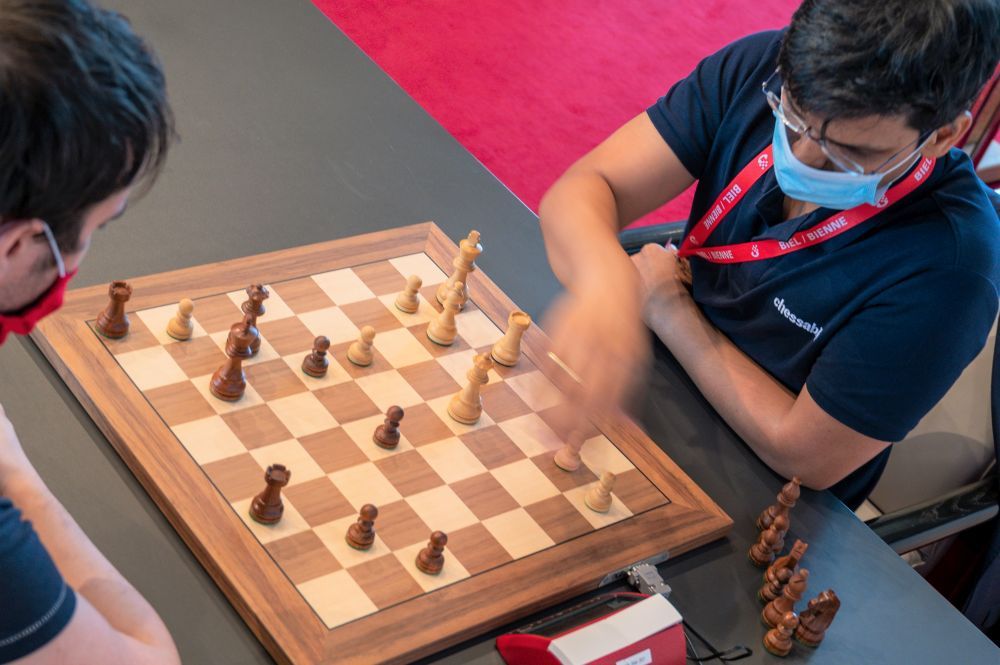 Harikrishna drew the first game with Studer, although at one point his knight got trapped but the Swiss GM missed that opportunity. 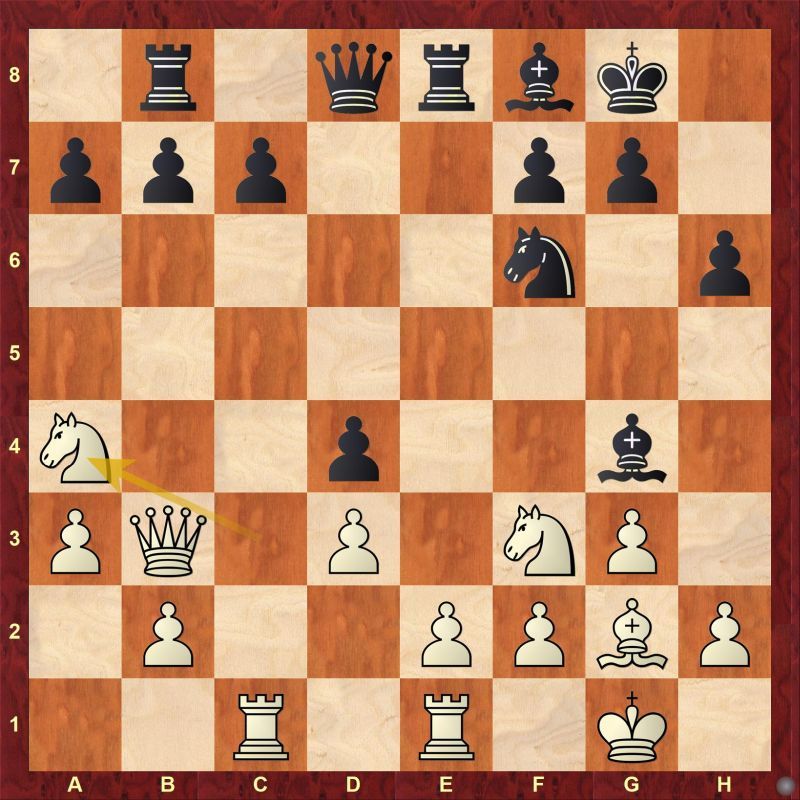 Find out why 16.Na4 is a blunder and what white should have played instead.

In Round 2, Studer got a completely winning position but he made a series of mistakes which cost him the game. 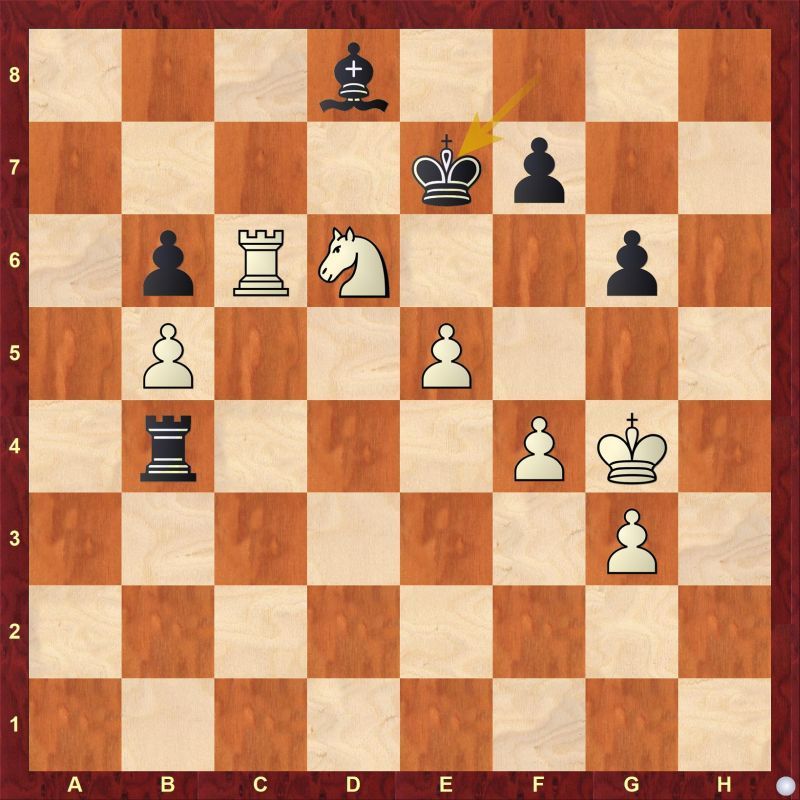 The position definitely looks to be winning for white but he was unable to convert and eventually lost the game. What should be white's winning plan here?

After an uneventful draw in Round 3, Harikrishna beat Vincent Keymer convincingly in Round 4 after the latter made a simple tactical error. 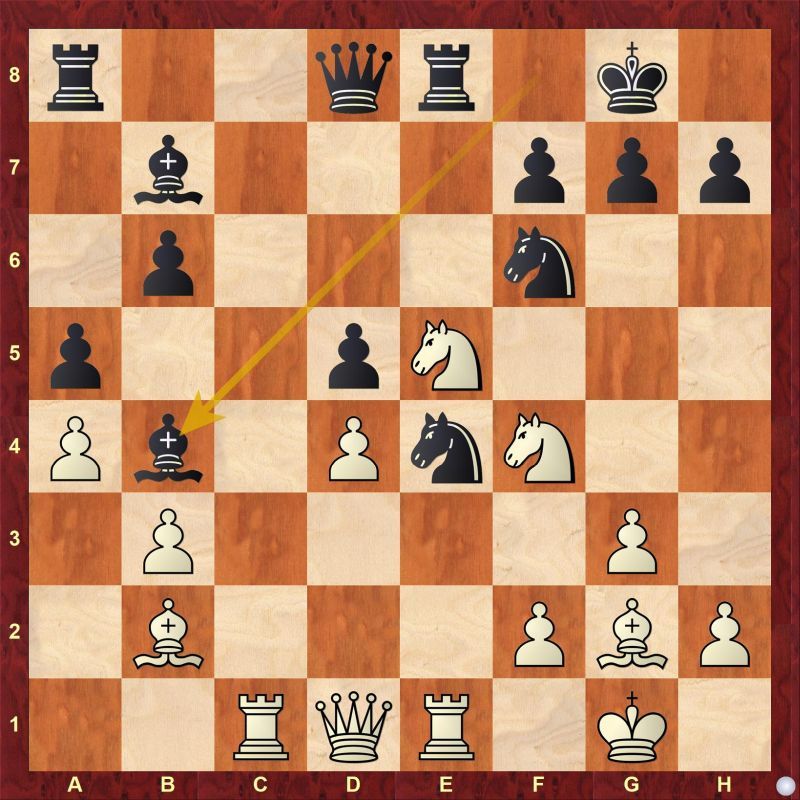 White blundered with 19.Re3 and then after 19...Bd2, the rest was easy enough for black to convert it into a win. Find out what white should have played instead. 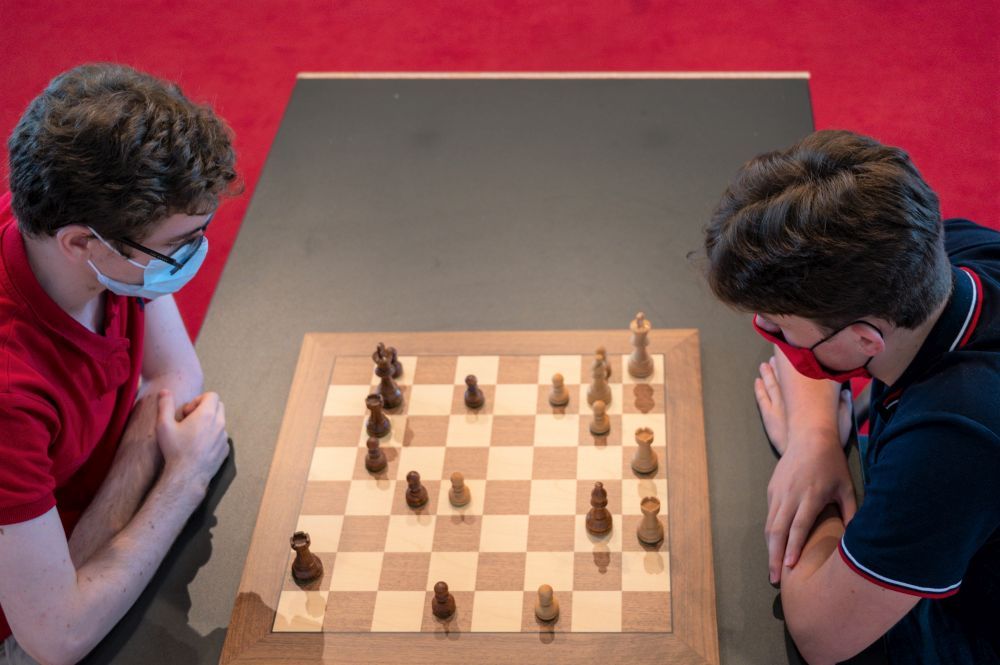 Keymer also did not have a good outing at Blitz | Photo: Biel Chess Festival

After losing Round 5 against Wojtaszek, Harikrishna managed to hold a draw against him in Round 6.

Harikrishna got a fantastic position against Adams in Round 7. 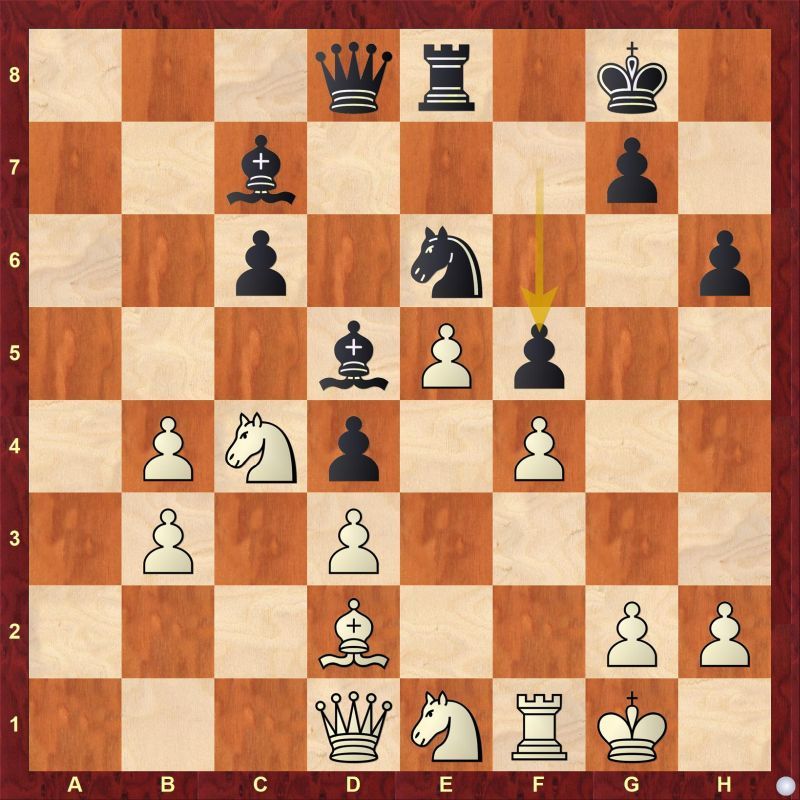 The game continued with 25.Nf3. What was the better continuation for white here?

The next game between Harikrishna and Adams was a tepid draw. 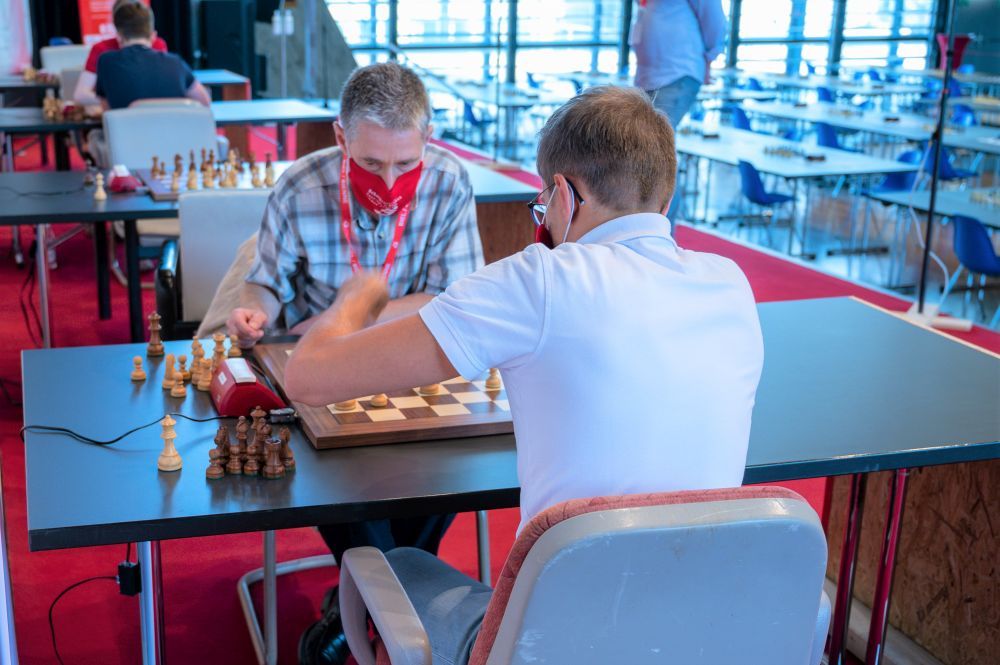 Harikrishna lost both of his games against Naiditsch in Round 9 and 10 consecutively. 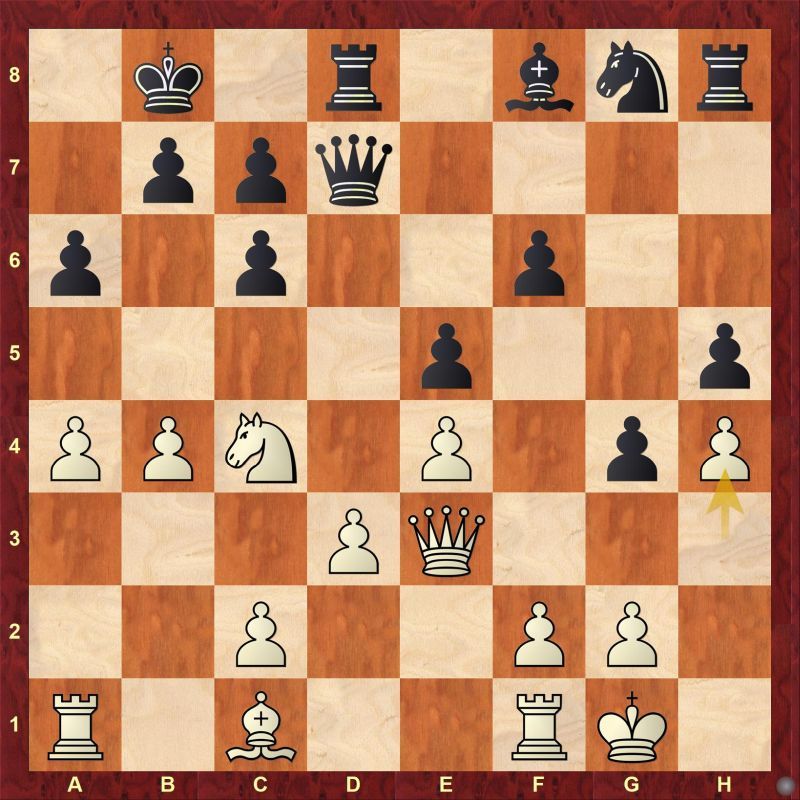 The game continued with 14...Bh6, what was the better continuation for black here?

In Round 10, Harikrishna misplayed in the TLC opening which caused him to get a passive position. Although he managed to get out of the gate but later he got his own rook trapped which cost him an exchange and eventually the game.

Harikrishna lost Round 11 against Anton Guijarro, in the next game he immediately made a comeback by capitalizing on his opponent's mistake in the endgame. 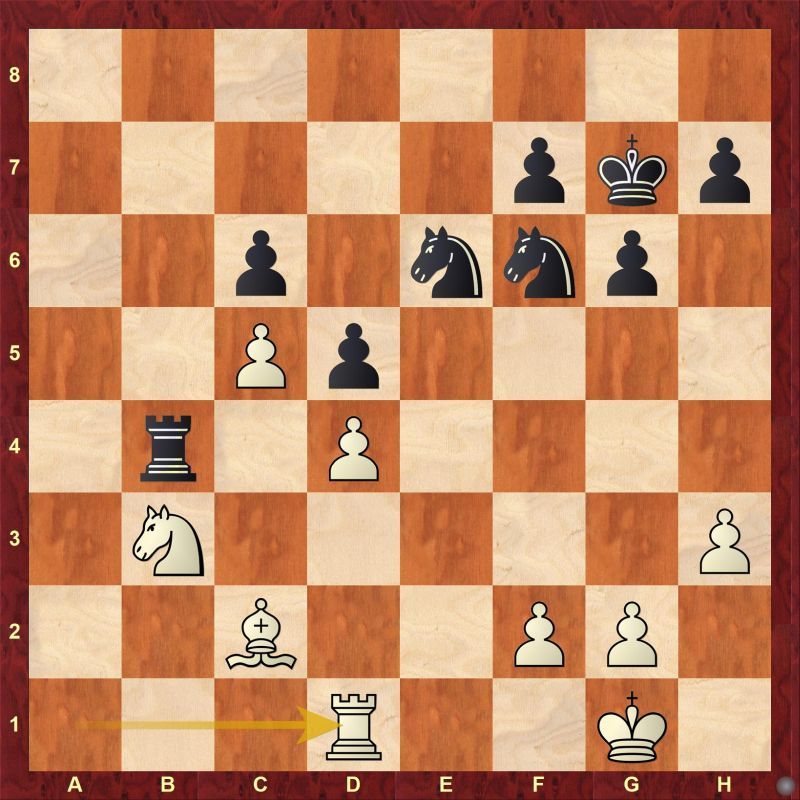 Find out why 35.Rd1 is a mistake and what white should have played instead.

In Round 13, Harikrishna blundered his knight against Romain Edouard and lost the game eventually.

In the final round of Blitz, Harikrishna avenged his loss as this time Edouard made a positional mistake. 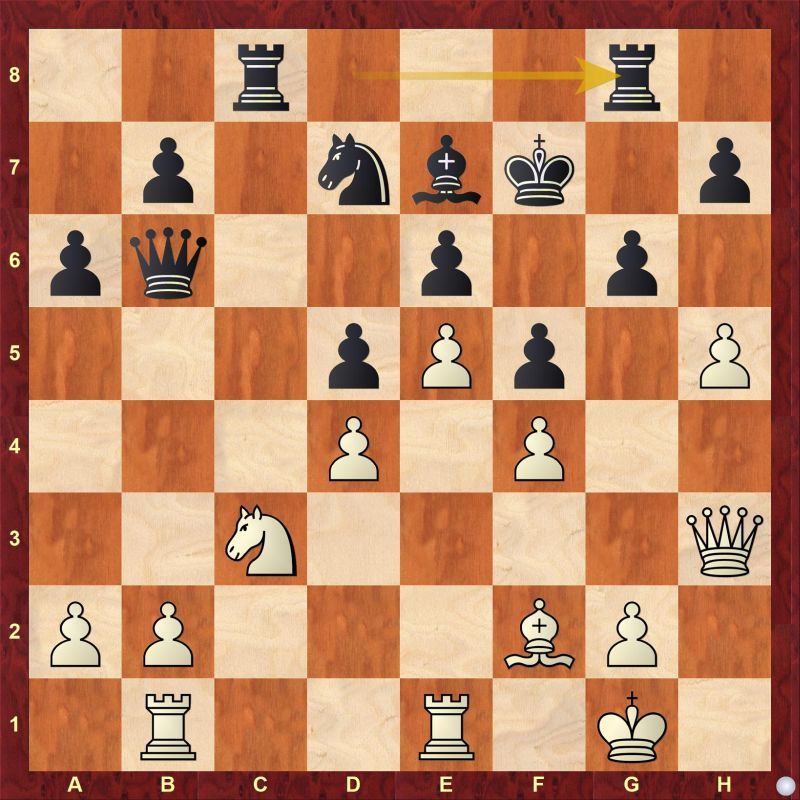 Find out why 26...Rg8 is a mistake and what black should have played instead. 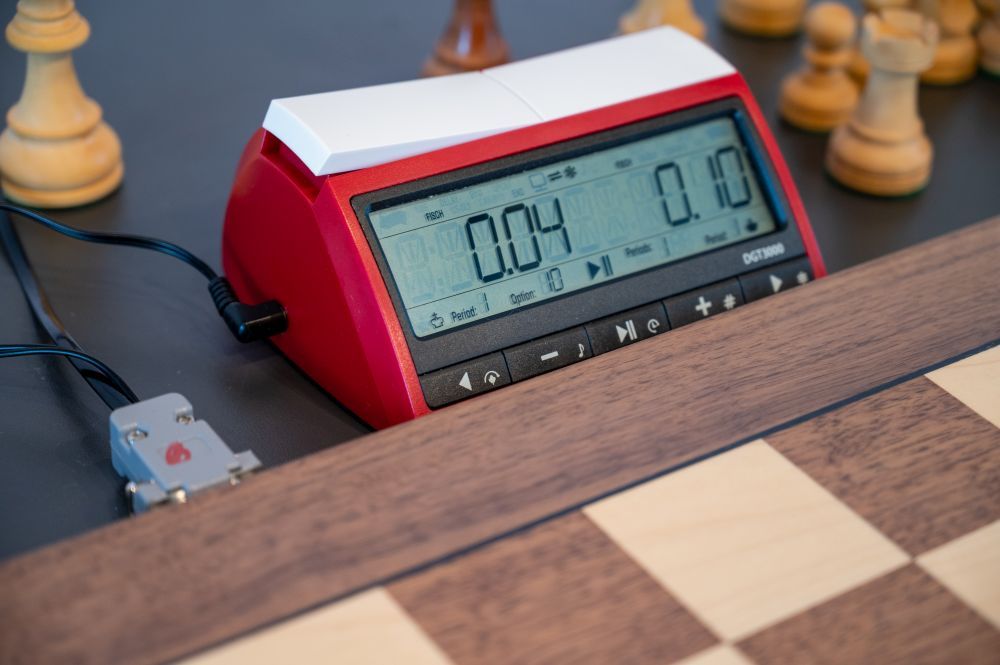