Vidit Gujrathi and Pentala Harikrishna drew their second round games against Vincent Keymer and Wesley So respectively. Leinier Dominguez Perez arguably scored the most exciting win of the round against Alexei Shirov. Hikaru Nakamura defeated Andrey Esipenko in his own typical style. Richard Rapport bounced back from his first round defeat to win against Vladimir Fedoseev by tapping on to his creative side. Harikrishna drew with So. Vidit will face Dubov in the next round and Harikrishna will be up against Leinier. Round 4 of Pool stage starts today at 7:30 p.m. IST. Photo: World Chess

Vidit and Harikrishna draw with Keymer and So

The second round of FIDE Berlin GP 2022 also witnessed three decisive games, one from Pool A, B and D each. Rapport was the only one to bounce back with a win. 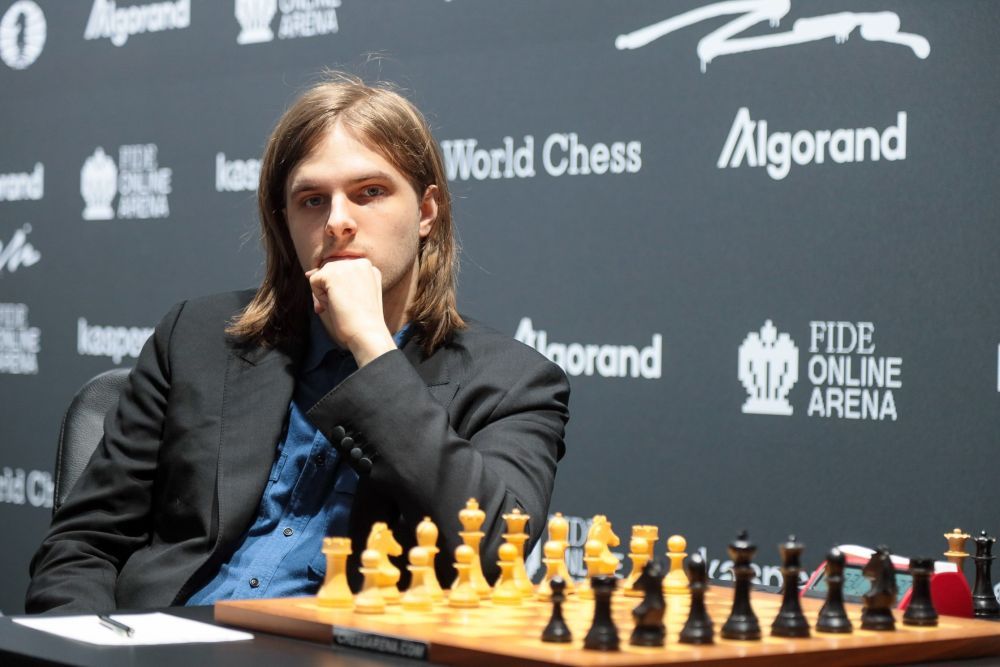 Andrey Esipenko overstretched his pawn to d3. It only created a future target for his opponent Hikaru Nakamura. 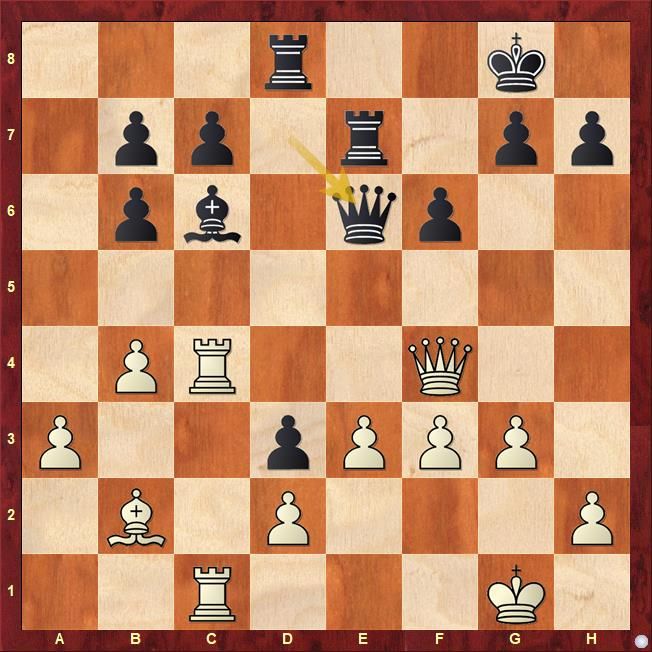 23...Qe6 created an opening for White which he was looking for. Find out the correct sequence of moves which Nakamura executed during the game. 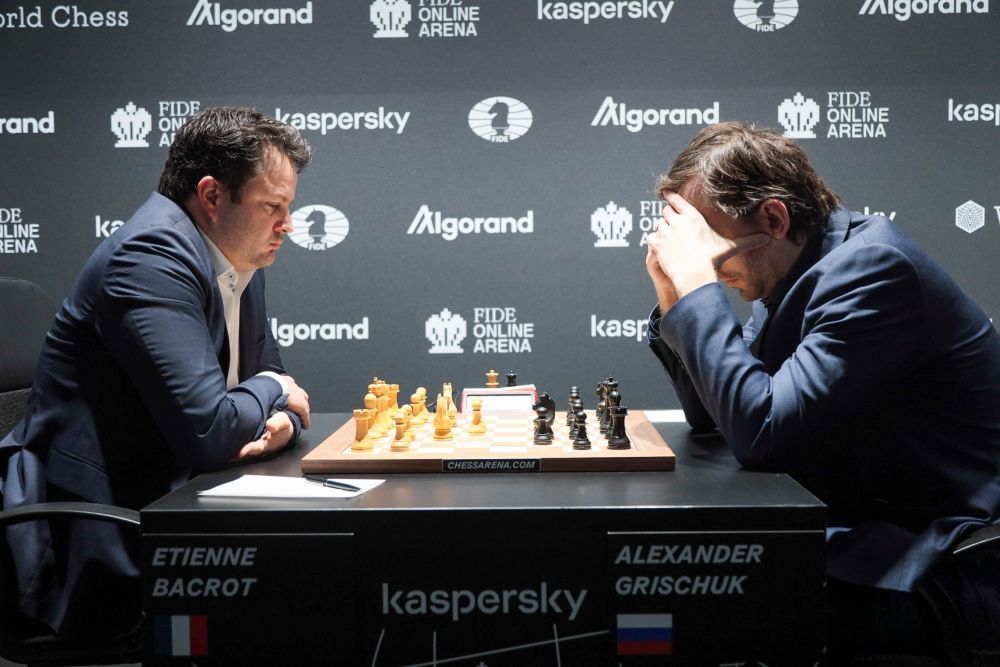 Bacrot got a good position, but Grischuk as always managed to wriggle out of trouble | Photo: World Chess

Vladimir Fedoseev went all-in on his attack against Richard Rapport's king which was almost a sitting duck at the center of the board. The Hungary no.1 then showcased his creative side. 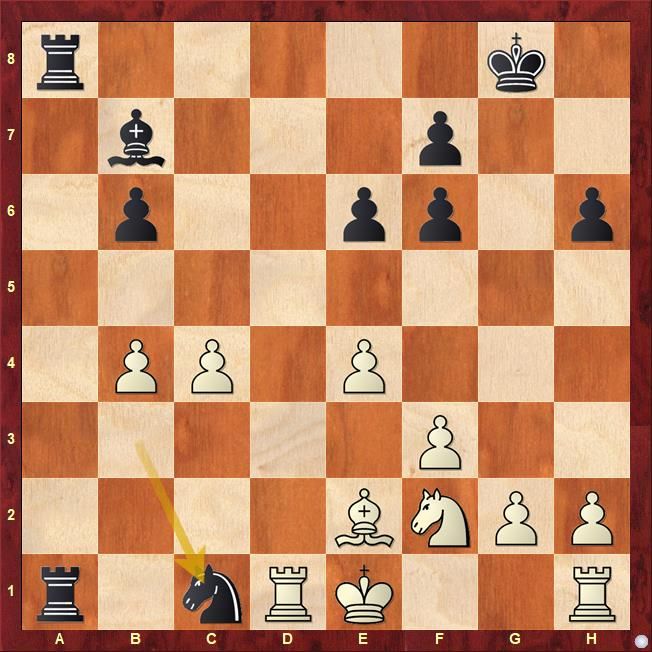 27...Kg6 turned out be black king's misadventure. Find out why.

Vidit Gujrathi had a solid draw with Germany no.1 Vincent Keymer. 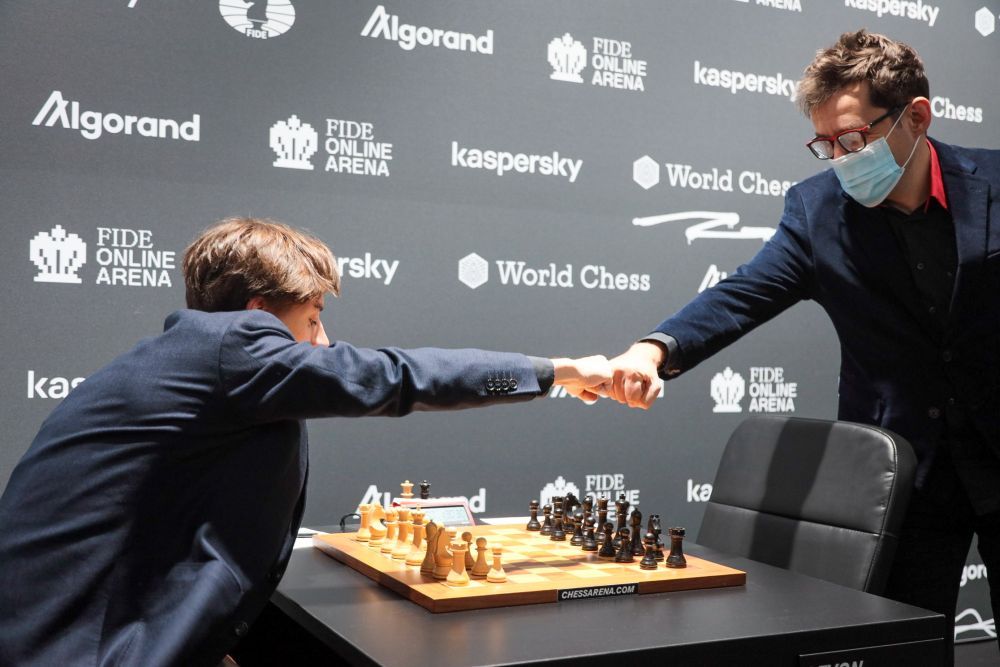 USA no.4 Leinier Dominguez Perez decided to light the board on fire before his opponent Alexei Shirov could do the same. 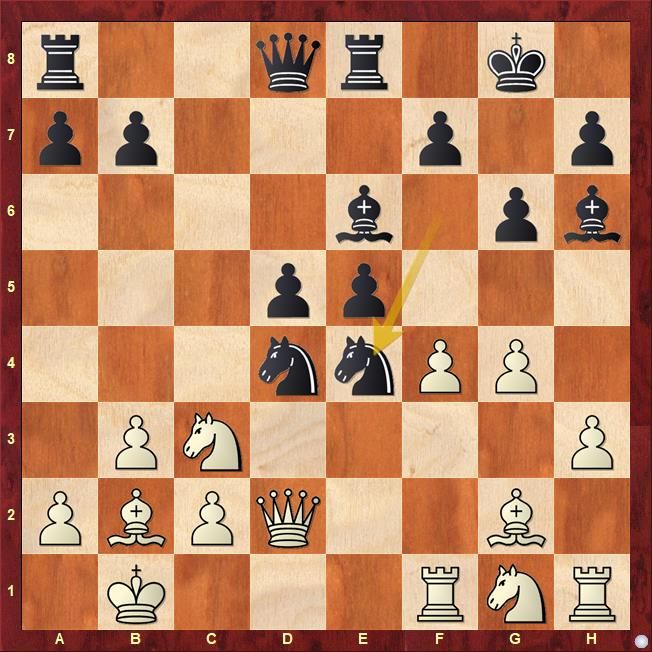 Black made his intentions clear of launching his own attack, 15...Nxe4 before White could do something. We got the following position after few moves 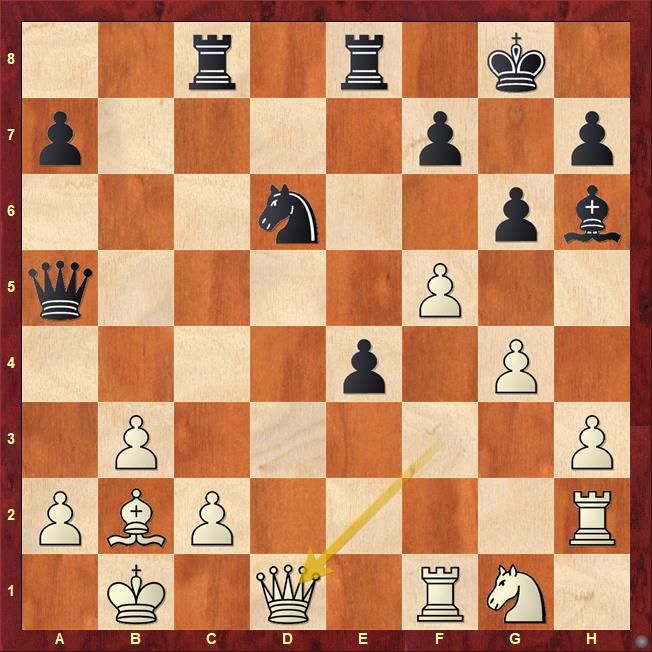 White had to play 24.Qf2 to keep fighting chances. Find out the best continuation for Black after 24.Qd1 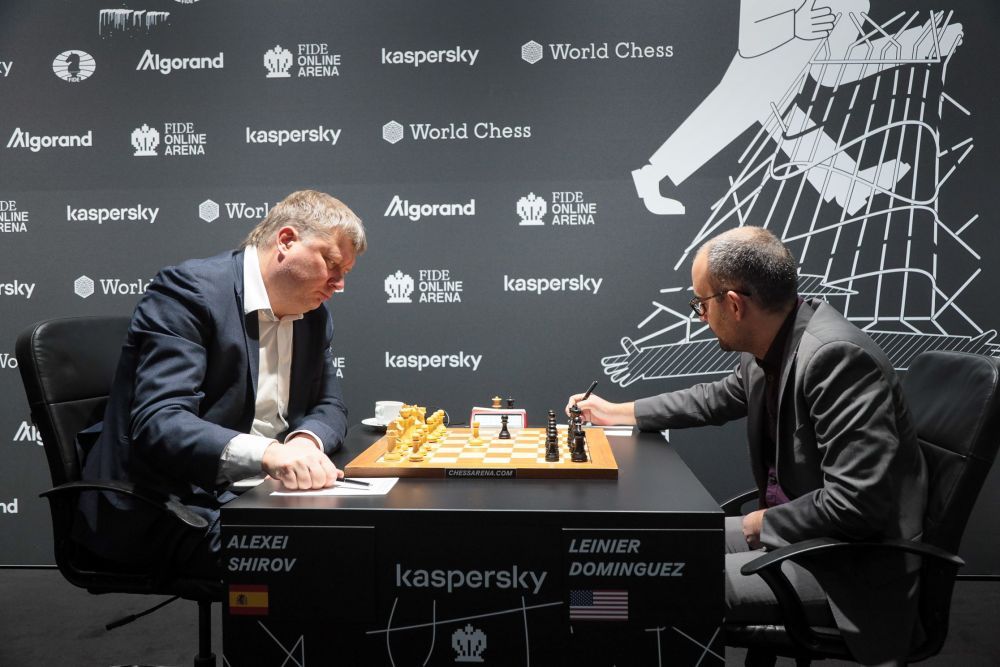 Pool A, B and D had one decisive game each | Photo: World Chess