Dmitry Andreikin persevered a completely lost endgame against Etienne Bacrot. The France no.3's blunder allowed Andreikin to win Pool A and advance to the Semifinals of FIDE Belgrade Grand Prix 2022. Anish Giri, Richard Rapport and Maxime Vachier-Lagrave drew their games to win Pool B, C and D respectively and secure their place in the Knockout stage. Since no Playoffs are required, today becomes a rest day. It will be Giri vs Andreikin and Rapport vs Vachier-Lagrave in the Semifinals. The Semifinal games start tomorrow Wednesday 9th March at 7:30 p.m. IST. Photo: Mark Livshitz/FIDE

Sam Shankland would have got the opportunity to play Playoffs if Dmitry Andreikin either lost or drawn his game. He fought with everything he had and defeated Bacrot from a completely lost endgame which earlier he was winning.

Andreikin had everything working in his way to advance to the Knockout stage | Photo: Mark Livshitz/FIDE

Dmitry Andreikin made a nice queen sacrifice against Etienne Bacrot. 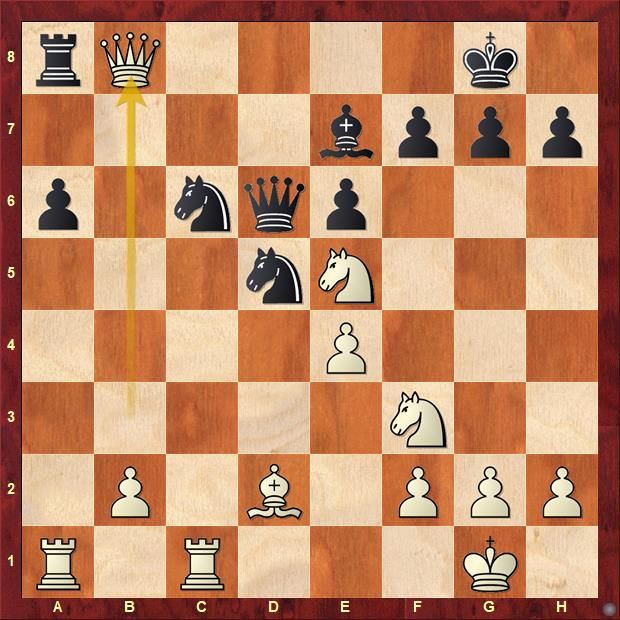 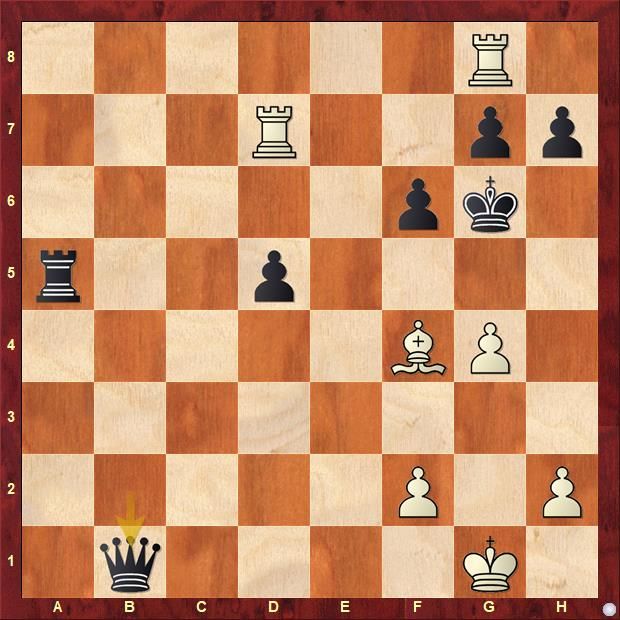 Despite having an advantageous position, Black made a grave mistake 39...Qb1+. Find out why it is a blunder and what Black should have done instead. 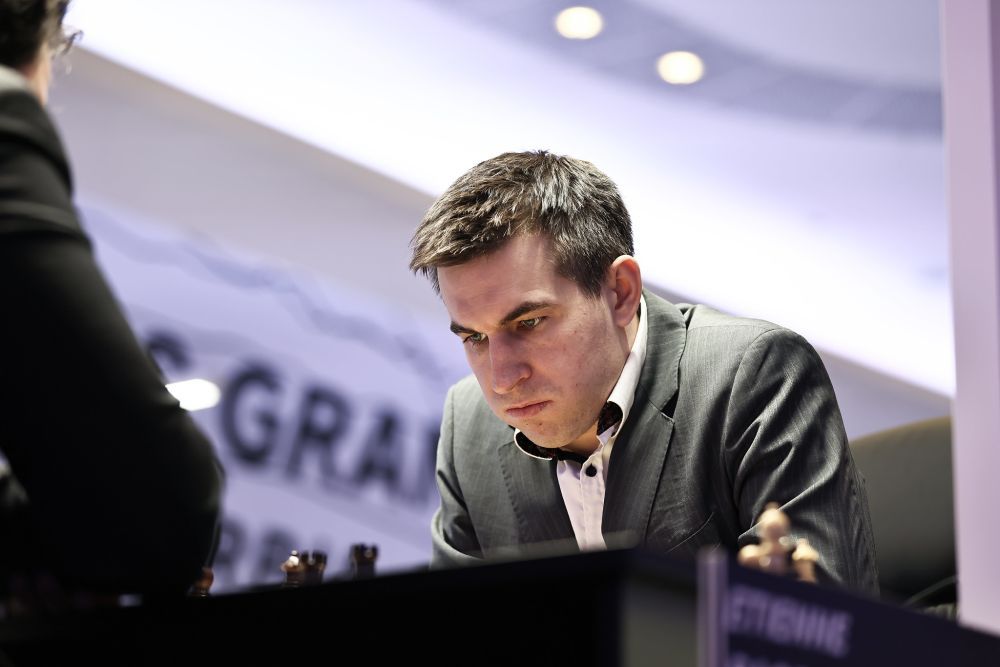 Dmitry Andreikin had all the luck on his side | Photo: Mark Livshitz/FIDE

Andreikin's win cost Shankland a Playoff and a chance to advance to the Semifinals.

Anish Giri needed a draw to advance to the Semifinals and that is what he did against Vitiugov | Photo: Mark Livshitz/FIDE 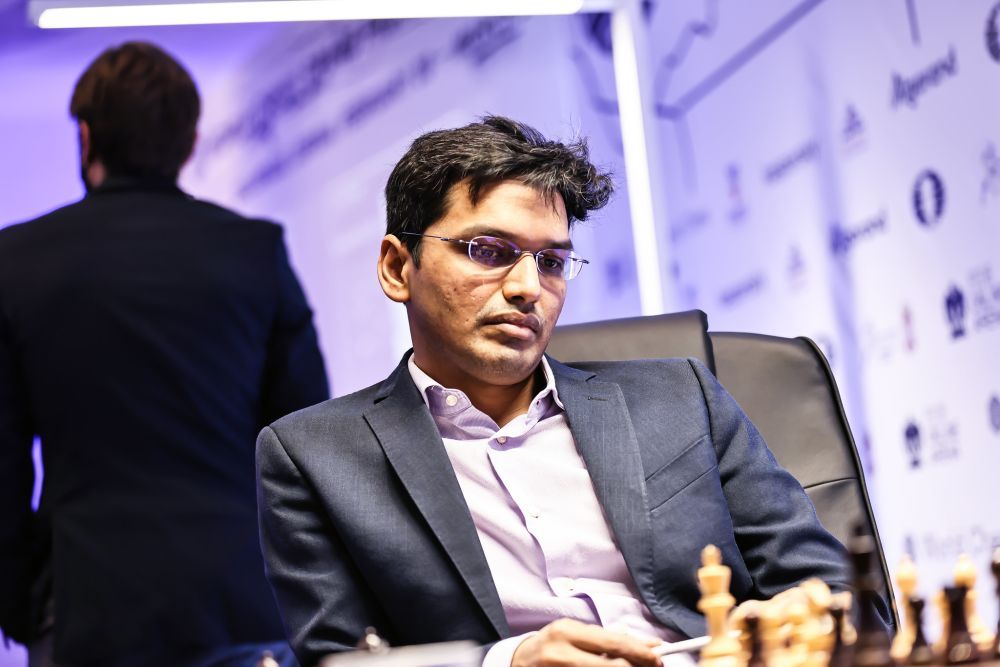 Vidit got a good position against Fedoseev. Once again, he was unable to maximize his chance. Although a win would not have been enough to force a Playoff. 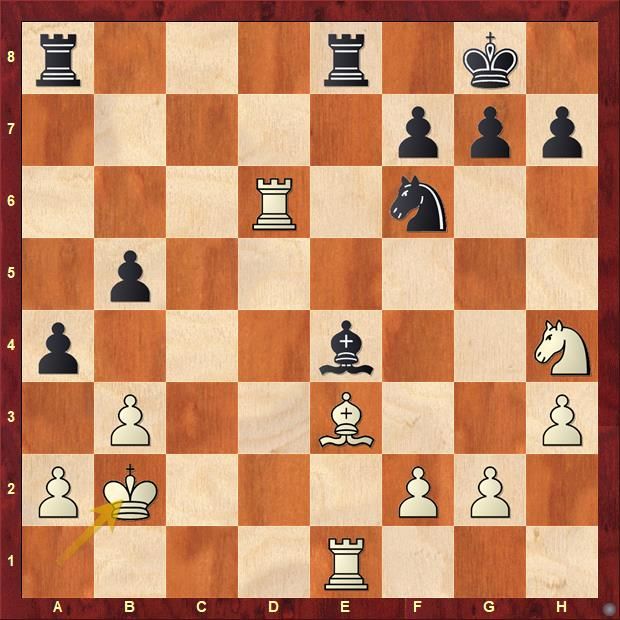 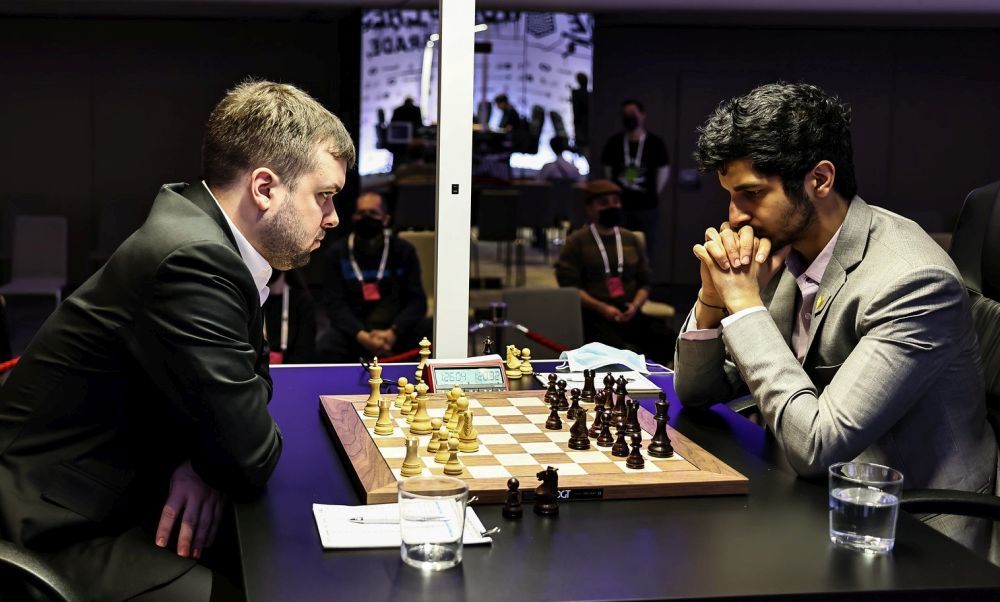 Both Fedoseev and Vidit got eliminated | Photo: Mark Livshitz/FIDE 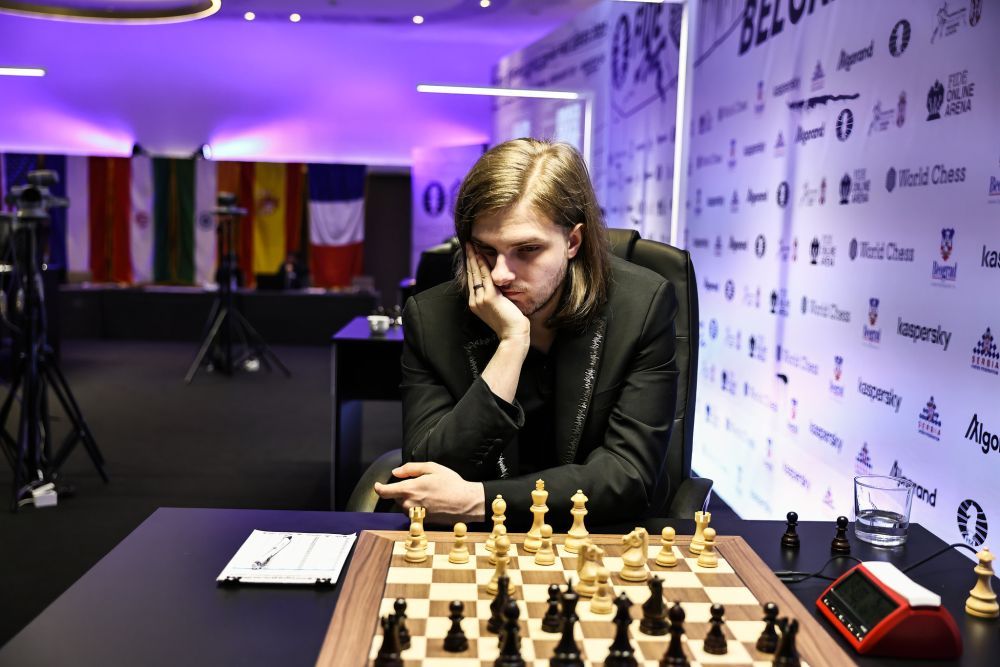 Rapport drew with Shirov to secure his place in the Semifinals | Photo: Mark Livshitz/FIDE 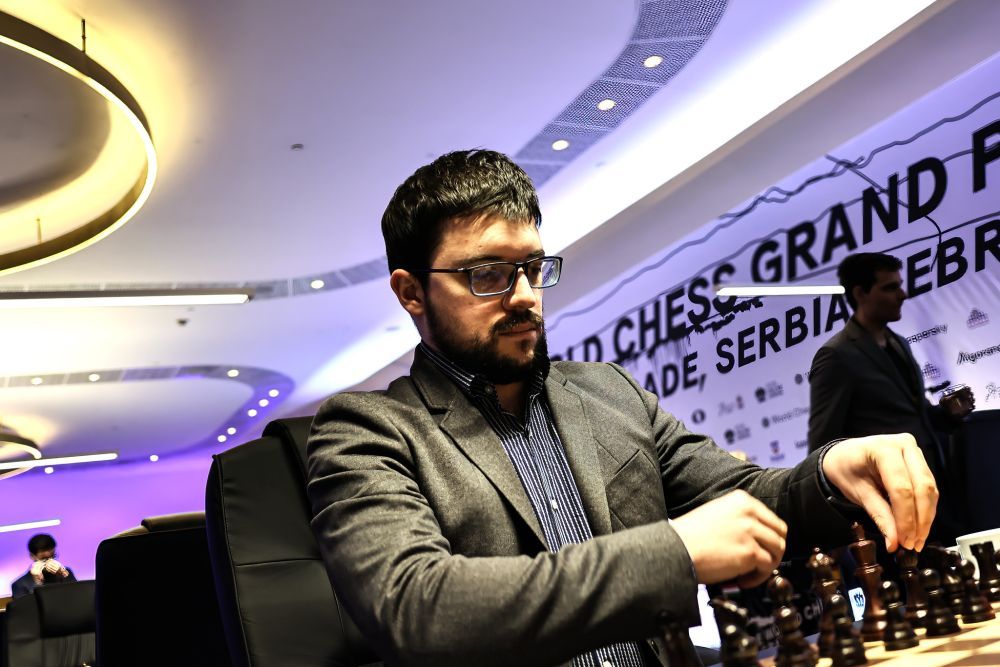