Richard Rapport defeated the reigning World Blitz champion, Maxime Vachier-Lagrave convincingly in the first game of the FIDE Belgrade GP 2022 Semifinal. He just needs a draw to advance to the Semifinals. Since this is MVL's final gateway to the Candidates 2022, one can easily expect him to fight back ferociously. Meanwhile, Anish Giri wanted to make the most out of his white pieces against Dmitry Andreikin. It almost worked in his favor until he missed his opponent's tactical resource, which dashed his hopes to score a win. The second game of the Semifinal starts today at 7:30 p.m. IST. Photo: Mark Livshitz/FIDE 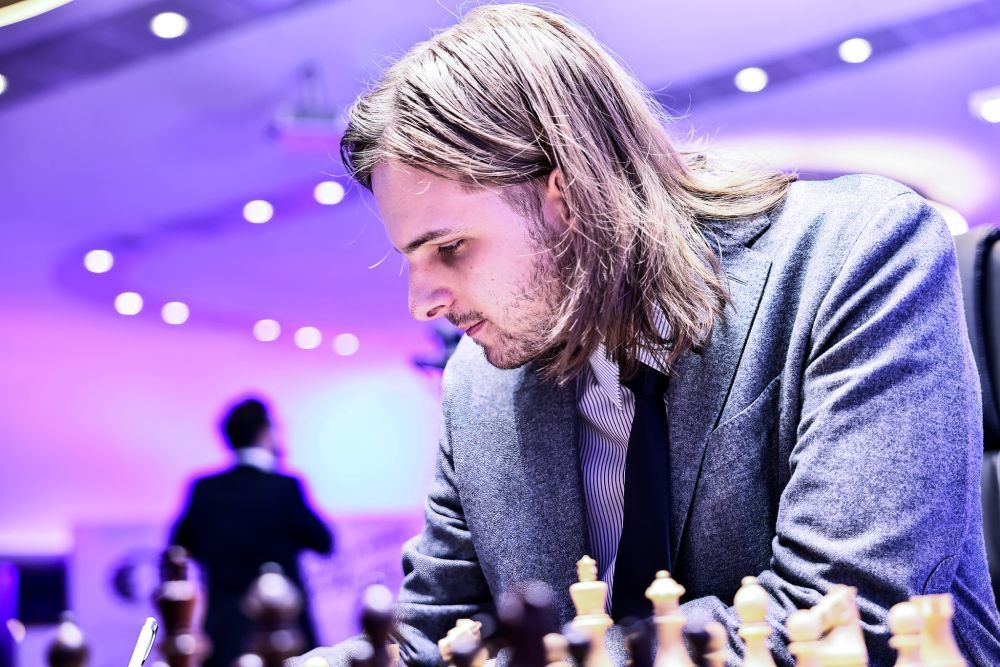 Richard Rapport is that much closer to the Finals | Photo: Mark Livshitz/FIDE

Anish Giri made his intentions very clear from the get-go against Dmitry Andreikin. 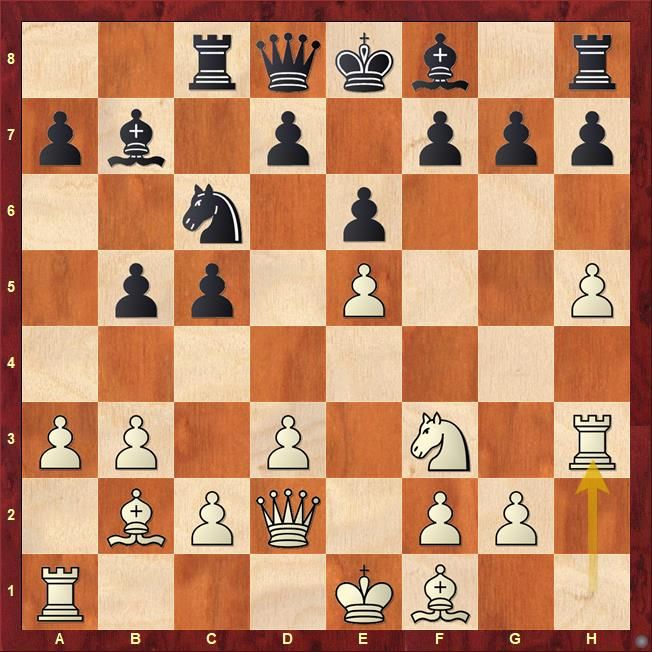 10.h5 and 14.Rh3 certainly gave an inkling of Giri's mindset of going all-in with the white pieces. 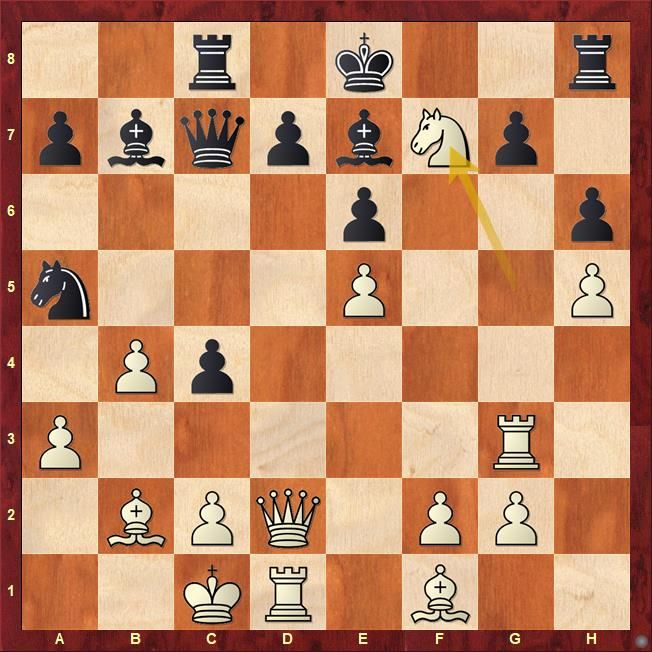 Will Anish Giri be able to advance to the Finals? | Photo: Mark Livshitz/FIDE

It is well established by now that Richard Rapport is a very creative player. 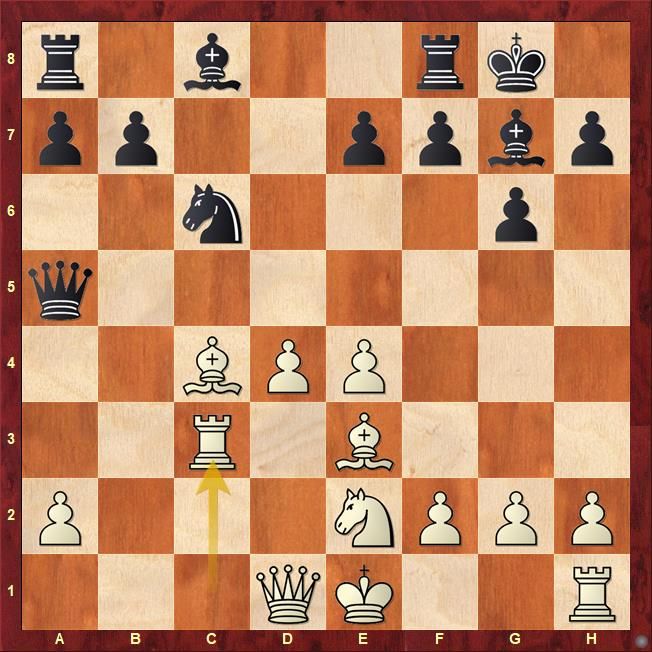 The widely played main line is 12.Kf1. However, Rapport always wants to be creative. He does not believe in conformity, at least inside the 64 squares. As per Mega Database, White has won three out of the five games where 12.Rc3 was played. It must be for a reason, right? 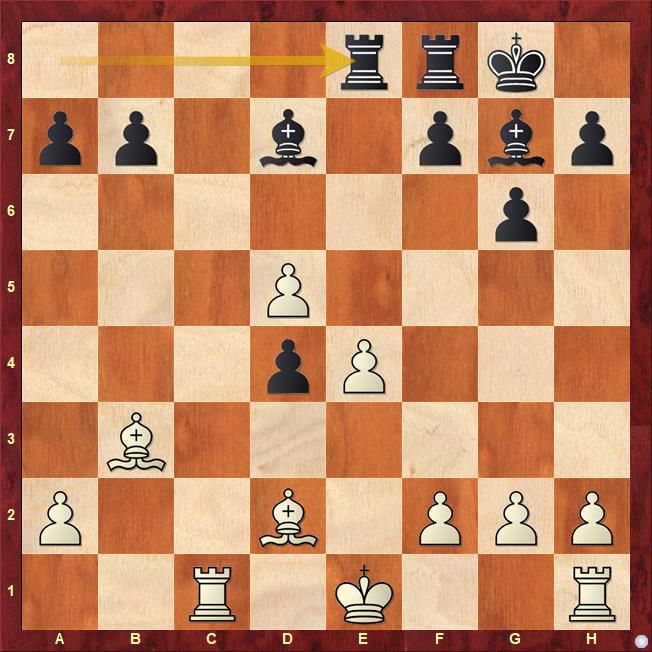 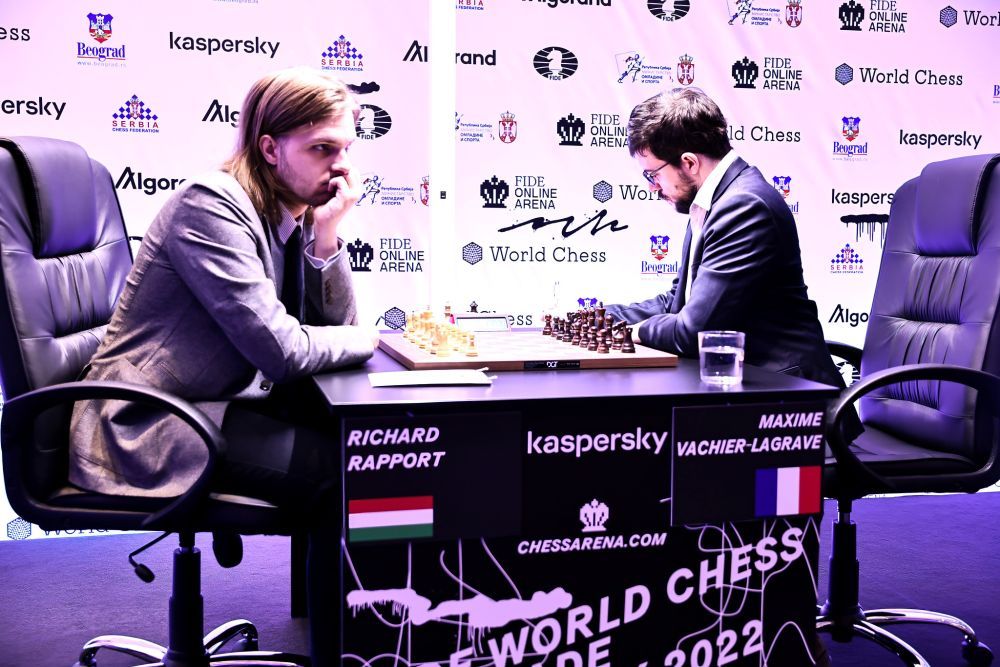 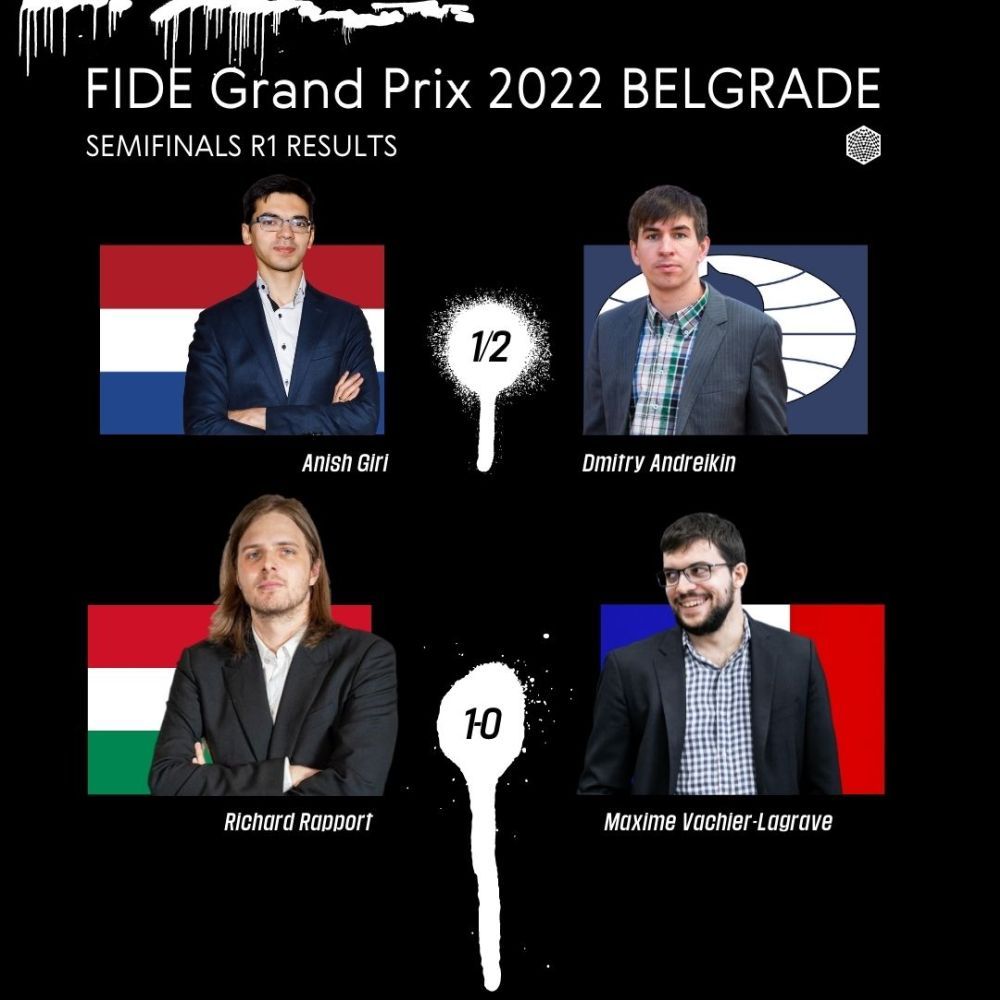 Richard Rapport is now just a draw away from advancing to the Finals of FIDE Belgrade GP | Photo: World Chess