Richard Rapport and Leinier Dominguez Perez defeated Radoslaw Wojtaszek and Wesley So each respectively to advance to the FIDE Berlin GP Semifinals. The Hungary no.1 will face Hikaru Nakamura and Leinier will be up against the man in-form, Levon Aronian. Rapport started the tie-break with a win against Wojtaszek after the latter faltered when he was low on time. So despite beating Leinier in their Classical encounter with the black pieces, he was unable to repeat the same in rapid tie-breaks. In fact, the Fischer random world champion's first loss of the event cost him dearly. Semifinal games start today at 7:30 p.m. IST. Photo: World Chess

So and Wojtaszek get eliminated

"I was just unexplainably lucky just to get to play today. Radek should have probably won the tournament (Pool stage) like a round to spare or something. Instead also like the last game he was winning. If he wins the last game I had nothing to say but also the game before, I was losing to Oparin at some point. So altogether I got here somehow." - Rapport on getting into tie-breaks against Wojtaszek. 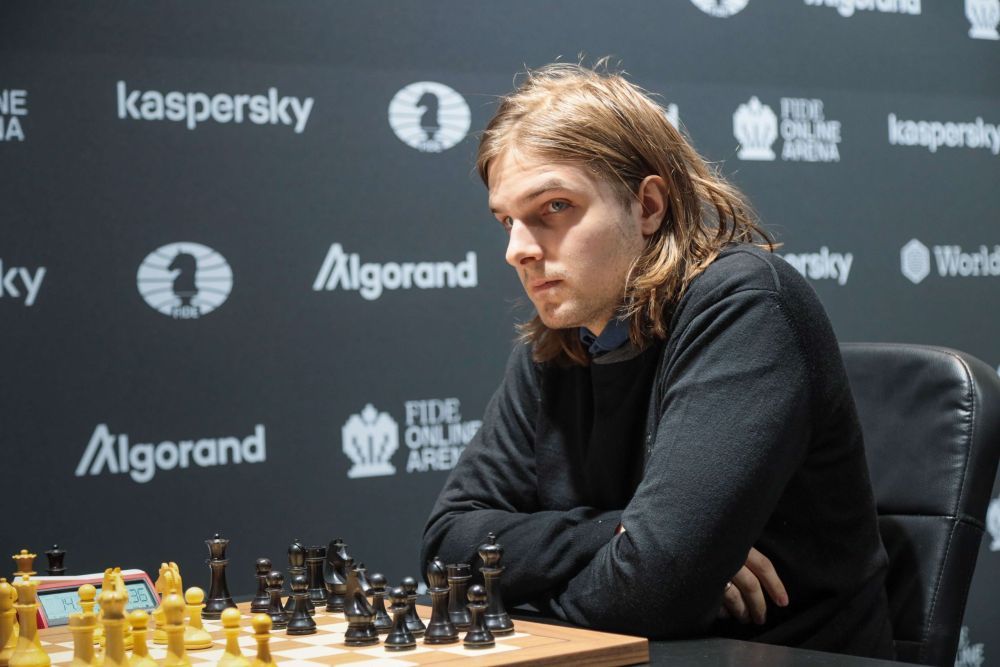 "...first I have to calm down a bit because it feels a bit surreal after losing the classical game against Wesley. I felt that I will go home by Saturday. I was able to make a comeback. It took a lot of energy. So I will try to get some rest and let that settle, then I will think about the next match." - Leinier on his tie-break win and the upcoming Semifinal match.

Richard Rapport won the first game which seemed to be heading towards a draw. 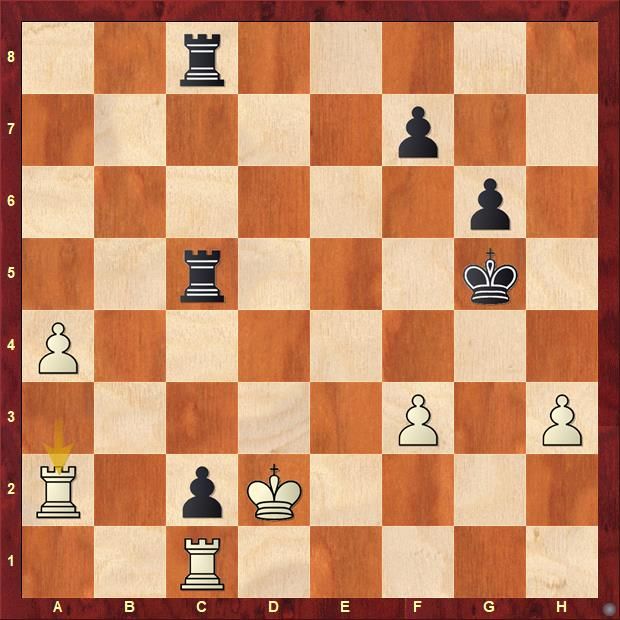 White blundered when he was down to the last few seconds, 40.Ra2. Find out the winning continuation for Black.

Rapport drew the second game comfortably to secure his place in the Semifinals and set up a clash with Nakamura. 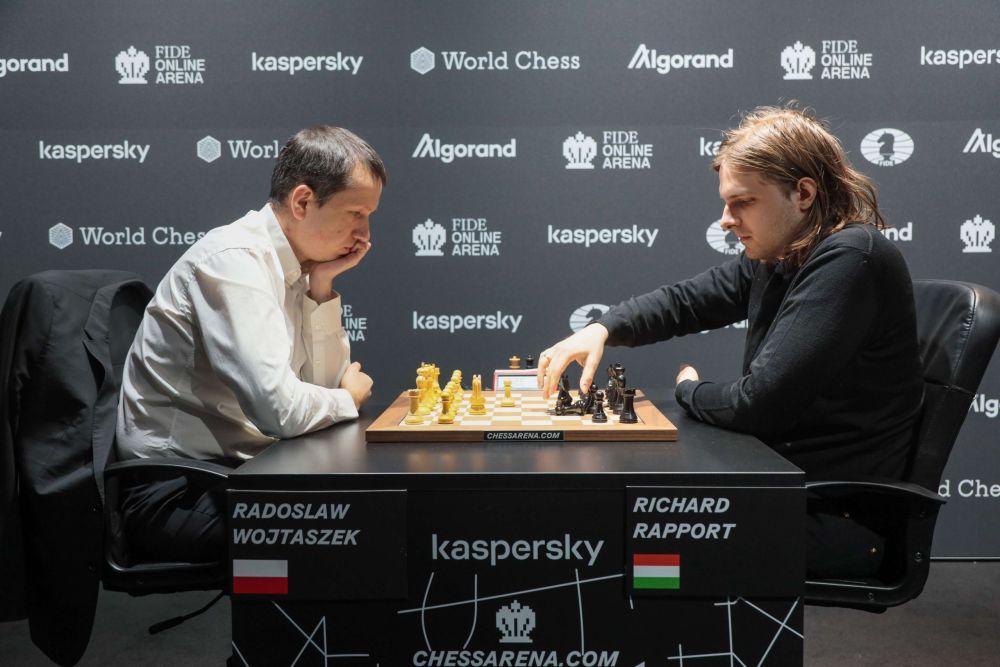 The first tie-break between Leinier Dominguez and Wesley So was a calm draw. Neither player was willing to take any chances and the result became obvious. In the second game, So made a bold choice of pushing the h-pawn in front of his king. 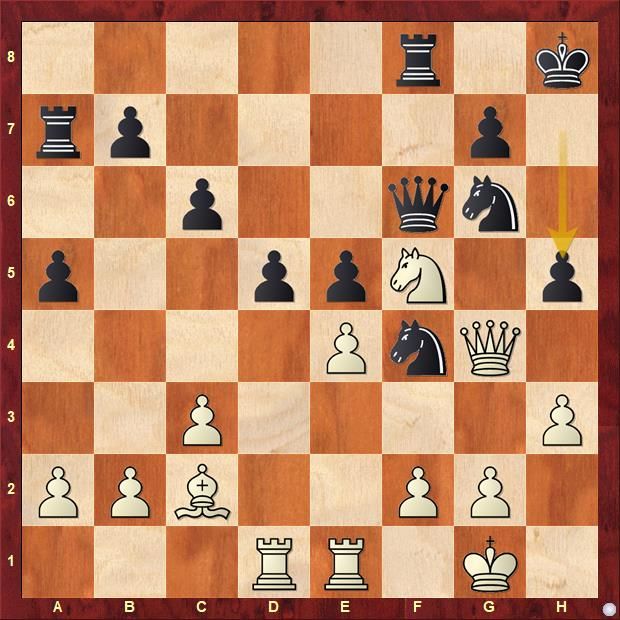 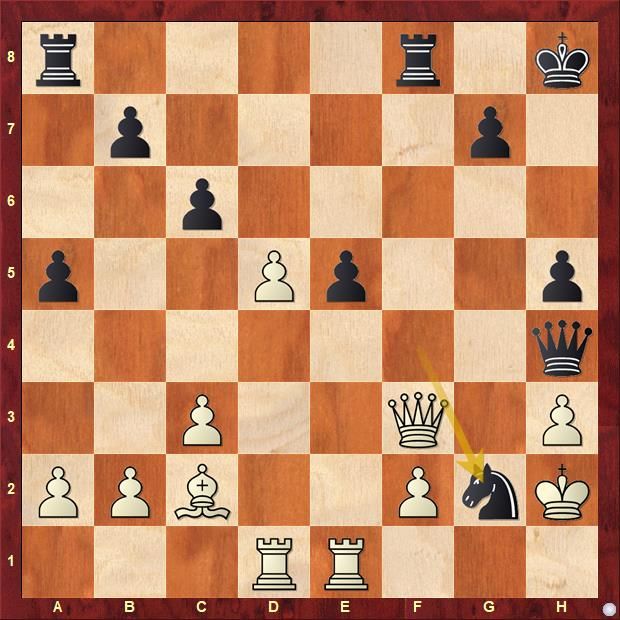 Black's final attempt in grasping at straws 29...Nxg2. It is nothing but a scare tactic as 30.Qd3 makes a checkmate threat. Black succumbed to White's attack in another four moves.

Interview with Wesley So and Leinier Dominguez | Video: World Chess 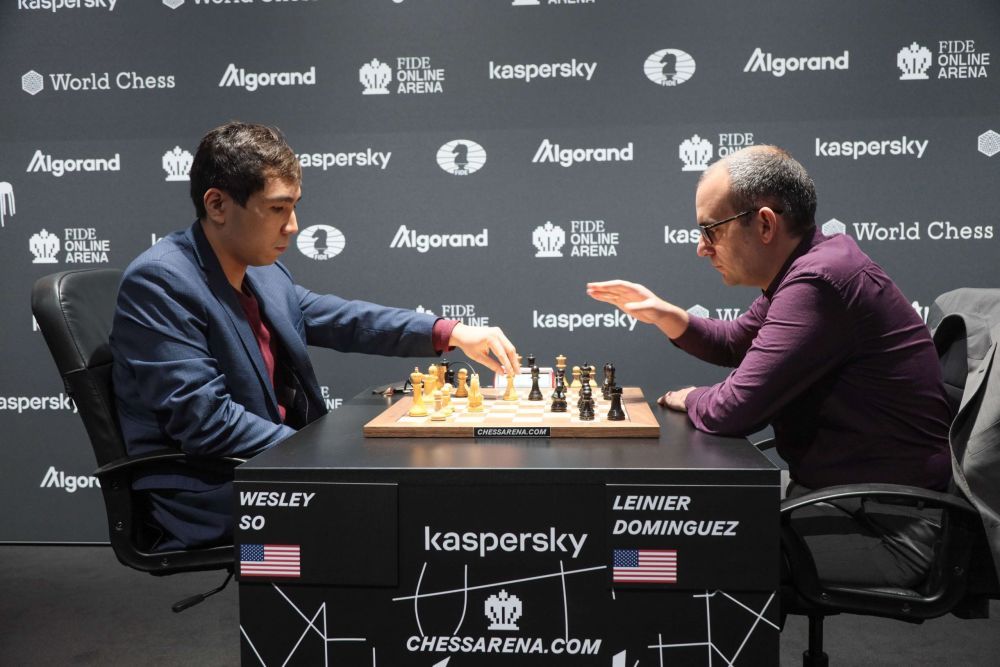 So was unable to take advantage of white pieces in the first tie-break game | Photo: World Chess

Leinier tweeted on his triumph in tie-breaks 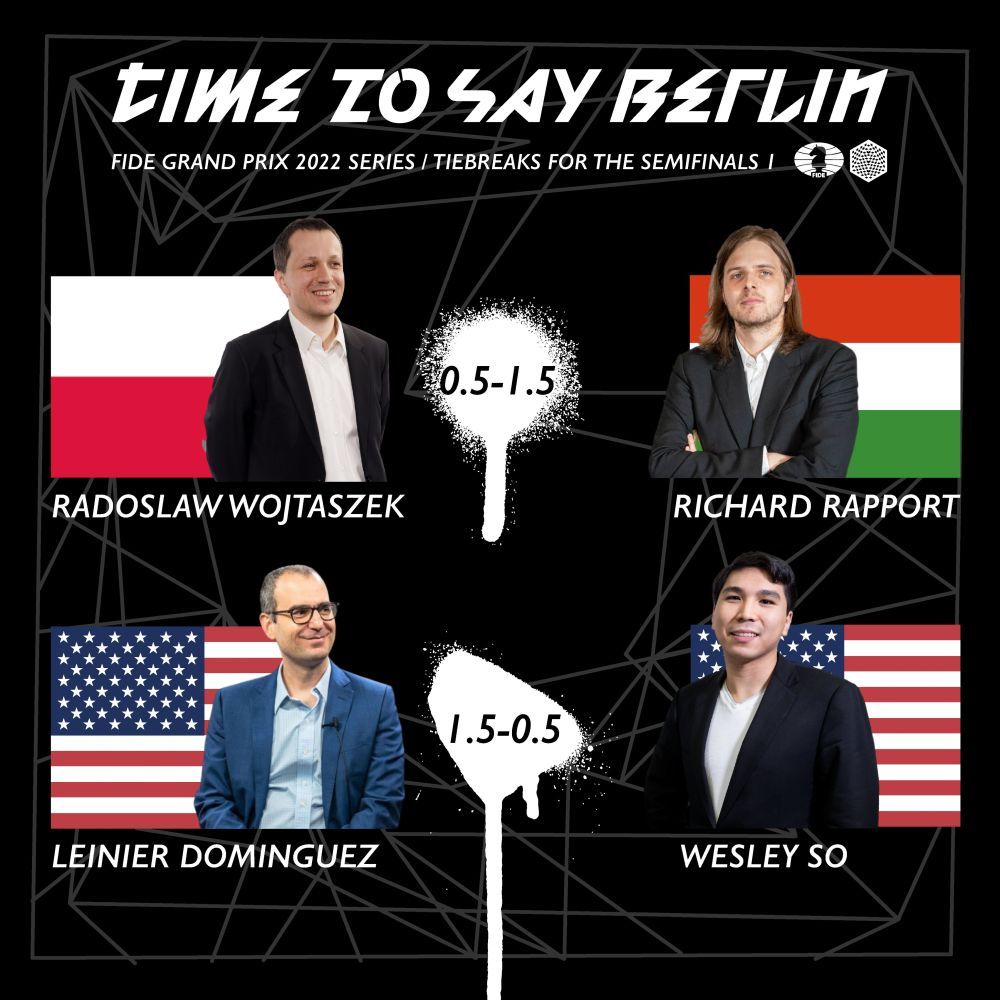