Levan Pantsulaia (GEO) completed his double hat-trick at Chhattisgarh Chief Minister Trophy GM Masters 2022. The top seed of the event defeated Mitrabha Guha to extend his lead by a full point 6/6. Mongolia no.3, Tsegmed Batchuluun is the only player at 5/6. He defeated Boris Savchenko. 17 players are at 4.5/6 each. IM Rajesh Vav scored a big win over Polish legend GM Michal Krasenkow. Things are heating up as the tournament approaches towards the last few rounds. Only five out of top 25 games ended in draws. Will anyone be able to stop Pantsulaia's winning streak? Round 7 starts today at 3 p.m. IST. Photo: Chhattisgarh Pradesh Shatranj Sangh 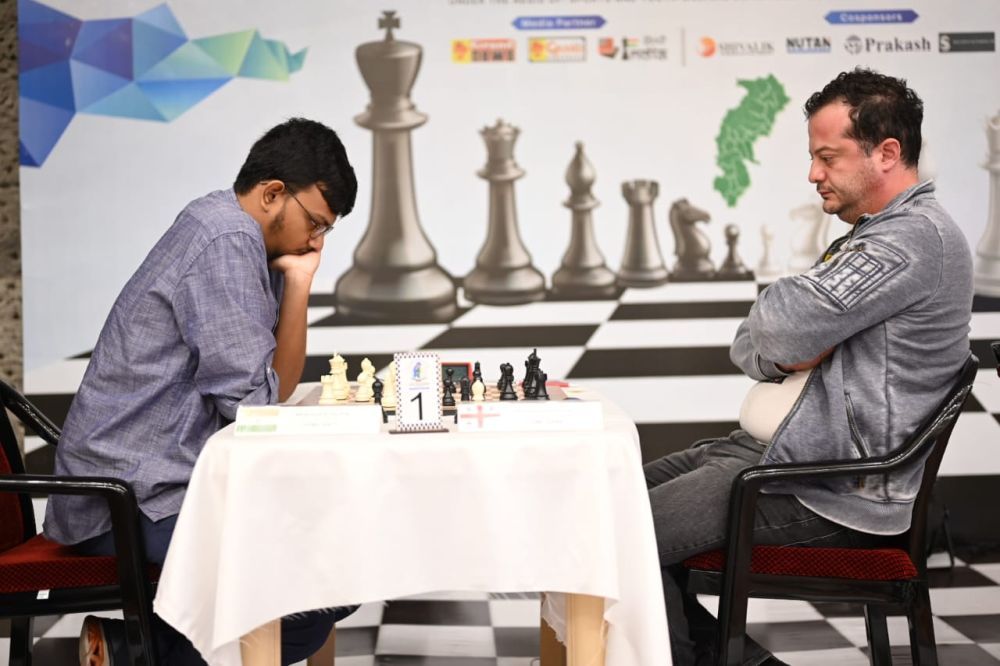 An inaccurate decision by GM Mitrabha Guha (2471) in the endgame cost him the position against GM Levan Pantsulaia (GEO, 2596). 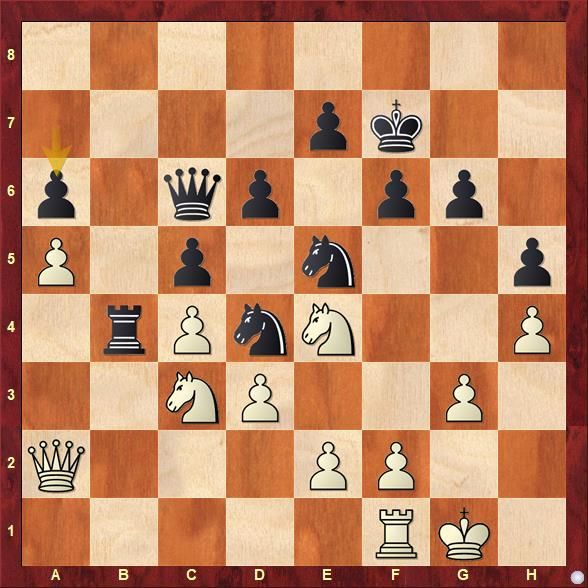 What White needed to do here was 27.Nd5 and pose an important question to the rook, either give up the b-file by opting Ra4 or retreat back to b7/b8. 27.f3 allowed Black to gain firm control on the b-file Qb7. Although White got an opportunity to equalize after a few moves, it was certainly not easy. 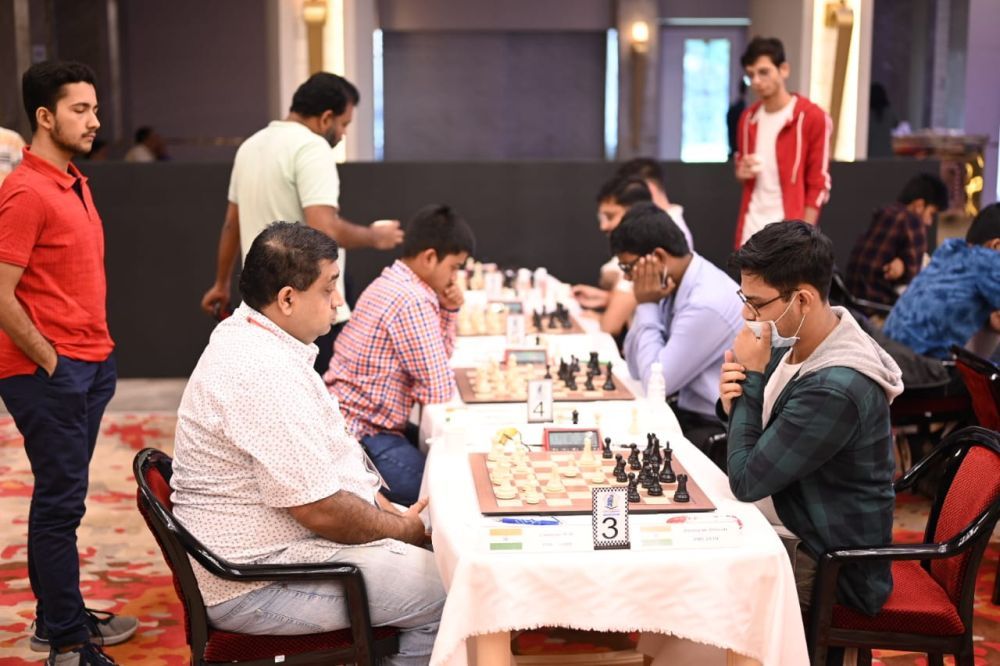 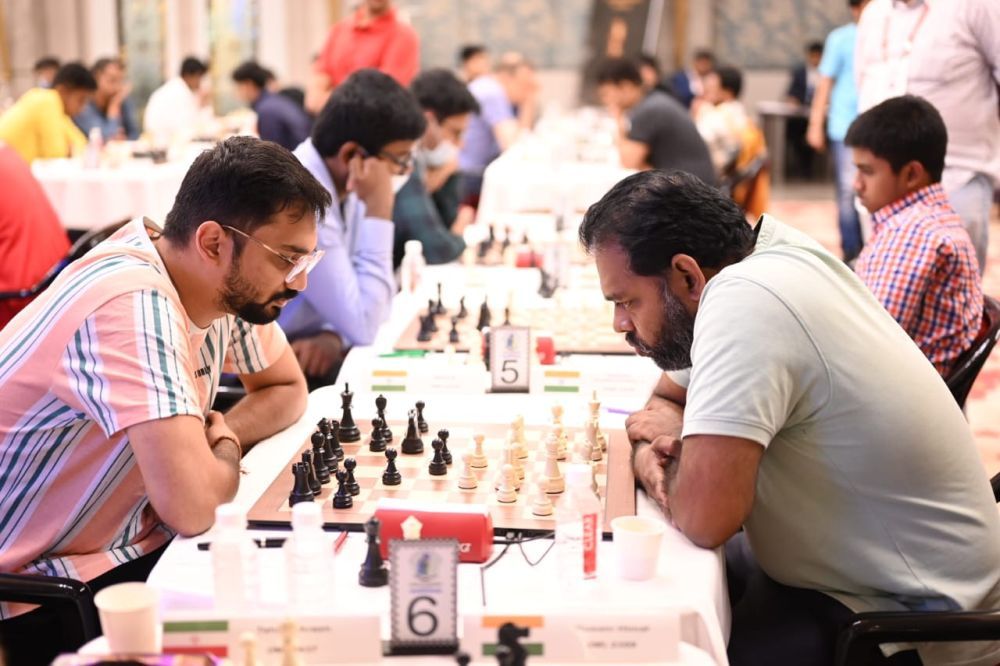 Despite being slightly worse for the better part of the game, IM Rajesh Vav (2331) persevered and waited for his opportunity against the legendary GM Michal Krasenkow (POL, 2545). 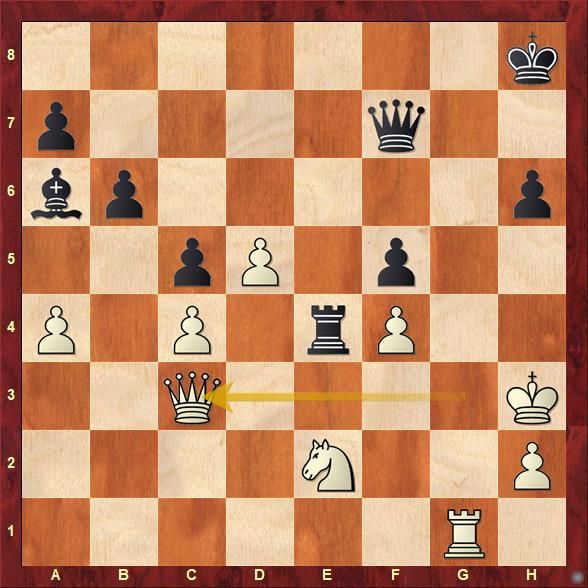 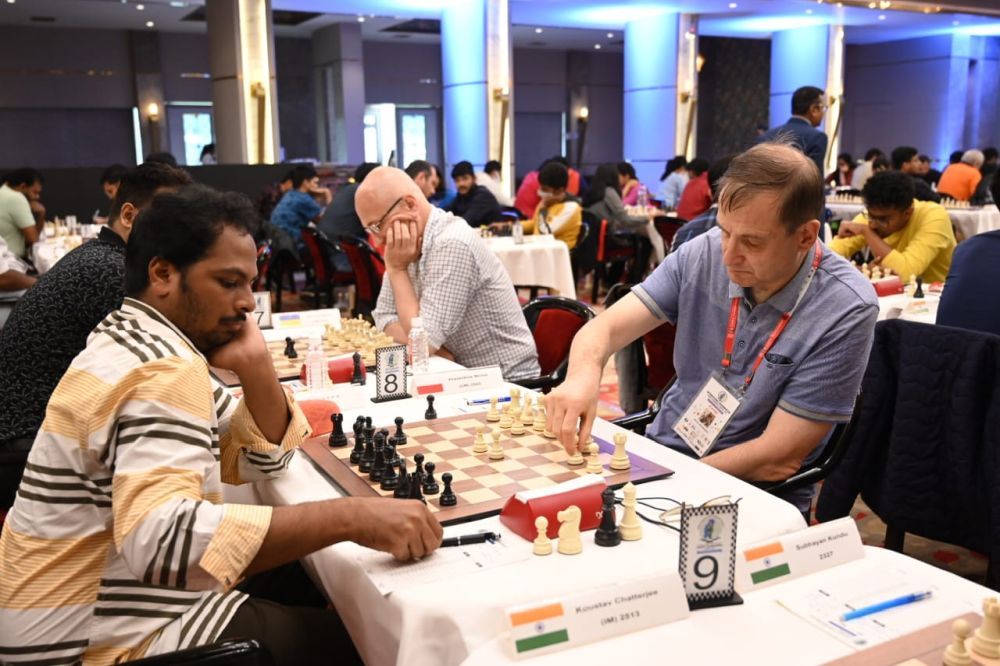