The wunderkind proved his worth once again as he steered team India to the Knockout stage of Asian Nations Online with an emphatic victory in the final round of the preliminary stage. Both Sasikiran and Nihal played incredibly well so far to make sure the rest of the teammates' shortcomings don't shatter team India's medal hopes. Sasikiran scored 8.5/9 and Nihal scored 4.0/5, only two men who remained unbeaten in the initial stage. With five days to go for Knockout stage to begin, Adhiban and Sethuraman will have to look for a way to get their form back. Captain Ganguly will have to make some tough calls. Indian Men will face Mongolia in the Quarter-Finals on Friday. Tomorrow Friday 19th October, Indian Women's team will resume their tournament against Philippines in Round 7 from 11:30 a.m. IST. 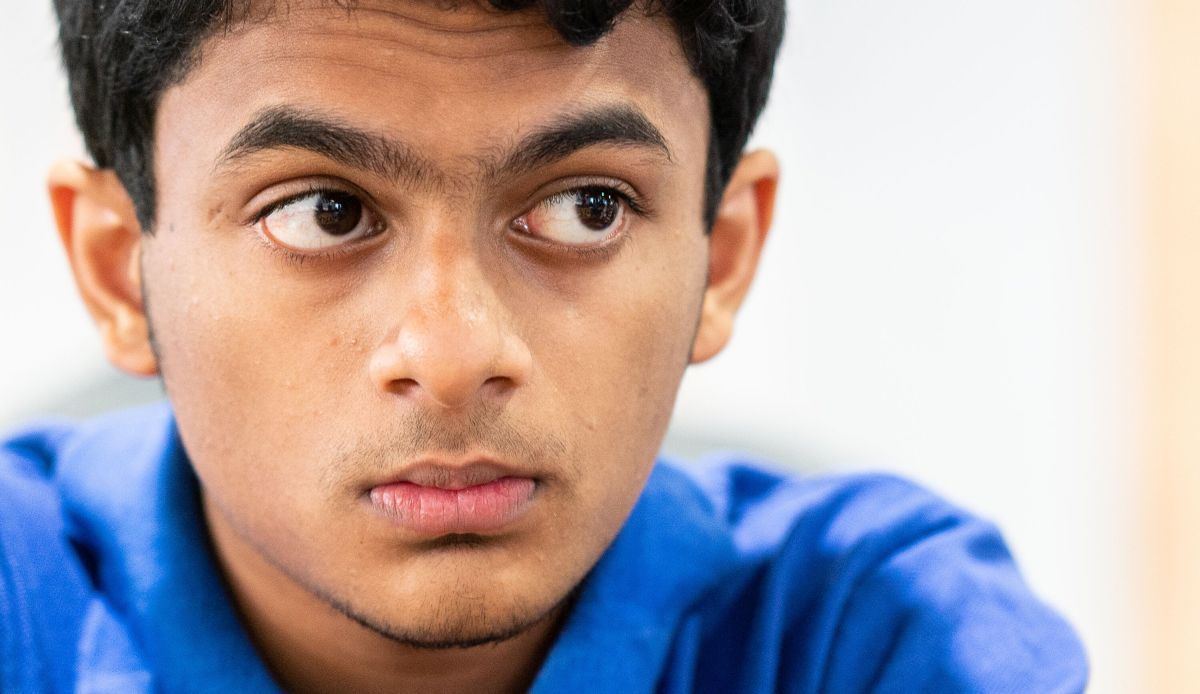 16-year-old speedster Nihal Sarin once again showed why he is such a strong player no matter what format of the game it is. He scored an important victory in the final round of the preliminary stage of Asian Nations Online Cup as he beat GM Temur Kuybokarov of Australia, to make sure team India advances to the Knockout stage. India will now face Mongolia at the Quarter-finals in a duel on Friday 23rd October. Sasikiran as usual performed consistently, made two solid draws and won a 15-move miniature. Adhiban and Sethuraman are still in search of their forms as the former lost the last round and the latter made three draws including a roller-coaster of a game against GM Reefat Bin-Sattar of Bangladesh. Captain Ganguly also lost one game and won the penultimate round.

Nihal drew with GM Mark Paragua comfortably. However at one point, the young speedster was in a bit of a pickle. 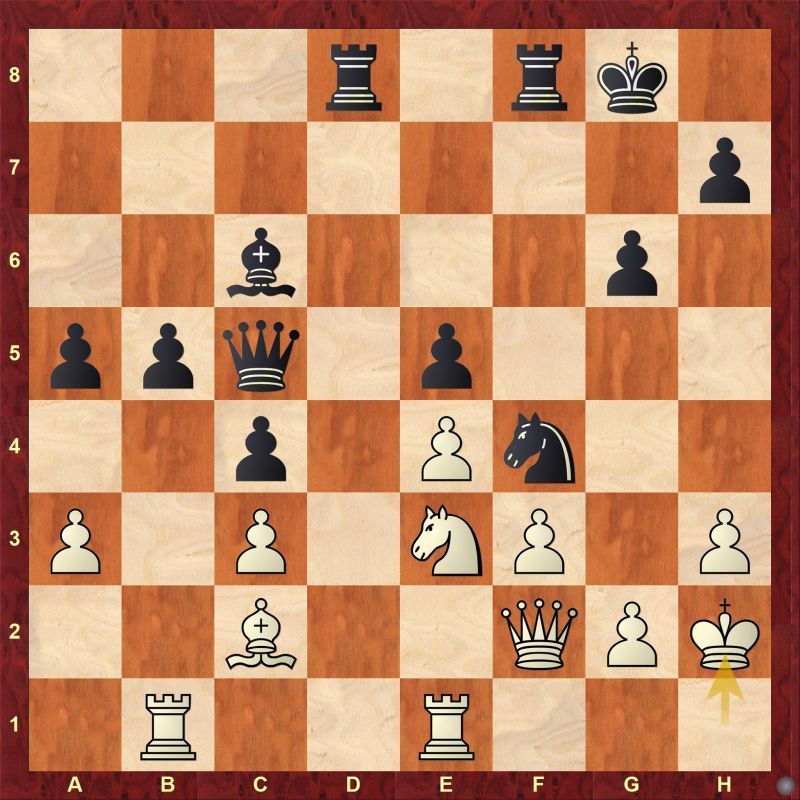 Paragua had double the time of Nihal but still he went for the quiet 28...Nd3. What do you think black should have gone for here? White sensing danger, managed to steer his ship away from the danger and save the game by making a draw.

Ganguly made a mistake early in the opening which could probably be a mouse slip against GM Rogerio Barcenilla. 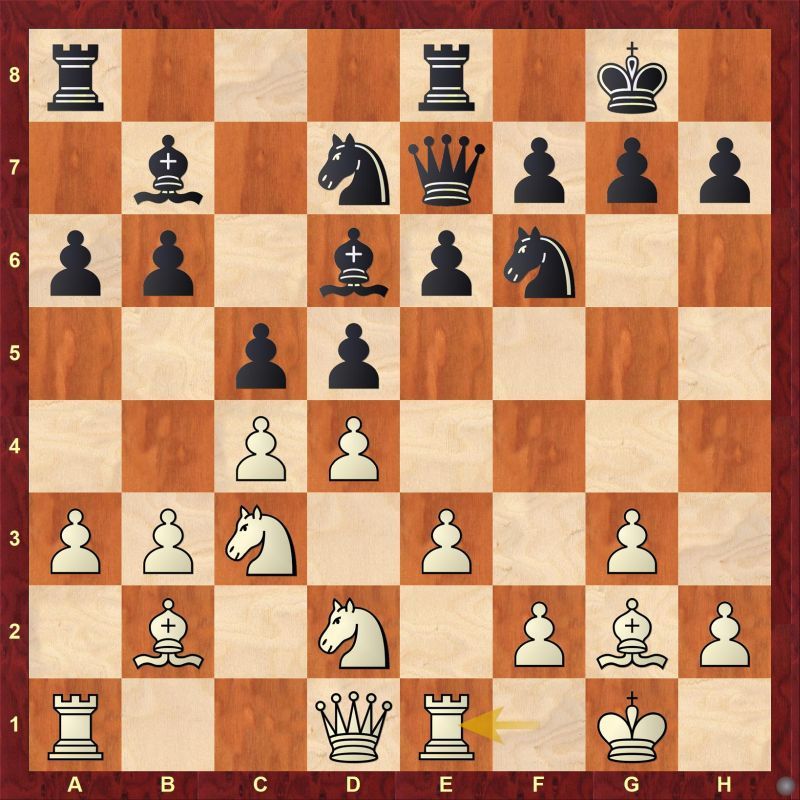 White has played 13.Re1. There does not seem to be any threat. Something can happen along the e-file in the future but not anytime soon. The game continued with 13...Rab8. Would you play the same or something else? 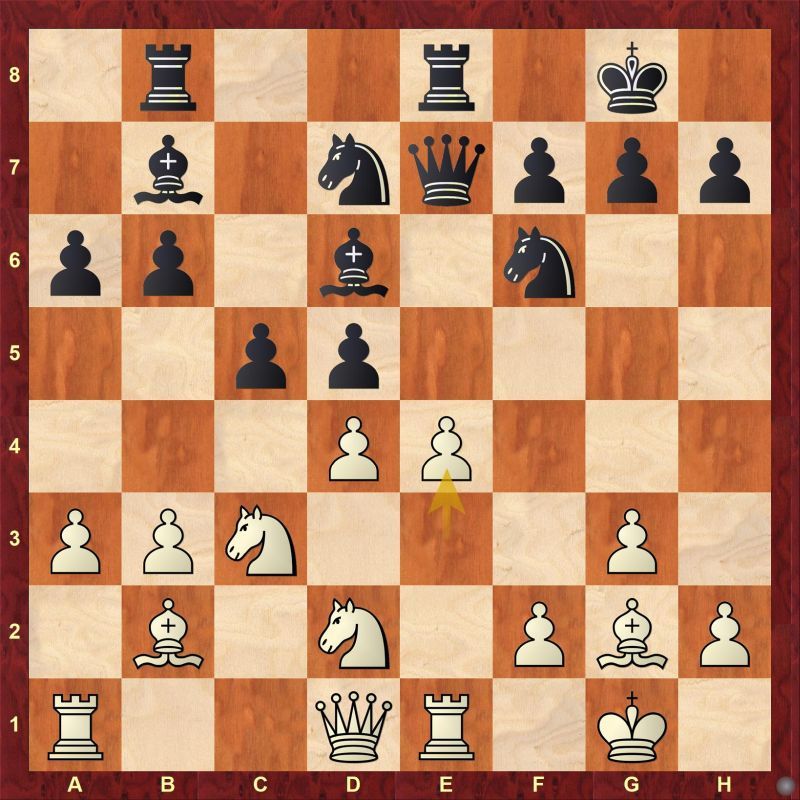 White is making some serious but not so dangerous threats with 15.e4. What is the best way for black to react? Black managed to equalize the position somehow but eventually gave up one pawn too many which cost the game.

Sethuraman had an uneventful draw with IM Paulo Bersamina in just 27 moves.

Sasikiran made a hard fought draw, saved the game from difficult positions a few times. However he also got an opportunity before he had to start defending. 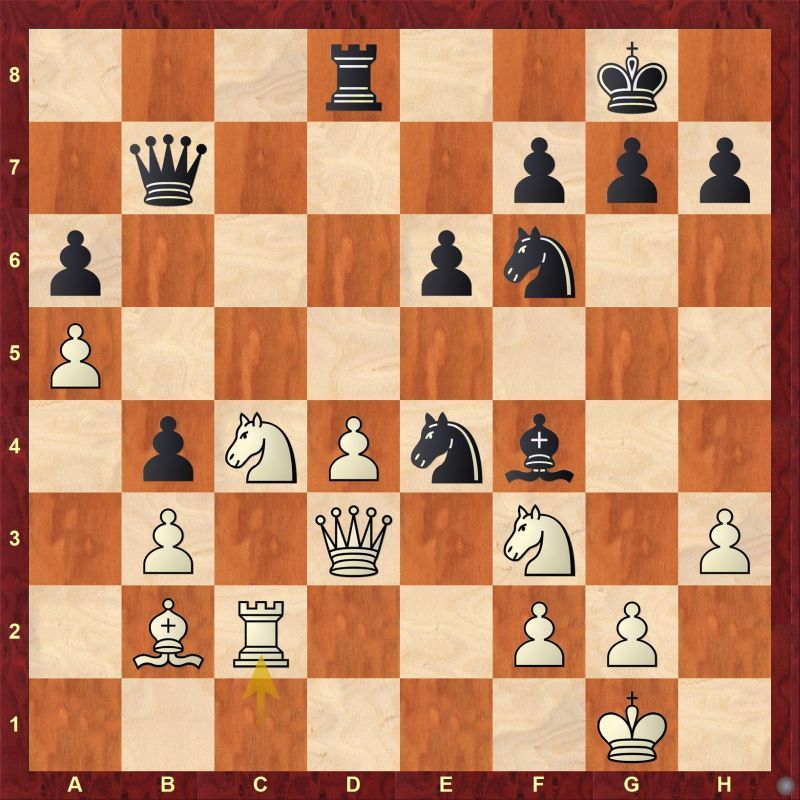 30.Rc2 was perhaps the best opportunity black had in the entire game. Find out why it is a mistake.

India went down against Philippines 1.5-2.5 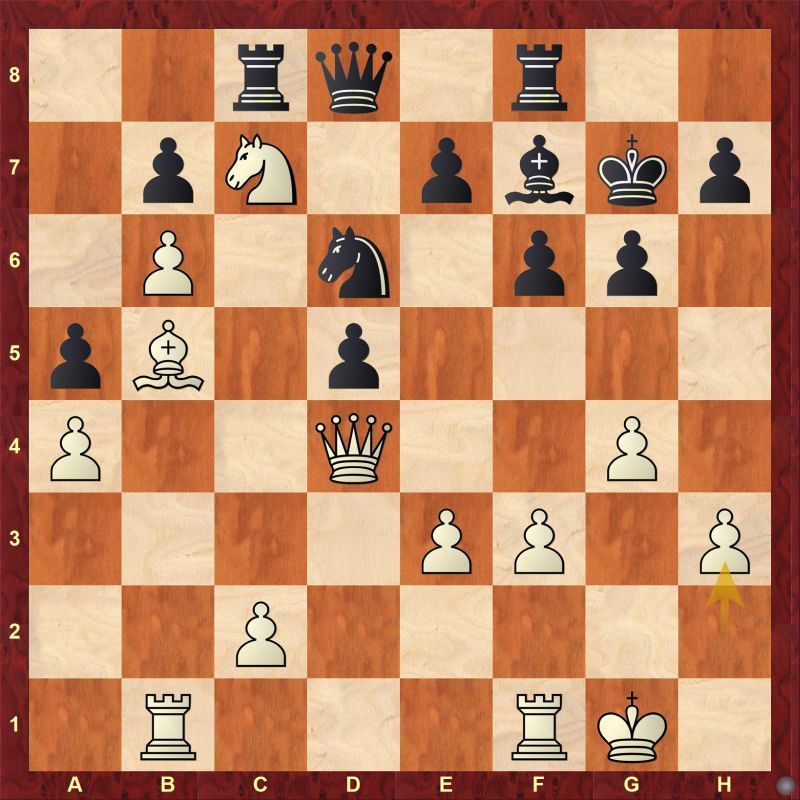 How would you free up the position after 24.h3 ?

Sethuraman had a roller coaster of a battle against GM Reefat Bin-Sattar. Both players got enough chances and made lots of errors. In the end, it was winning for Reefat but another blunder allowed Sethuraman to salvage a draw. 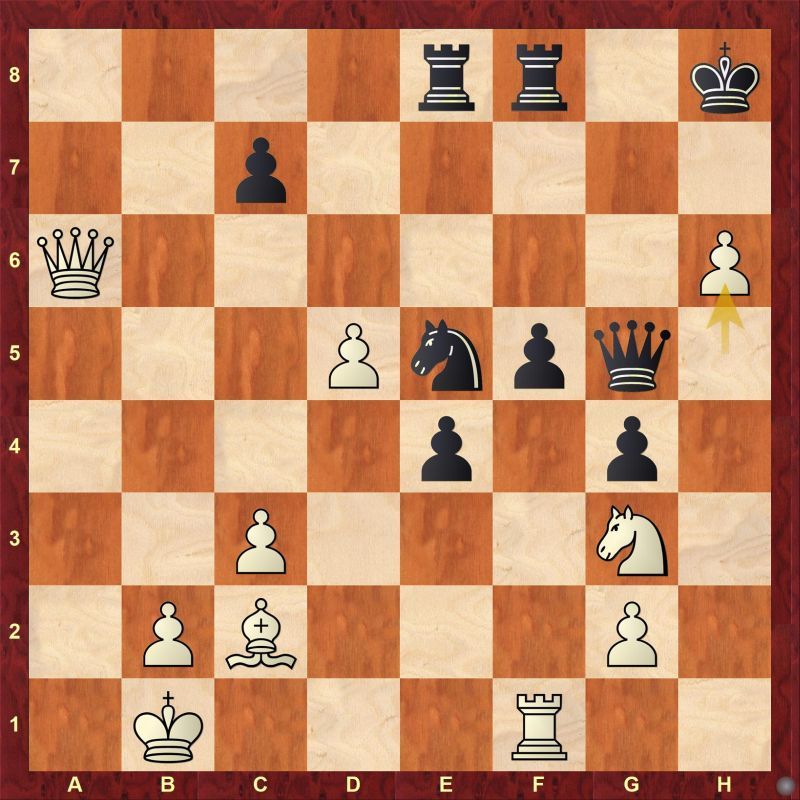 Black is completely winning here. He had over double the time his opponent had left in his clock. Find out the best continuation for black after 31.h6

Sasikiran scored a victory in a 15-move miniature against IM Mohammed Minhaz Uddin.

Despite having a good control in the Rook, Knight and many pawns endgame, Adhiban couldn't capitalize against GM Anton Smirnov. Eventually he missed all opportunities to salvage a draw and lost the game. The game continued with 28...Kd7 which was certainly not the best way. What was the better plan for white here? Should white exchange the rooks here or not?

Nihal has been consistent throughout the event and he scored an important victory against GM Temur Kuybokarov to make sure team India is through to the next stage.

Sethuraman got a good position but being out of form, he made difficult choices which allowed his opponent GM Max Illingworth to get the upper hand but he was unable to seize it either. What is the best continuation for white after 22...Nd7 ? Should white take on a8 or d7?

India was held to a 2-2 draw by Australia

Indian Men will face Mongolia in the Quarter-Finals on Friday 23rd October from 11:30 a.m. IST onwards. Tomorrow Monday 19th October, Indian Women's team will resume their tournament against Philippines in Round 7.

Key elements for Team India to win a medal

1. Nihal and Sasikiran must play all the games in Knockout stages as both of them already showed that they are in form and they are ready to do whatever the situation demands.

2. Adhiban and Sethuraman must get their form back. Two strong players not firing at 100% can affect the team's chances as we have already seen.

3. Ganguly has to make some tough calls as a captain.

Replay Round 7-9 games of Team India